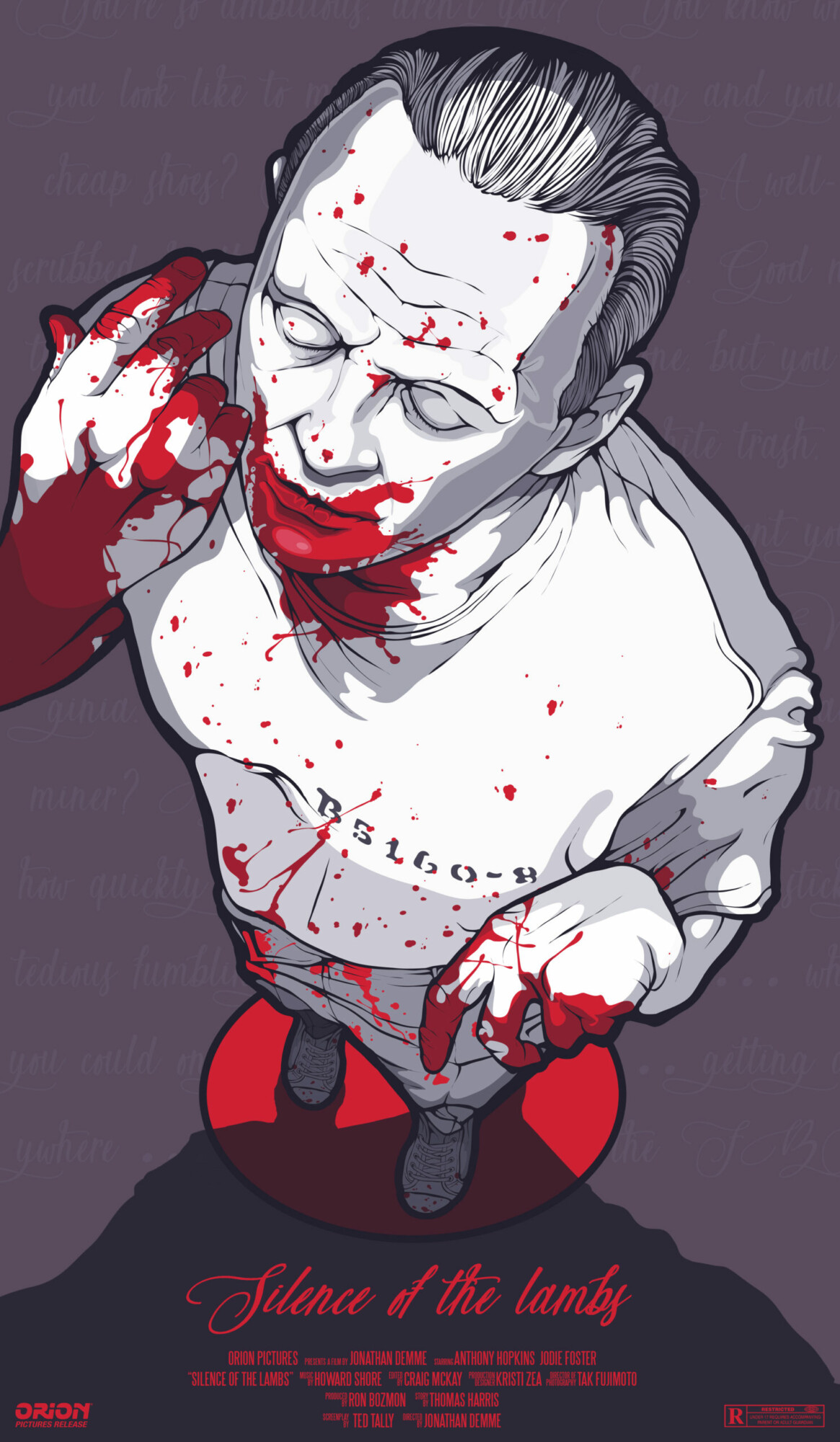 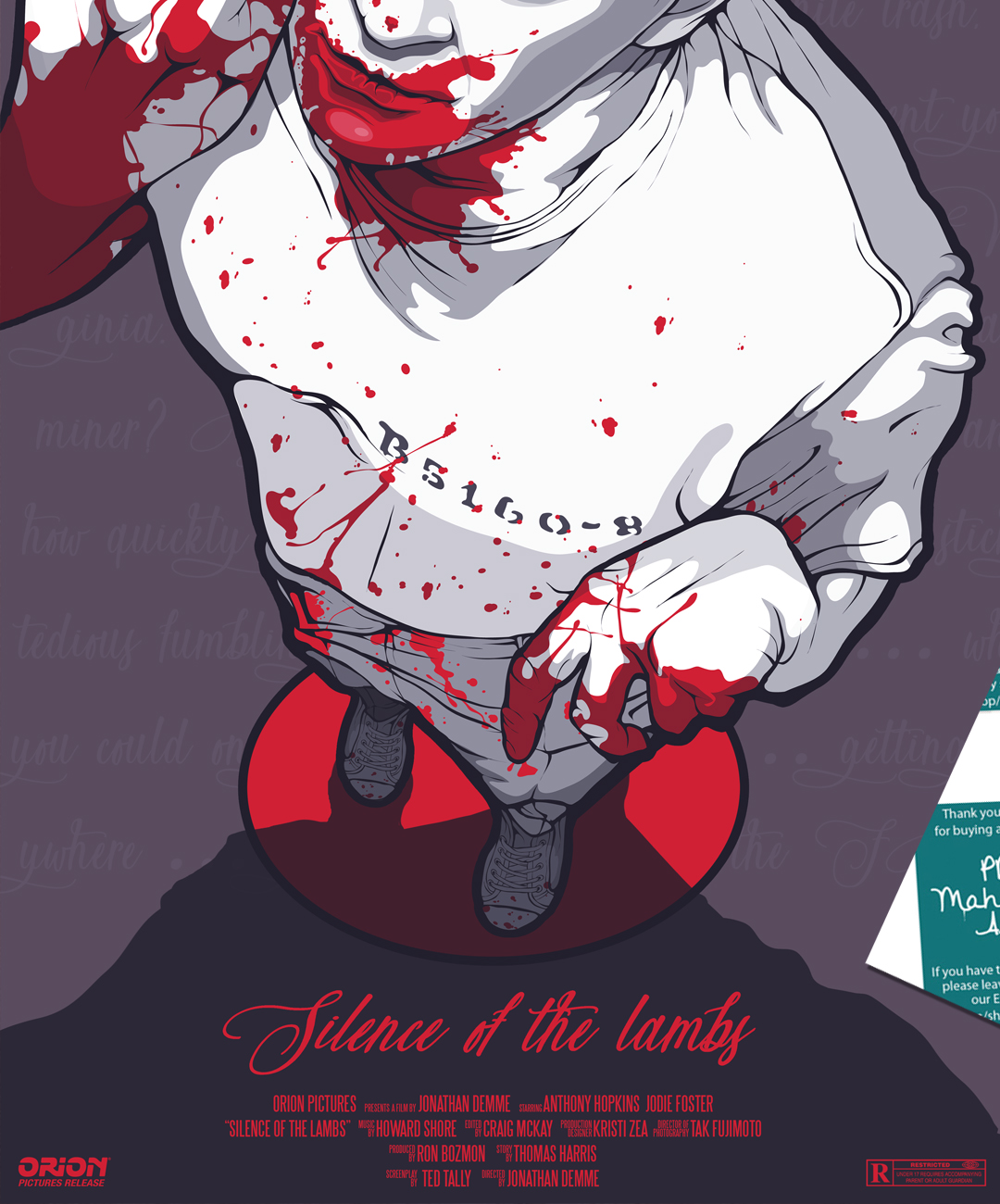 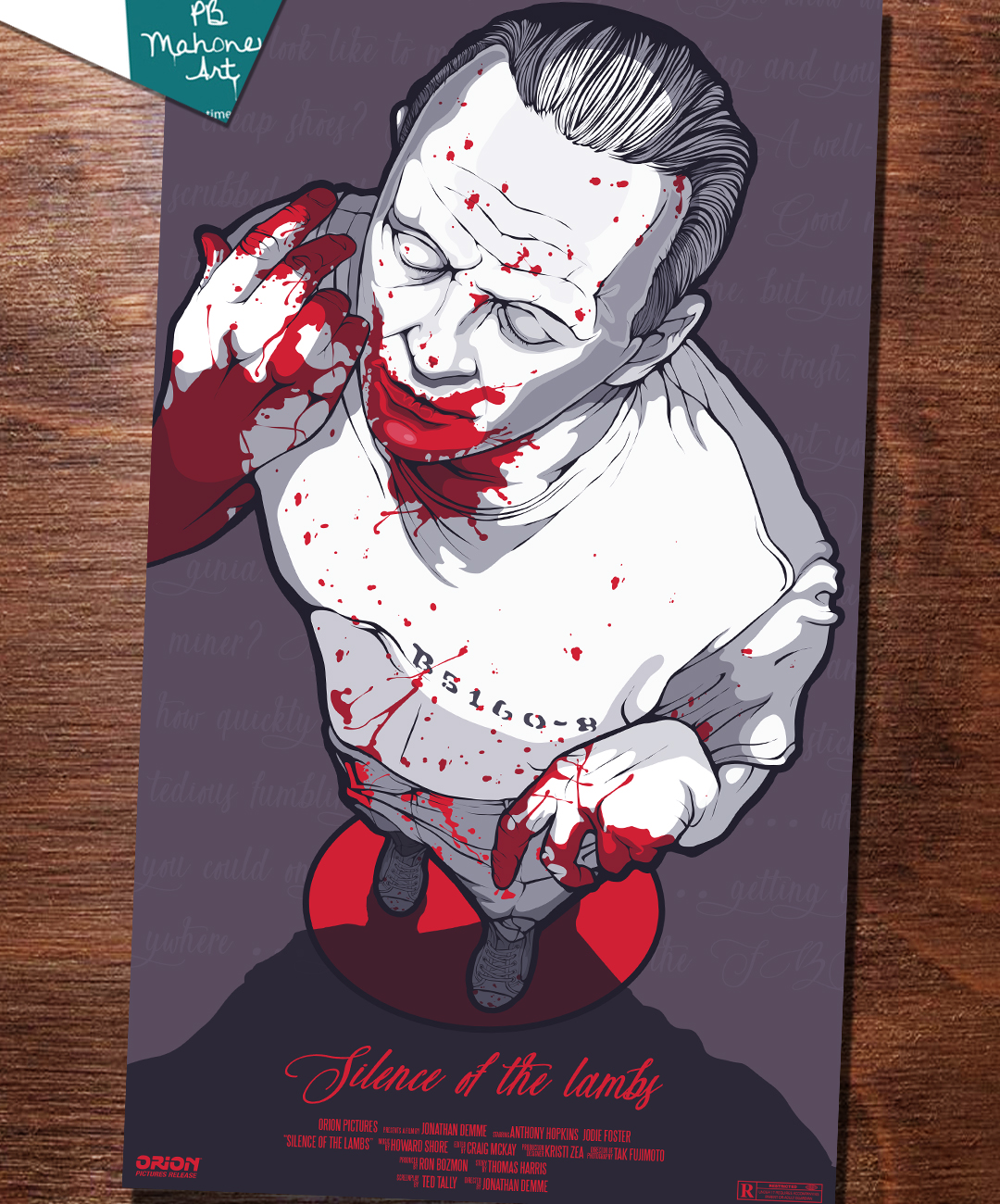 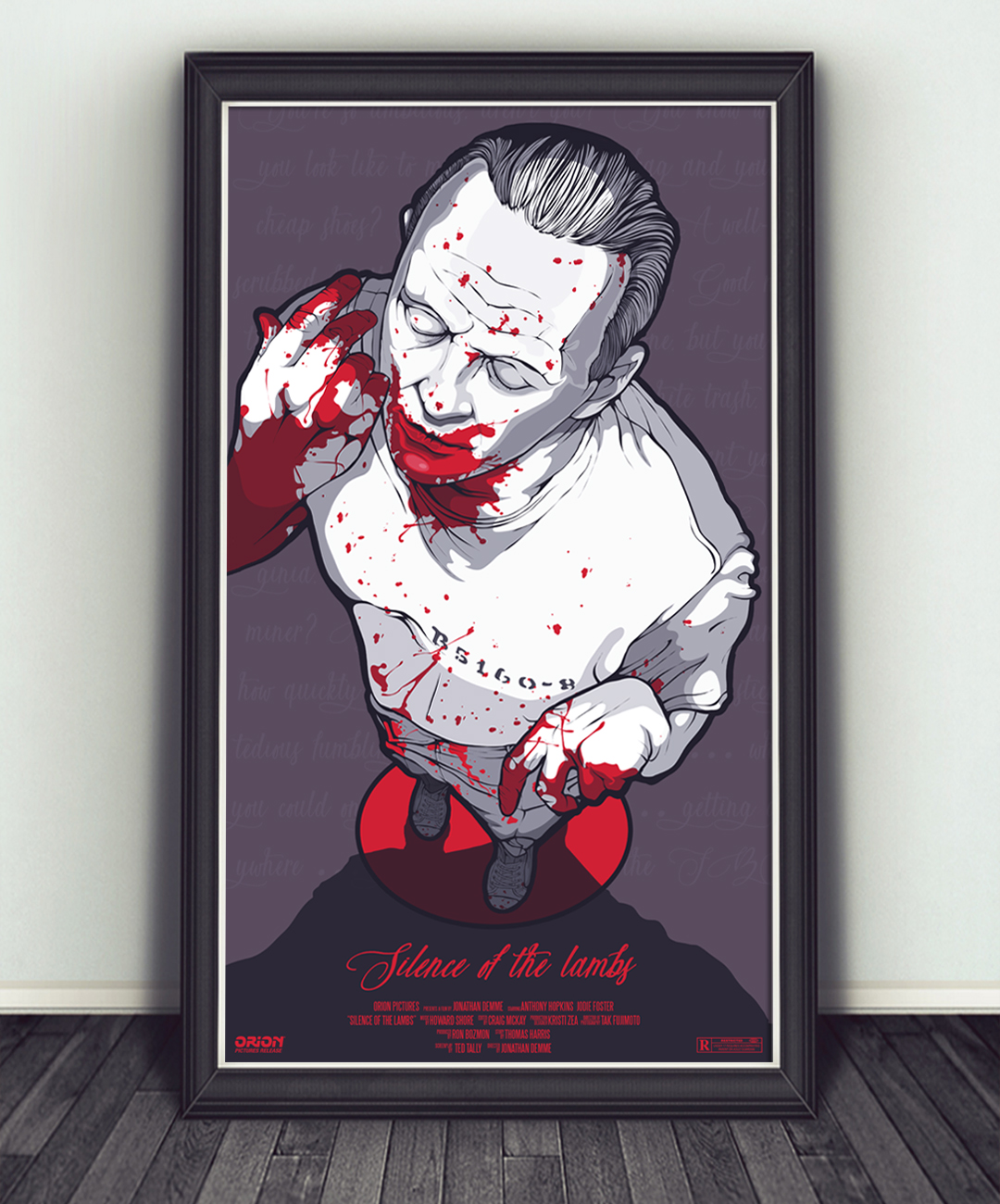 The Silence of the Lambs

The Silence of the Lambs is a 1991 American psychological horror-thriller film[3] directed by Jonathan Demme from a screenplay written by Ted Tally, adapted from Thomas Harris’s 1988 novel of the same name. The film stars Jodie Foster, Anthony Hopkins, Scott Glenn, Ted Levine, and Anthony Heald.[4] In the film, Clarice Starling, a young FBI trainee, seeks the advice of the imprisoned Dr. Hannibal Lecter, a brilliant psychiatrist and cannibalistic serial killer to apprehend another serial killer, known only as “Buffalo Bill”, who skins his female victims’ corpses.