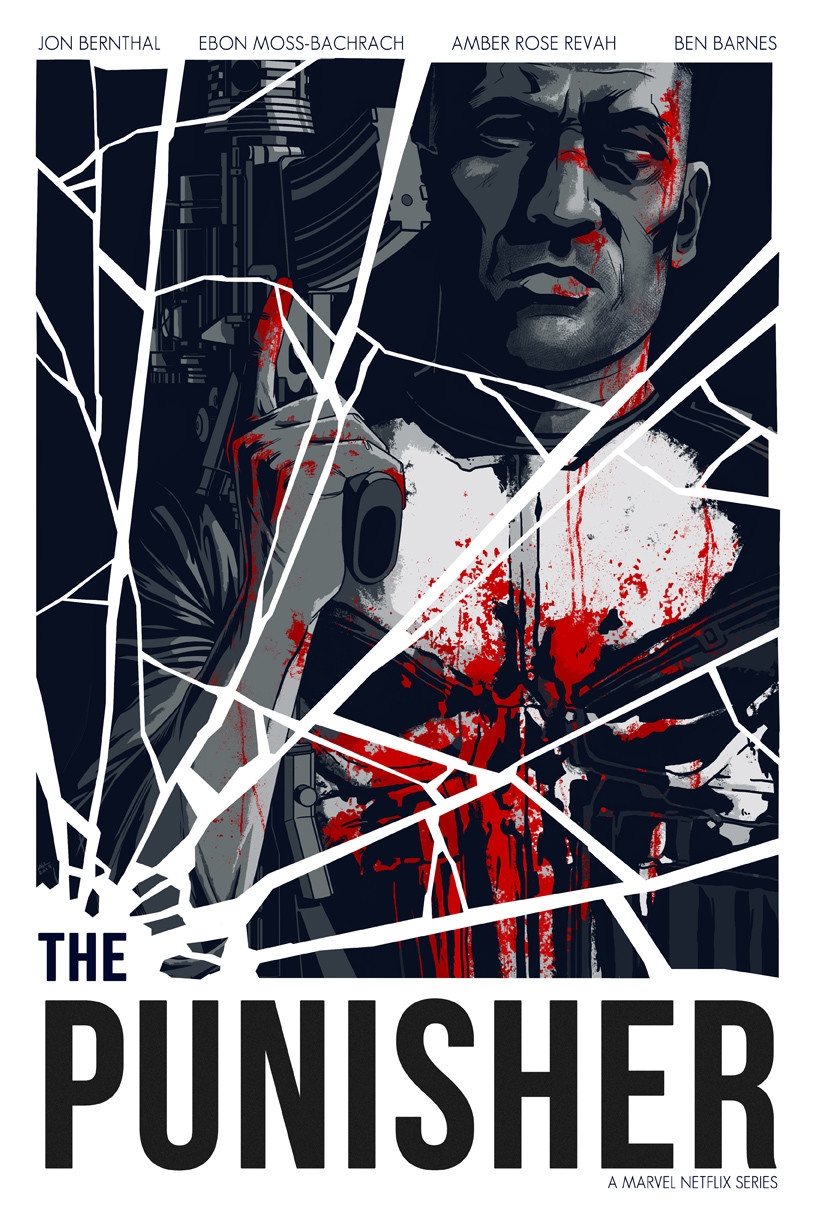 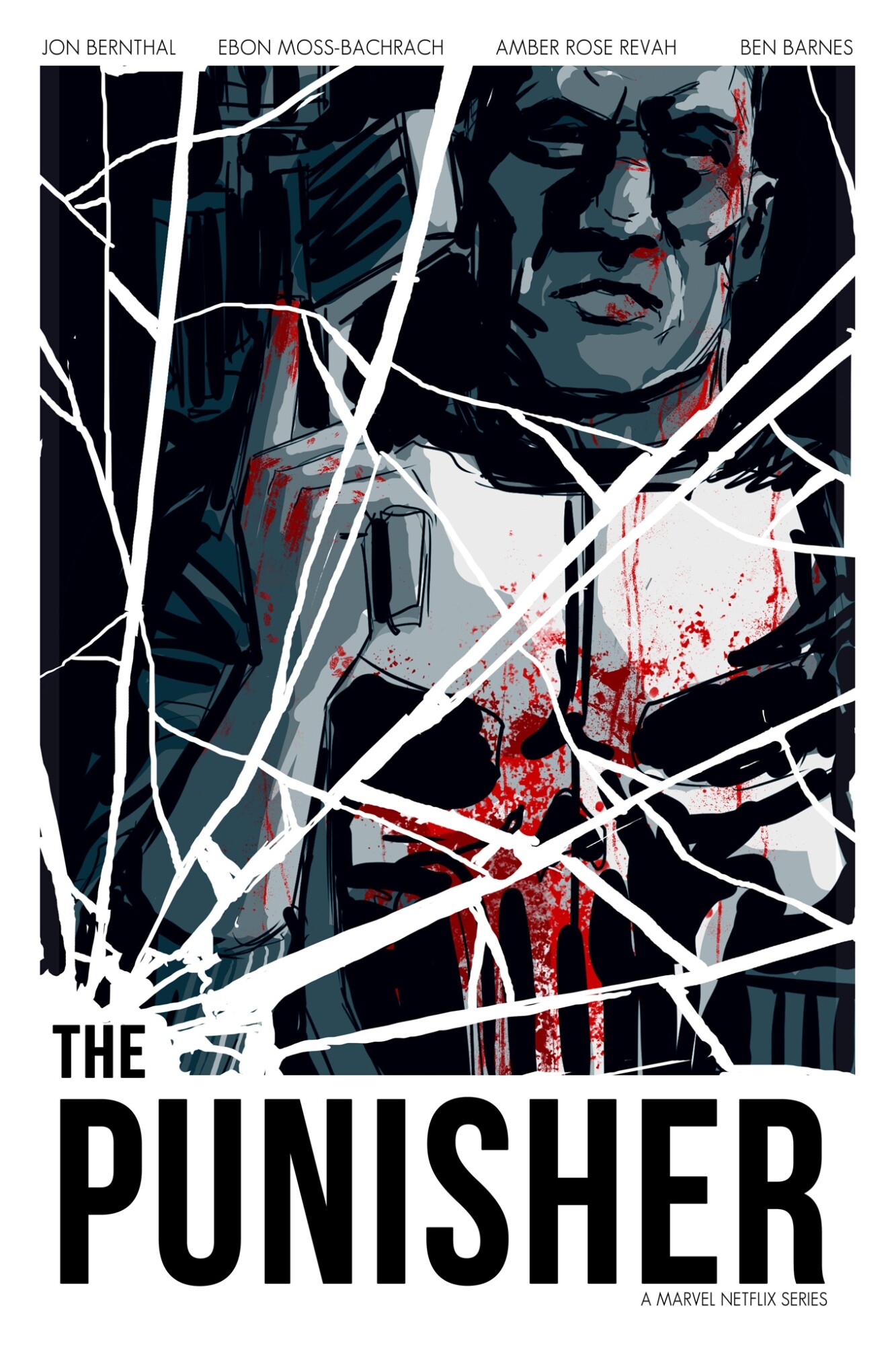 A.kwan
30 followers
Log in to Love Share
Genzo and 2 others
Users that love this poster:
Sketchy Chris
shrimpy99
Genzo

The Punisher – 2017 From the Nettflix series, I wanted to present the quiet violence that’s inside Frank Castle as well as the broken/ shattered psyche not only he has to deal with, but many characters deal with as the show touches on the many forms of PTSD in veterans. It is also a nod to the final episode’s shattered mirror scene.