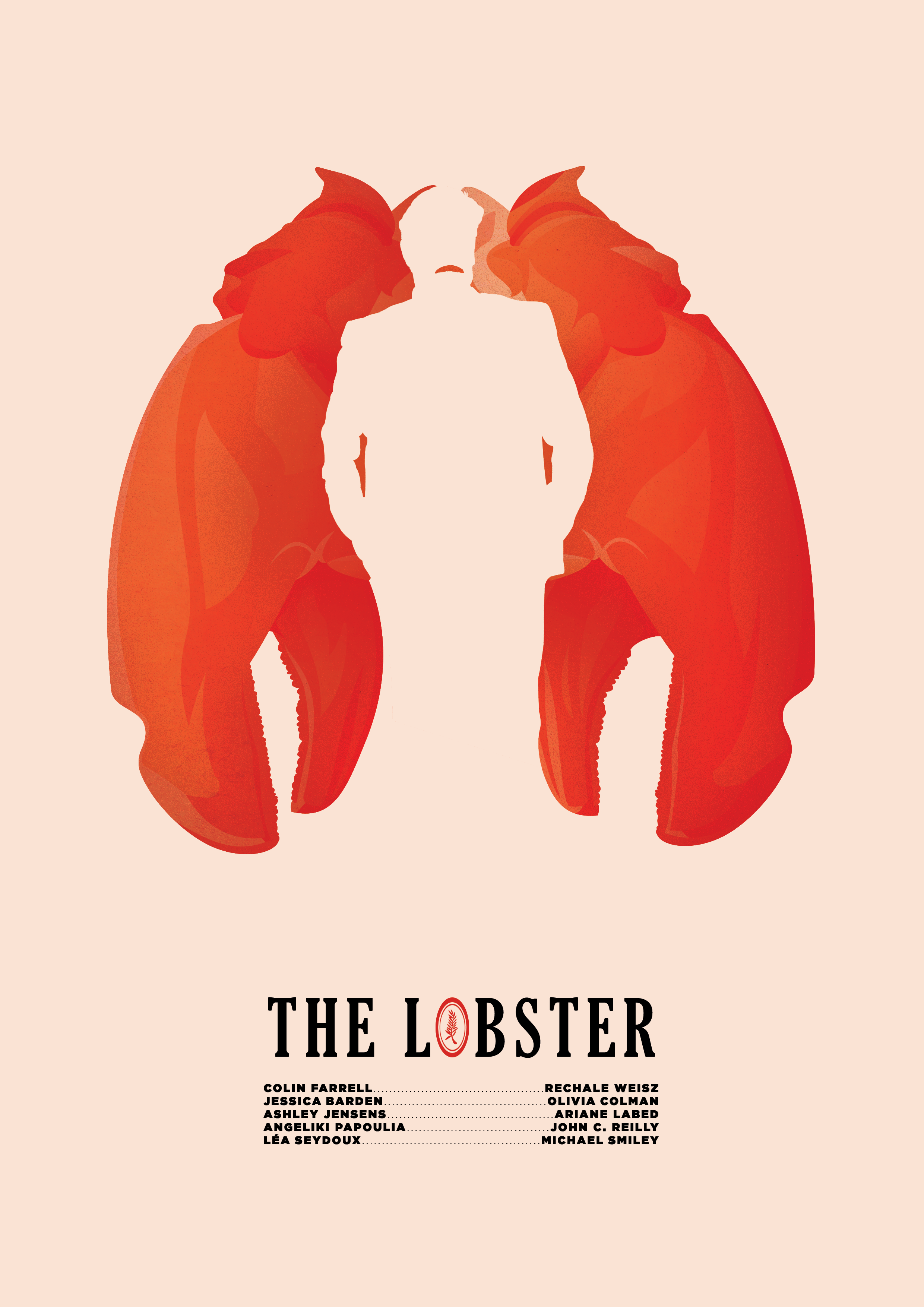 The Lobster is a 2015 absurdist dystopian black comedy film directed, co-written, and co-produced by Yorgos Lanthimos, co-produced by Ceci Dempsy, Ed Guiney, and Lee Magiday, and co-written by Efthimis Filippou. In the film’s setting, single people are given 45 days to find a romantic partner or otherwise be turned into animals. It stars Colin Farrell as a newly single man trying to find someone so he can remain human, and Rachel Weisz as a woman who is also looking for a relationship, so they attempt to form one together.