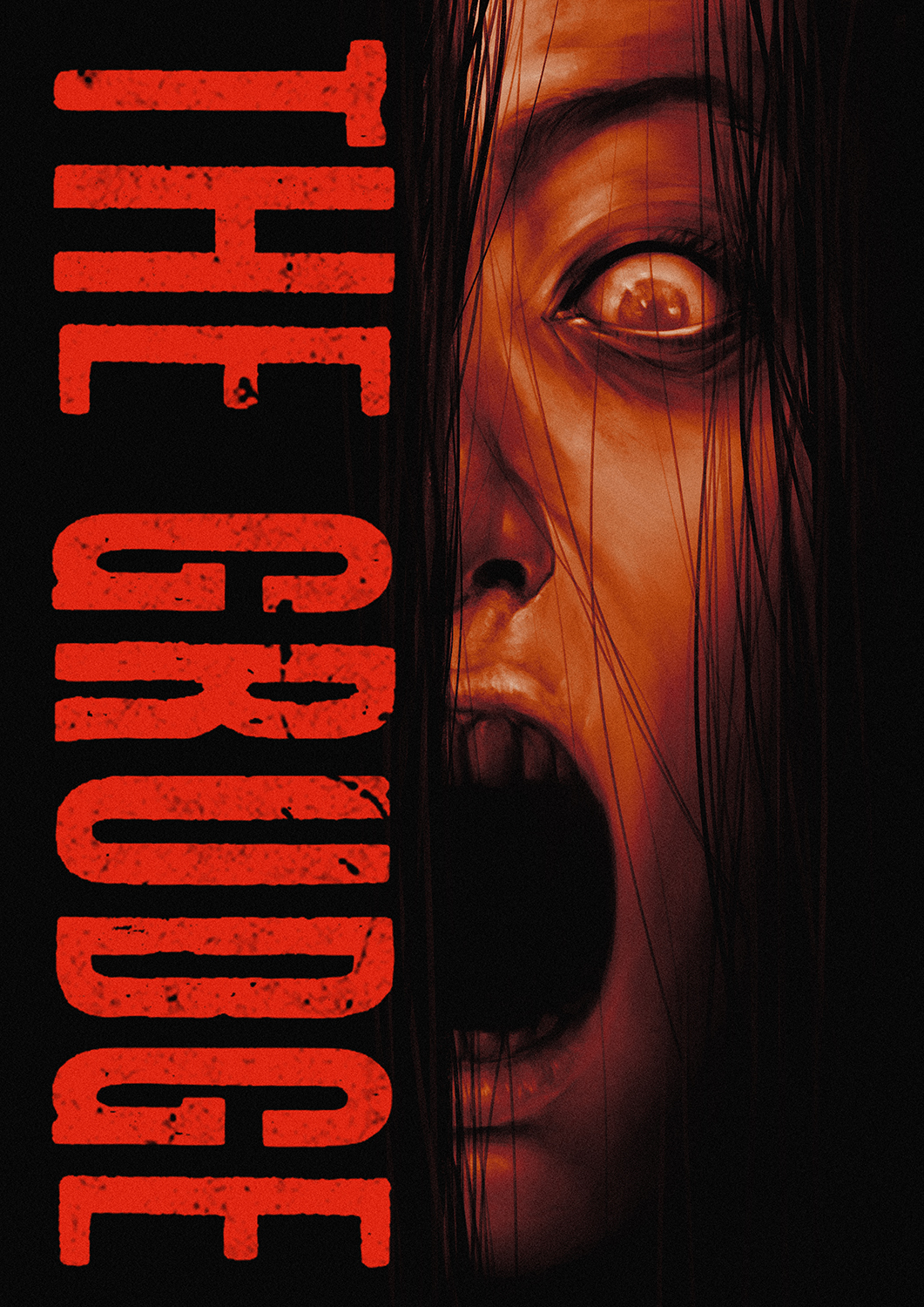 The Grudge is a 2020 American supernatural horror film written and directed by Nicolas Pesce, and produced by Sam Raimi, Rob Tapert, and Taka Ichise. At first announced as a reboot of the 2004 American remake and the original Japanese horror film Ju-On: The Grudge, the film ended up being a sidequel that takes place during and after the events of the 2004 film and its sequels, and is the fourth installment in the American The Grudge film series.