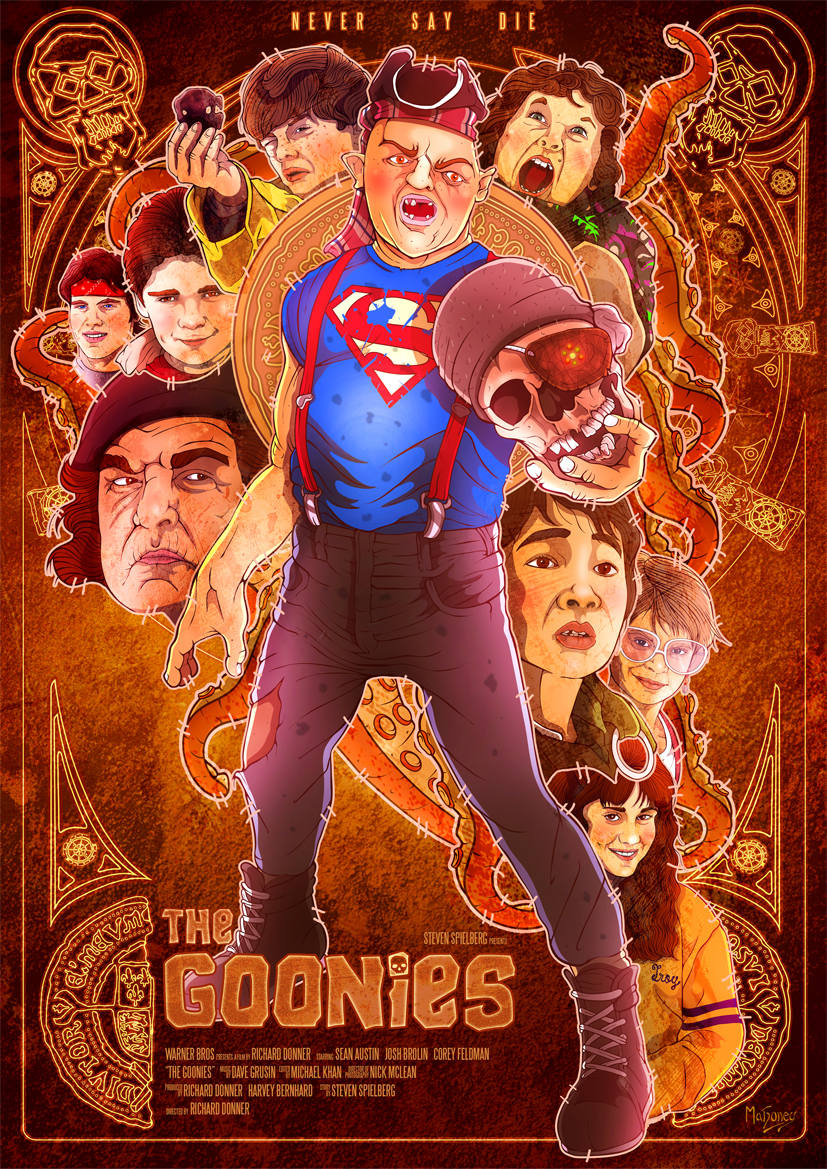 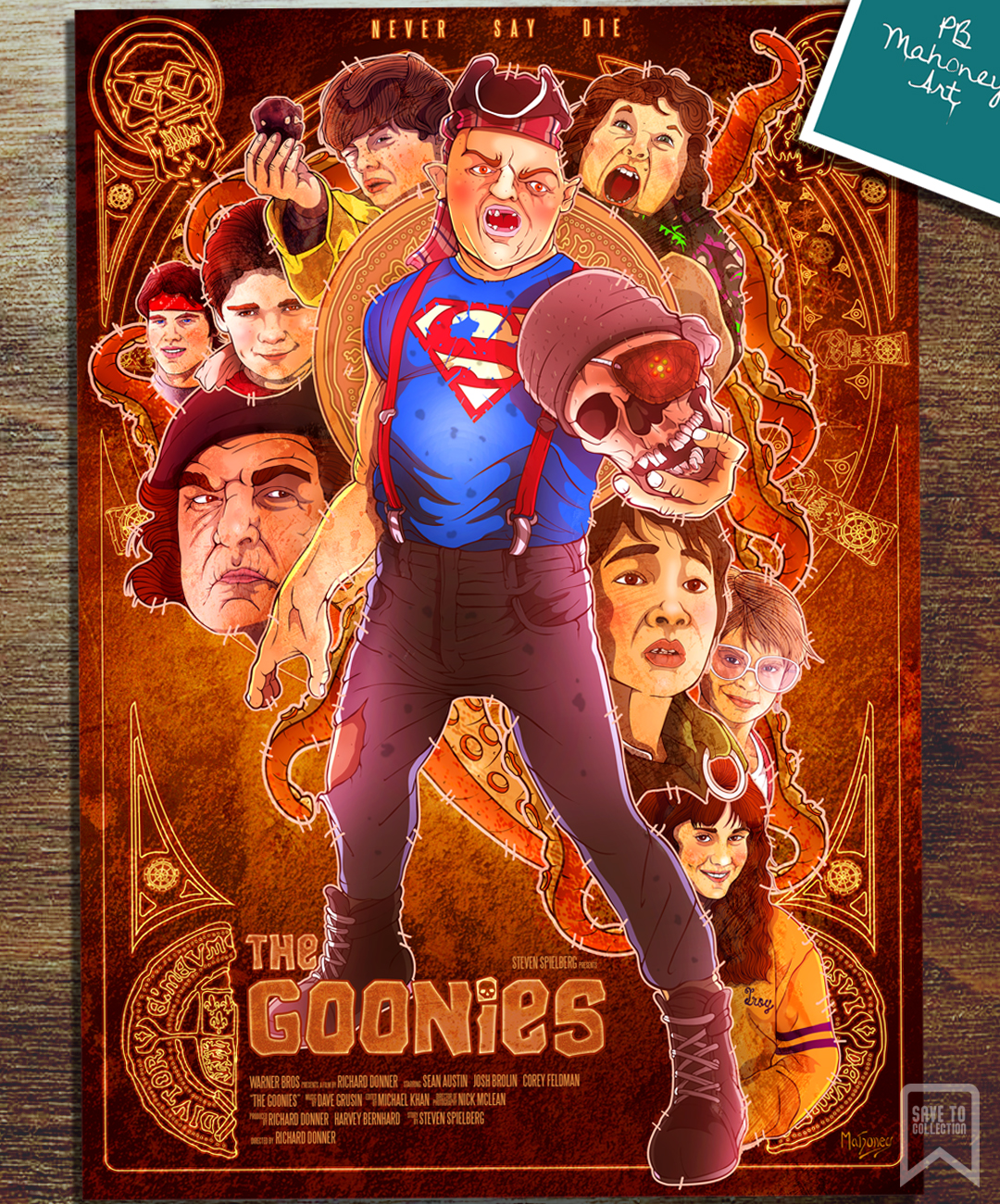 The Goonies is a 1985 American adventure comedy film co-produced and directed by Richard Donner from a screenplay by Chris Columbus, based on a story by executive producer Steven Spielberg. In the film, kids who live in the “Goon Docks” neighborhood of Astoria, Oregon, attempt to save their homes from foreclosure and, in doing so, they discover an old treasure map that takes them on an adventure to unearth the long-lost fortune of One-Eyed Willy, a legendary 17th-century pirate. During the adventure, they are chased by a family of criminals who want the treasure for themselves.