The Boys is an American superhero web television series developed by Eric Kripke for Prime Video. Based on the comic book of the same name by Garth Ennis and Darick Robertson, it follows the eponymous team of vigilantes as they combat superpowered individuals who abuse their abilities. 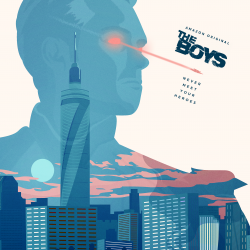 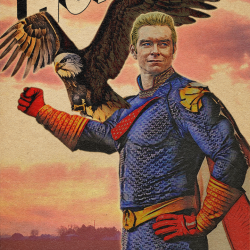