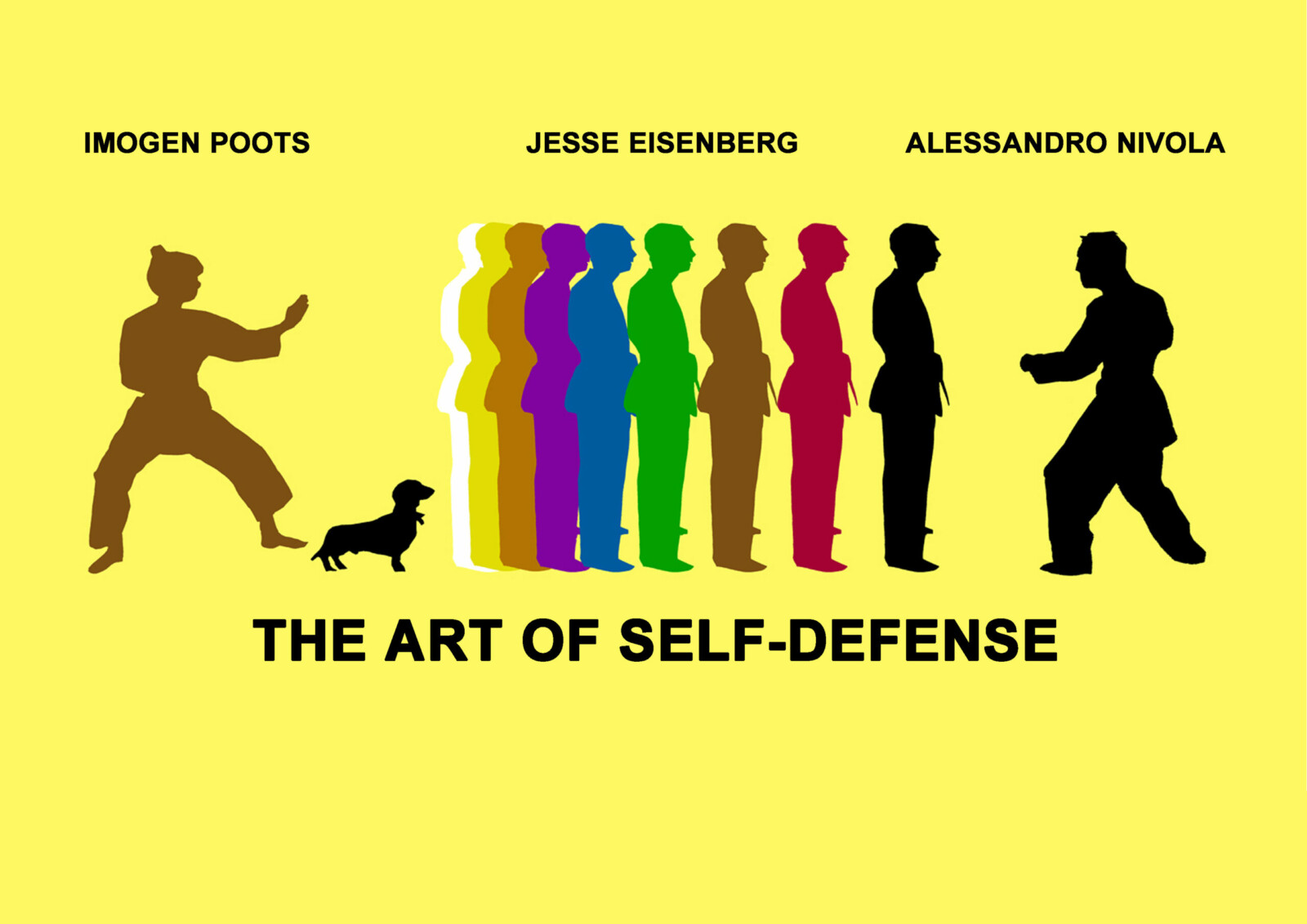 The Art of Self-Defense Text Version

A poster design for the darkly humoured comedy film The Art of Self-Defense due to come out this year starring Jesse Eisenberg, Alessandro Nivola and Imogen Poots. Although the film is dark in nature hopefully the poster captures the comedy elements with simplistic design and bright colours. The plot of the film is hopefully captured using the repetitive Jesse Eisenberg character; how a timid man progresses through the karate belts to gain confidence in his dark world of hyper masculinity and fight against the mysterious Sensei.

0
Uploaded
4 years ago
Category
THE ART OF SELF-DEFENSE

comedy digital drama karate the art of self defense