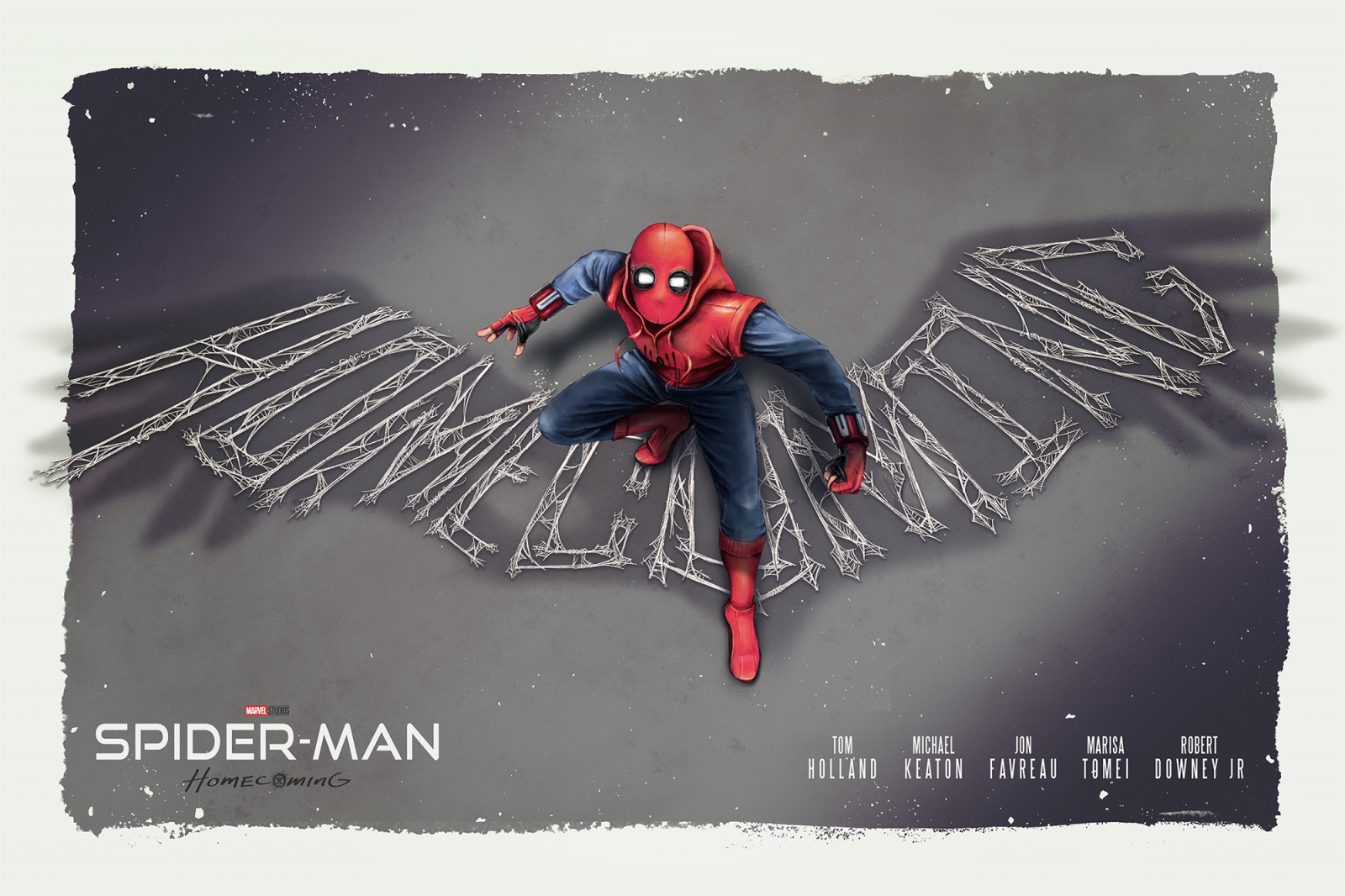 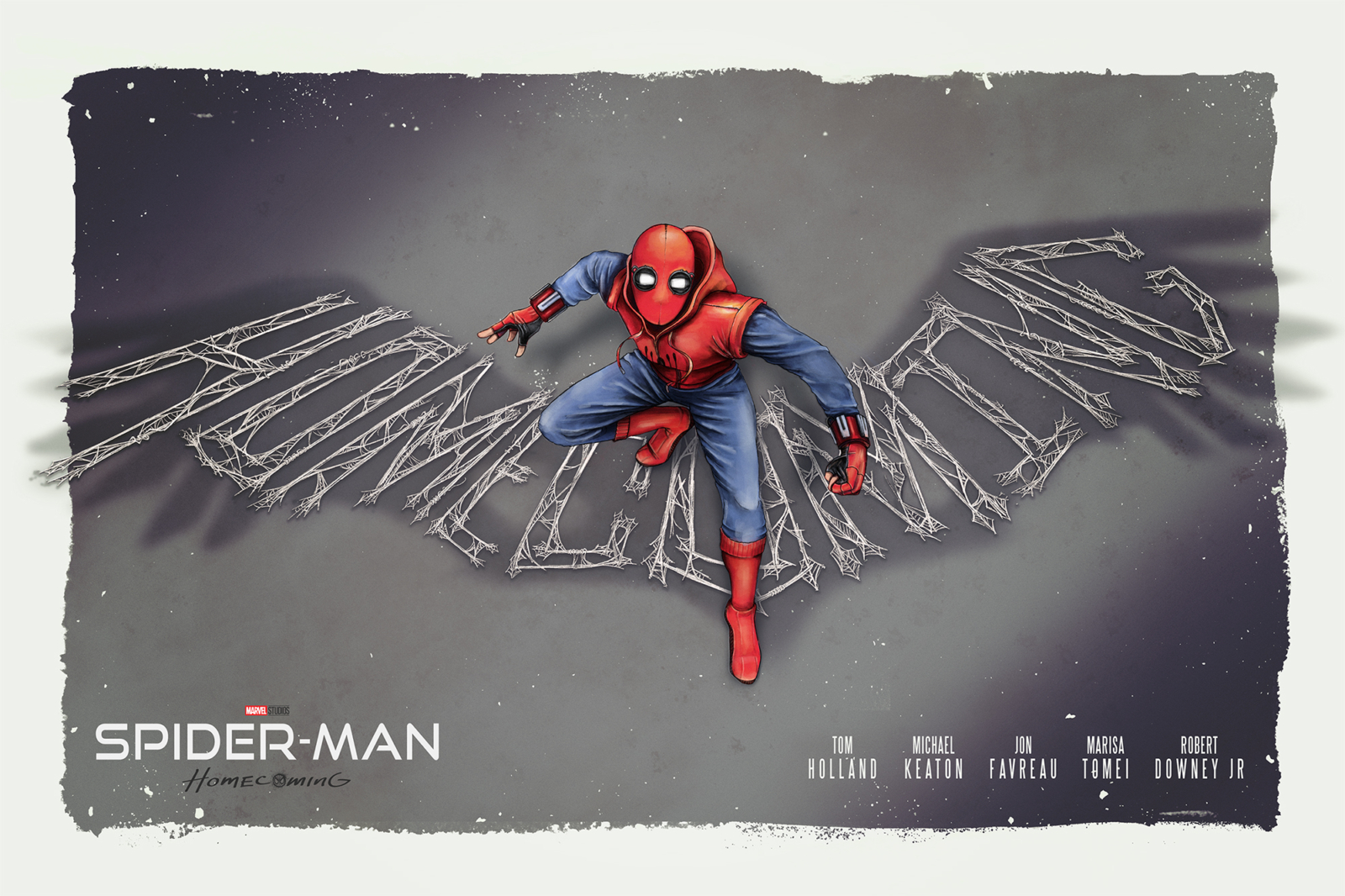 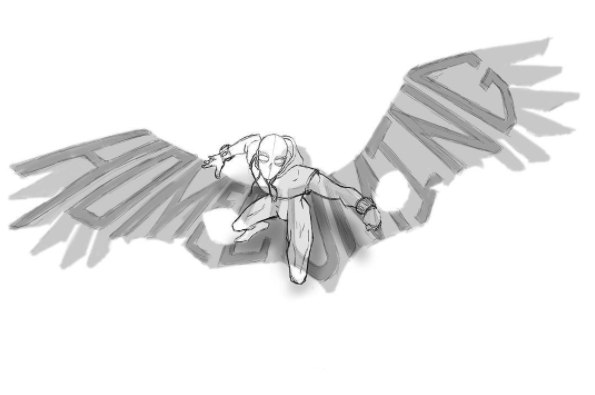 Wanted to do a fan poster for Spider-Man Homecoming before it actually was released. When the trailer was debuted and it showcased what Spider-Man looked like without his suit from Tony, I was a big fan of how they styled his costume. Really wanted to focus on that look with an ominous threat from above. _________ Below you’ll see the sketch from back in March that I drew up shortly after that trailer aired. Kind of fun to see what it was to what it eventually became. :)