This is the alternate Movie Poster for the Upcoming Spider-Man Film, “Far From Home”. The tries to capture the excitement around the film by using organic spraypaint splatters, and relevant symbols inspired from the movie trailer.The background consists of some of the monuments around Europe the forms an essential part of the movie. It also tries to show the vacation mood Peter and his friends are in. There are also some stencil symbols of Iron Man, who continues to inspire Spider-Man. The artwork was made using watercolor brush and spraypaints, and later refined digital in Photoshop. 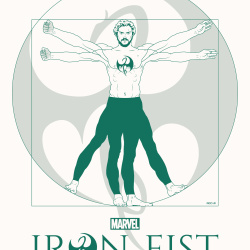