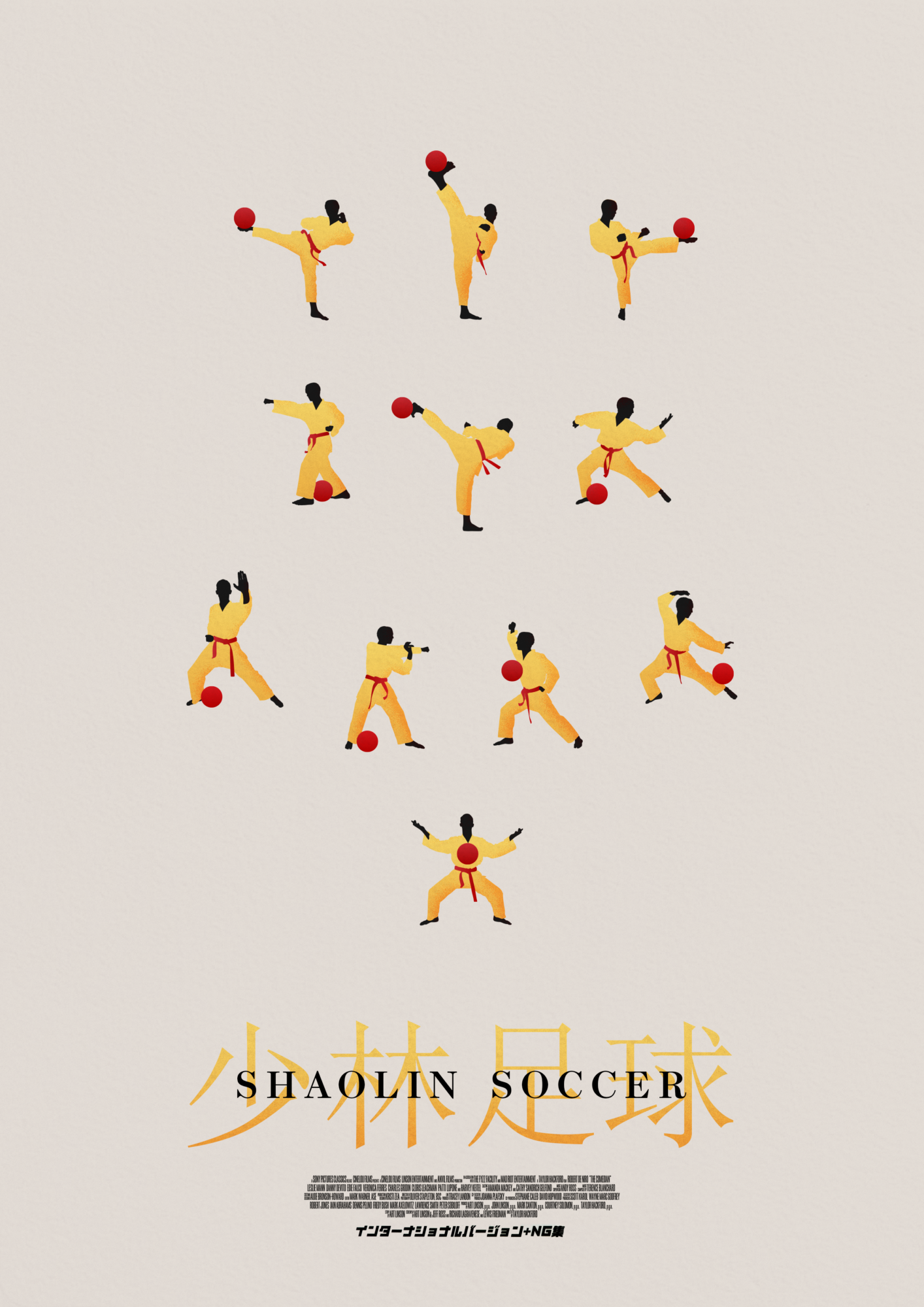 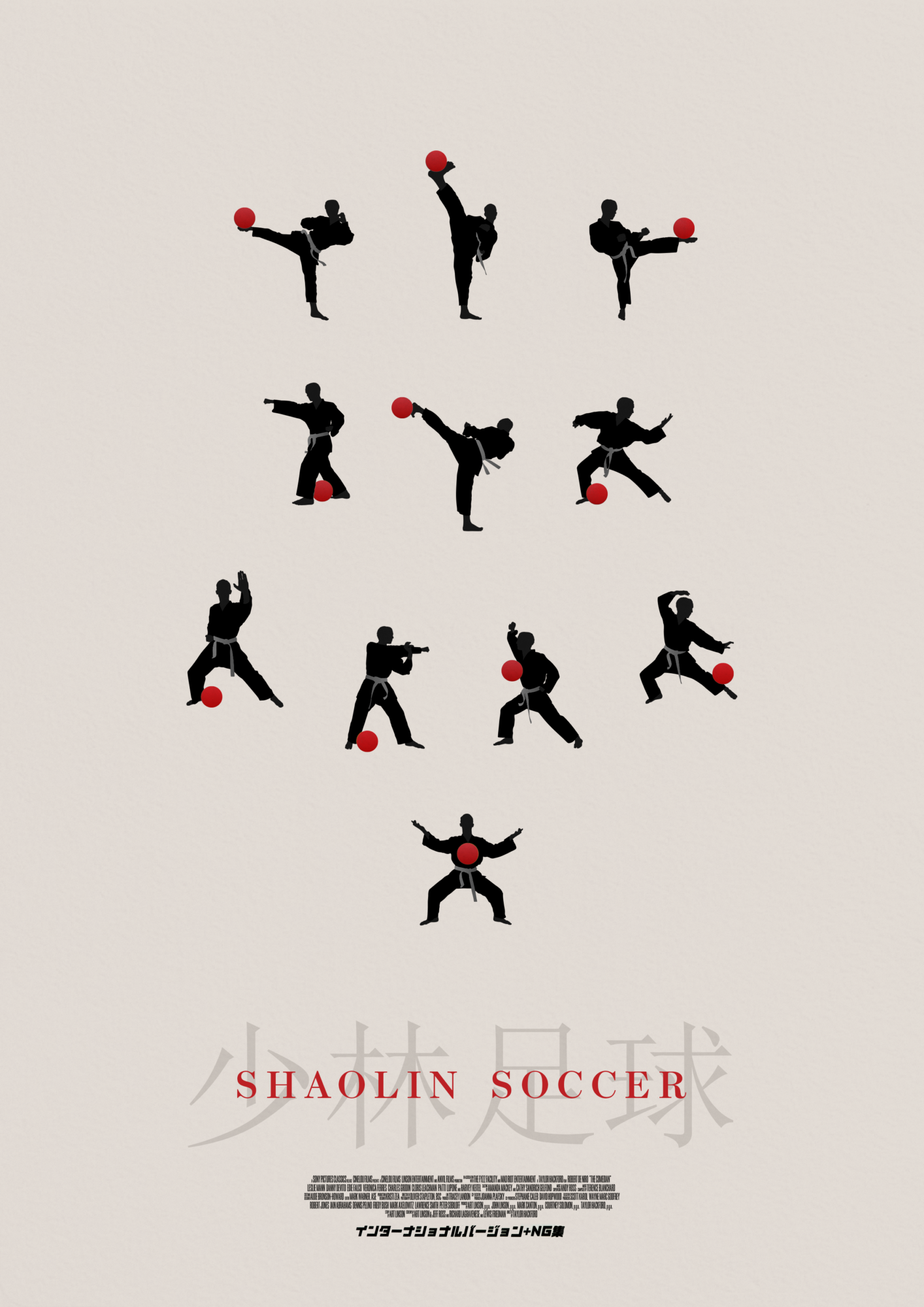 Shaolin Soccer (Chinese: 少林足球) is a 2001 sports comedy film directed by Stephen Chow, who also stars in the lead role. A former Shaolin monk reunites his five brothers, years after their master’s death, to apply their superhuman martial arts skills to play football and bring Shaolin kung fu to the masses.