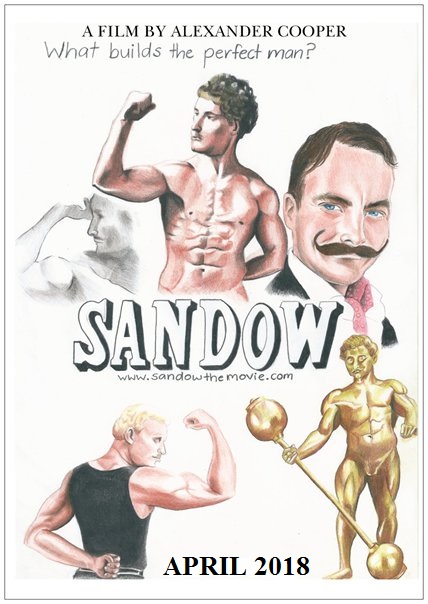 An Alexander Cooper Film SANDOW What builds the perfect man ? An impressionable Launceston Elliot (Alexander Cooper) comes under the spell of the iconic Sandow The Magnificent, a performing circus strongman. He seeks him out as his mentor to train him for the Olympics. Written, produced and directed by Alexander Cooper, and introducing Timo Kervinen as Sandow.