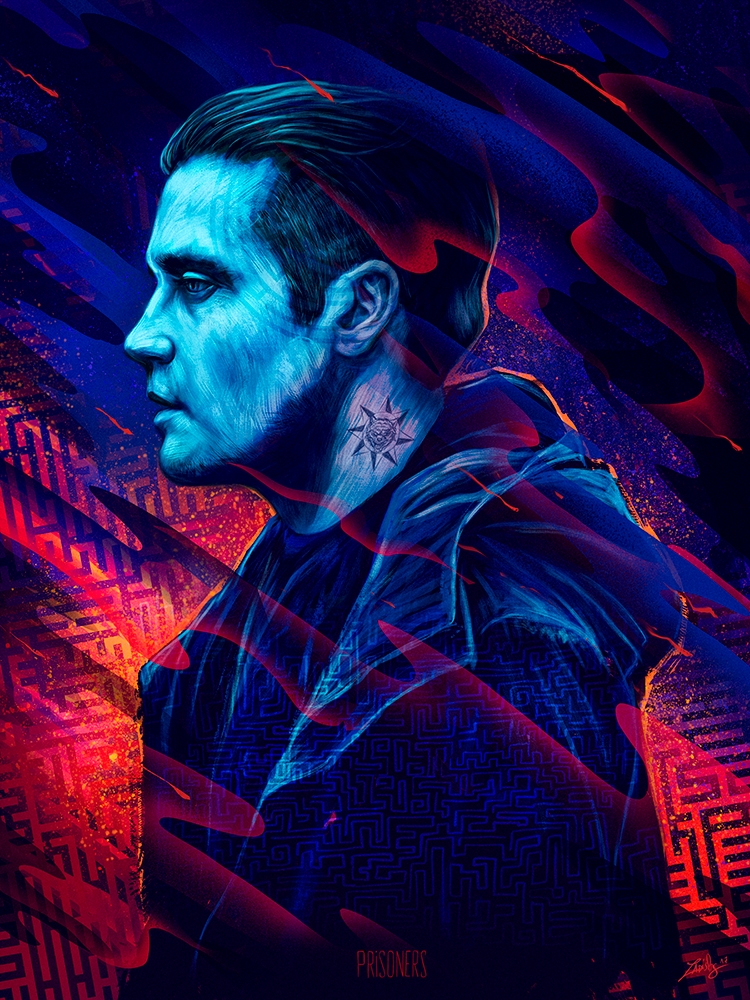 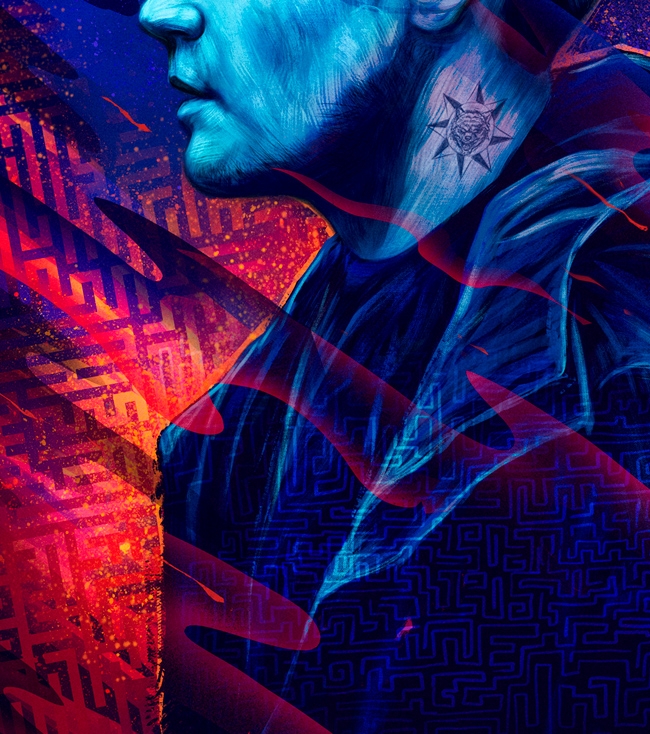 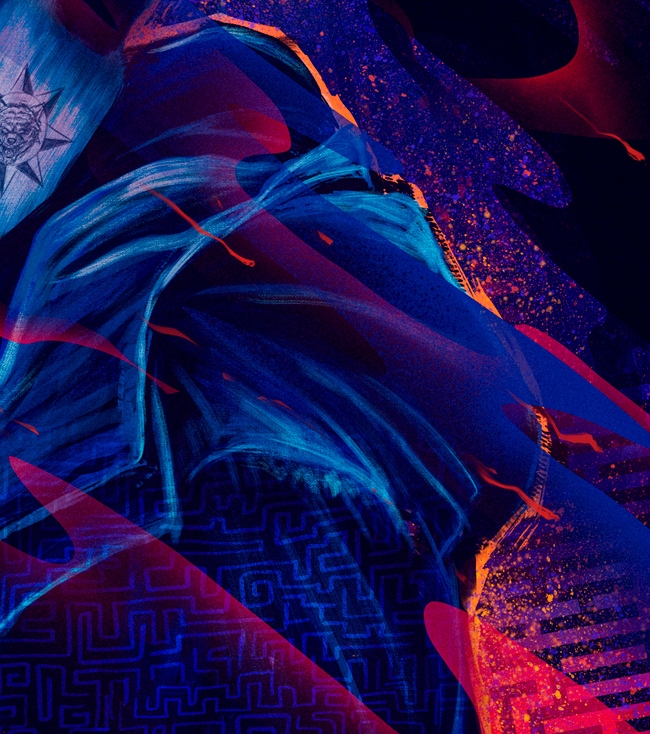 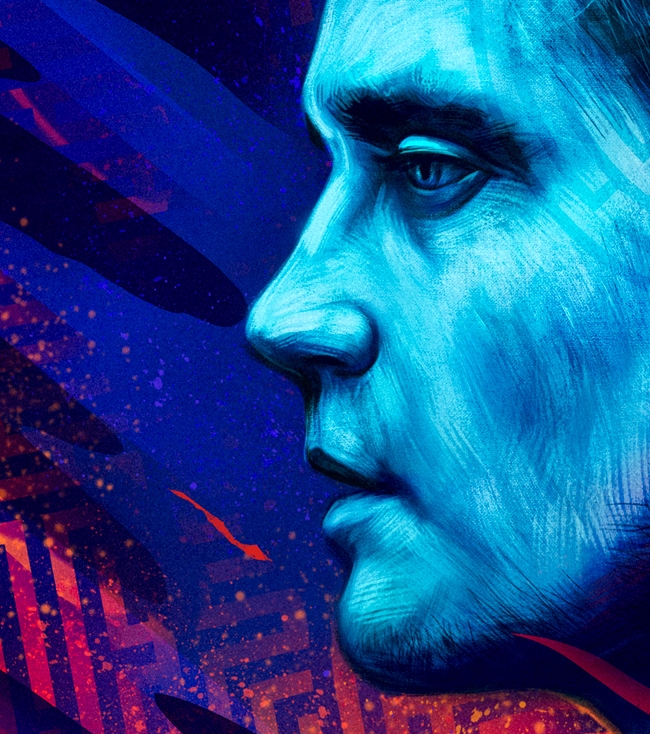 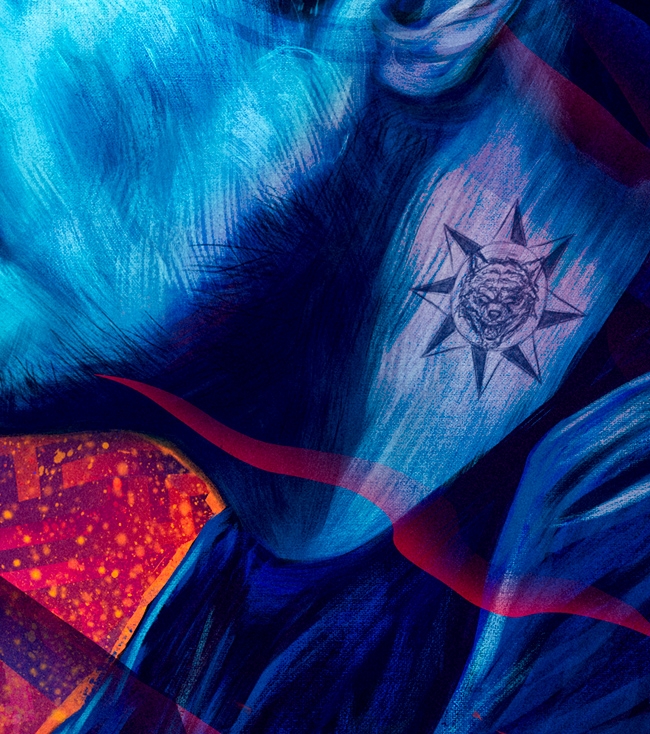 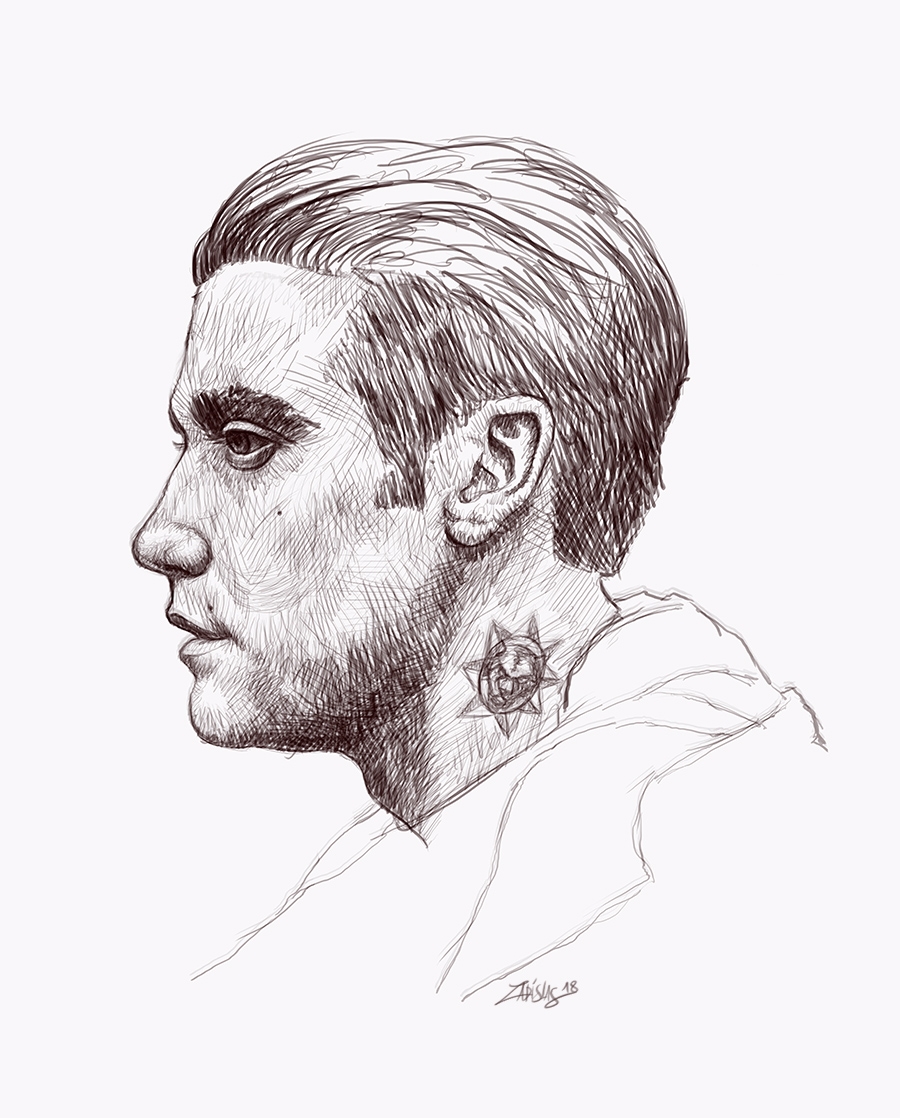 Ladislas
49 followers
Log in to Love Share
p1xer and 3 others
Users that love this poster:
Handy Kara
freyabetts
@alexhess_official
p1xer

Here is my Alternative Movie Poster about the movie “Prisoners”. I decided i wanted to create 2 posters for Graphic Tribute. I want to oppose the 2 characters of the movie that are acting so differently. “Inspector Loki” played by “Jake Gyllenhaal” is cold and doesn’t show emotions. The other one “Keller Dover” played by Hugh Jackman is the opposite as his daughter disappeared, he’s almost ready to do anything to find her and get her back. In the movie they work together to find the missing child but at the same time they’re having completely opposite ways to look for her. I decided i wanted to translate visually this opposition with color and by doing 2 posters that are working in some kind of “mirror” in the poster. These 2 posters were created using a wacom graphic tablet + Adobe photoshop.