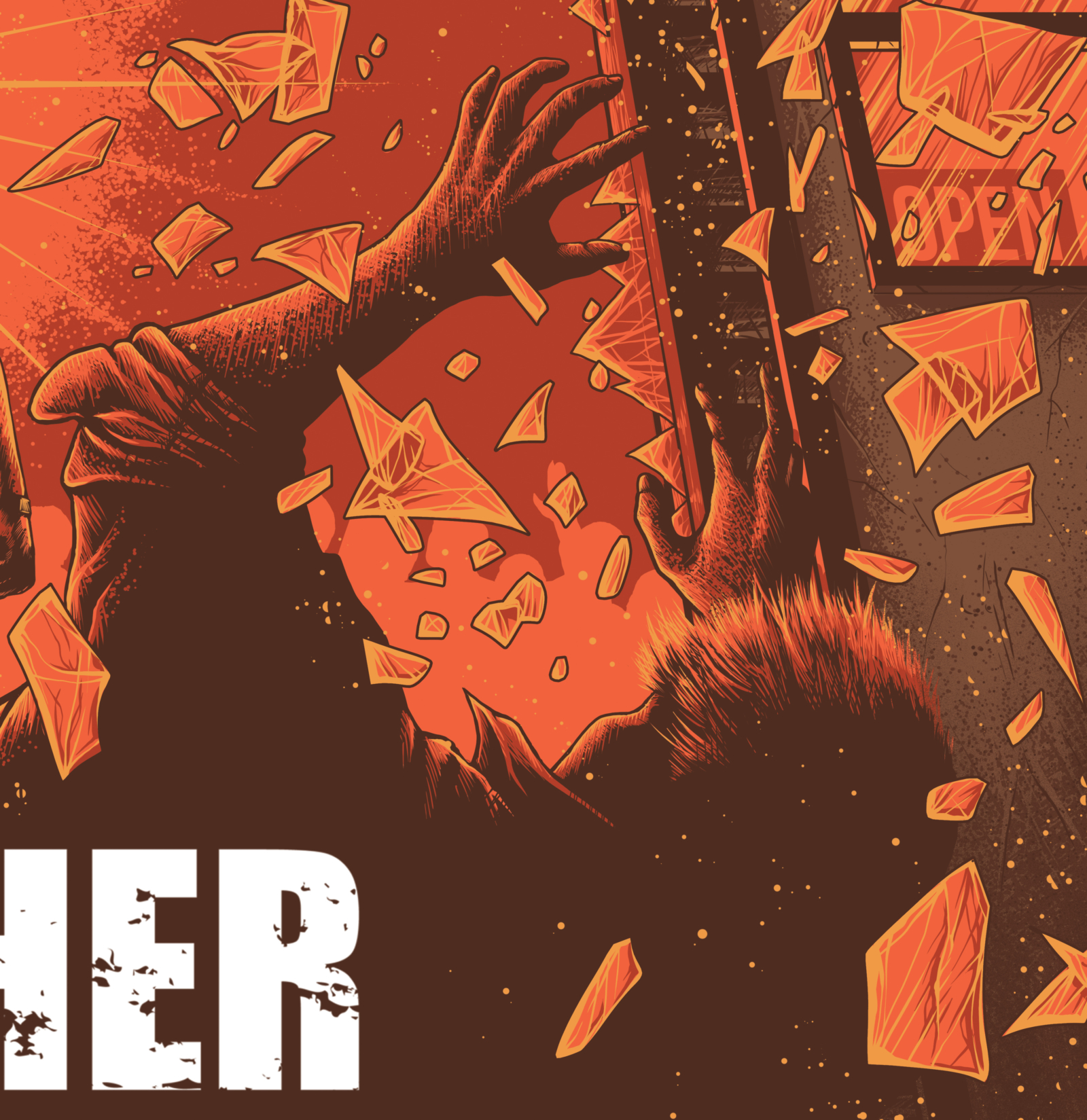 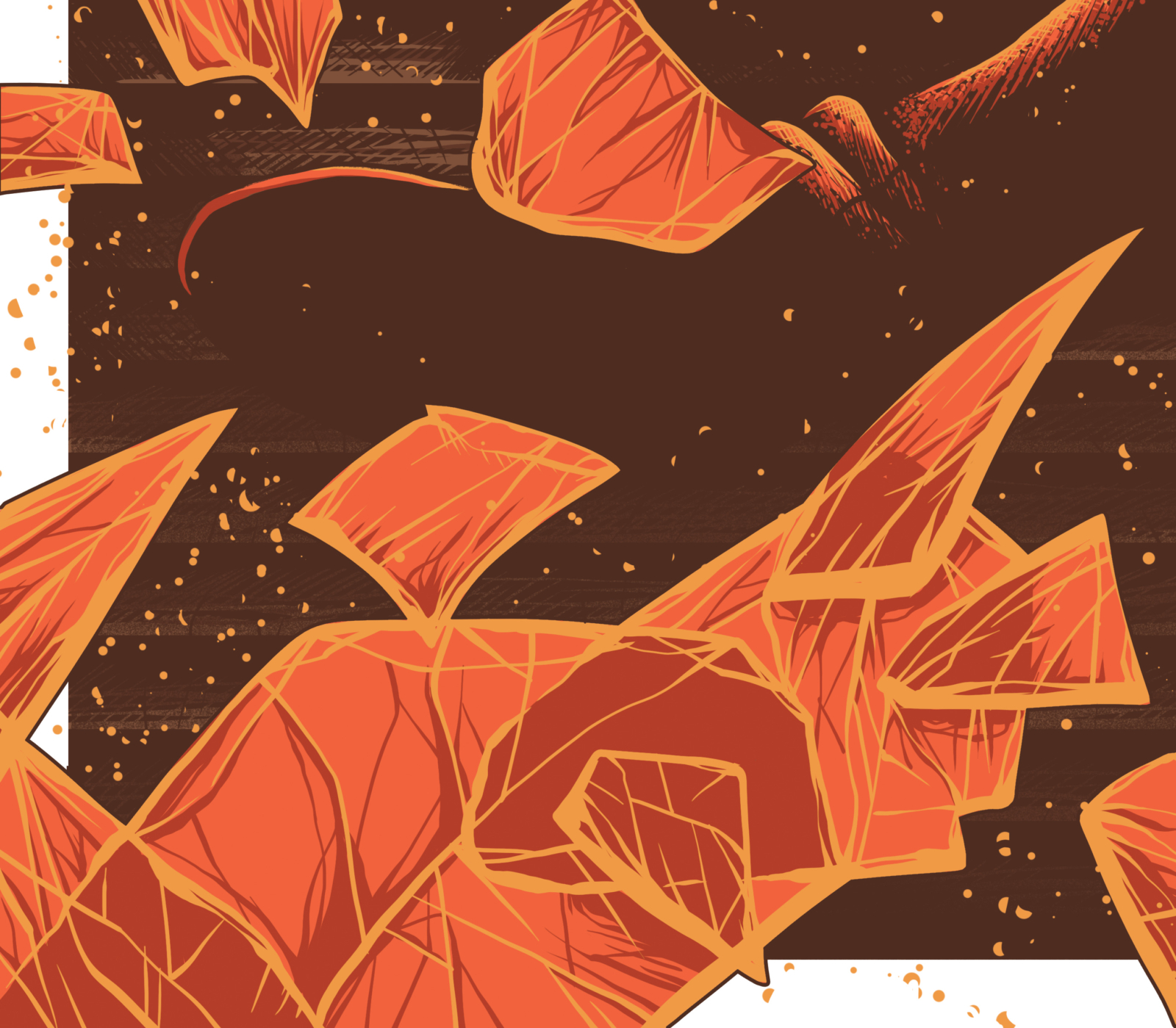 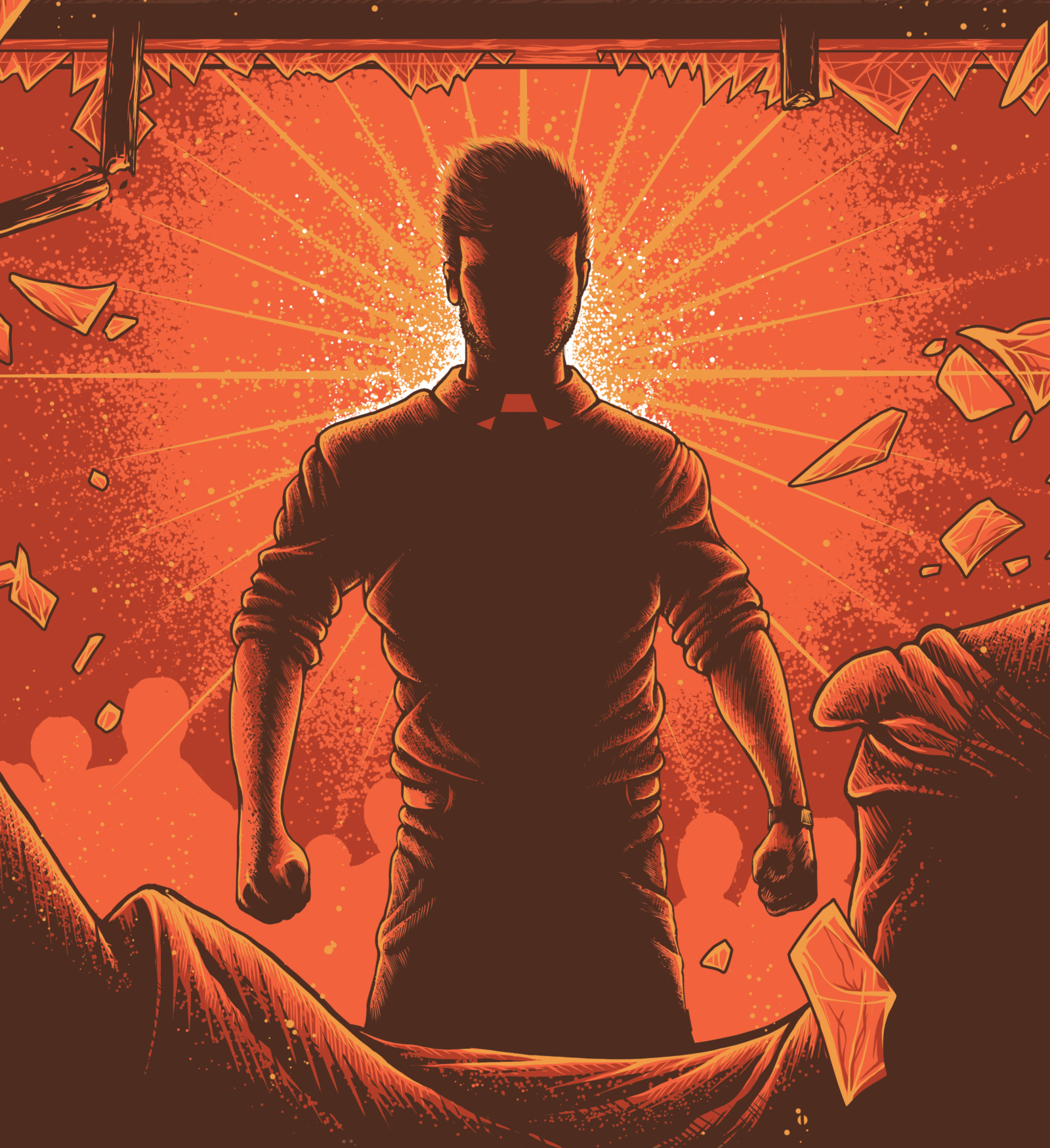 Huge fan of the show, so once I saw Poster Spy and AMC were giving fans and artists a chance to create an official poster – I just had to jump at the chance! The main focus of this poster is not draw from a particular scene, but instead embody the character’s (Jesse Custer) personality and tone of the show. As the poster is depicting a violent scene, I also wanted the preachers clerical collar to be visible, yet still subtle in the silhouette. This I feel provides the viewer with an insight to the character’s personality, i.e religious caring side, and violent nature. Overall suggesting this internal struggle. With the illustrated scene depicting the main character Jesse throwing a man out of a bar window, I wanted the light source from the bar to illuminate the whole image. While also subtly representing his supernatural power (Genesis).