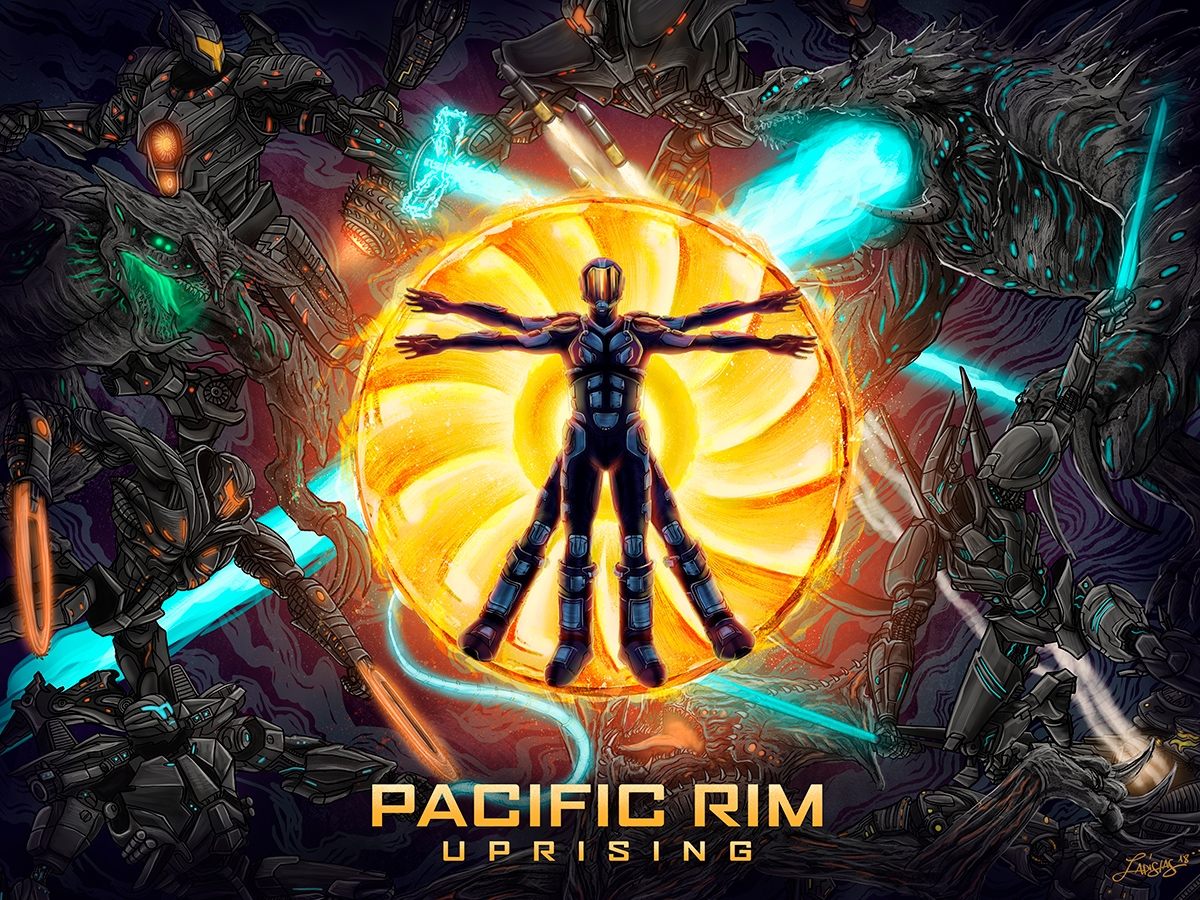 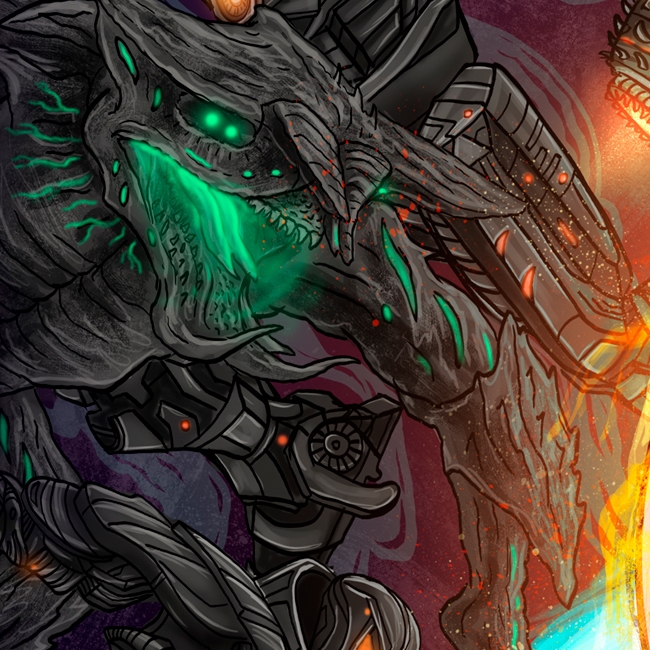 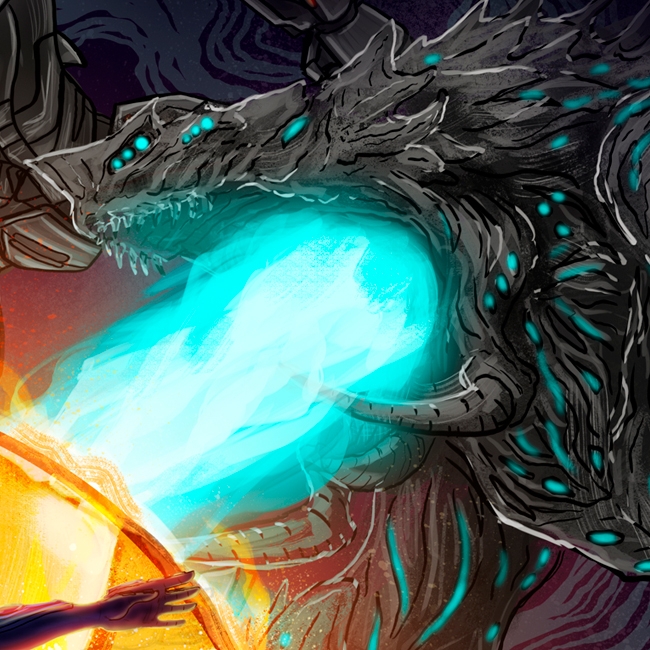 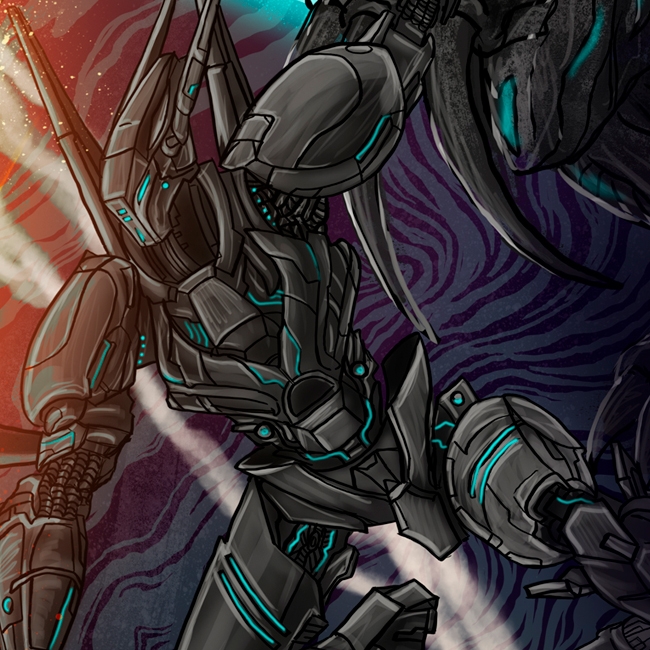 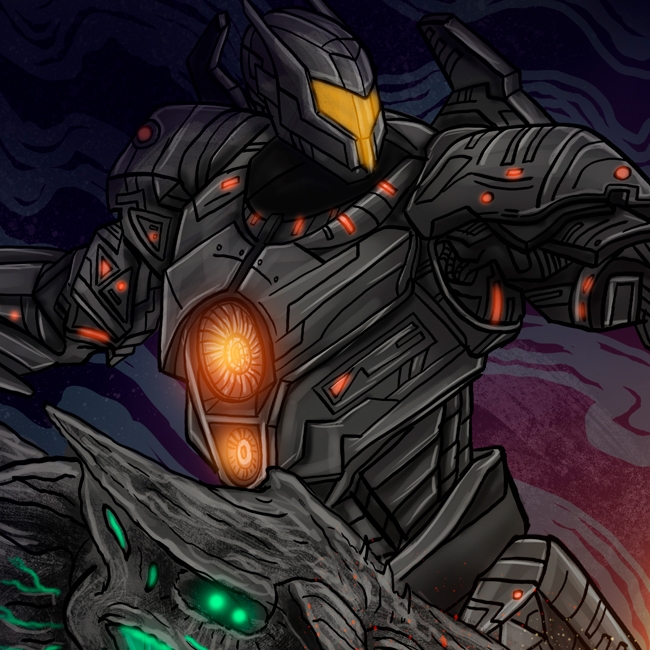 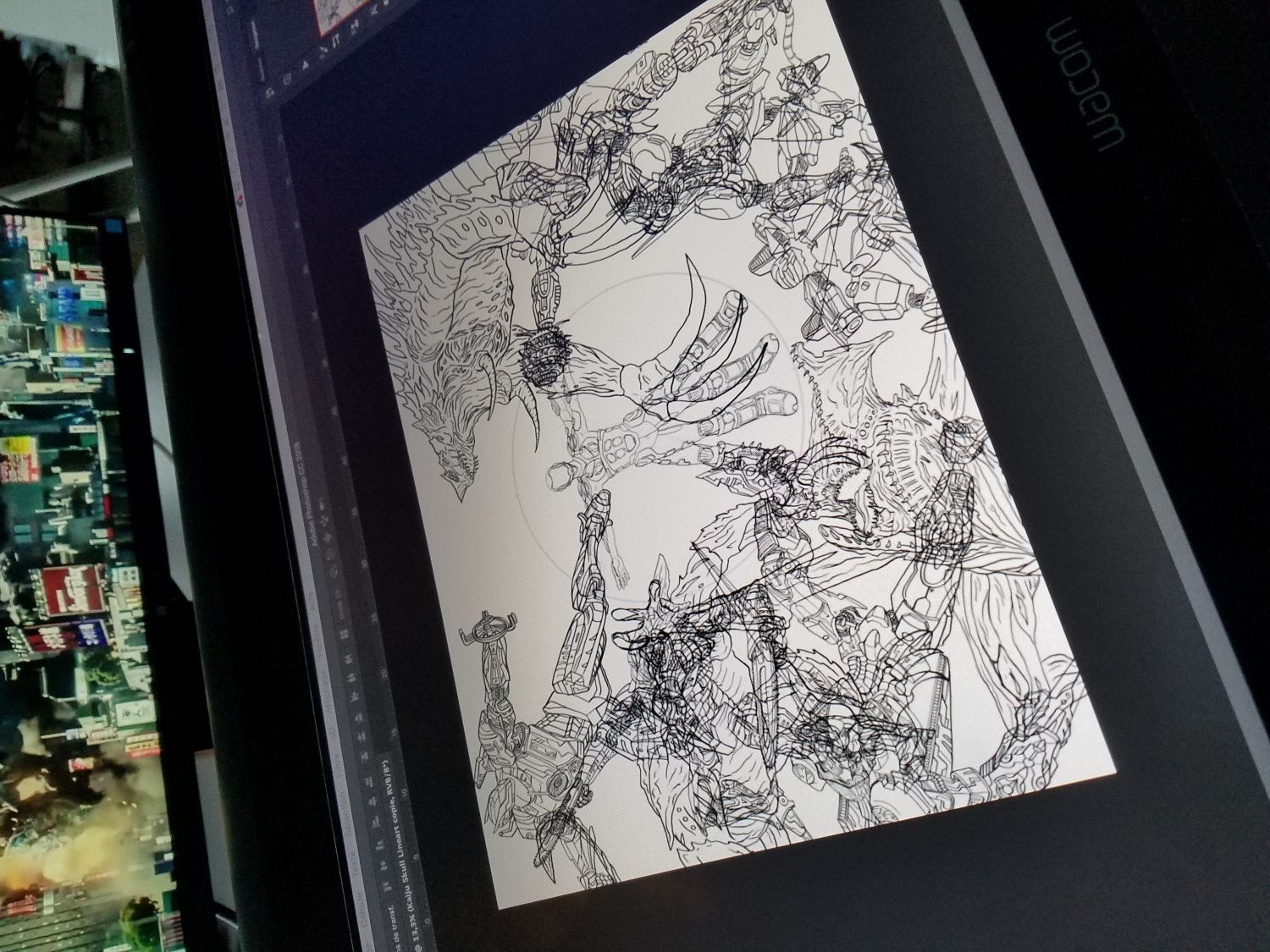 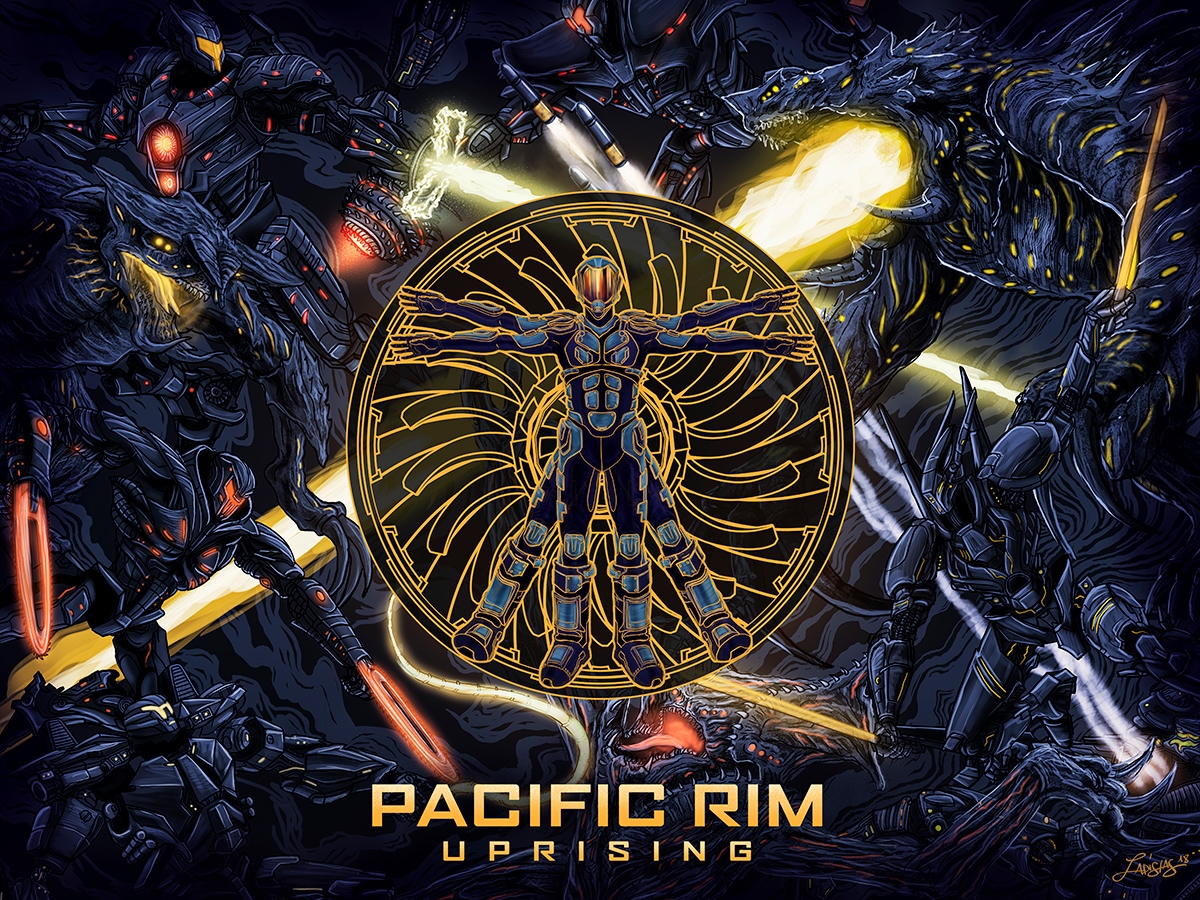 Here is my graphic tribute and Alternative Movie Poster for the “Pacific Rim Uprising” movie. My goal in this poster was to represent a complex scene where “Titans” and “Kaijus” are fighting. I wanted this illustration to be very complex, I’ve drawn each Titan and Kaiju, then I painted them individually to be able to create and modify the composition like I wanted. In the center, I’ve placed the human pilot in front of the “reactor” and presented him as “the Vitruvian man” of “Leonardo Da Vinci” to symbolize that “human pilots” are the “core” of the Titans, they are at the center of the battle as they control the robots and they have the “real” power to save the world from the Kaijus. In the visual, I wanted to show the movement, the intensity of the battle and create contrast with lights coming from monsters and titans.