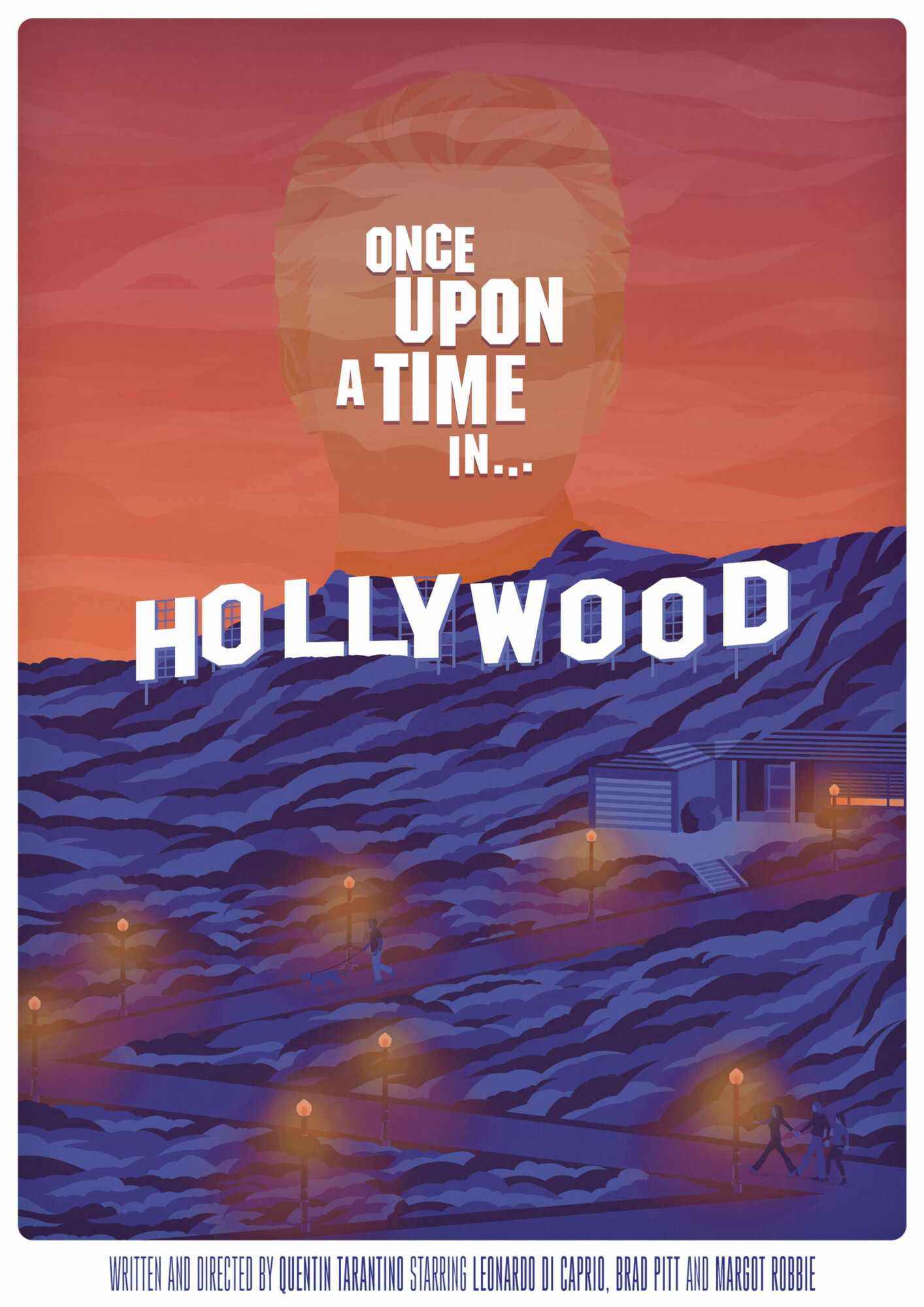 Joseph
66 followers
Log in to Love Share
movieartwork and 1 others
Users that love this poster:
Dakota.randall1
movieartwork

Once Upon a Time… in Hollywood

Once Upon a Time in Hollywood is a 2019 comedy-drama film written and directed by Quentin Tarantino. It features a large ensemble cast led by Leonardo DiCaprio, Brad Pitt, Margot Robbie, Emile Hirsch, Margaret Qualley, Timothy Olyphant, Austin Butler, Dakota Fanning, Bruce Dern and Al Pacino. Set in 1969 Los Angeles, the film follows an actor and his stunt double as they navigate the changing film industry, and features “multiple storylines in a modern fairy tale tribute to the final moments of Hollywood’s golden age”.