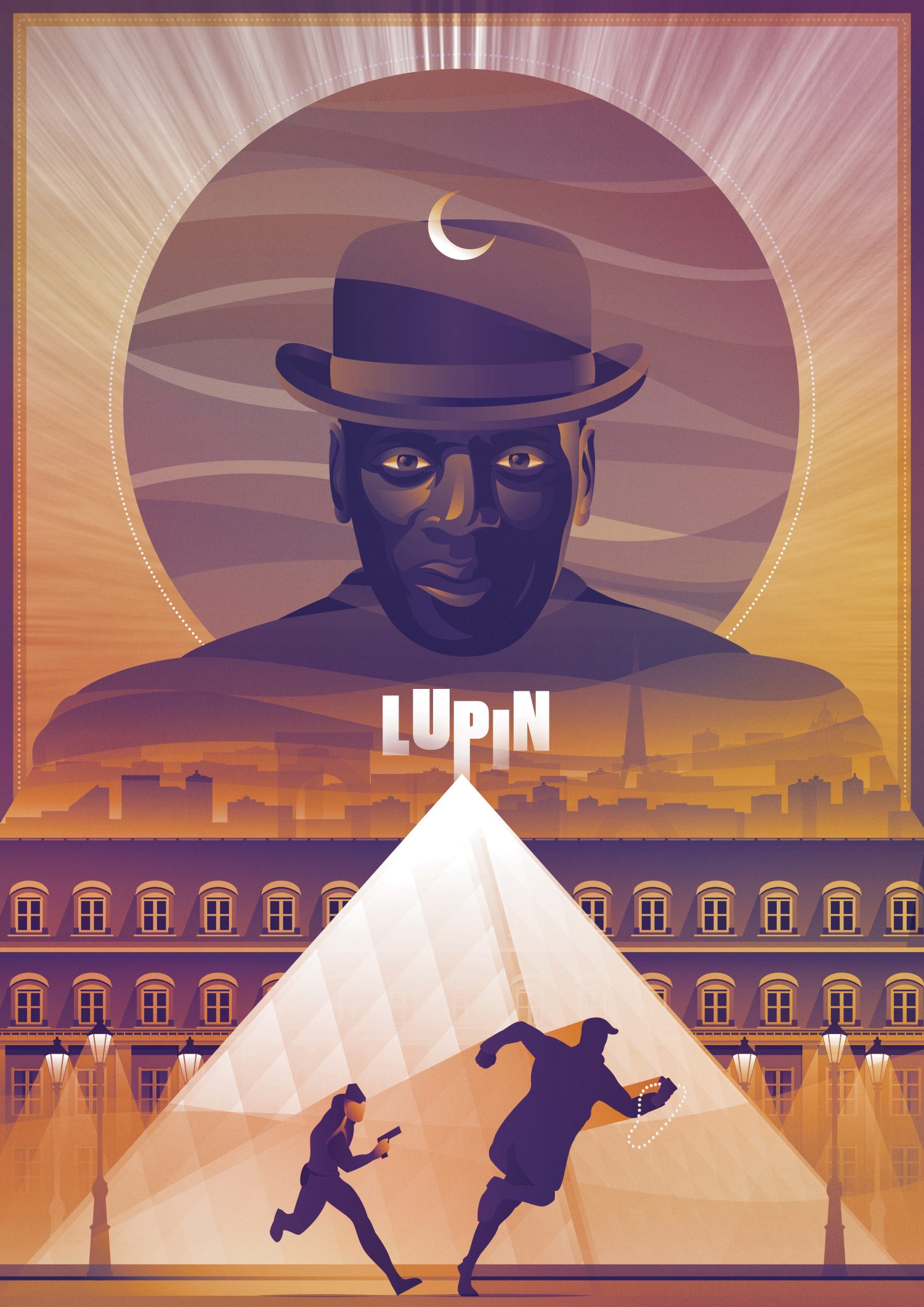 Lupin is a French mystery thriller streaming television series created by George Kay and François Uzan that premiered on Netflix on 8 January 2021. The series consists of 10 episodes, with the first five episodes released in January 2021 and the remainder scheduled to be released mid-2021.

The show stars Omar Sy in the role of Assane Diop, a man who is inspired by the adventures of master thief Arsène Lupin, a character created by Maurice Leblanc in the early 1900s. The first part, consisting of five episodes, is subtitled Dans L’Ombre D’Arsène (In the Shadow of Arsène), referring to the primary character’s inspiration.