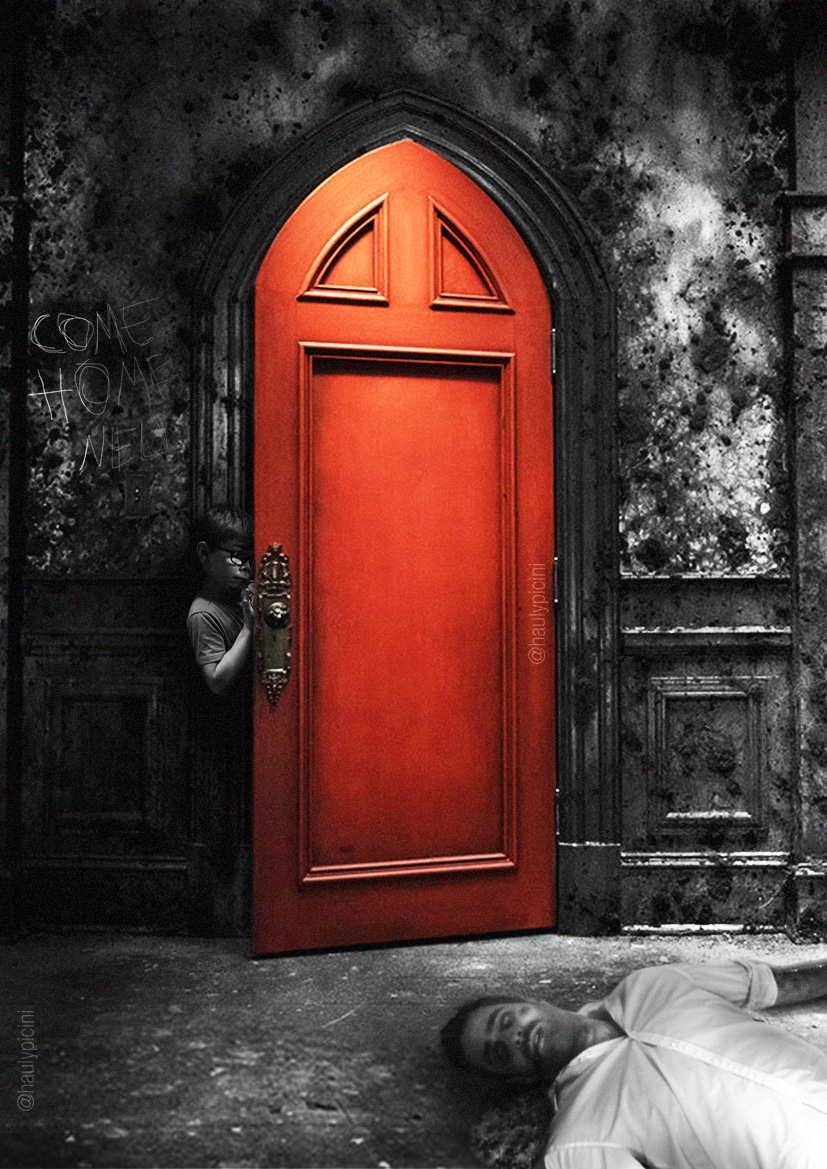 Luke – The Haunting of Hill House

The Haunting of Hill House is an American anthology supernatural horror drama web television series created and directed by Mike Flanagan for Netflix; produced by Amblin Television and Paramount Television. The first season is loosely based on the 1959 novel of the same name by Shirley Jackson. The plot alternates between two timelines, following five adult siblings whose paranormal experiences at Hill House continue to haunt them in the present day, and flashbacks depicting events leading up to the eventful night in 1992 when the family fled from the mansion. The ensemble cast features Michiel Huisman, Elizabeth Reaser, Oliver Jackson-Cohen, Kate Siegel, and Victoria Pedretti as the adult counterparts of the siblings. Carla Gugino and Henry Thomas portray parents Olivia and Hugh Crain, with Timothy Hutton appearing as an older version of Hugh.