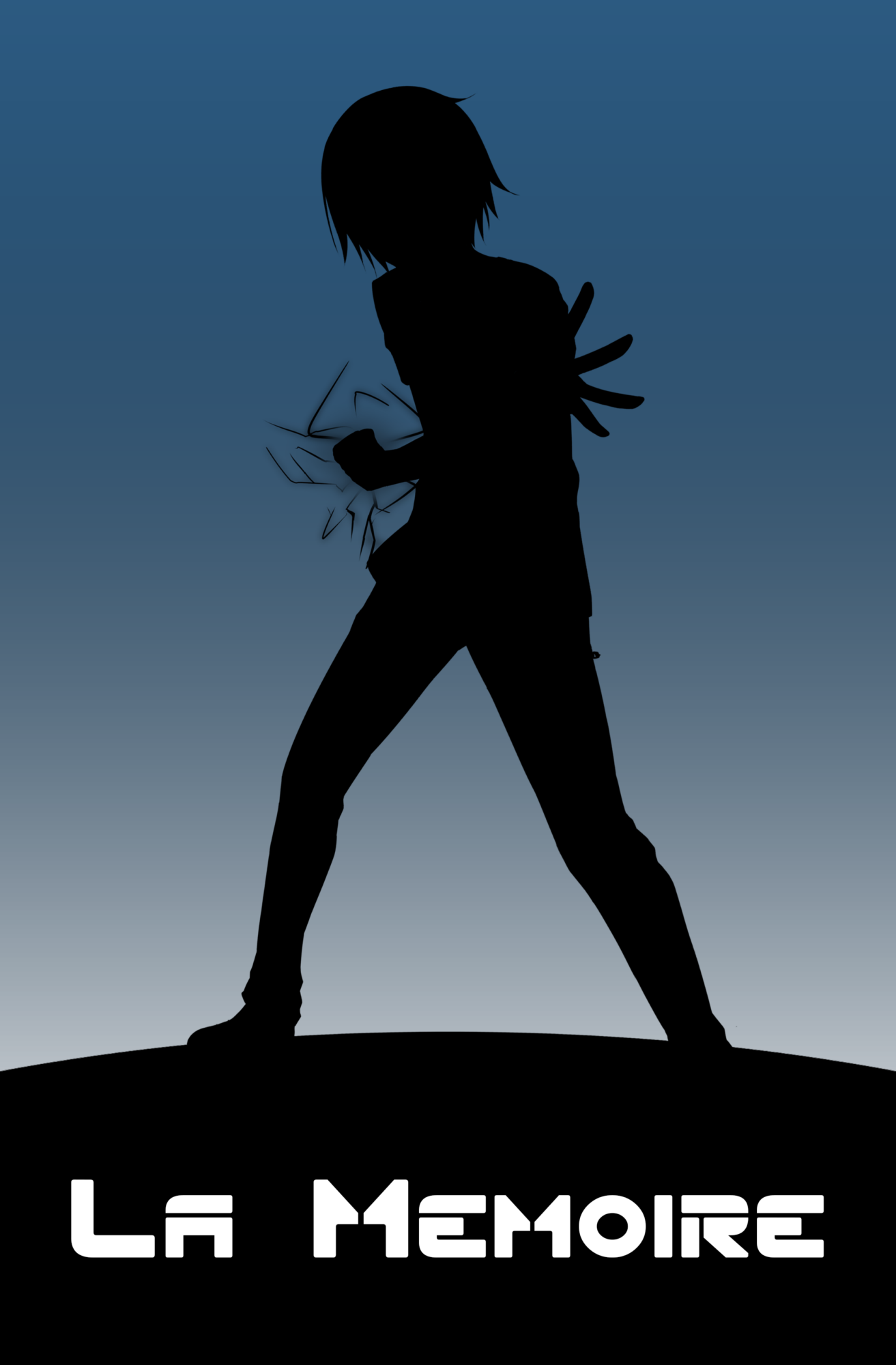 The story takes place in the near future, where scientists and innovators have created near-perfect androids to help humans with their daily necessities. At first, they were only produced to help people in their homes, but then slowly began to penetrate the industrial sector as workers. Soon, they were replacing humans. Many were satisfied, but many were not. People began protesting against the use of androids in the industrial sector, resulting in a destructive revolt against androids by humans.This led to severe damage in the industrial market.