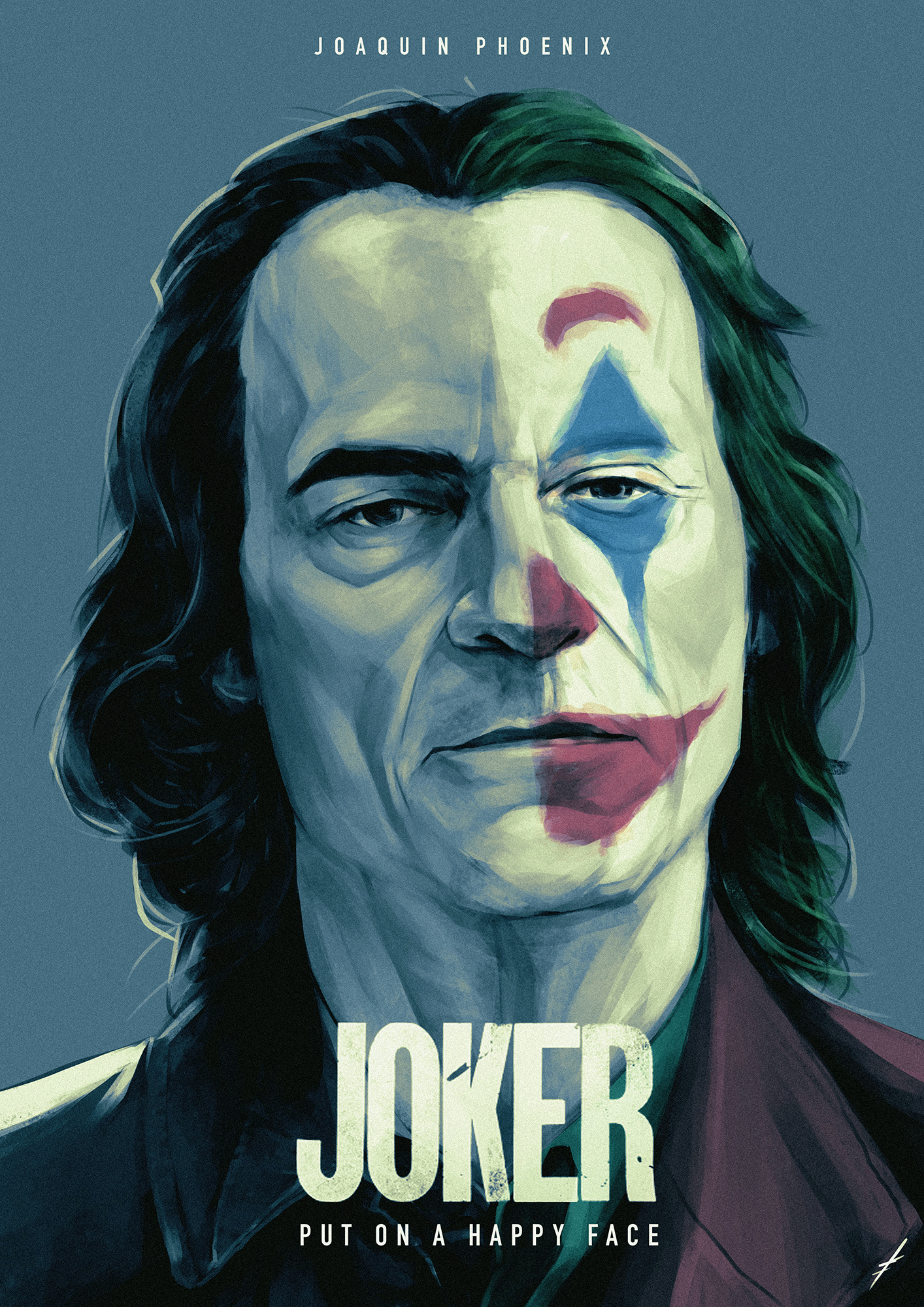 salny
19 followers
Log in to Love Share
Diego and 2 others
Users that love this poster:
johnny2tons
Alex Tsoukas
Diego

Joker is an upcoming American psychological thriller film distributed by Warner Bros Pictures and based on the DC Comics character Joker.
It is intended to be the first in a series of DC-based films separate from the DC Extended Universe (DCEU). 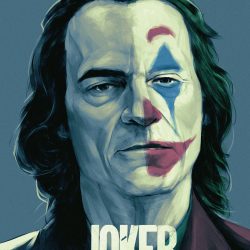