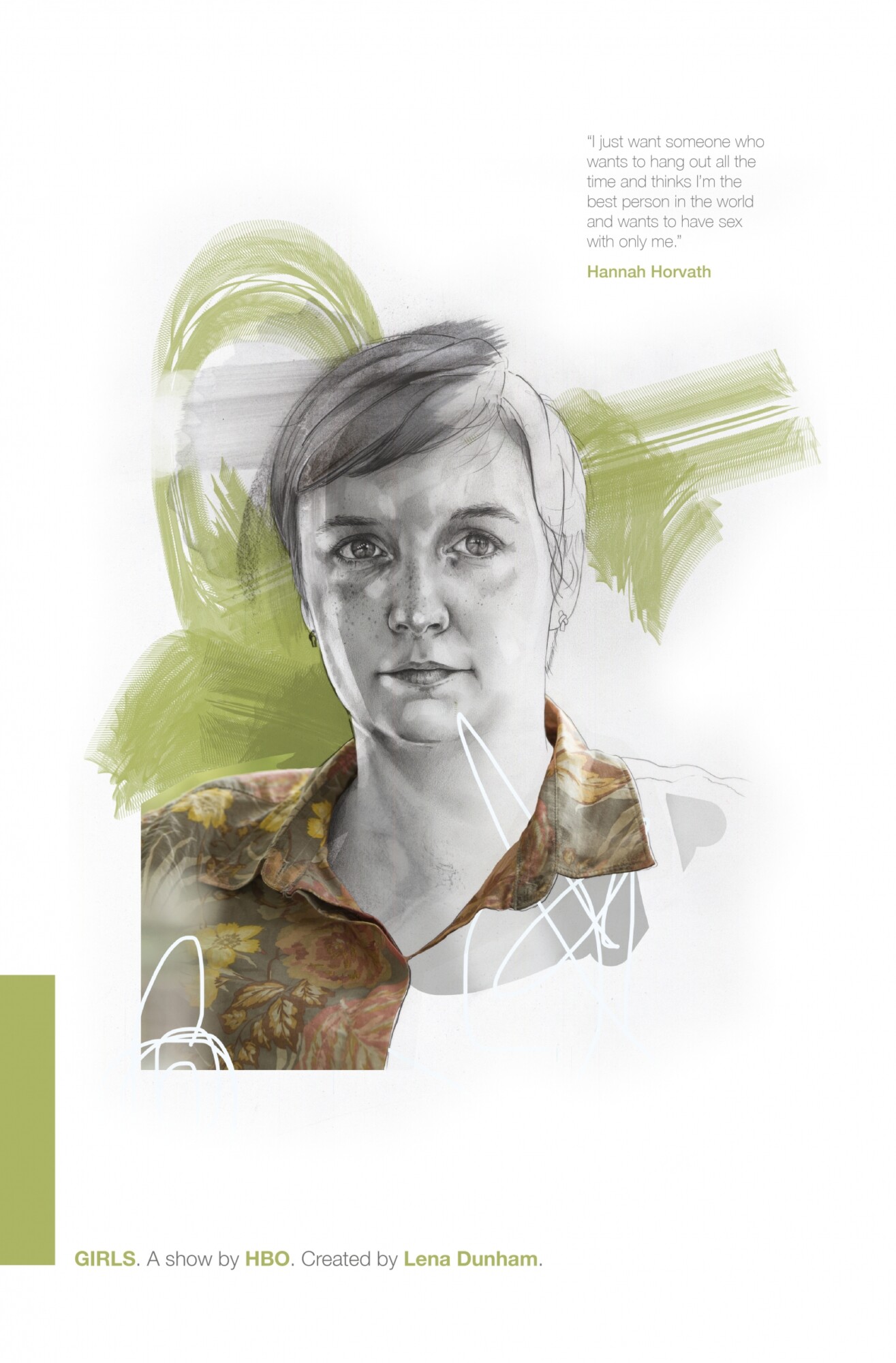 Poster of the TV show GIRLS – which is an American television series that premiered on HBO on April 15, 2012. Created by and starring Lena Dunham and executive produced by Judd Apatow, Girls is a comedy-drama following the lives of four young women living in New York City 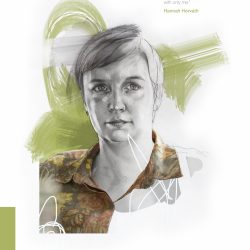