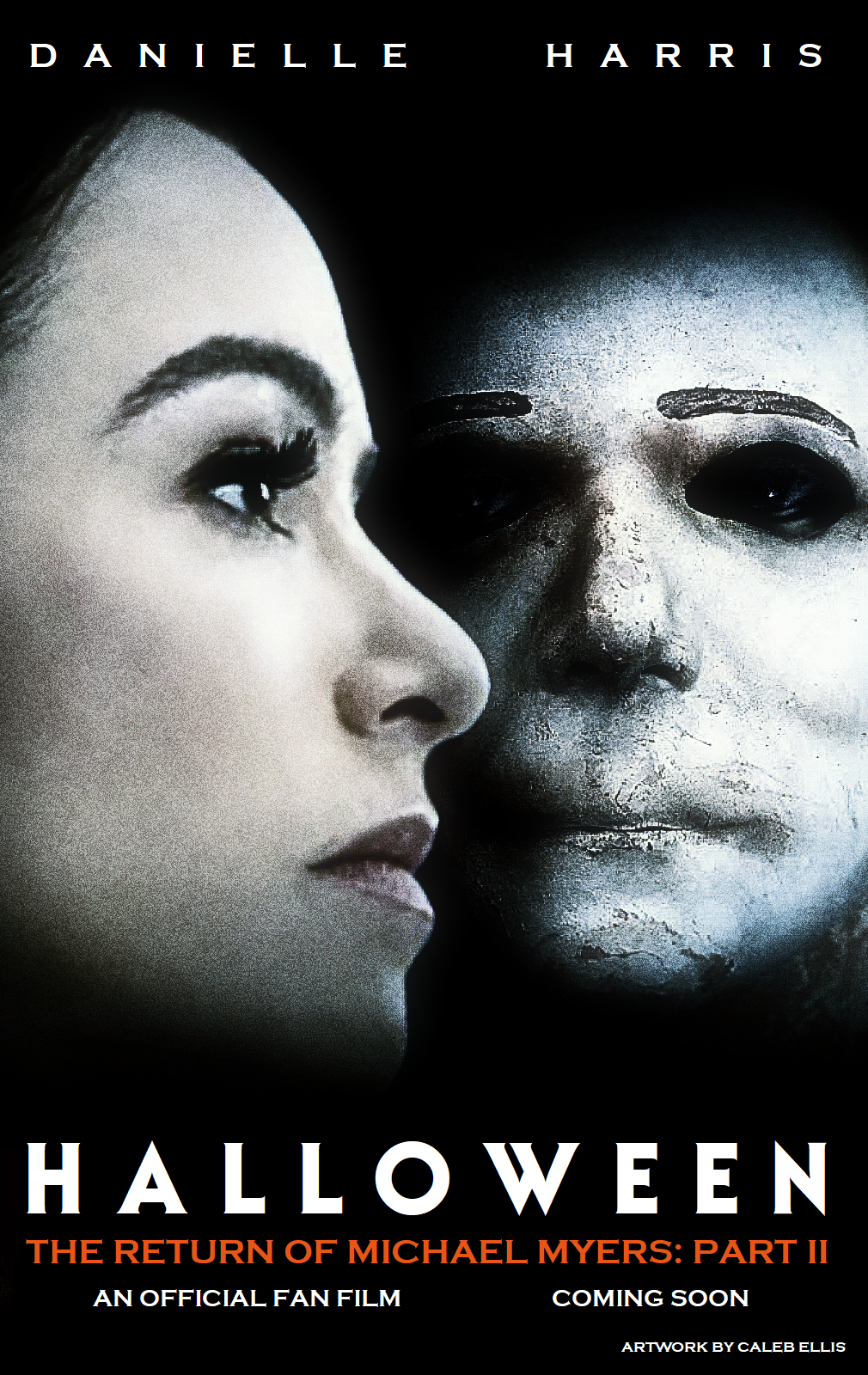 This Michael Myers fan film picks up years after the events from 1988 (Halloween 4). It’s October and a not so little Jamie Lloyd remains in Smith’s Grove Sanatorium for the death of her grandmother. Now recuperated Jamie is soon to be released. Her sister Rachel now married with a daughter hasn’t given up on her little sister and has made visits convincing Jamie to move into her home. She reads to Rachel the newspaper cut-outs about Halloween in 1989 and that the bogeyman wasn’t found after he was shot and fired multiple times into a mine. Jamie still believes he’s going to return out of the blue waiting for the right opportunity to attack again. On the day of her release will Jamie and Rachel be ready as they’re reunited for Halloween?