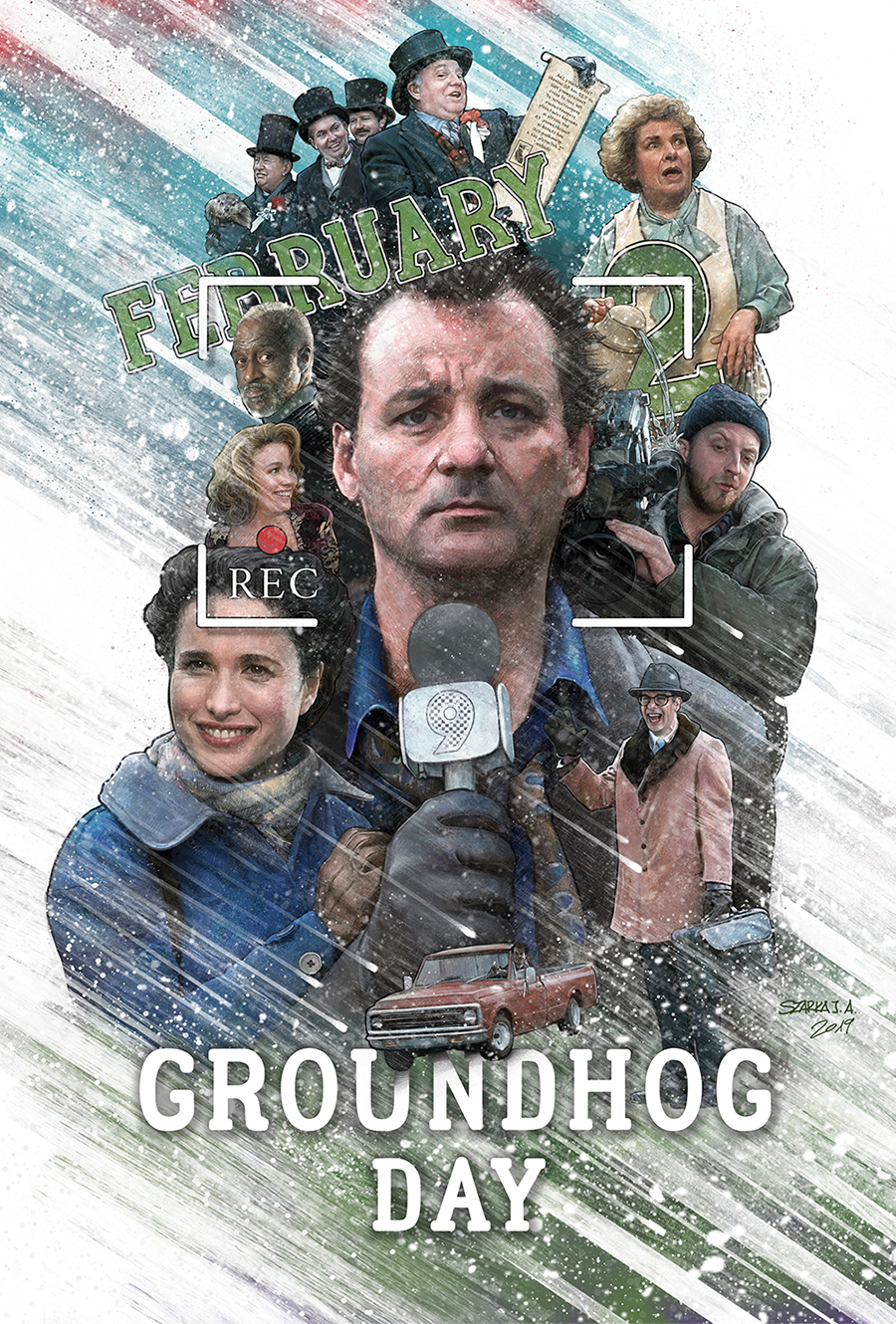 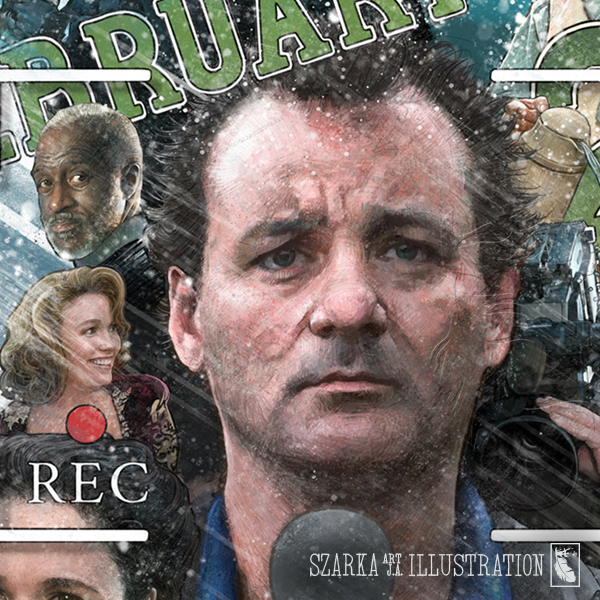 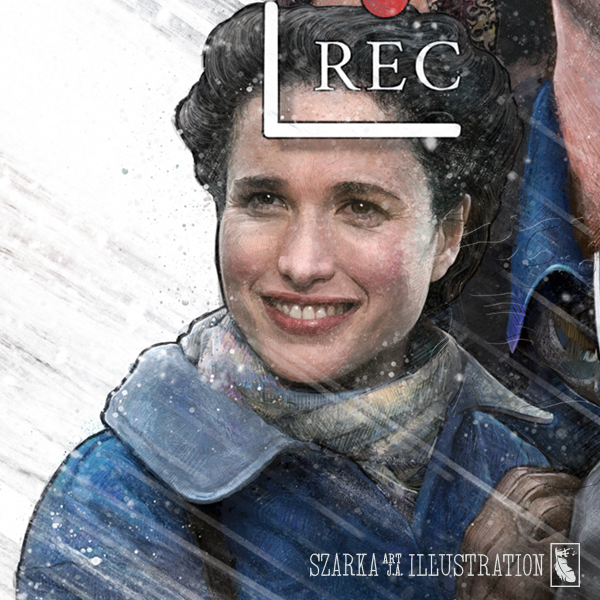 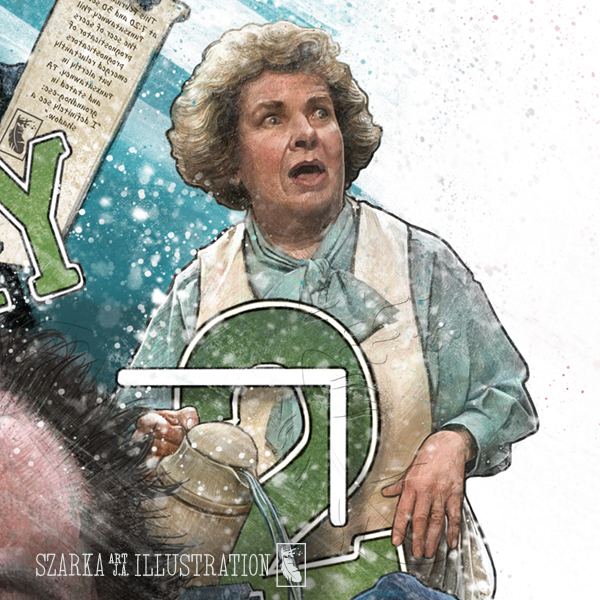 Groundhog Day is a 1993 American comedy fantasy film directed by Harold Ramis, the main character’s is the great Bill Murray and the beautiful Andie MacDowell. This film is a timeless and real masterpiece that can be called the cultural heritage of the 90s film industry.
This piece is my tribute poster, the film that has had a big impact on me and my childhood, and is still one of my favorites to this day. It was made digitally, using Adobe Photoshop, with an Wacom Intuos S. I was trying to highlight Bill Murray’s incredible character, who goes into a time loop and the same day is repeated at Groundhog Day in Punxsutawney, West Pennsylvania. As part of the composition, I wanted to show the side actors who are the key players in the events.