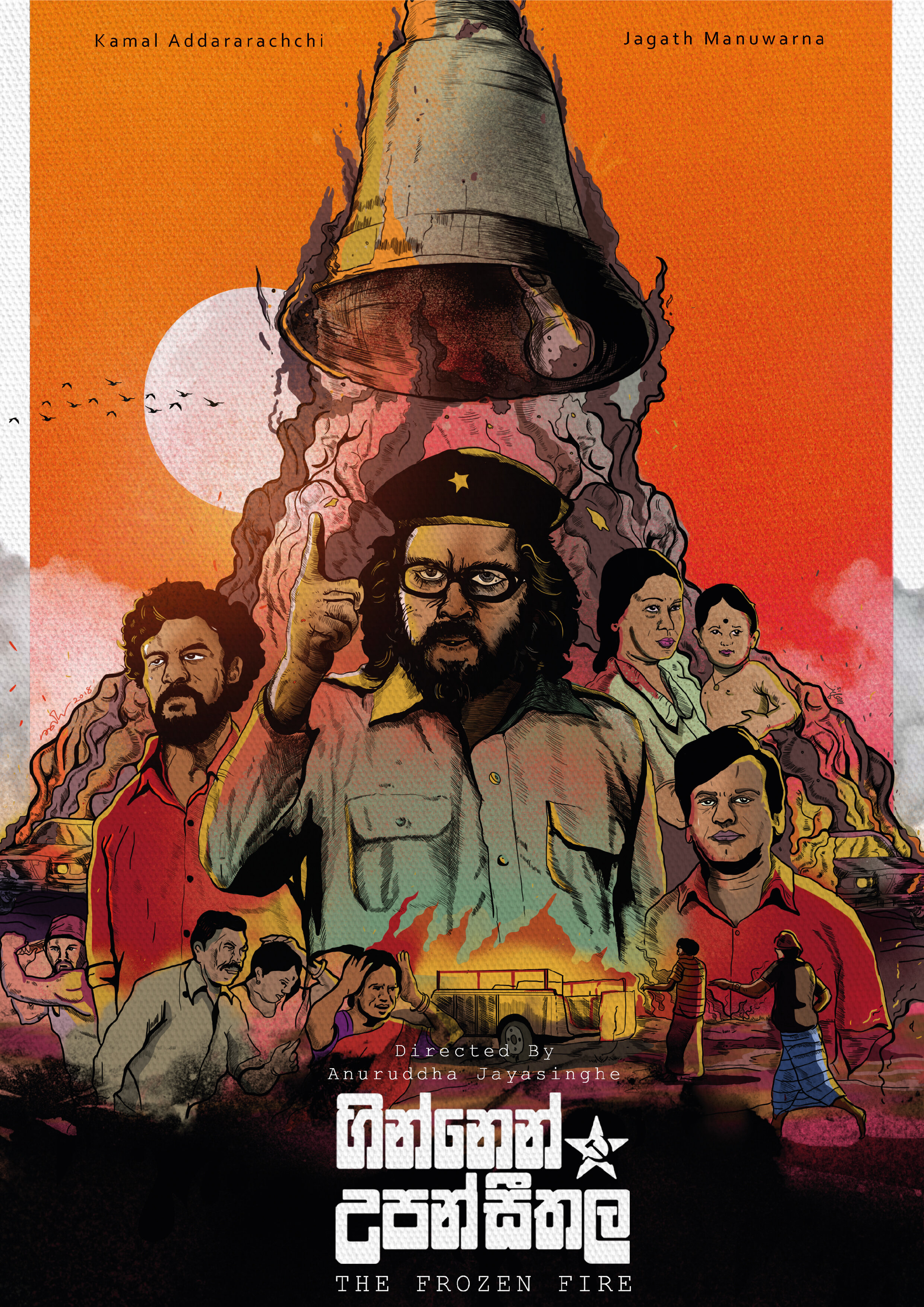 Sinhala Biographical Film about Sri Lankan Marxist revolutionary (JVP) leader Rohana Wijeweera and the JVP’s trajectory from 1977 to 1989 with other JVP leaders who led the conflict with the UNP government.
The film begins with the release of Rohana Wijeweera and several others who were jailed for life in 1977. JVP became a banned political party in 1983. Since then, Wijeweera has gone into hiding. It revolves around Wijeweera’s personal life, his secret meetings with JVP leaders escapes from the military, and finally, his and his allies’ capture.