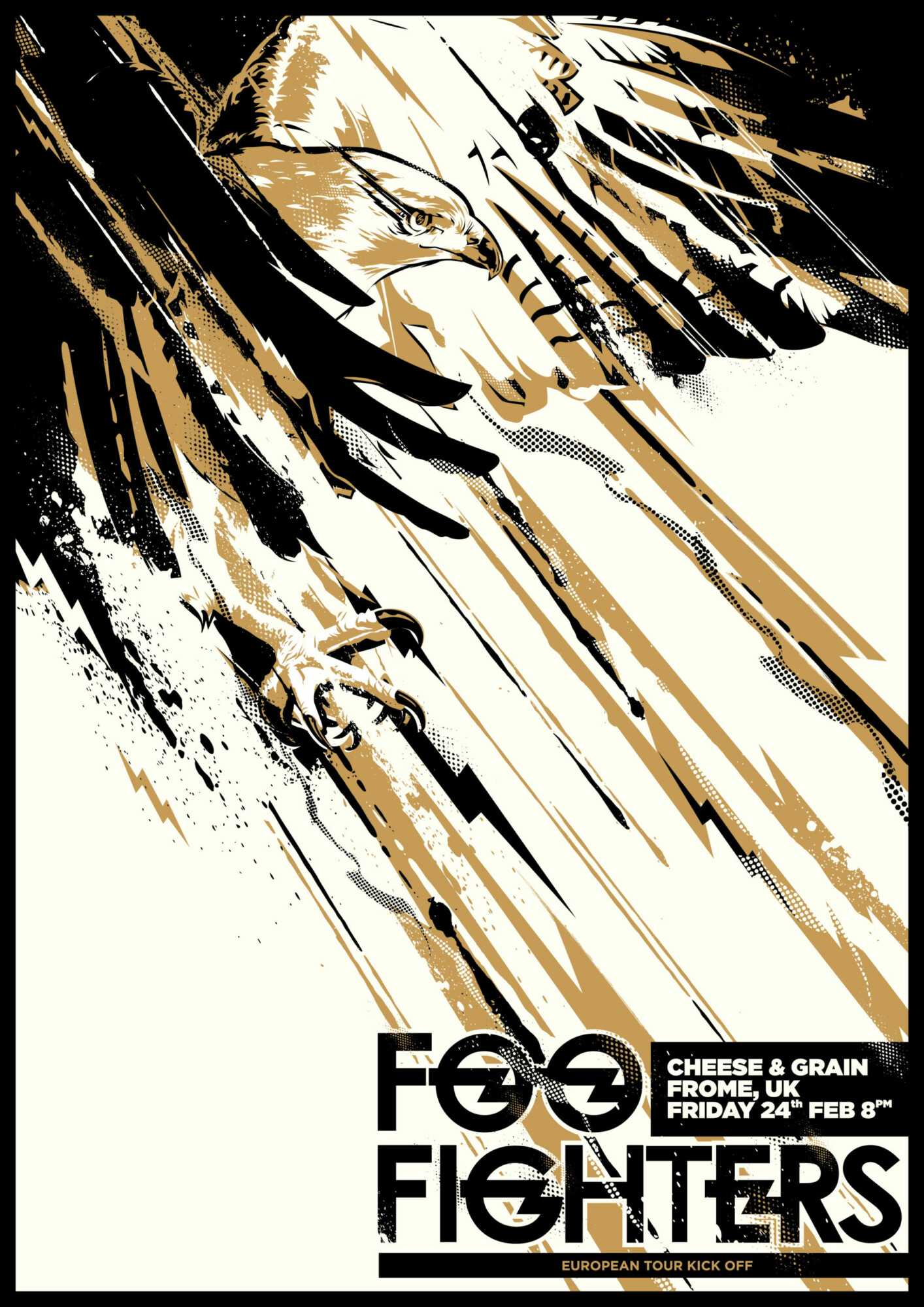 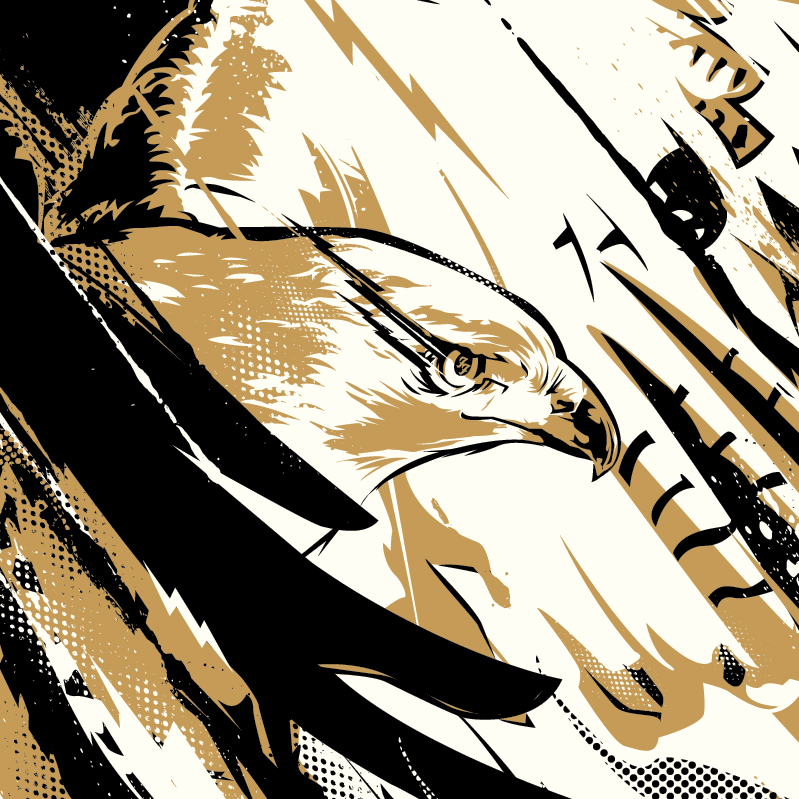 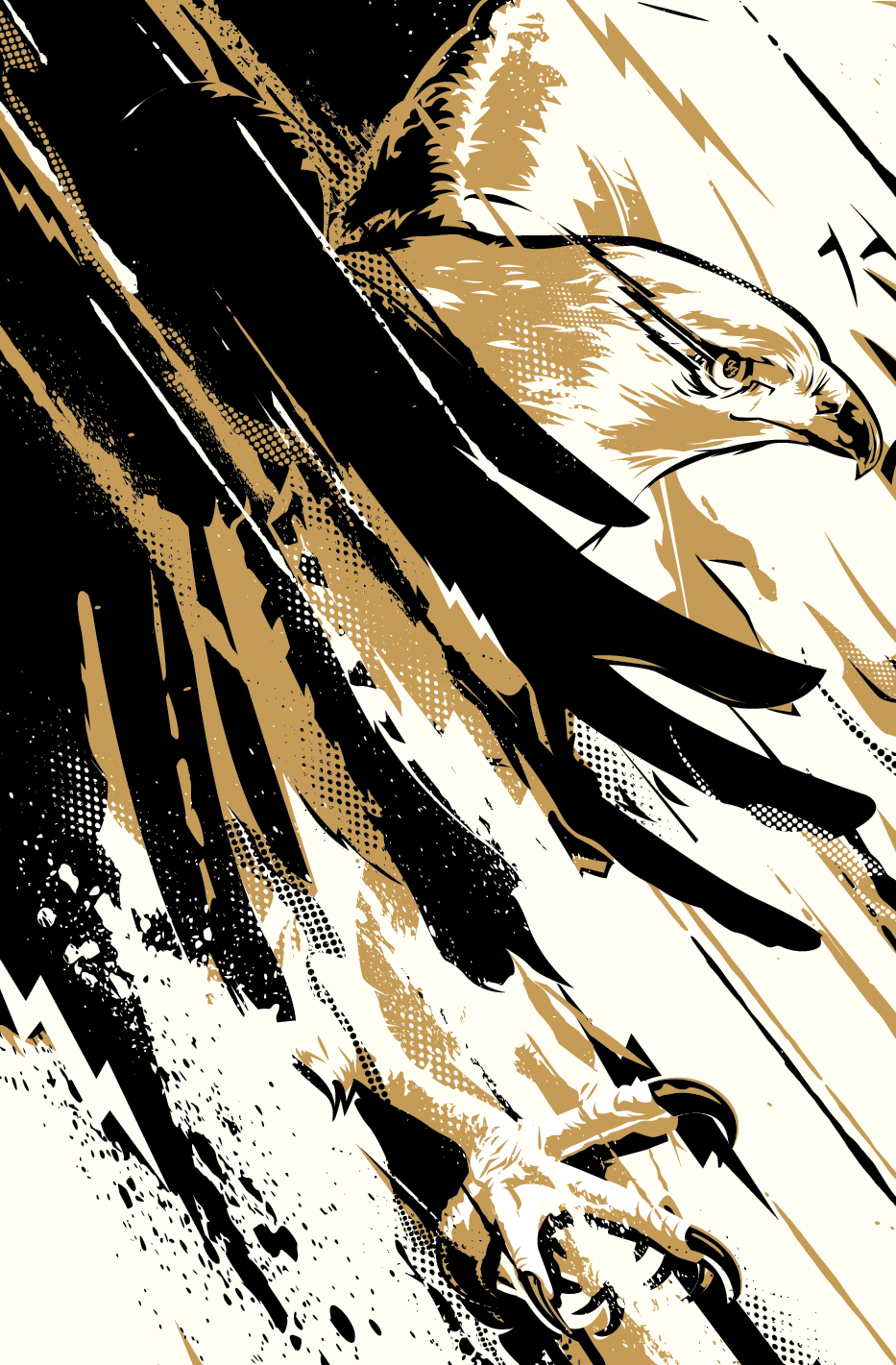 The Foo Fighters played the Cheese & Grain last night (24th Feb) in an epic gig, and I know this because I was …… watching it live on my iPad at home😟. I heard rumors they were playing, but I thought it was rumor, why would one of the biggest bands in the world come to the tiny town of Frome? It was to kick off the European tour and to announce the headlining of Glastonbury. Anyway both annoyed and in awe that the Foos were only a couple of miles away I made this poster to commemorate and commiserate this epic event. The sleepy town of Frome became the rock capital of the world for just one night and this blew my tiny mind.