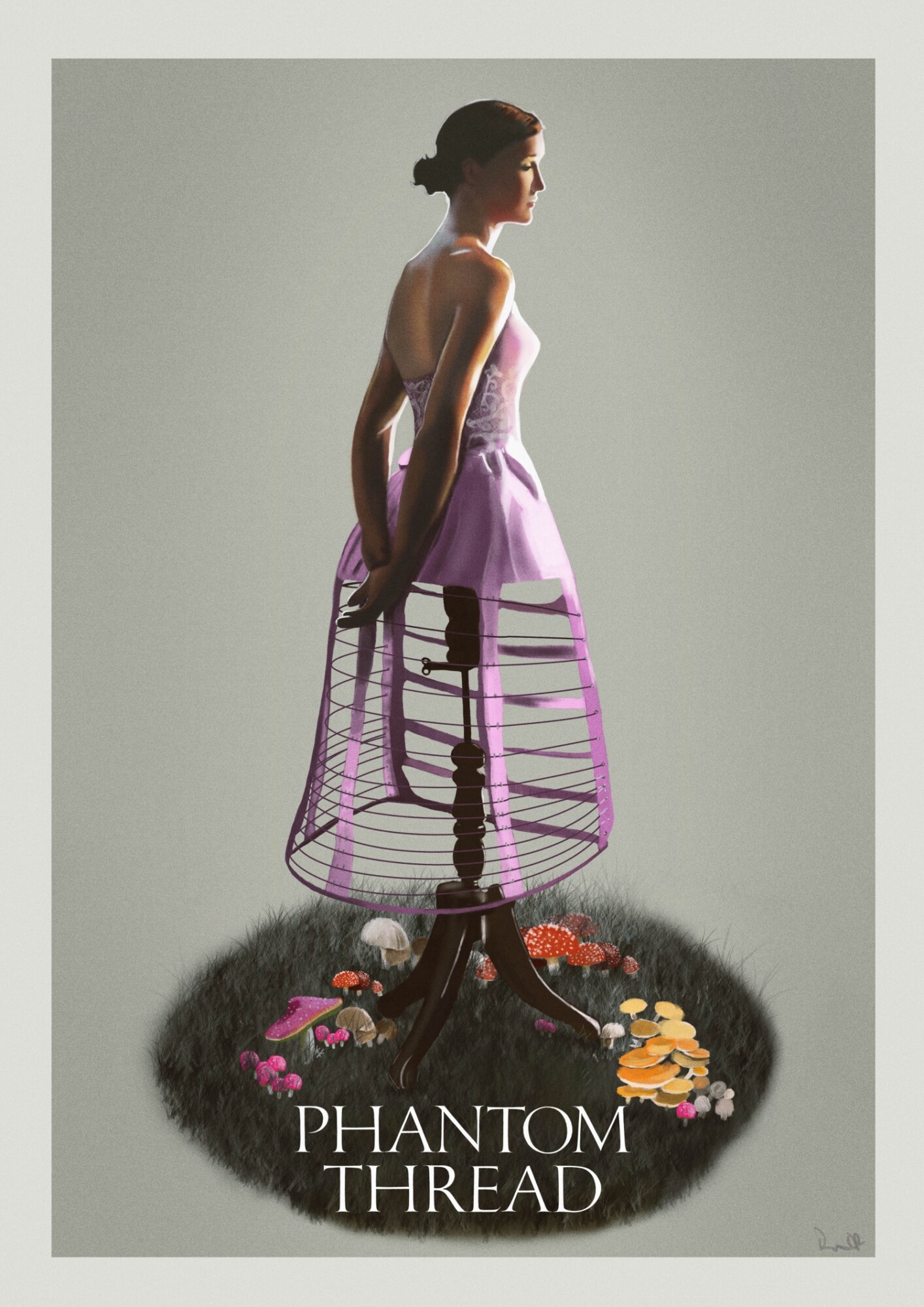 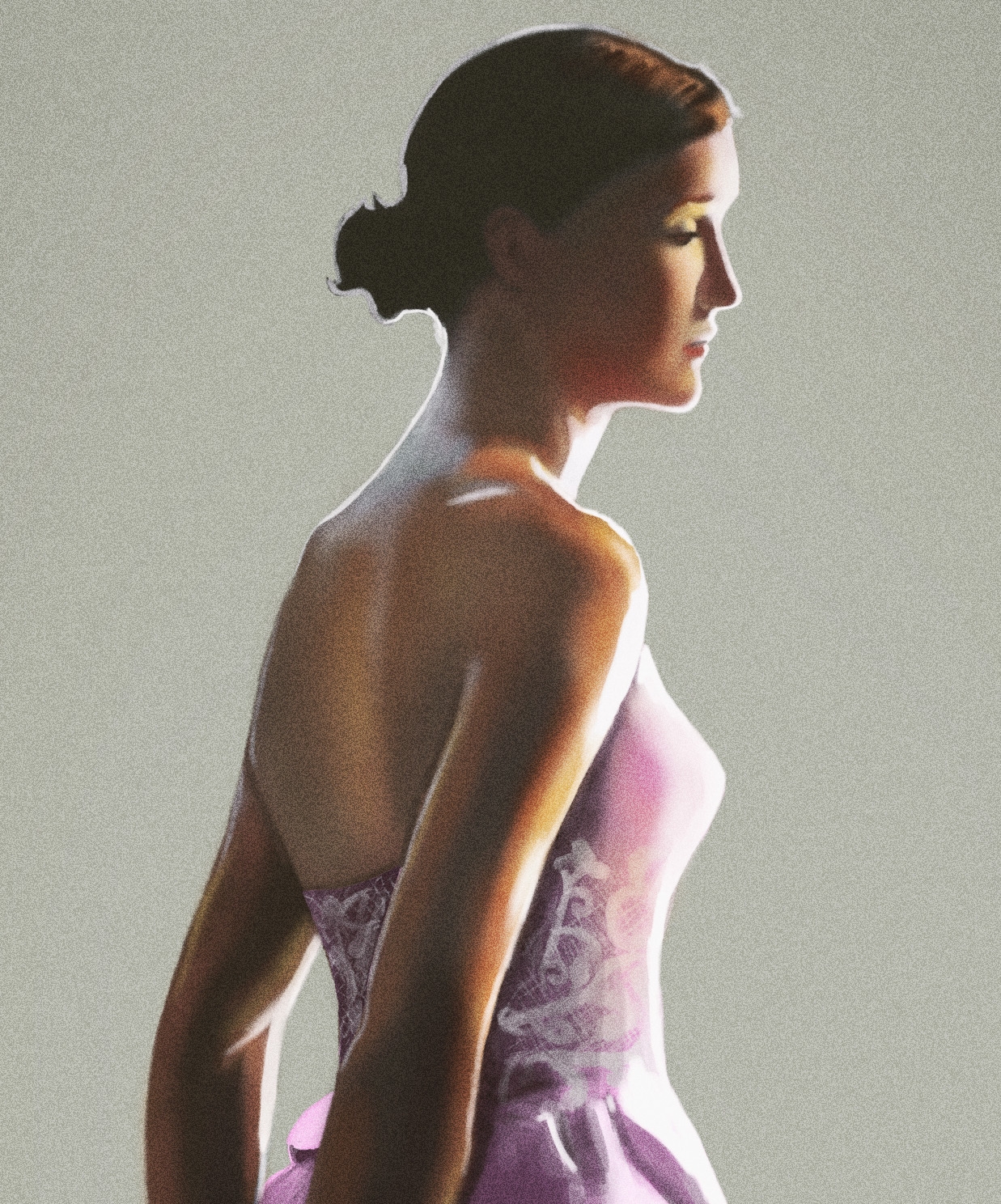 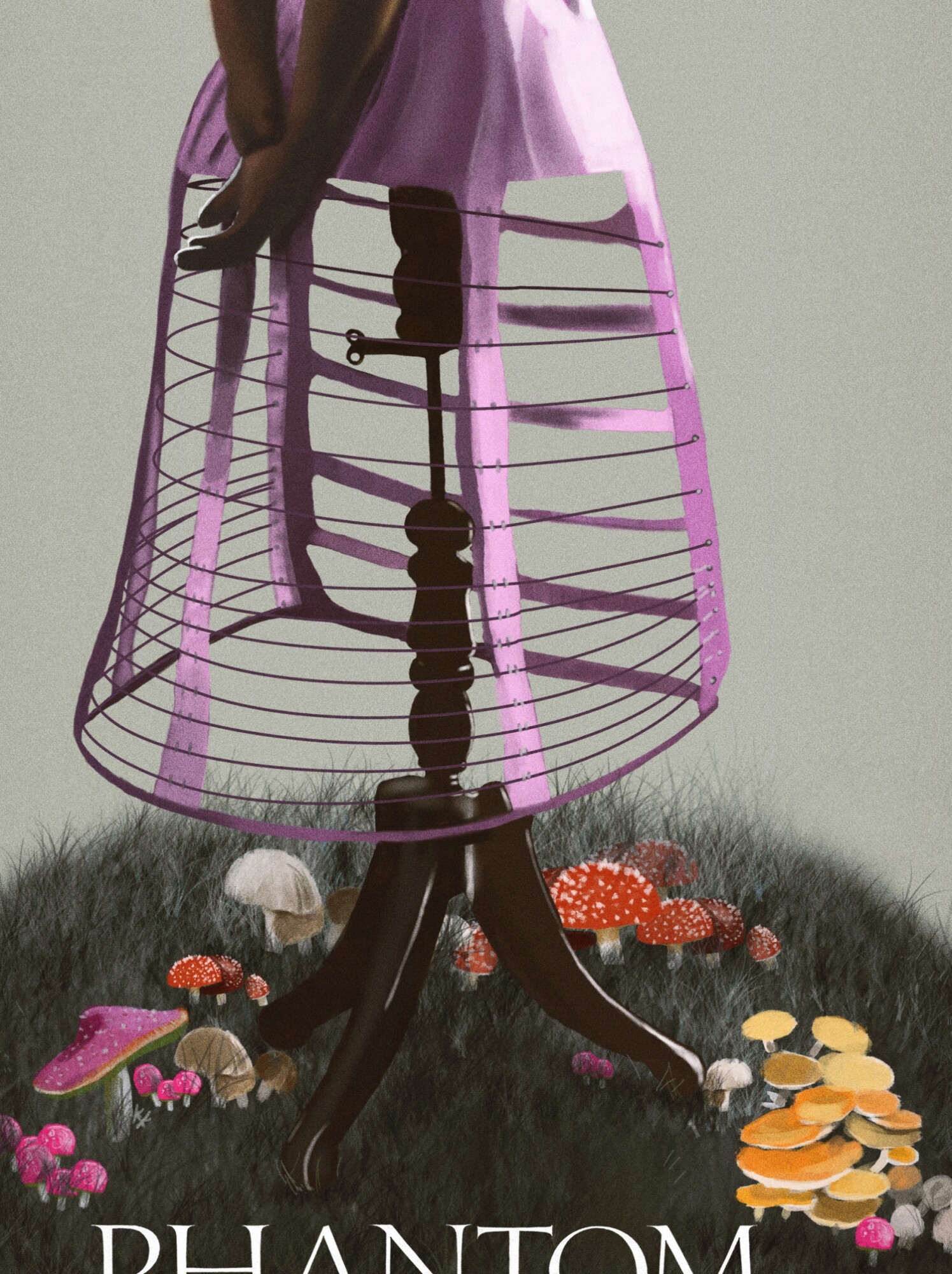 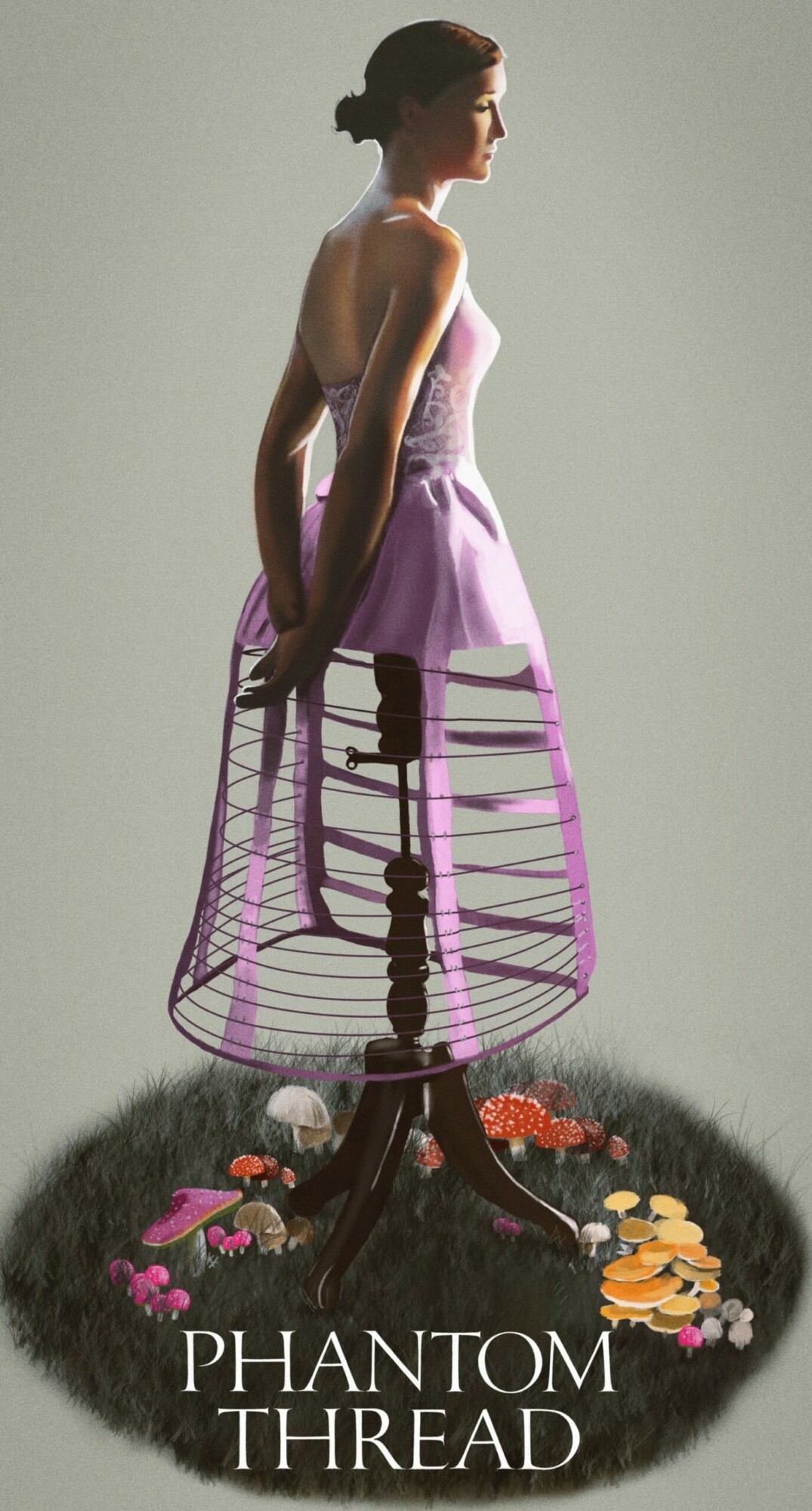 ‘Every piece of me’

‘Every piece of me’ An alternative poster for Paul Thomas Anderon’s latest film, Phantom Thread, focuses on Alma (played by Vicky Krieps) as muse to Reynolds Woodcock (played by Daniel Day-Lewis). I set out to capture the sacrifice she makes in giving herself entirely to Reynold’s art and felt a human/mannequin hybrid captured this notion perfectly. The piece will make a little more sense once you’ve seen the film but suffice to say that the mushrooms aren’t just purely for decoration here. Sketched in Procreate on an iPad Pro and then painted in Photoshop CC with a Wacom Intuos using Kyle T Webster’s ‘oil silk’ brushes amongst others (you can get Kyle’s brushes as part of the CC package now).