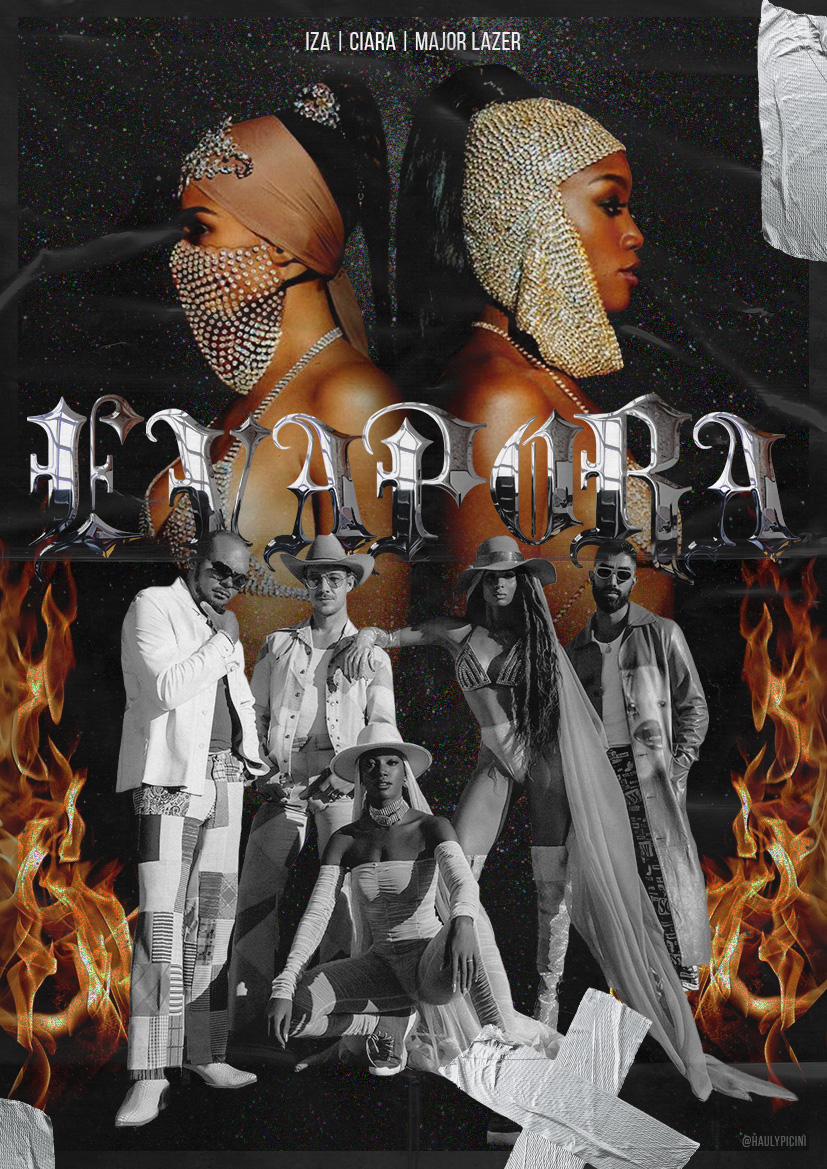 Isabela Cristina Correia de Lima Lima (born September 3, 1990),known by her stage name IZA, is a Brazilian singer, songwriter and dancer, who rose to fame recording cover songs of artists such as Beyoncé, Rihanna, and Sam Smith on her self-titled YouTube channel.

Ciara Princess Harris-Wilson; born October 25, 1985) is an American singer, songwriter, dancer, and model. Born in Austin, Texas, she traveled around the world during her childhood, eventually moving to Atlanta, Georgia where she joined the girl group Hearsay.

Major Lazer is a Jamaican-American electronic dance music trio, which includes record producer Diplo, and DJs Walshy Fire and Ape Drums. It was founded in 2008 by Diplo and Switch, with Switch leaving after three years in 2011. He was then replaced by both Jillionaire and Walshy Fire. In June 2019, Jillionaire left the group and was replaced by Ape Drums. Its music spans numerous genres, mixing reggae with dancehall, reggaeton, soca, house and moombahton.