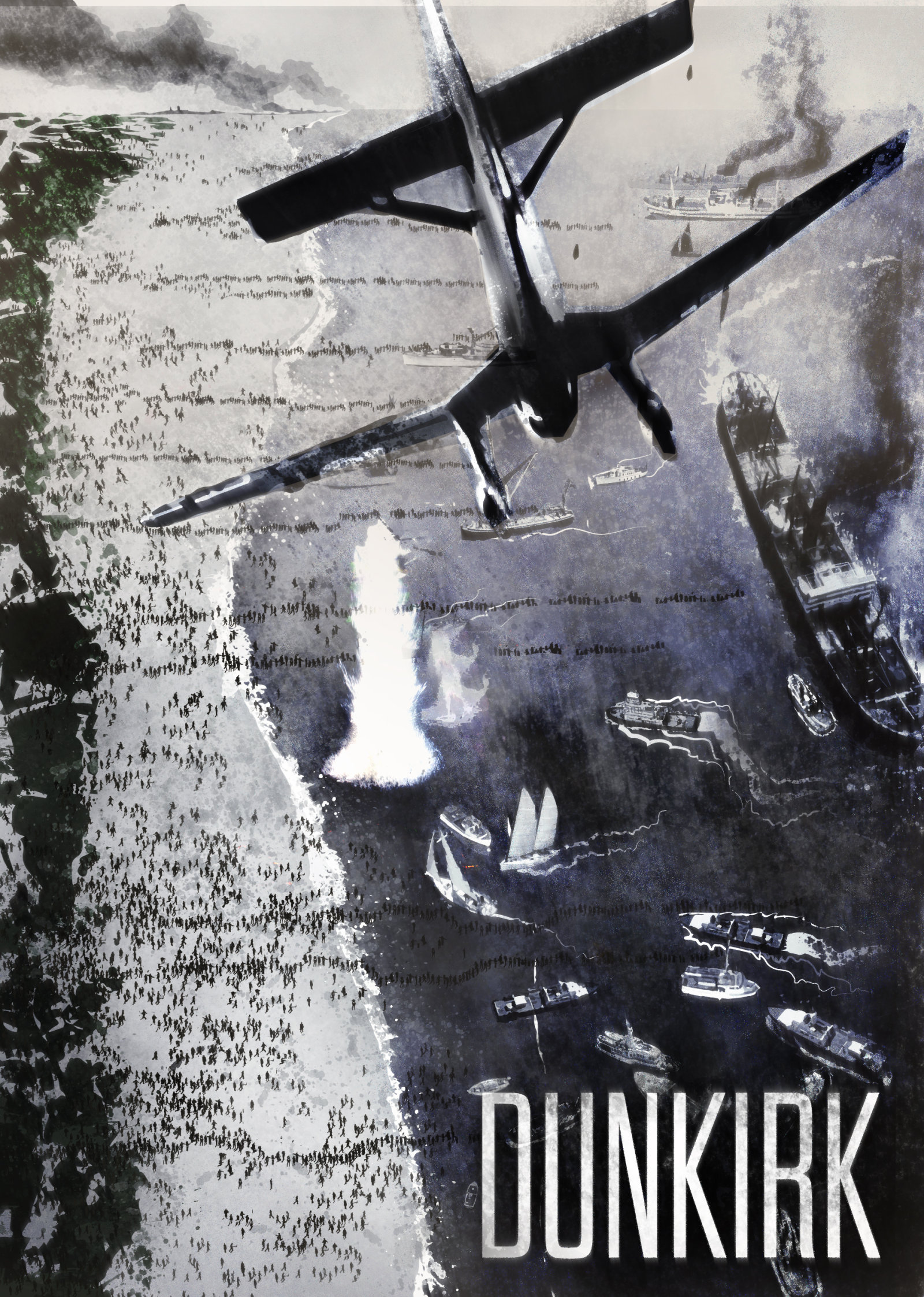 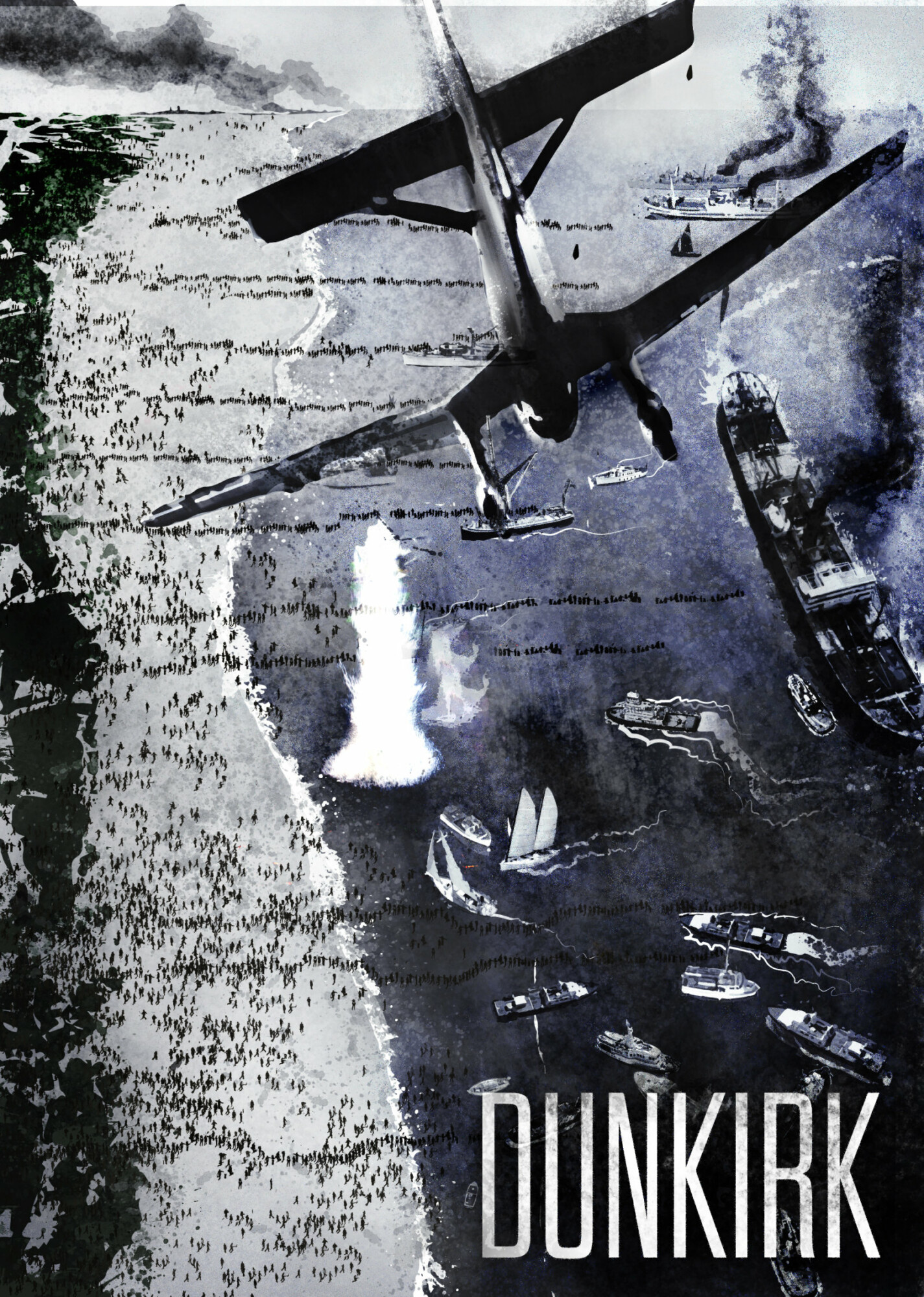 dunkirk – Christopher Nolan
In December 2015, it was announced that Nolan would direct and produce a film based on World War II, titled Dunkirk, based on his own original screenplay. The film is scheduled to be released on 21 July 2017.[126] Tom Hardy, Cillian Murphy, Mark Rylance, Kenneth Branagh, Harry Styles, Jack Lowden and Aneurin Barnard have been confirmed as part of the cast