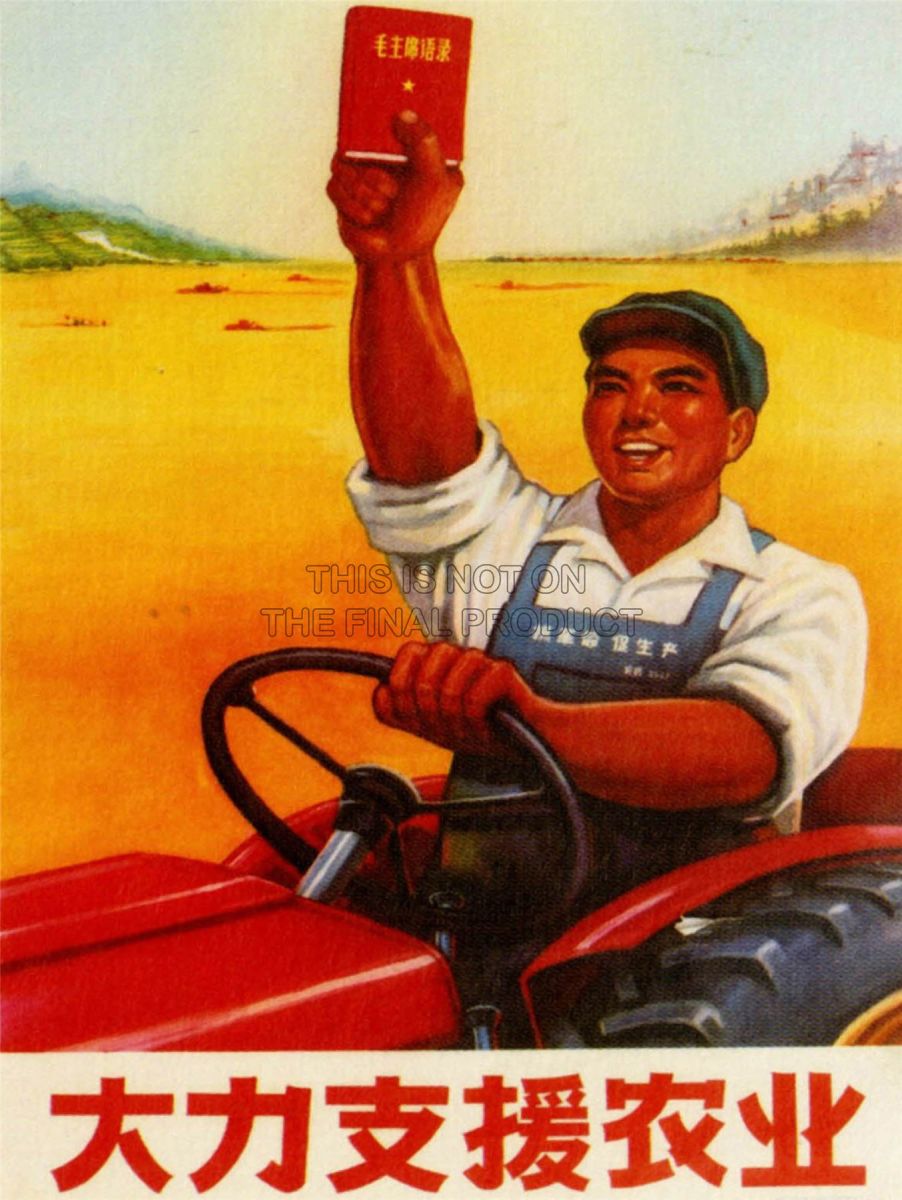 The Great Proletarian Cultural Revolution, commonly known as the Cultural Revolution, was a social-political movement that took place in the People’s Republic of China from 1966 until 1976. Set into motion by Mao Zedong, then Chairman of the Communist Party of China, its stated goal was to enforce communism in the country by removing capitalist, traditional and cultural elements from Chinese society, and to impose Maoist orthodoxy within the Party. The Revolution marked the return of Mao Zedong to a position of power after the Great Leap Forward. The movement paralyzed China politically and significantly affected the country economically and socially.