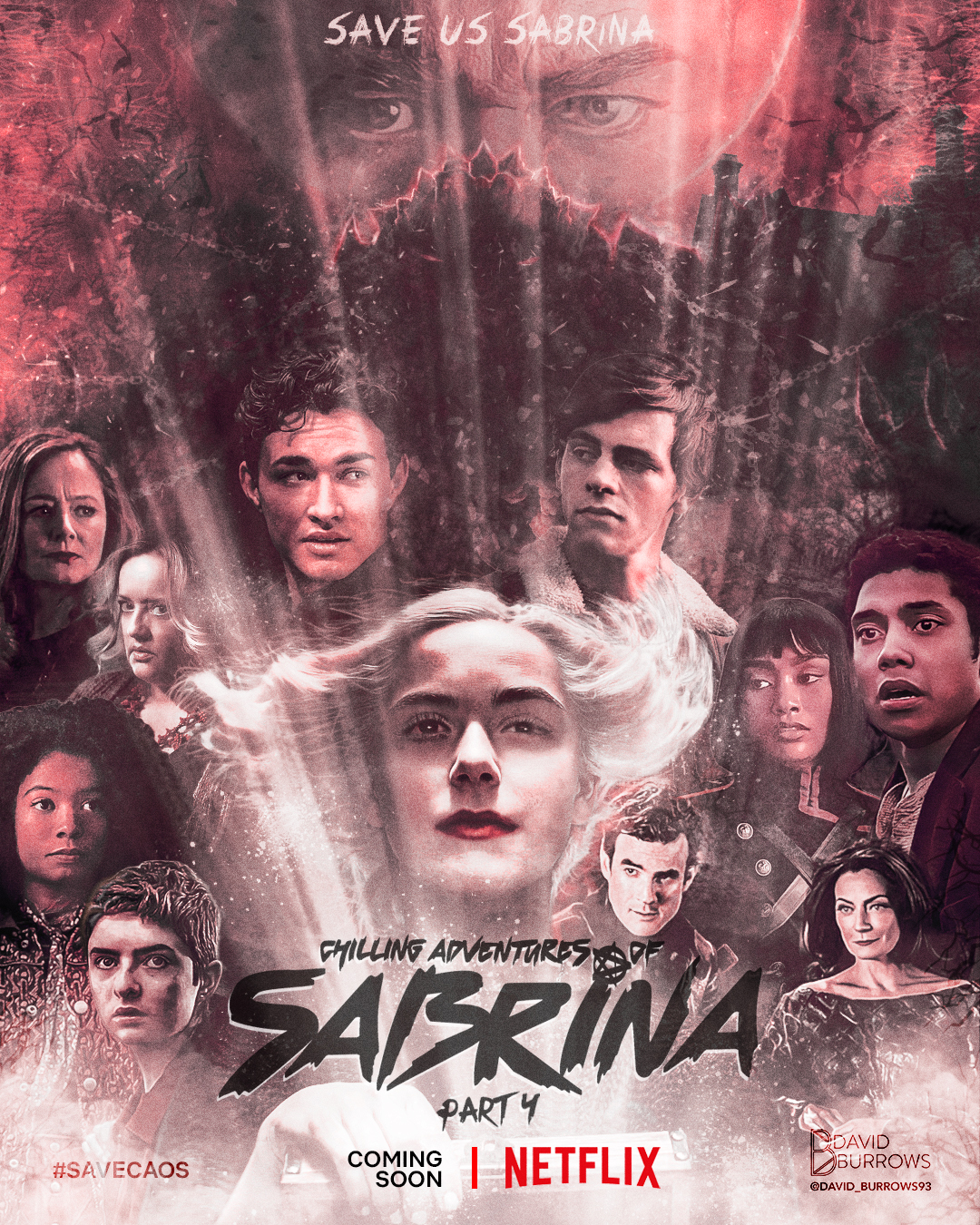 The latest season of #CAOS is coming out later this year and it’s been announced that it’s the last series.

At the end of the last series it was hinted that the eldritch horrors might make an appearance in part four so I just had to hint a little at what that would look like!