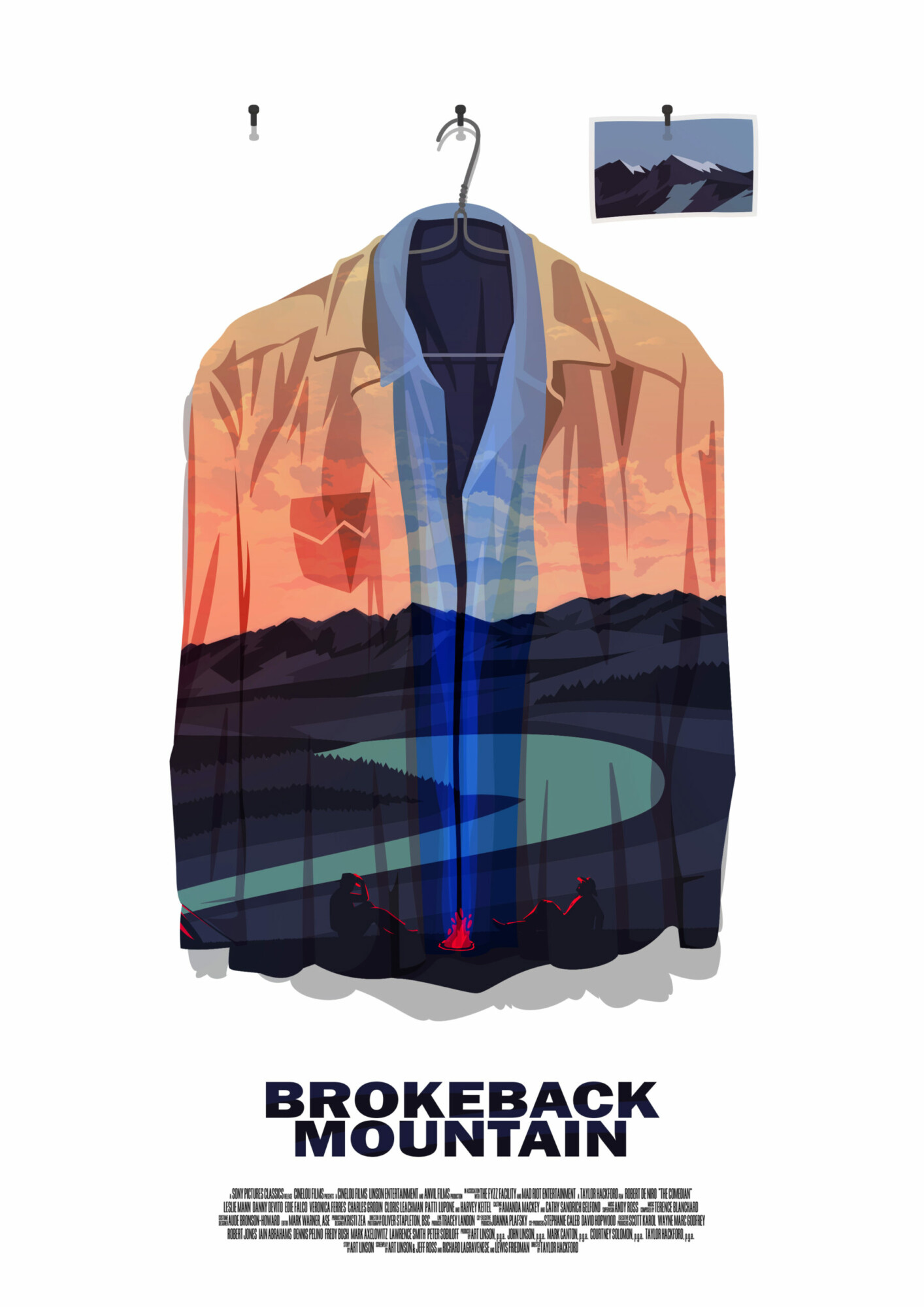 Brokeback Mountain is a 2005 American romantic drama film directed by Ang Lee and produced by Diana Ossana and James Schamus. Adapted from the 1997 short story of the same name by Annie Proulx, the screenplay was written by Ossana and Larry McMurtry. The film stars Heath Ledger, Jake Gyllenhaal, Anne Hathaway, and Michelle Williams and depicts the complex emotional and sexual relationship between Ennis Del Mar and Jack Twist in the American West from 1963 to 1983.