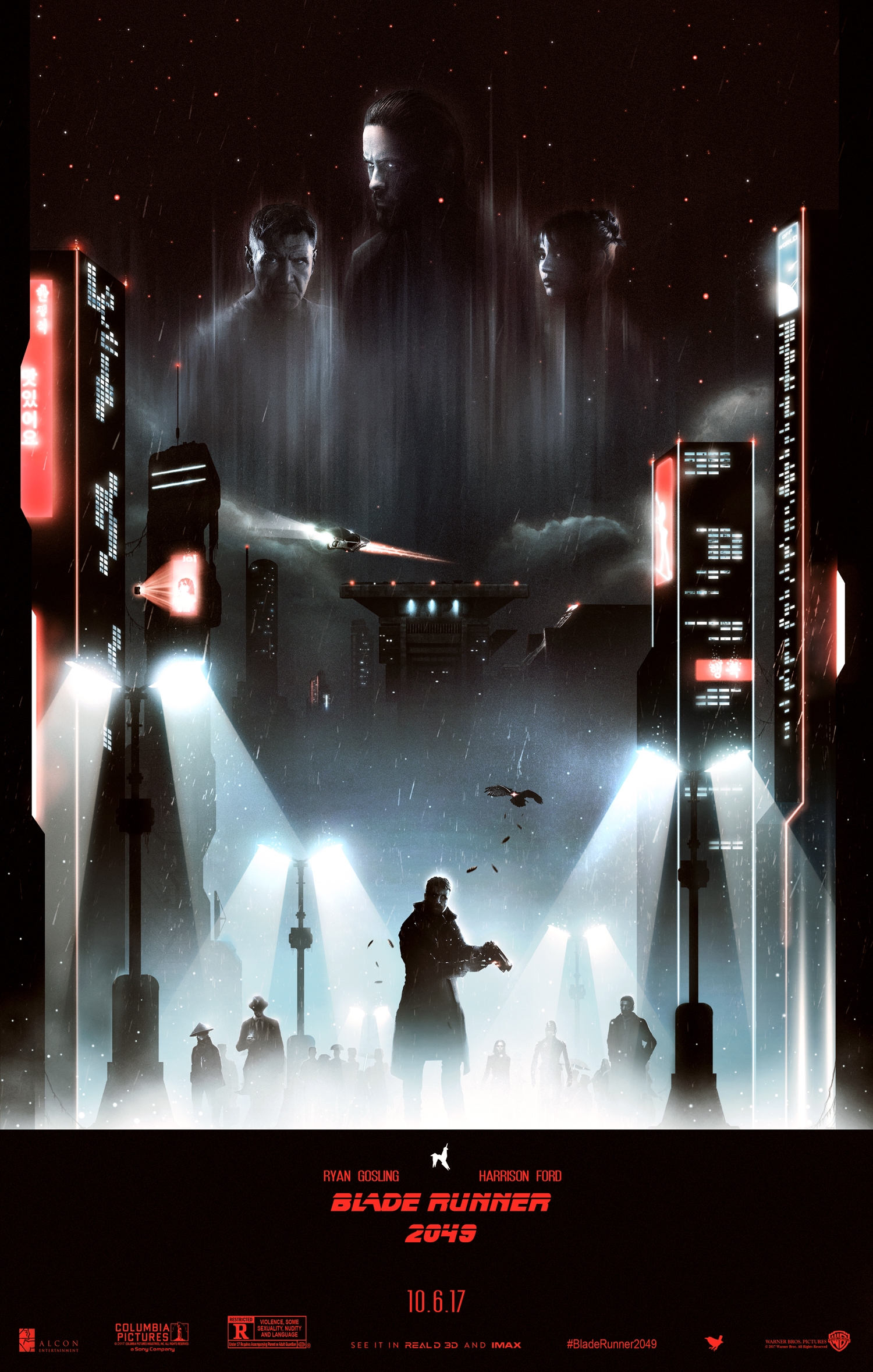 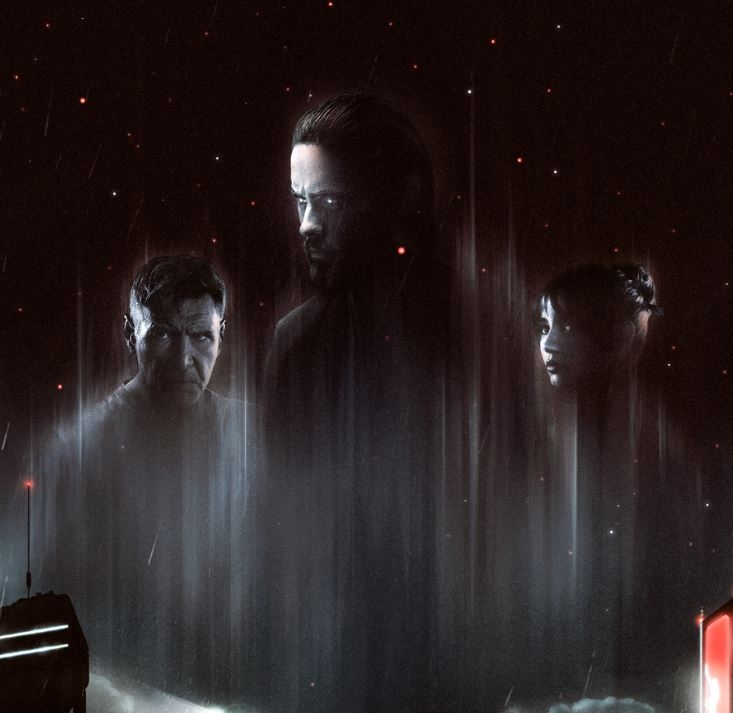 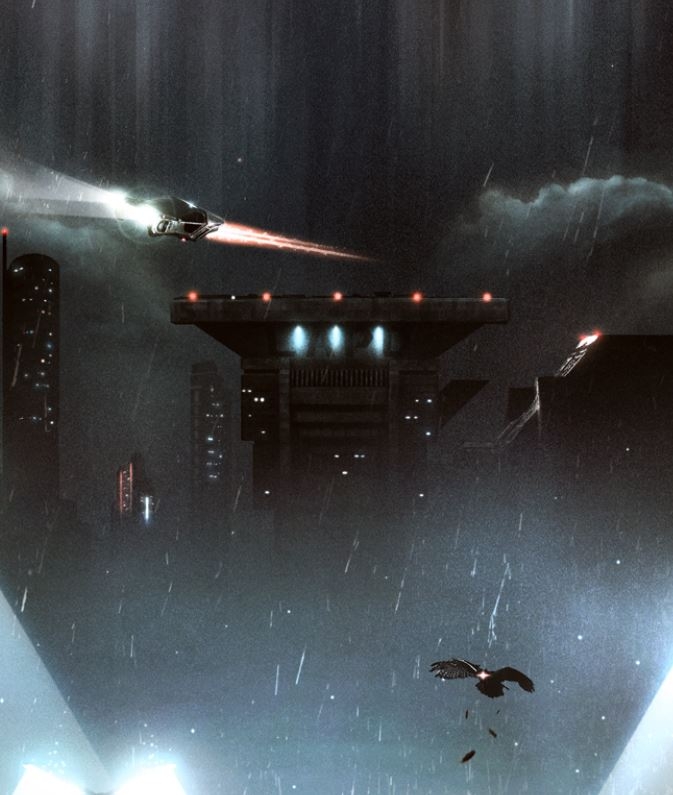 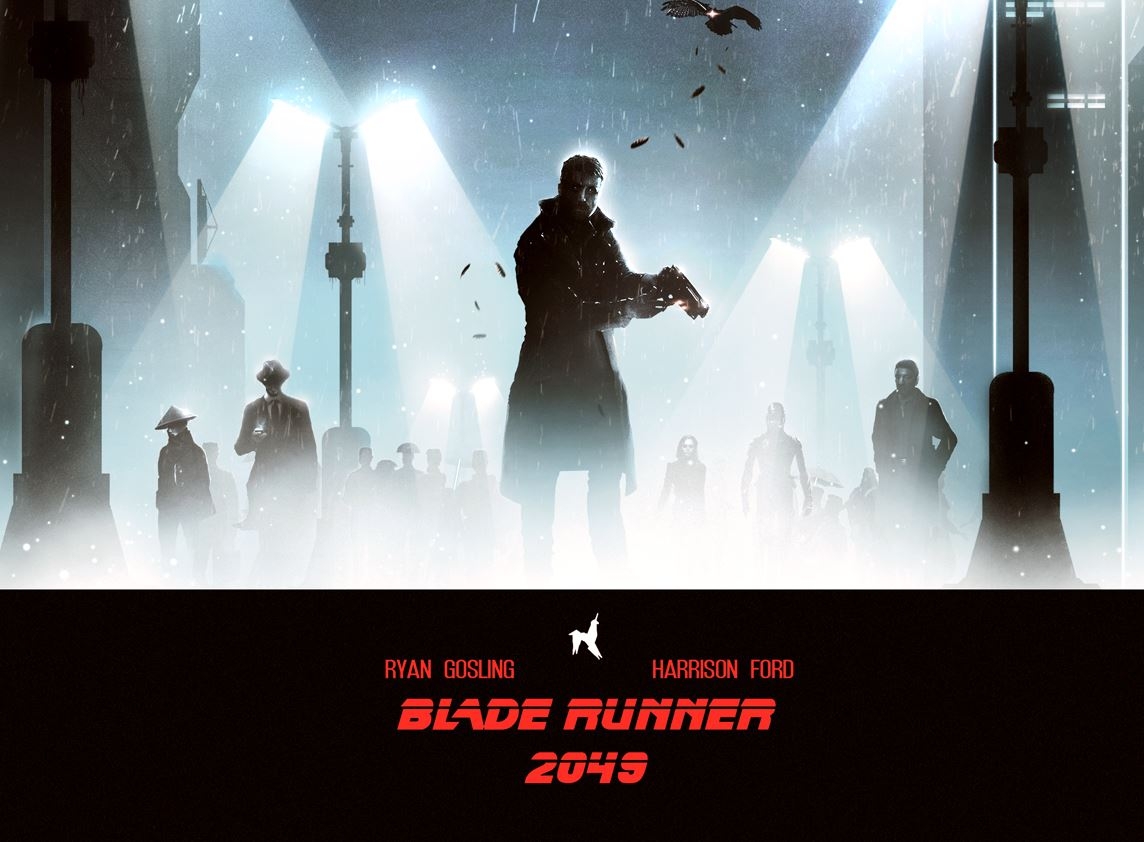 I wanted to capture the loneliness and existential dread created in the first movie, with Agent K on the hunt amidst the city streets with his gun drawn. In addition, I wanted to pay homage to the first film (elements of which can be seen in several parts of the piece) while at the same time tying it into the 2049 era of the new film. A simple two-tone contrasting color palette was chosen to evoke a classic film-noir ambiance juxtaposed with the neon lights of a future dystopian Los Angeles.