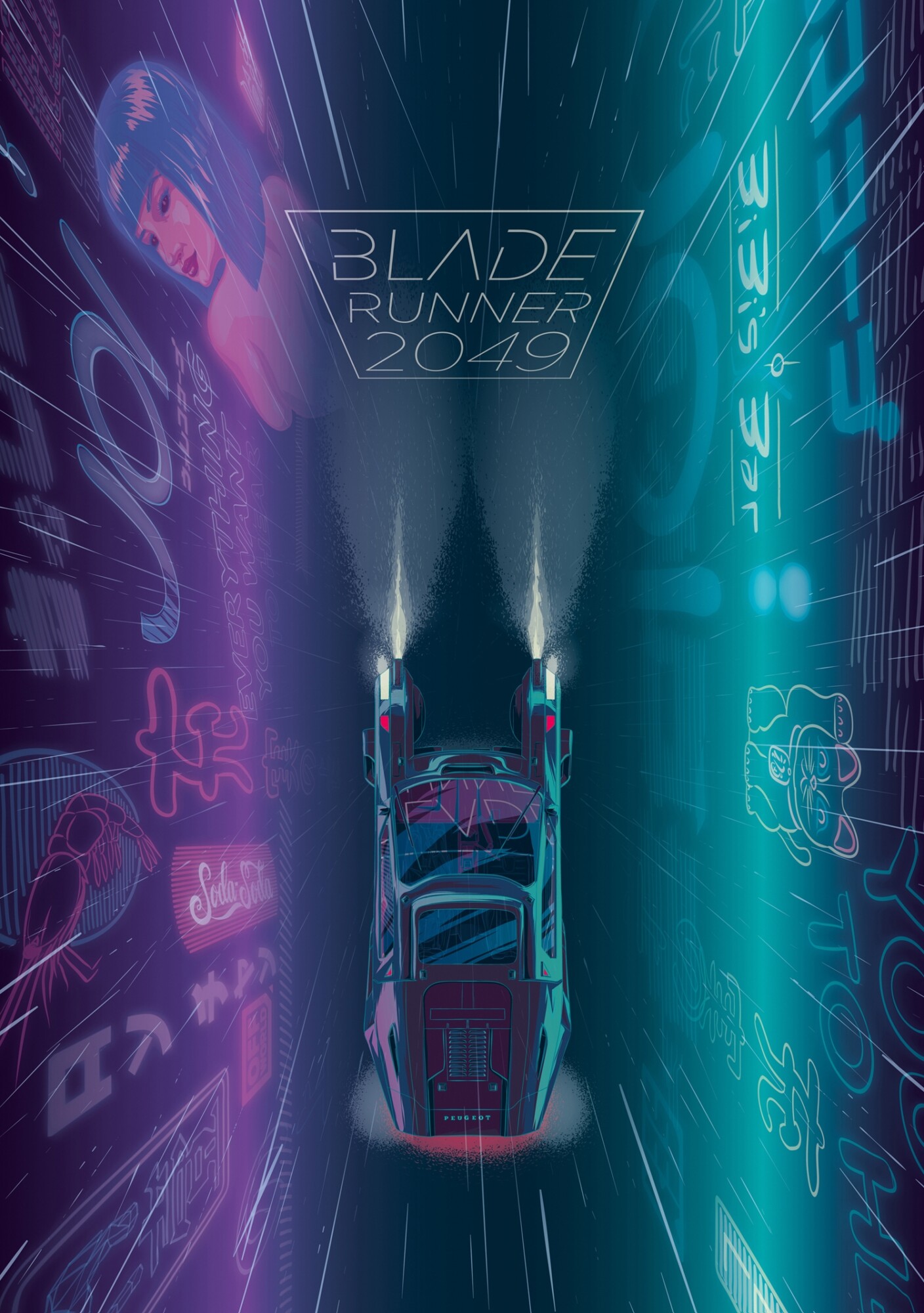 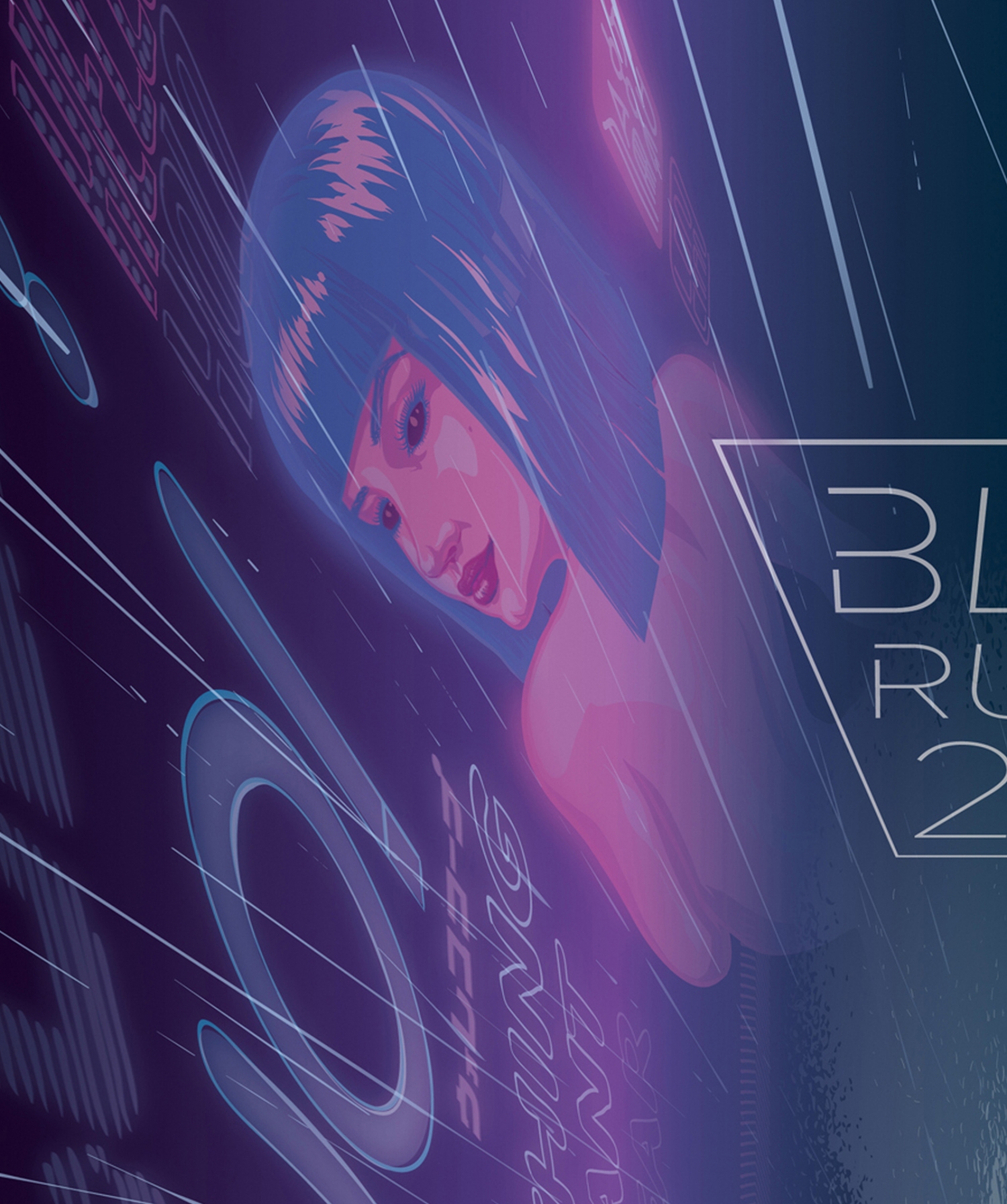 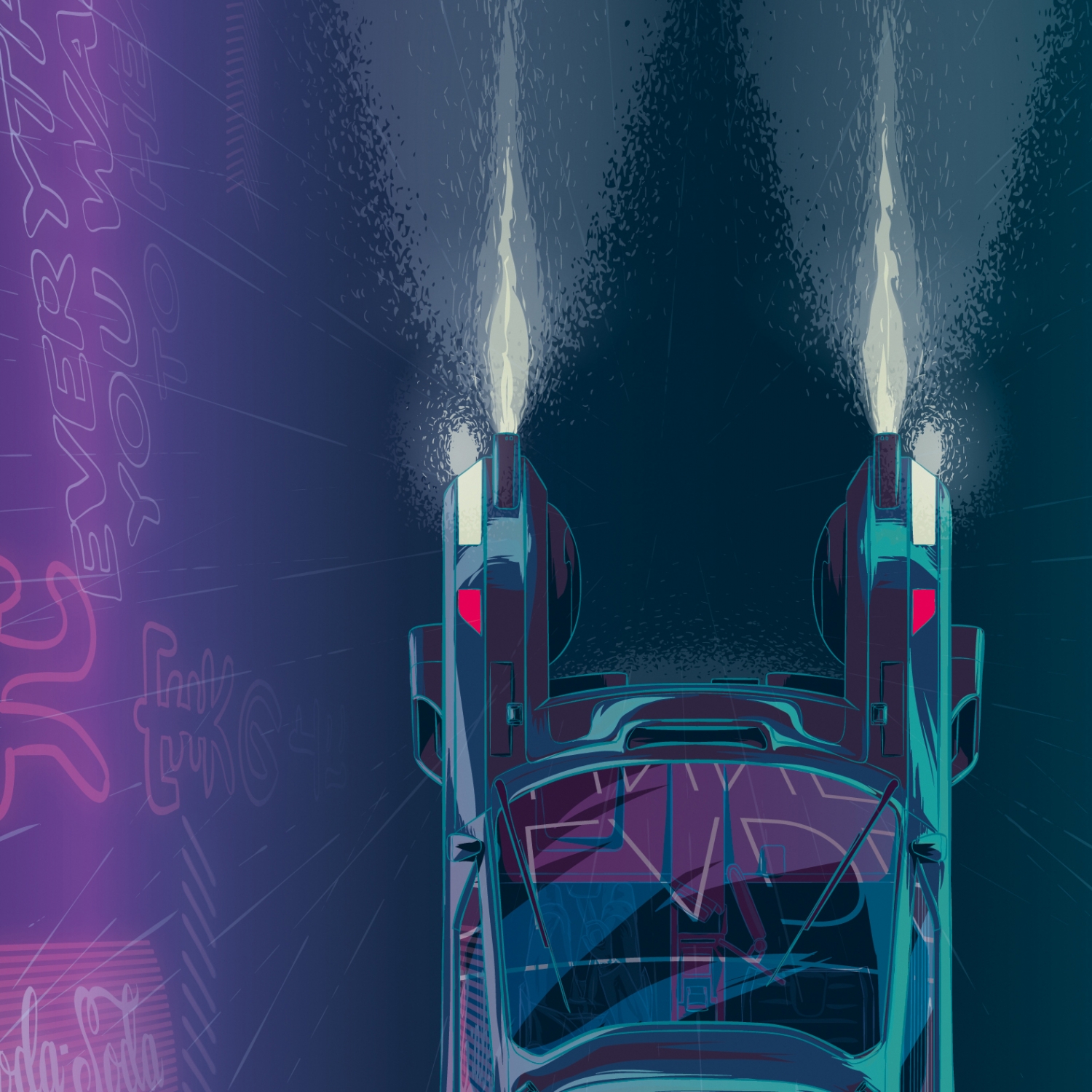 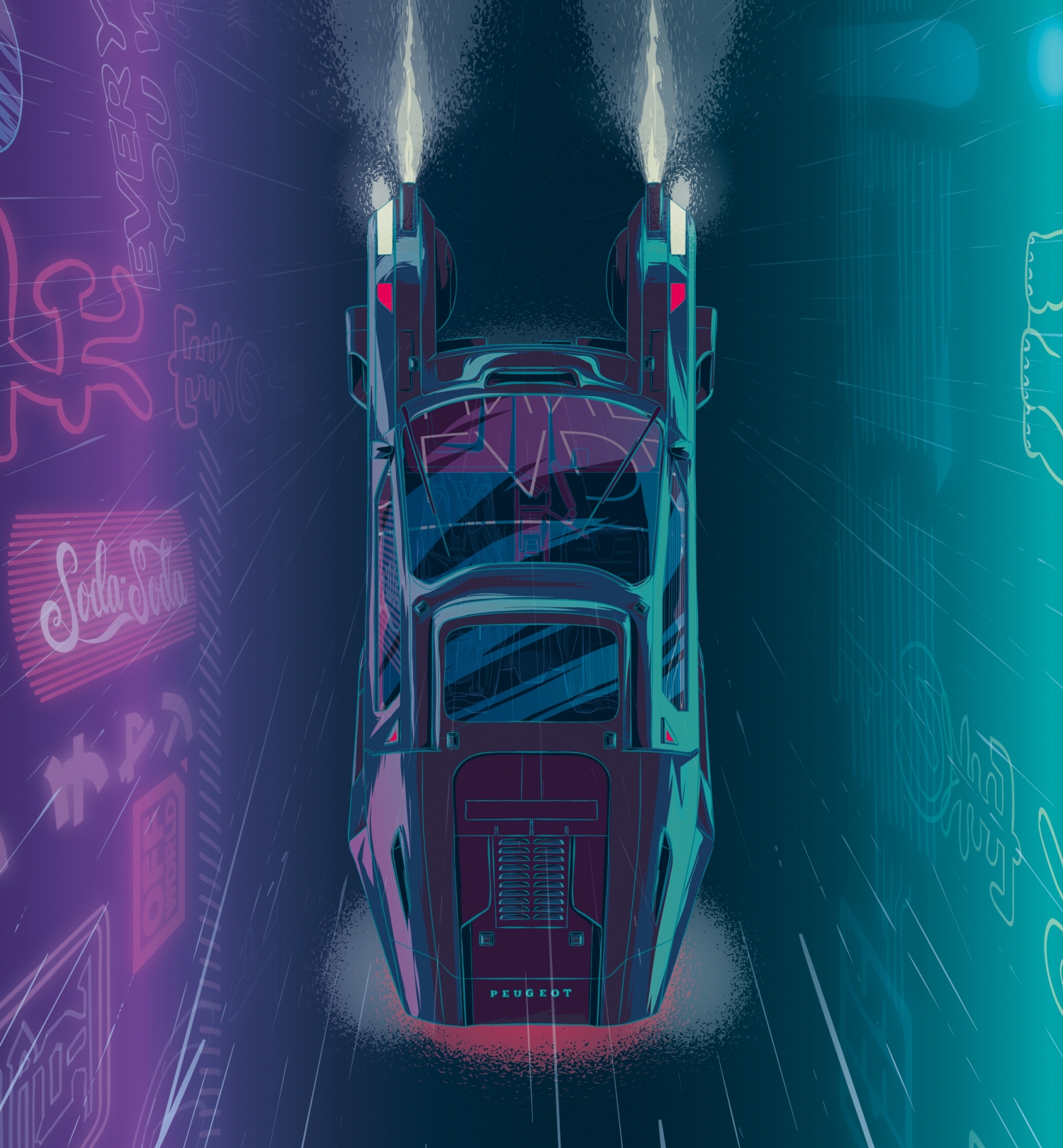 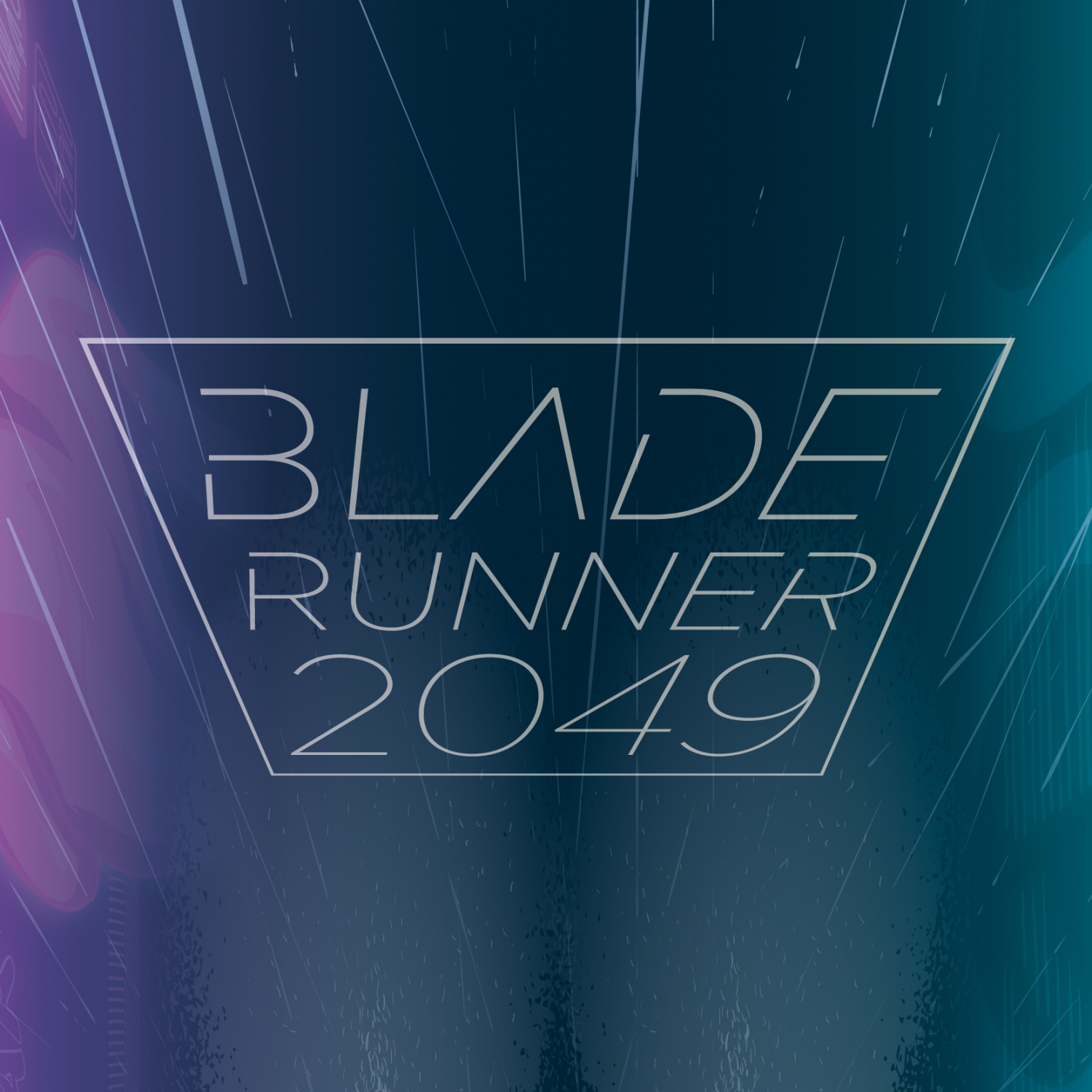 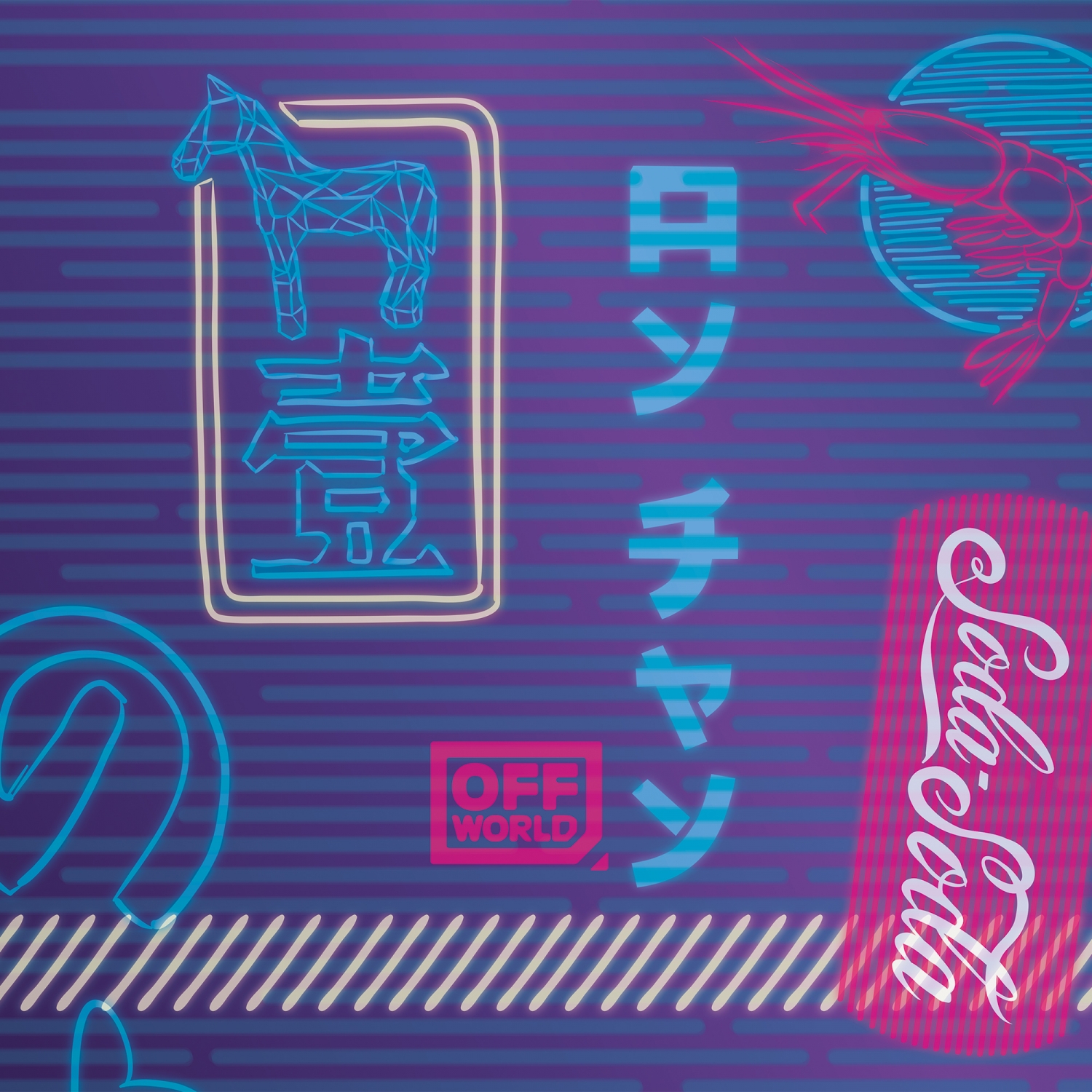 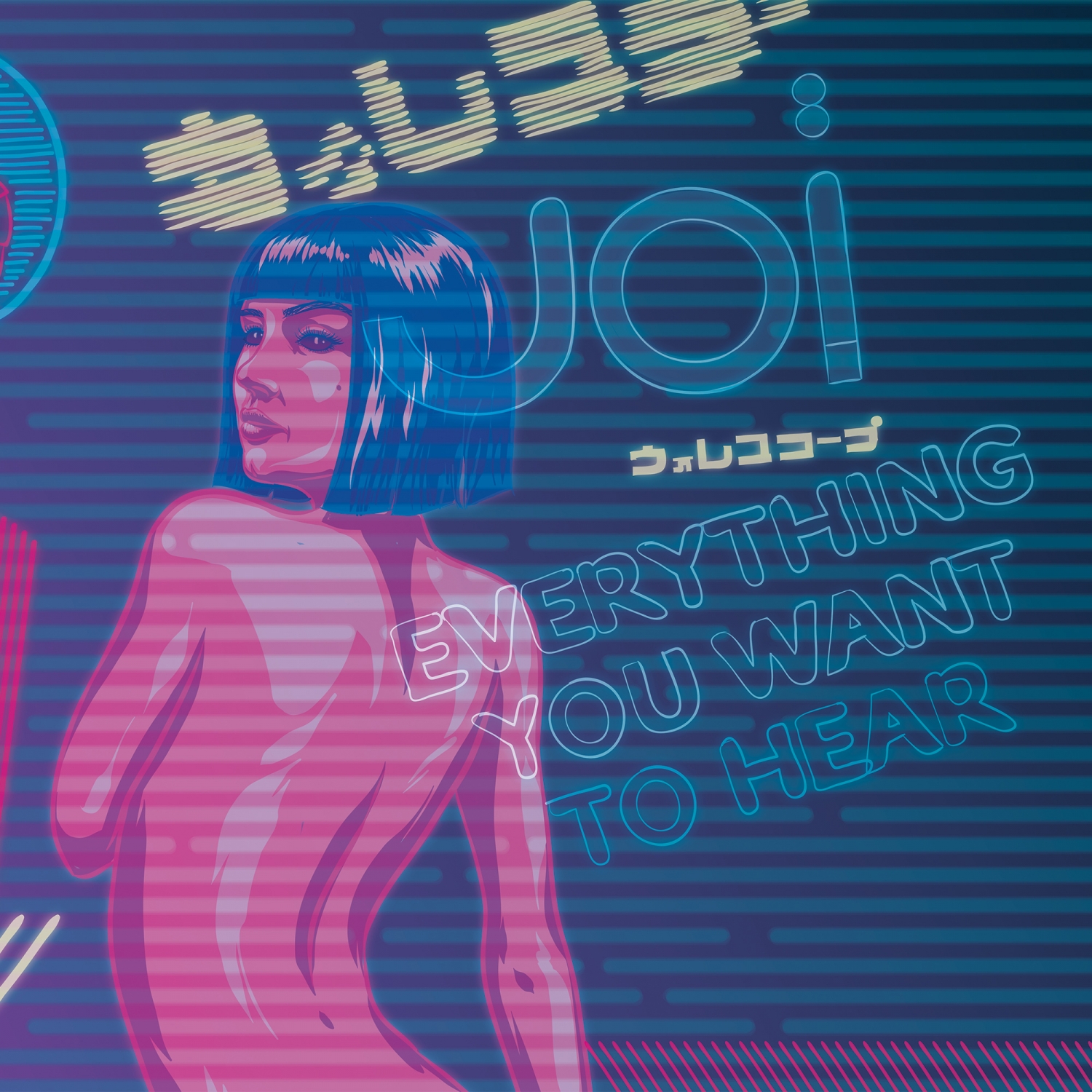 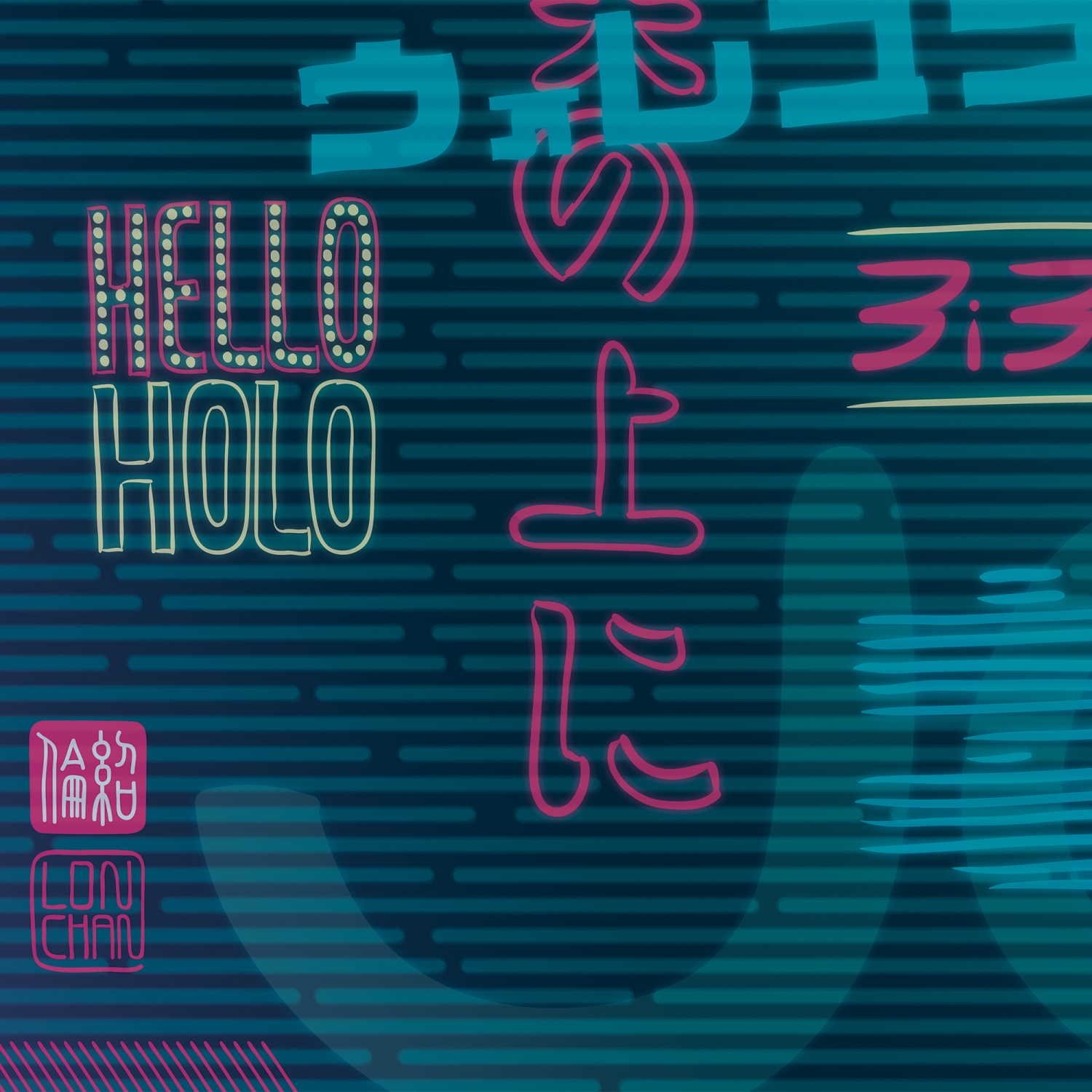 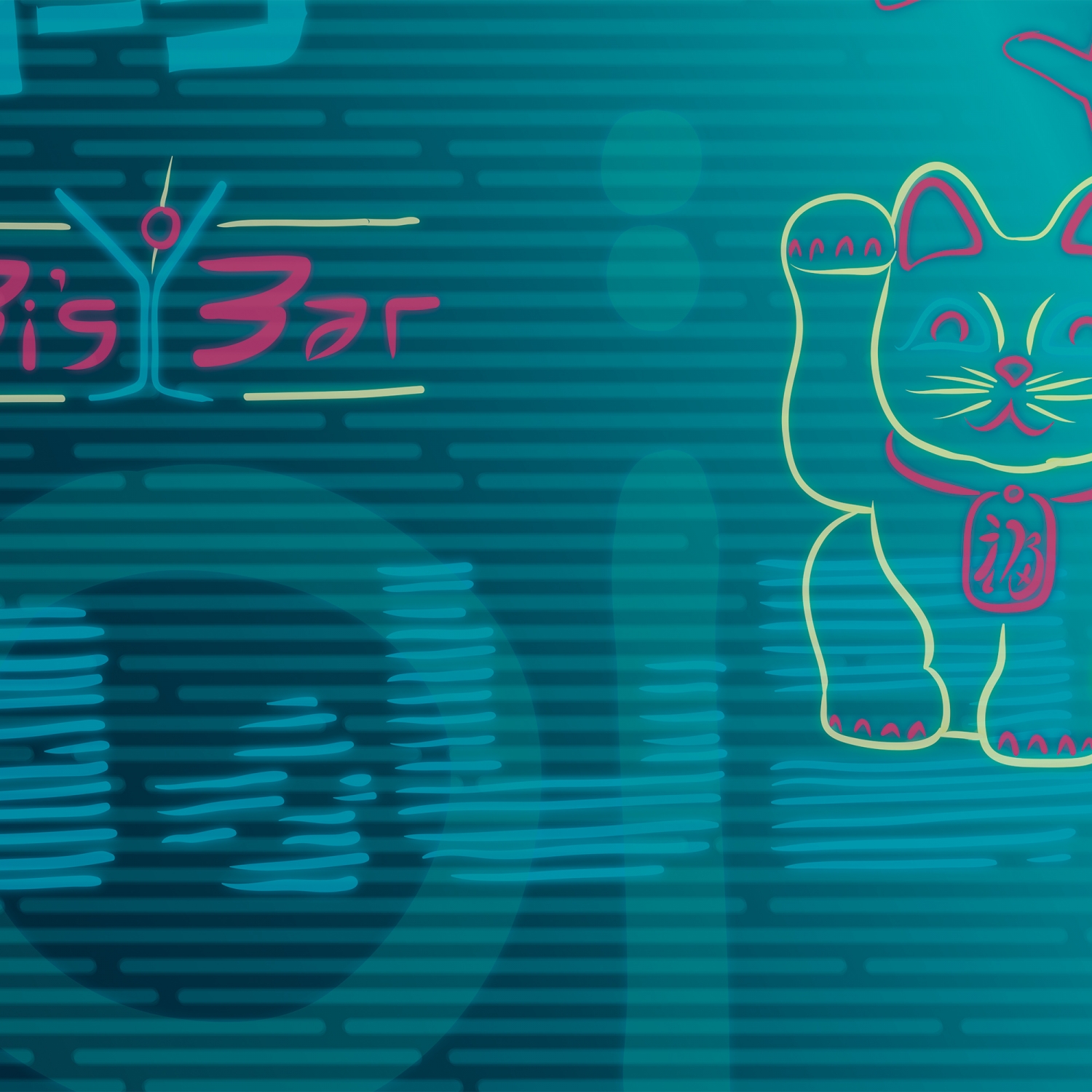 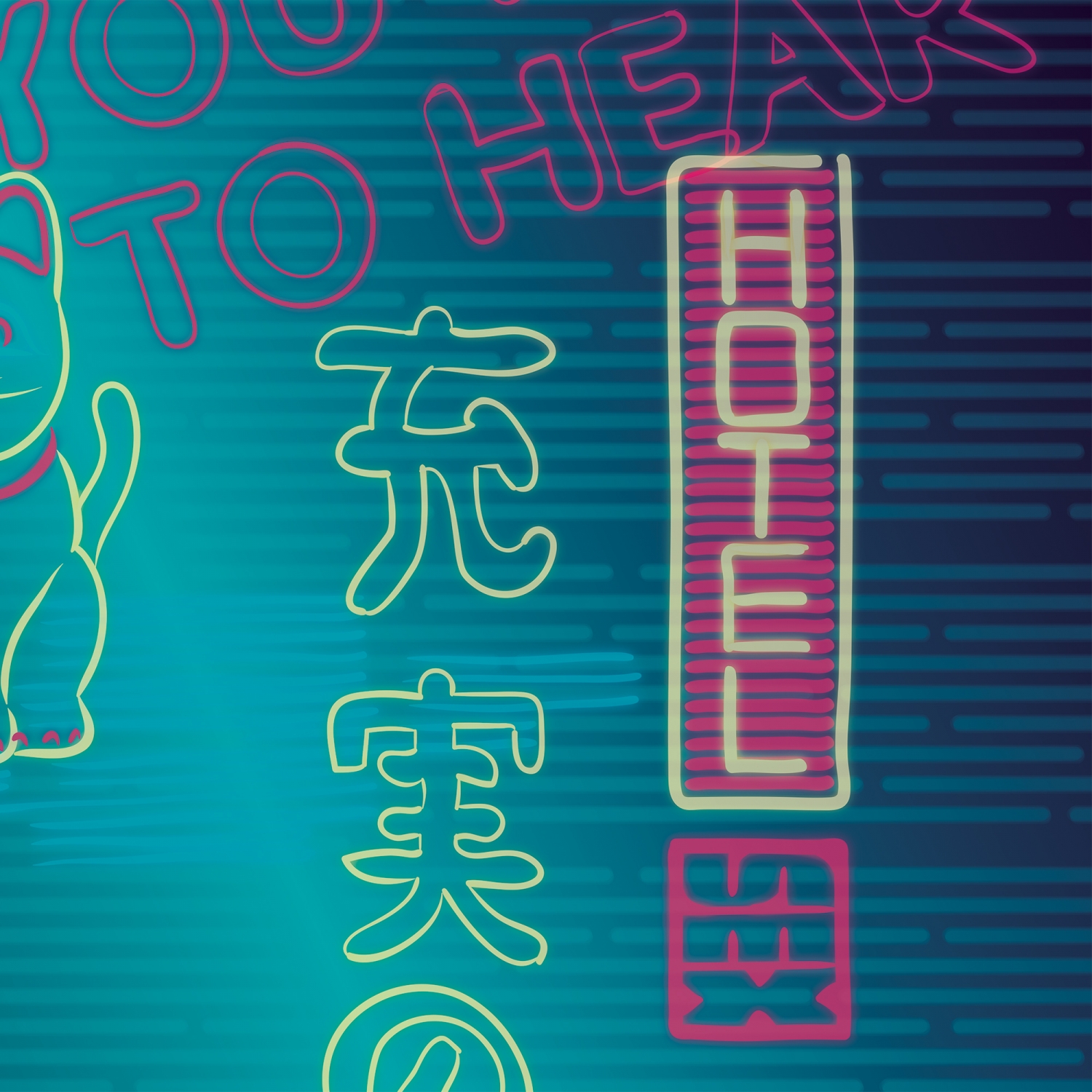 I finally finished my Blade Runner 2049 poster – Flying Cars & Floating Lights This film was so immersive and I wanted to create something that gave you that same feeling of being in Neo Los Angeles. What I love most is definitely still the flying cars or ‘spinners’, there’s something so cool and futuristic about them. I had several ideas for this poster but I decided not to go down my usual portrait route and instead concentrate on the tech and futuristic feel. I love illustrating complex machines and details and I wanted to get as much into the spinner as possible, so I had to reference loads of shots of it. It was also really challenging to make the lighting work on the different angles and panels, but I wanted the reflections to be as accurate as possible. The holo-signs and neon introduces the colour into the poster – the movie switches between totally muted tones and stark landscapes to vivid colours and bright saturated lights. Obviously Joi’s Holo-sign had to be included as Joi’s relationship to K is such an integral device to question existence. In the end I drew all the holograms as a continuous long panel so that I could create the perspective to draw the eye between the walls and onto the spinner. Trying to do the motion poster was pretty challenging – getting the rain to fall properly was difficult to say the least but I think the final effect is pretty good. I also wanted to show the holograms in full detail so did a motion poster running along the whole length of the panel too.