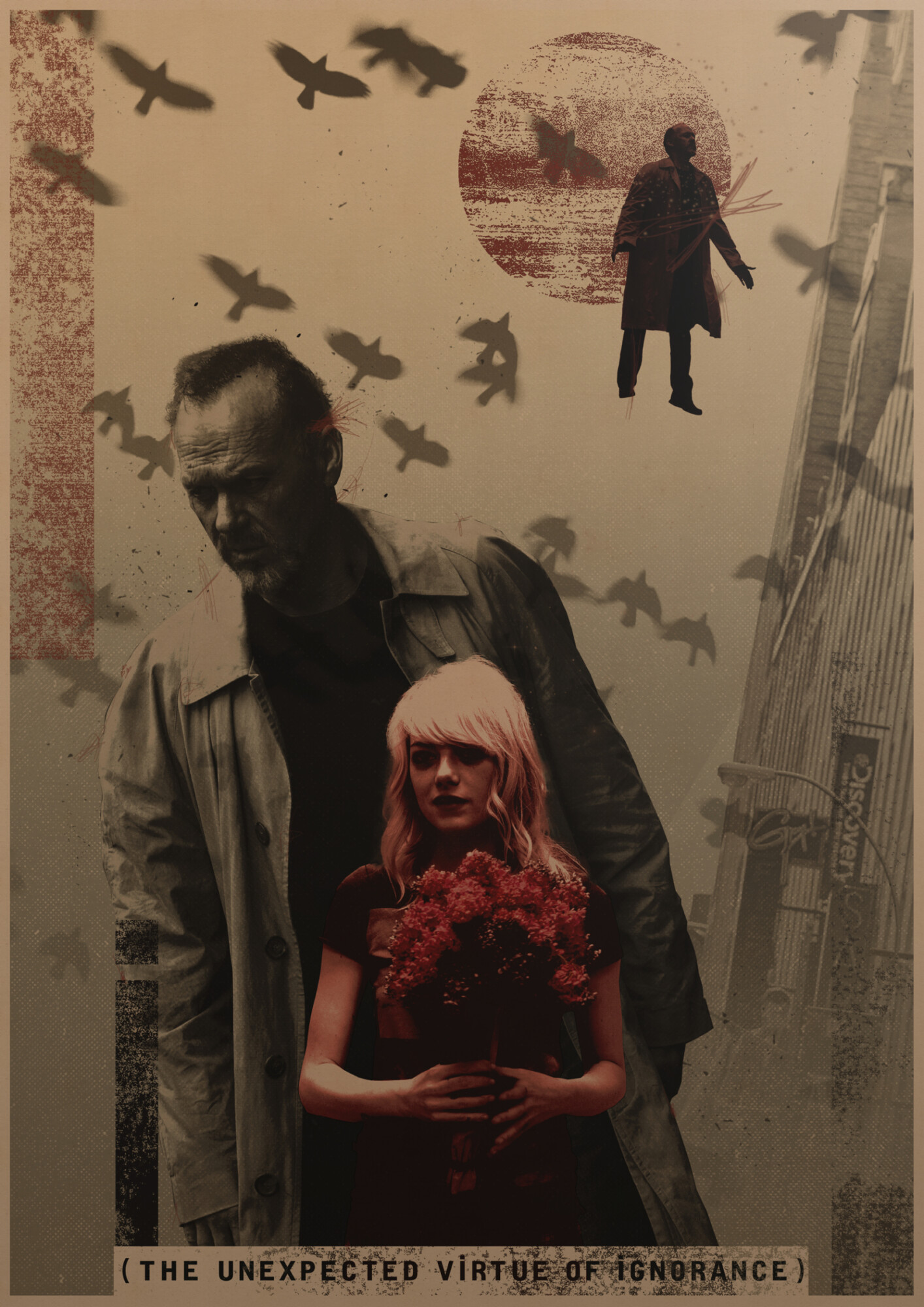 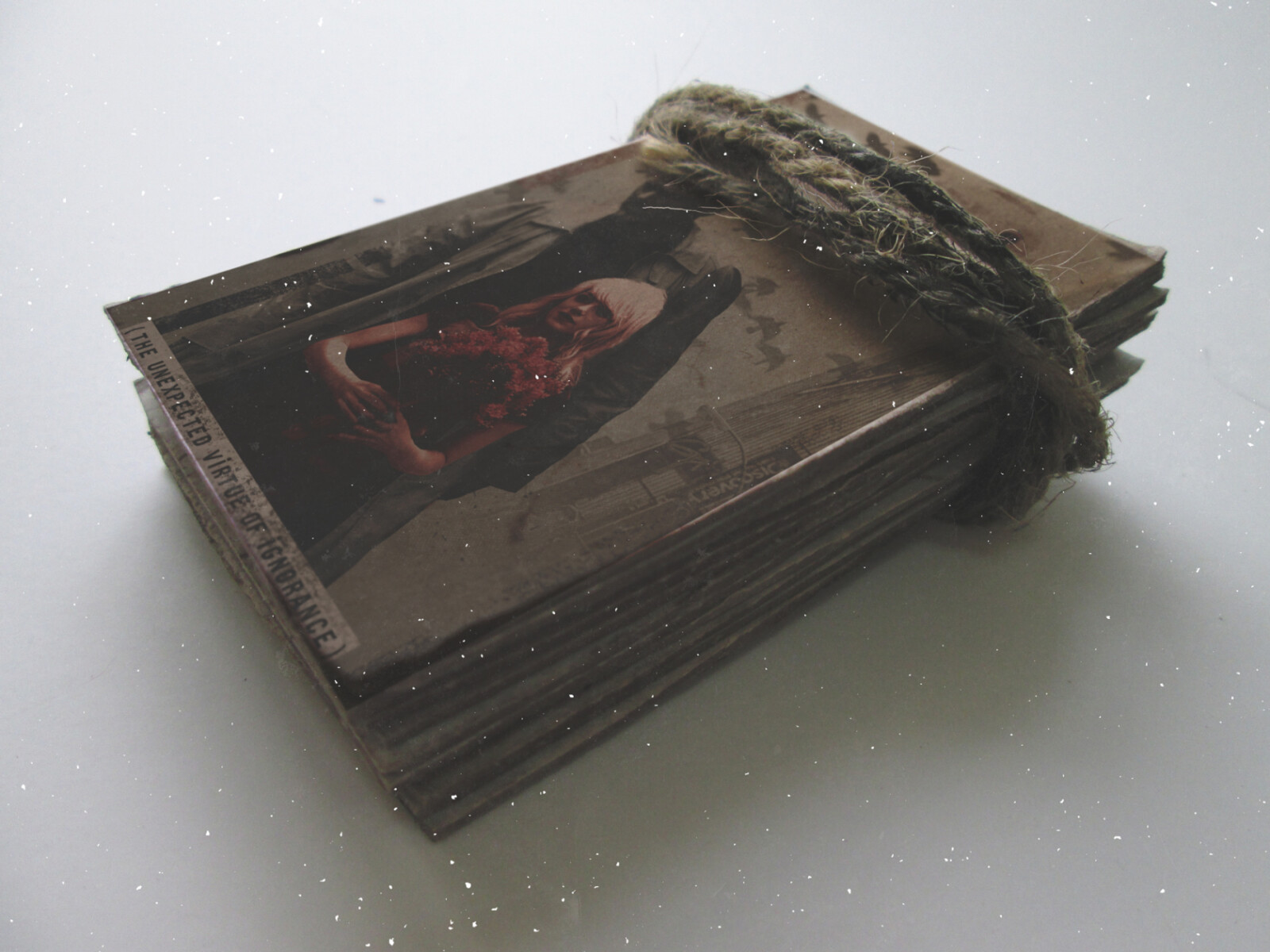 Birdman or (The Unexpected Virtue of Ignorance)

Riggan Thomson is an actor who played the famous and iconic superhero “Birdman” over 20 years ago. Now, in his middle-age, he is directing his debut on Broadway, a drama called “What We Talk About When We Talk About Love”, an adaptation from a Raymond Carver story. With the help of his assistant and daughter Sam, and his producer Jake, he will play out the show previews, even when a talented actor he hired on, Mike Shiner act arbitrarily, the internal issues between him and the other casts, his useless maximum efforts to critics, and the unexpected voices of his old character- the Birdman, pushing his sanity until the first debut show. Winner of 4 Academy Awards including Best Picture.

Alternative movie poster for “Birdman” – A3 format in 300 dpi.