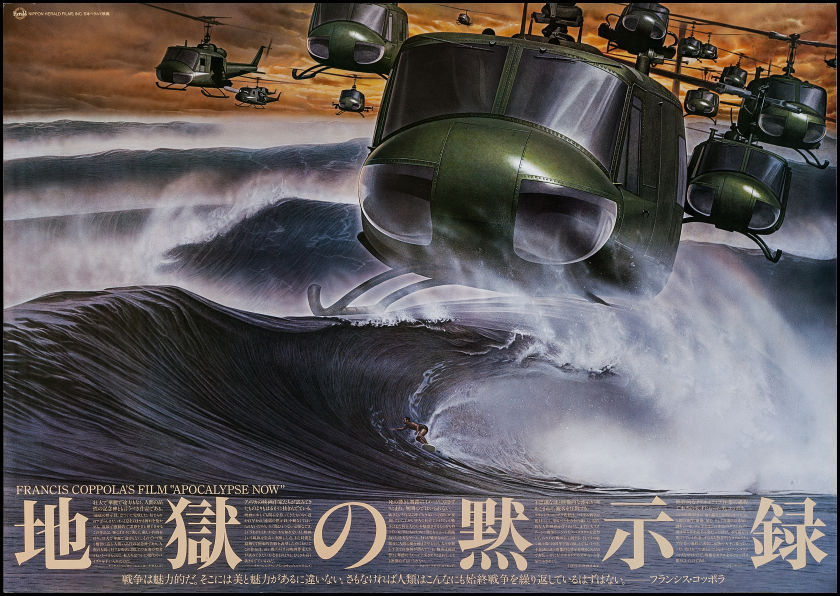 I’m a big fan of Poster Spy’s tweets and posts. I’ve been collecting since the Early 90s. I lost some real gems in two earthquakes – the teaser poster for Star Wars 1: The Phantom Menace – A Brief History Of Time – The Big Picture… to name a few. Once I finally broke through I always made sure to get as many posters from as many territories for the projects I worked on. Then when I became a producer and traveled for publicity with these projects, I not only collected the foreign materials for the projects I was a working on, I visited any local poster shop I could. It was then my poster collecting began leaning to the foreign versions of American films. Back then the internet was not really a thing and posters varied greatly by territory (country).

Let me make clear, I have not made these posters. These are only from my collection. Some are official posters from the P&A departments from the studios that released the film or show, some are artist interpretations that I loved and had to have, some are reproductions of favorites that I’ll be lucky if I ever find an original, let alone be able to afford one.

That being said: This is a recent acquisition I won at auction for a third the price of what I had seen it for, anytime I was lucky enough to find one. The original Japanese Apocalypse Now release poster. It’s one of the best official release posters I know of. Look closely for the surfer. I just love it. It’s enormous.