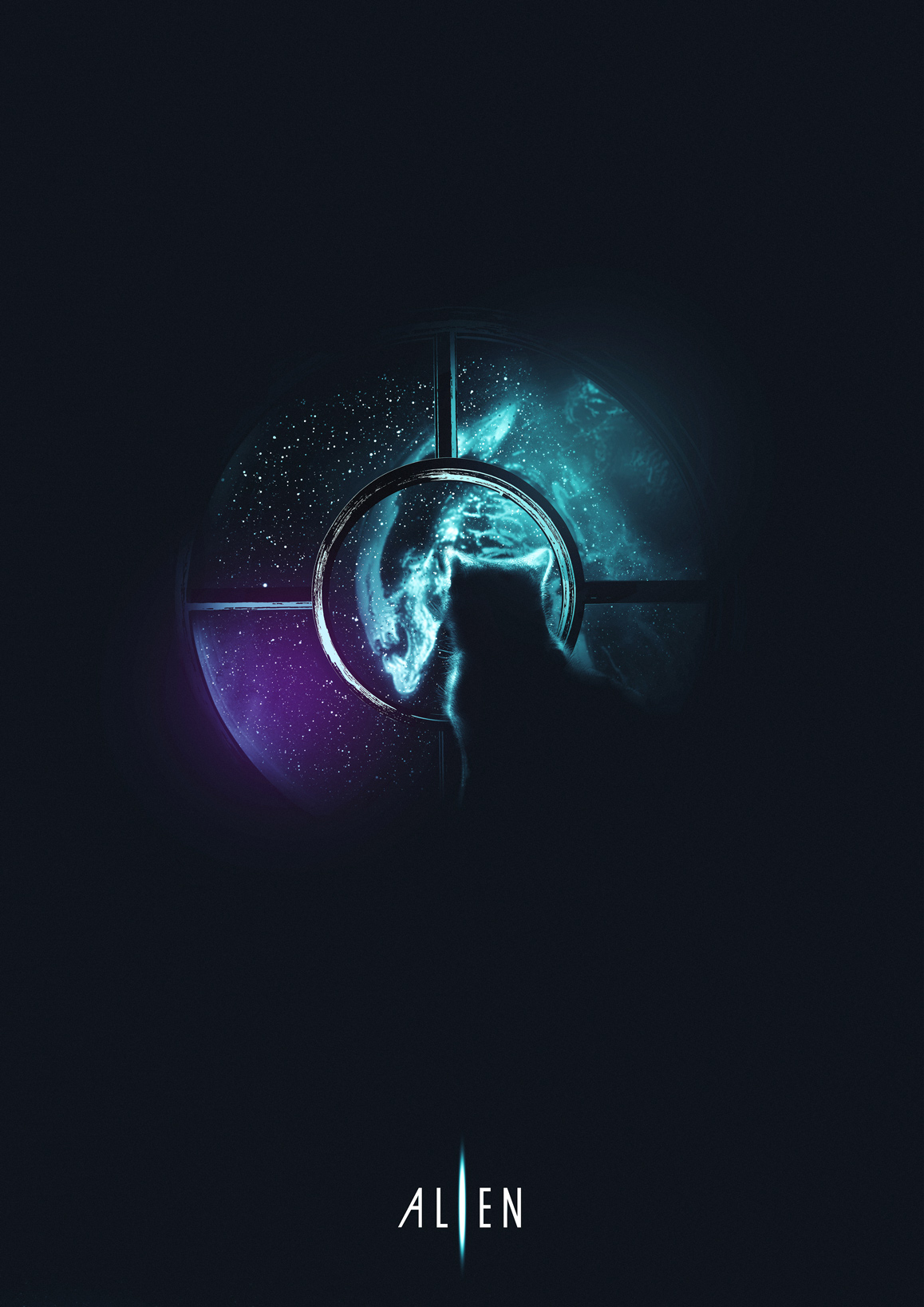 Alien is a science-fiction horror franchise centered on a film series that depicts Warrant Officer Ellen Ripley (Sigourney Weaver) and her battles with an extraterrestrial lifeform, commonly referred to as “the Alien” or “Xenomorph”. Produced by 20th Century Fox, the series began with Alien (1979), directed by Ridley Scott. It was followed by three sequels, released in 1986, 1992 and 1997. A prequel series directed by Scott is in development, beginning with the 2012 release of Prometheus, and continuing with the 2017 Alien: Covenant. 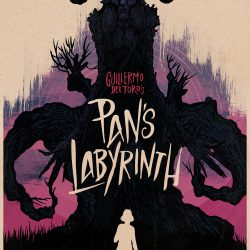