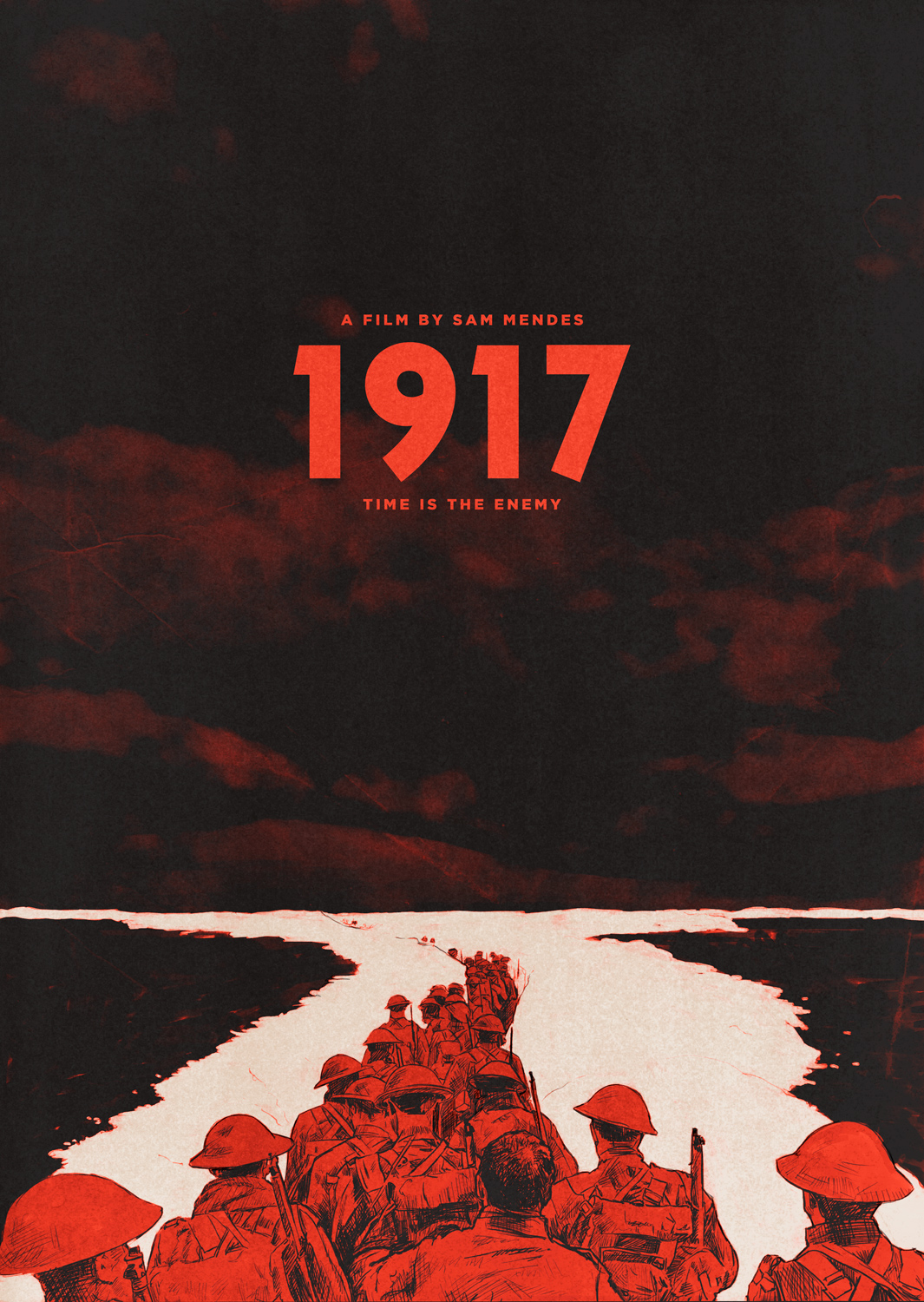 Mark Levy Art
49 followers
Log in to Love Share
grrrenadine and 1 others
Users that love this poster:
Jack Woodhams
grrrenadine

Concerns that the “one shot” filming technique would take me out of the film soon evaporated as I became increasingly engrossed in the story of these two young soldiers sent on a very simple mission to get a letter to the front line. Amazing set pieces, heartfelt performances and just great story telling.⠀