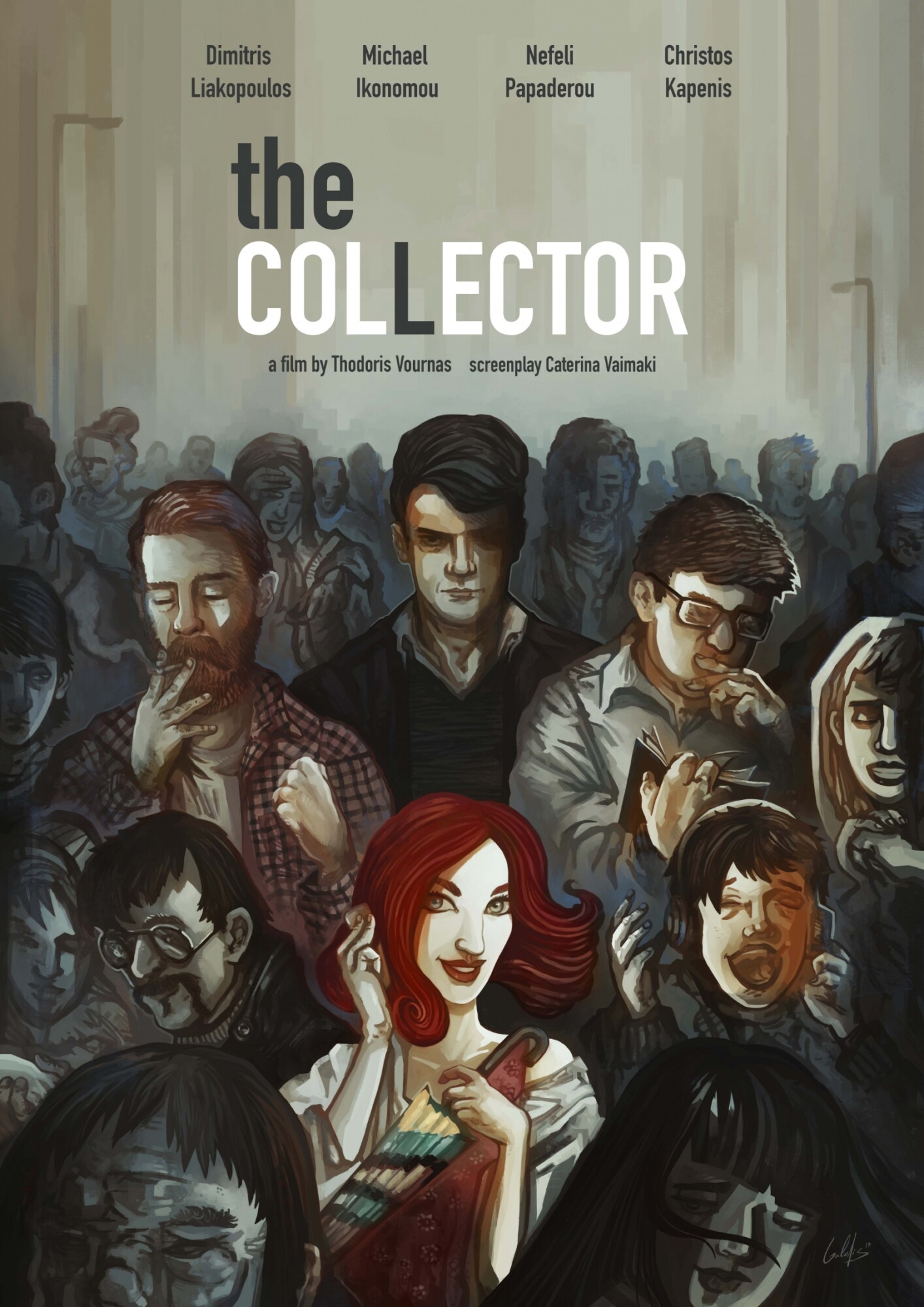 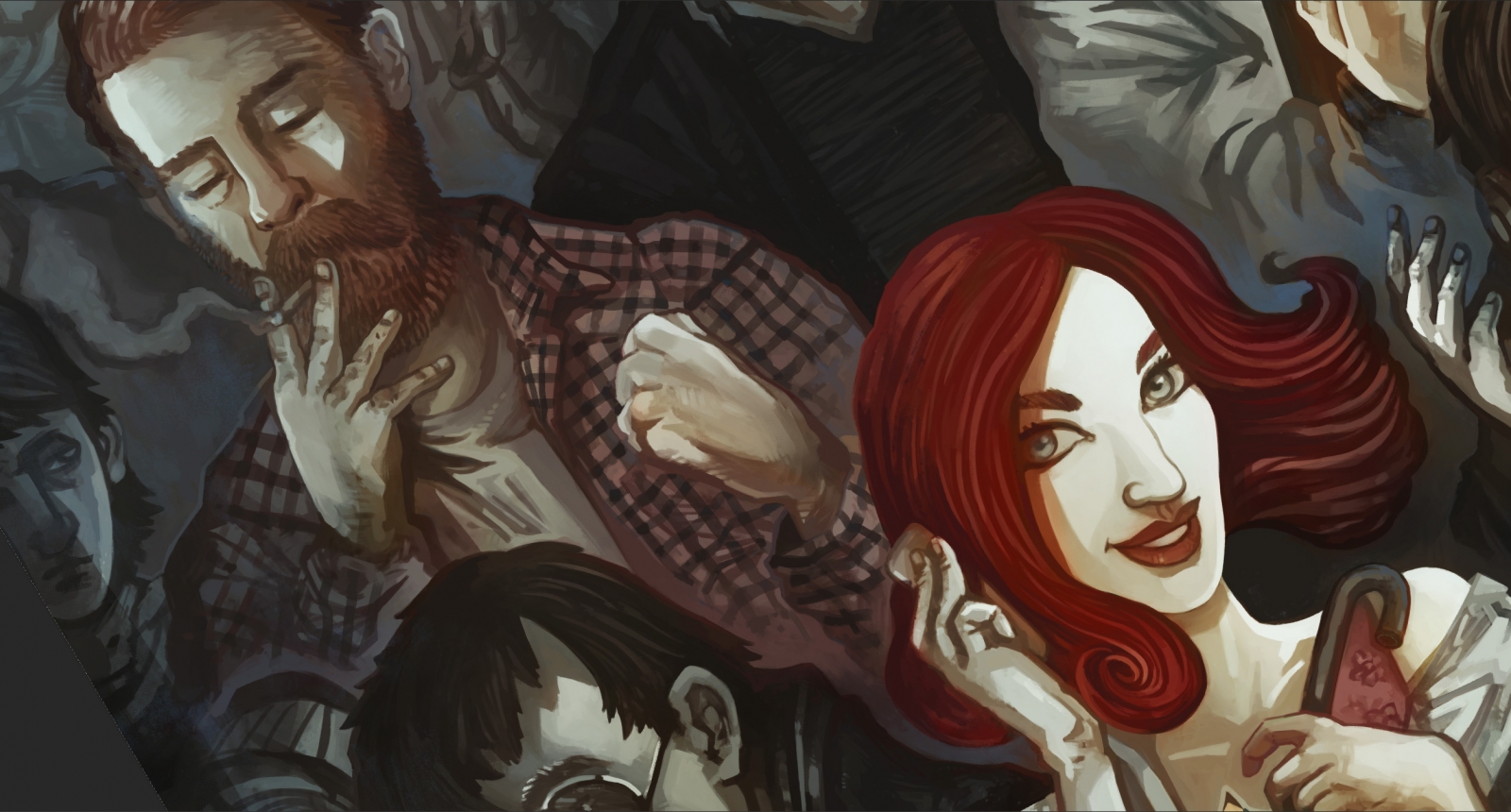 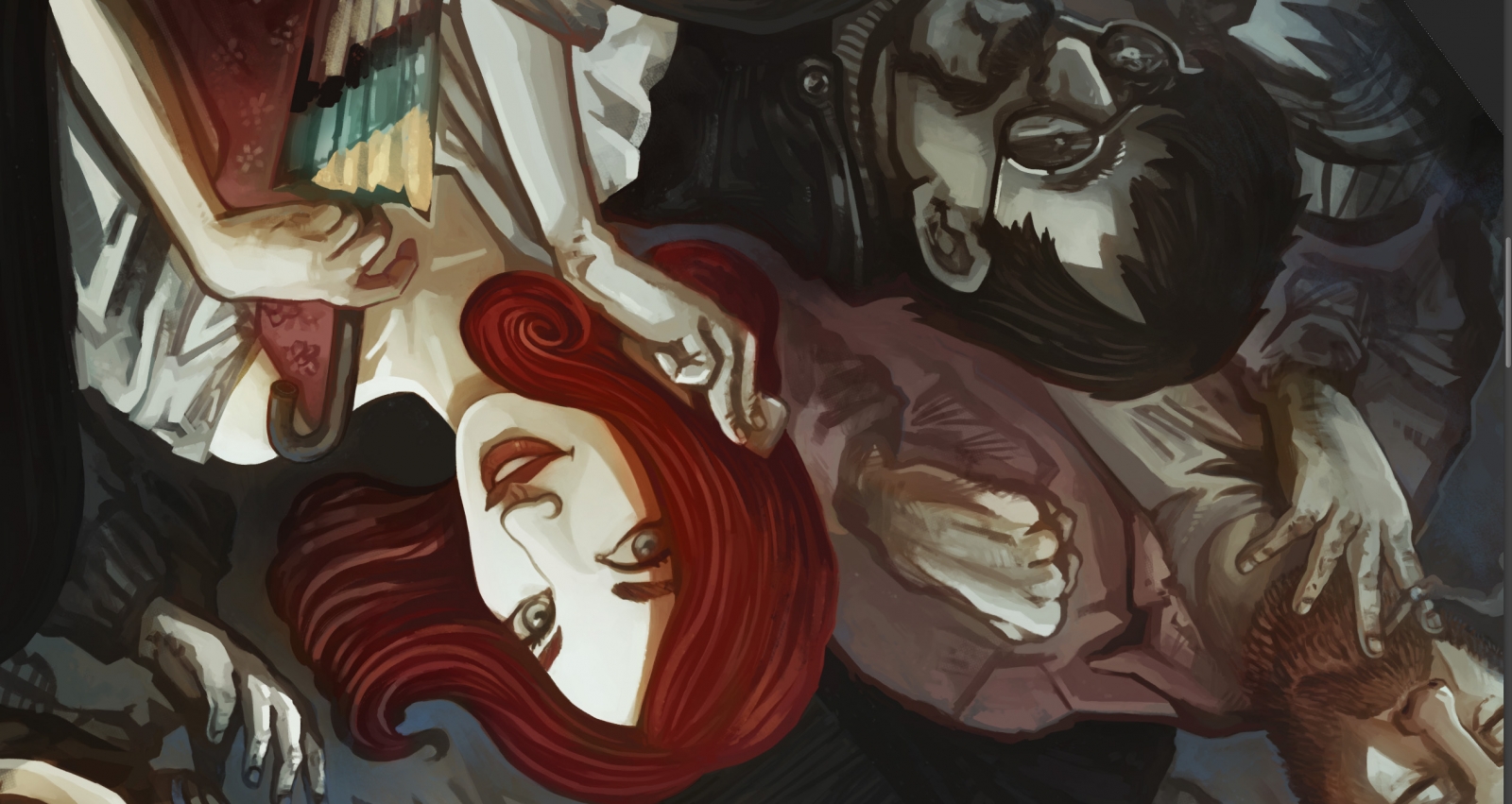 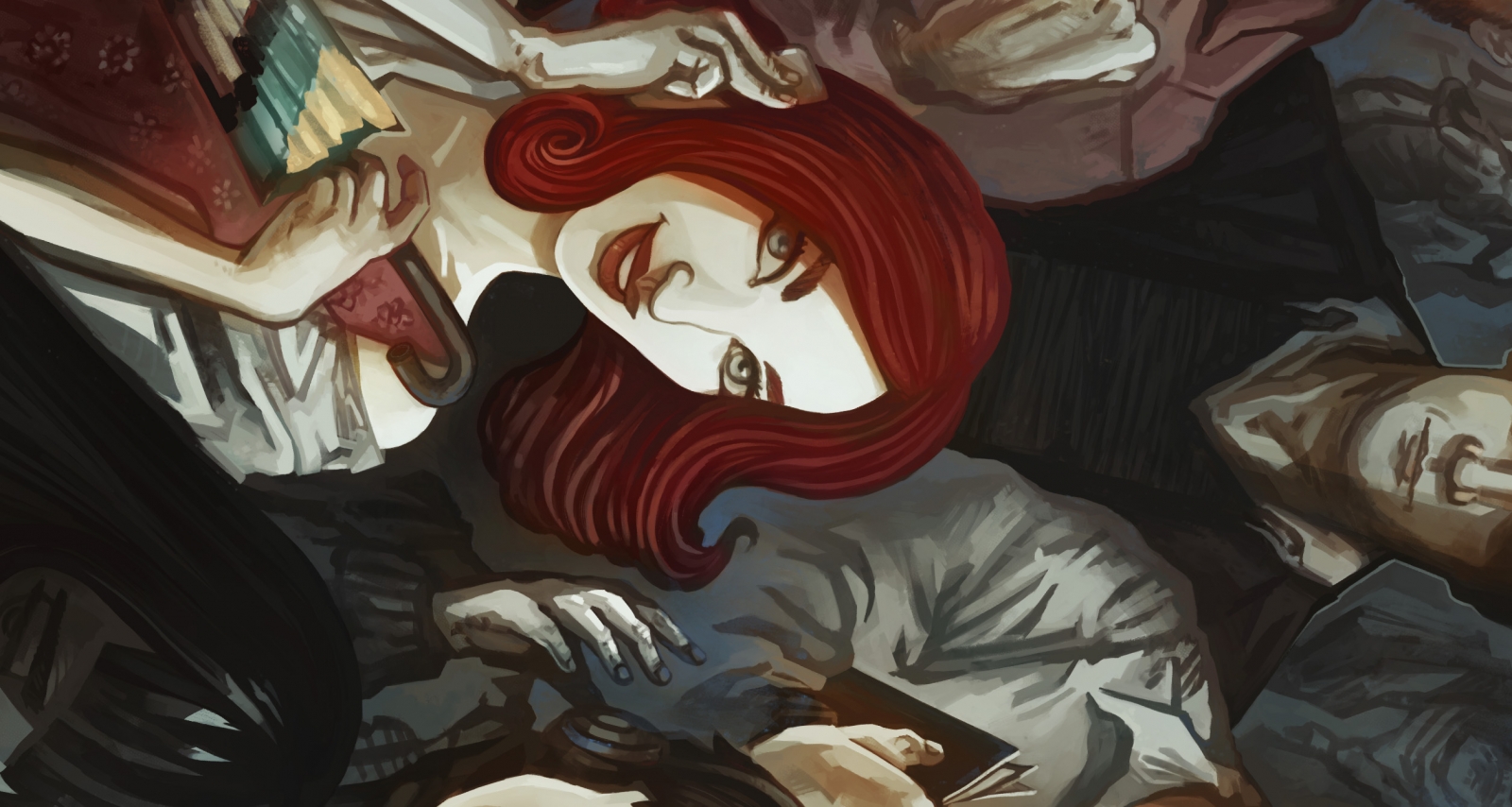 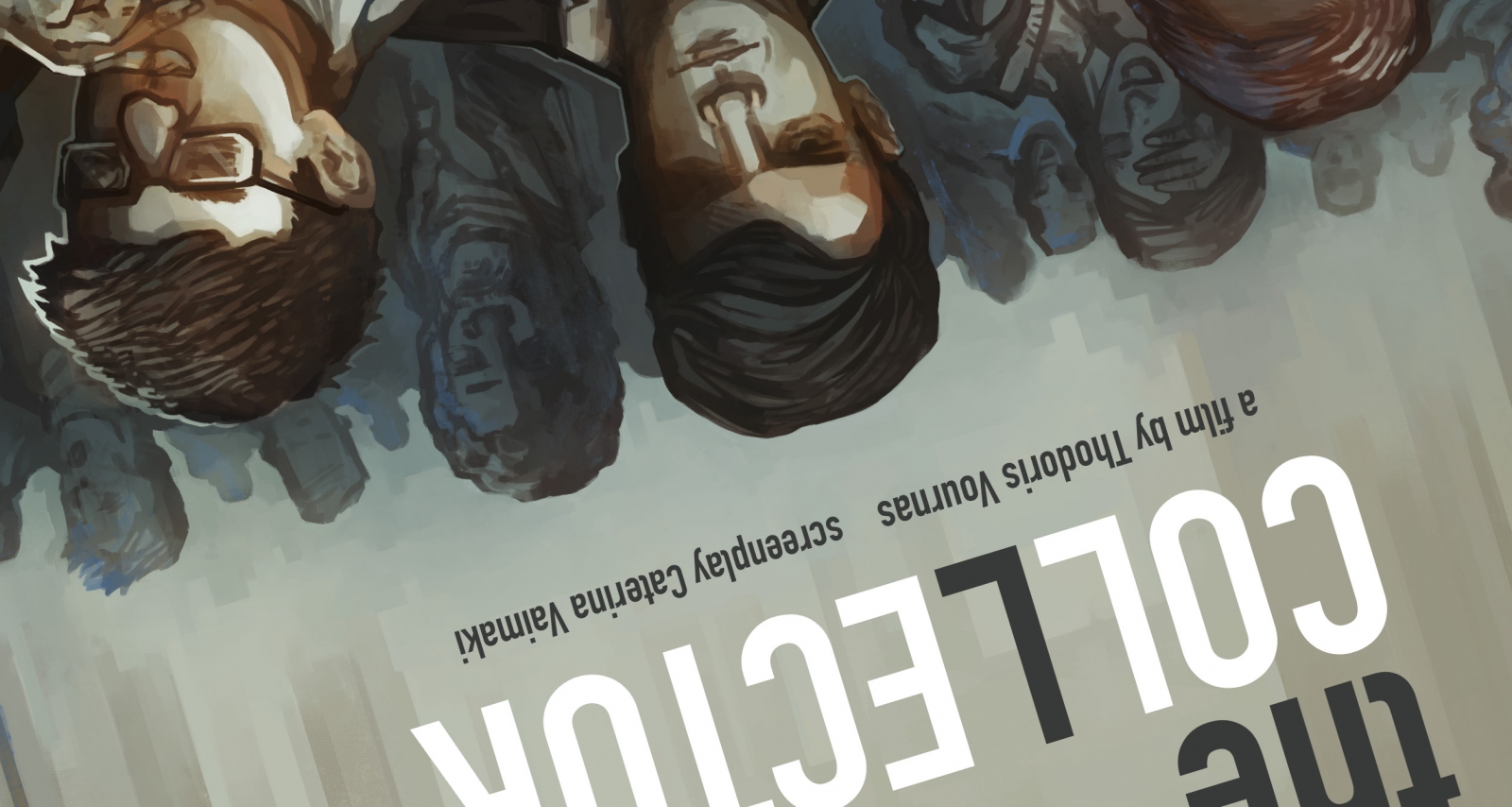 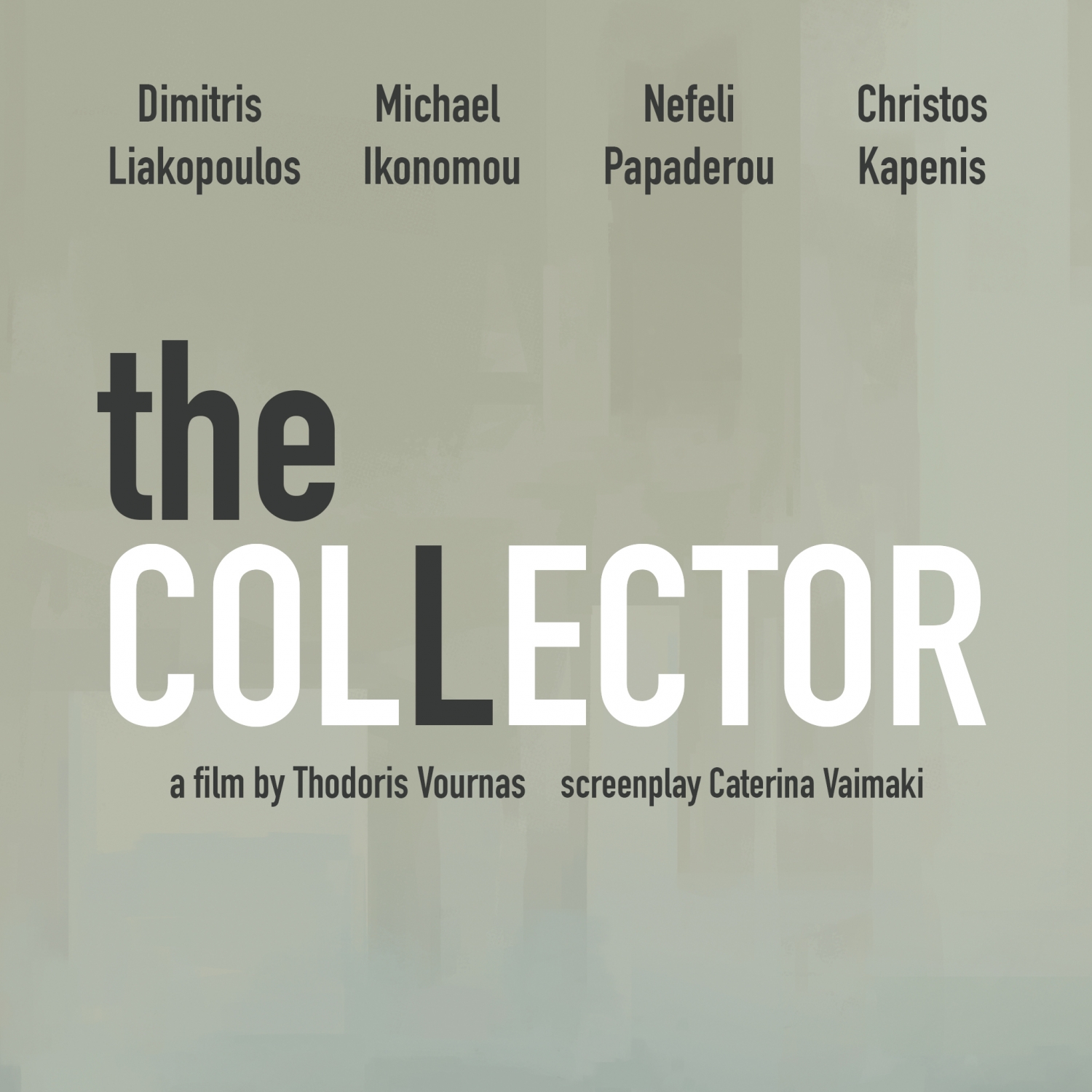 This is a poster I made for a nominated short Greek Film ” the Collector ” Directed by Thodoris Vournas, Screenplay Caterina Vaimaki. The film is nominated for the best script in the short film category, at the London Greek Film Festival. Synopsis “The Collector” is a person that kills other people in order to collect a character trait of the victim. He meets people and sees something that is truly good about them. He then ‘steals’ it from them by assuming this character trait and killing the former bearer. In that way, the Collector becomes a better person…by killing others.