Parallel Mothers and The Censoring of Art & Humanity

Pedro Almodóvar’s films are known for their insightful portraits of women, vivid colour, melodrama — and shock value. With his latest movie, Parallel Mothers, the shock started right at the gate, with the release of the film’s teaser poster. 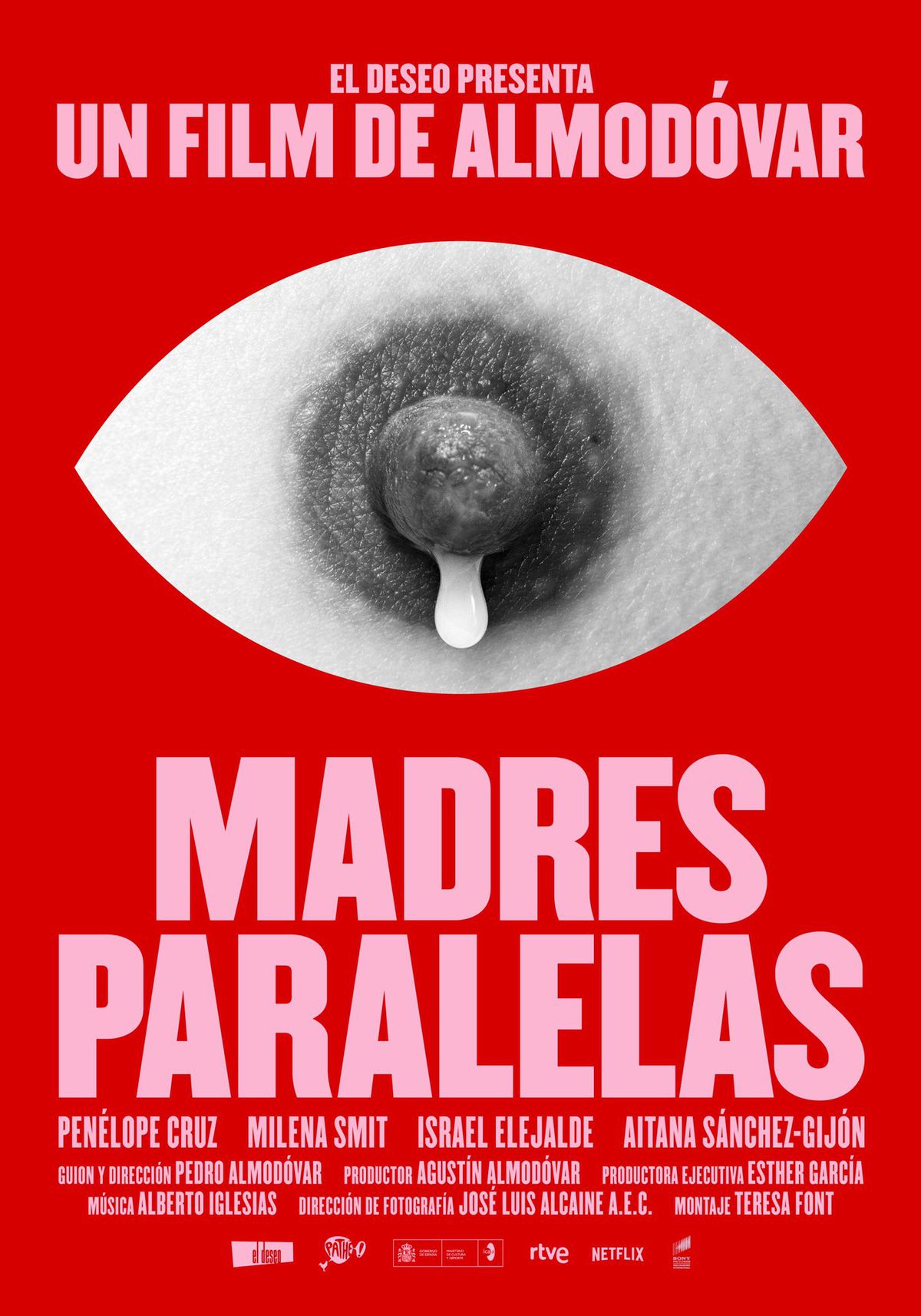 Parallel Mothers follows two single women — one adolescent, the other middle-aged (and played by frequent Almodovar collaborator Penélope Cruz) — whose lives intersect in the hospital room where they are both giving birth. From that point forward, the link between them only develops, connecting the two mothers in a story that examines deep trauma in Spanish history. (View trailer here.)

The teaser poster features a lactating nipple and made news when Instagram took it down for violating the platform’s “rules against nudity”. (Instagram later apologized and restored the post, citing its “clear artistic context”.)

They weren’t the only ones playing it safe; famed poster site IMP Awards have “blurred the thumbnail to protect those horrified by the concept of breastfeeding” — a cheeky concession, but a concession nonetheless. This post could segue into a discussion of censorship and the objectification of female bodies — but let’s take a look at the aforementioned “artistic context”, instead.

Out of all other Almodóvar posters, it’s closest in style to the minimalist one for Bad Education. There’s no rainbow of colour to be seen; instead, the light pink of the title looks elegant when paired with the red background, and doesn’t distract from the poster’s centrepiece — the lactating nipple that cleverly forms part of a stylized eye.

The eyes are the window to the soul, but they are also among our most vulnerable organs: an image of one, therefore, is likely to provoke a visceral reaction. Close-ups of eyes are a mainstay of movie posters, meant to convey the film’s emotional core (usually, it’s horror). In the Parallel Mothers teaser, the milk looks like a tear; ergo, the movie is bound to be a tear-jerker or at least put its characters through the wringer.

By the way, poster designer Javier Jaén certainly has a fondness for eye imagery — see his promos for BccN (Barcelona Creative Commons Film Festival) or his New Yorker cover, with its unblinking focus on Mark Zuckerberg’s eye. 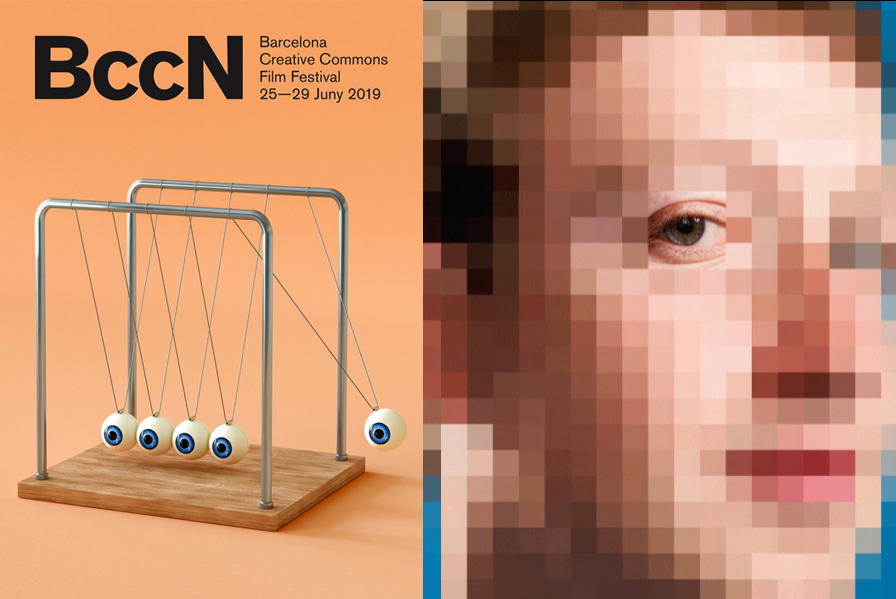 Parallel Mothers will have its world premiere as the opening film of the 78th Venice International Film Festival on 1 September 2021.