Welcome to Monday Motivation #98, a weekly article highlighting some of the week’s best uploads, aimed at inspiring your creative week ahead! Each week we are astonished by the brilliant artwork uploaded. Here are some of our favourites. Be sure to share your own favourites with us on twitter – @posterspy. 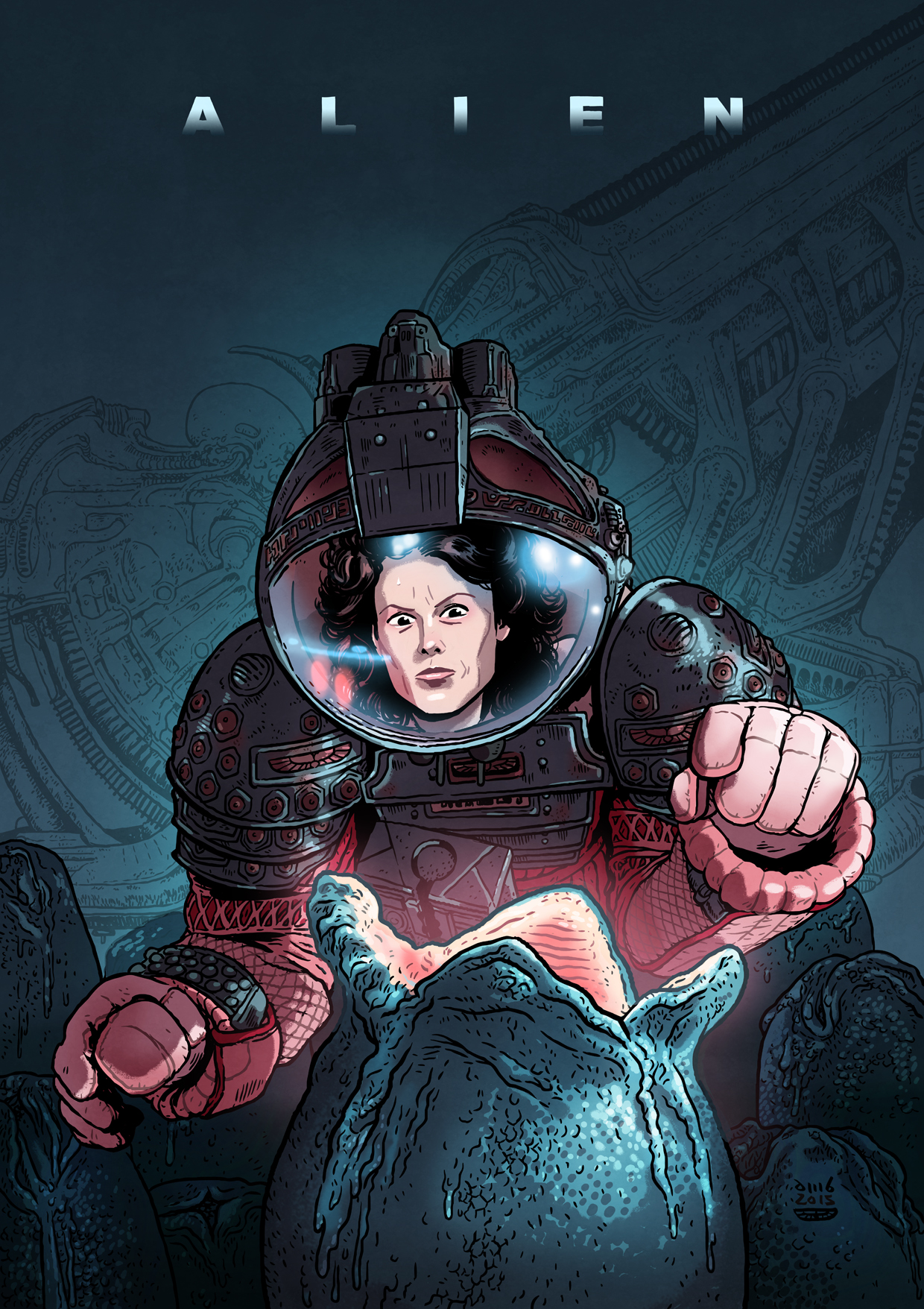 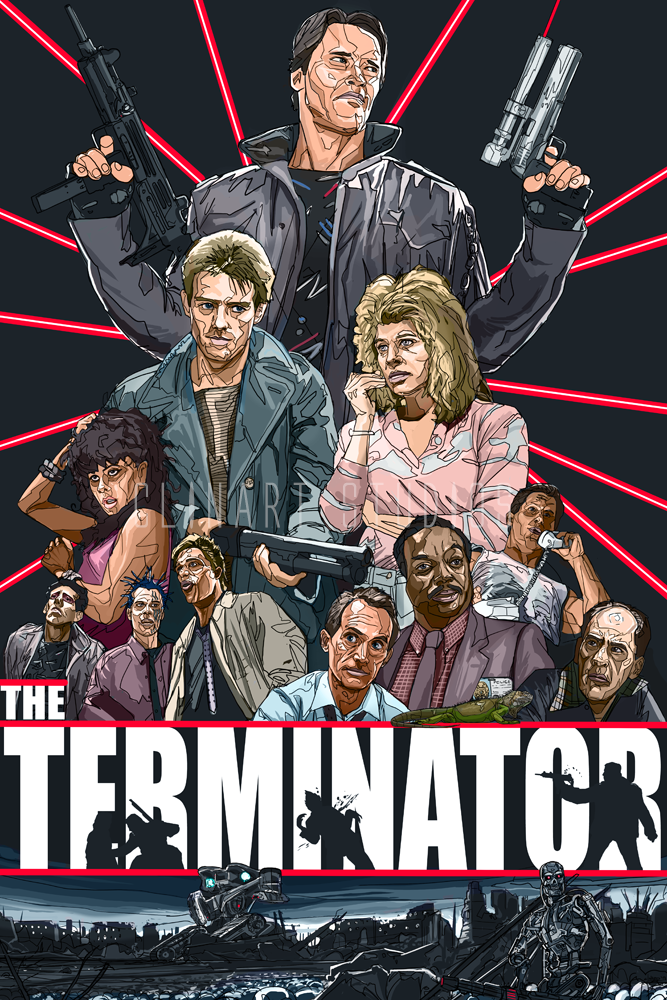 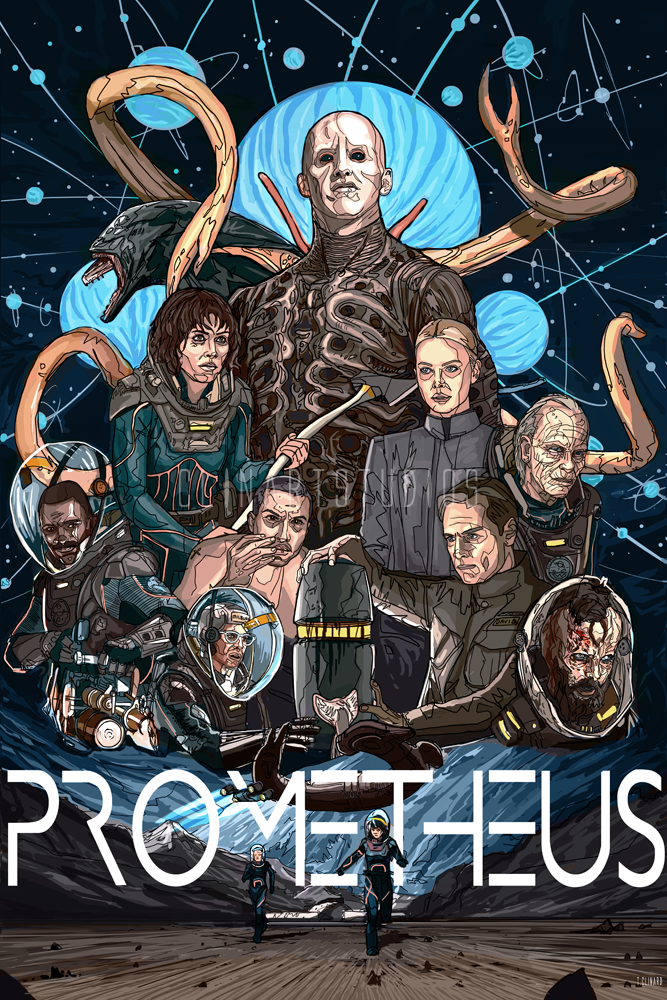 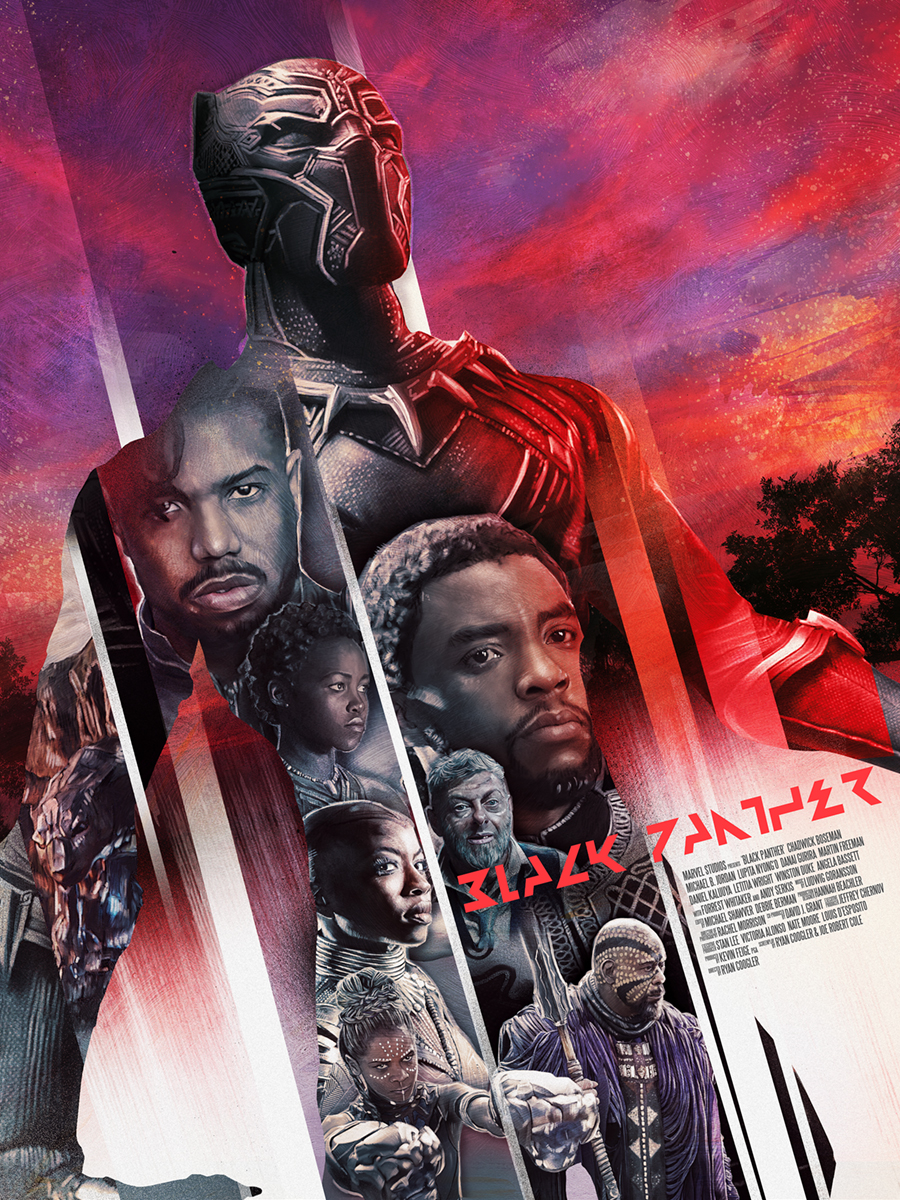 “Was he slow?” uploaded by Aurelio Lorenzo 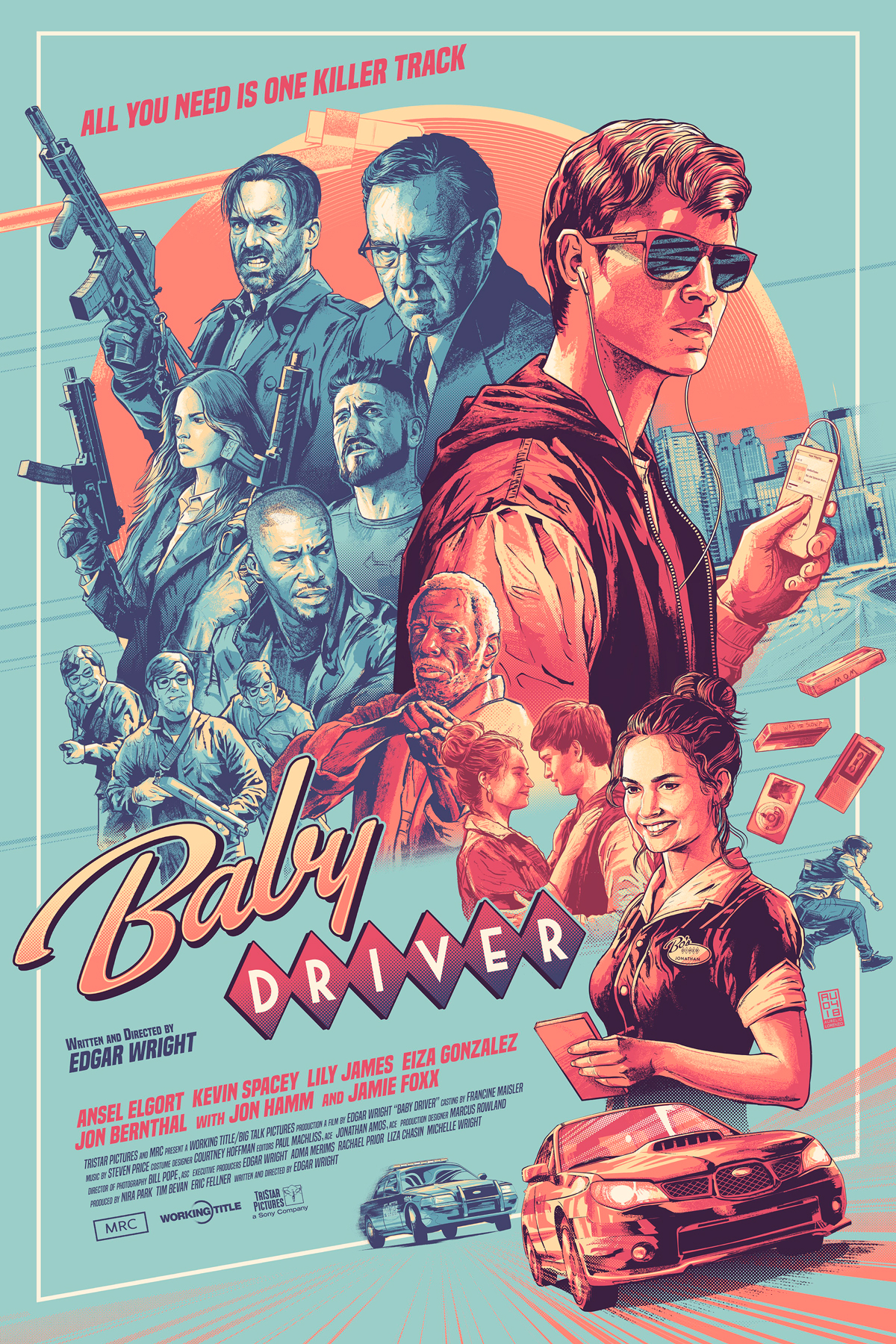 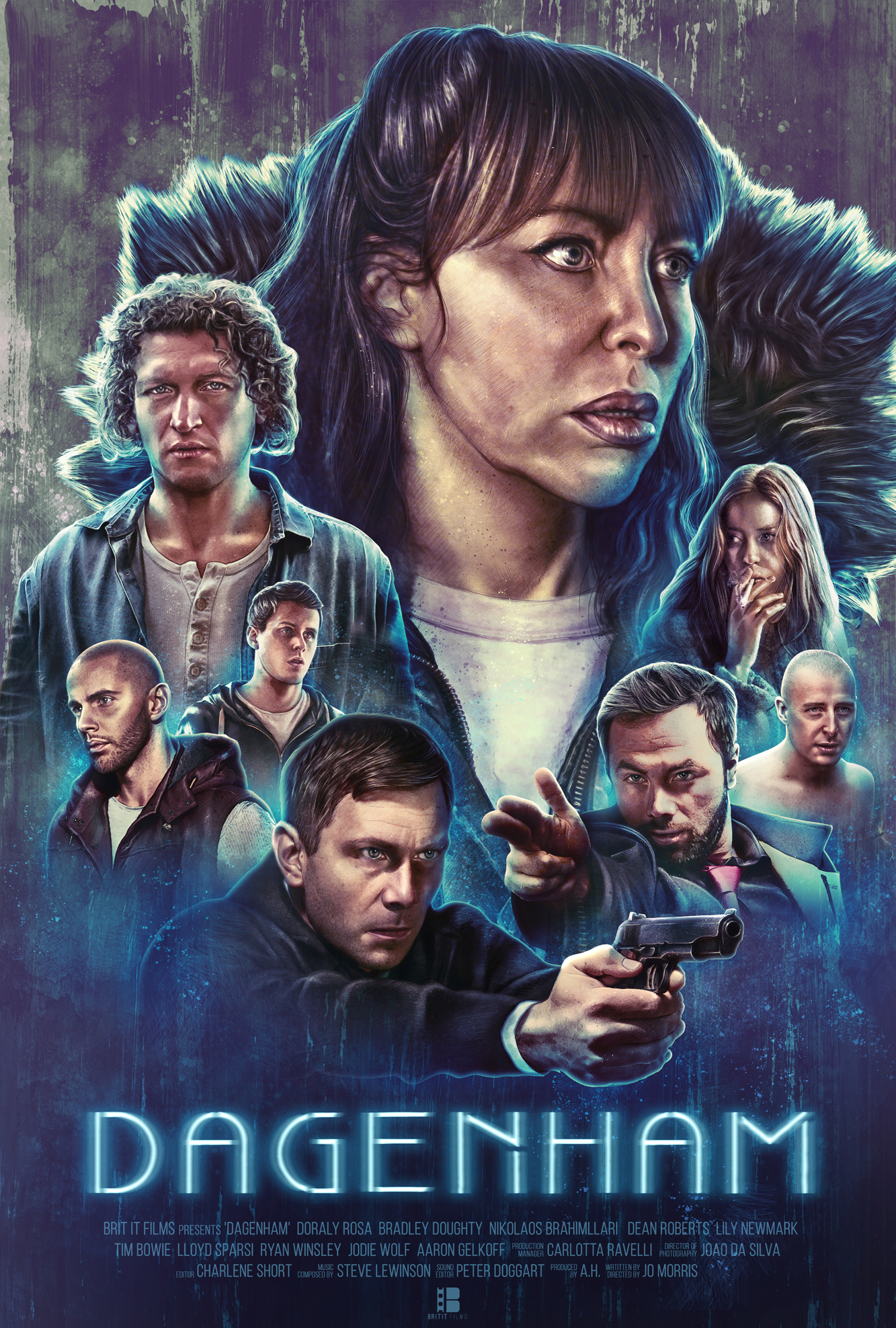 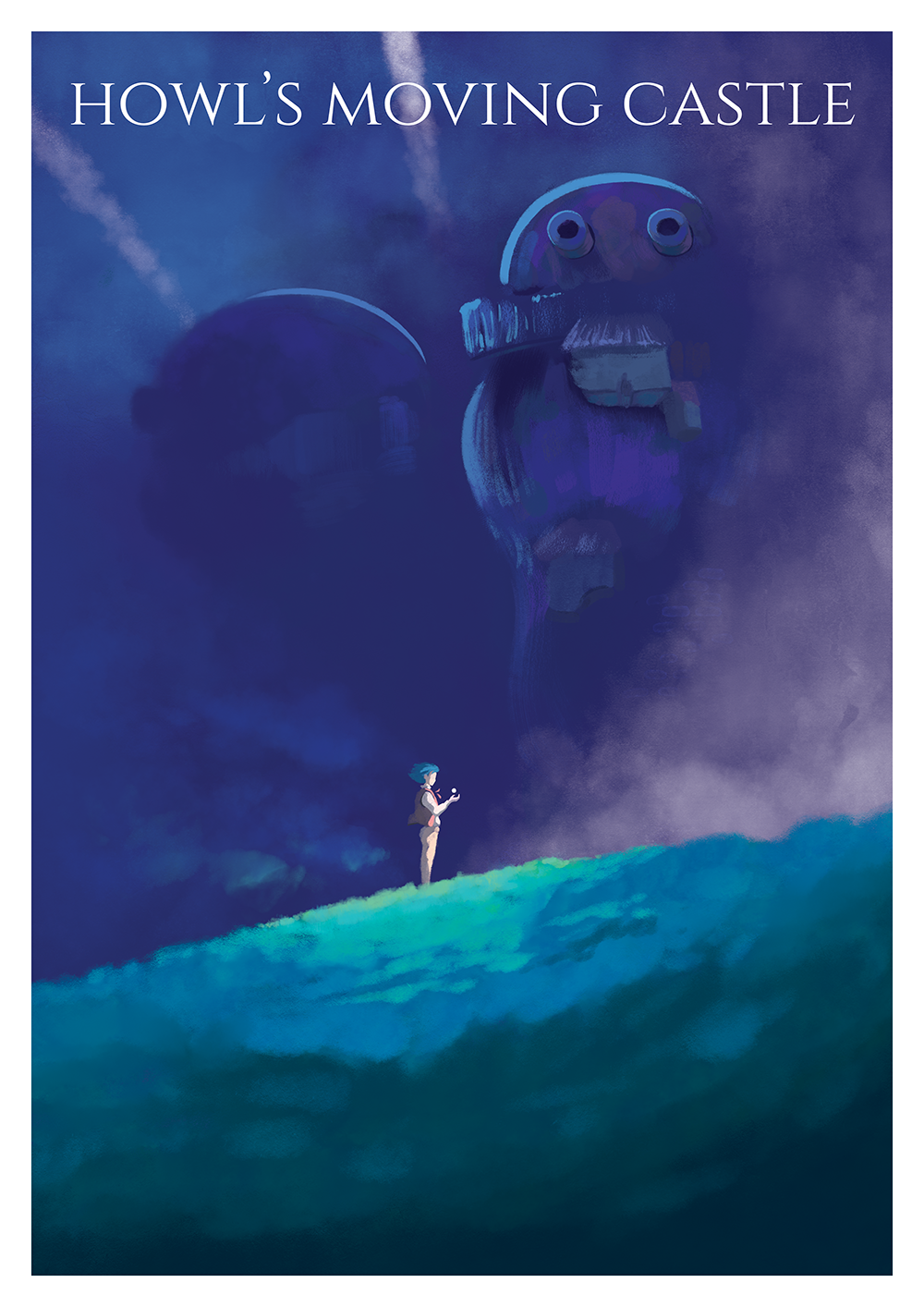 The Expanse uploaded by legionofpotatoes 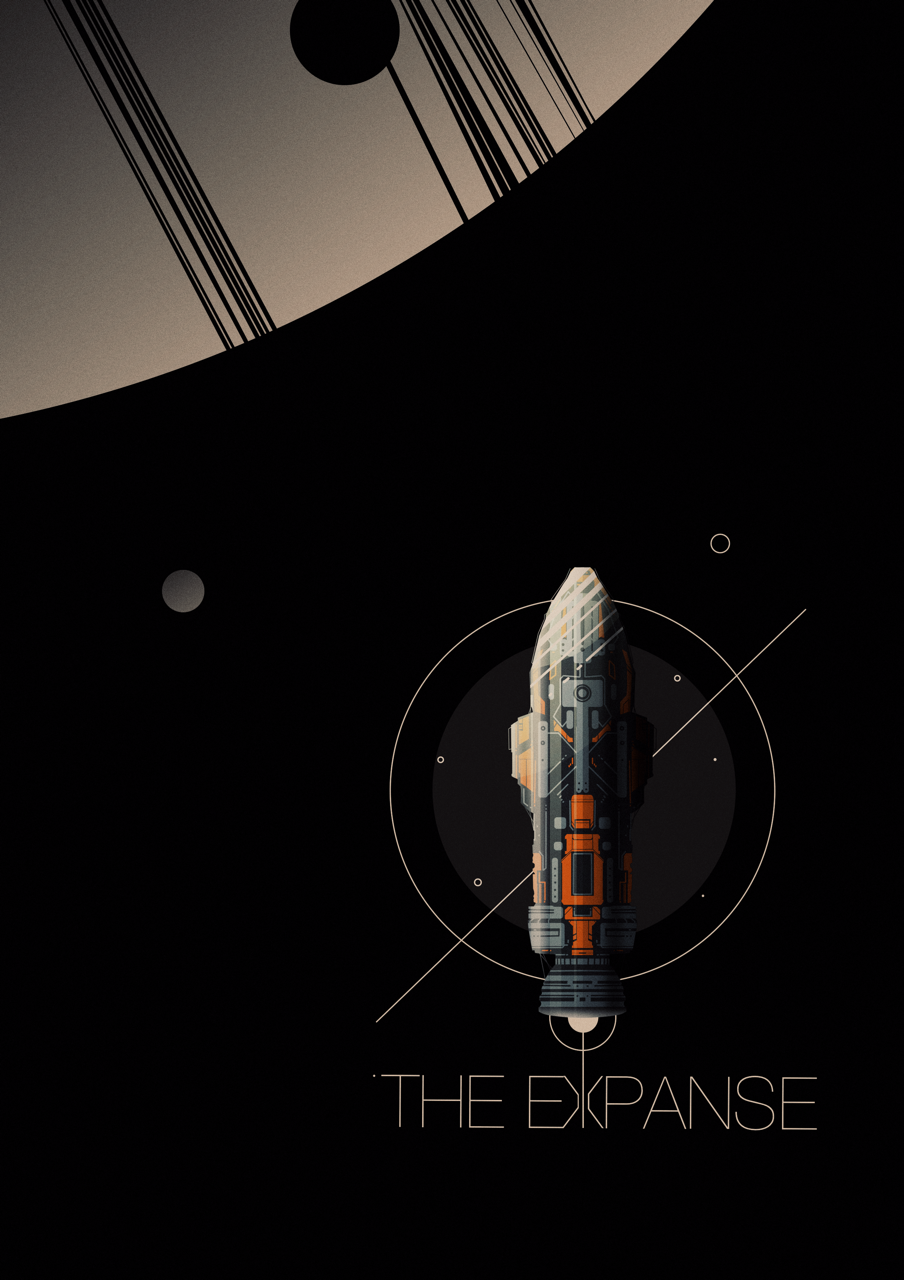 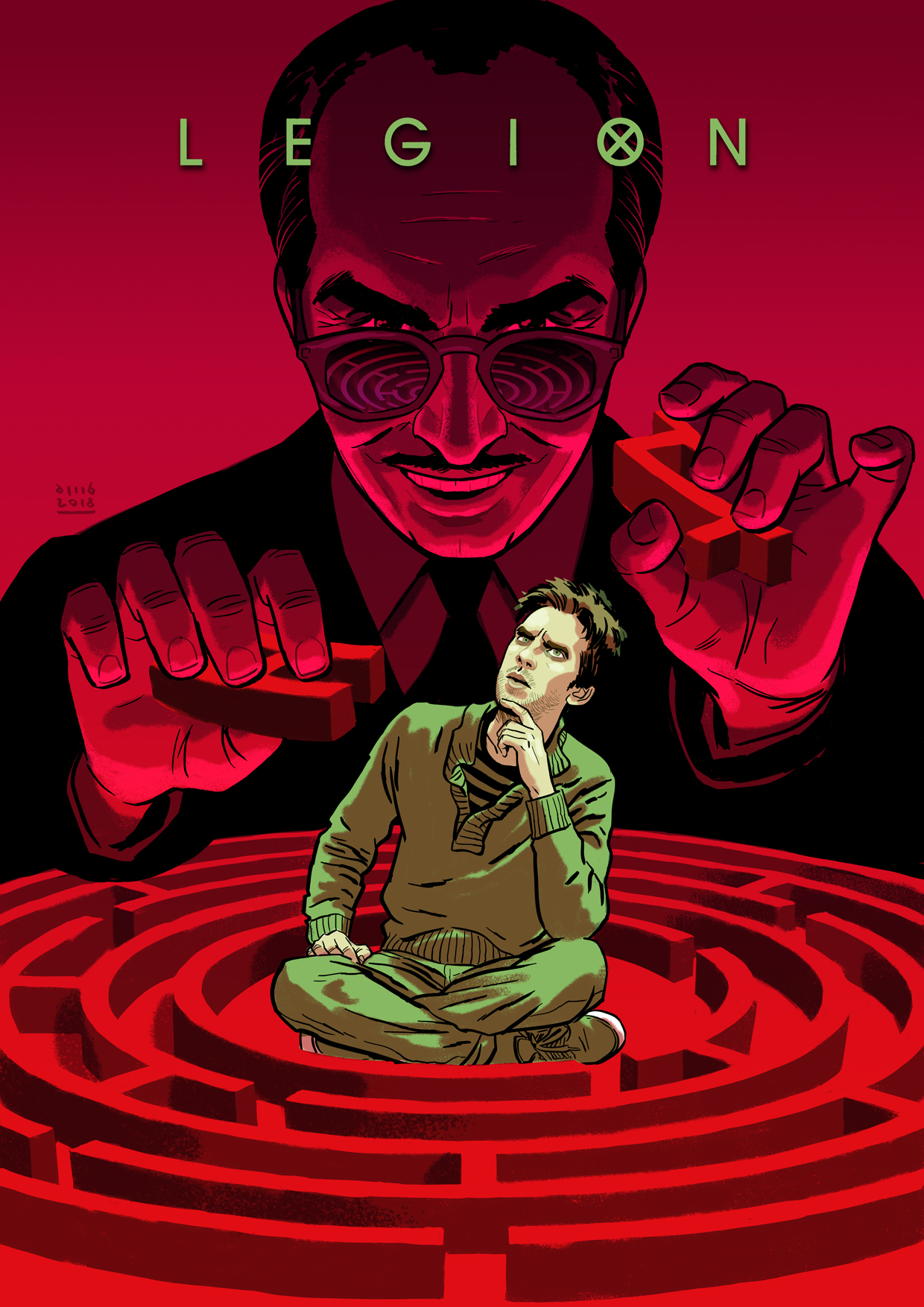 The Terror uploaded by Royalston23 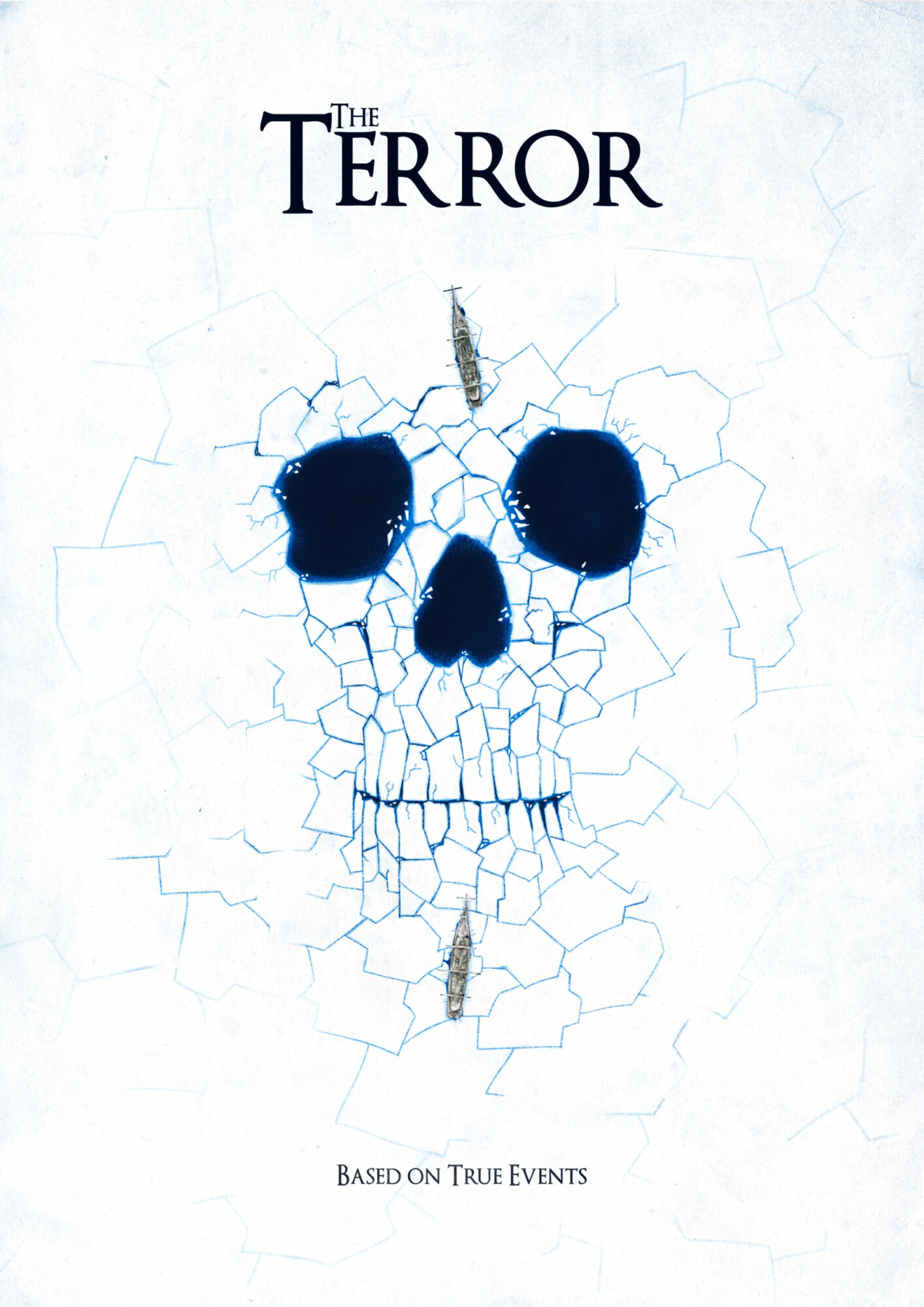 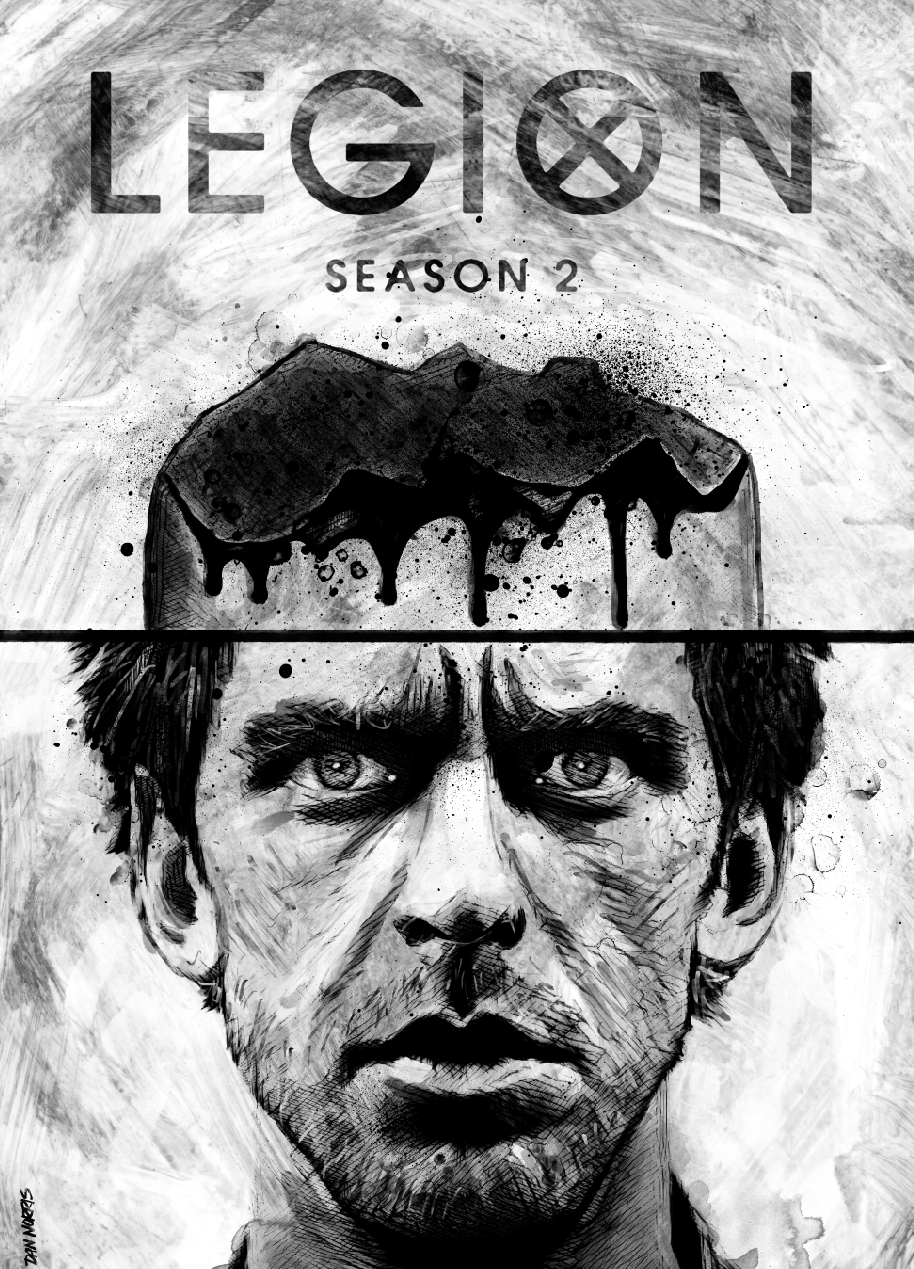 God of War uploaded by Koke 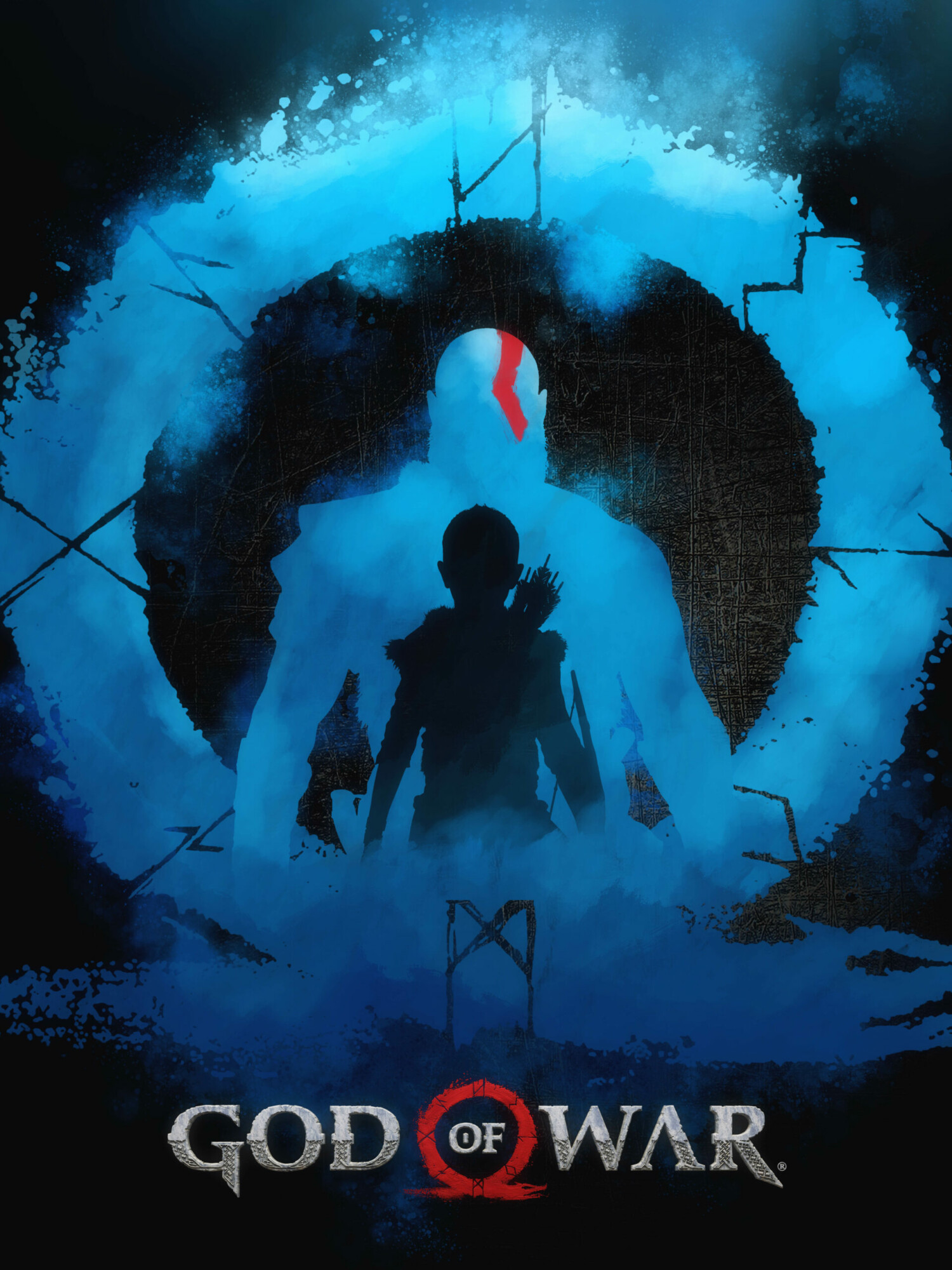 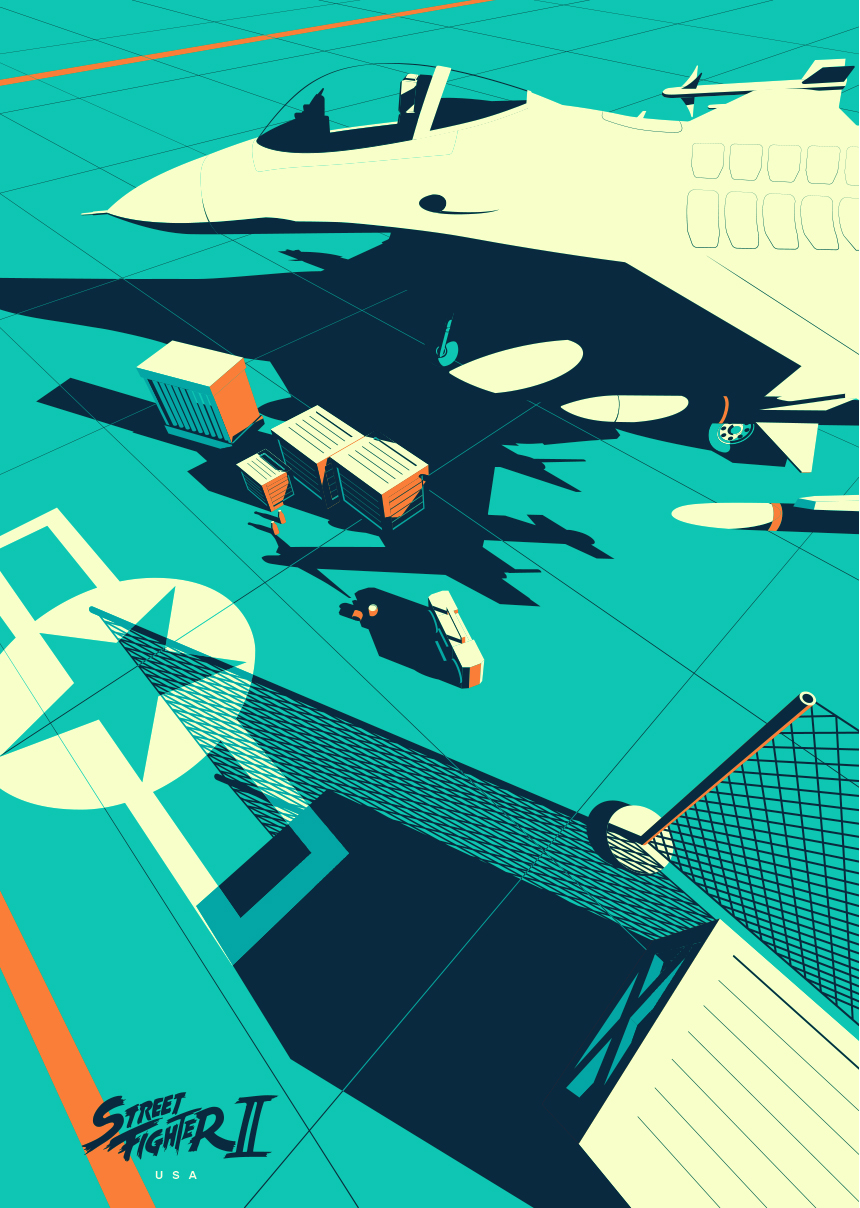 Superman 80th uploaded by Made by George 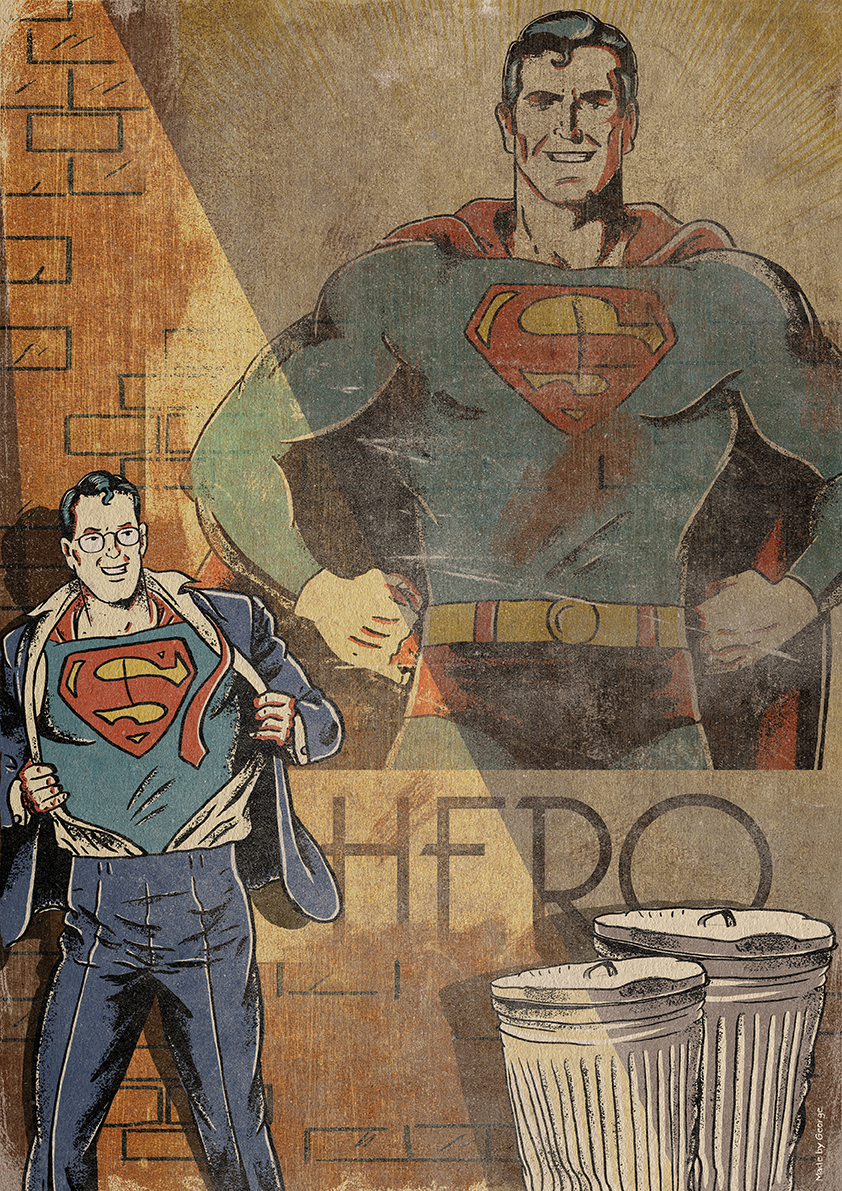 The Thing uploaded by Zi

Ant-Man and the Wasp uploaded by monsieurgordon 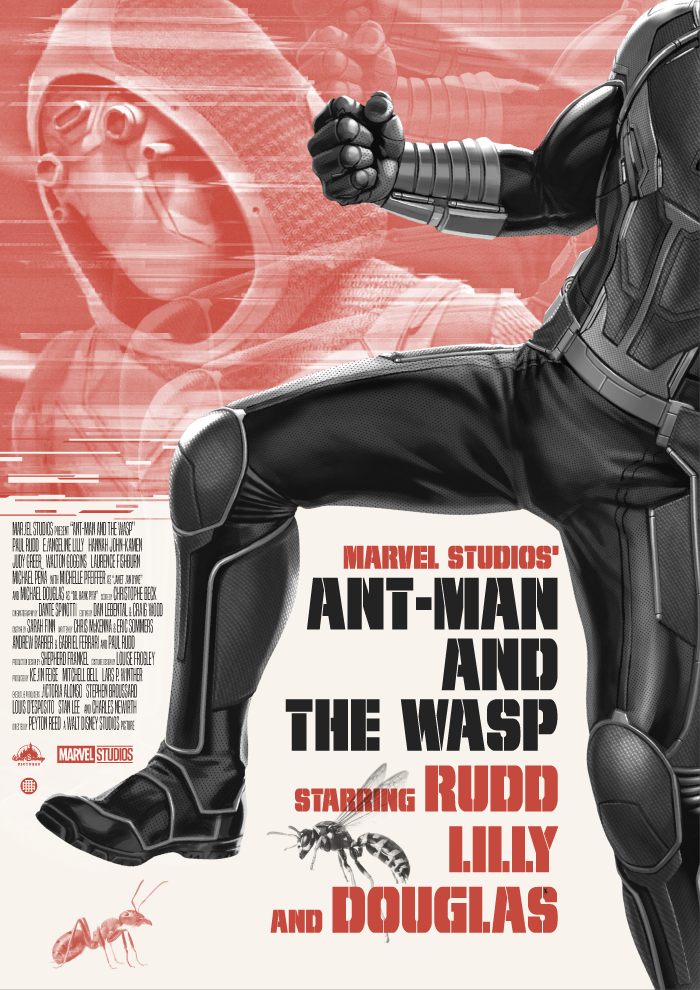