Welcome to Monday Motivation #94, a weekly article highlighting some of the week’s best uploads, aimed at inspiring your creative week ahead! Each week we are astonished by the brilliant artwork uploaded. Here are some of our favourites. Be sure to share your own favourites with us on twitter – @posterspy.

The Crow uploaded by Frankie 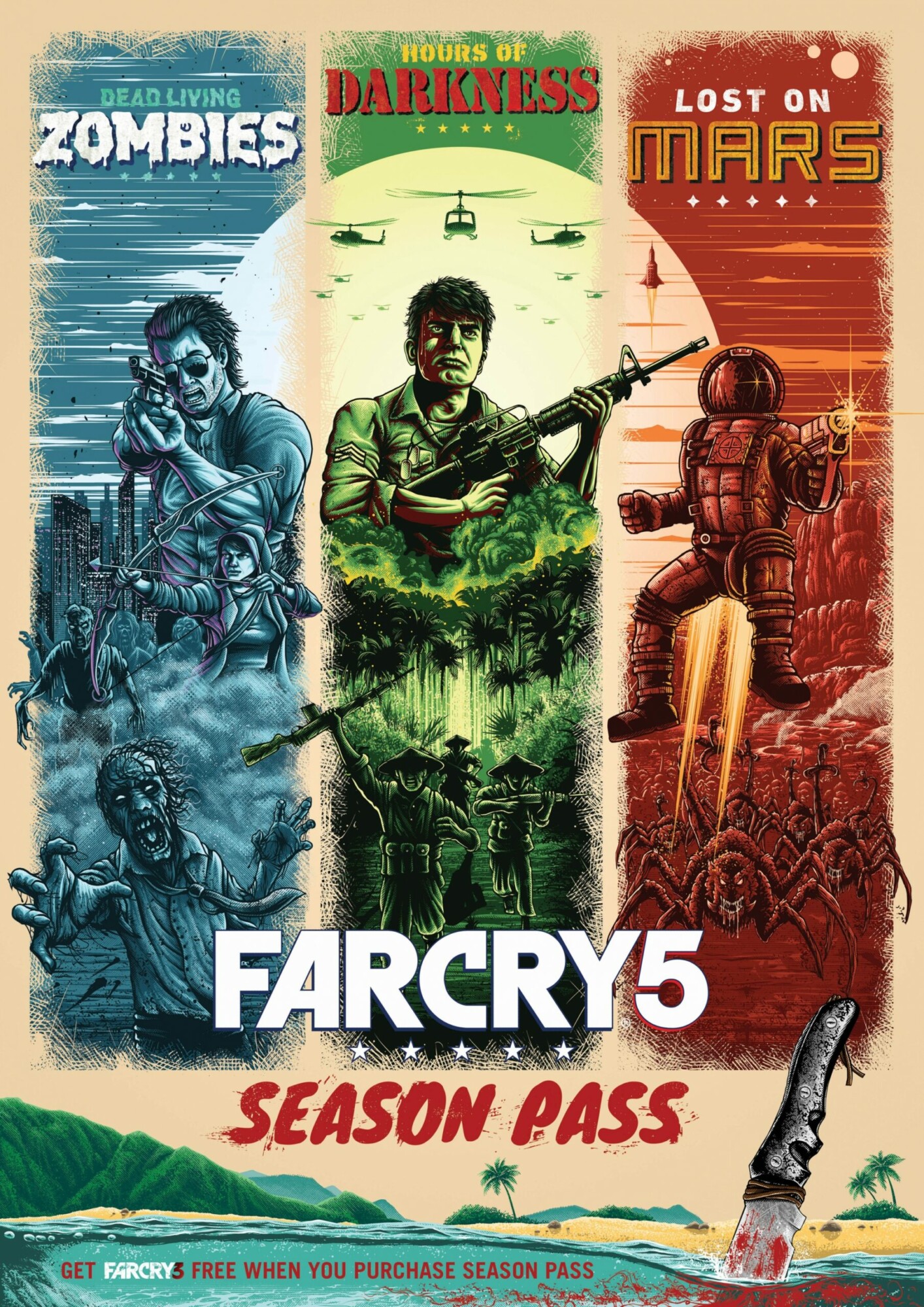 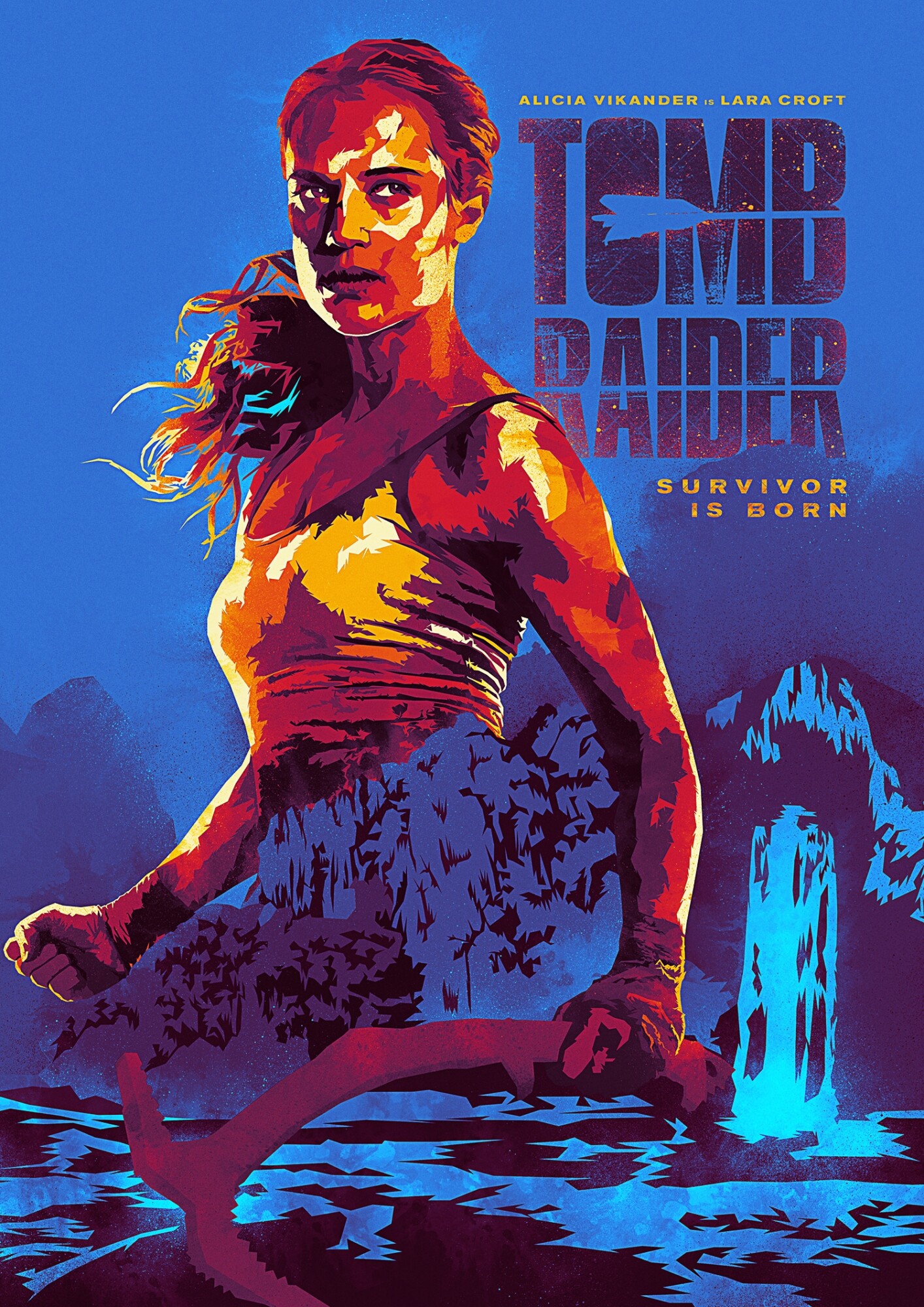 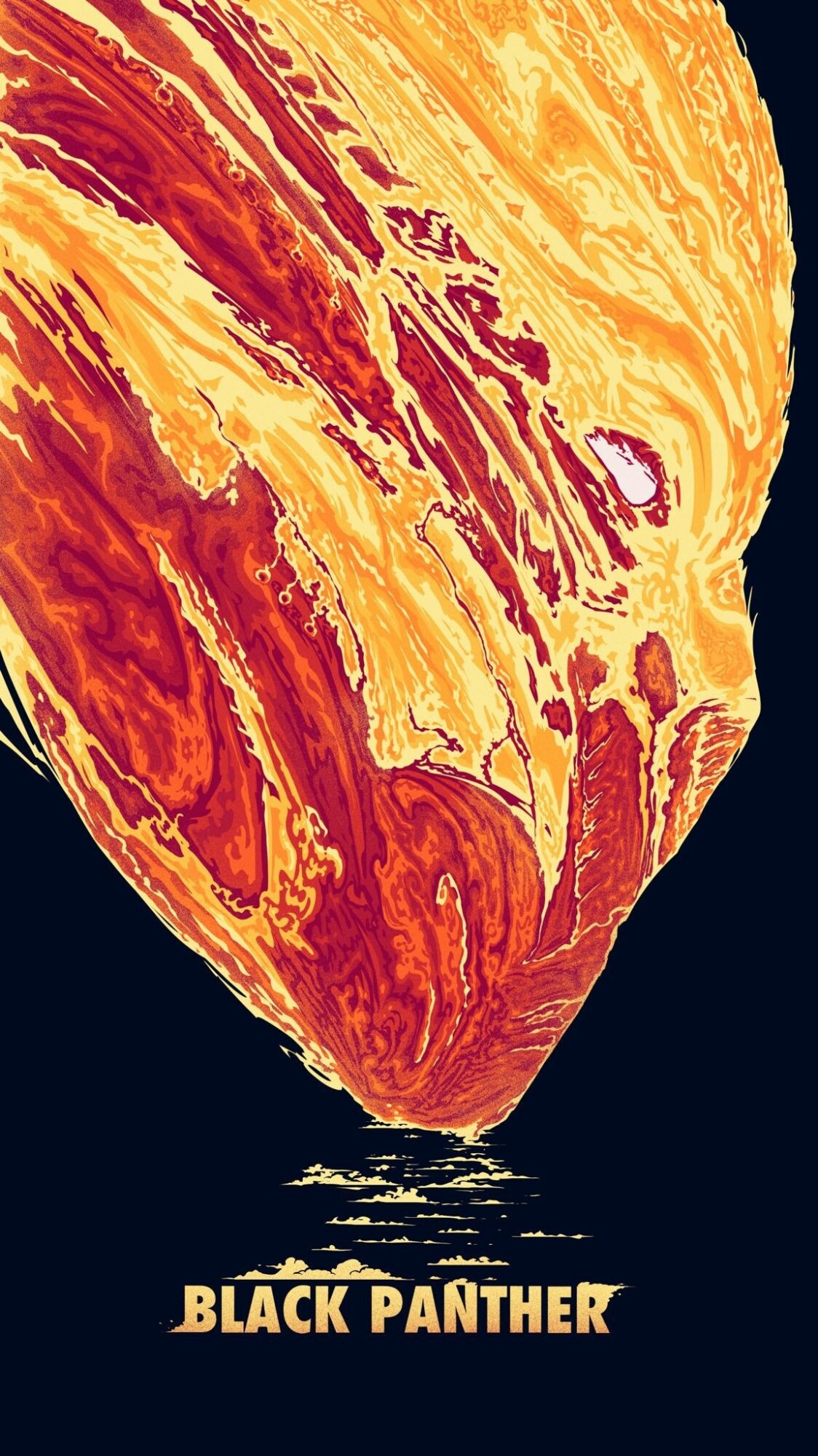 The Doors uploaded by griffin__design 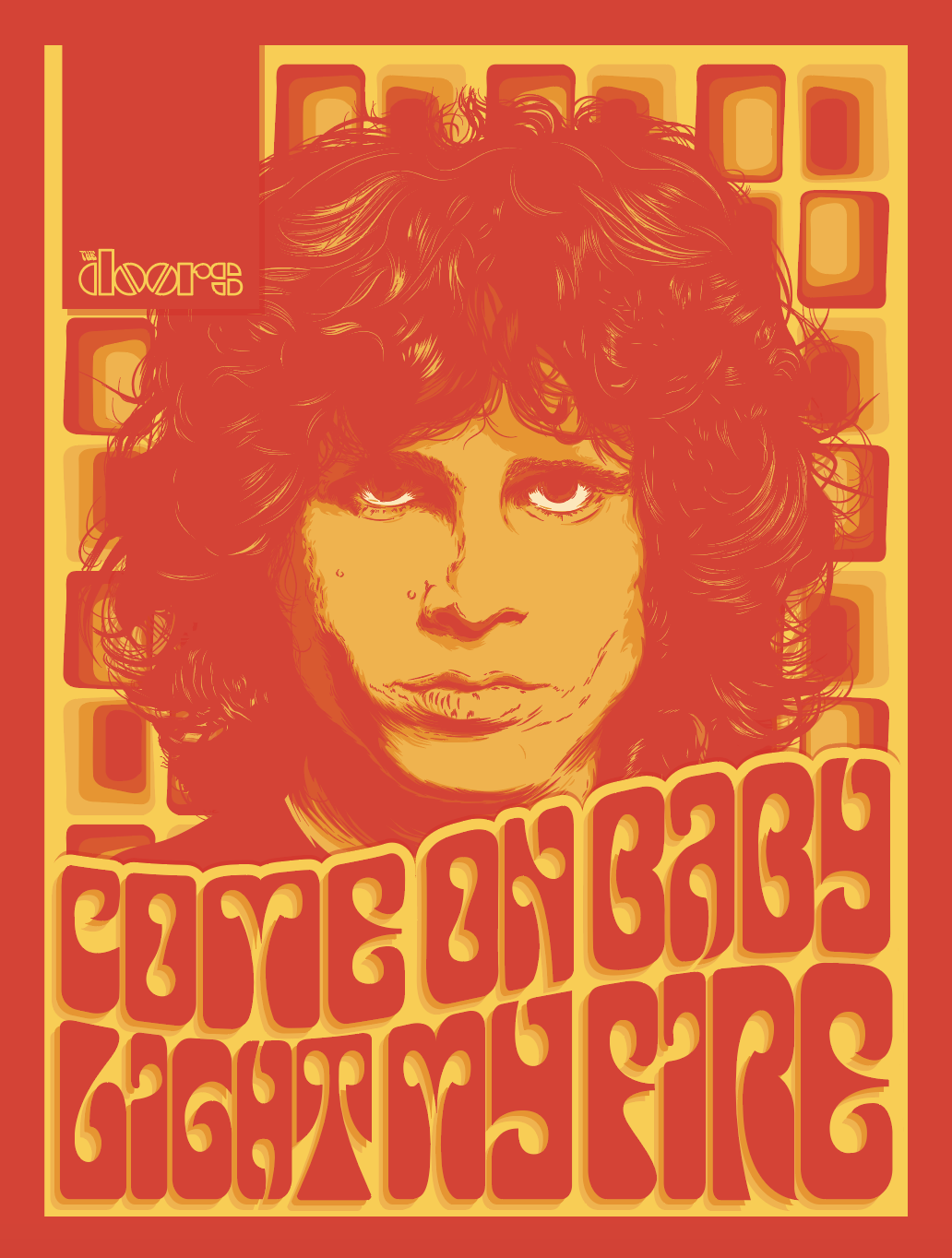 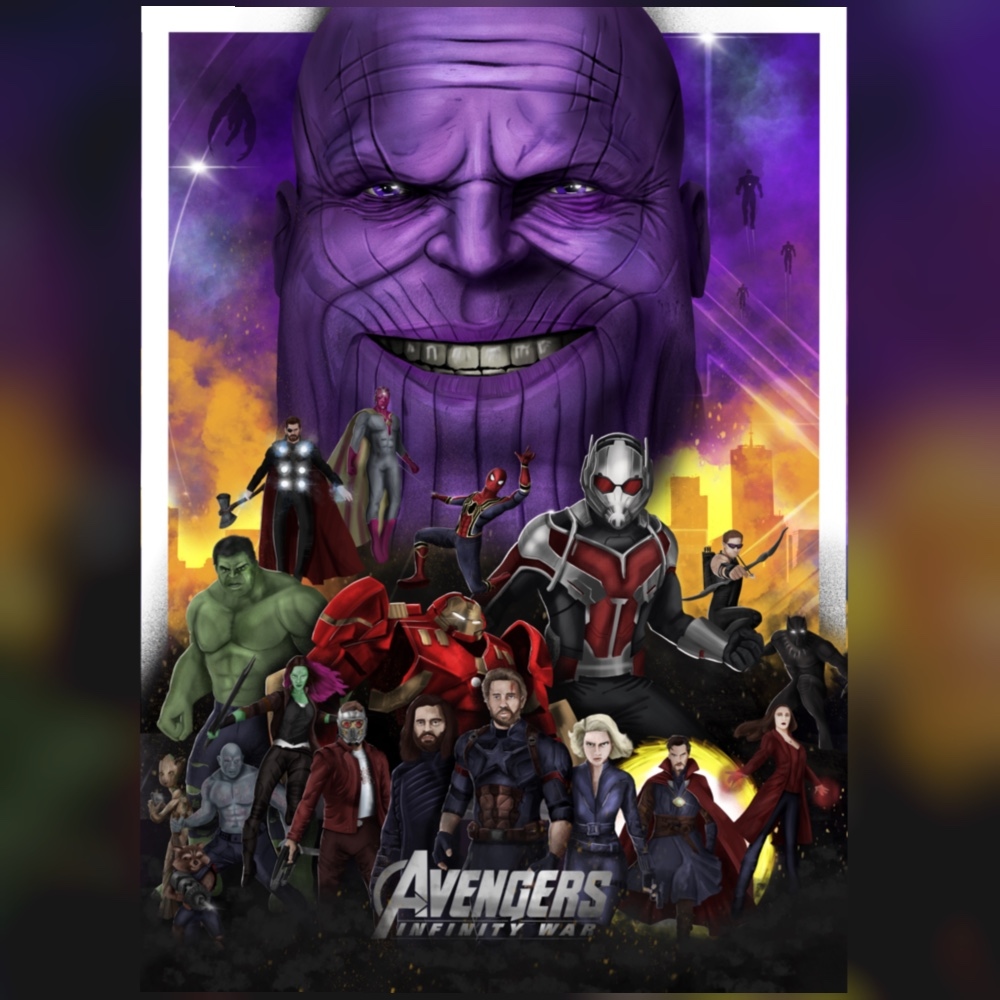 The Thing uploaded by DanKNorris 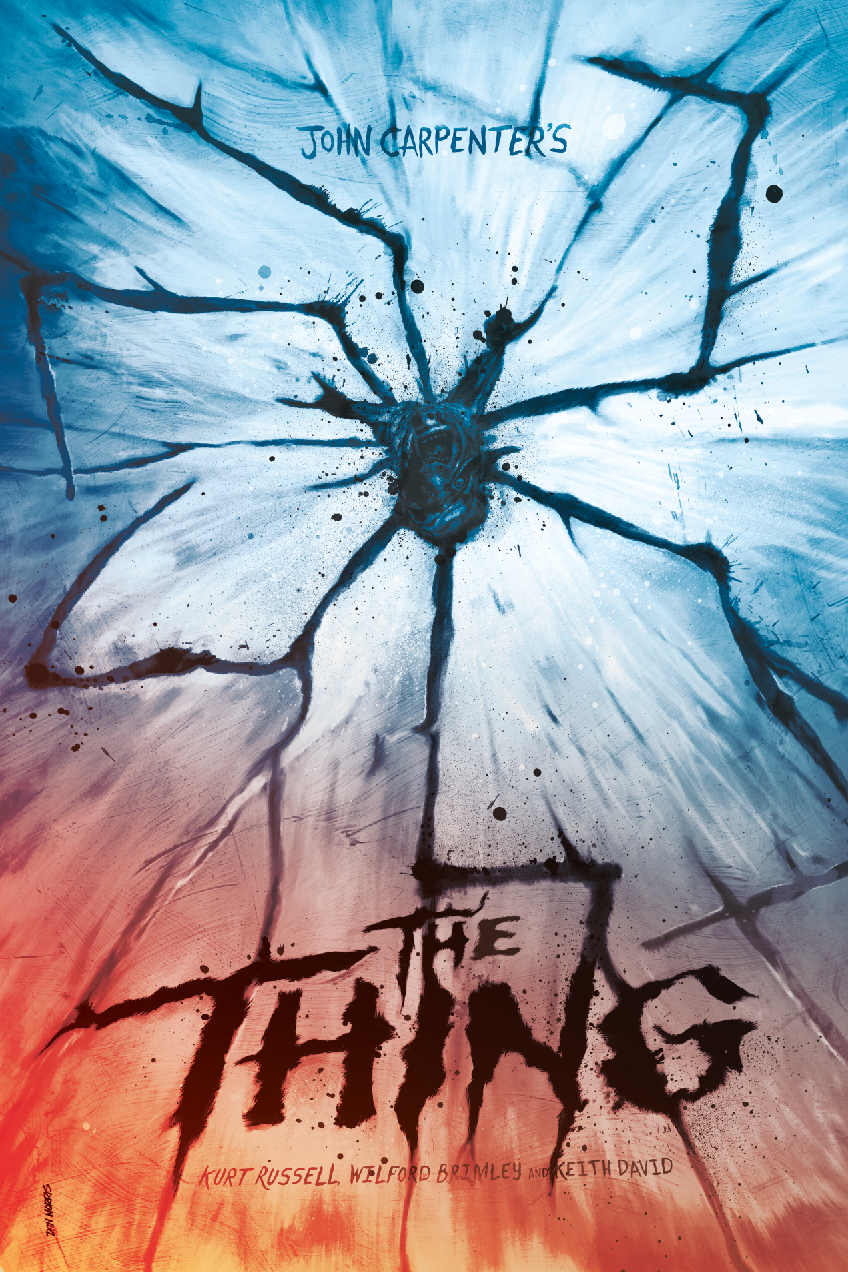 Down the Rabbit Hole uploaded by Tiernandesign 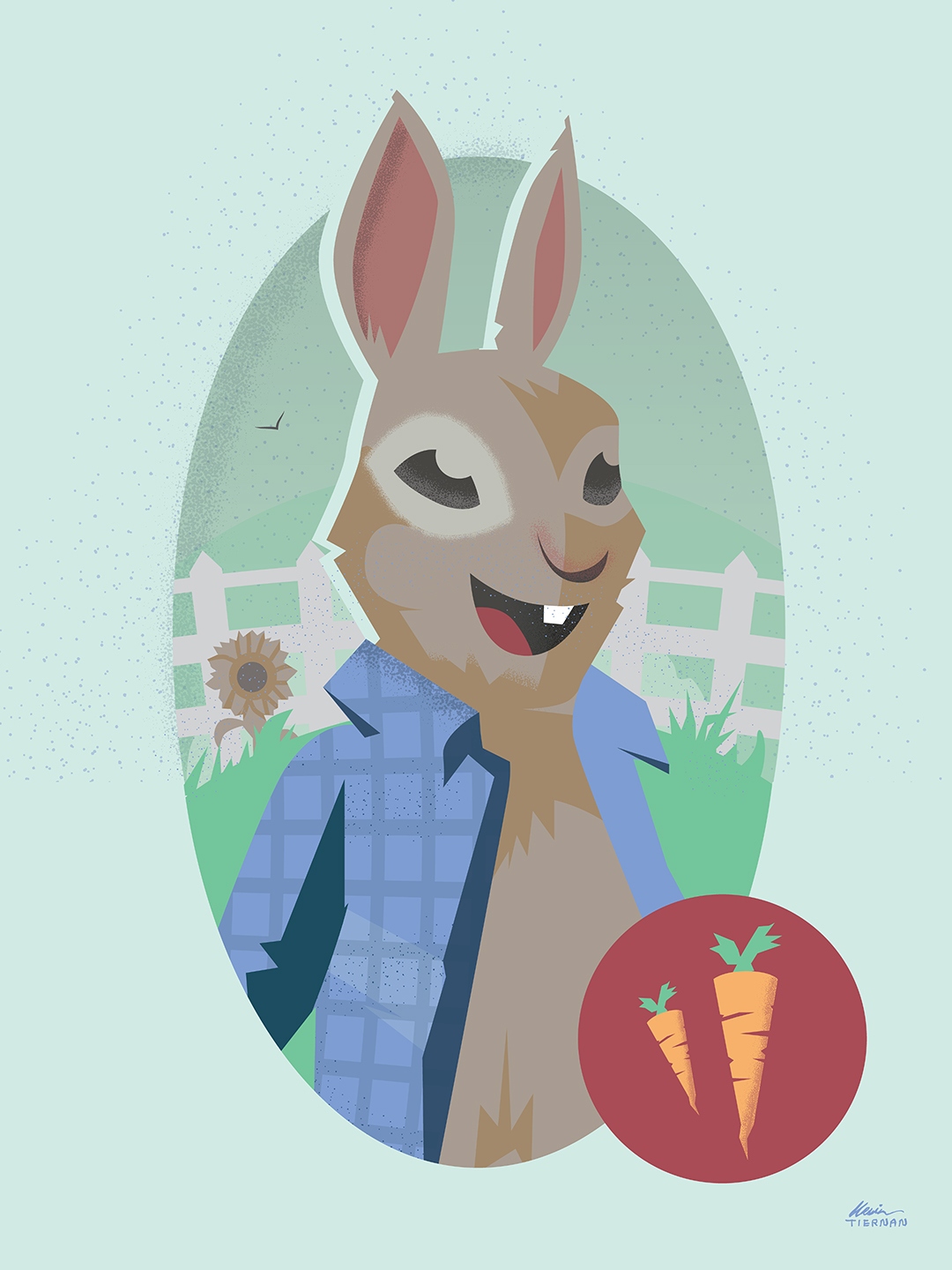 Jodie Whittaker as Doctor Who uploaded by Neil Davies 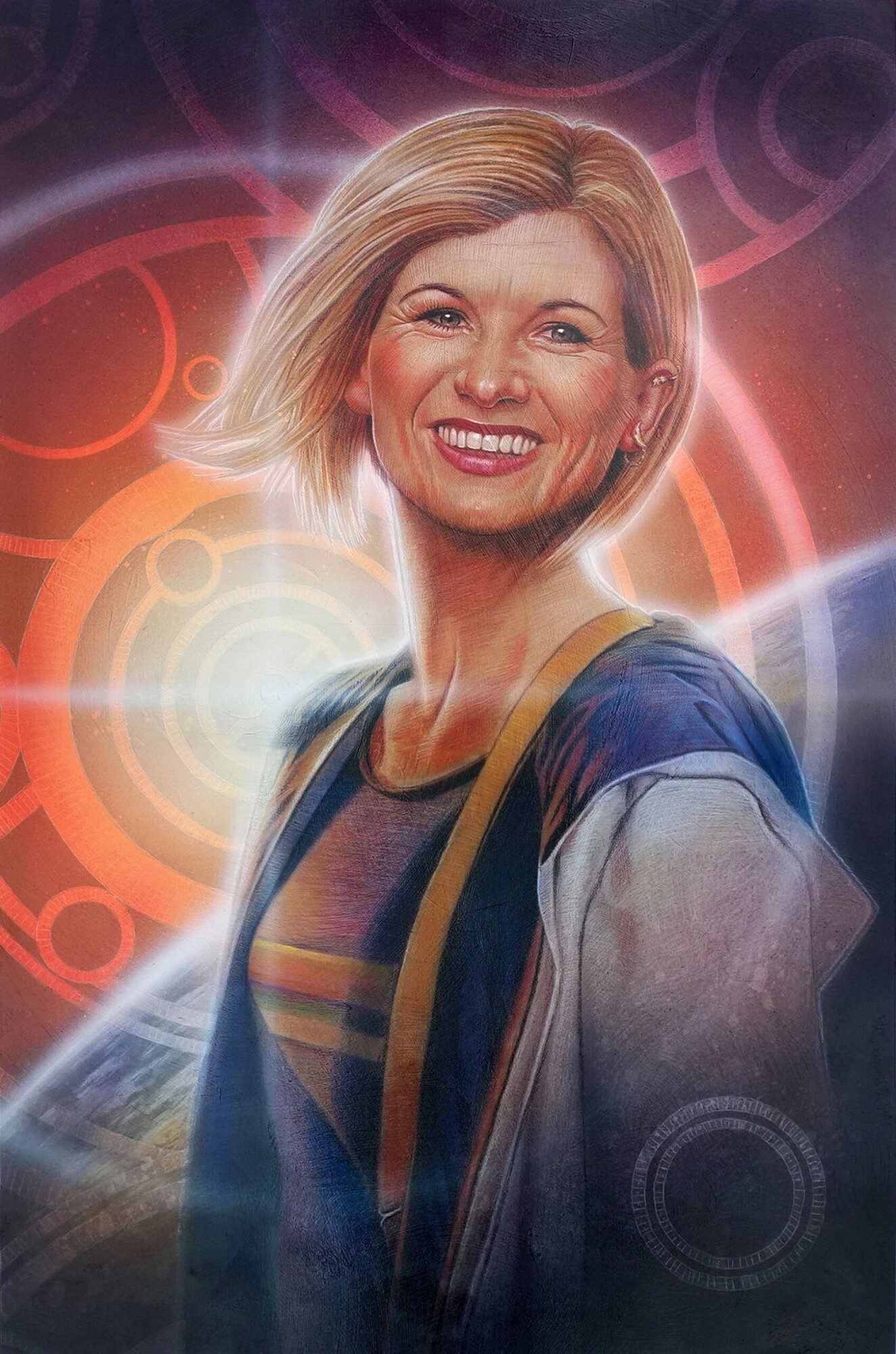 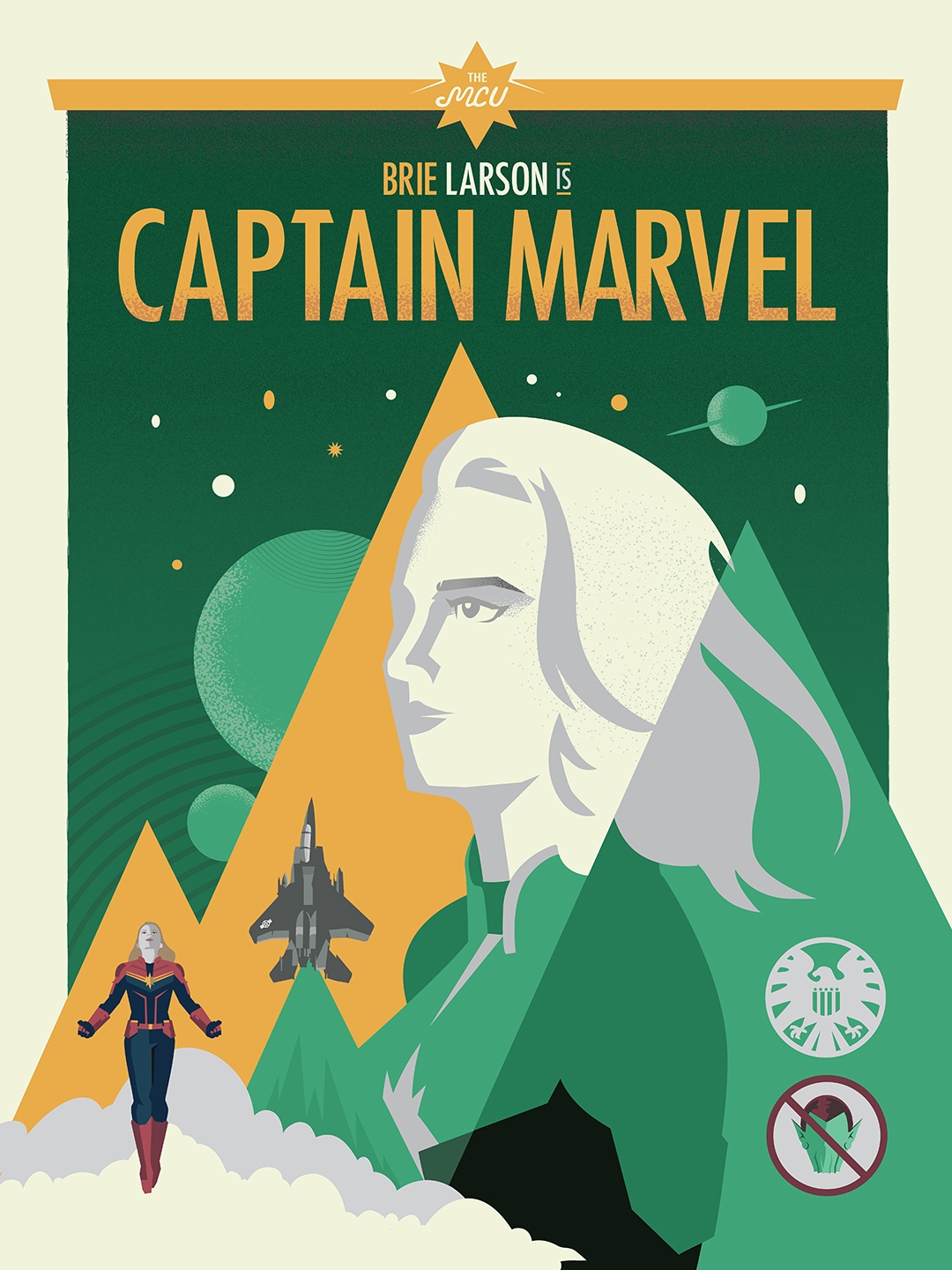 Inside No9 uploaded by DanKNorris 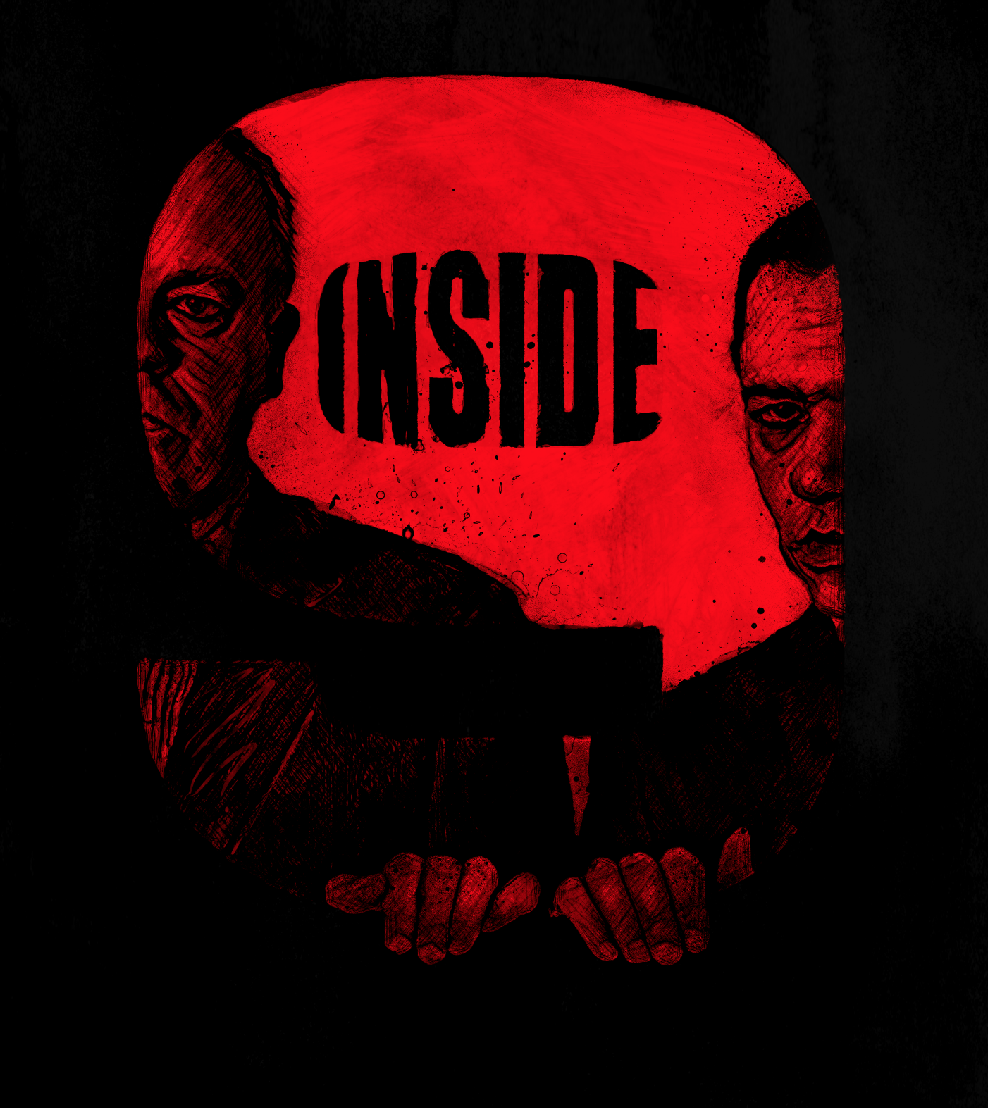 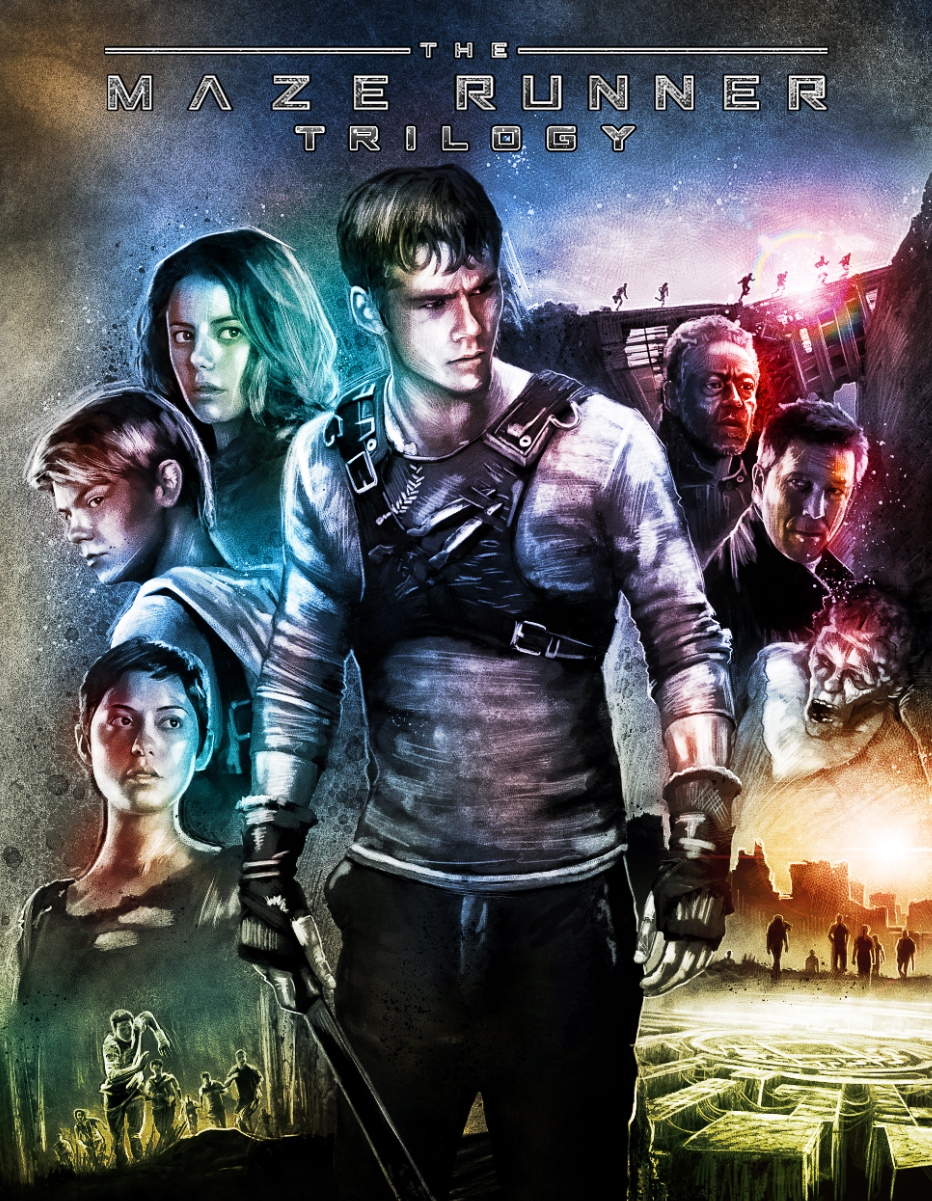 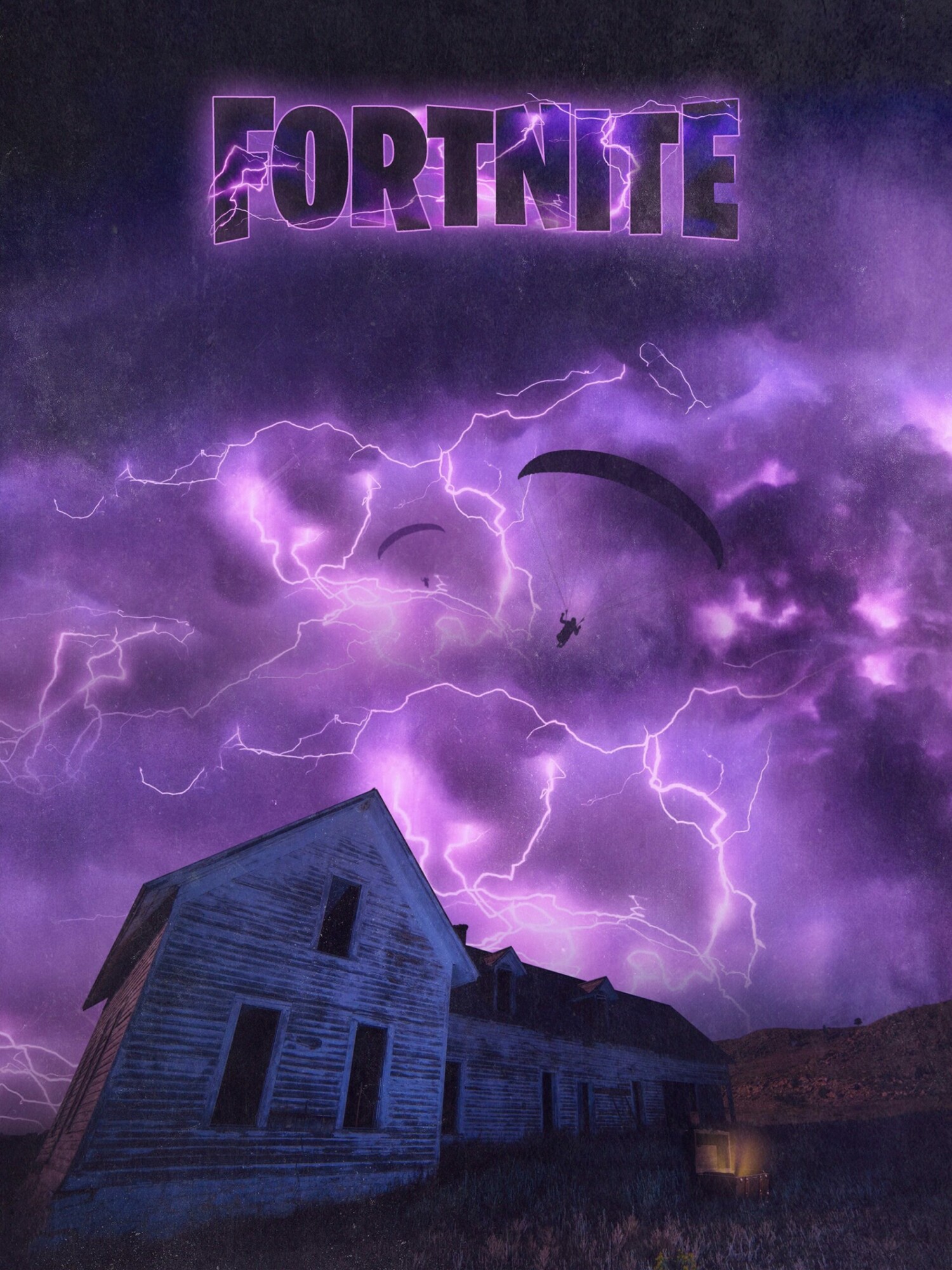 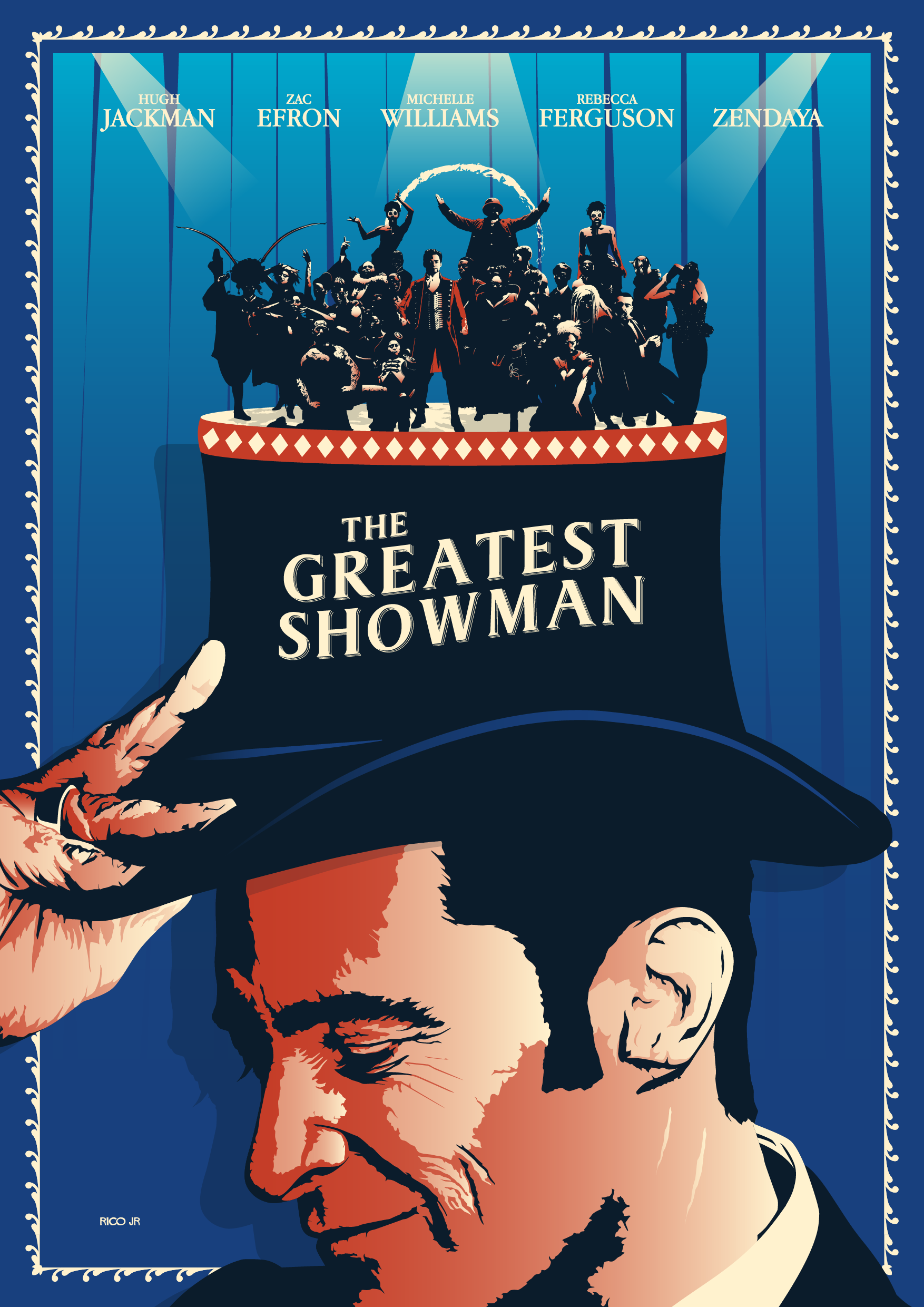 The Hobbit uploaded by Colin Murdoch 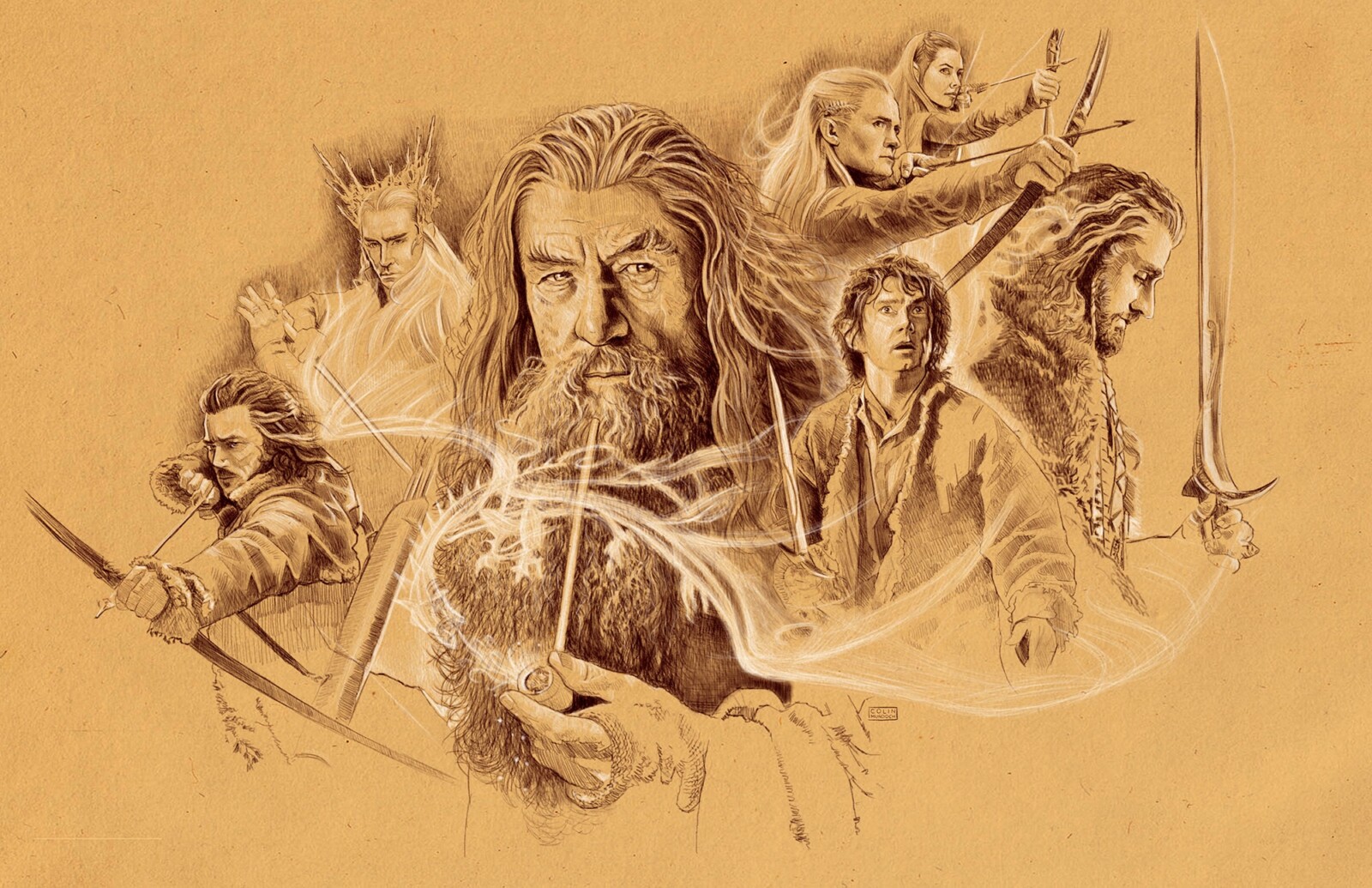 The Last Samurai uploaded by Koke 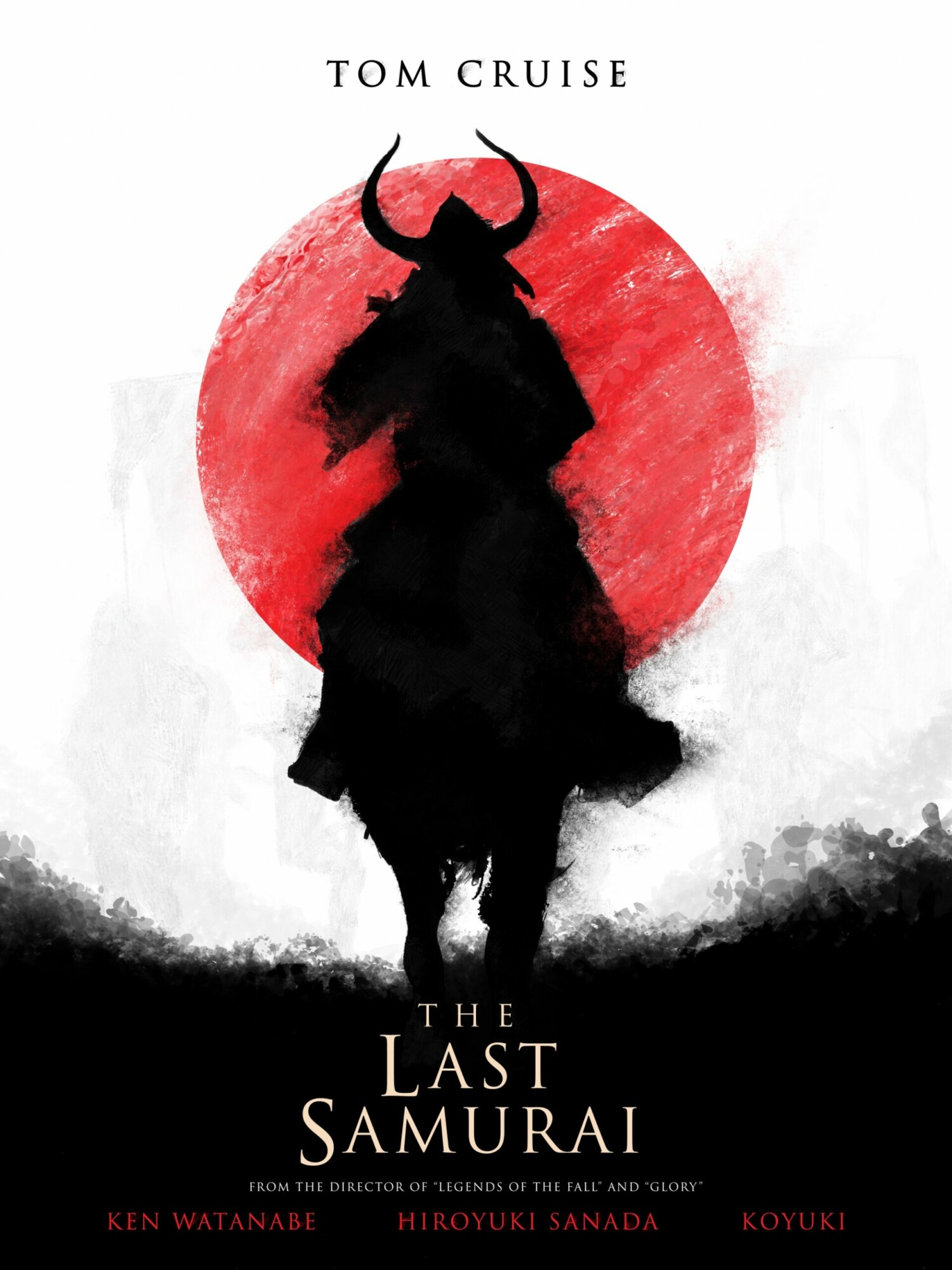 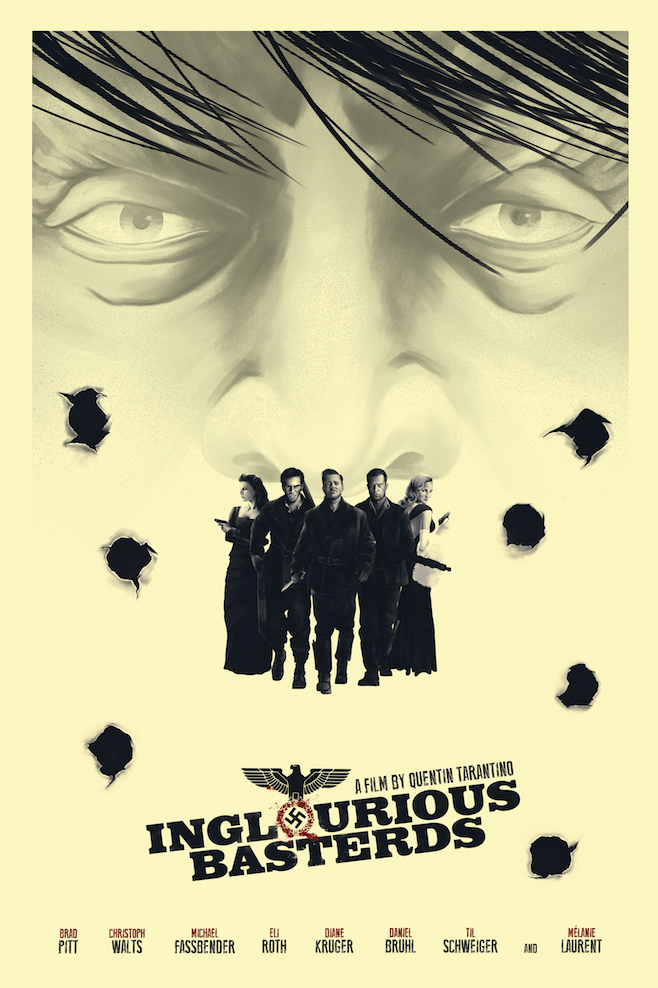 The Warriors uploaded by Tyler Martis 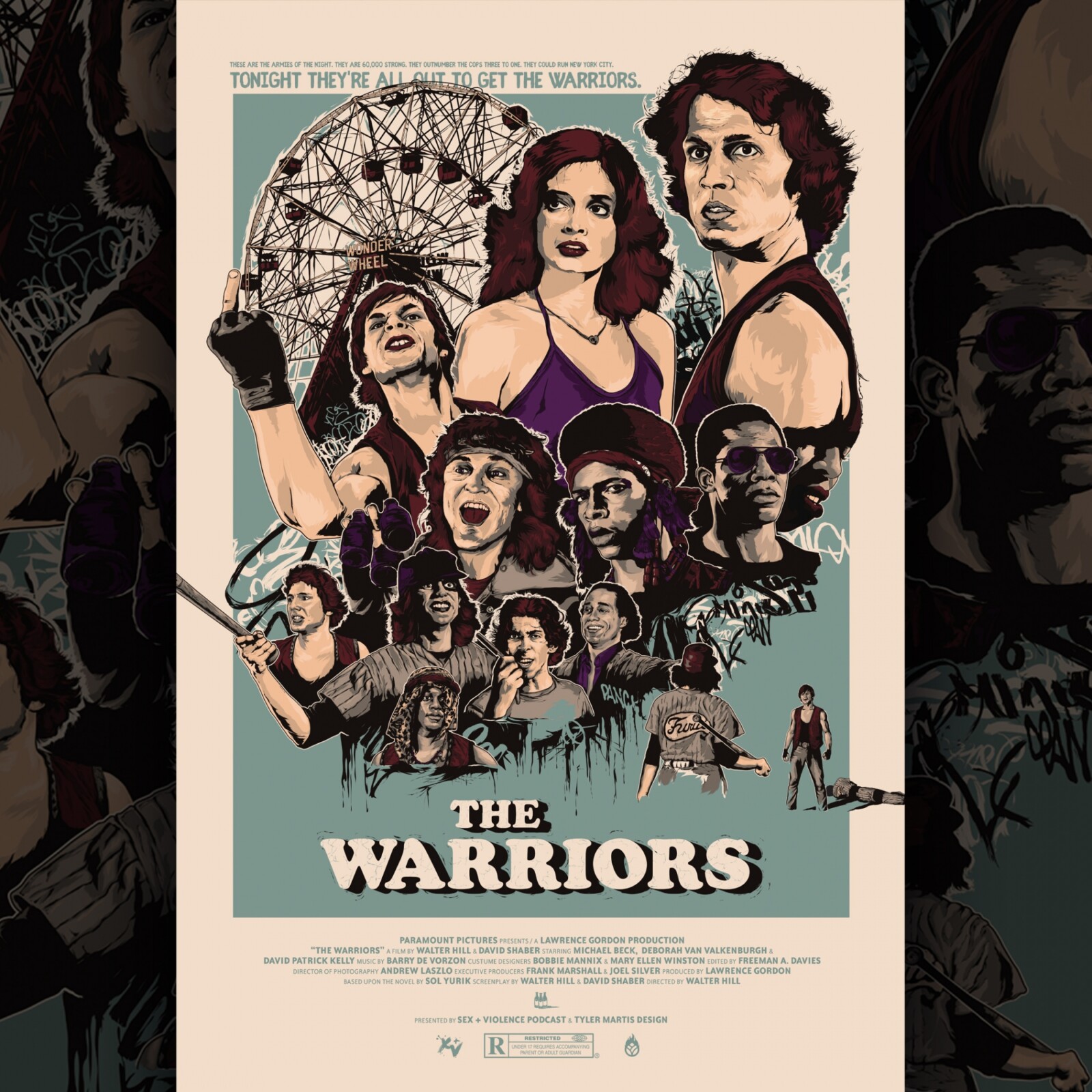