Welcome to Monday Motivation #313, a weekly article highlighting some of the week’s best uploads, aimed at inspiring your creative week ahead! Here are some of our favourites. Be sure to share your own favourites with us on Twitter – @posterspy. 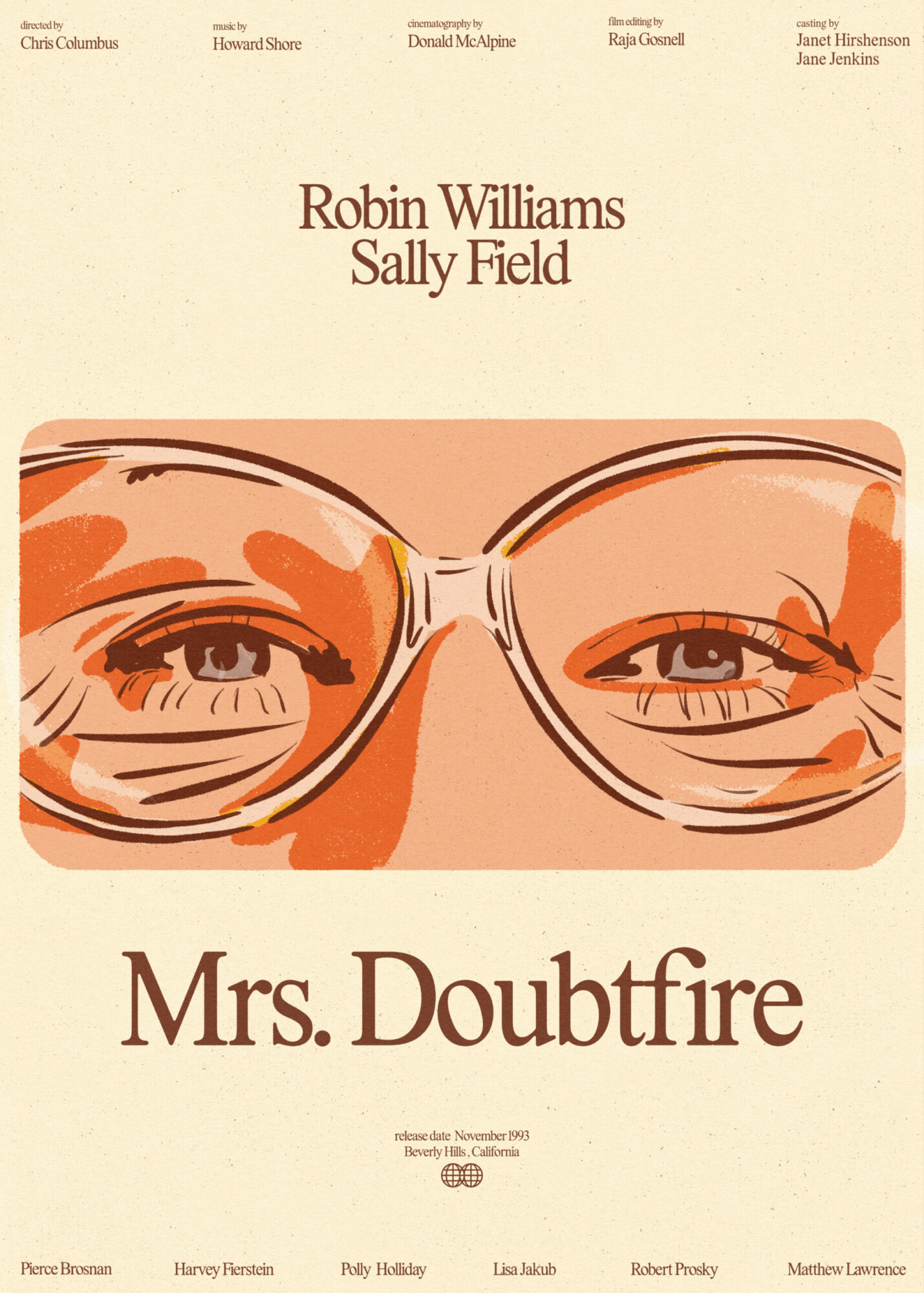 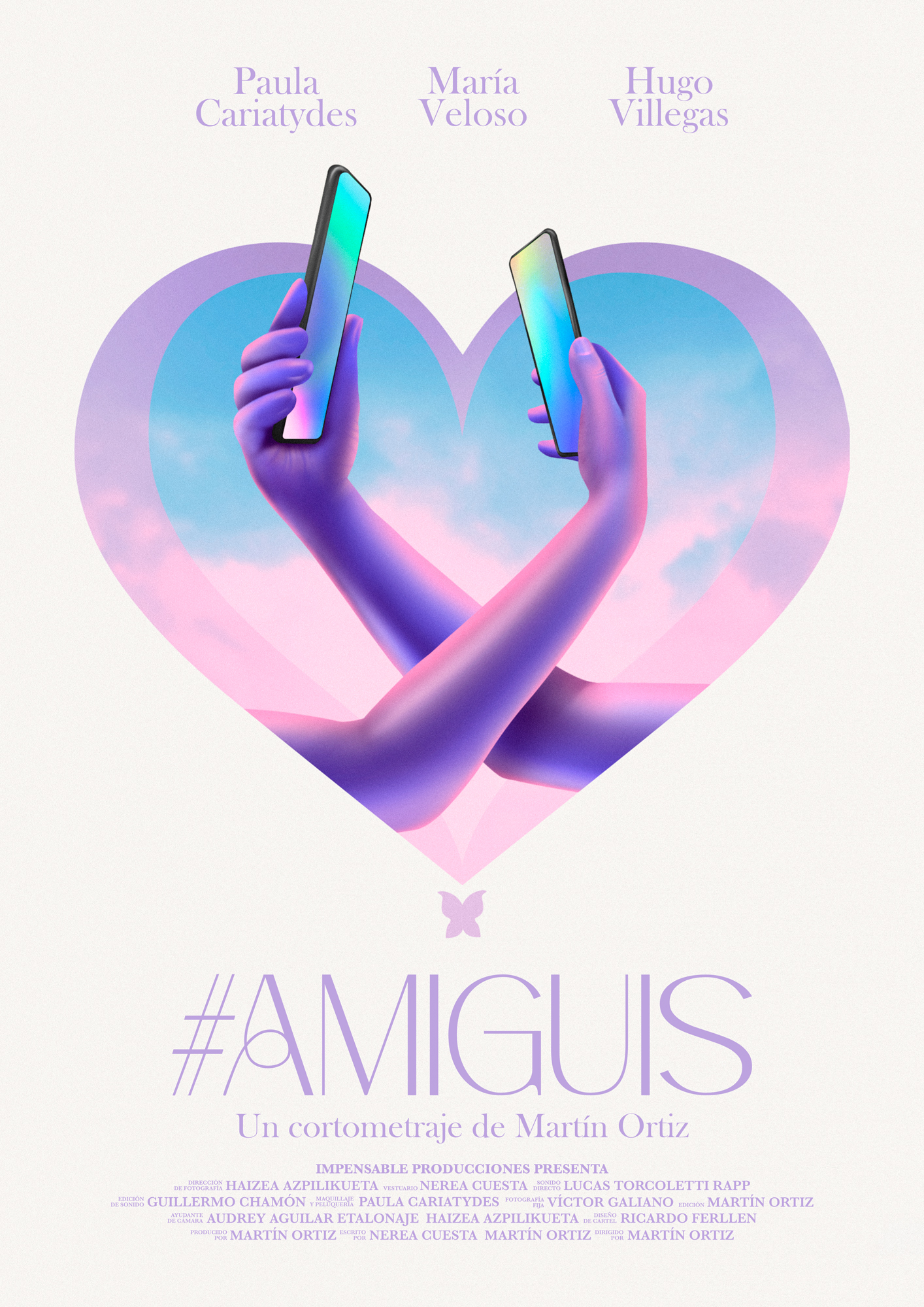 Into the Thicket uploaded by snollygoster.productions 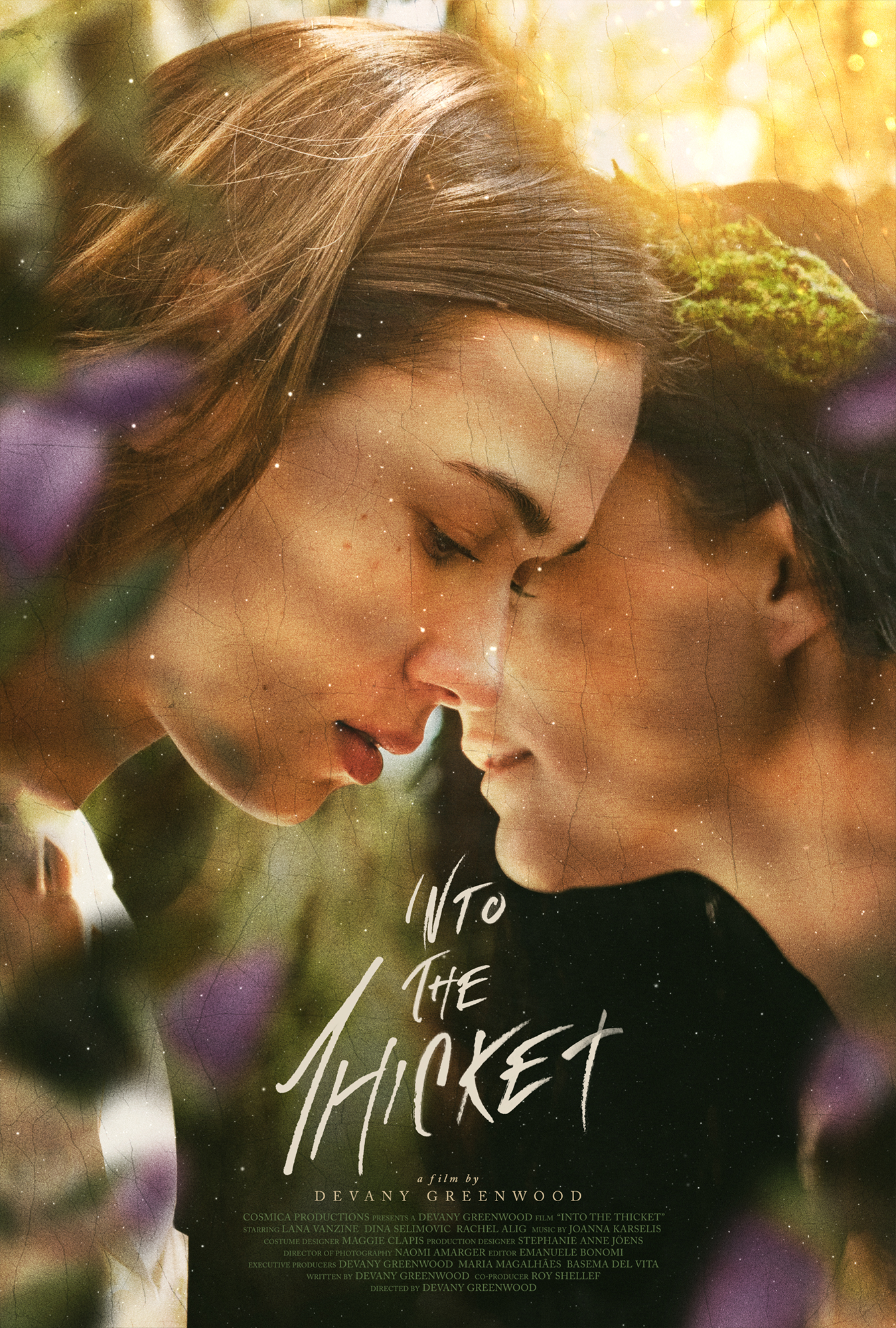 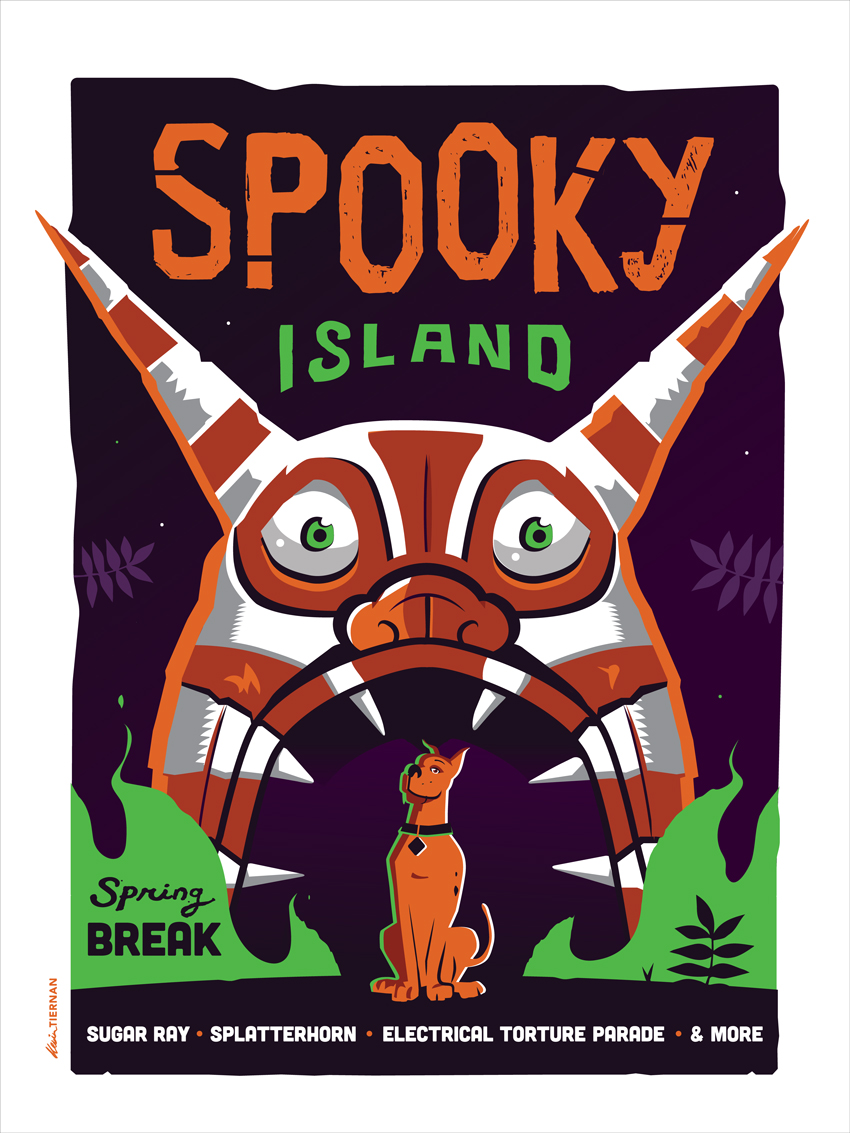 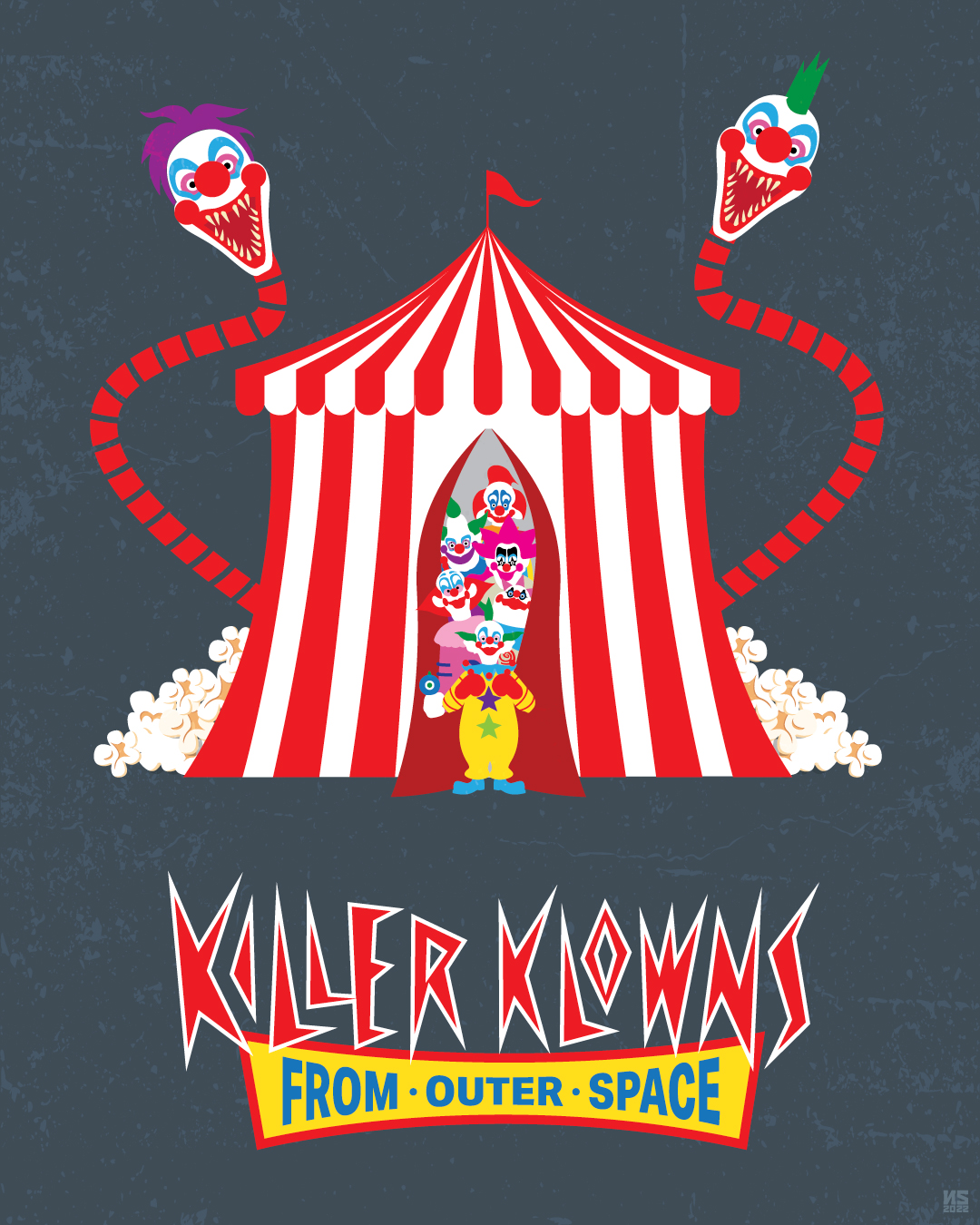 The Conversation uploaded by Lucas_Peverill 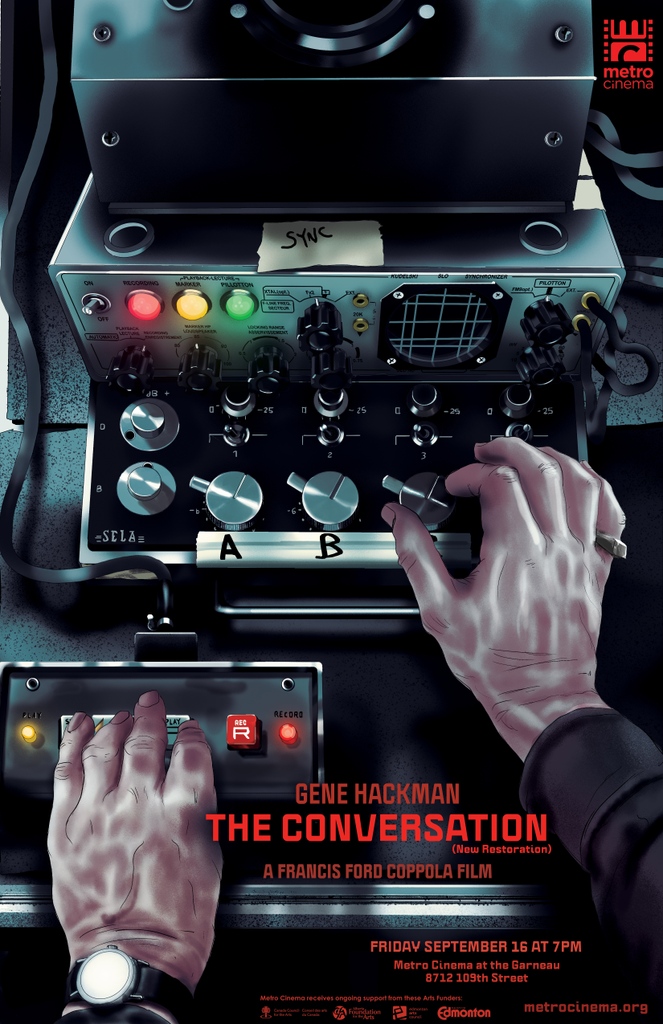 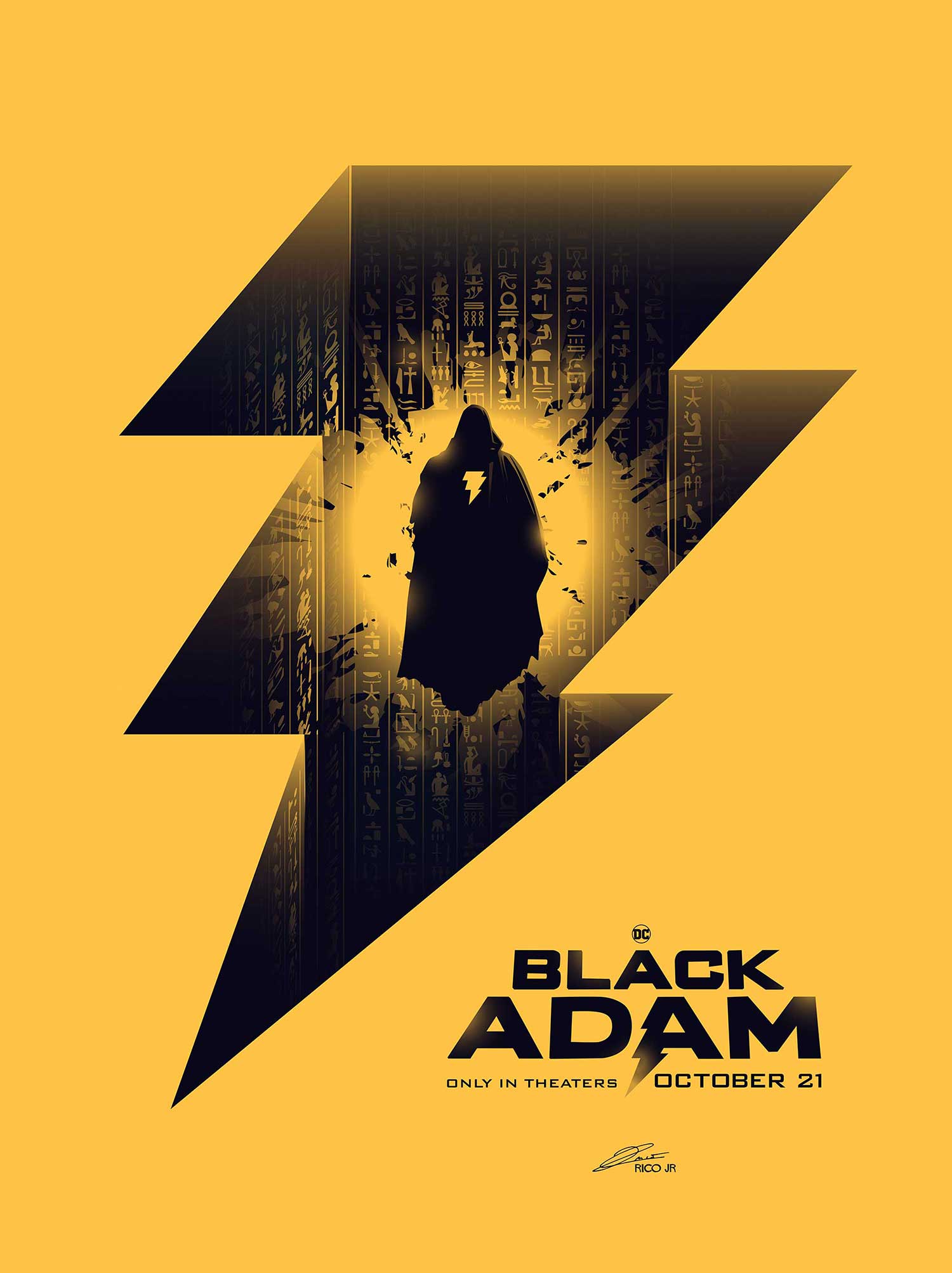 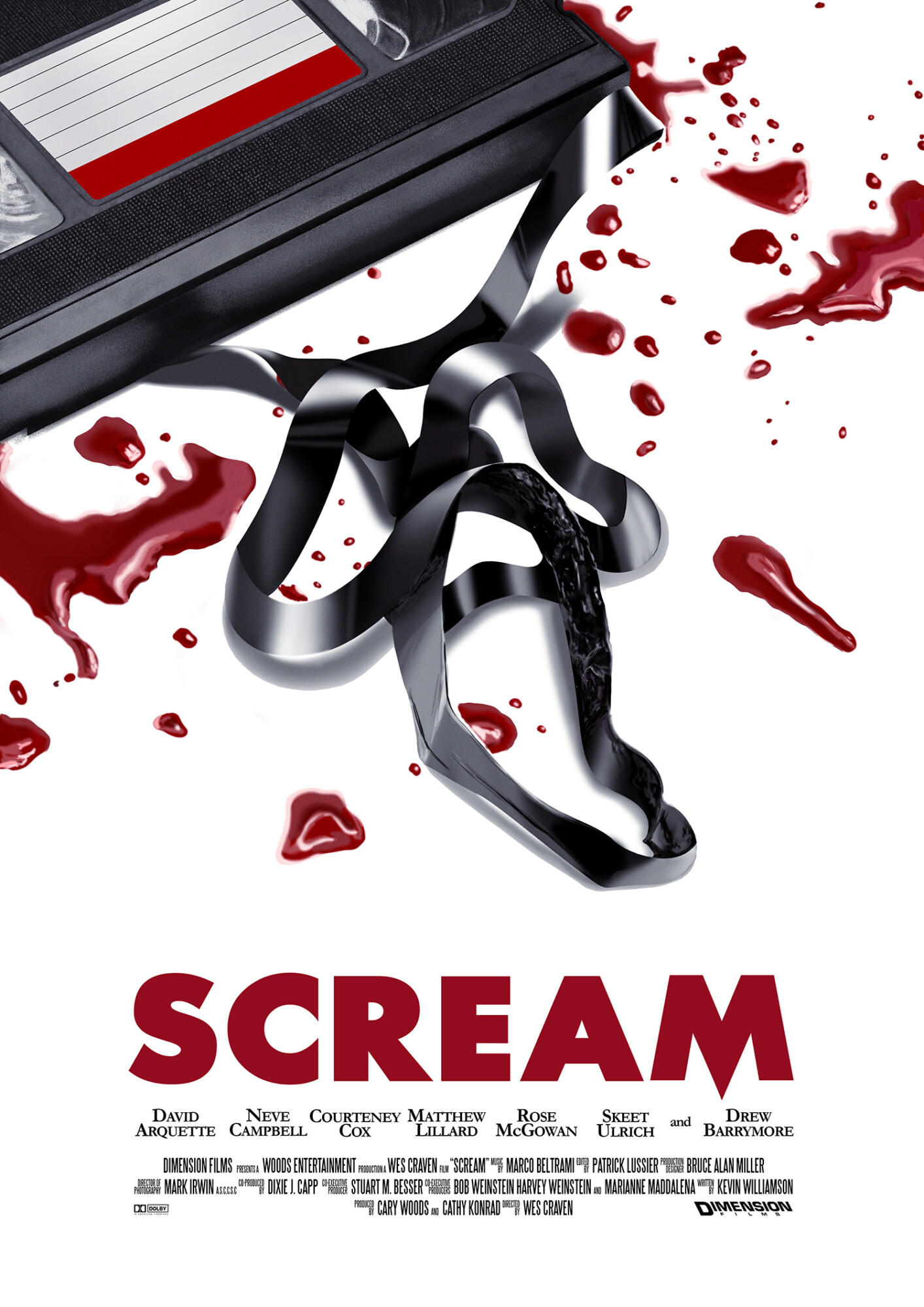 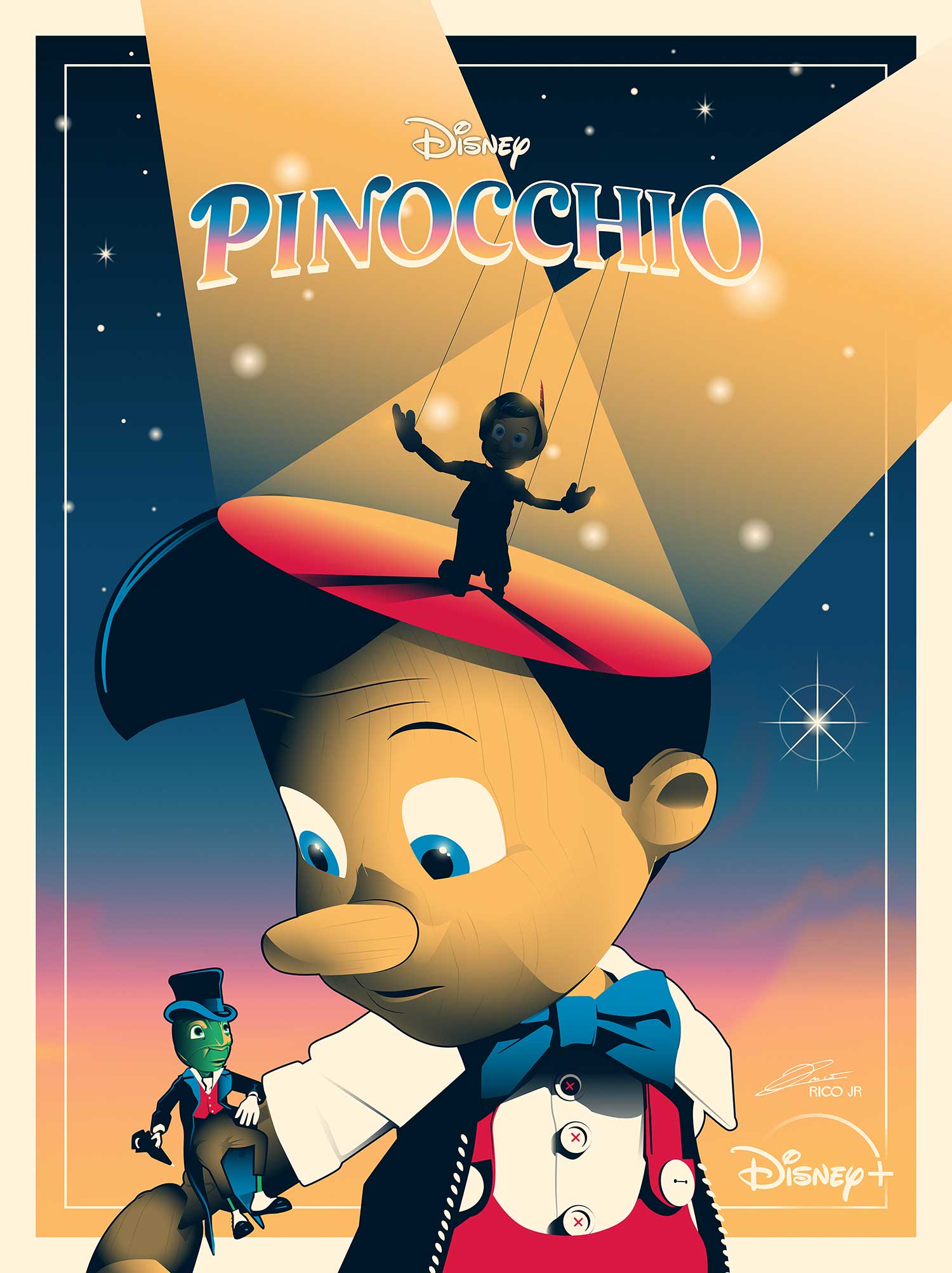 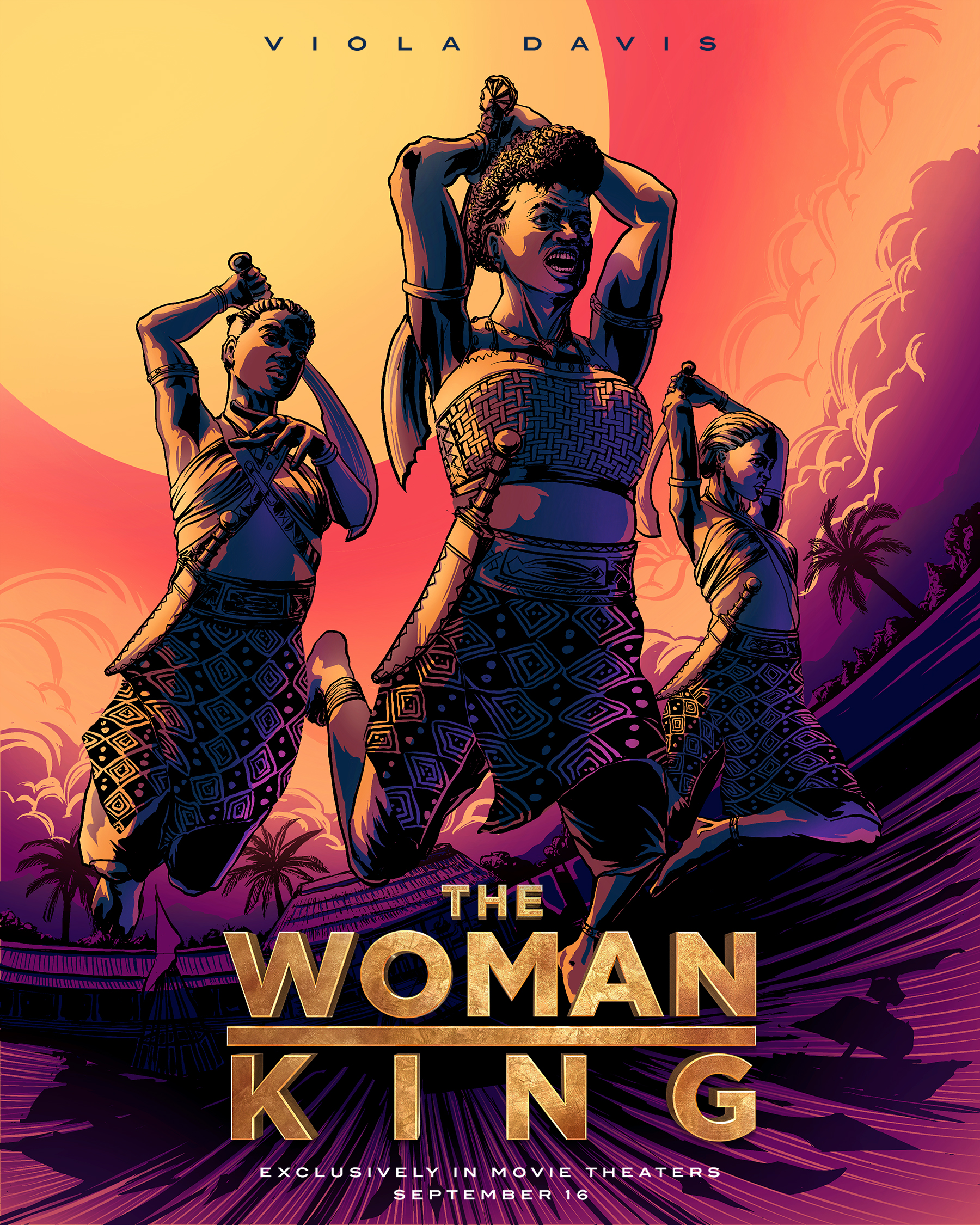 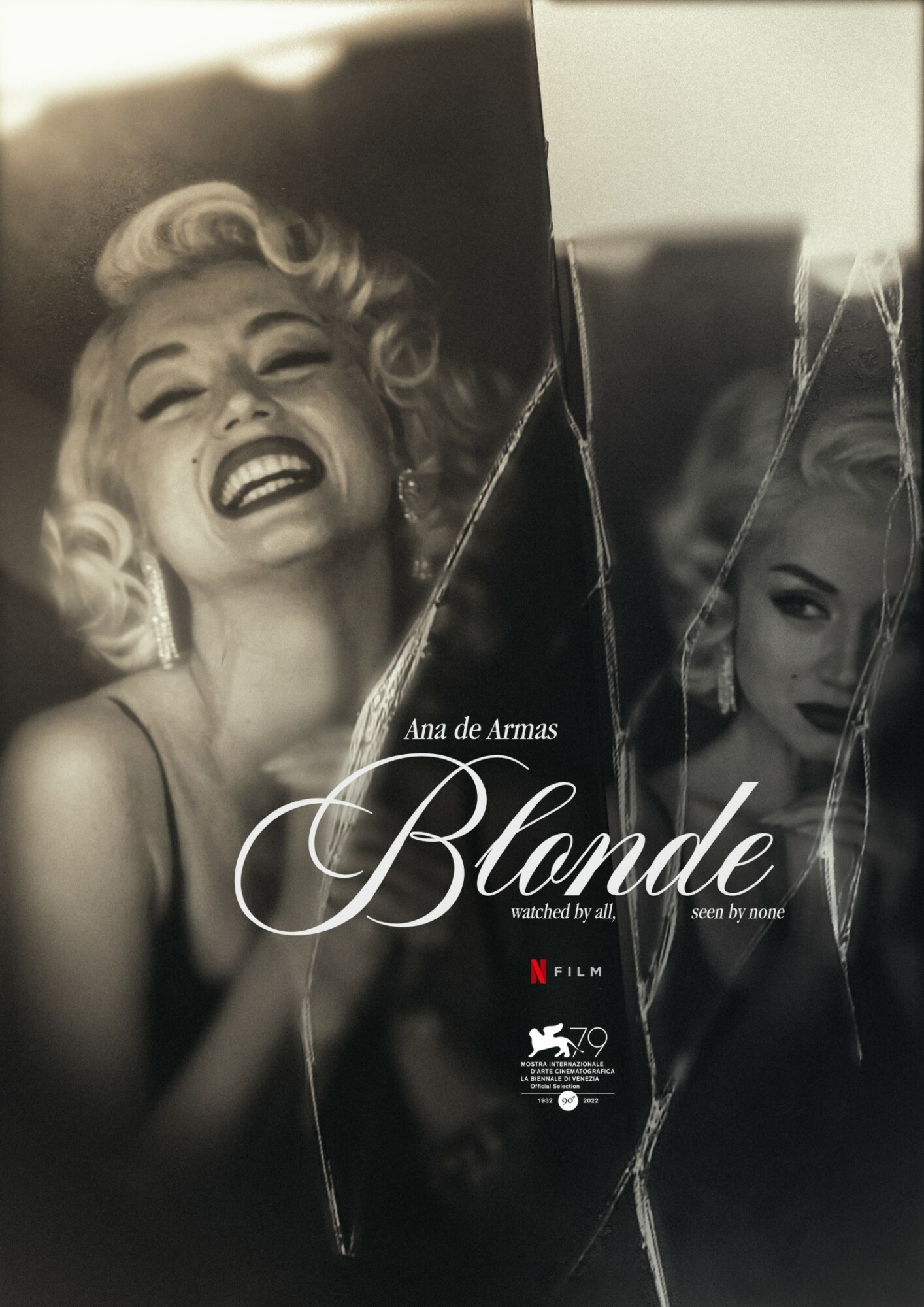 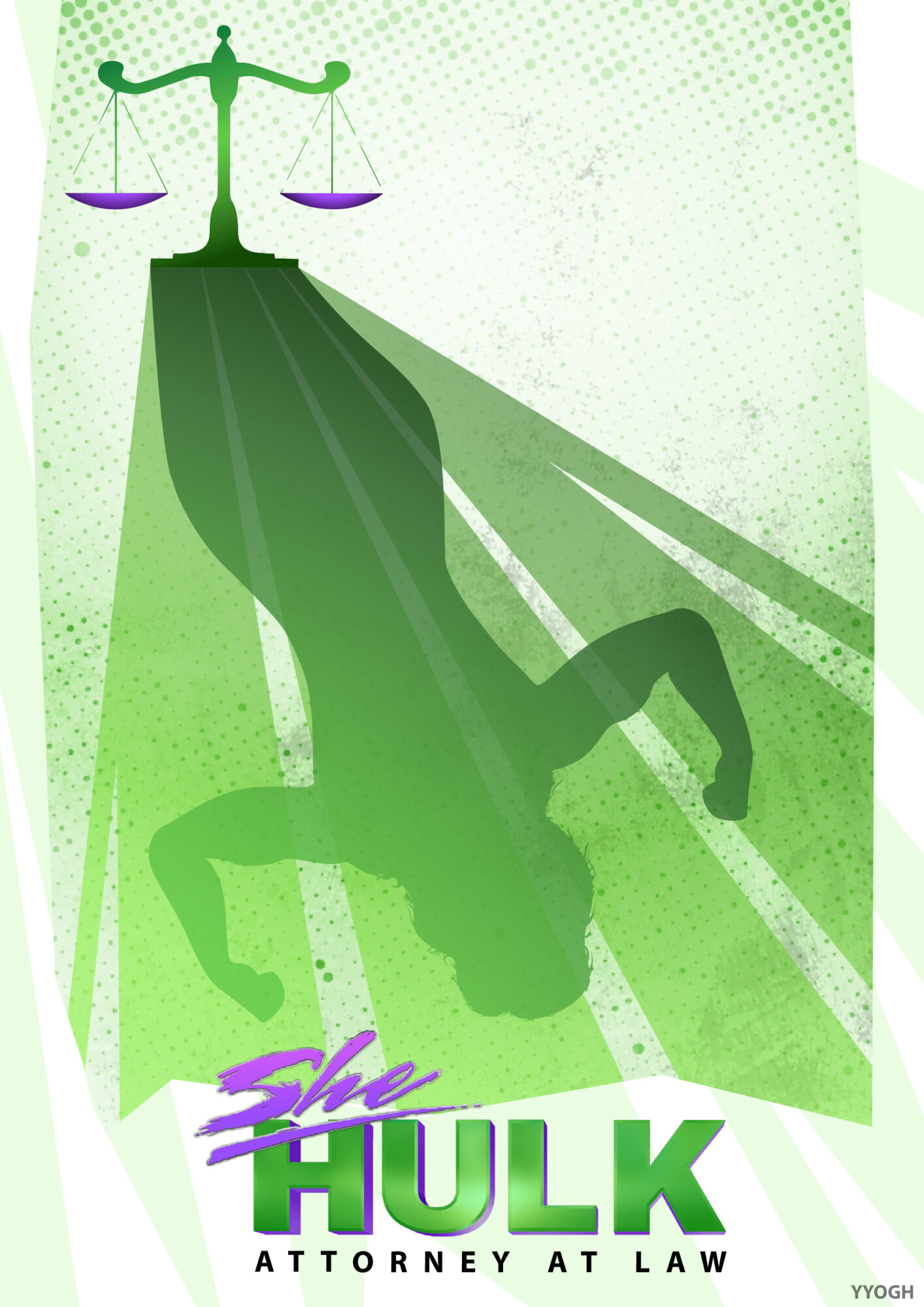 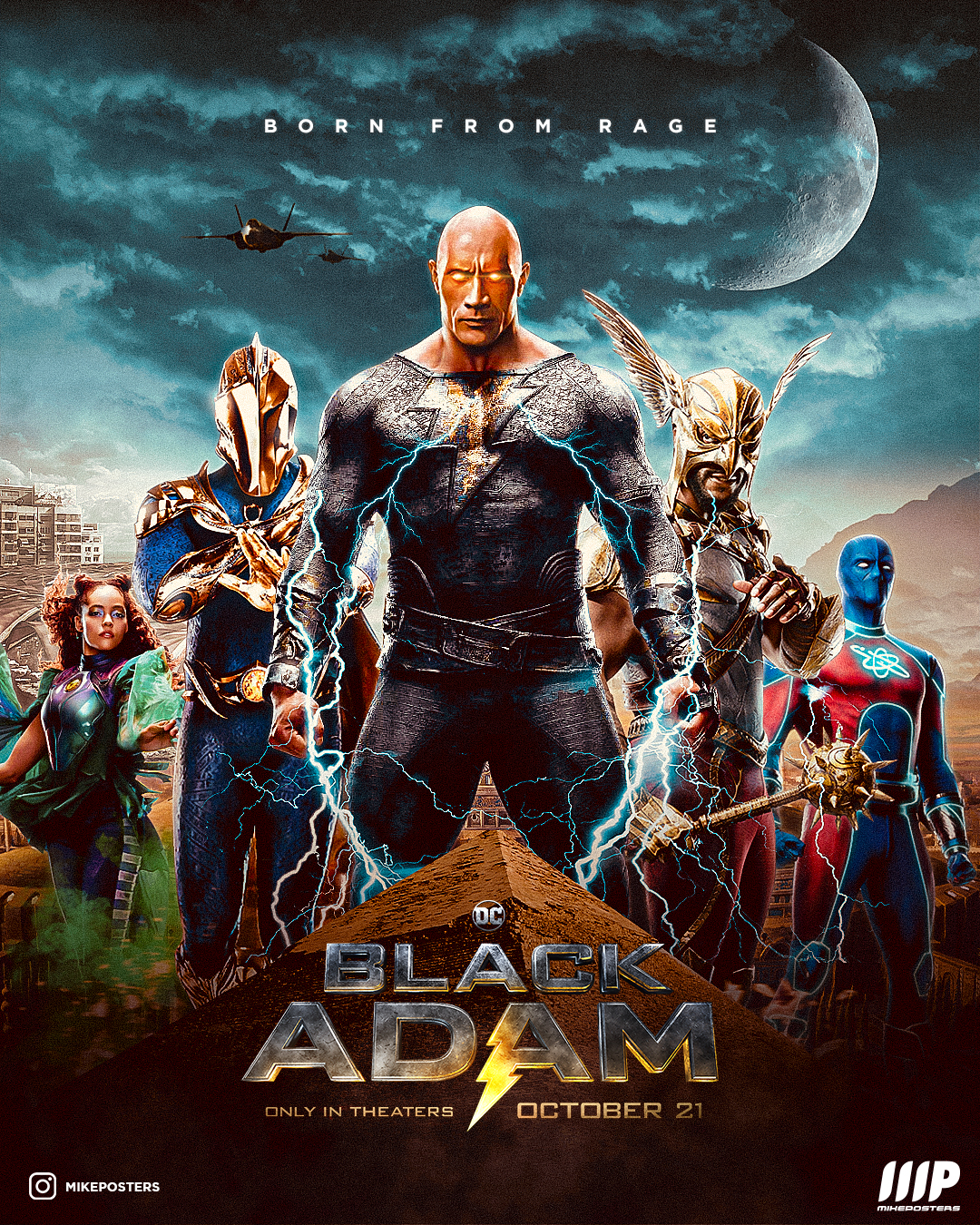 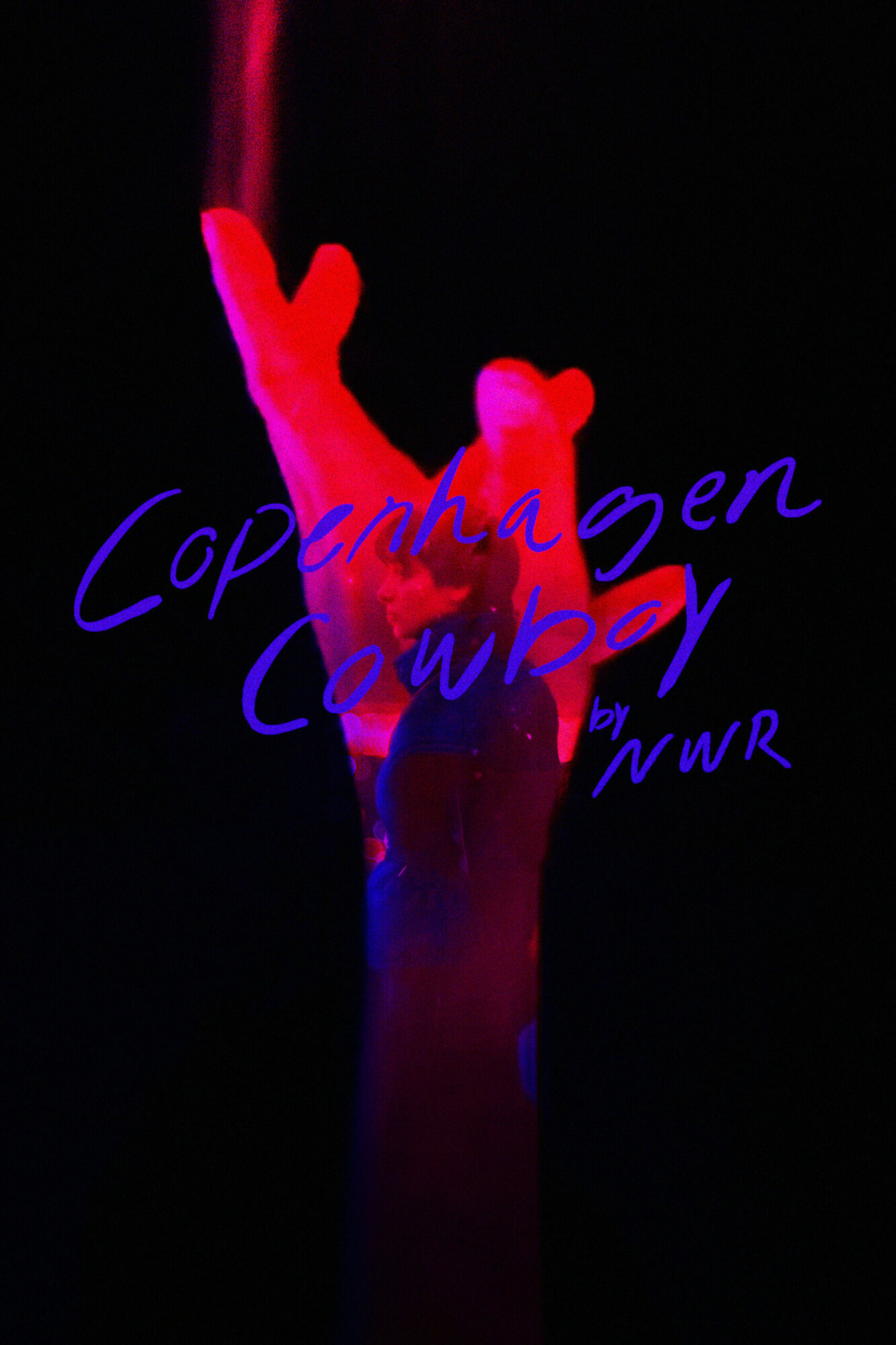 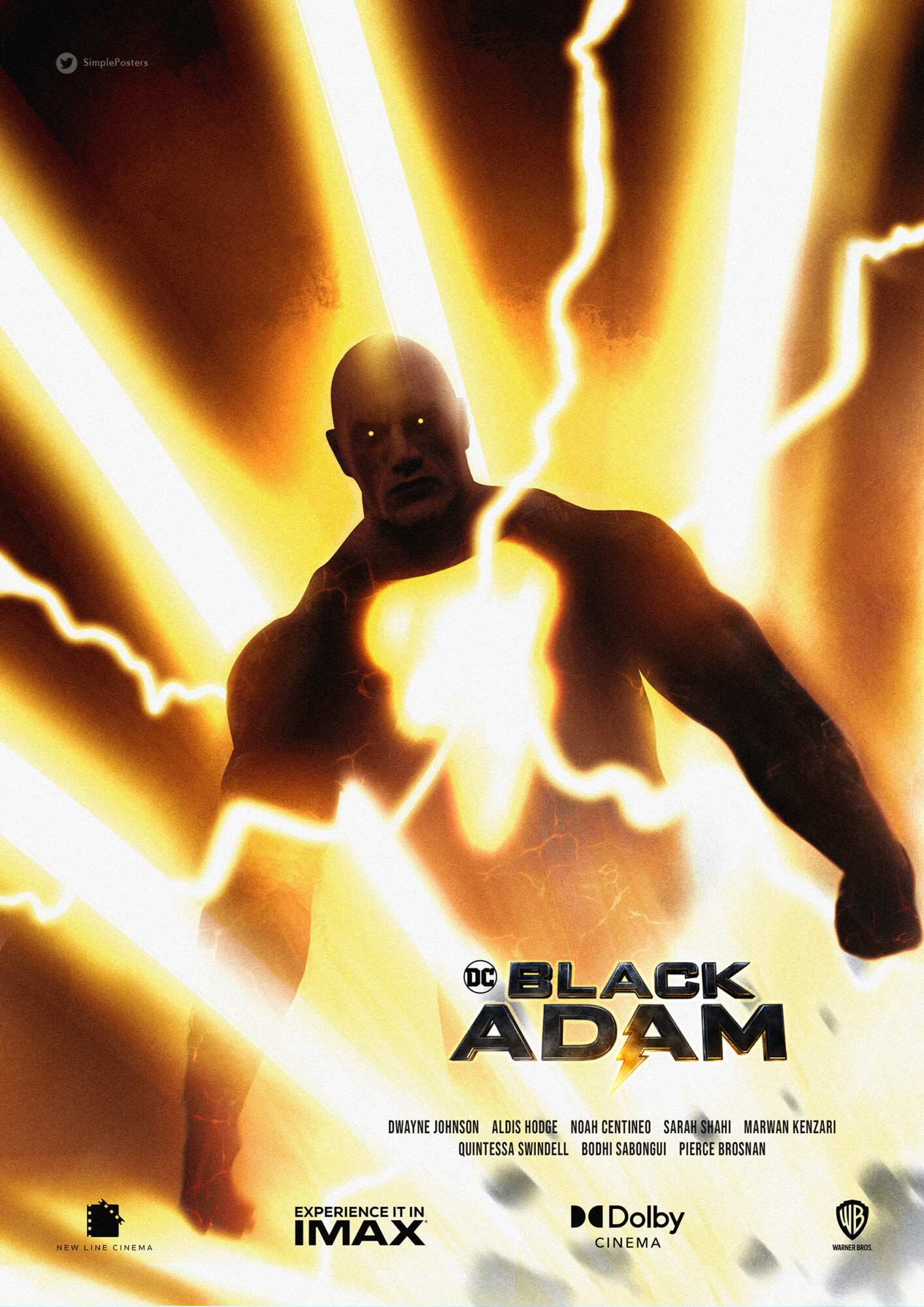 Return of the Jedi uploaded by Laurent Carbonelle 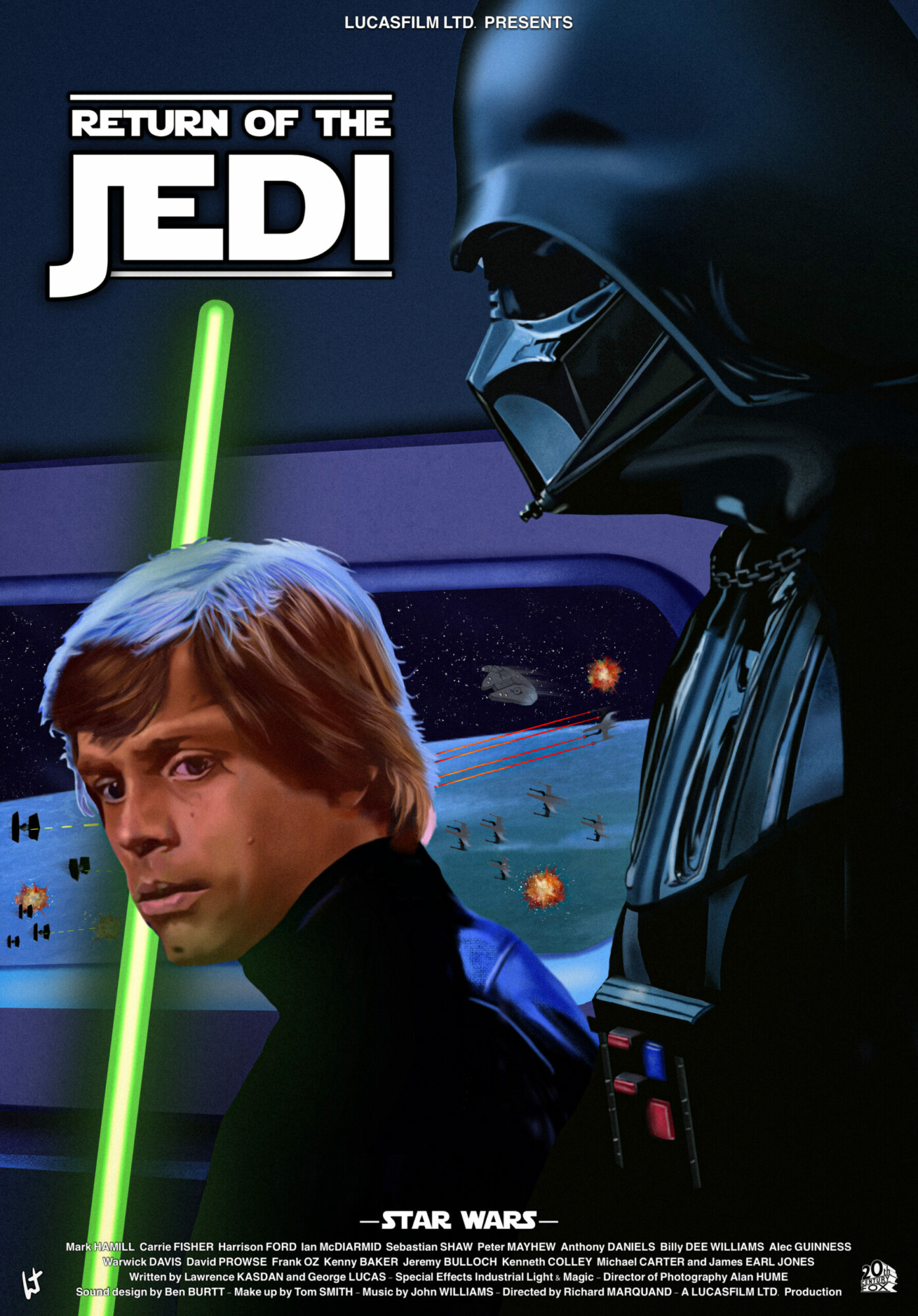 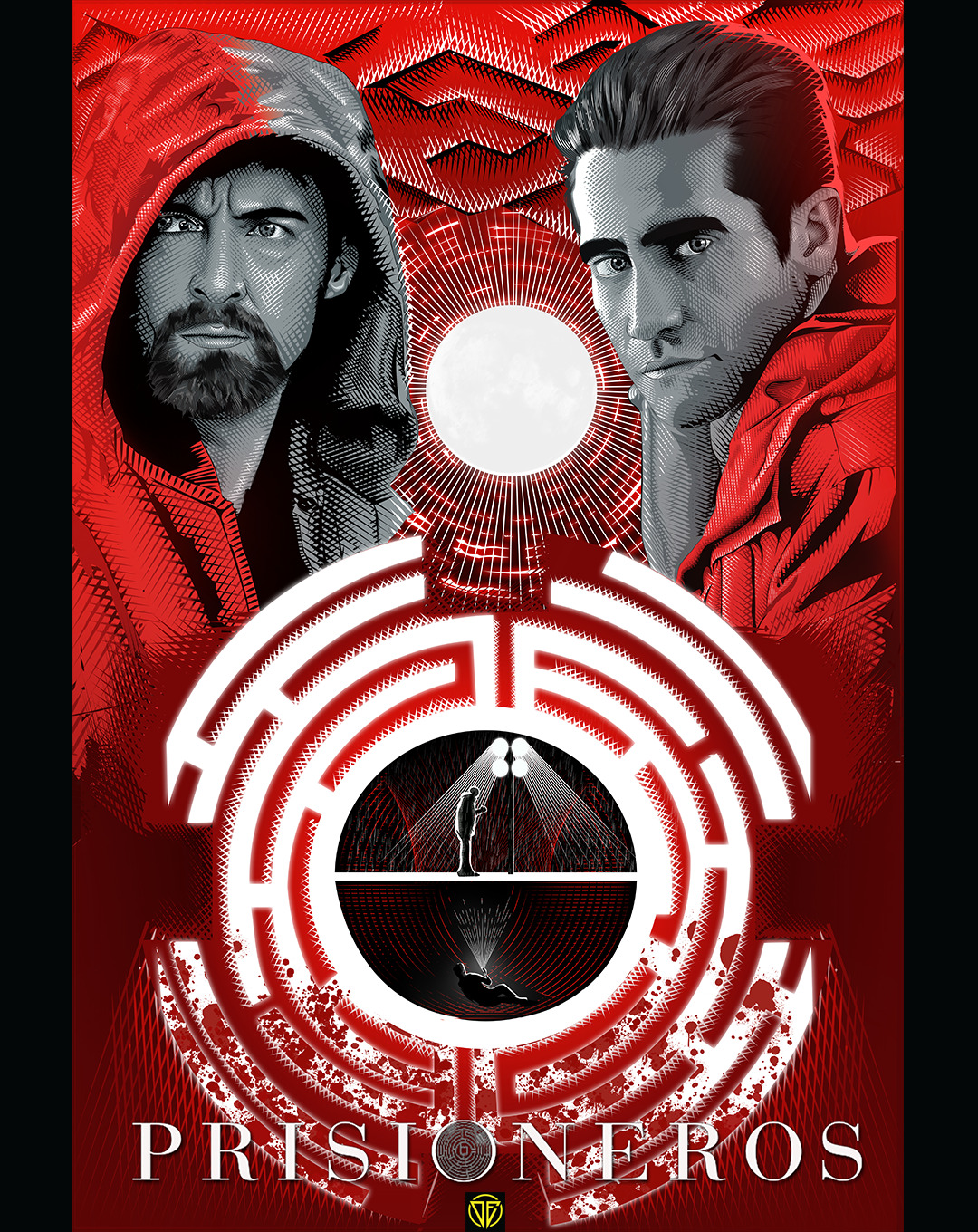 A Clockwork Orange uploaded by stellaygris 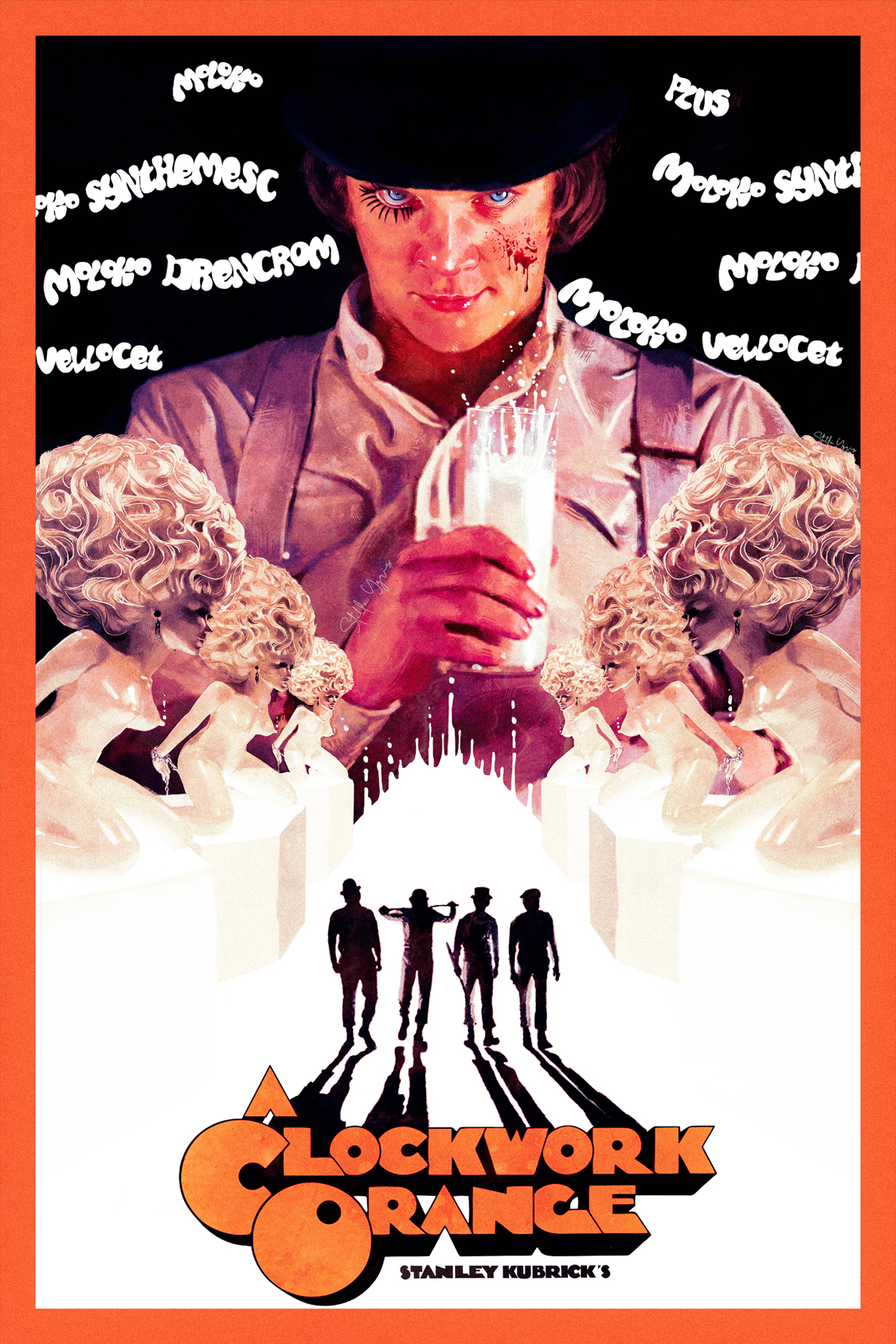 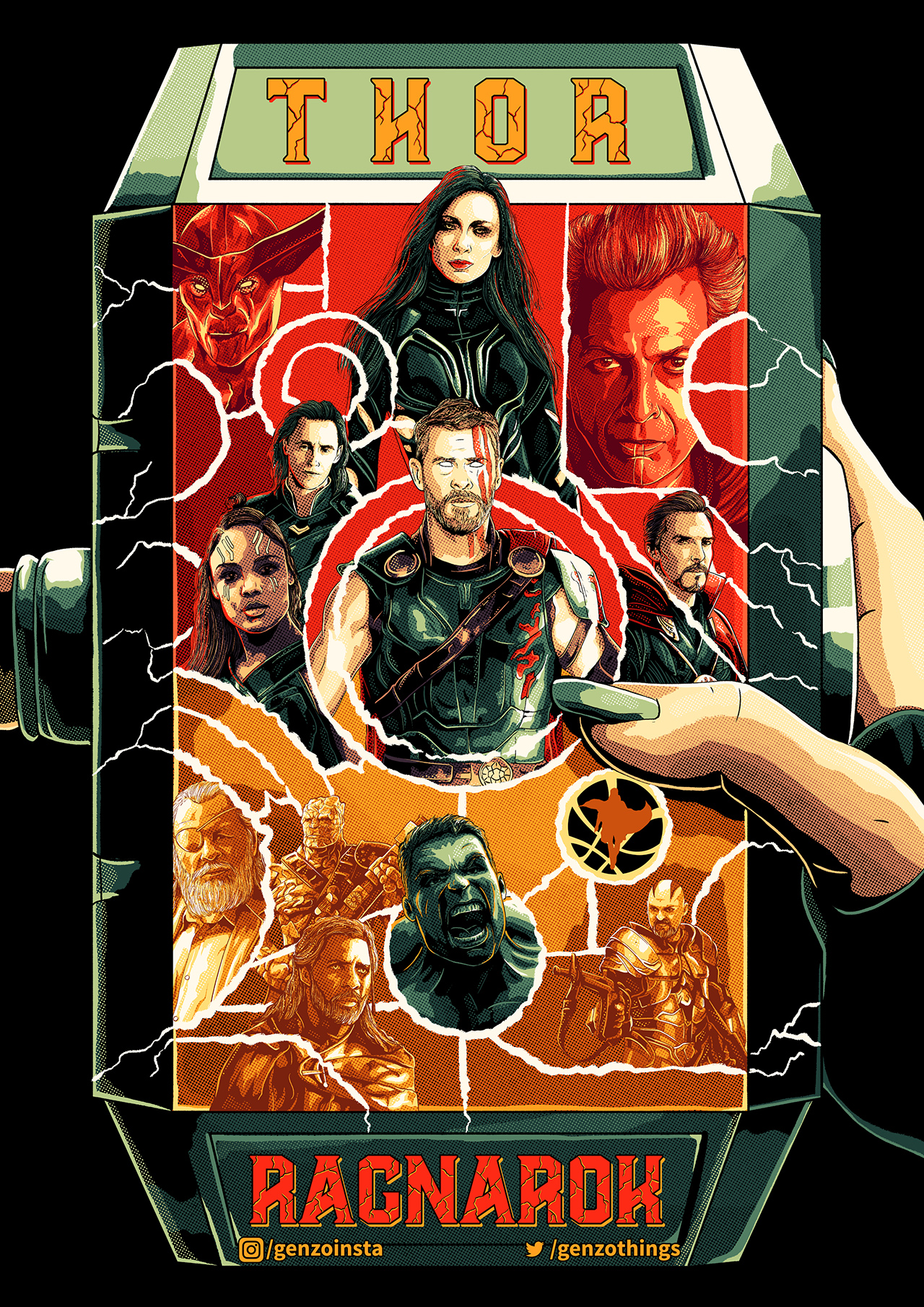 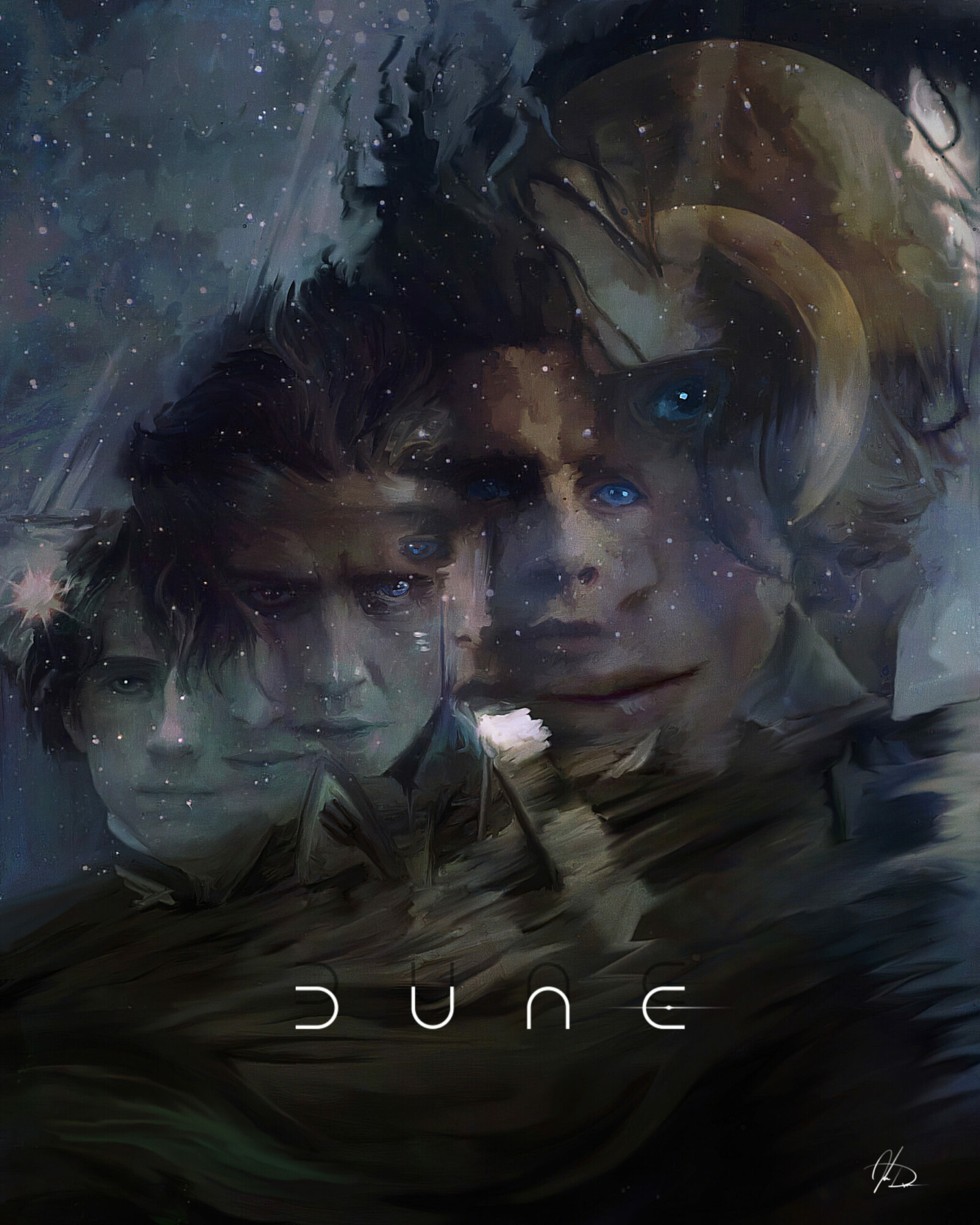 The Last of Us uploaded by simonthegreat 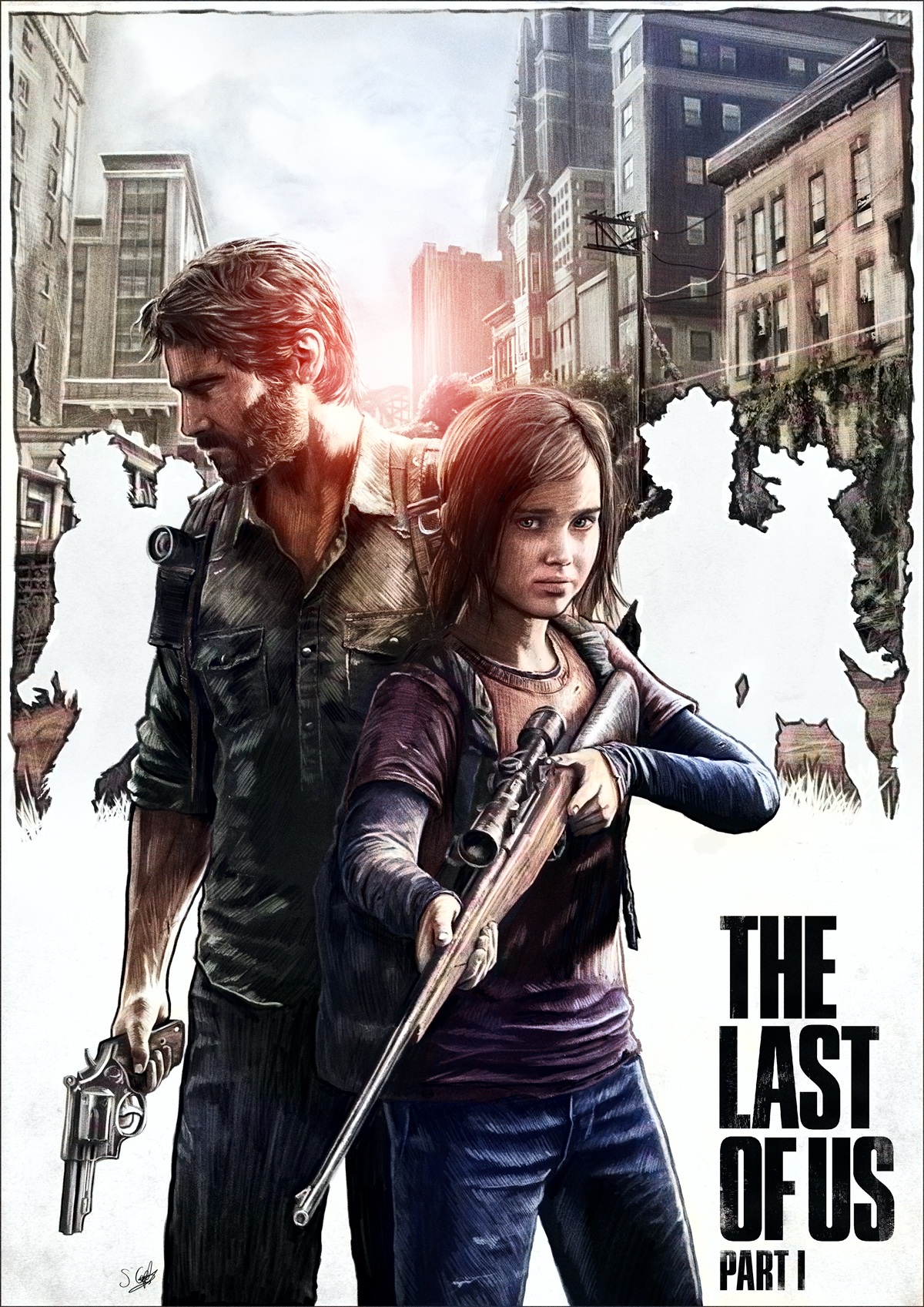 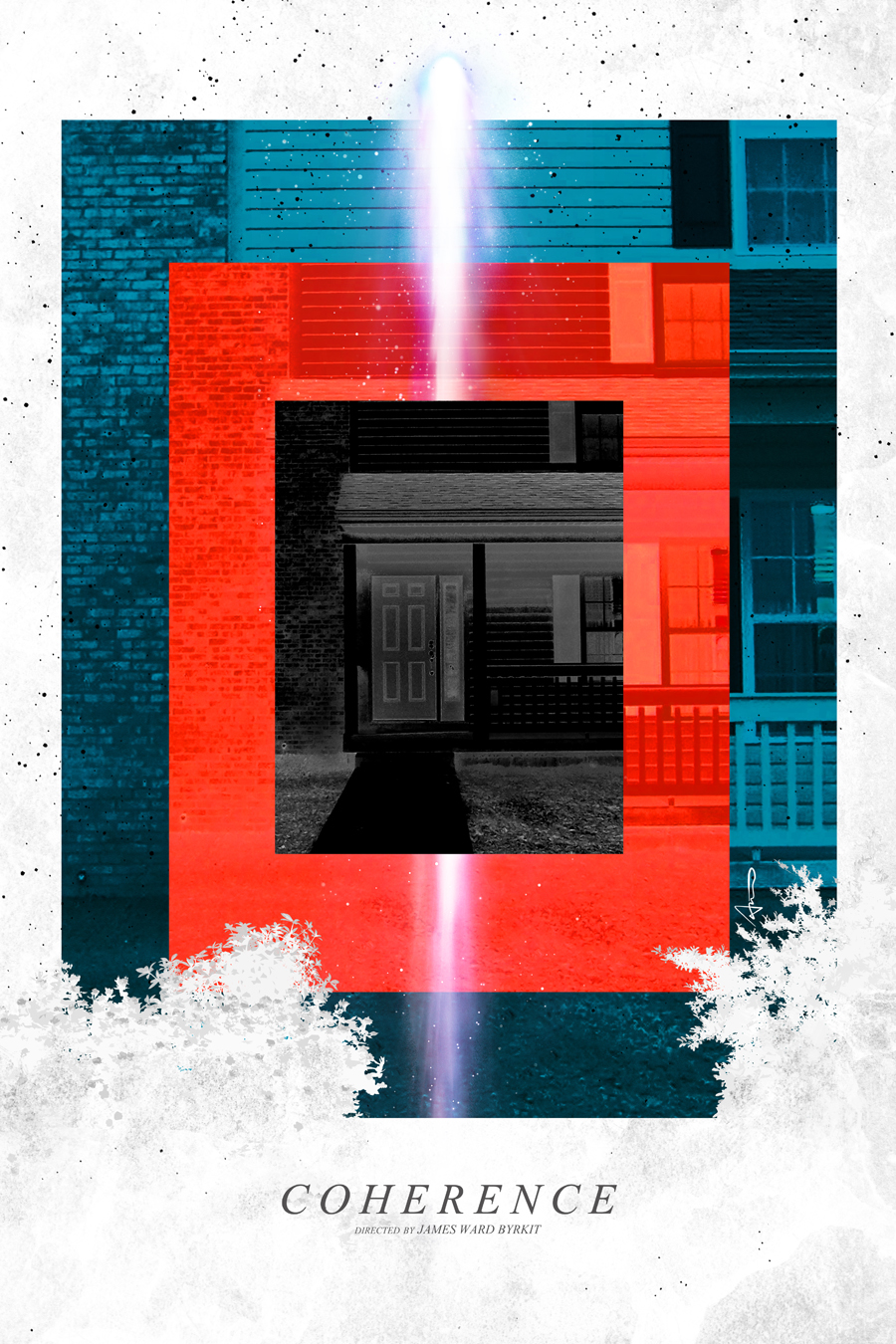 The Exorcist uploaded by SahinDuezguen 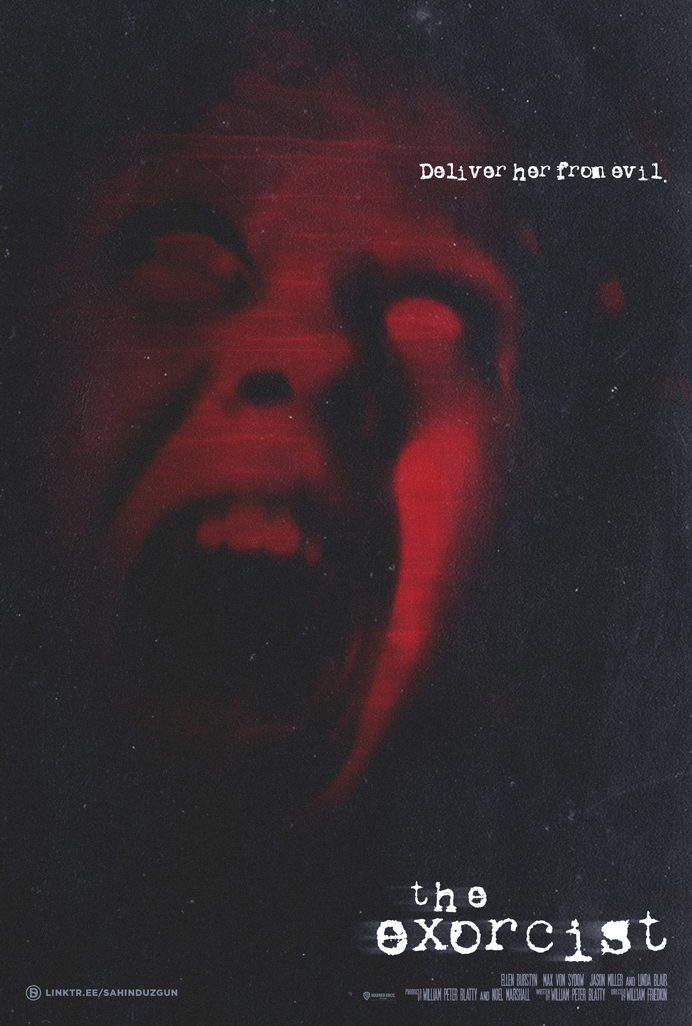 2001: A Space Odyssey uploaded by stellaygris 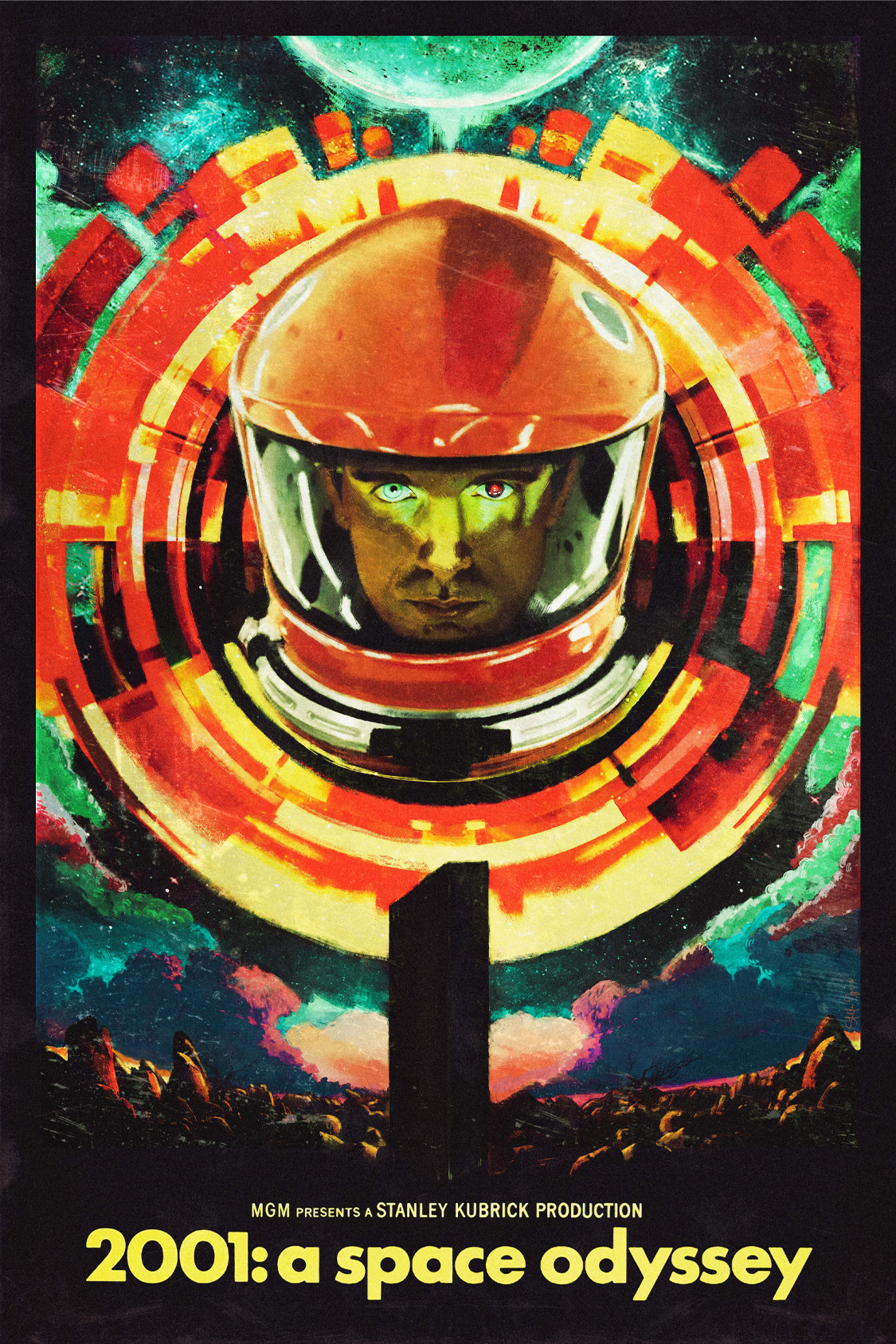 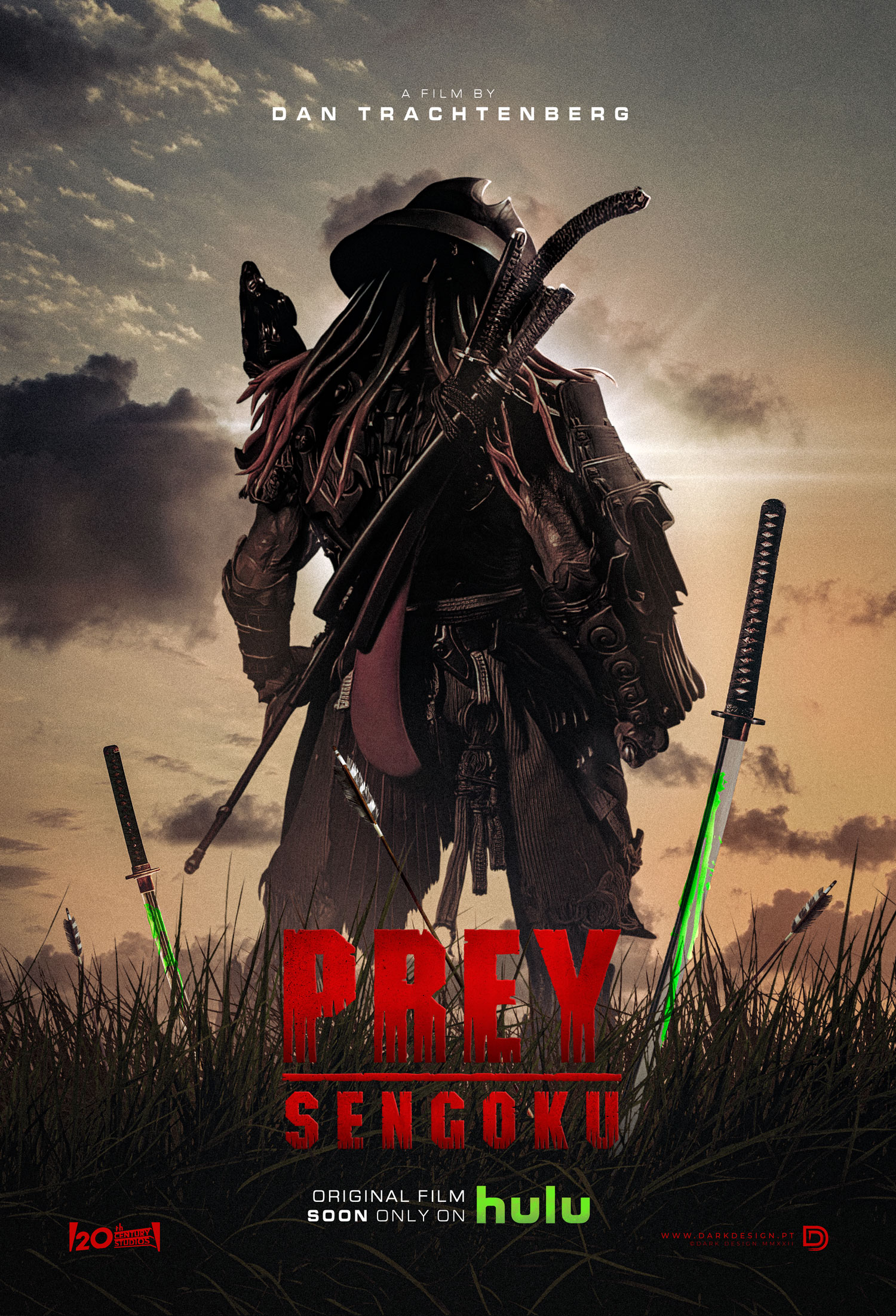 Lolita uploaded by Blow up 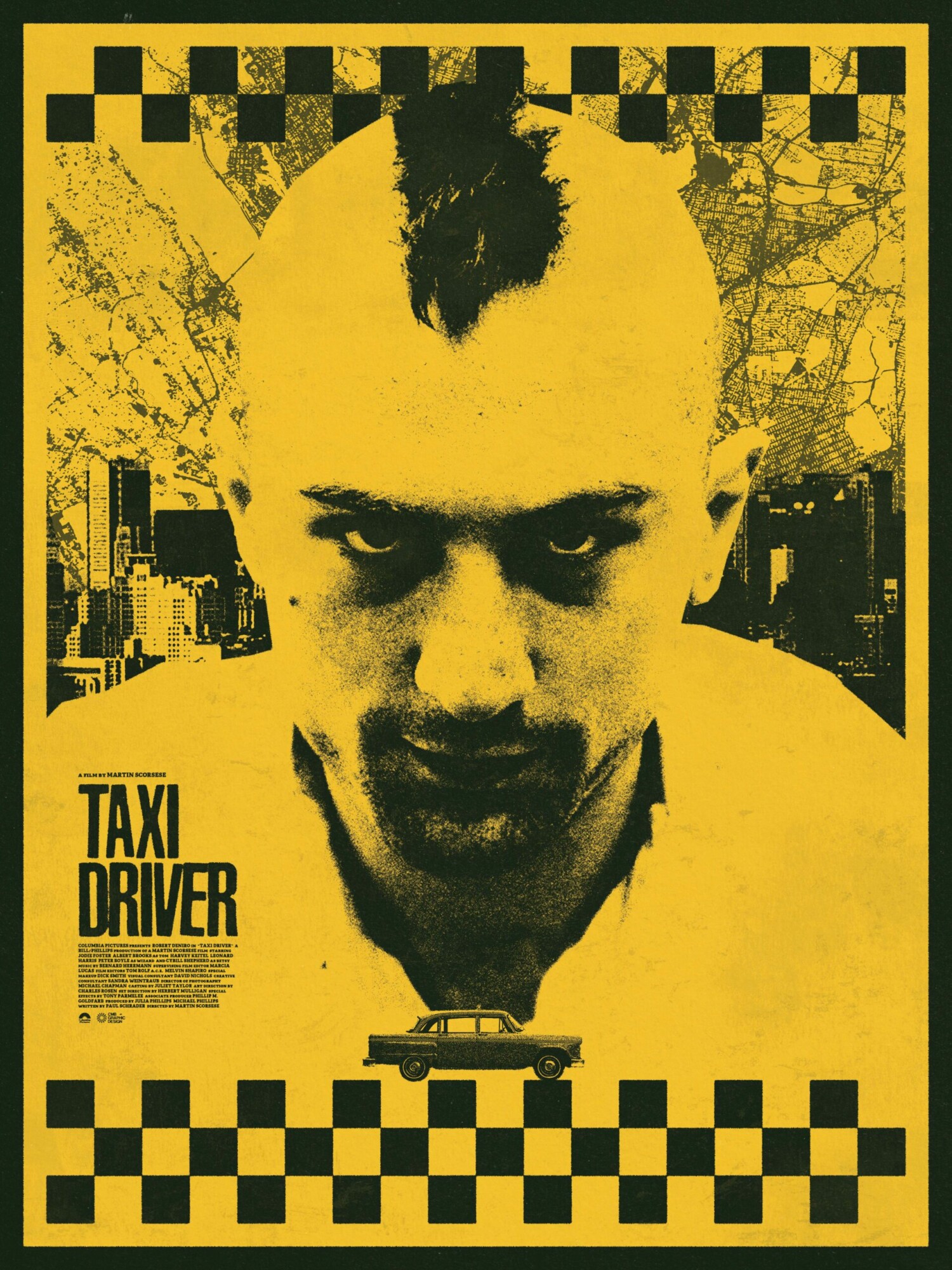 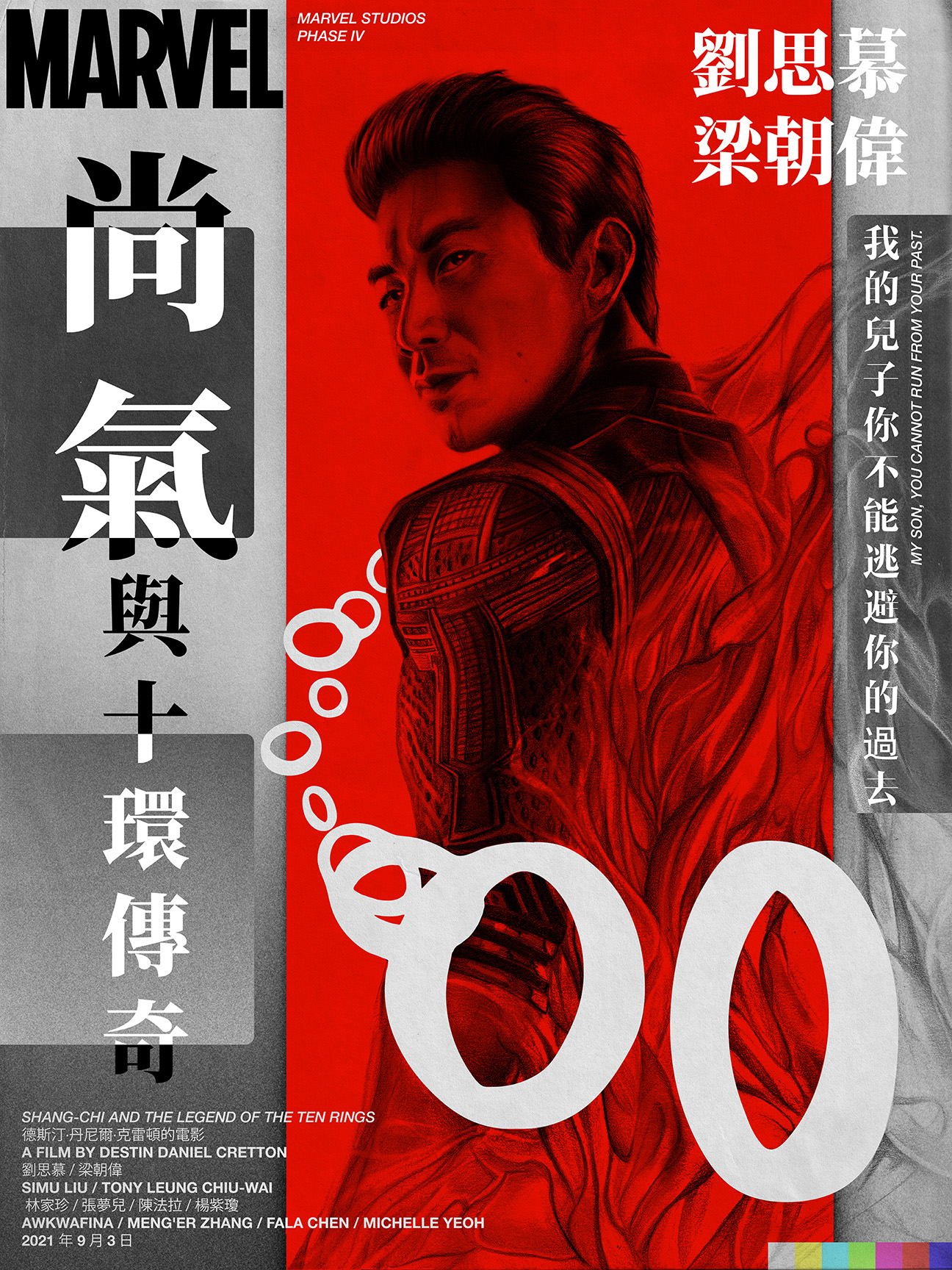