Welcome to Monday Motivation #301, a weekly article highlighting some of the week’s best uploads, aimed at inspiring your creative week ahead! Here are some of our favourites. Be sure to share your own favourites with us on Twitter – @posterspy.

The Green Knight uploaded by stevendonespinoza 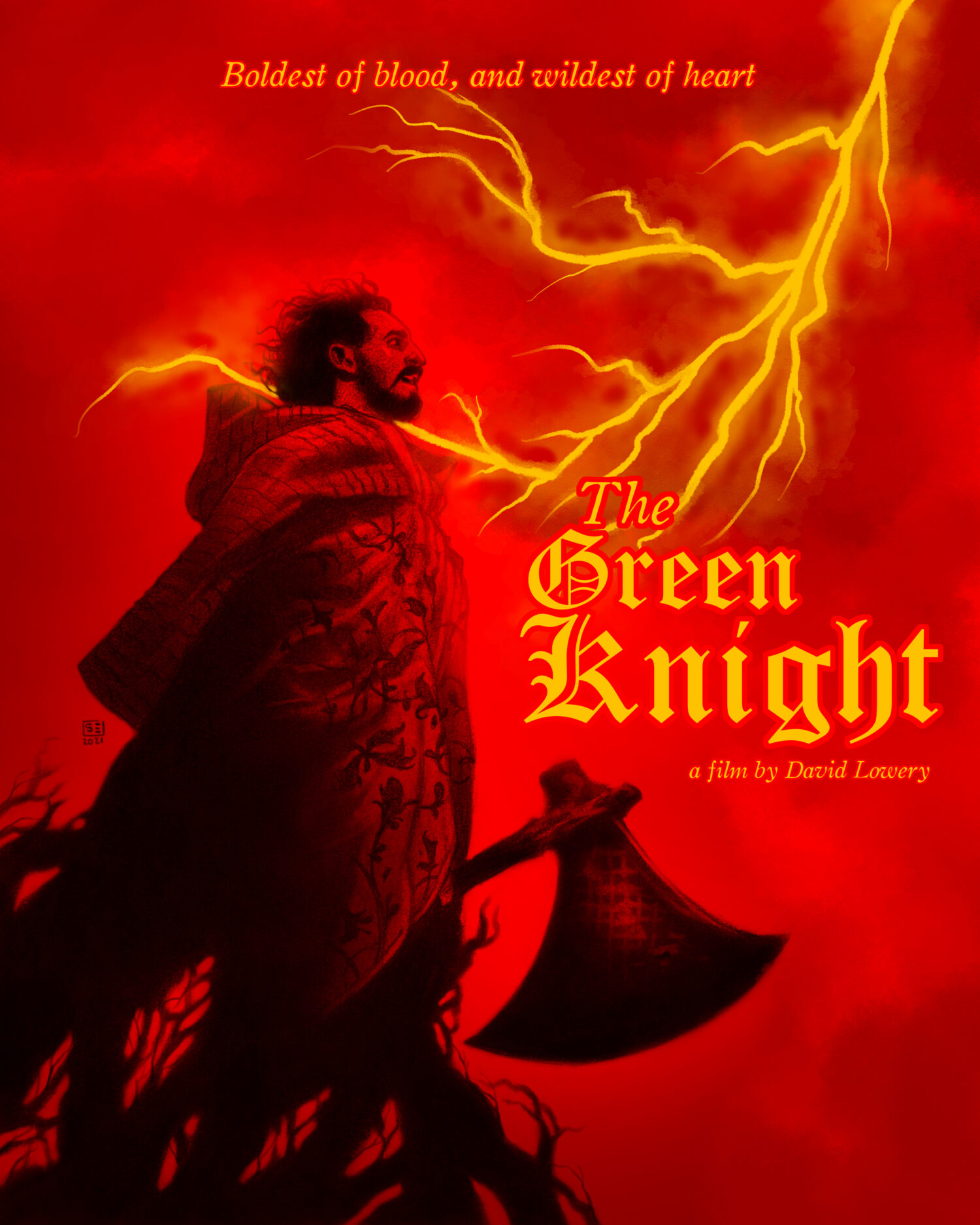 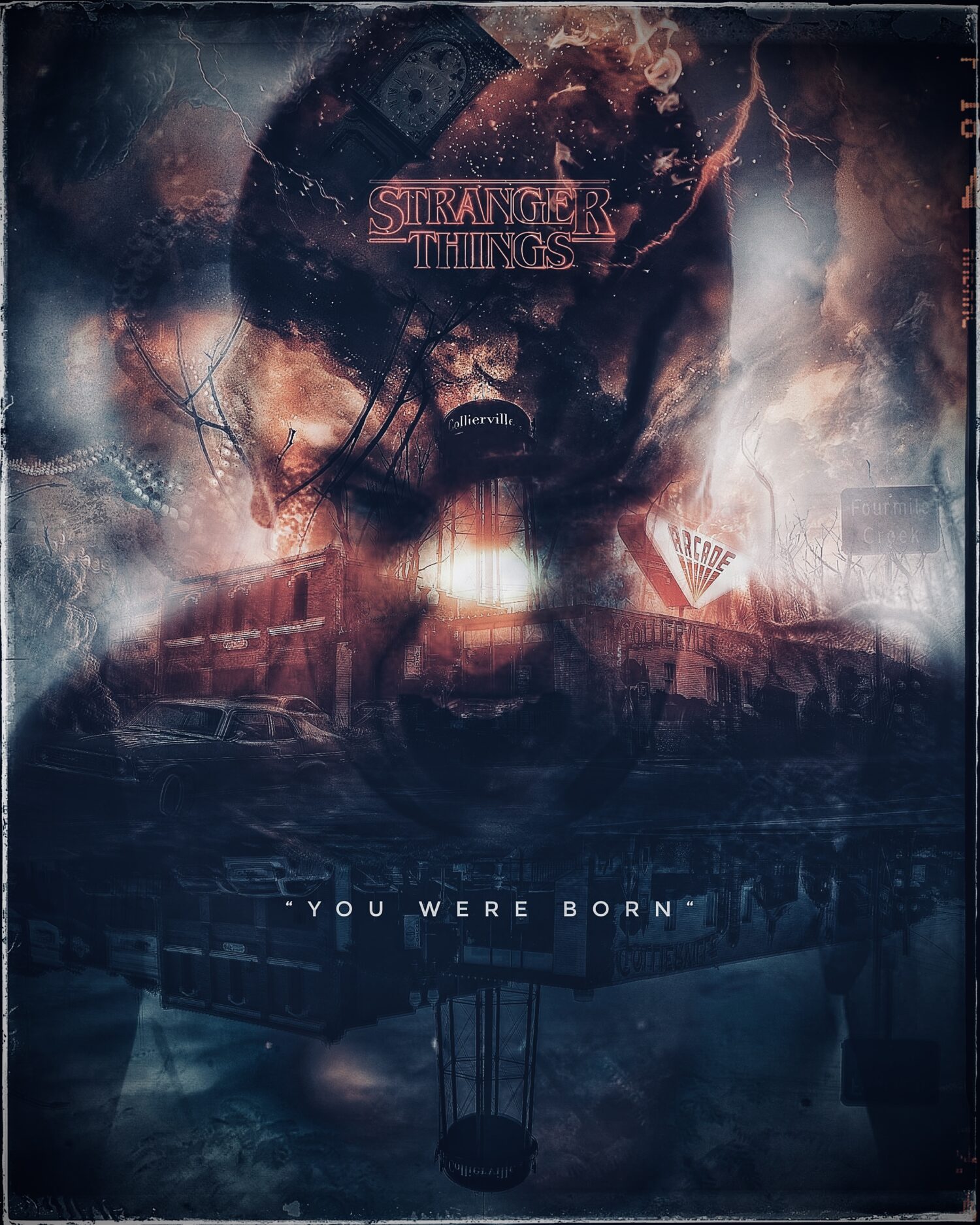 The Goonies uploaded by johndunn5 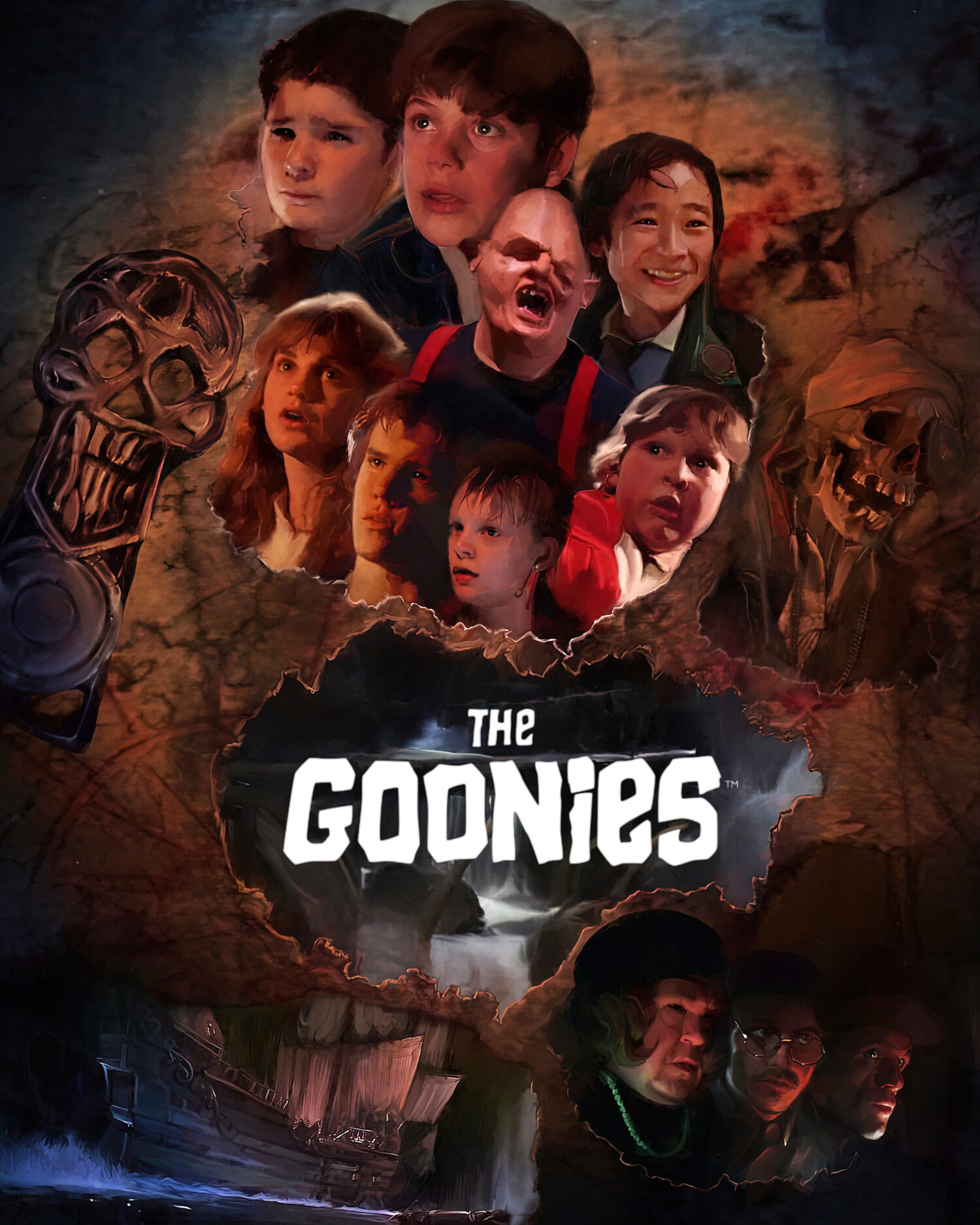 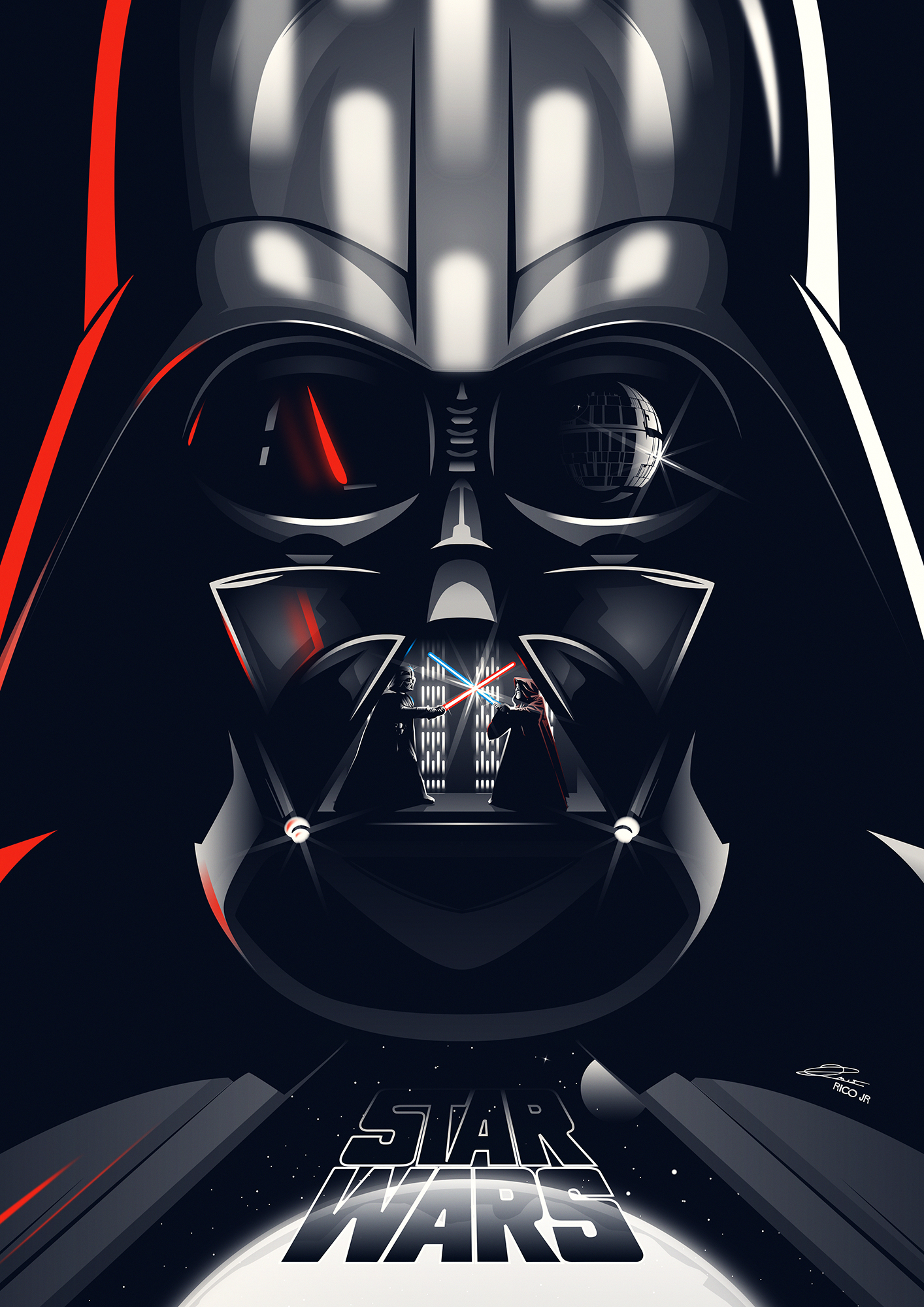 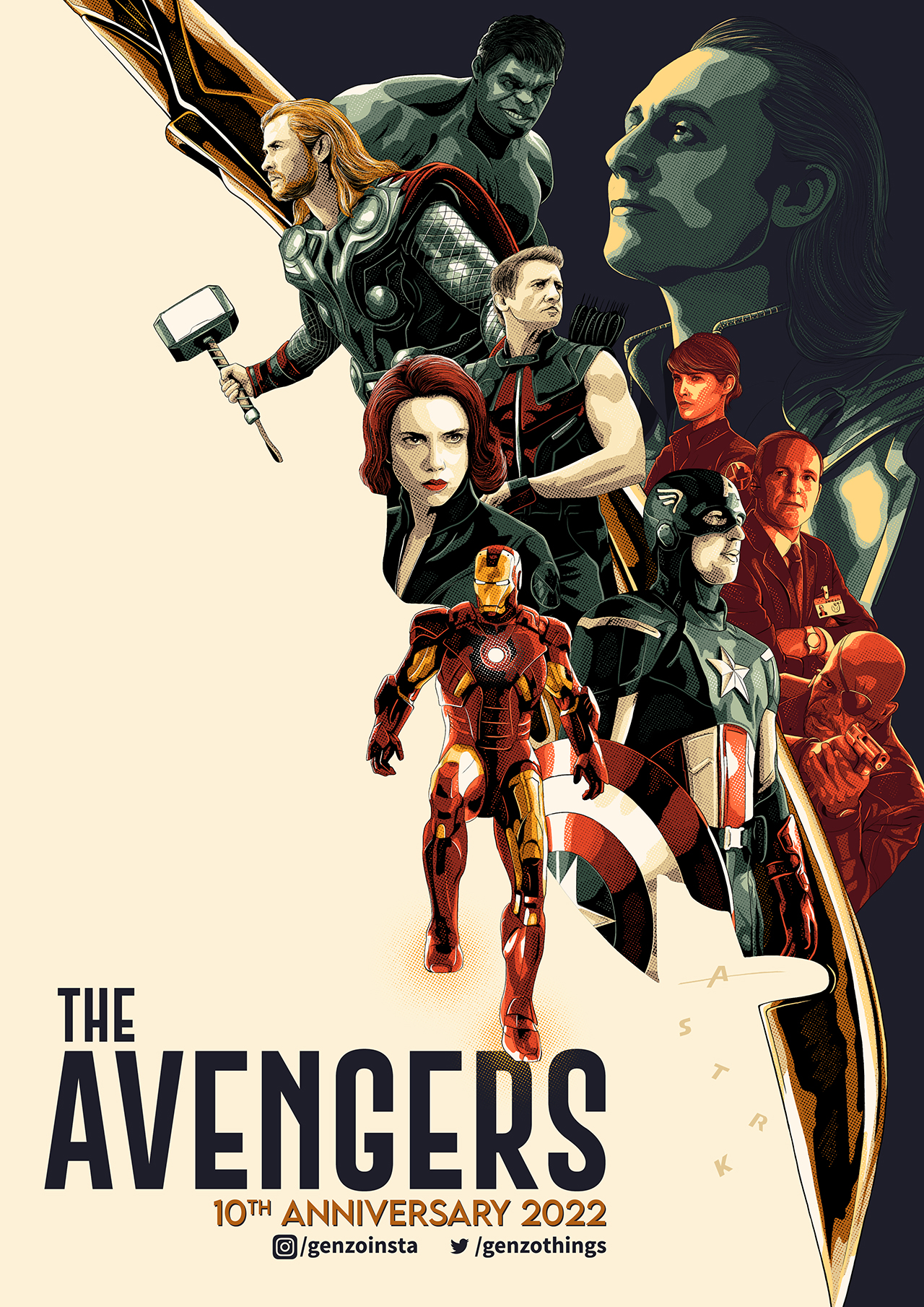 There Will be Blood uploaded by stevendonespinoza 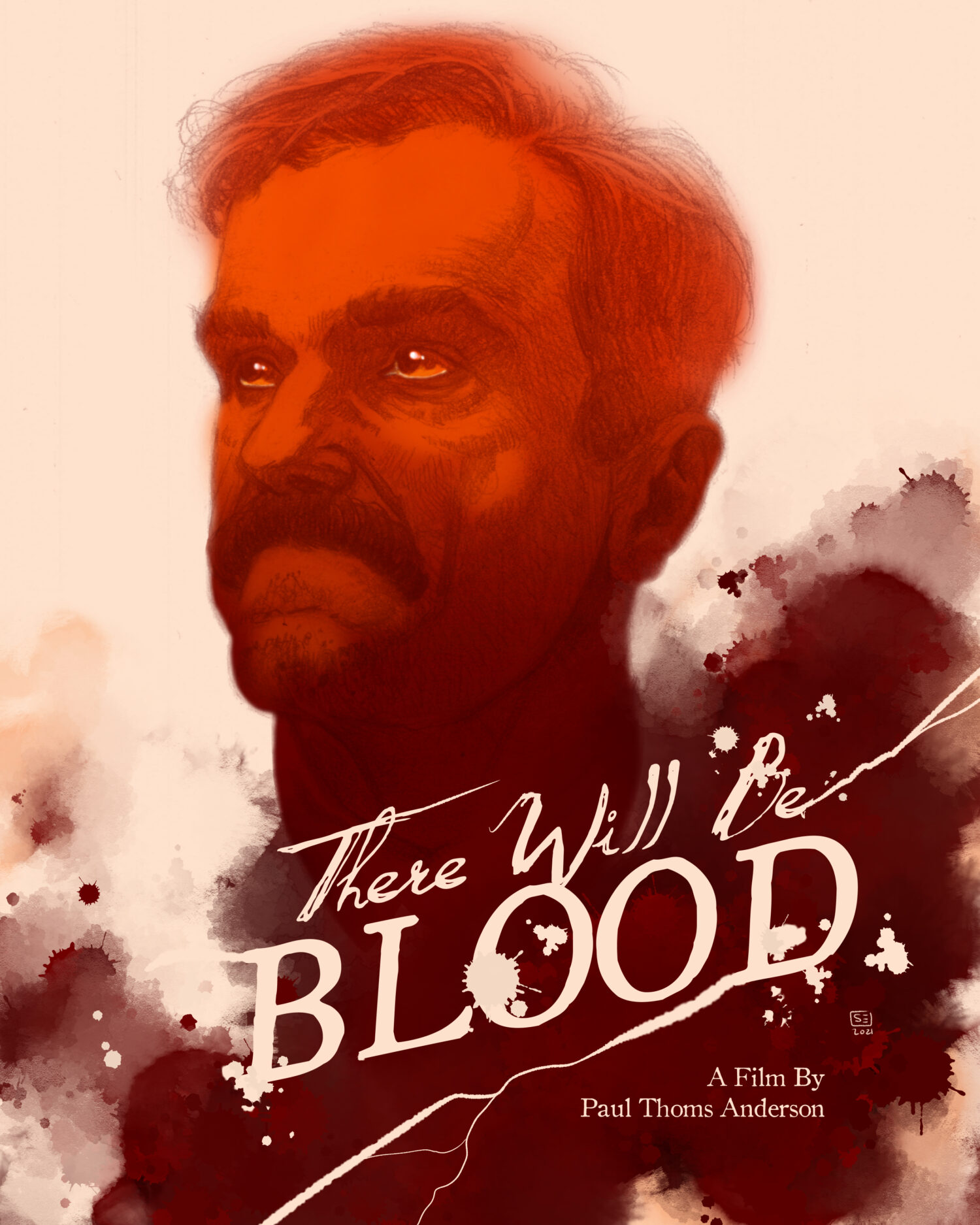 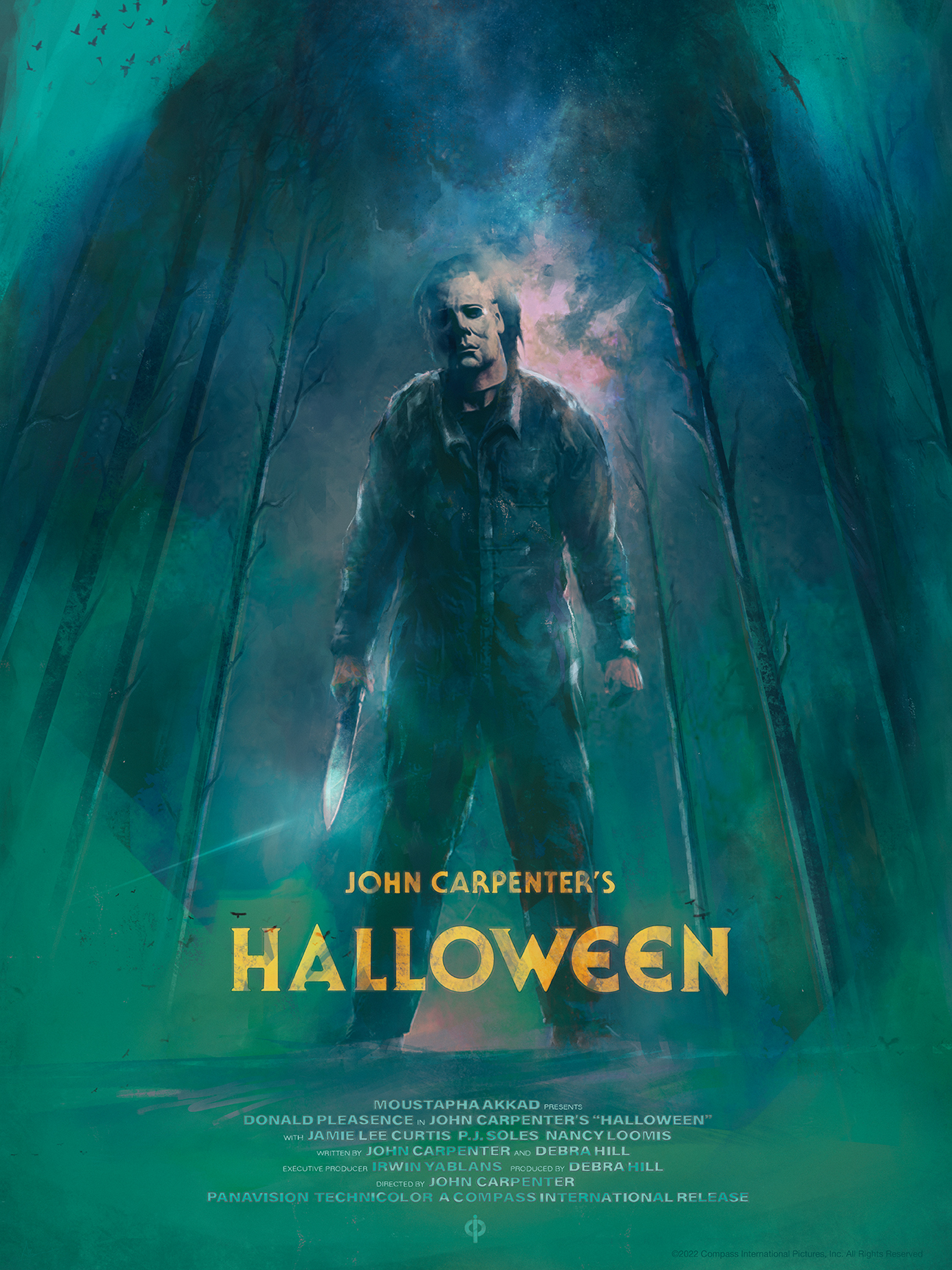 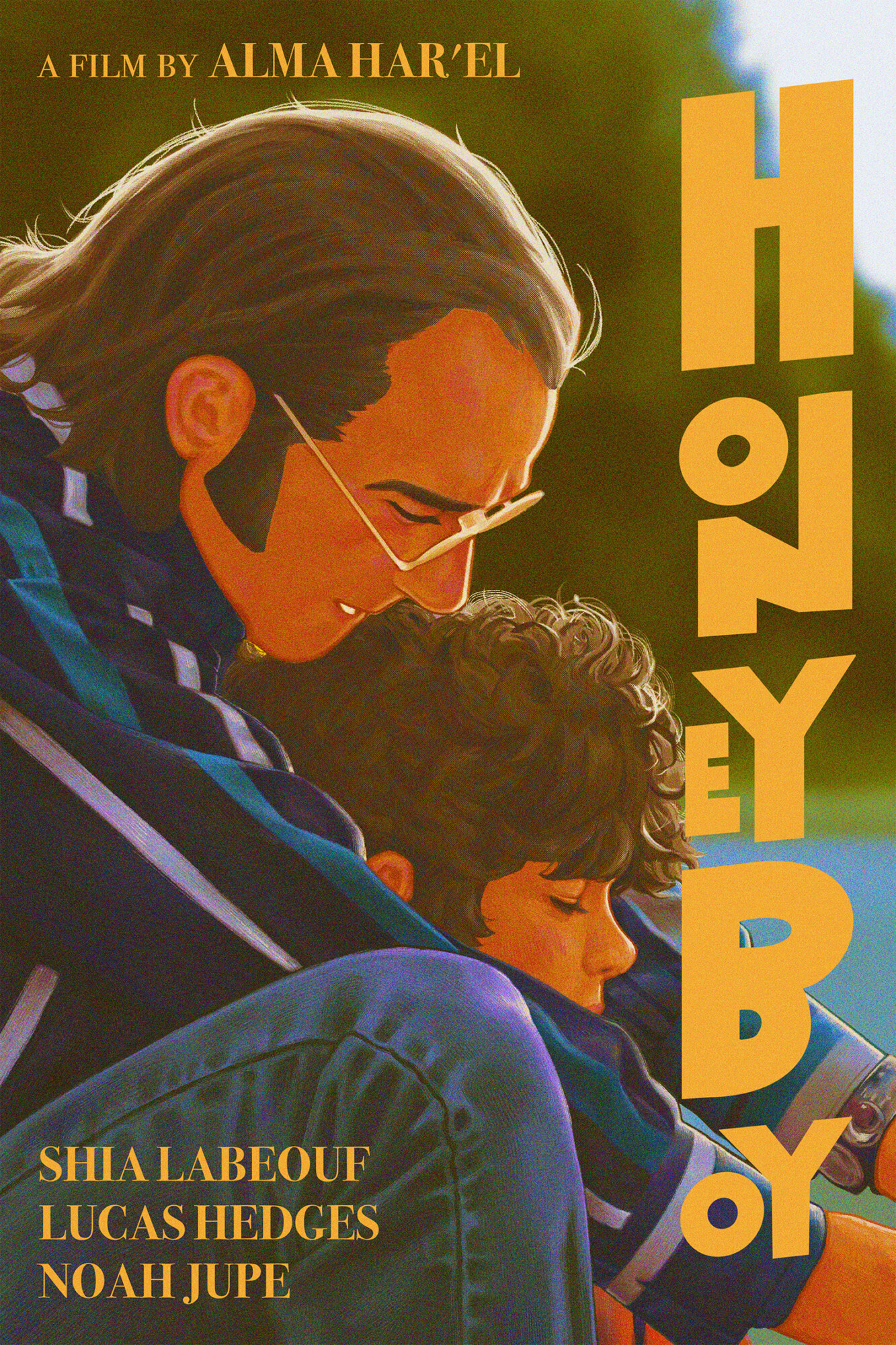 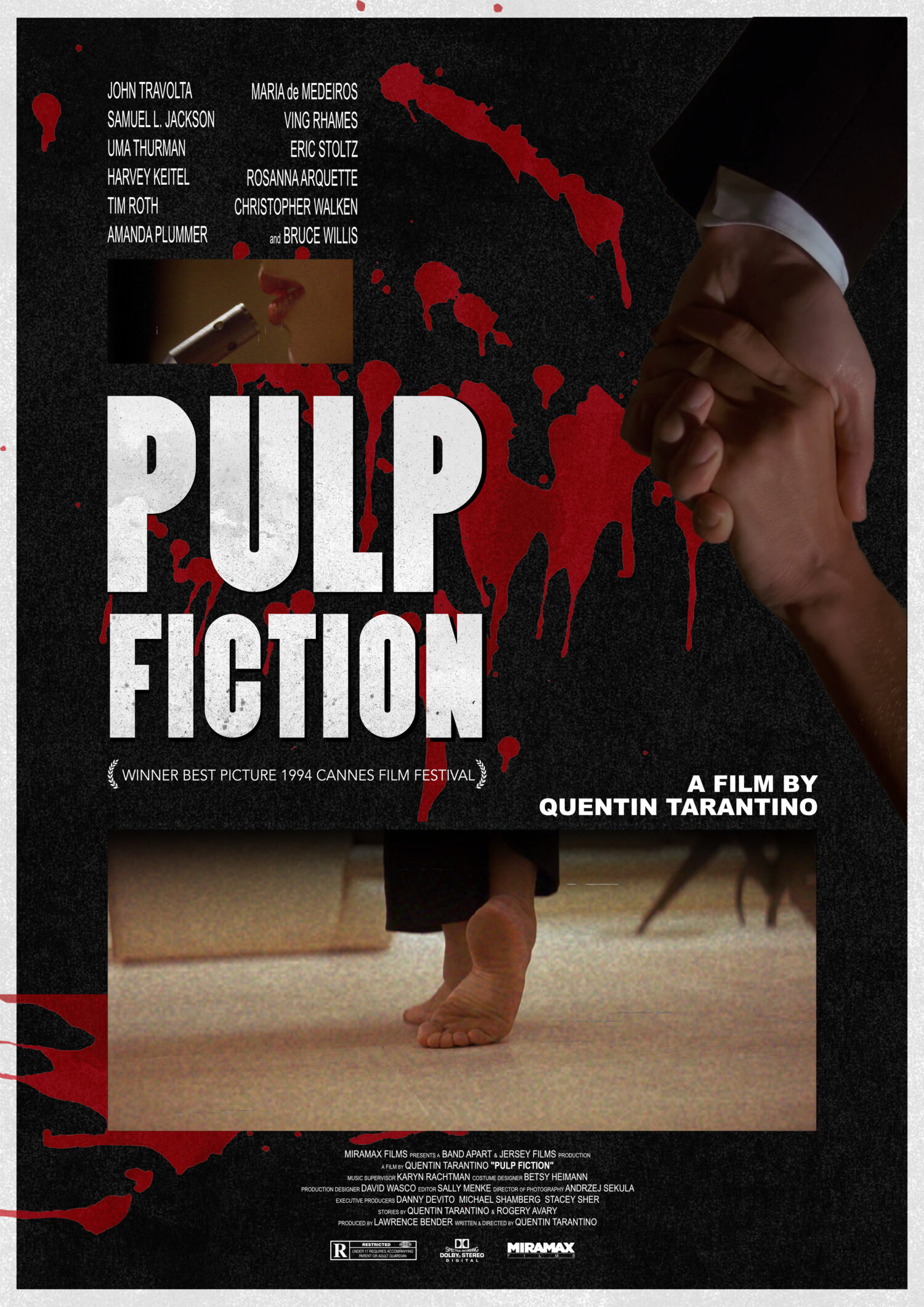 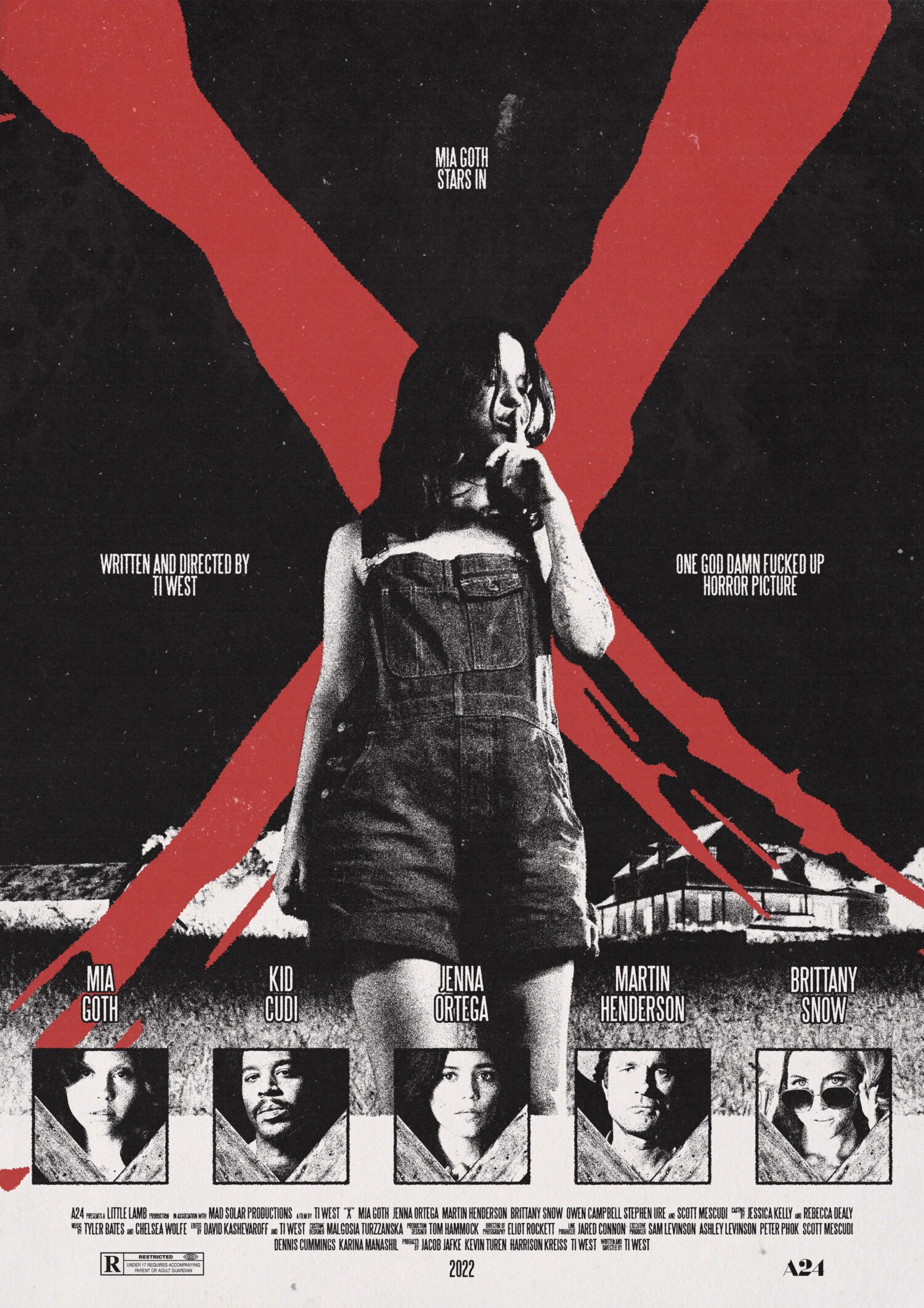 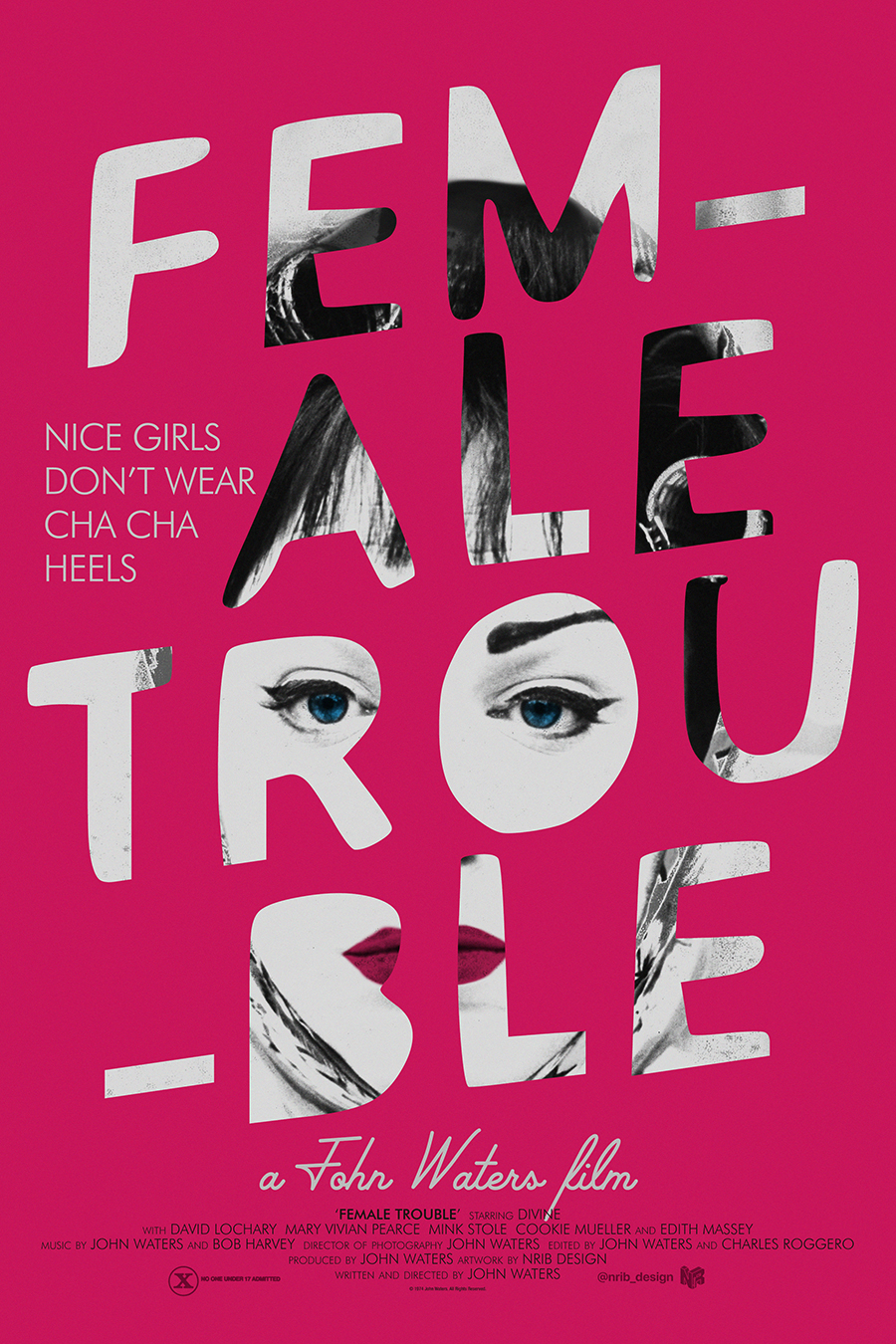 Crimes of the Future uploaded by agustinrmichel 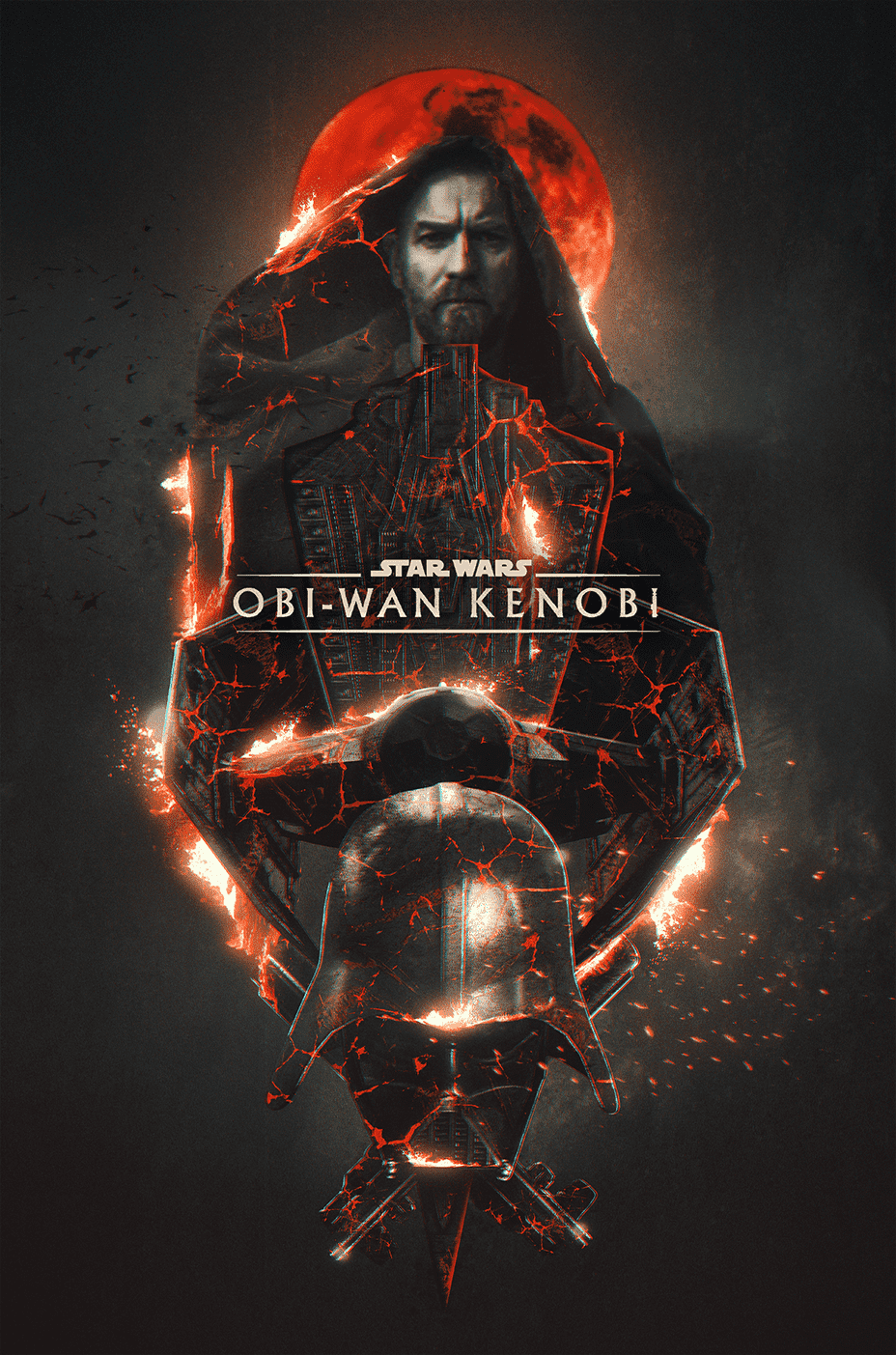 The Batman uploaded by zakdennis 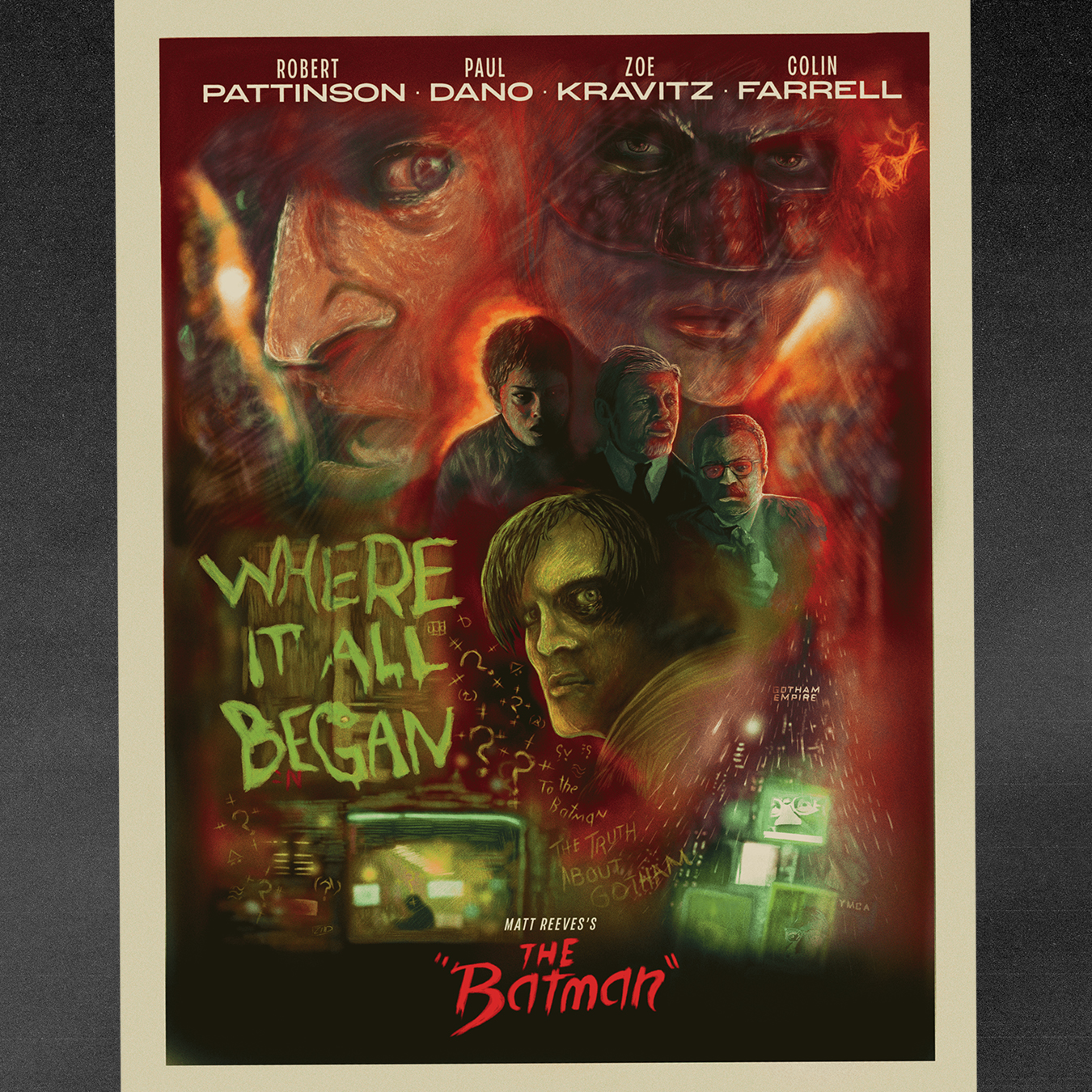 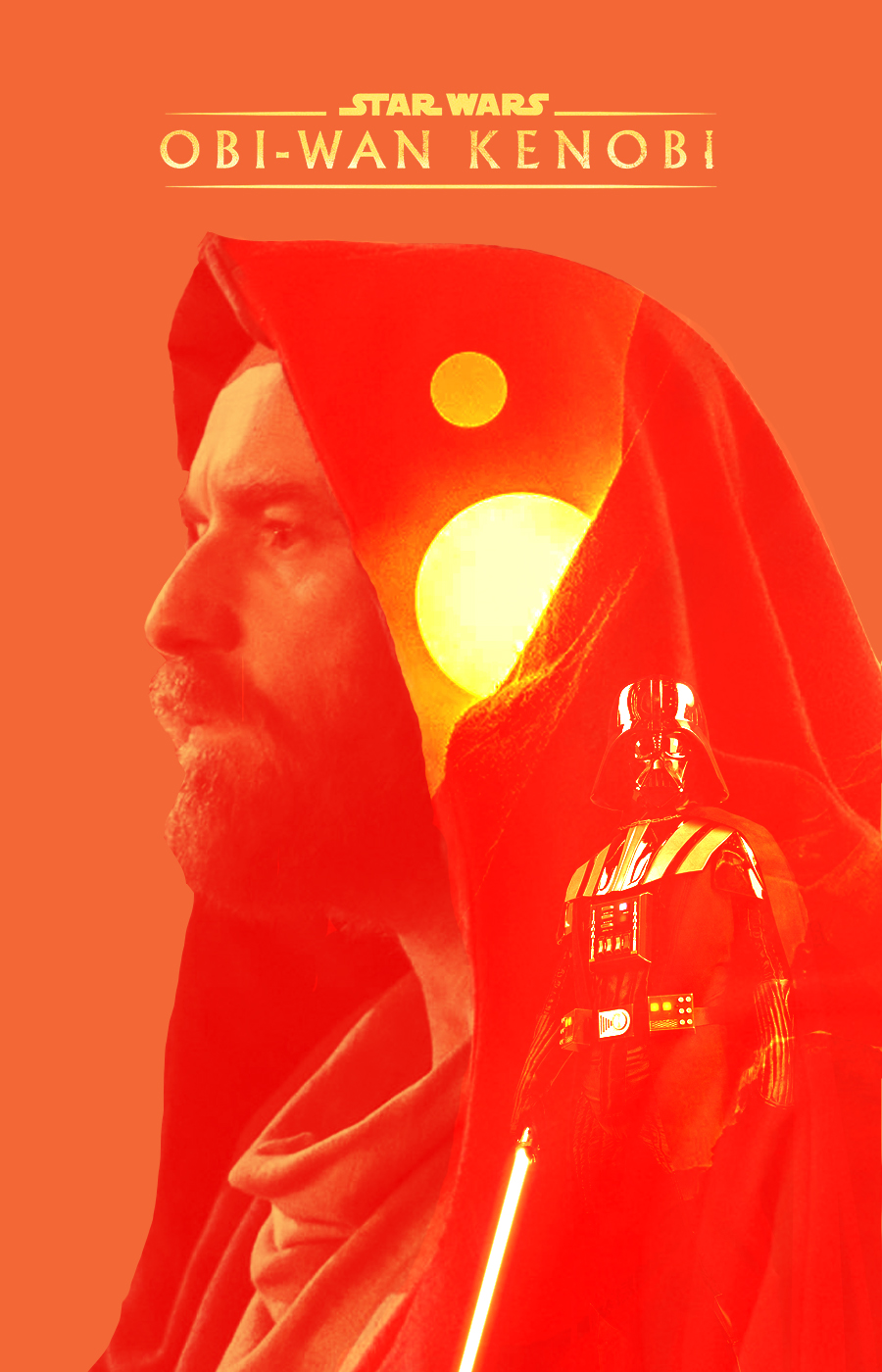 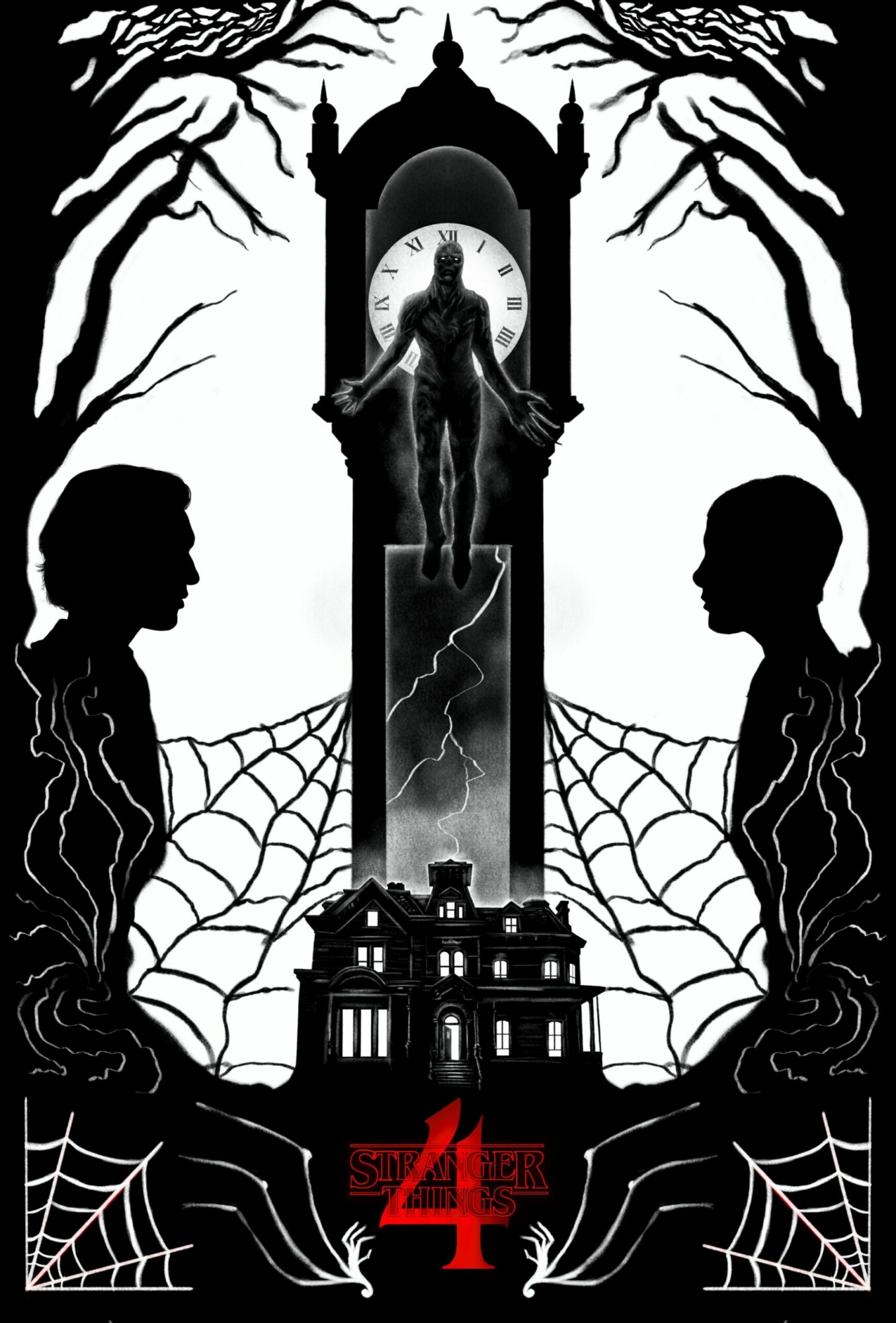 The Amazing Spider-Man 2 uploaded by Marrakchi 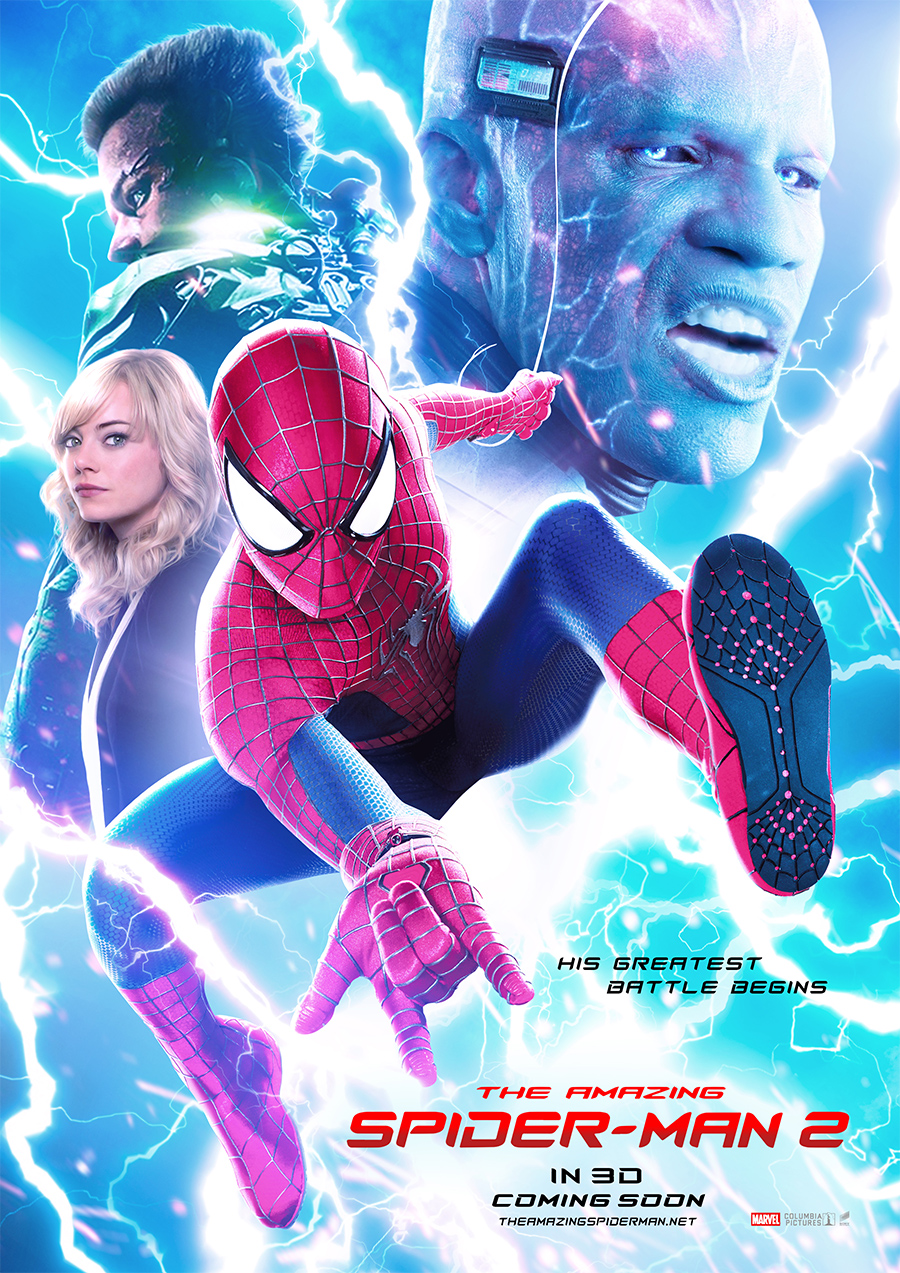 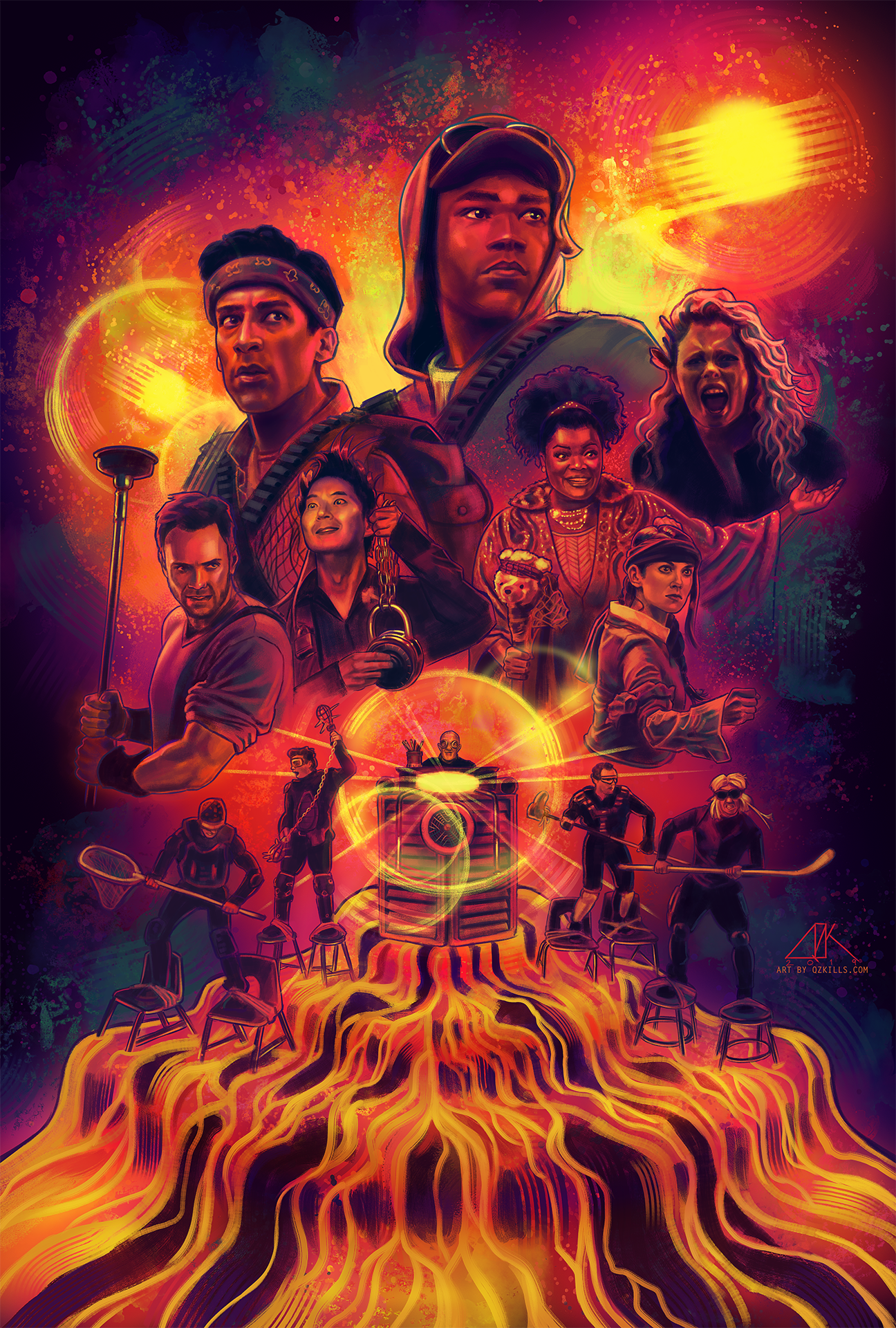 We Are the Future uploaded by dudesign 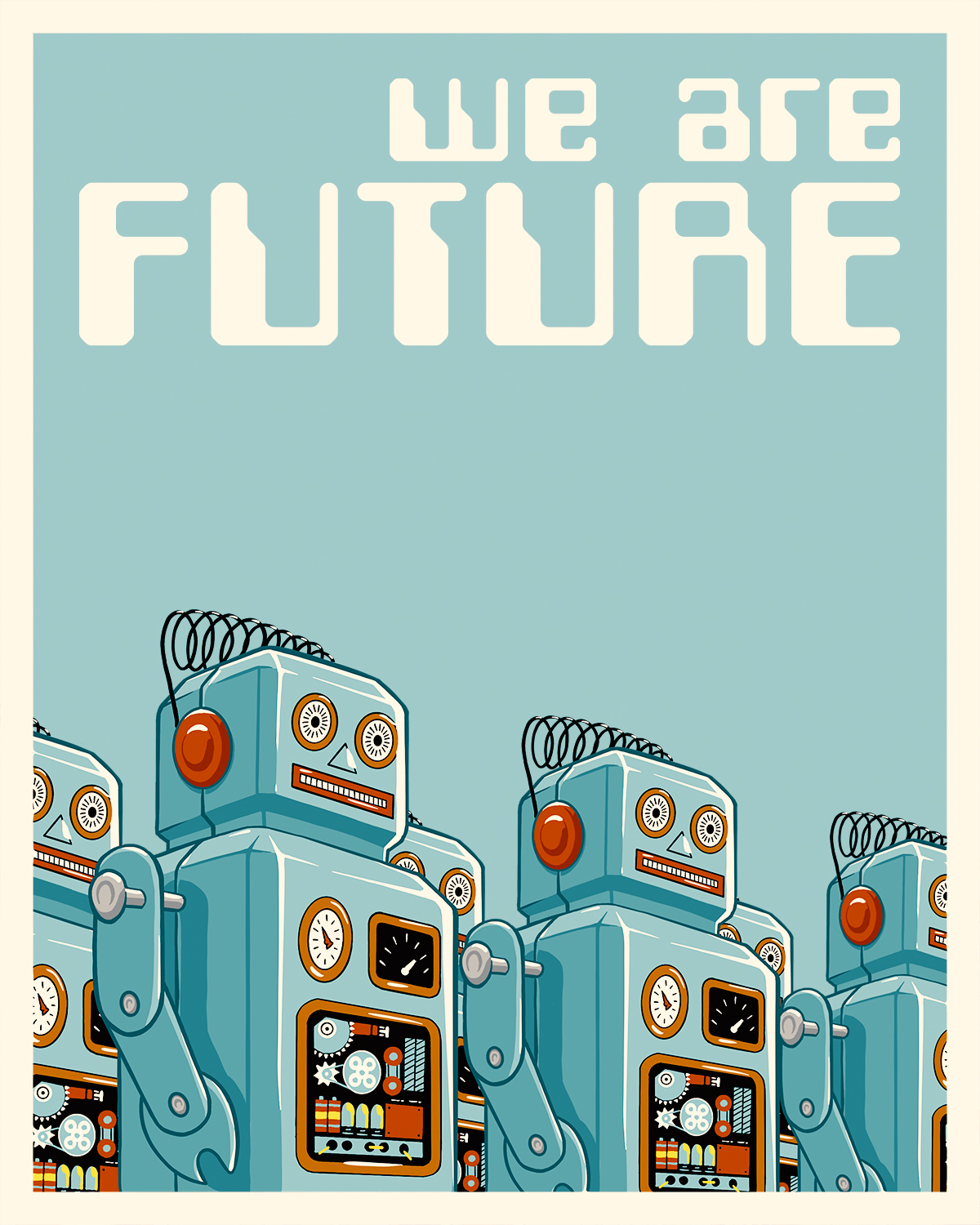 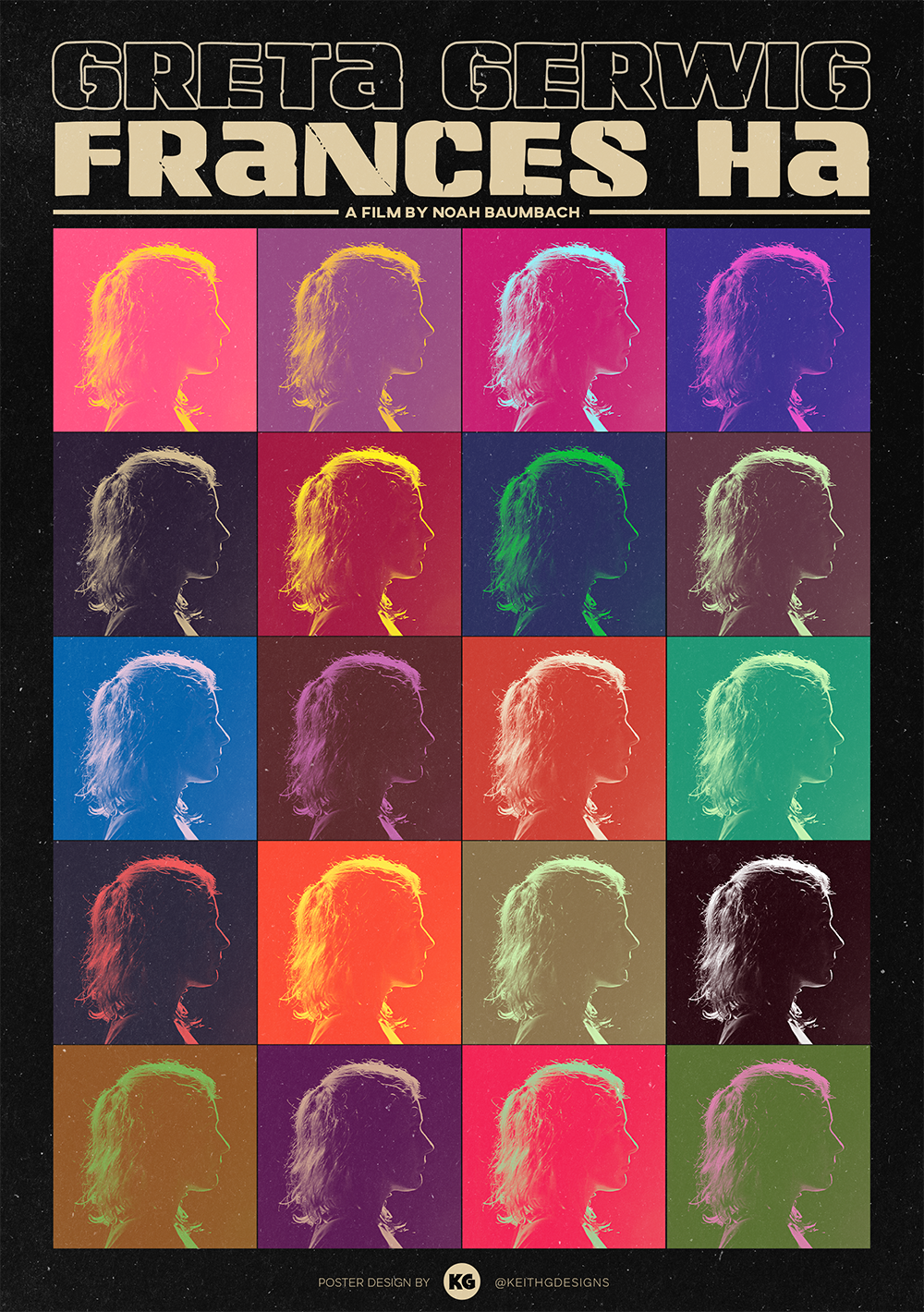 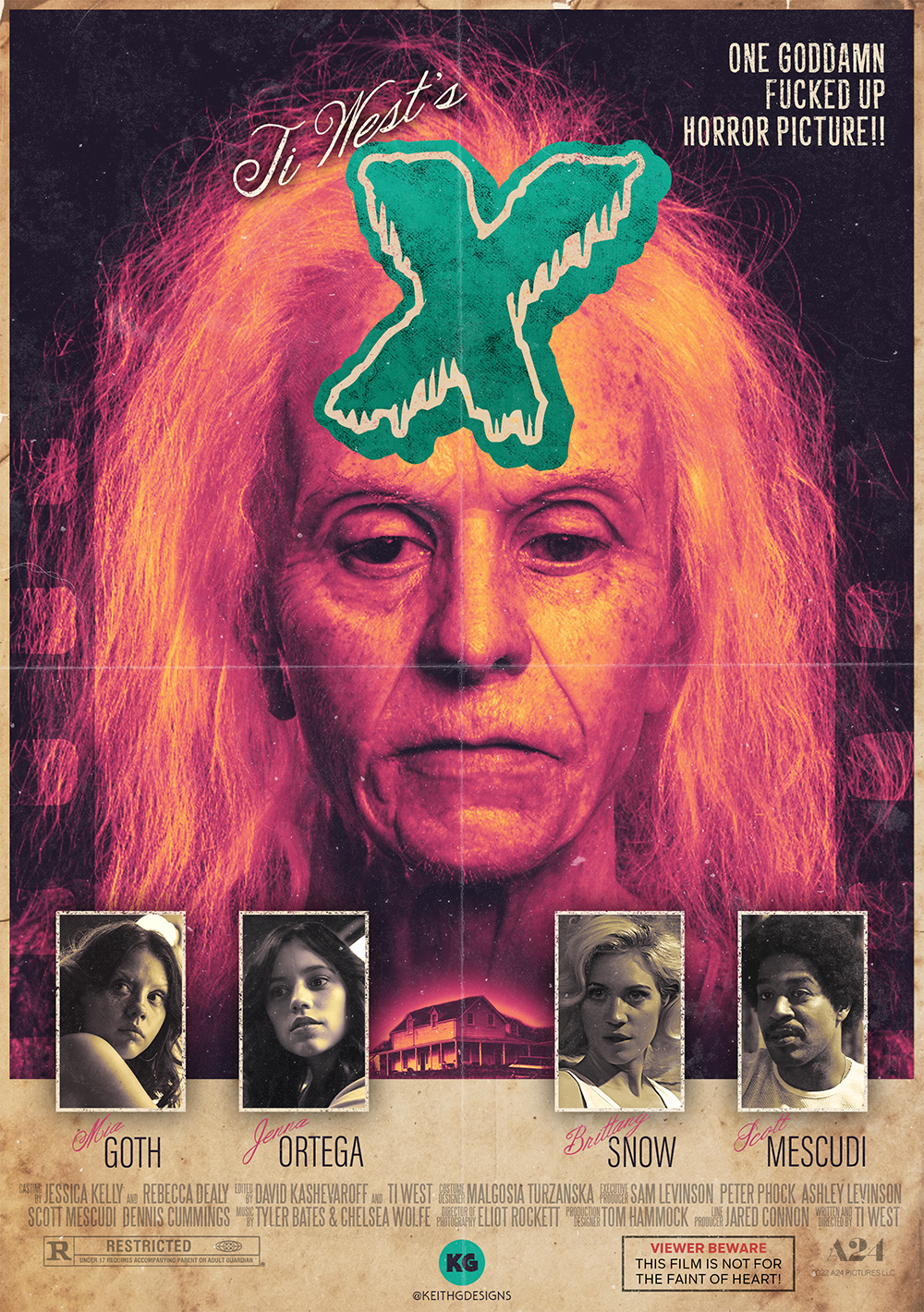 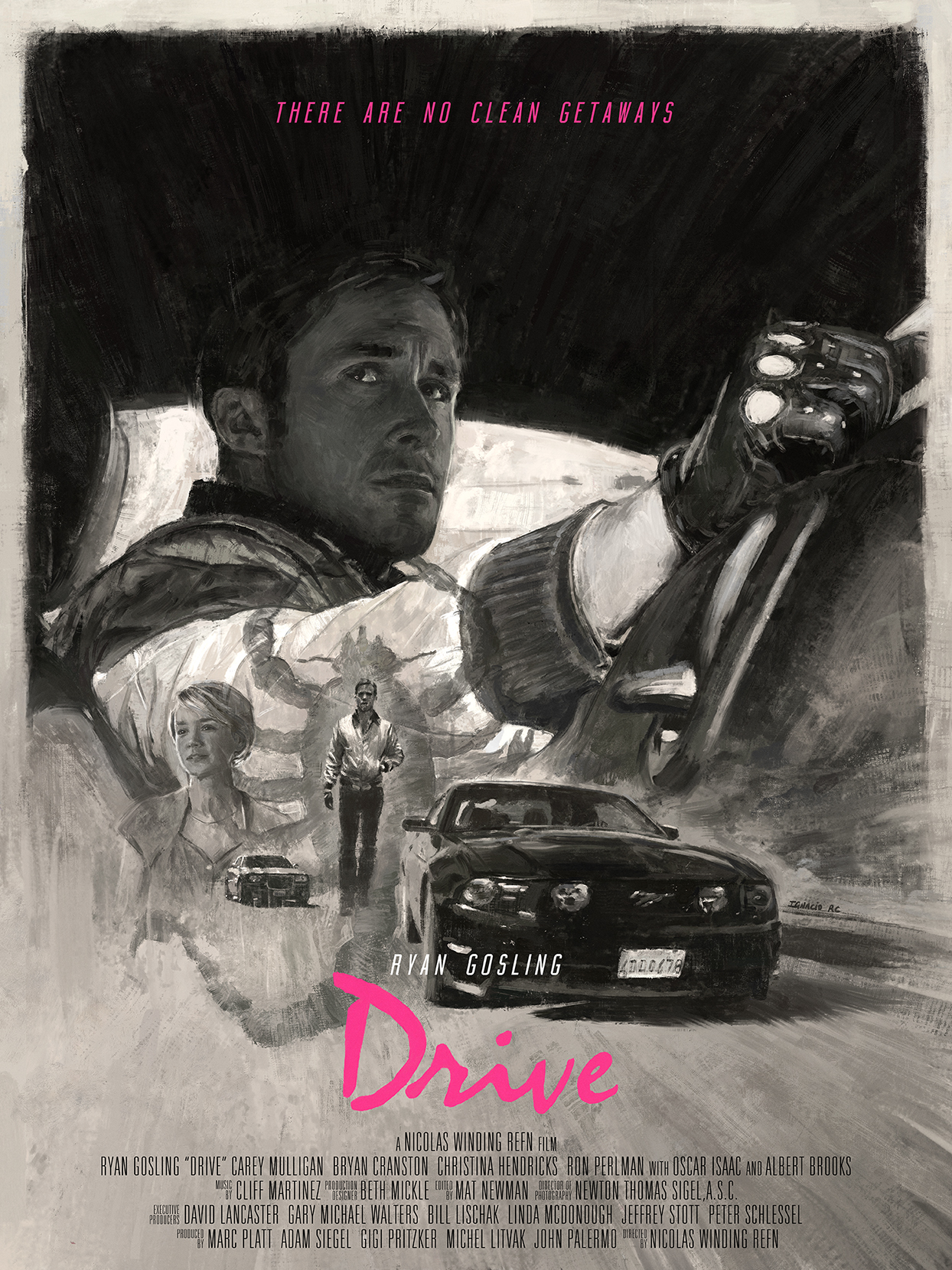 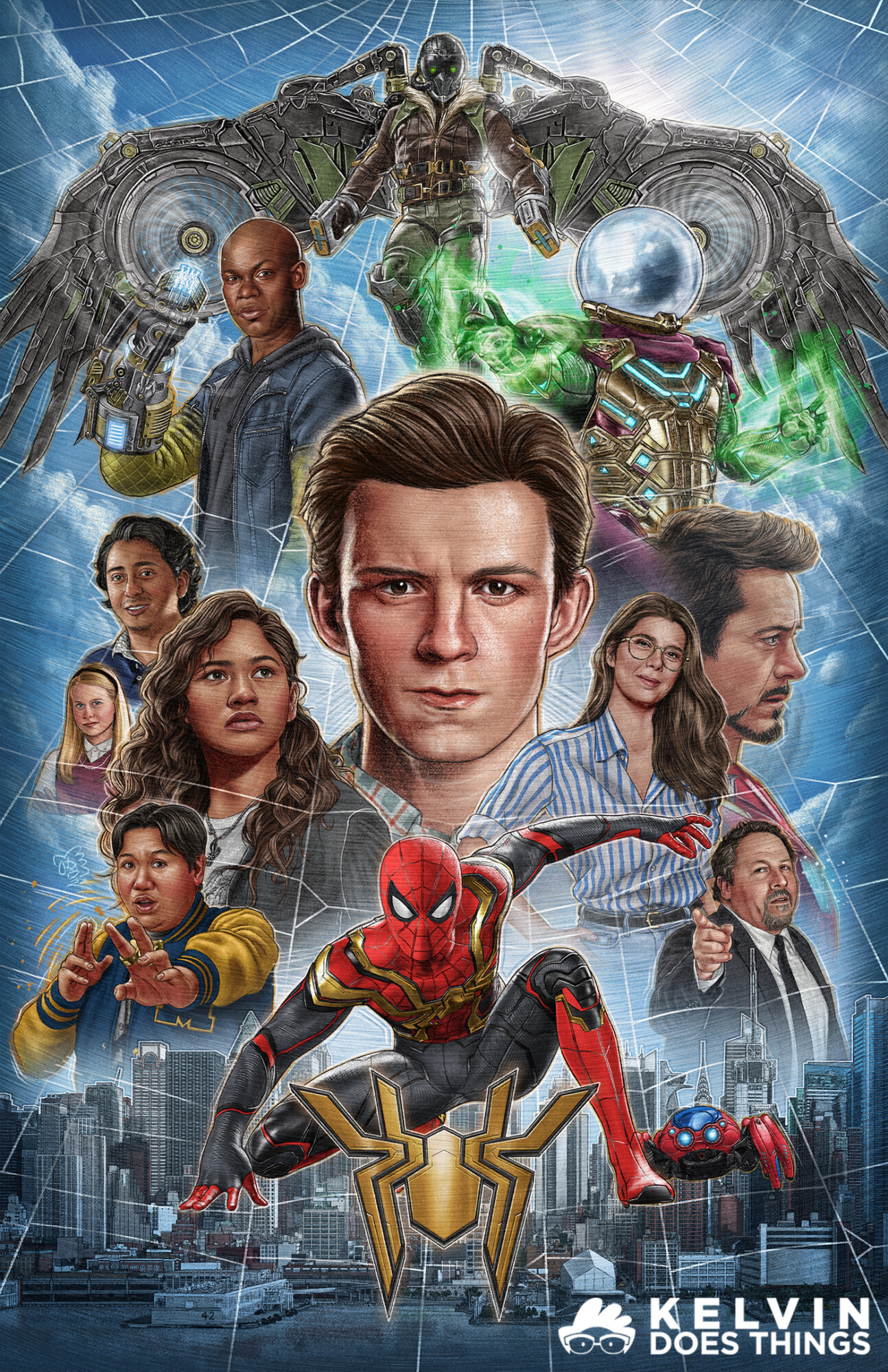 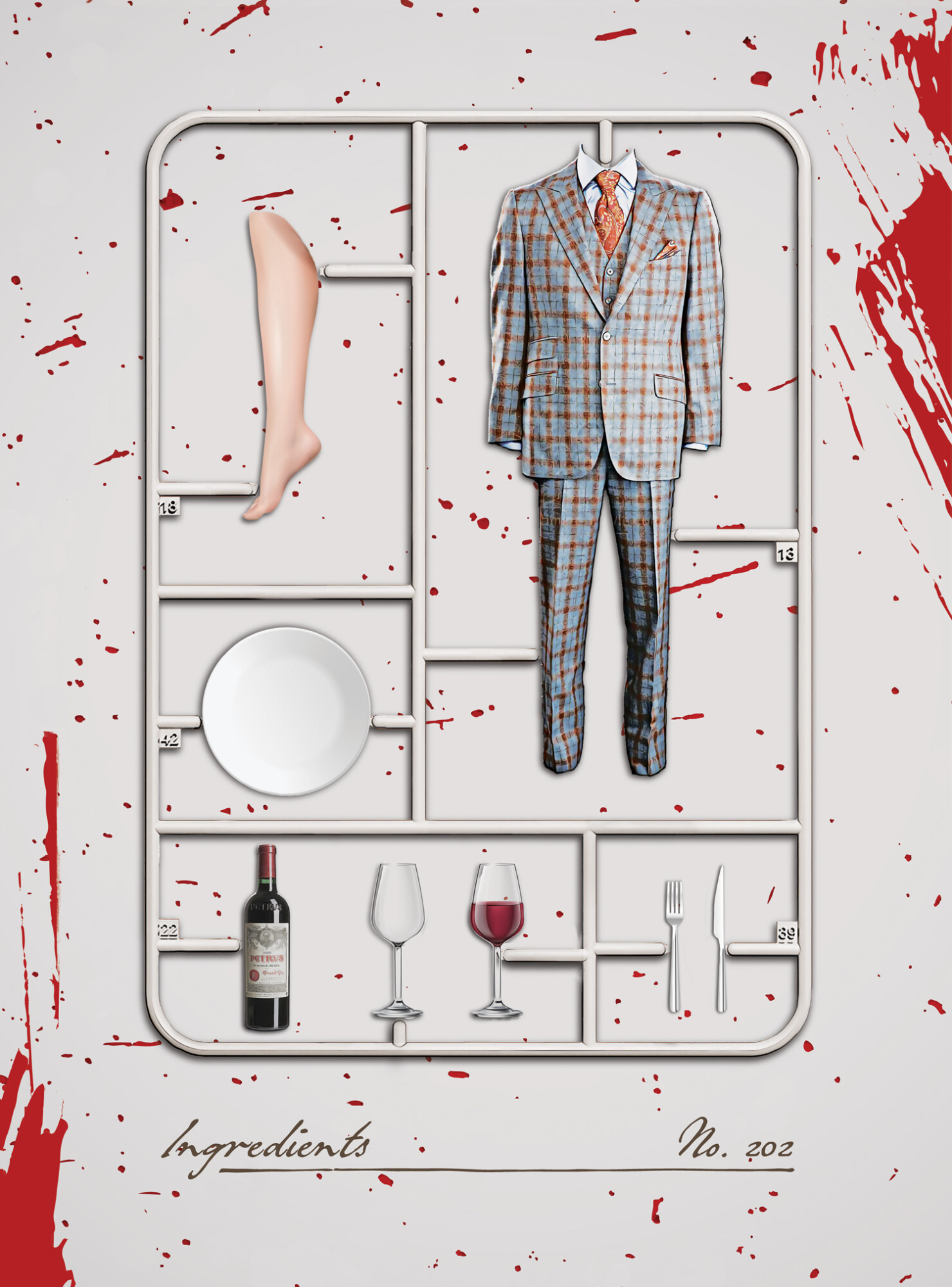 The Card Counter uploaded by Fourteenlab 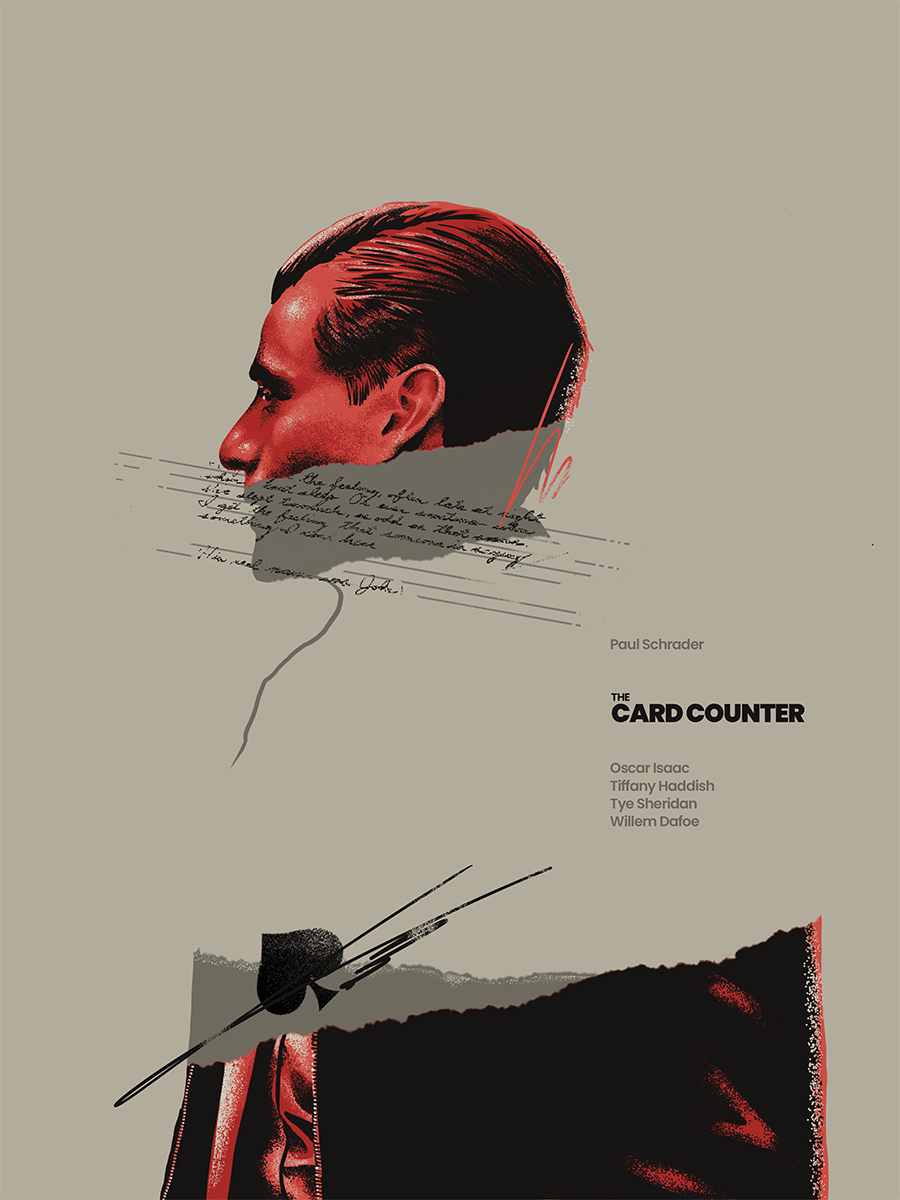 The Marriage of Maria Braun uploaded by Bam.create 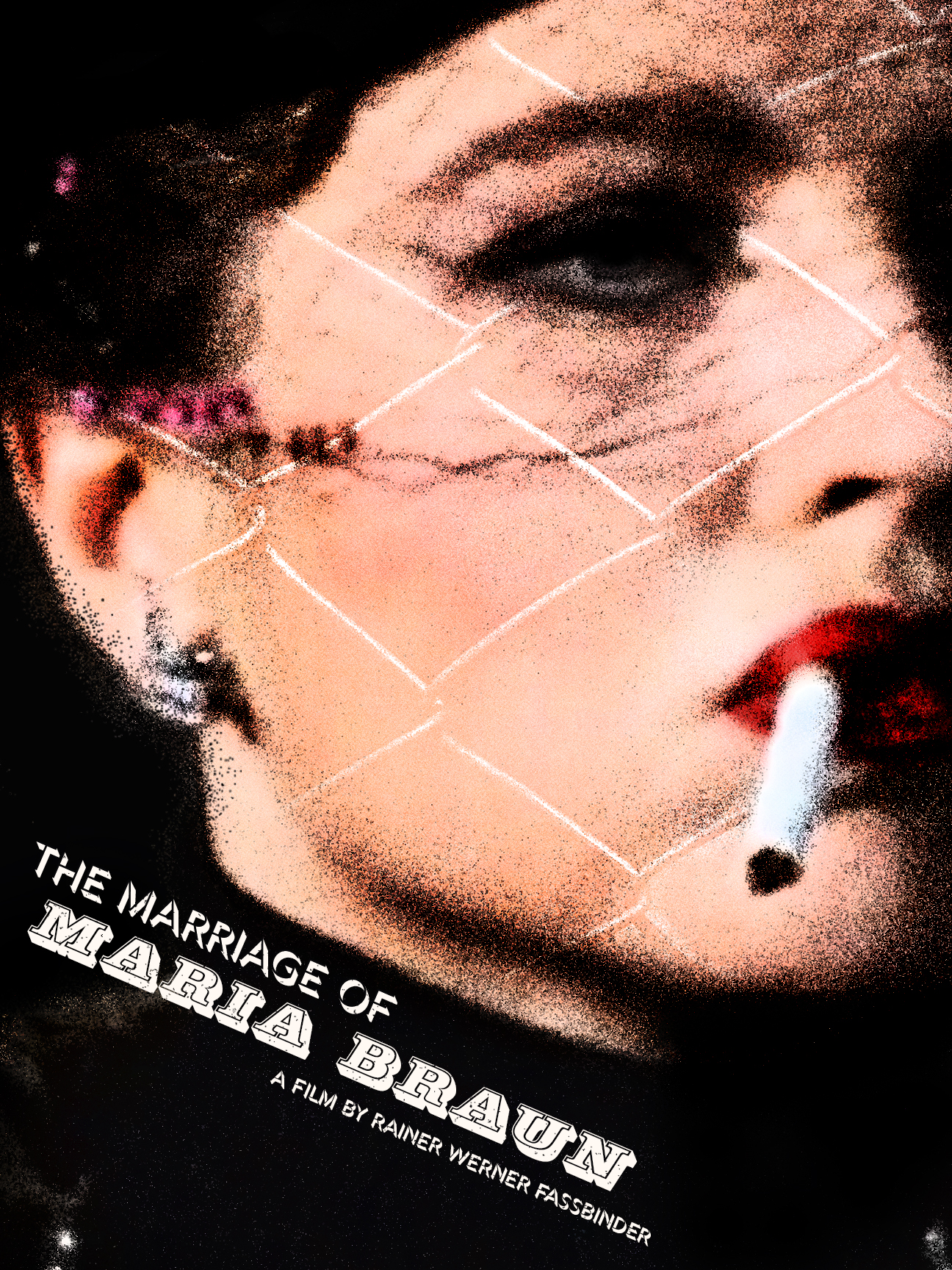 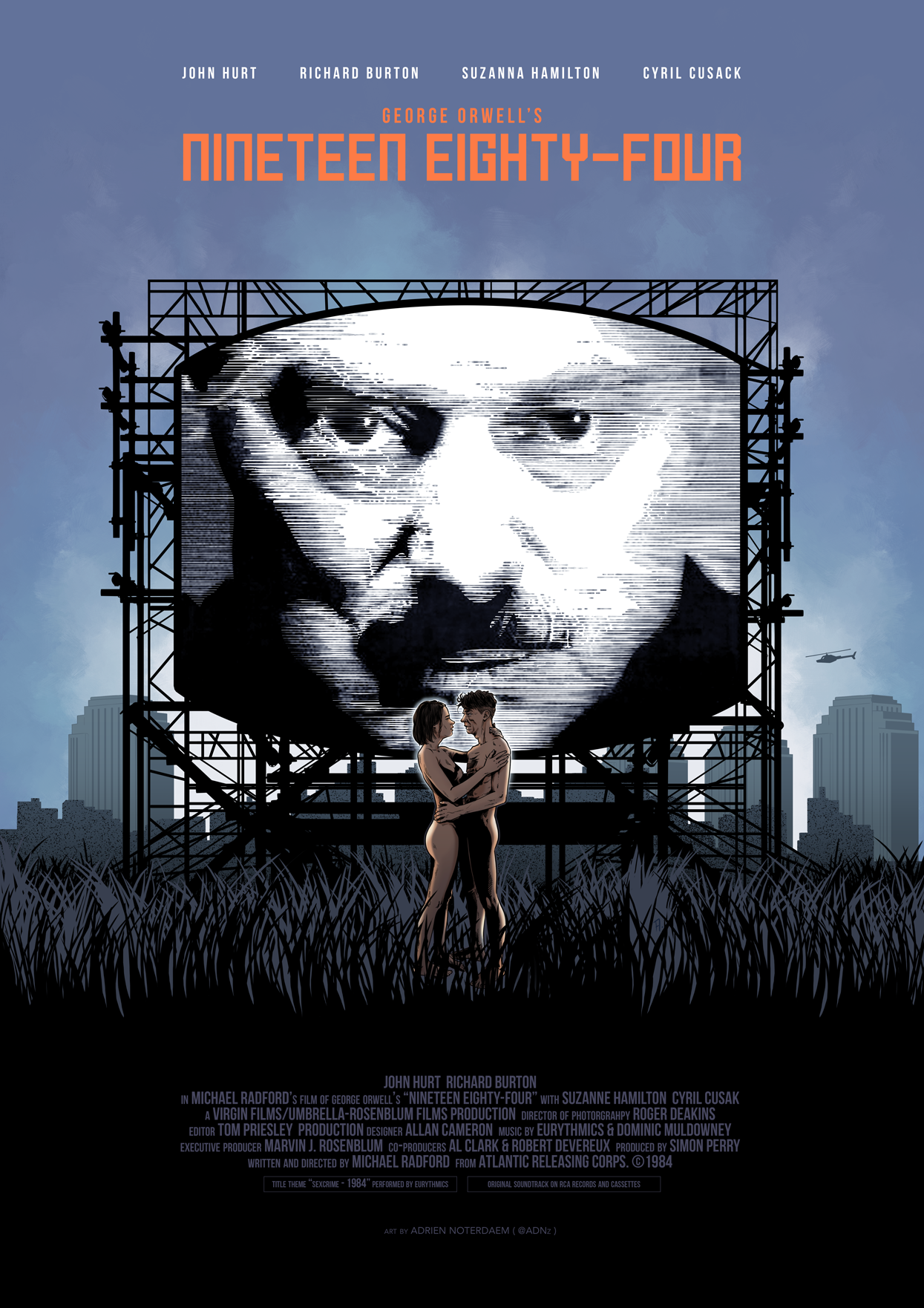 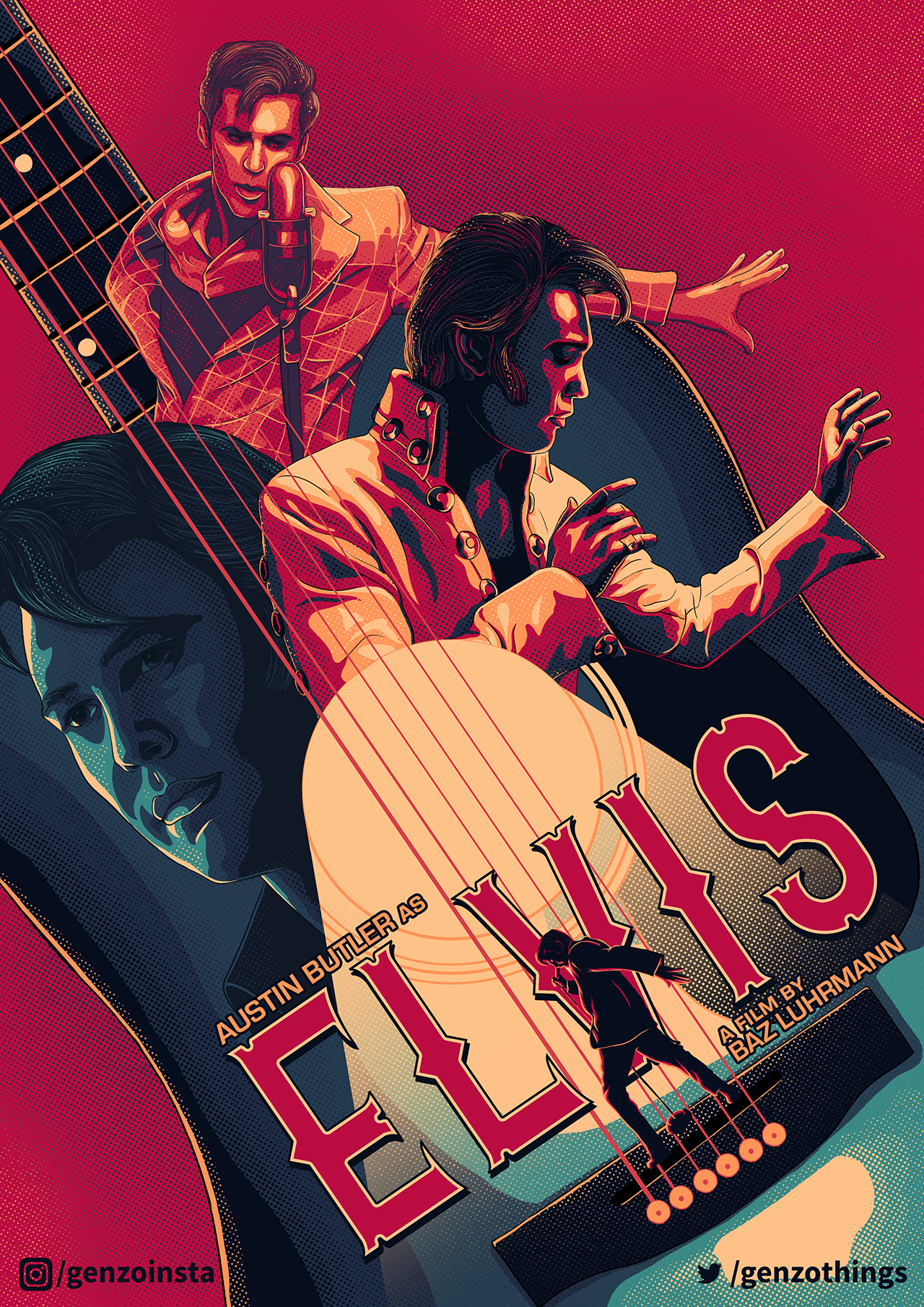 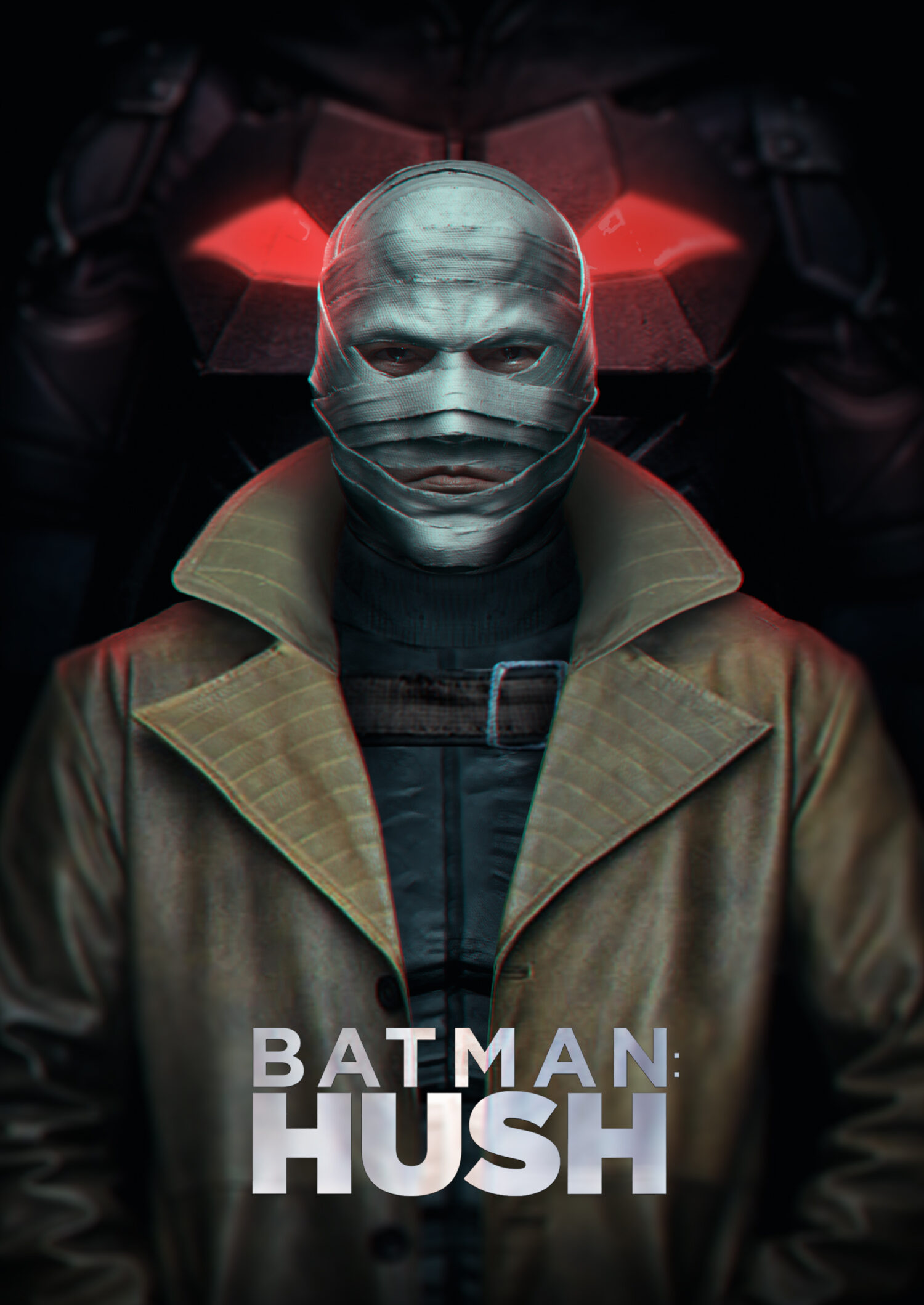