Welcome to Monday Motivation #299, a weekly article highlighting some of the week’s best uploads, aimed at inspiring your creative week ahead! Here are some of our favourites. Be sure to share your own favourites with us on Twitter – @posterspy.

Doctor Strange in the Multiverse of Madness uploaded by GeekyNinja 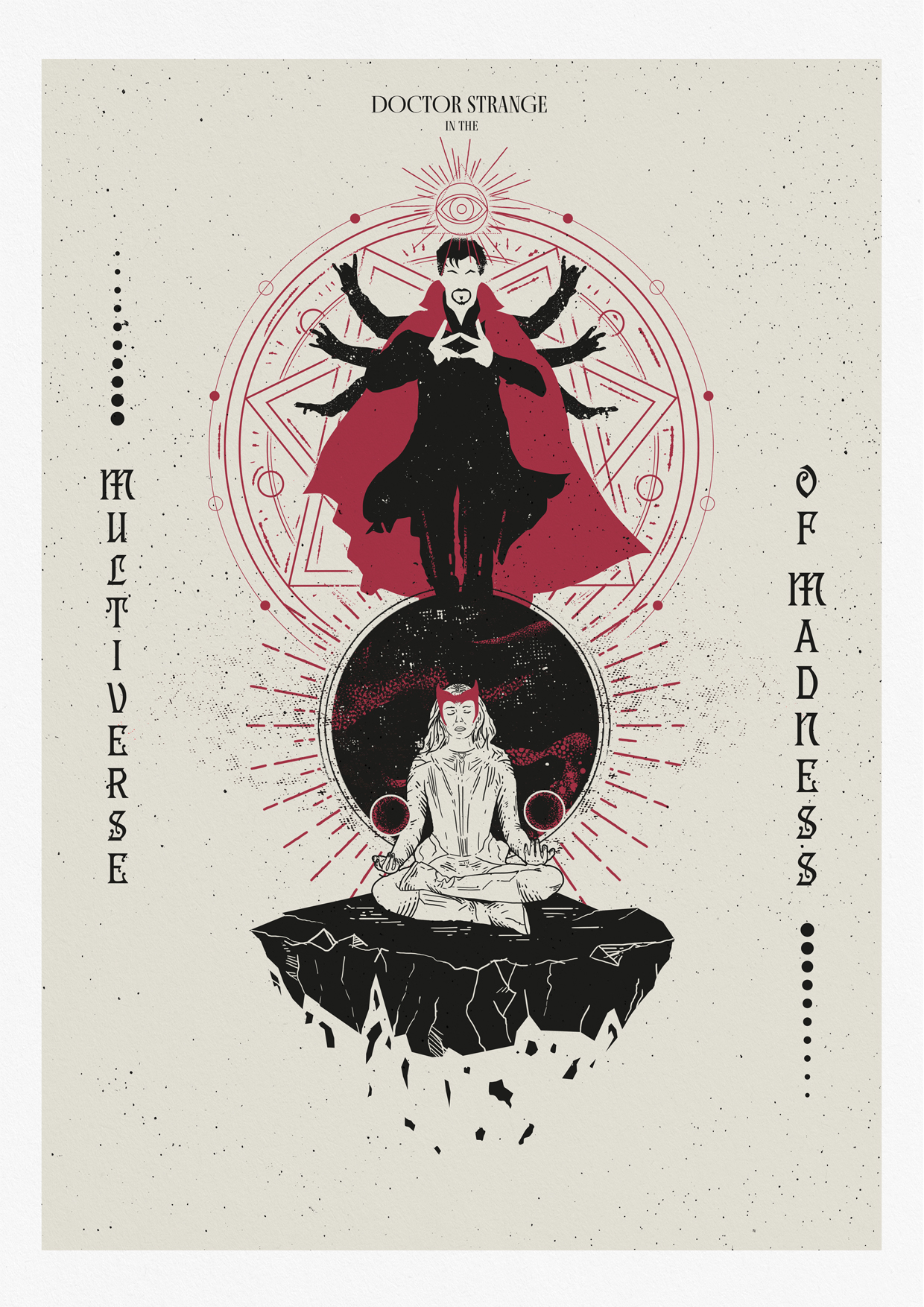 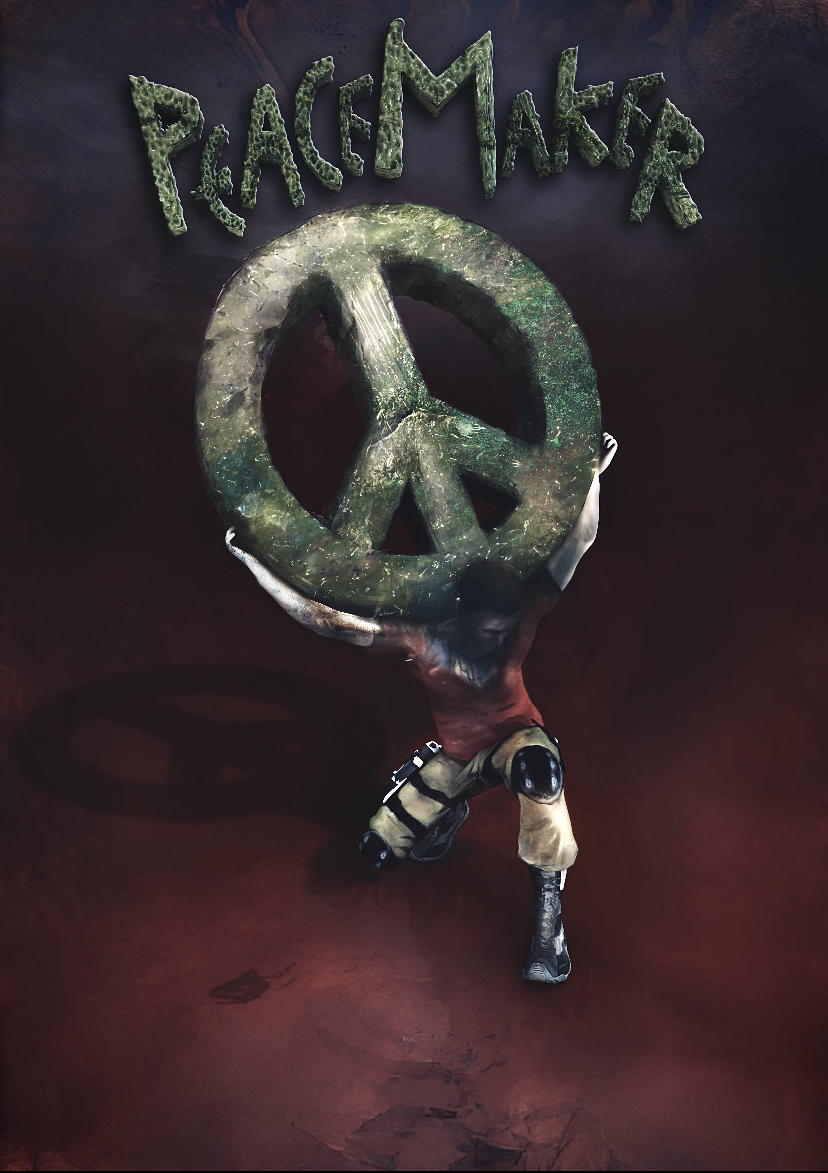 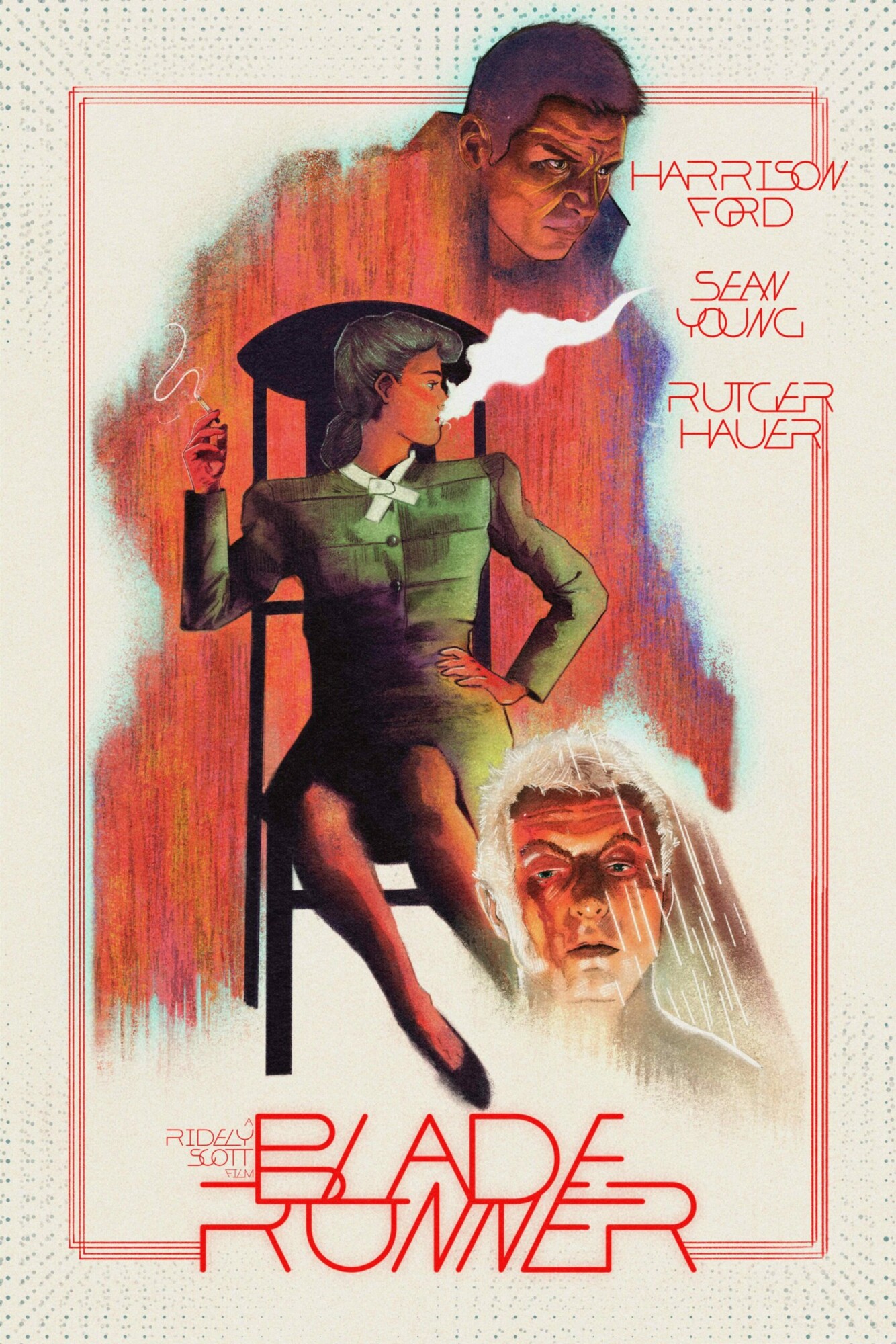 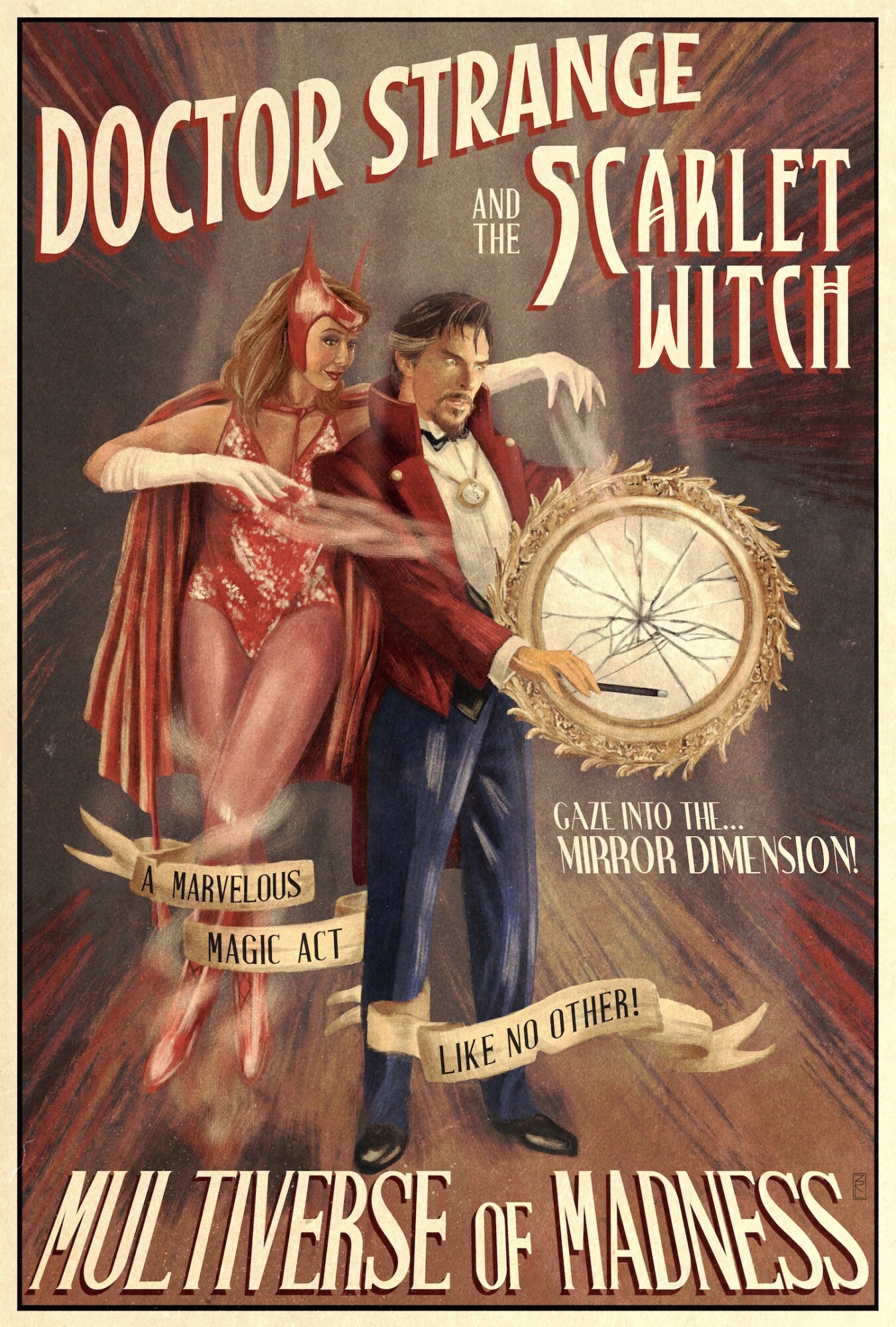 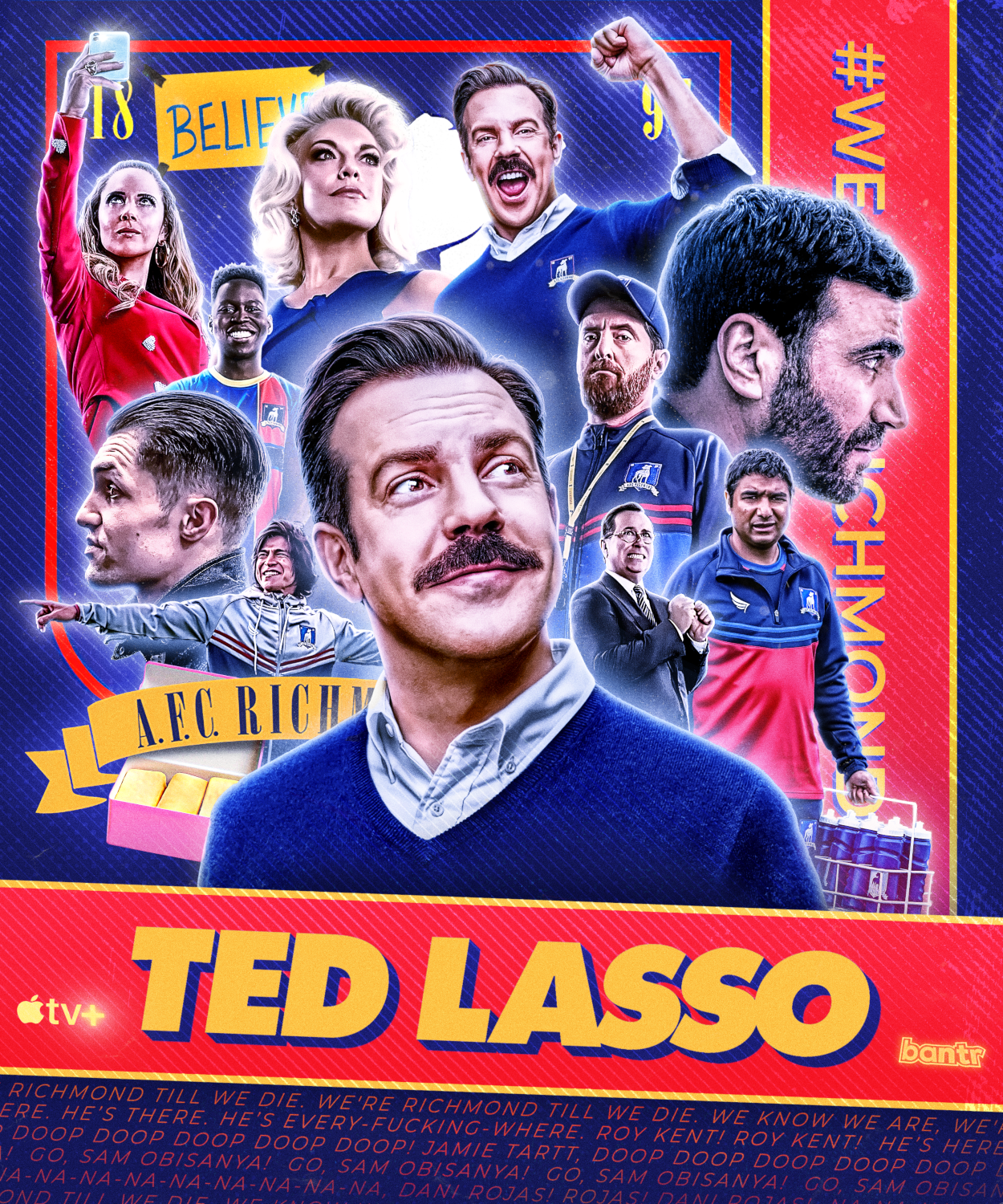 Spider-Man: Across the Spider-Verse uploaded by DIIIVOY 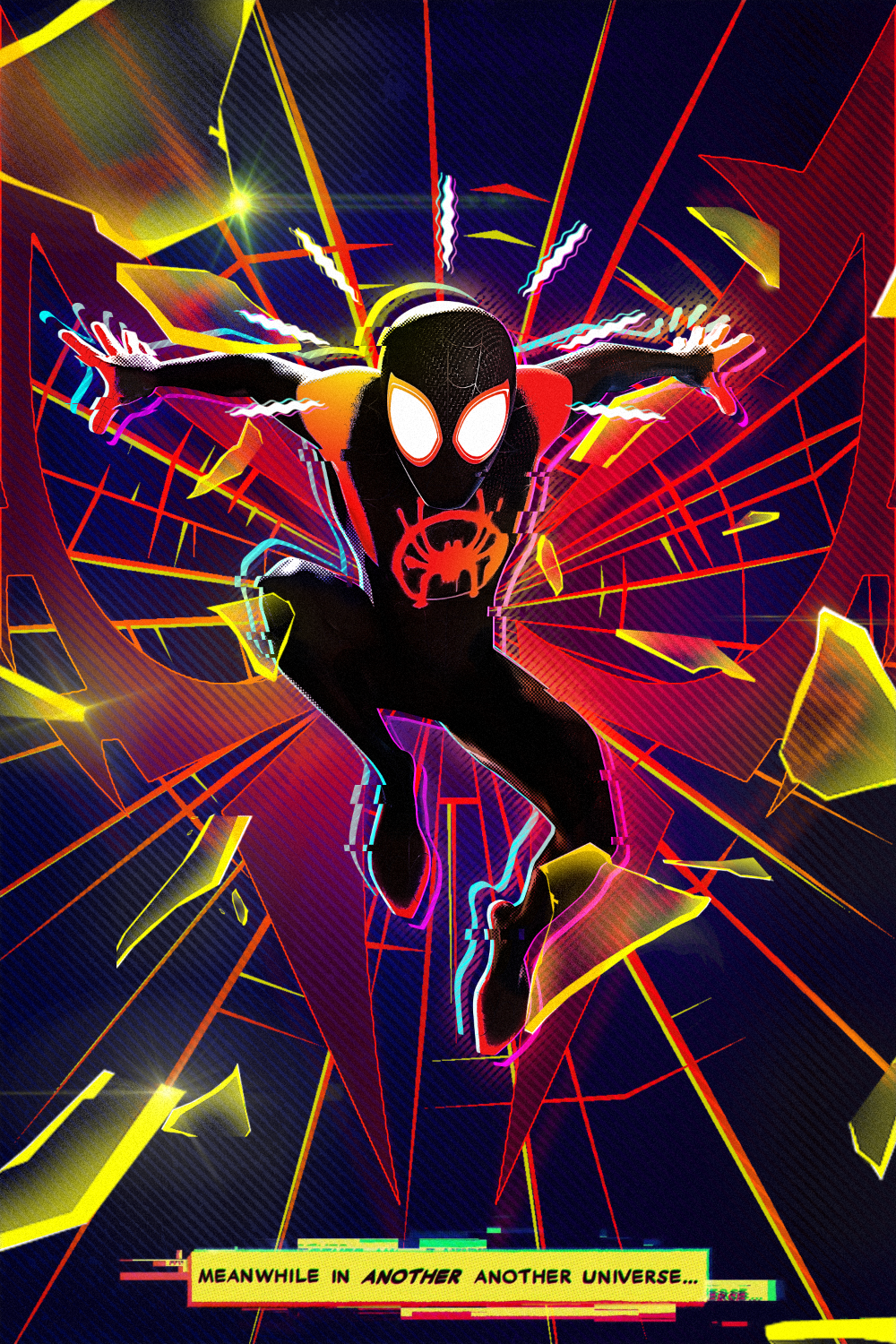 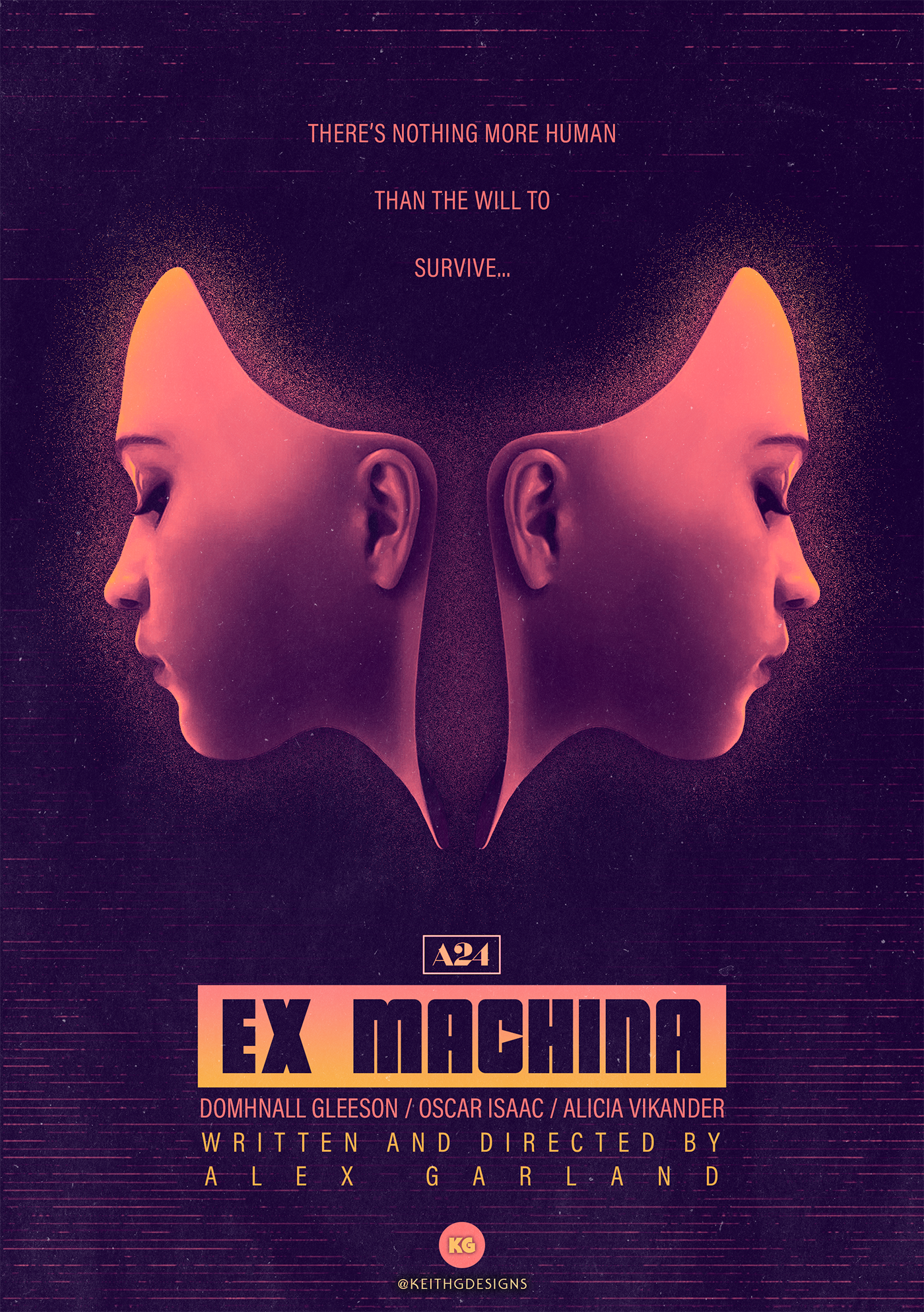 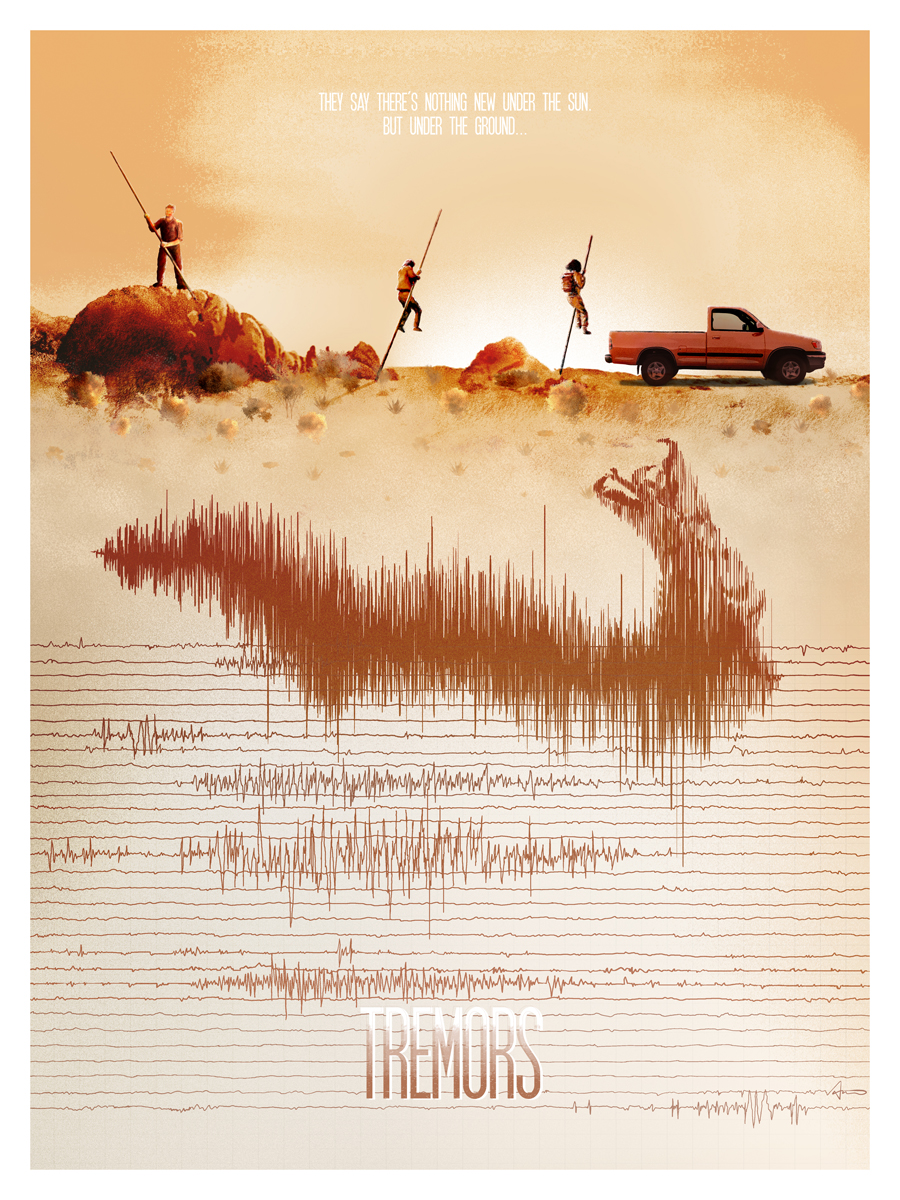 Invasion of the Body Snatchers uploaded by sophialartista 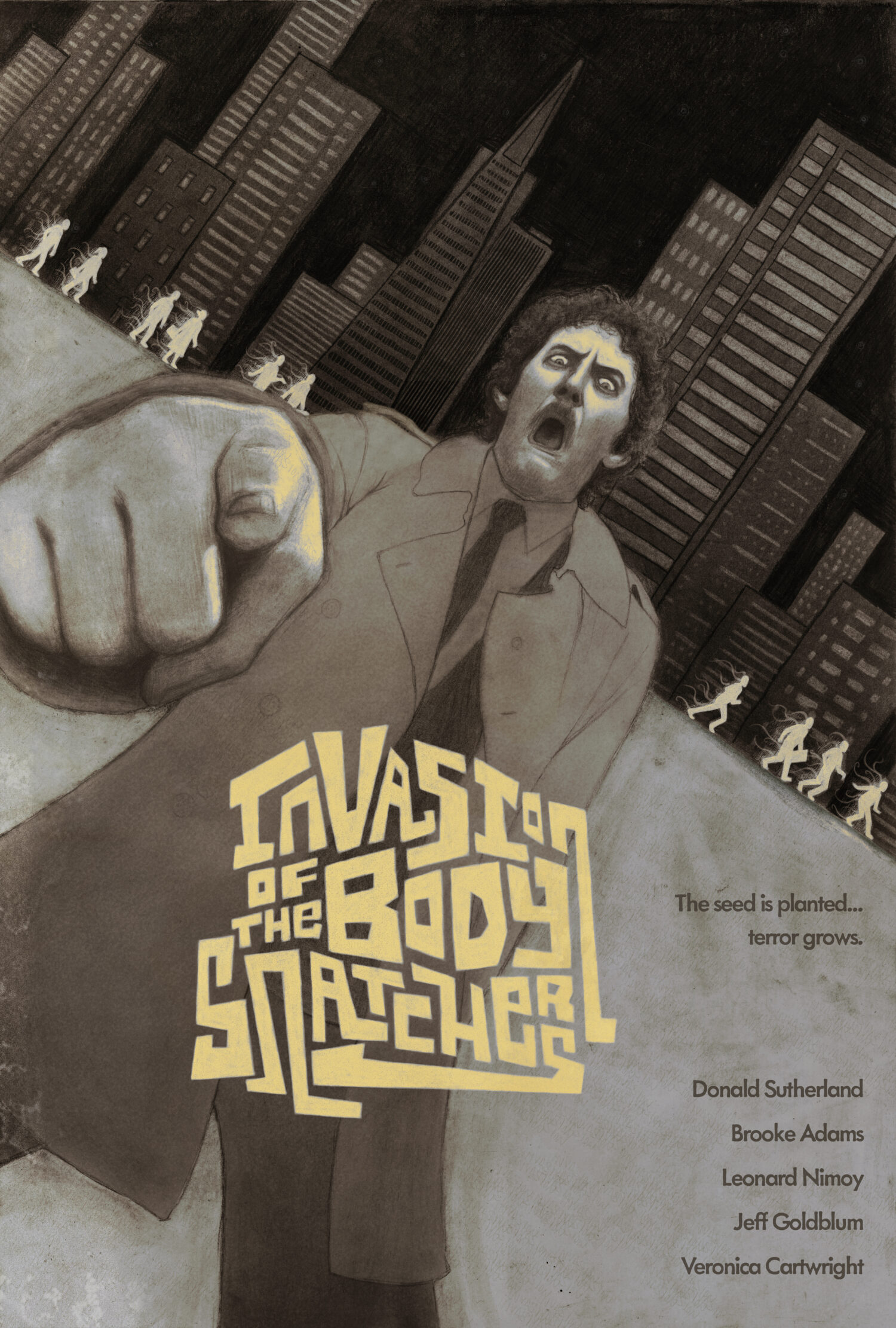 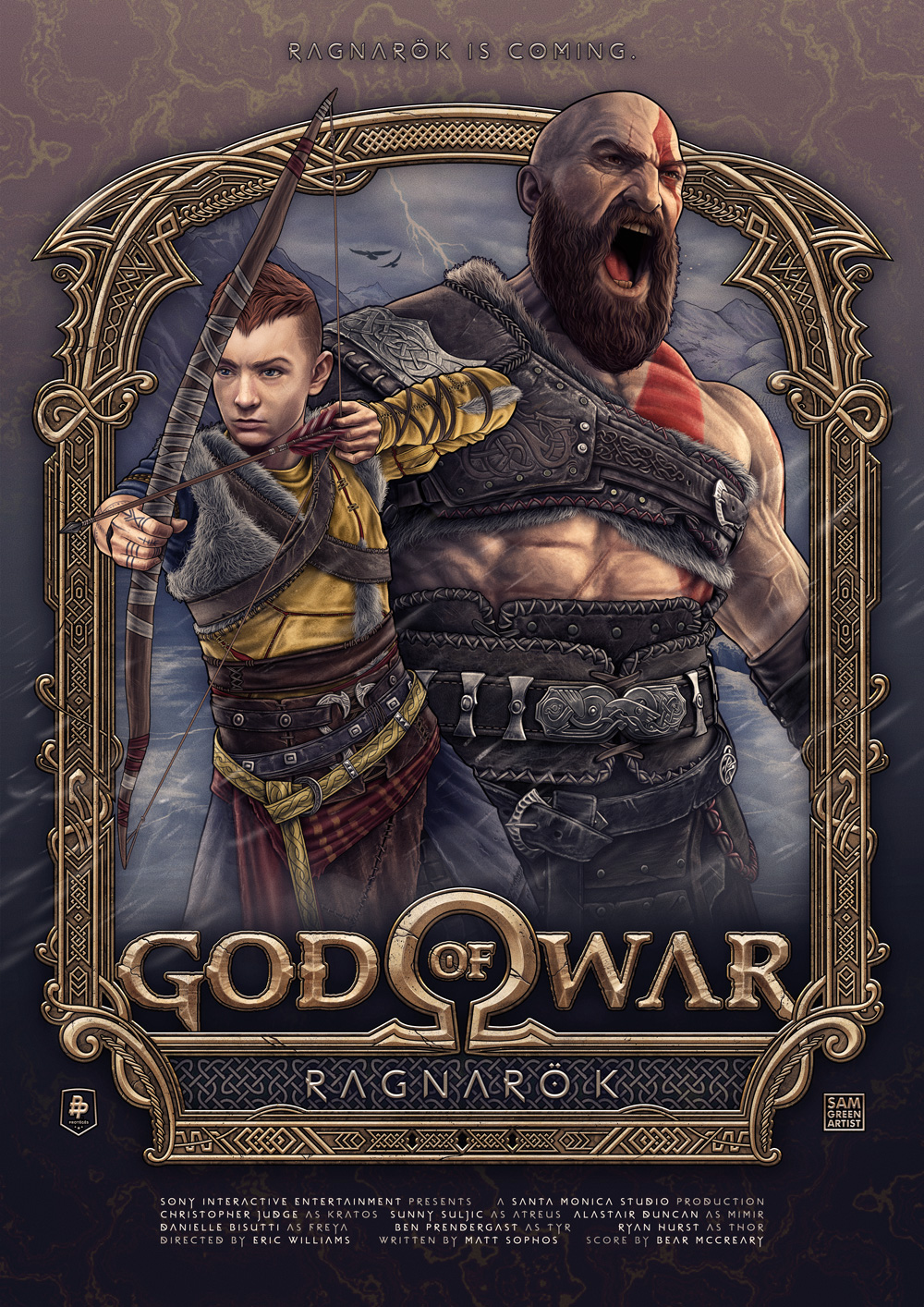 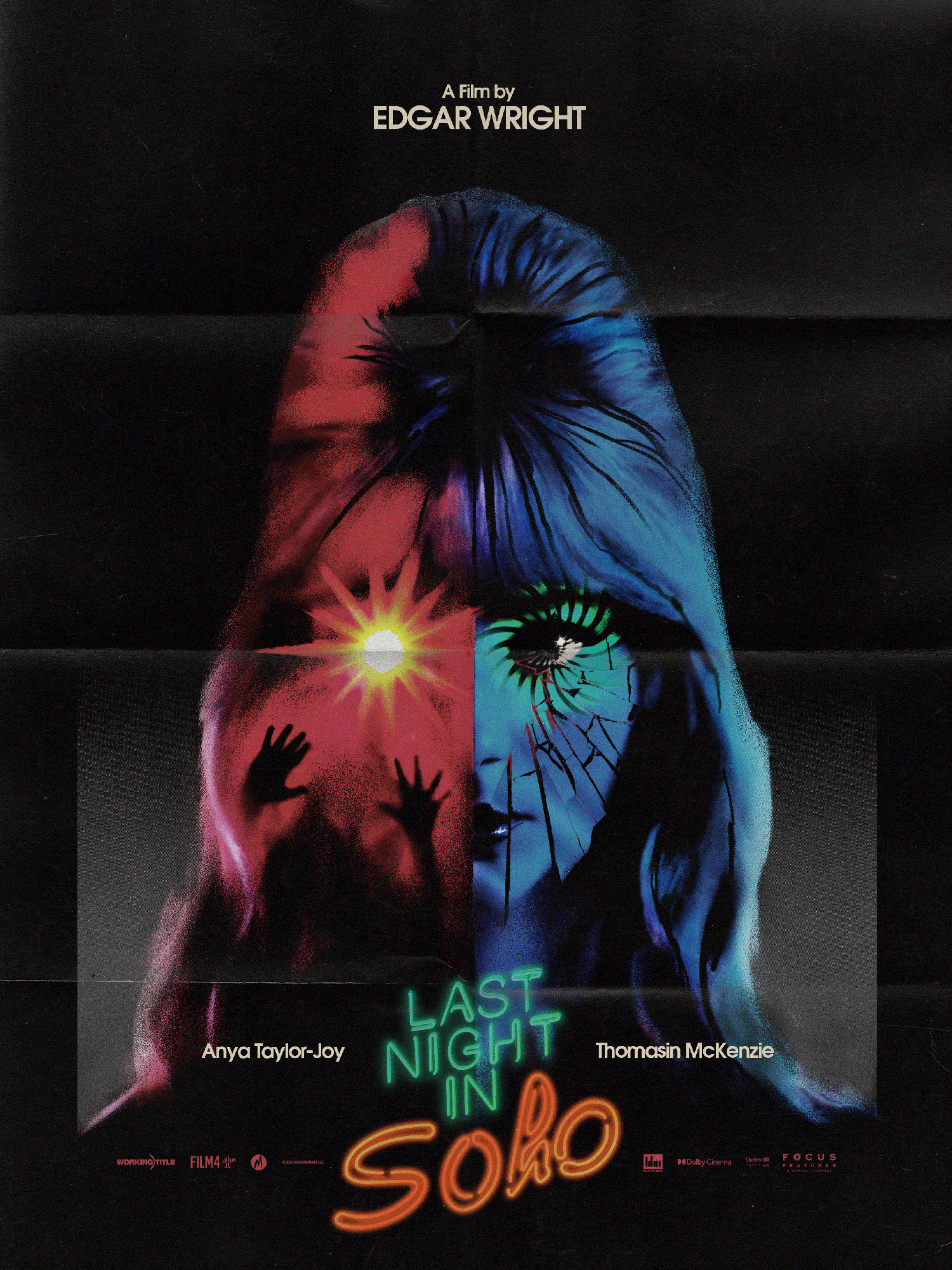 Conan The Barbarian uploaded by TheImaginativeHobbyist 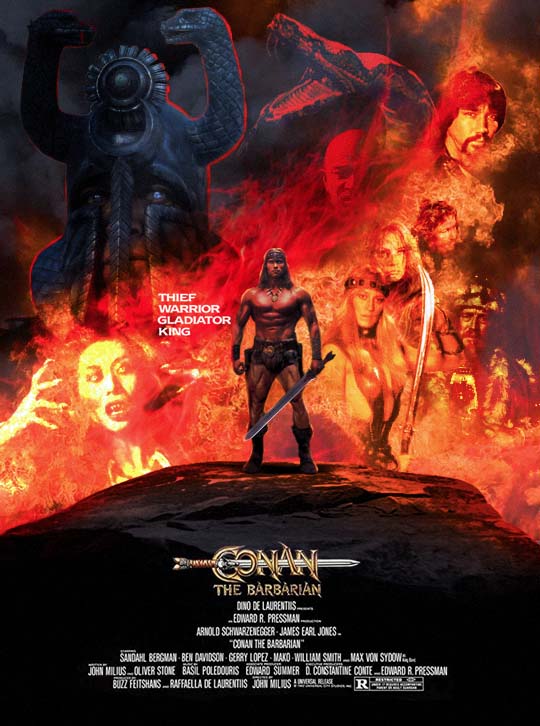 The Northman uploaded by simonpetrov 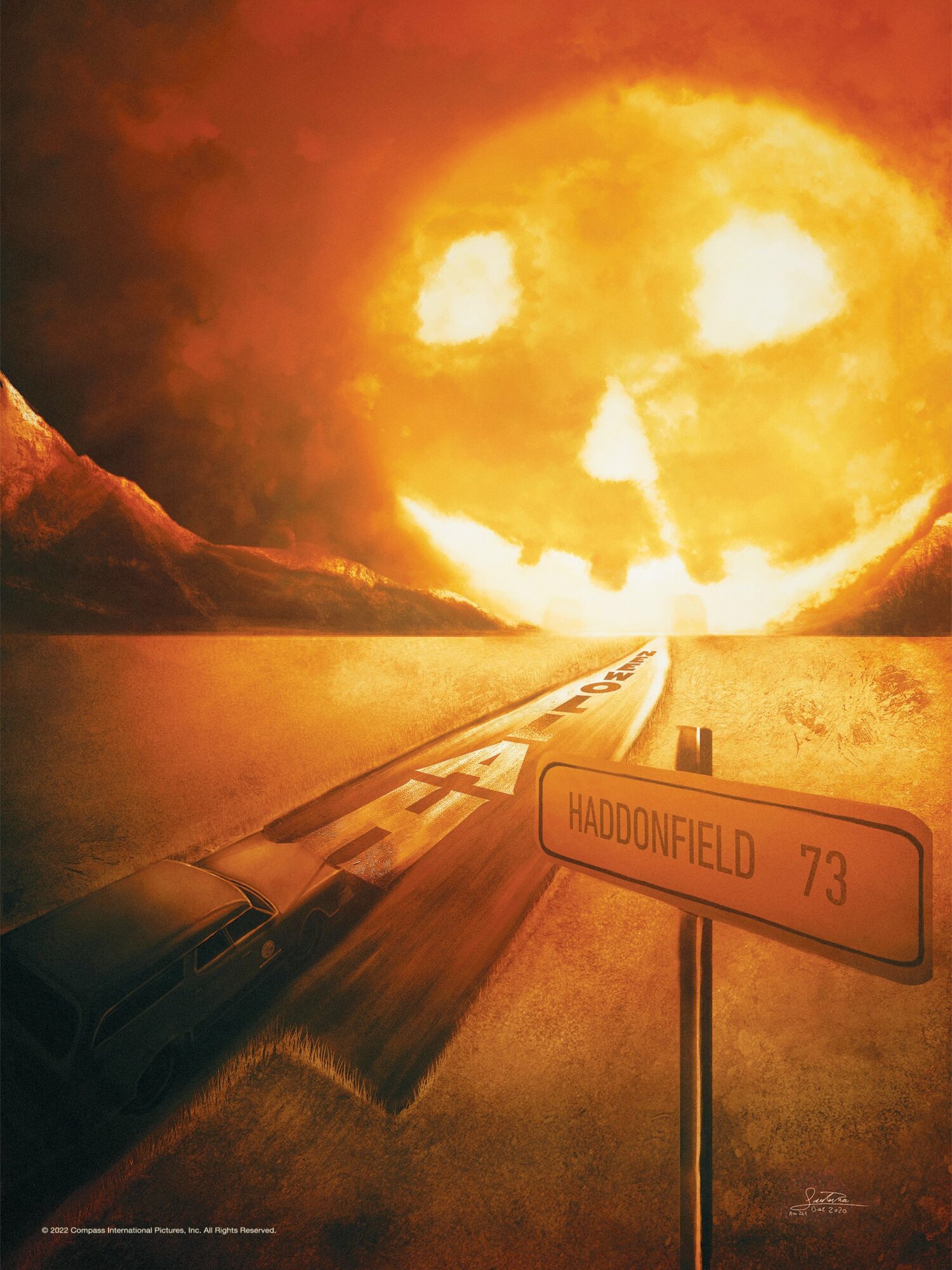 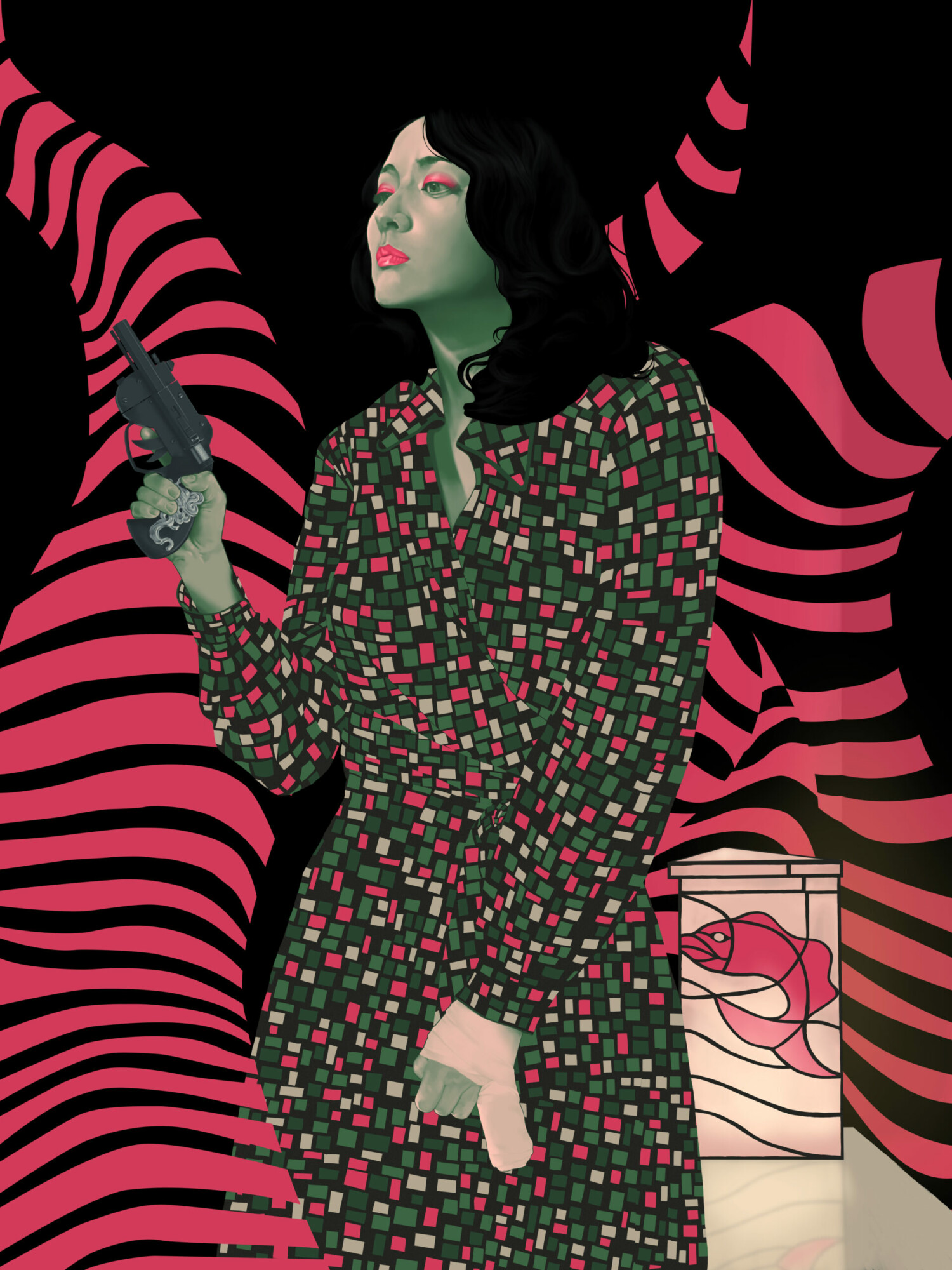 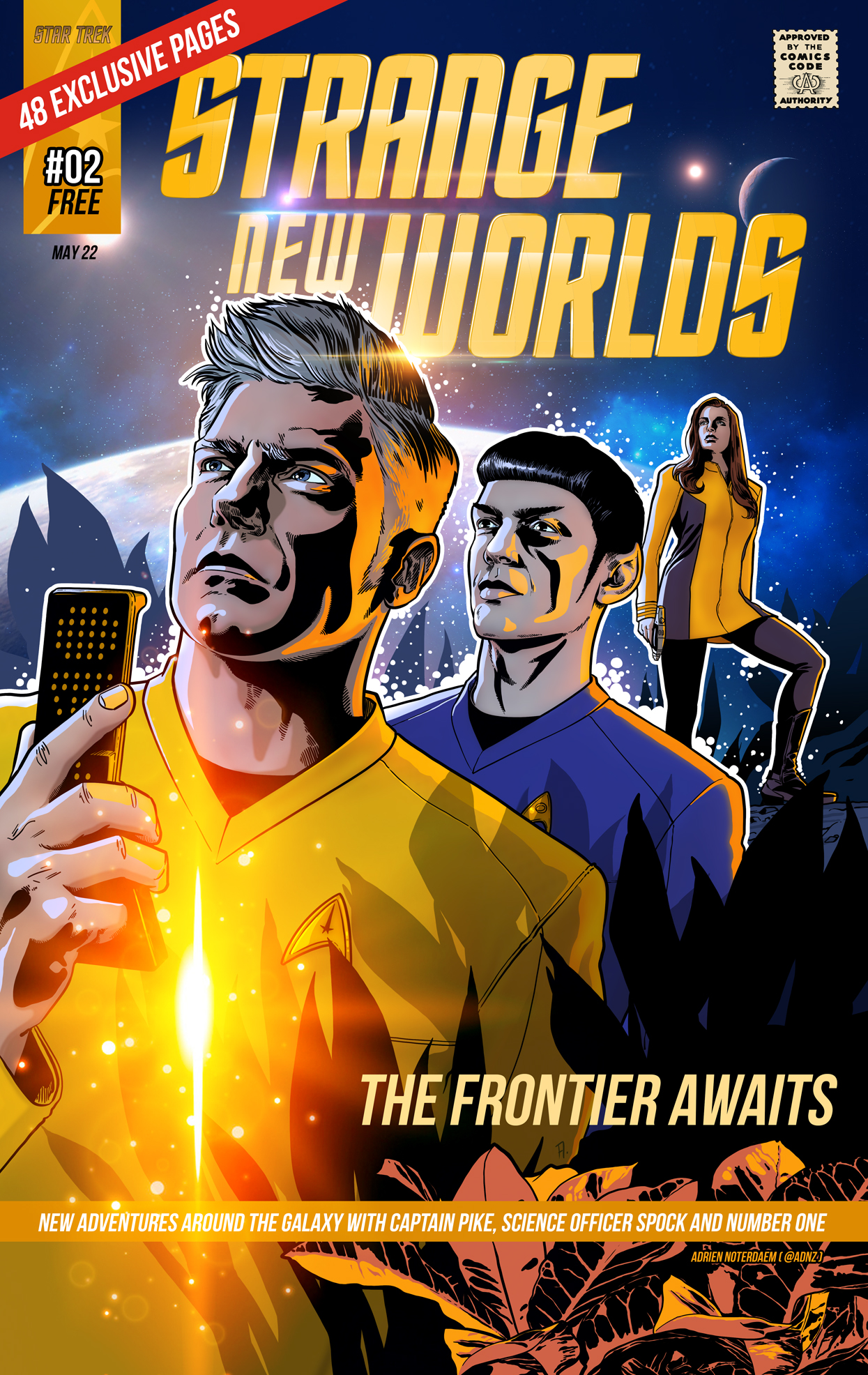 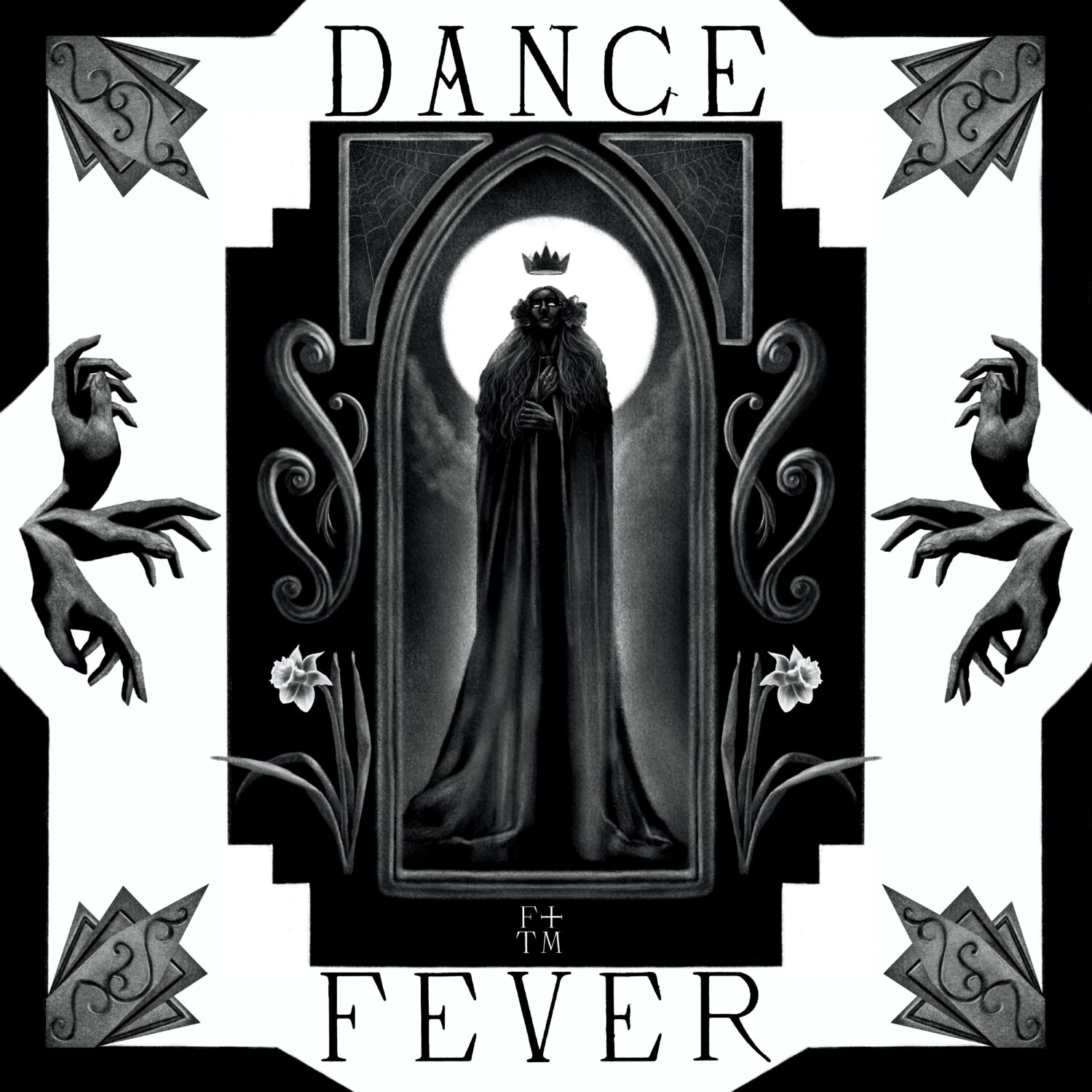 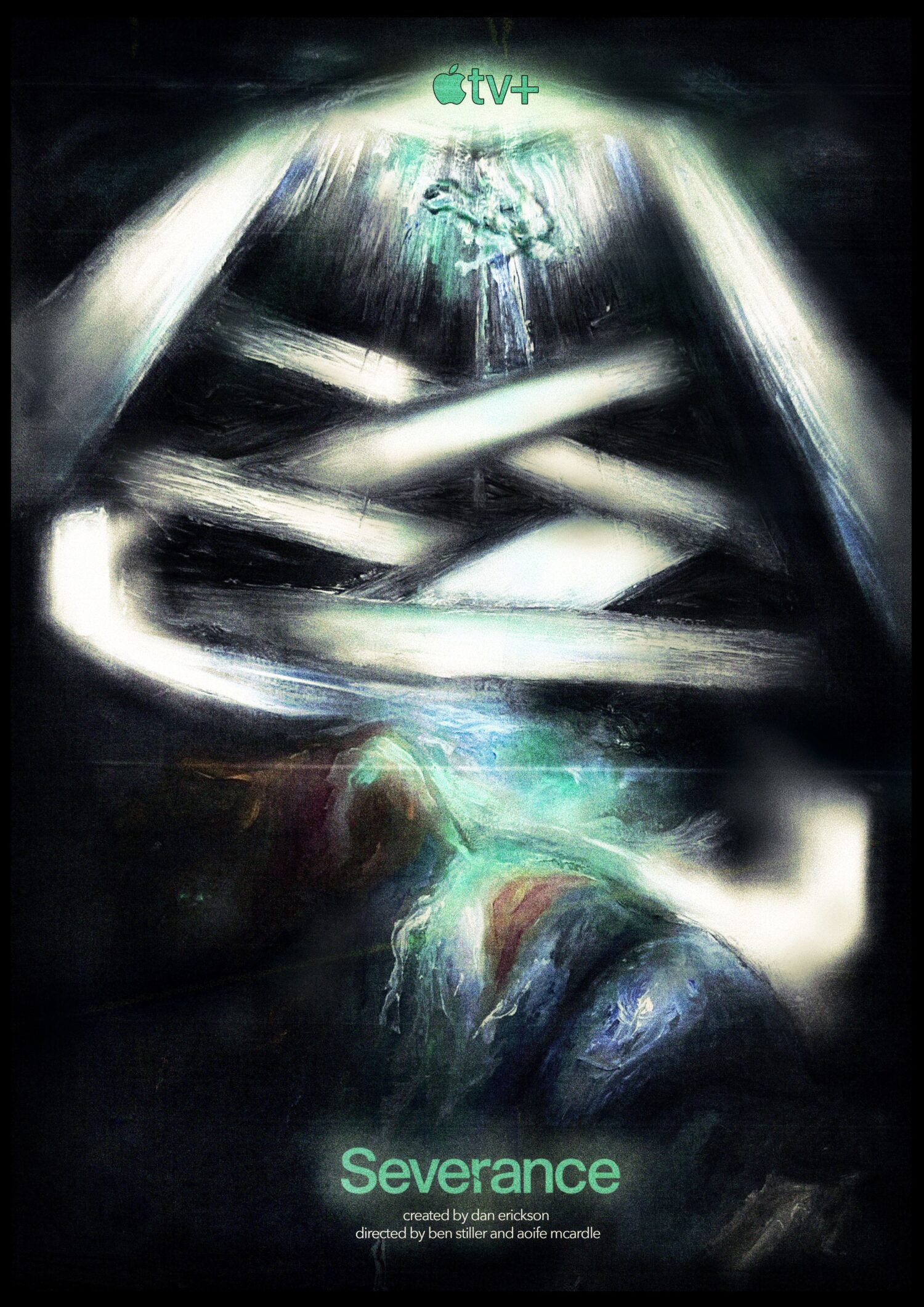 Romancing the Stone uploaded by nickchargeart 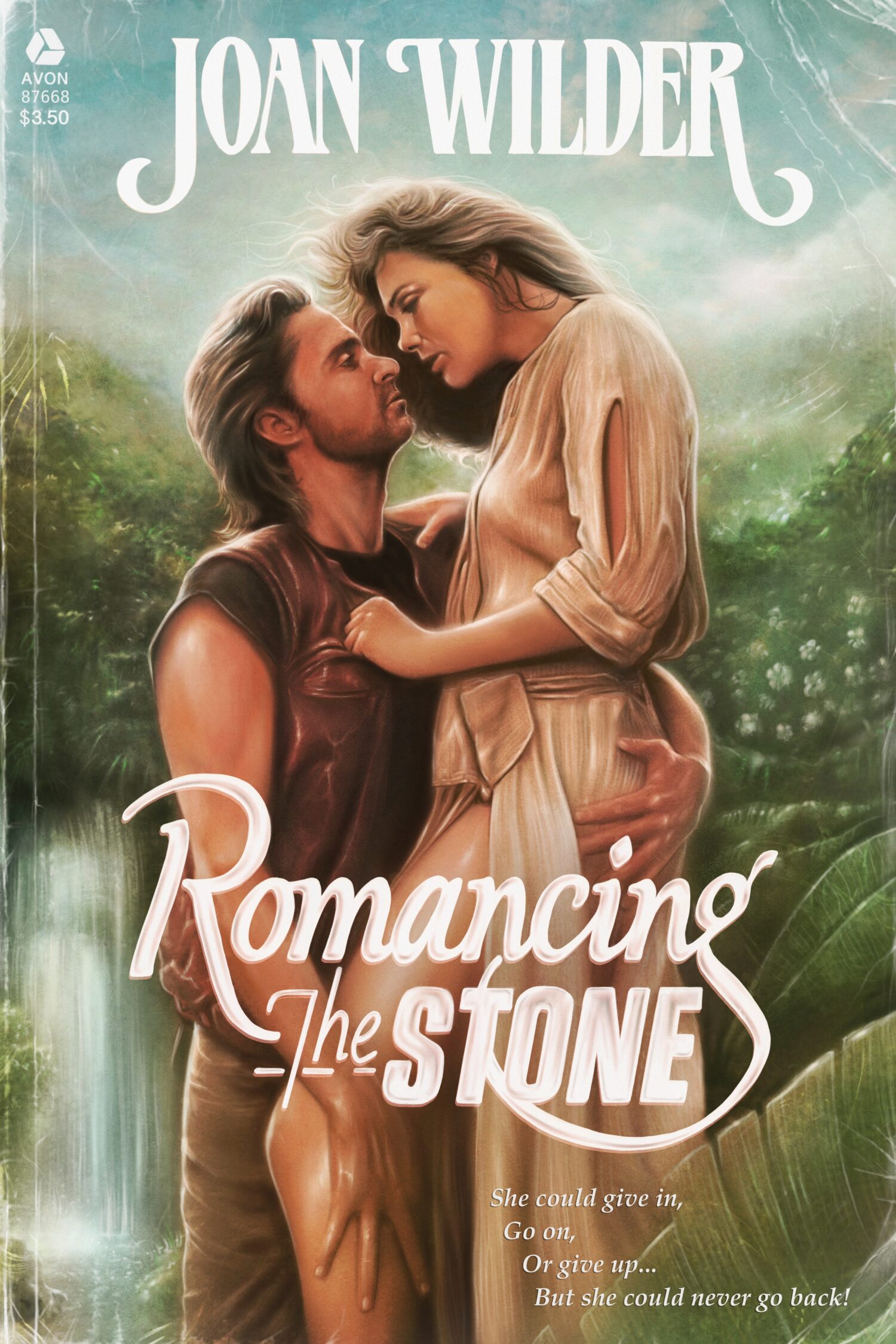 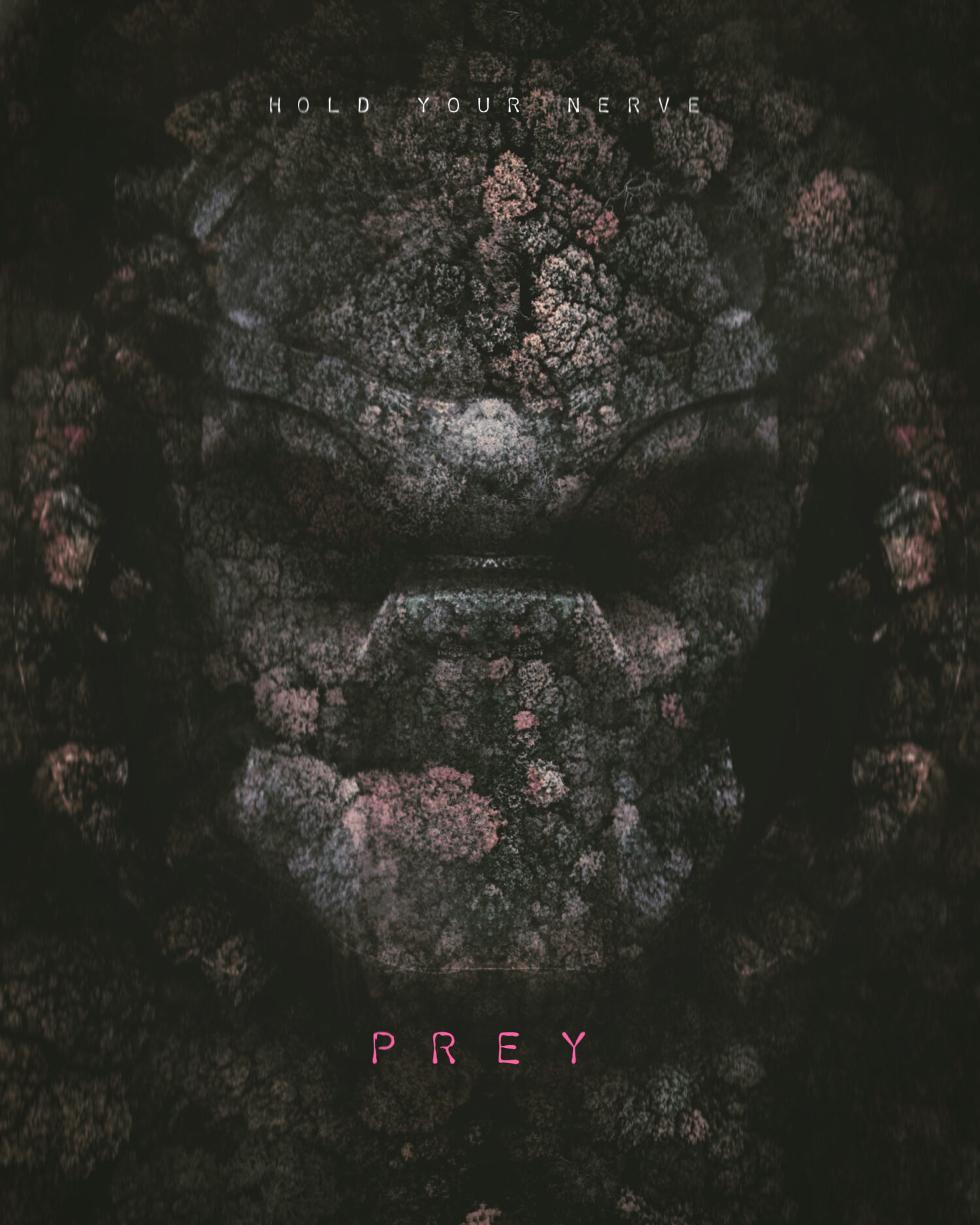 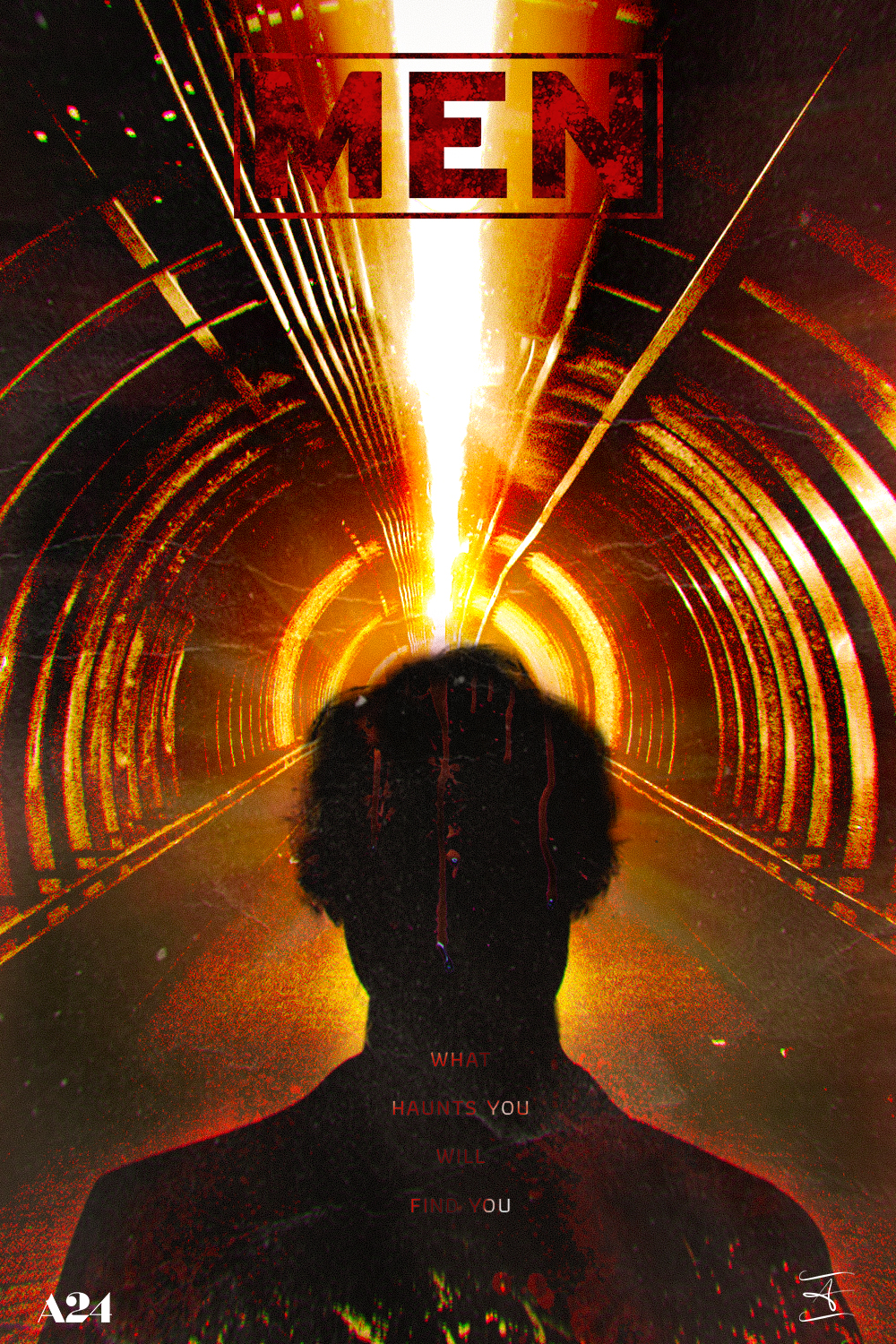 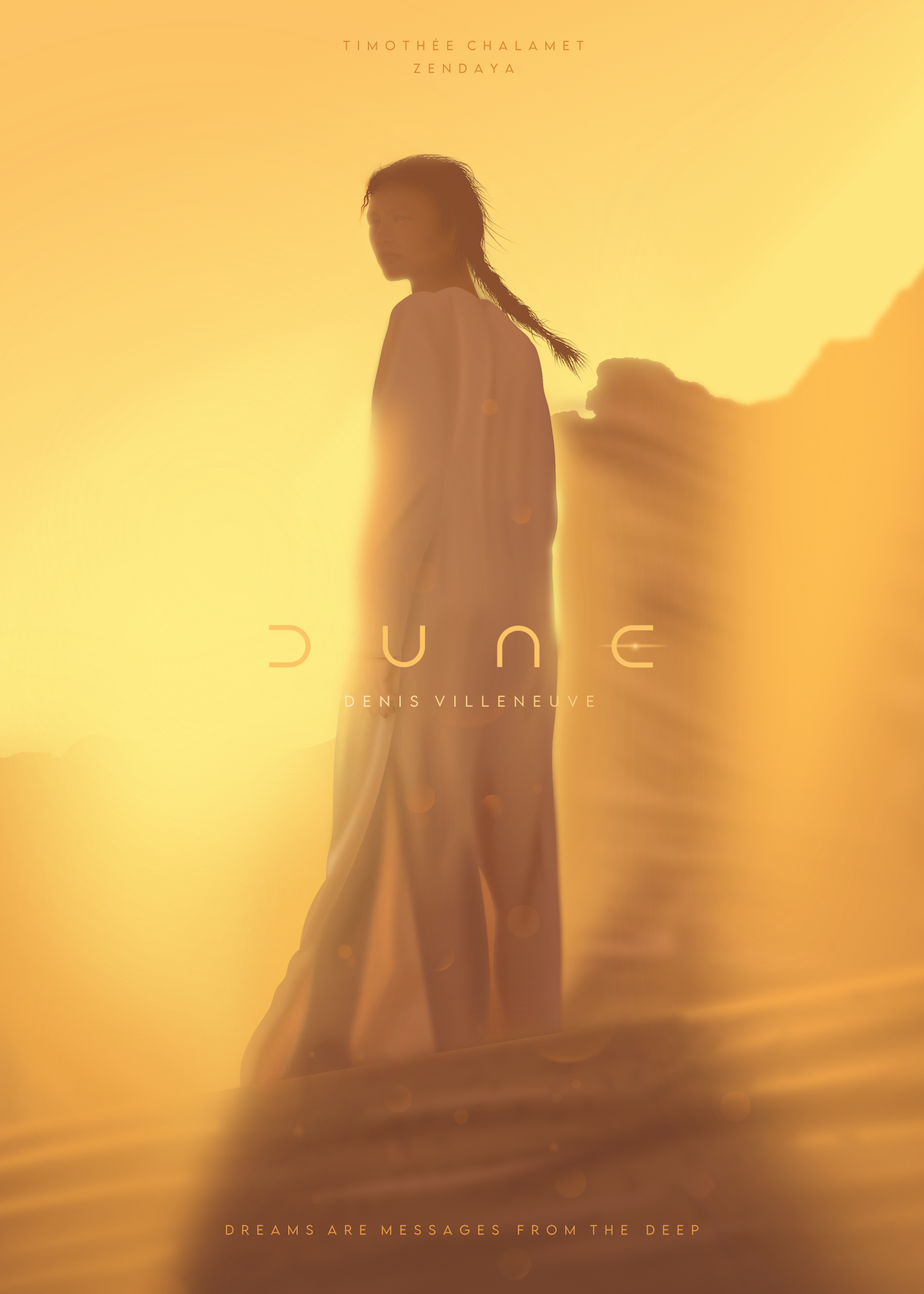 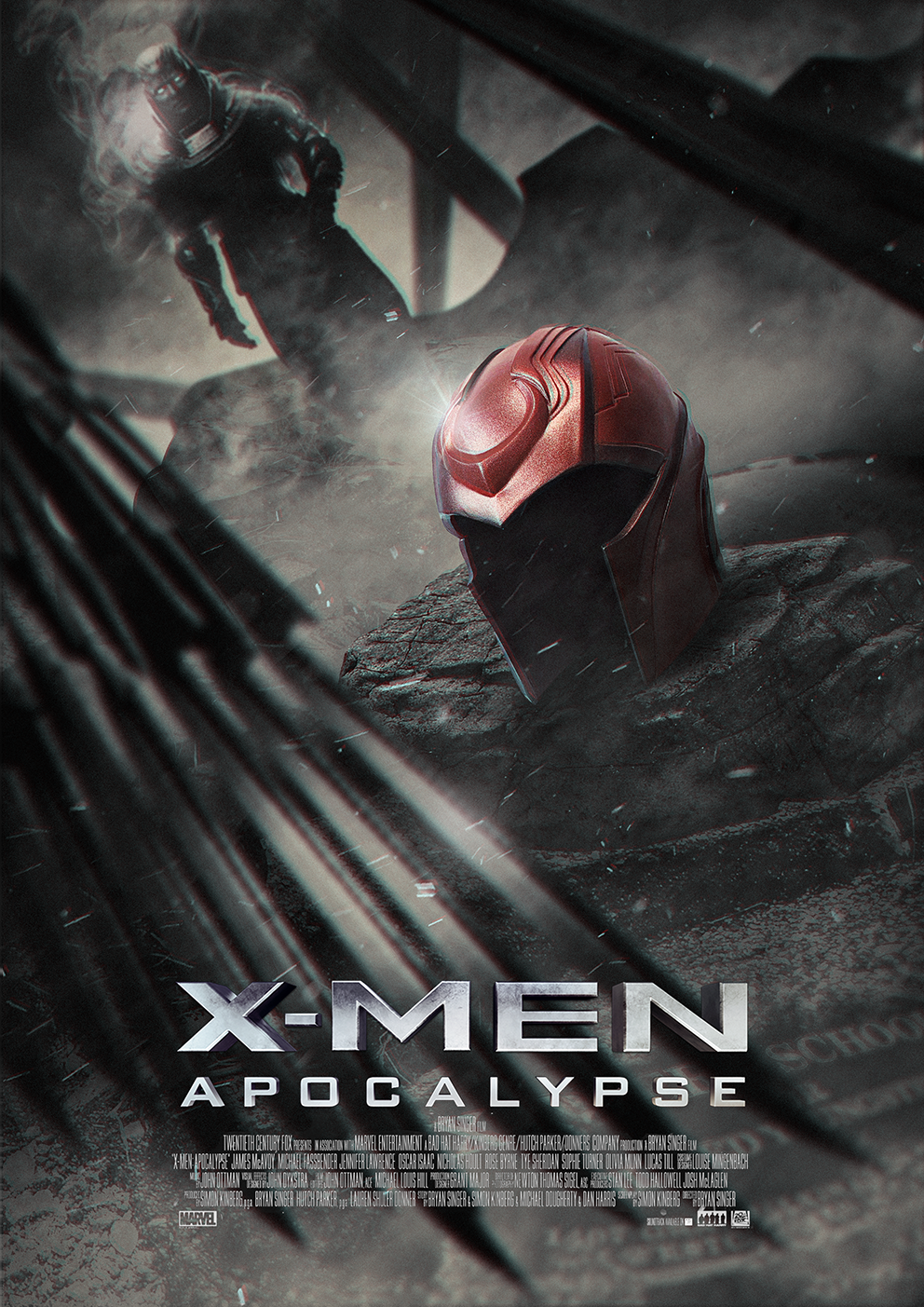 For My Brothers uploaded by ripleydesign 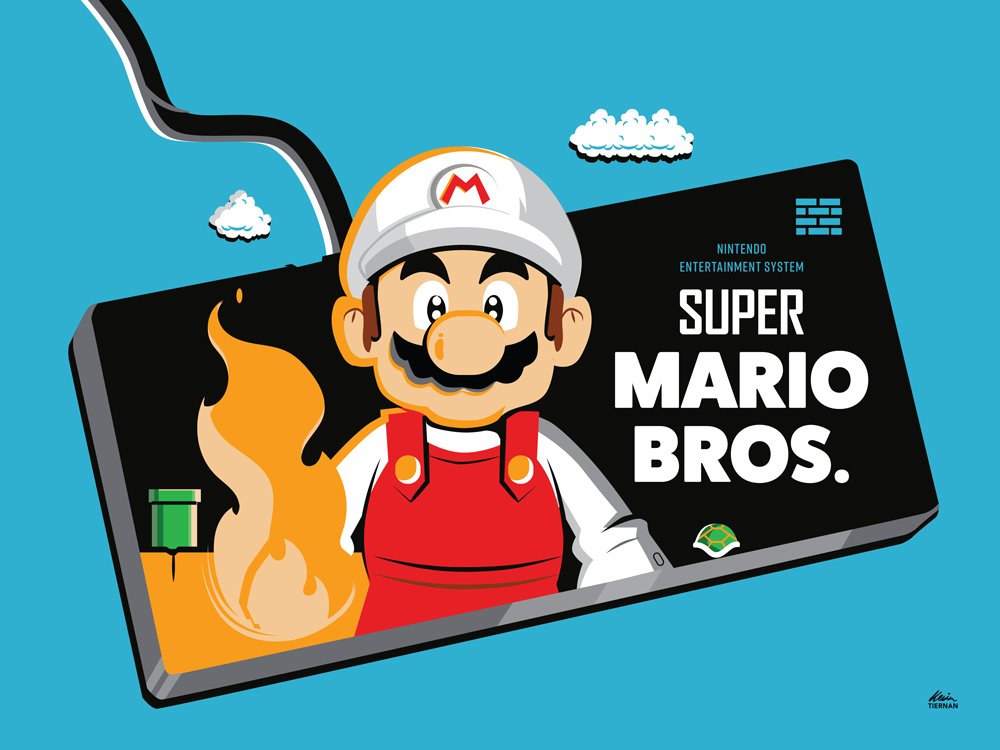