Welcome to Monday Motivation #296, a weekly article highlighting some of the week’s best uploads, aimed at inspiring your creative week ahead! Here are some of our favourites. Be sure to share your own favourites with us on Twitter – @posterspy. 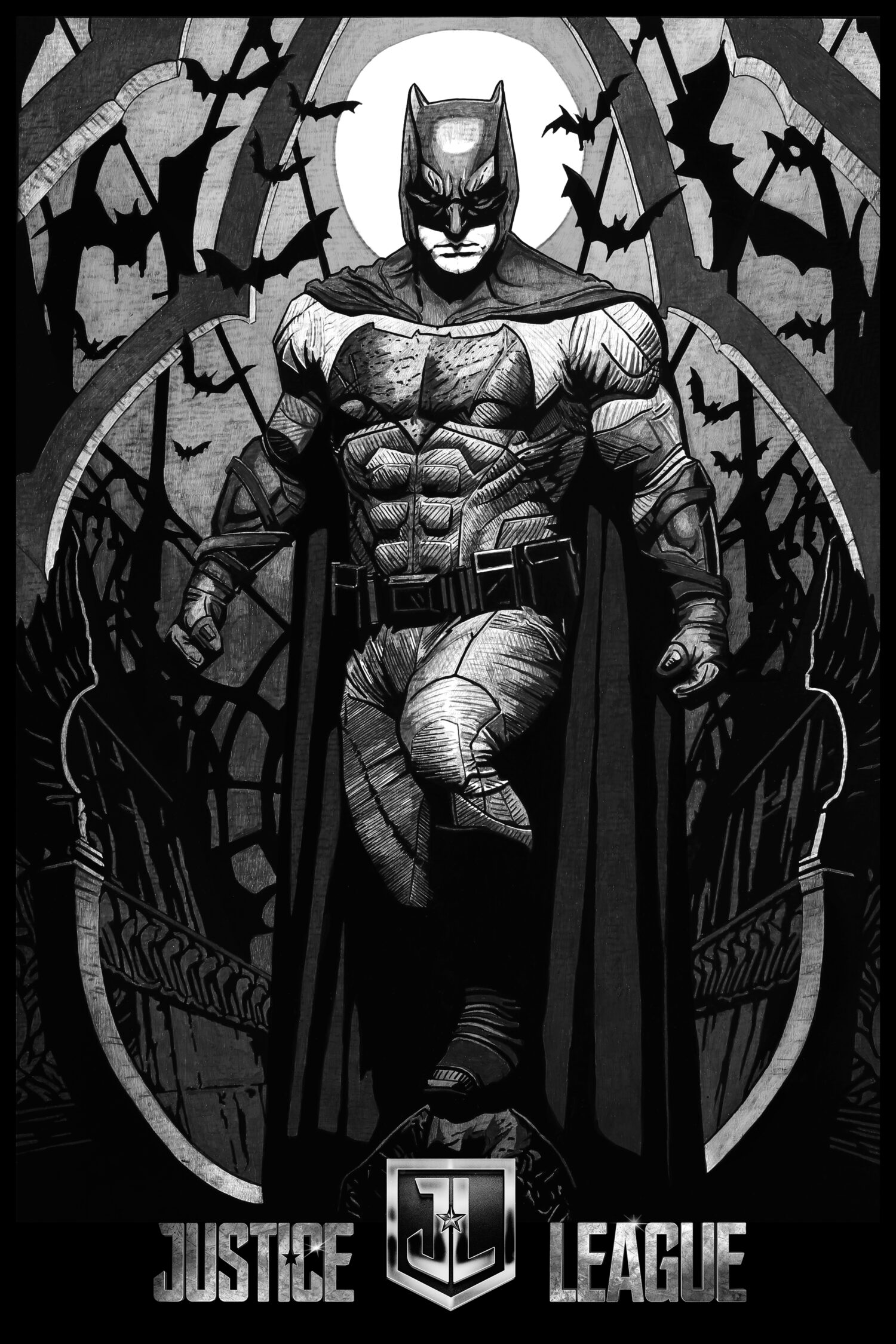 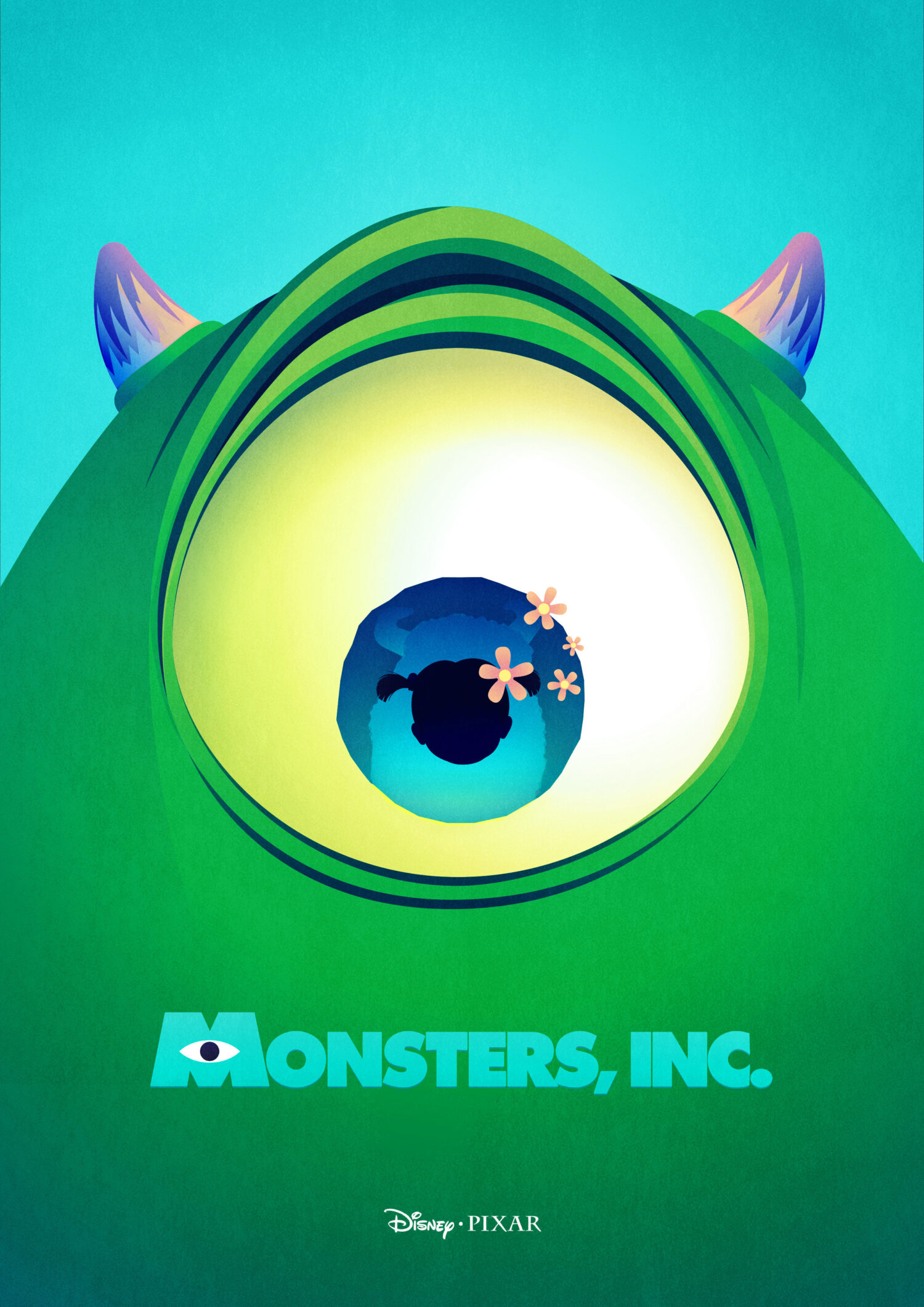 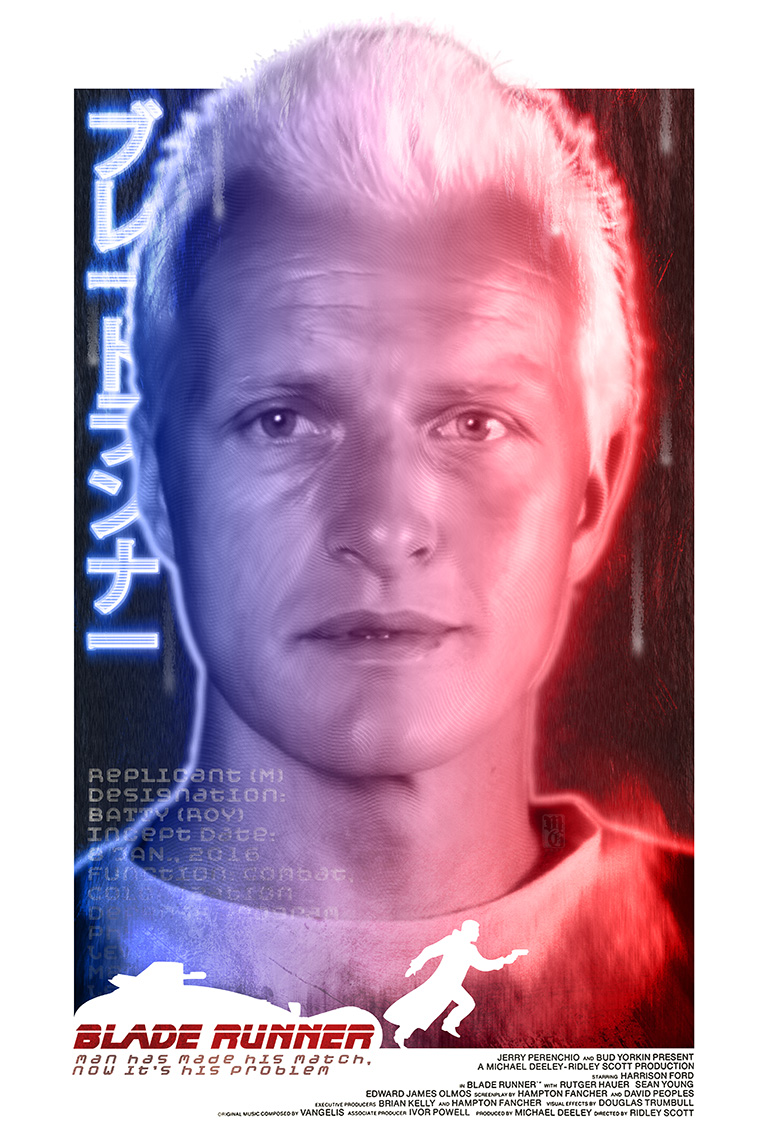 Clan of Two uploaded by Traci 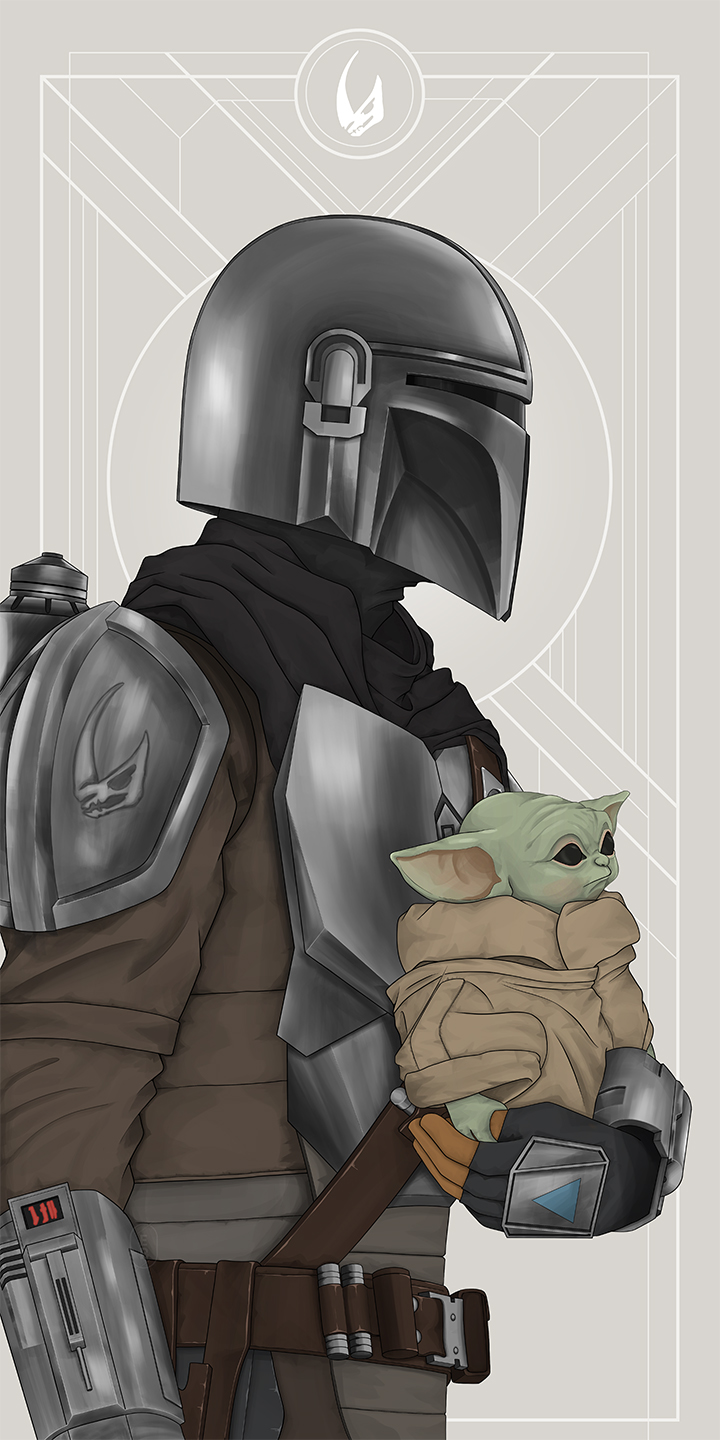 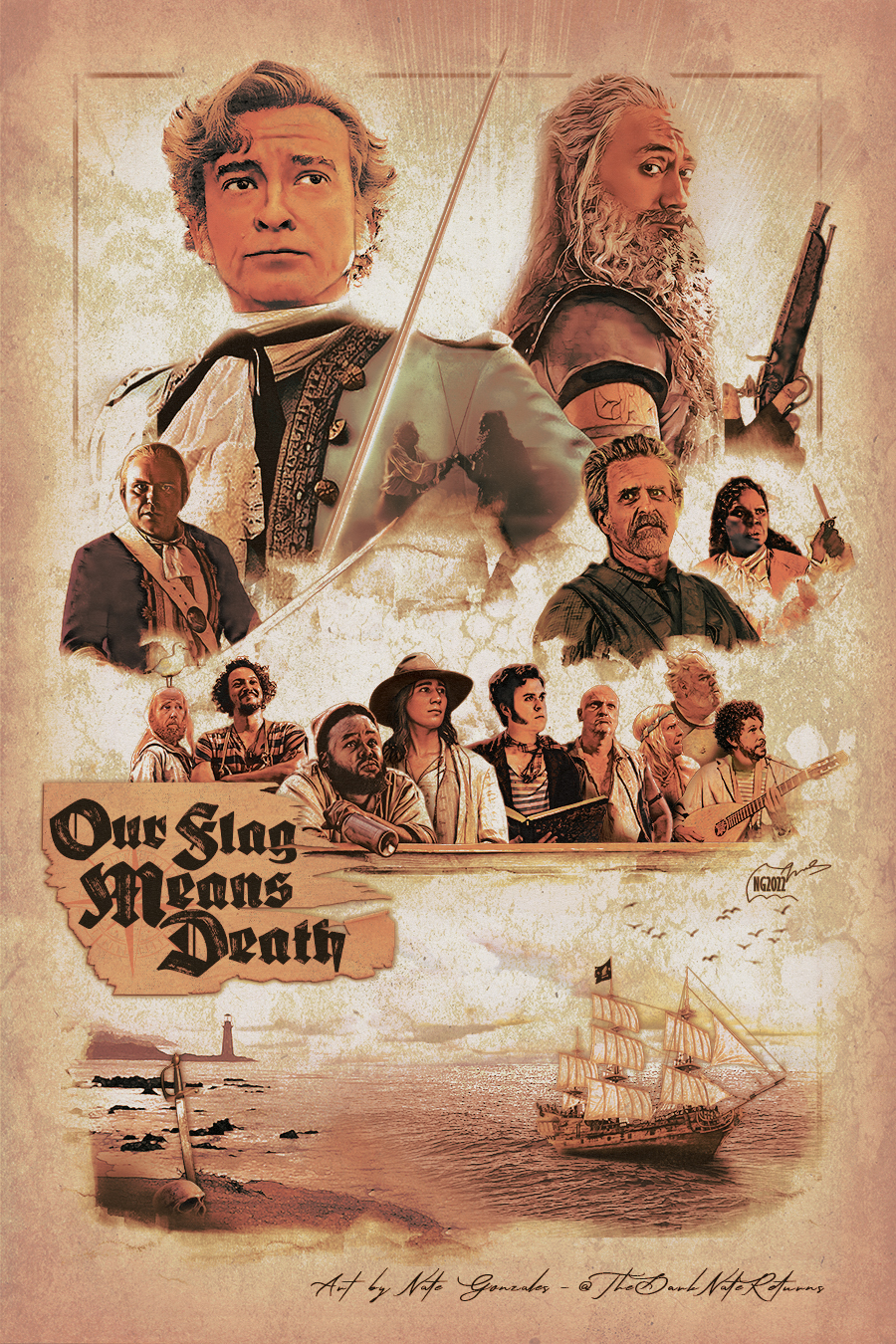 The Godfather uploaded by lauraracero 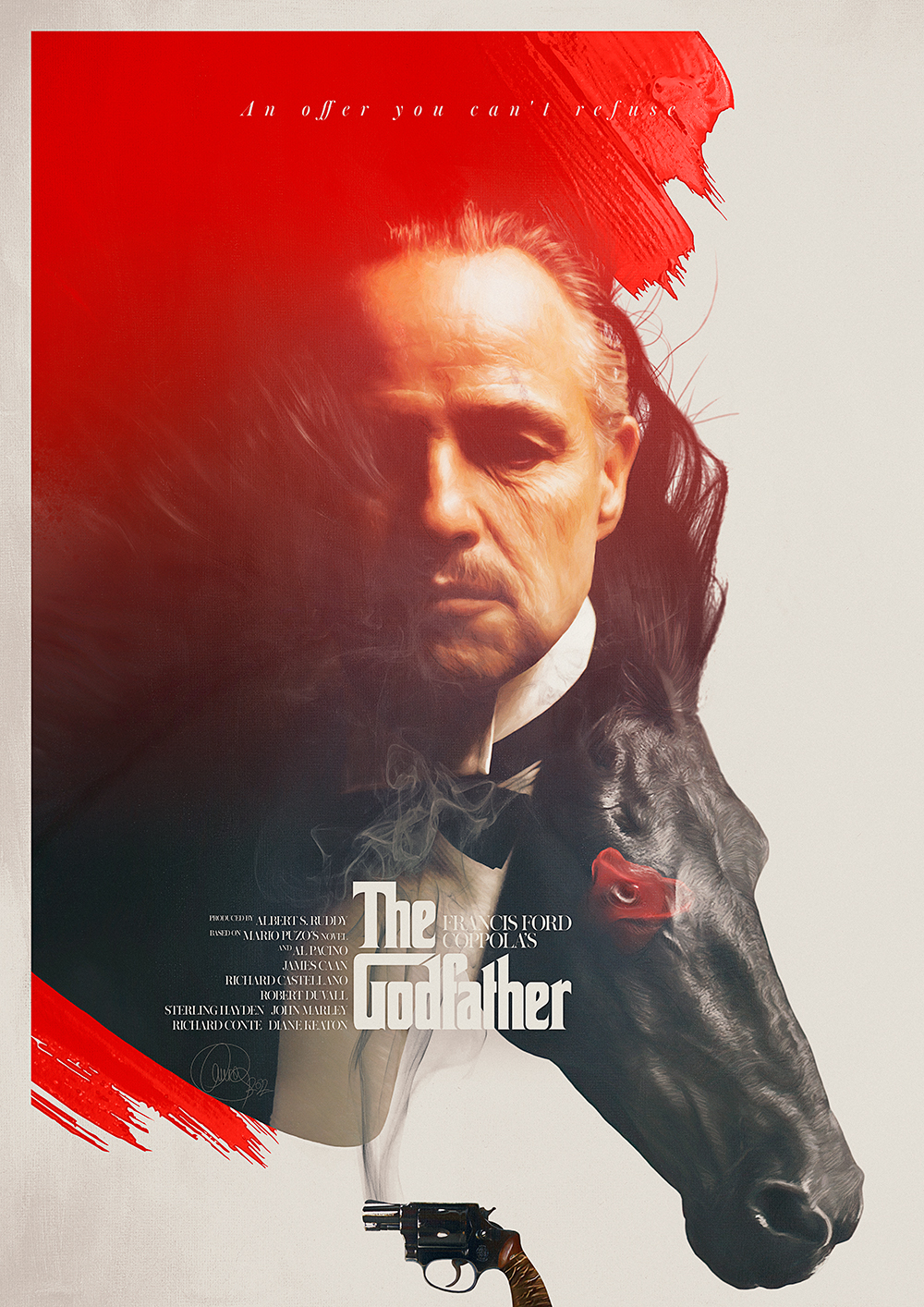 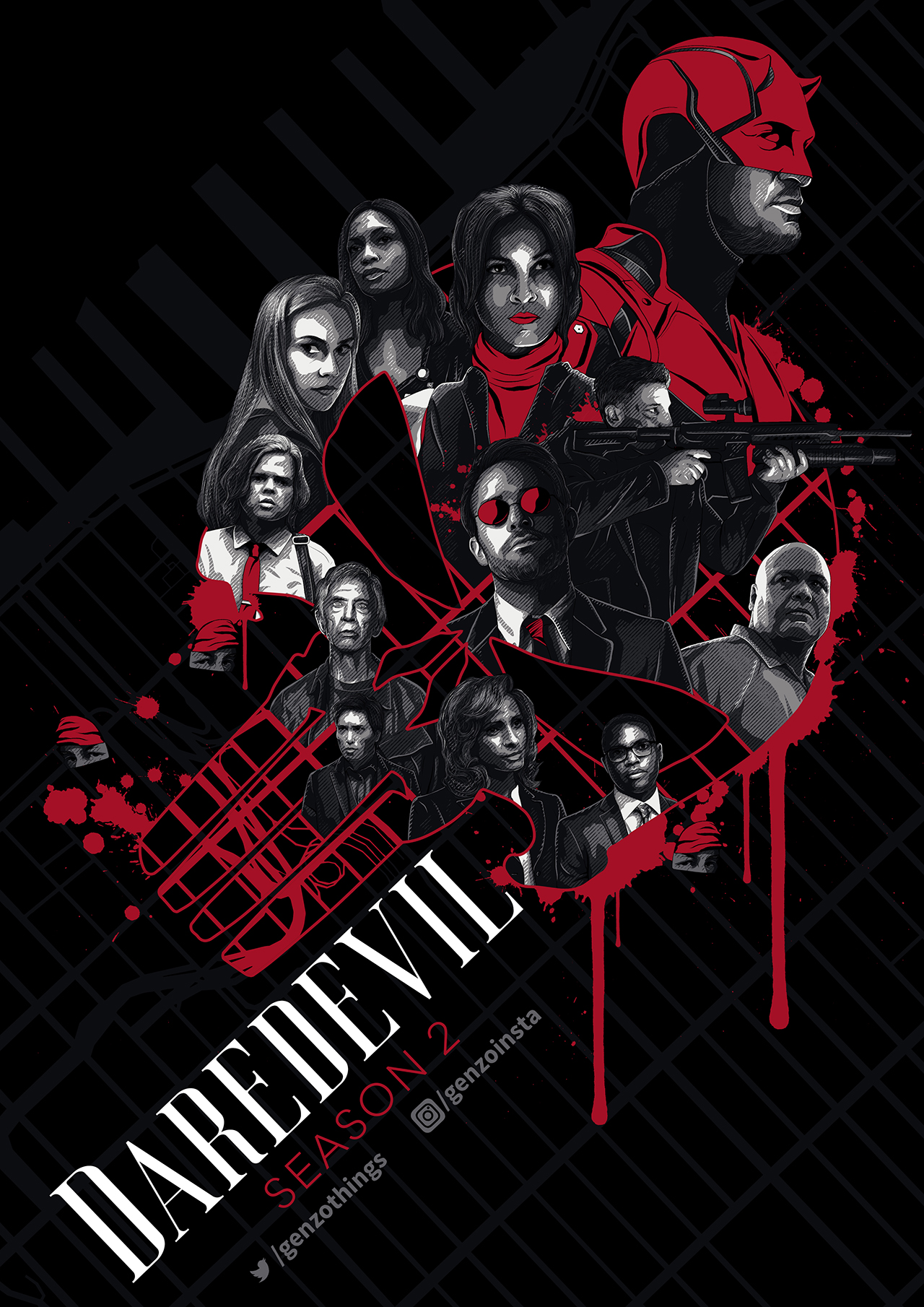 The Terminator uploaded by Gokaiju 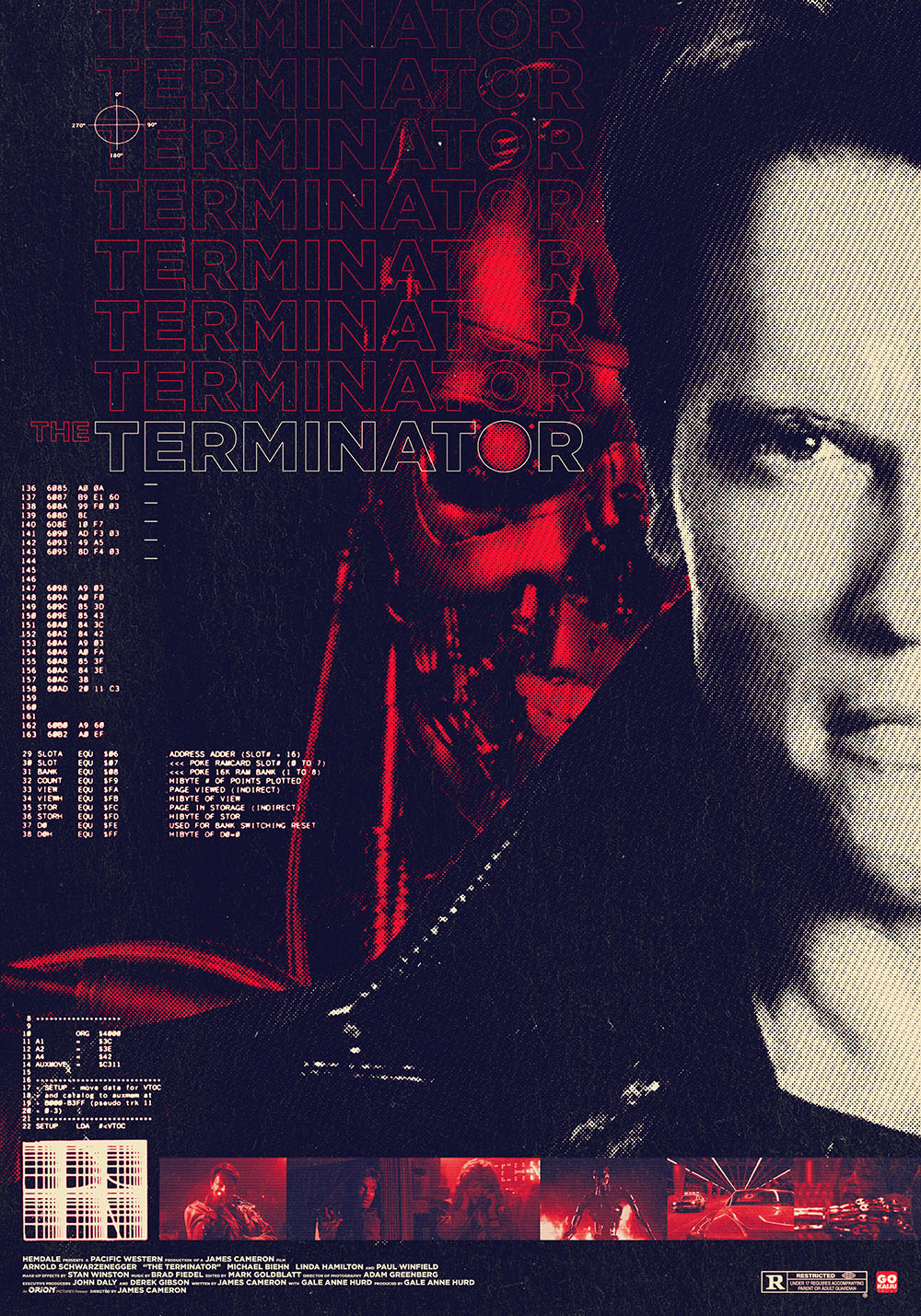 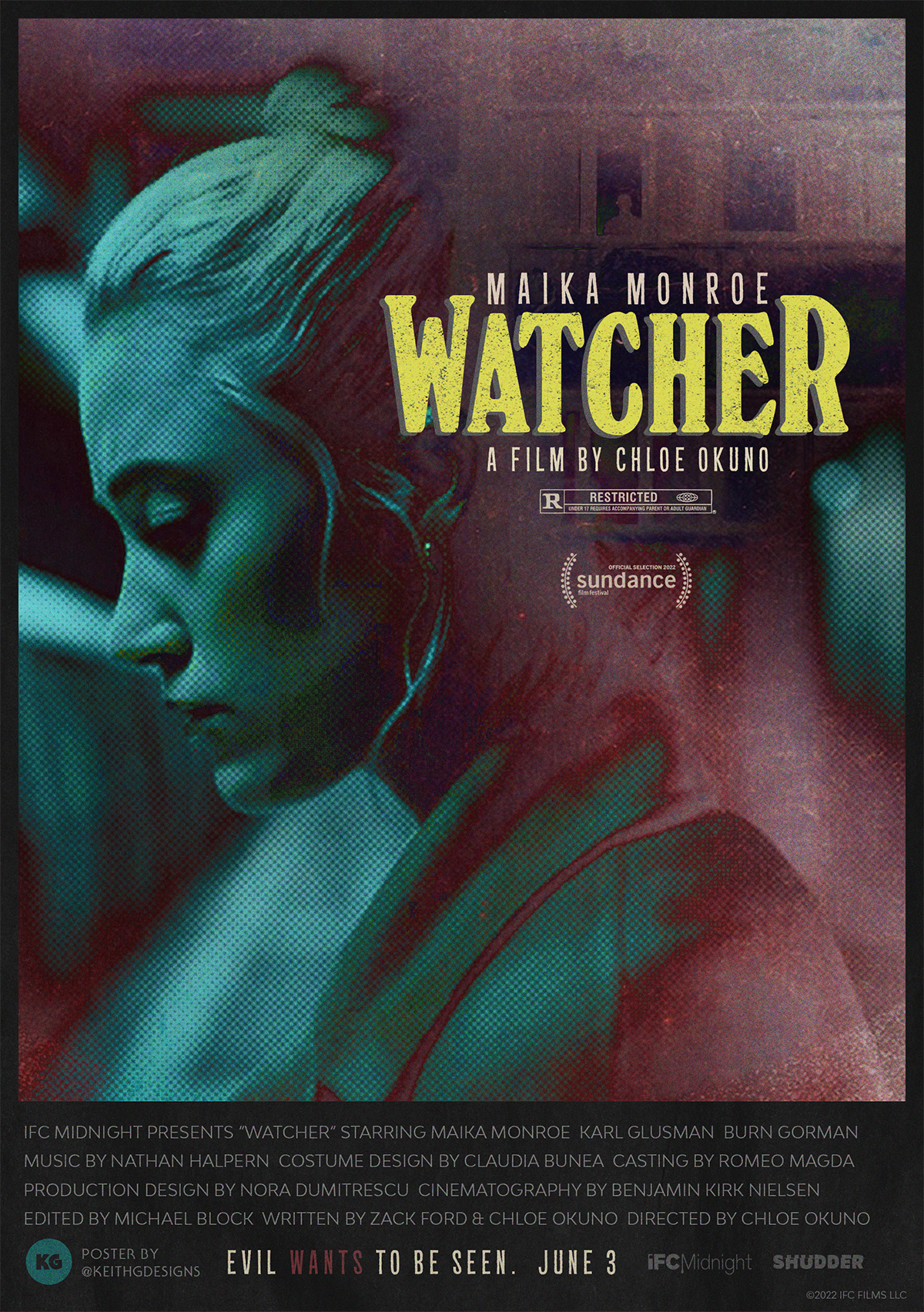 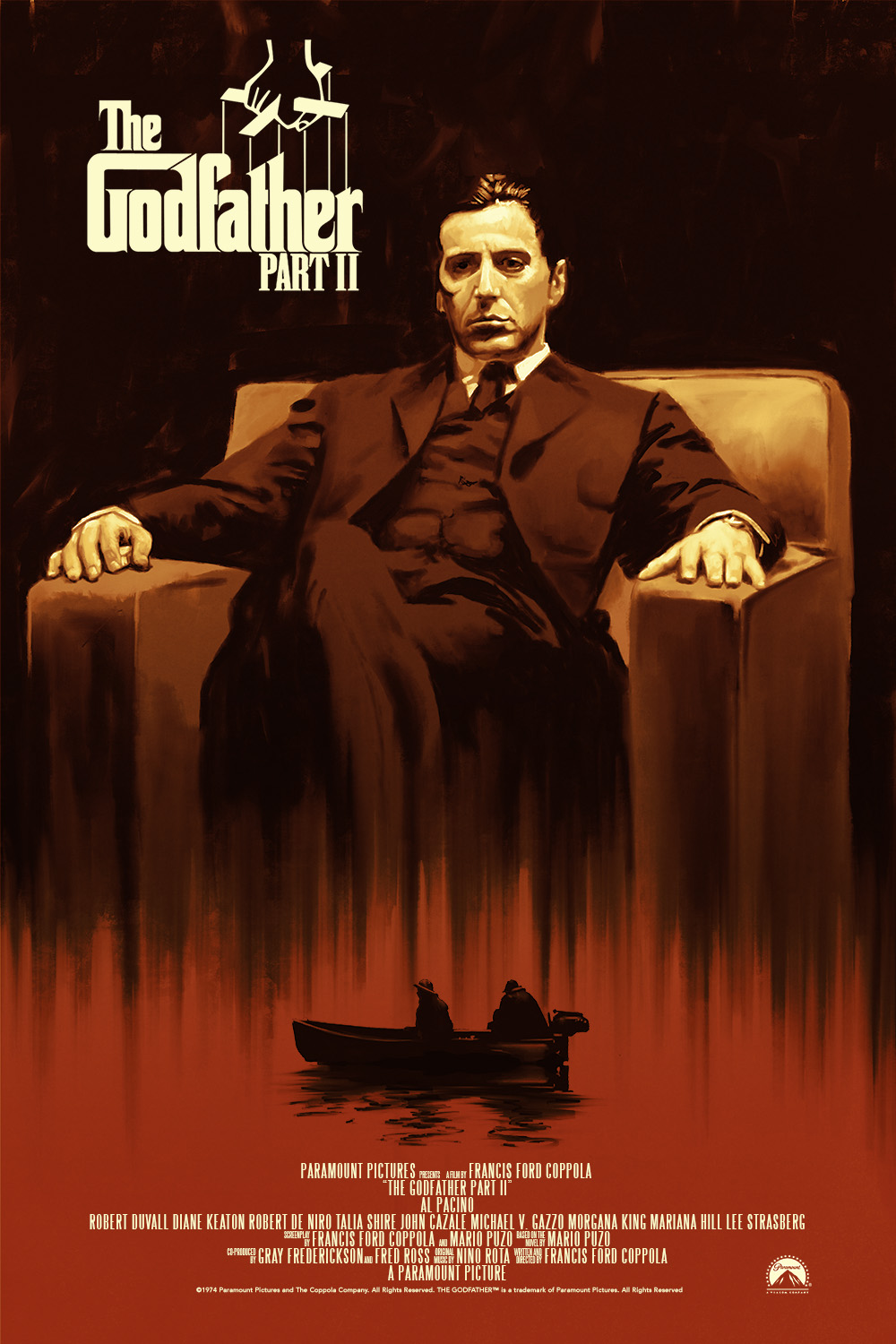 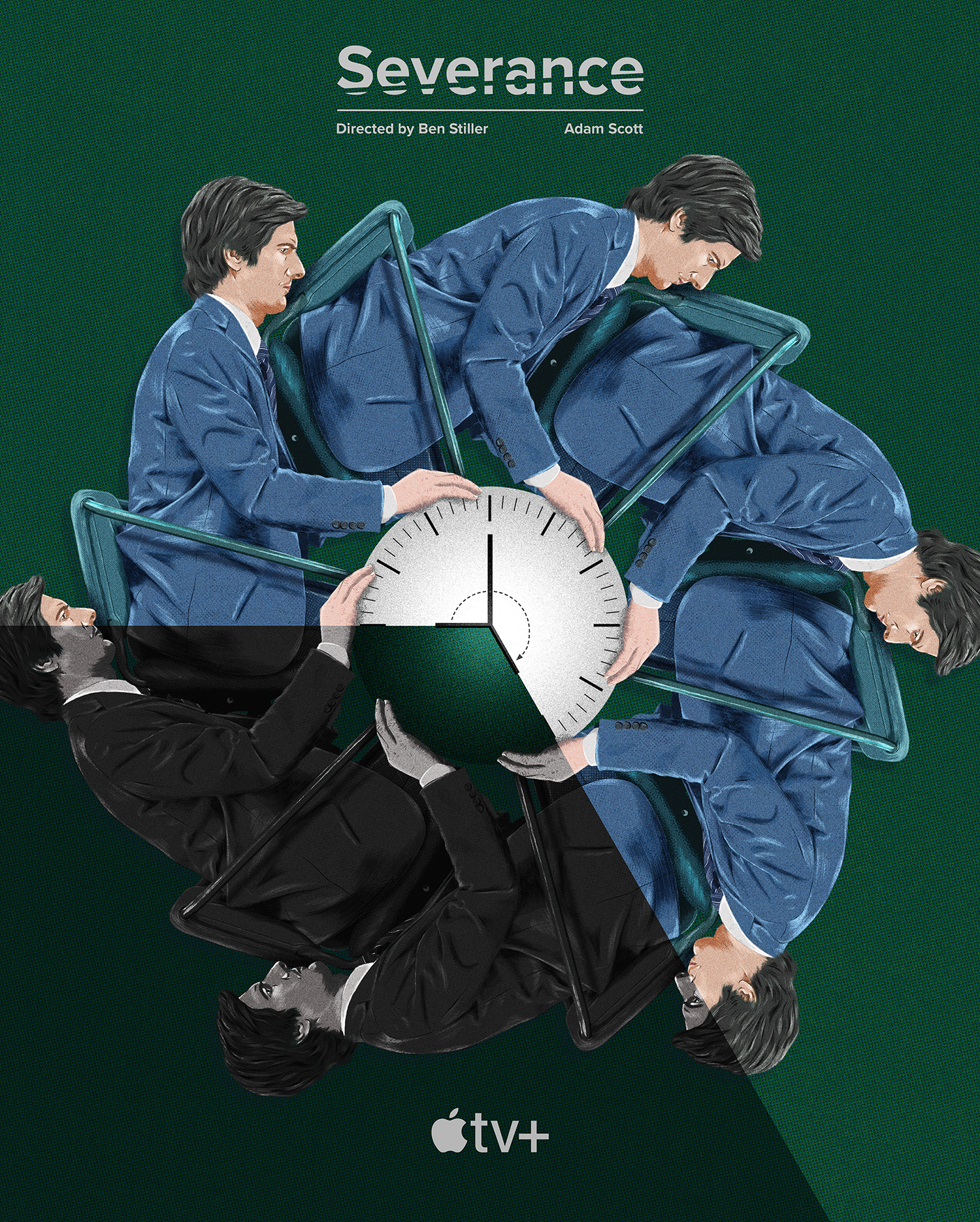 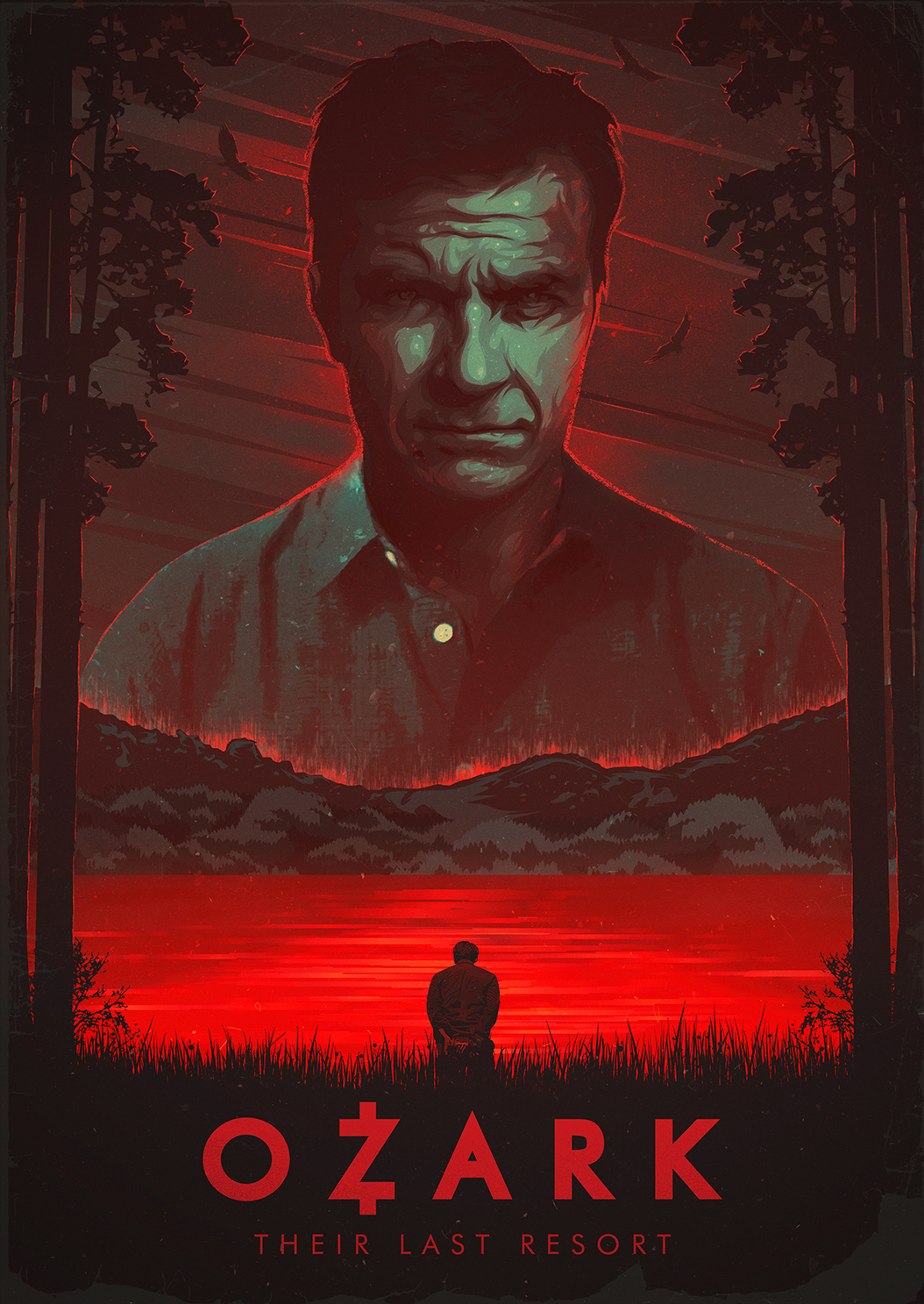 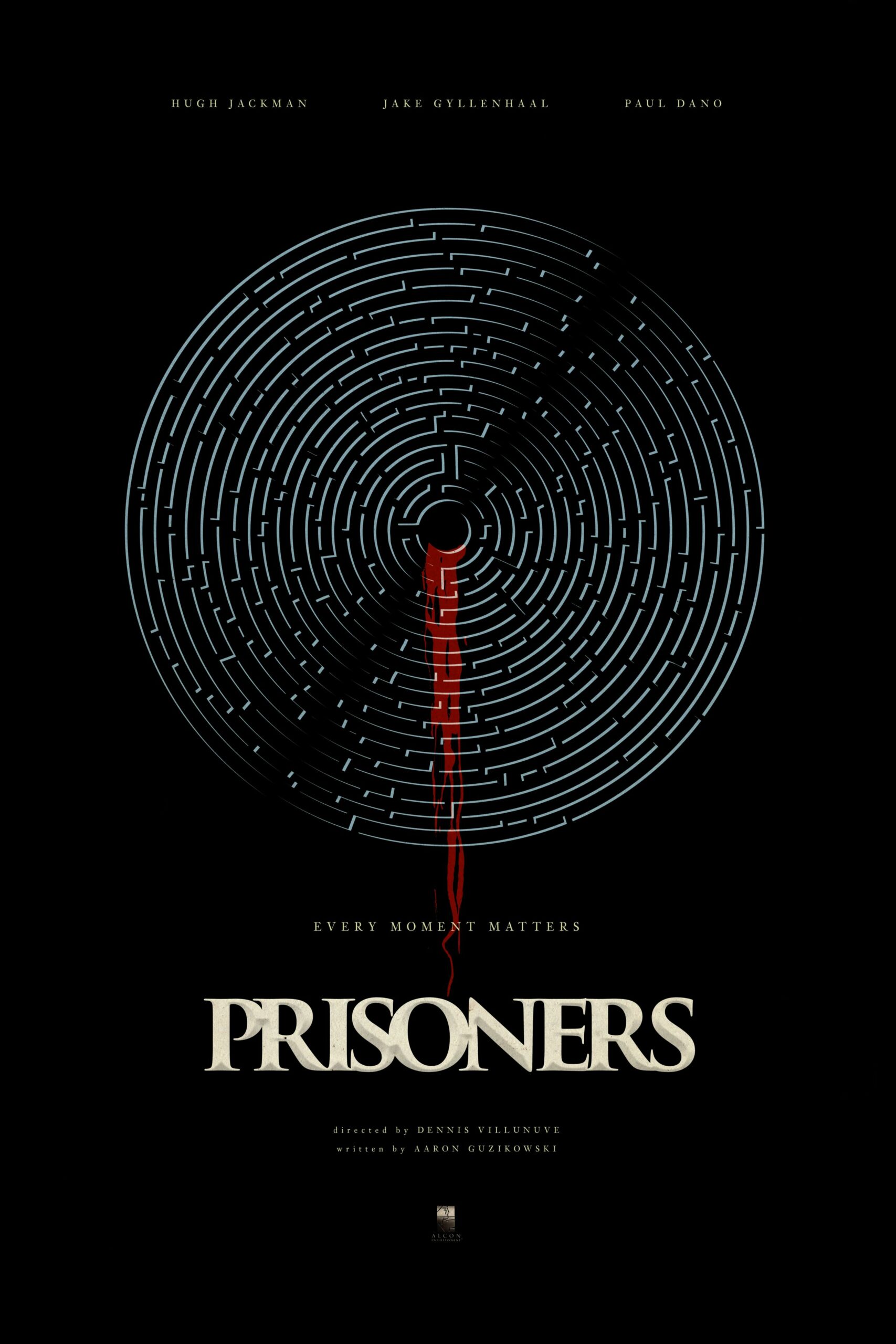 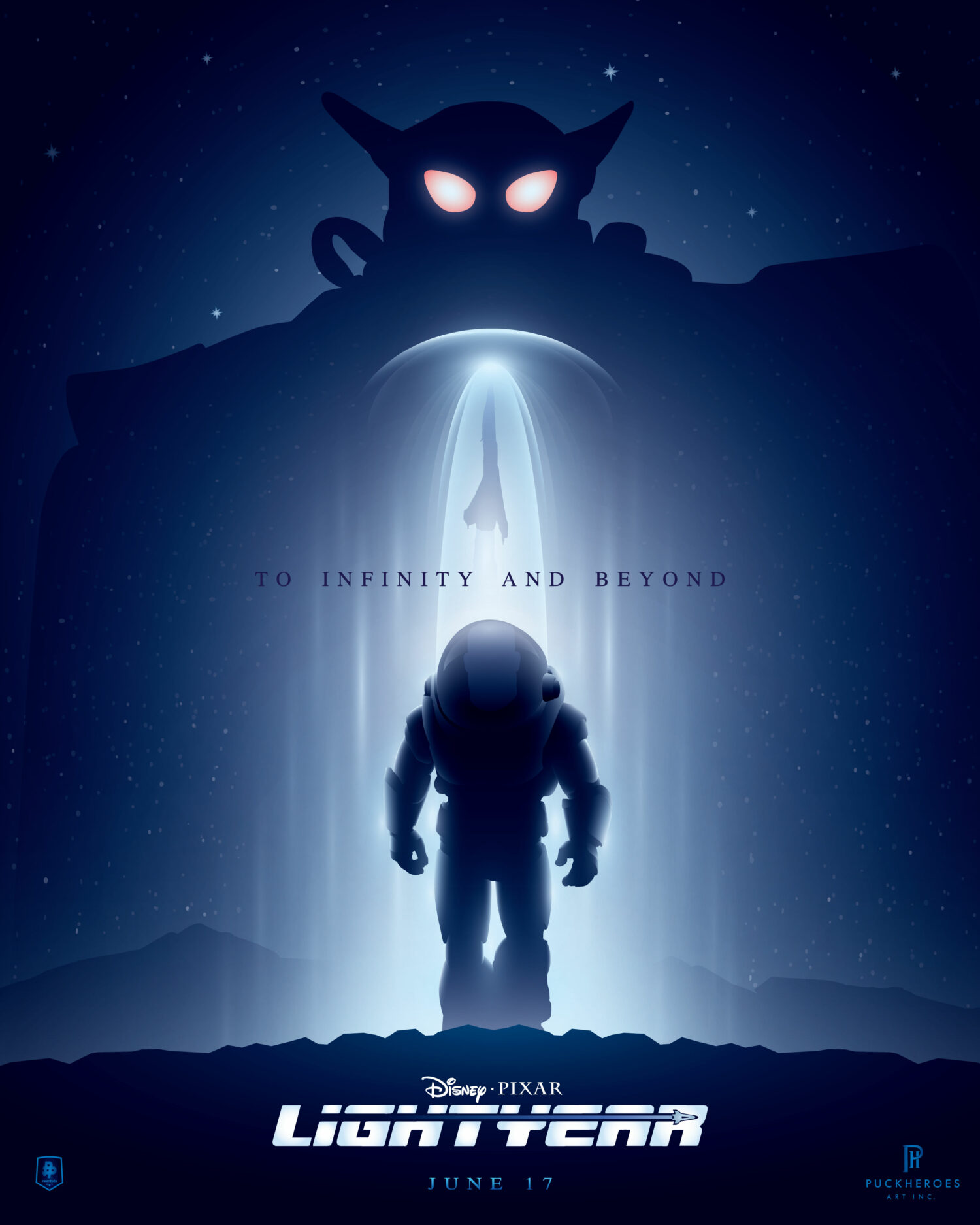 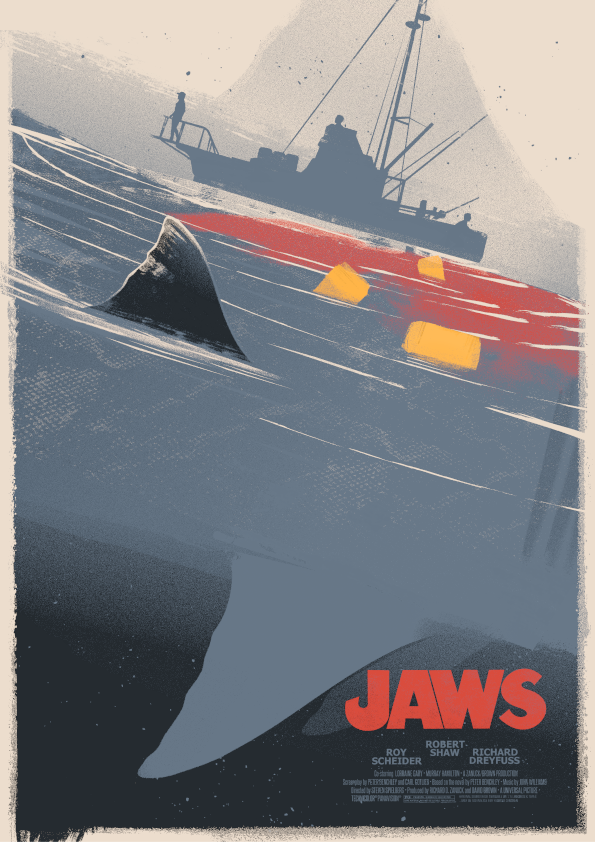 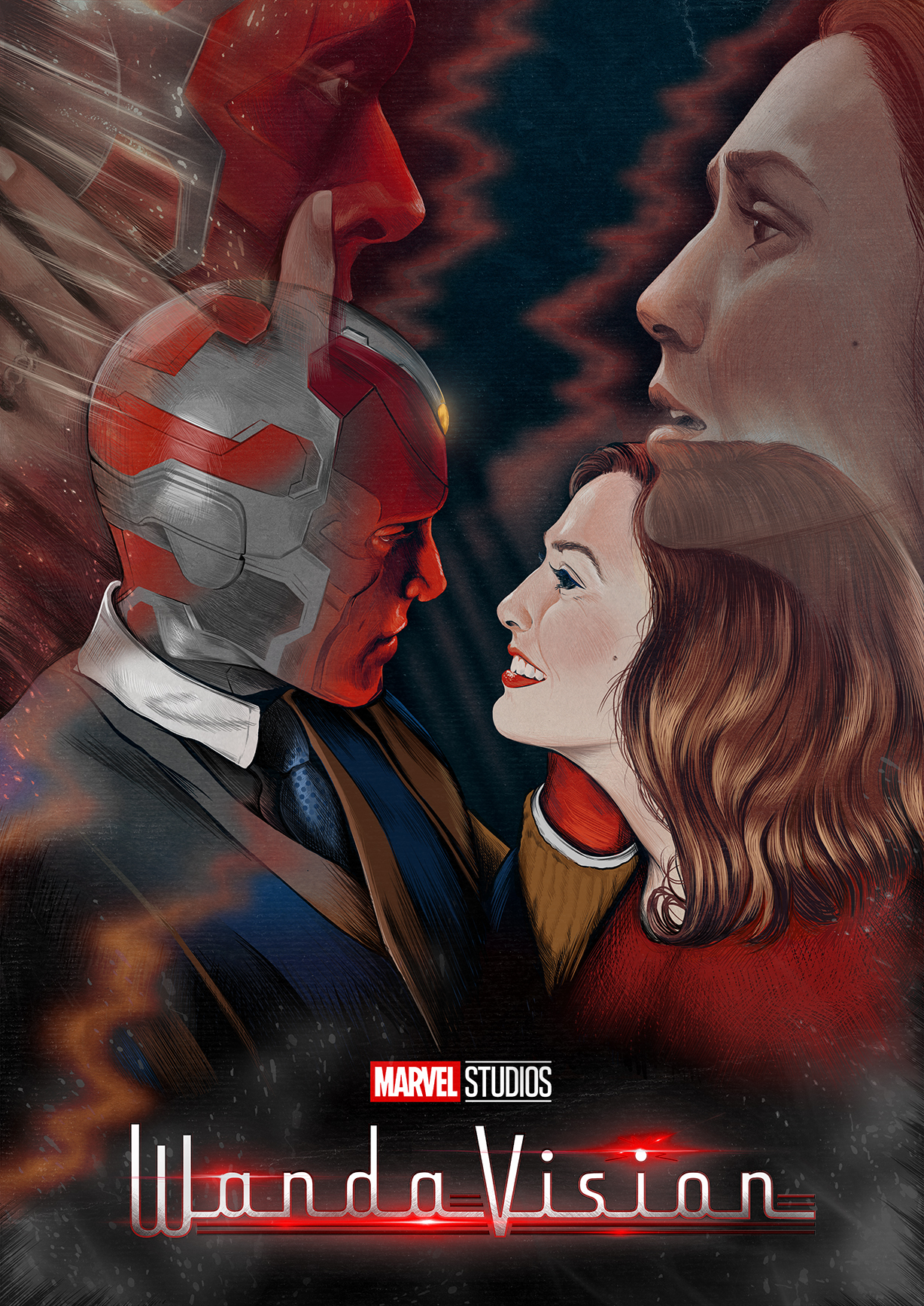 Répulsion uploaded by Blow up 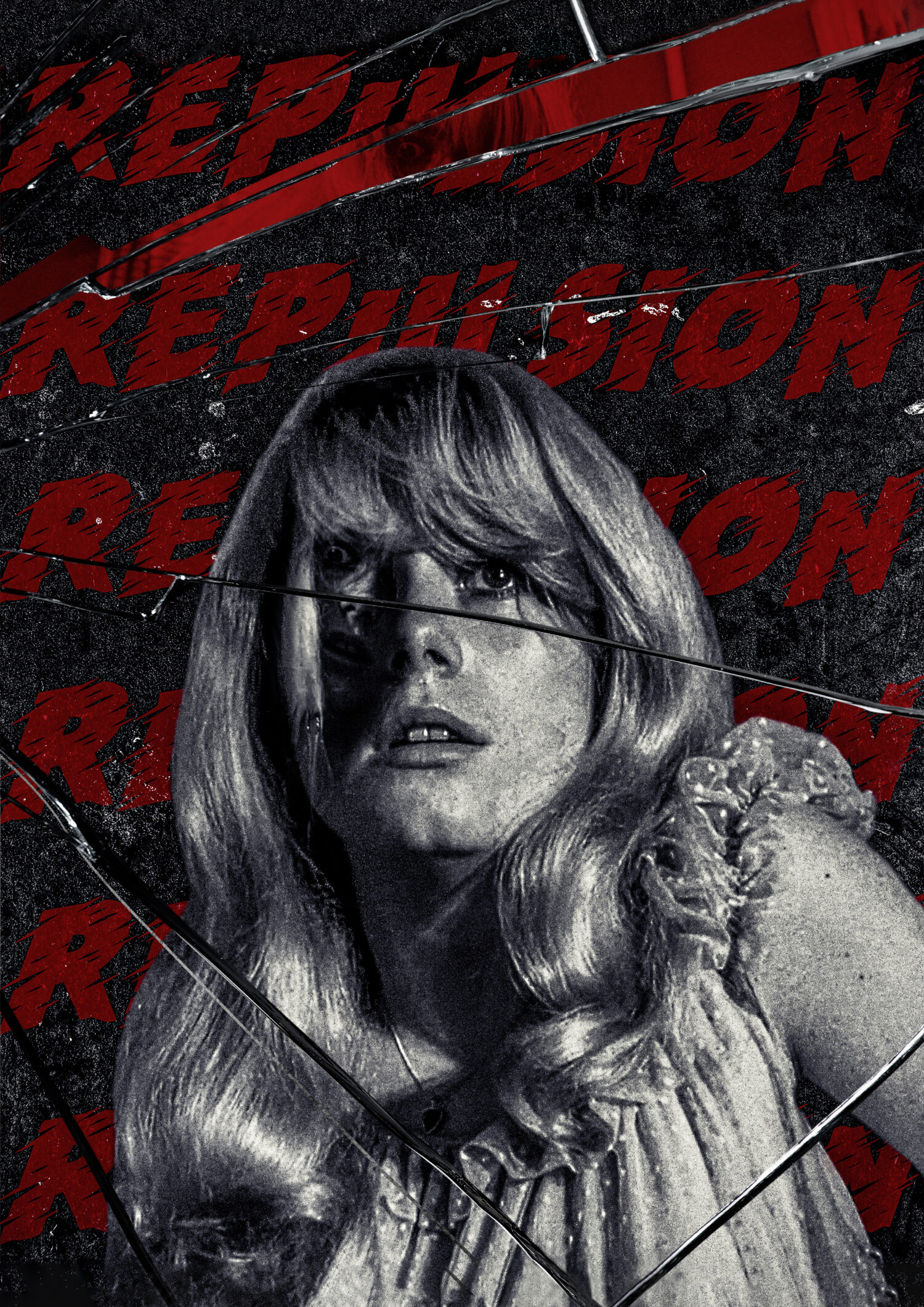 The Worst Person in the World uploaded by simonpetrov

The Northman uploaded by Rico Jr 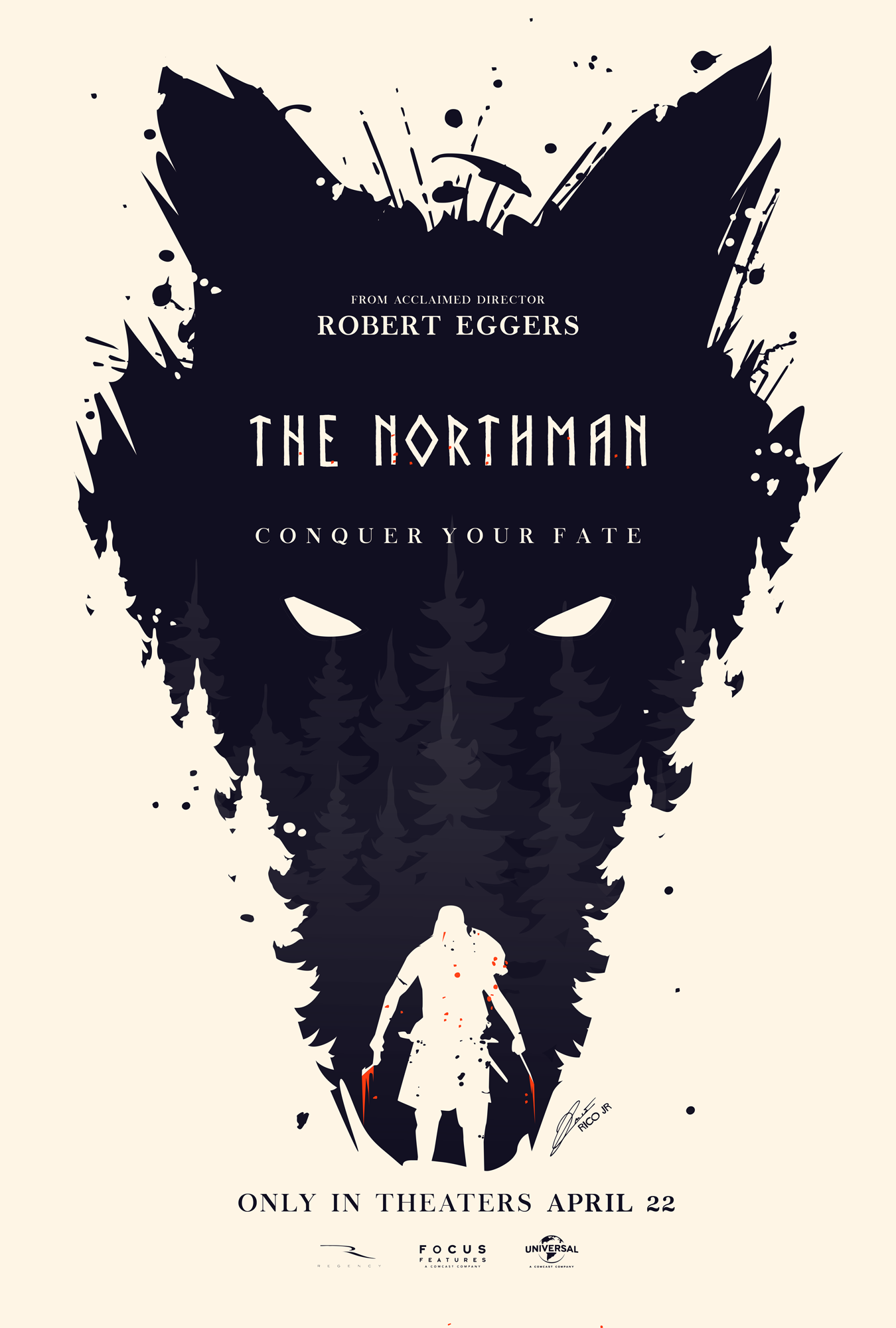 Doctor Strange: In the Multiverse of Madness uploaded by Rico Jr

The Northman uploaded by G.R. David 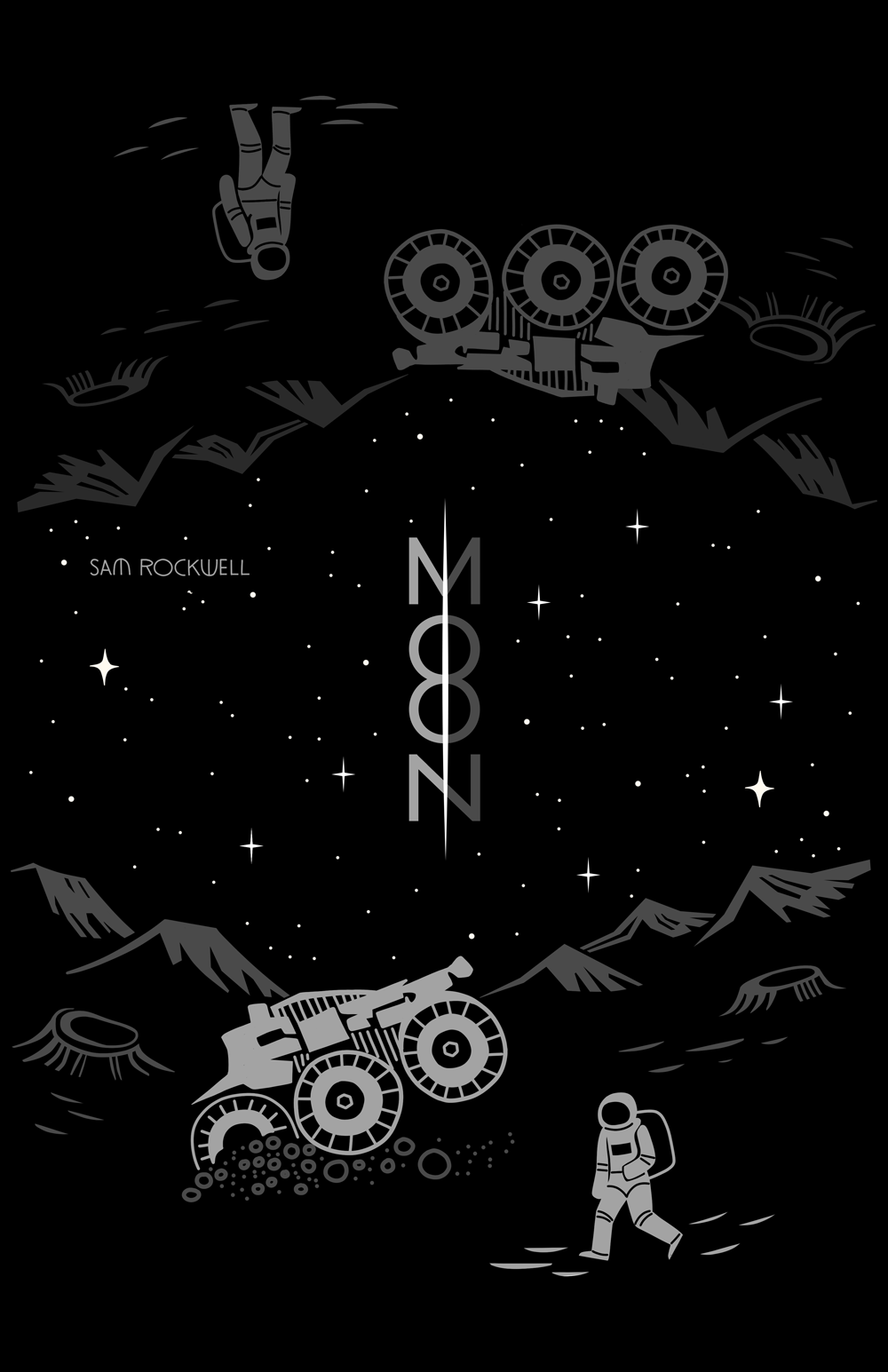 What We Do in the Shadows uploaded by NickBossRoss 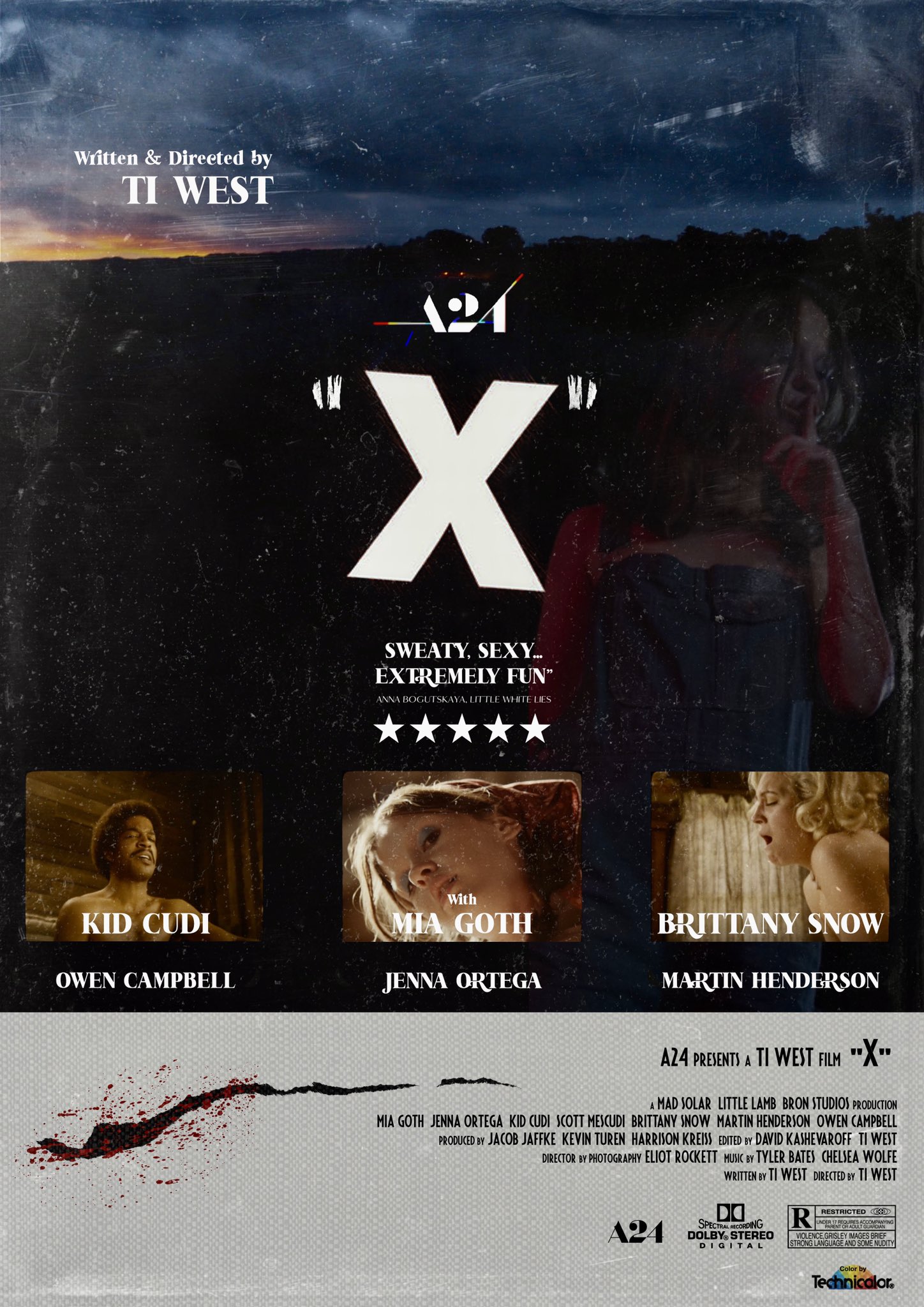 Spirited Away uploaded by Handy Kara 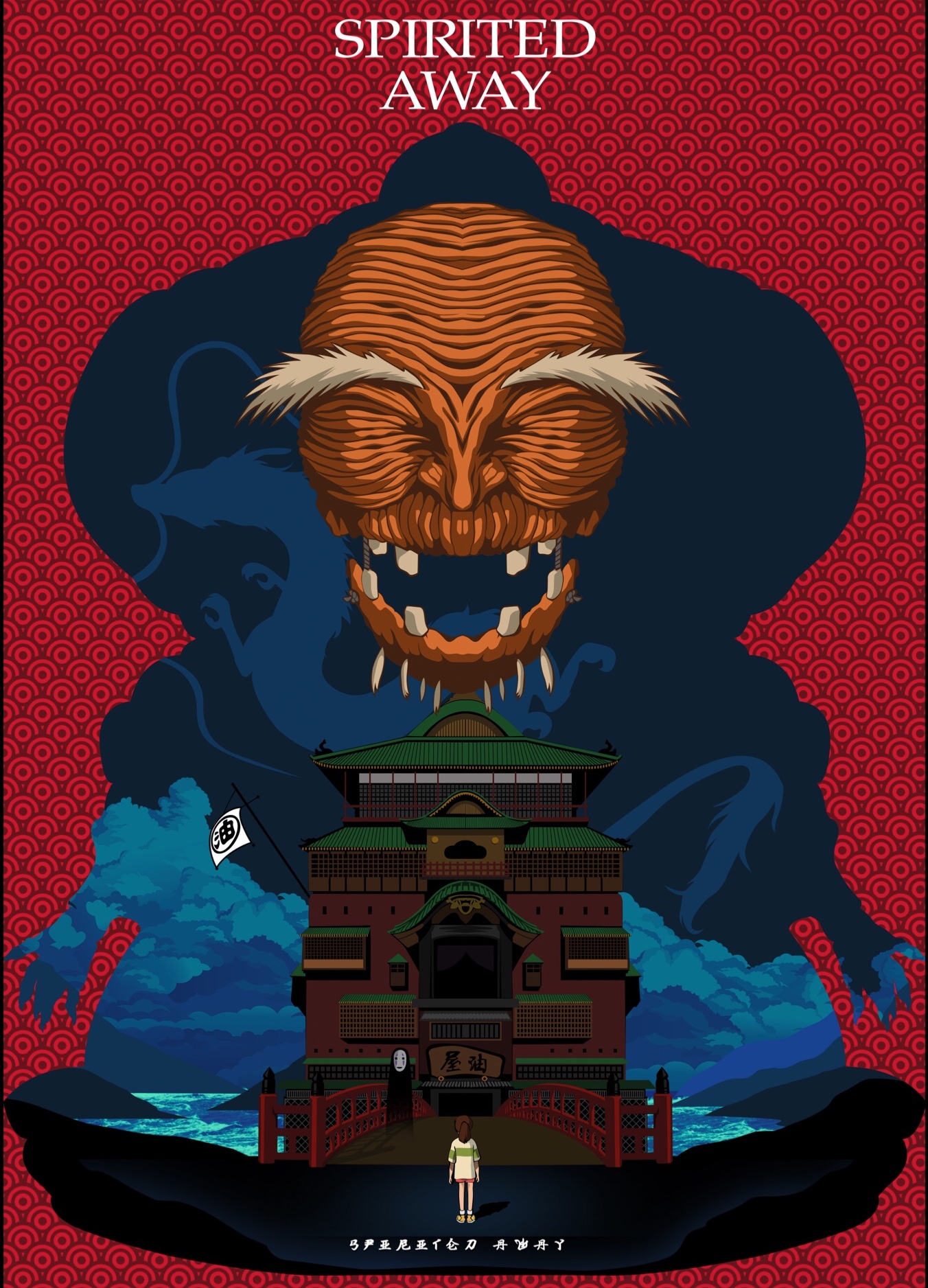 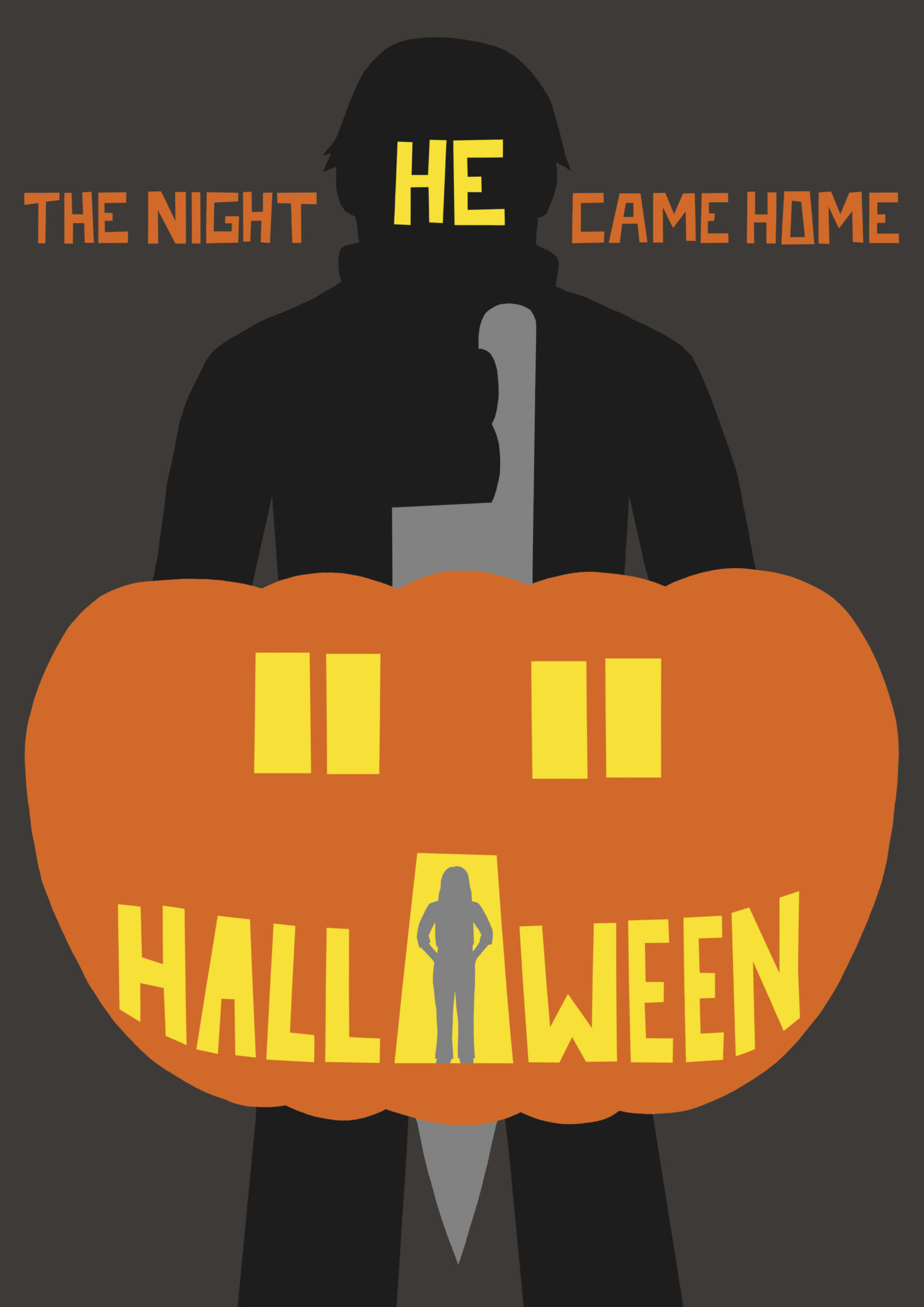 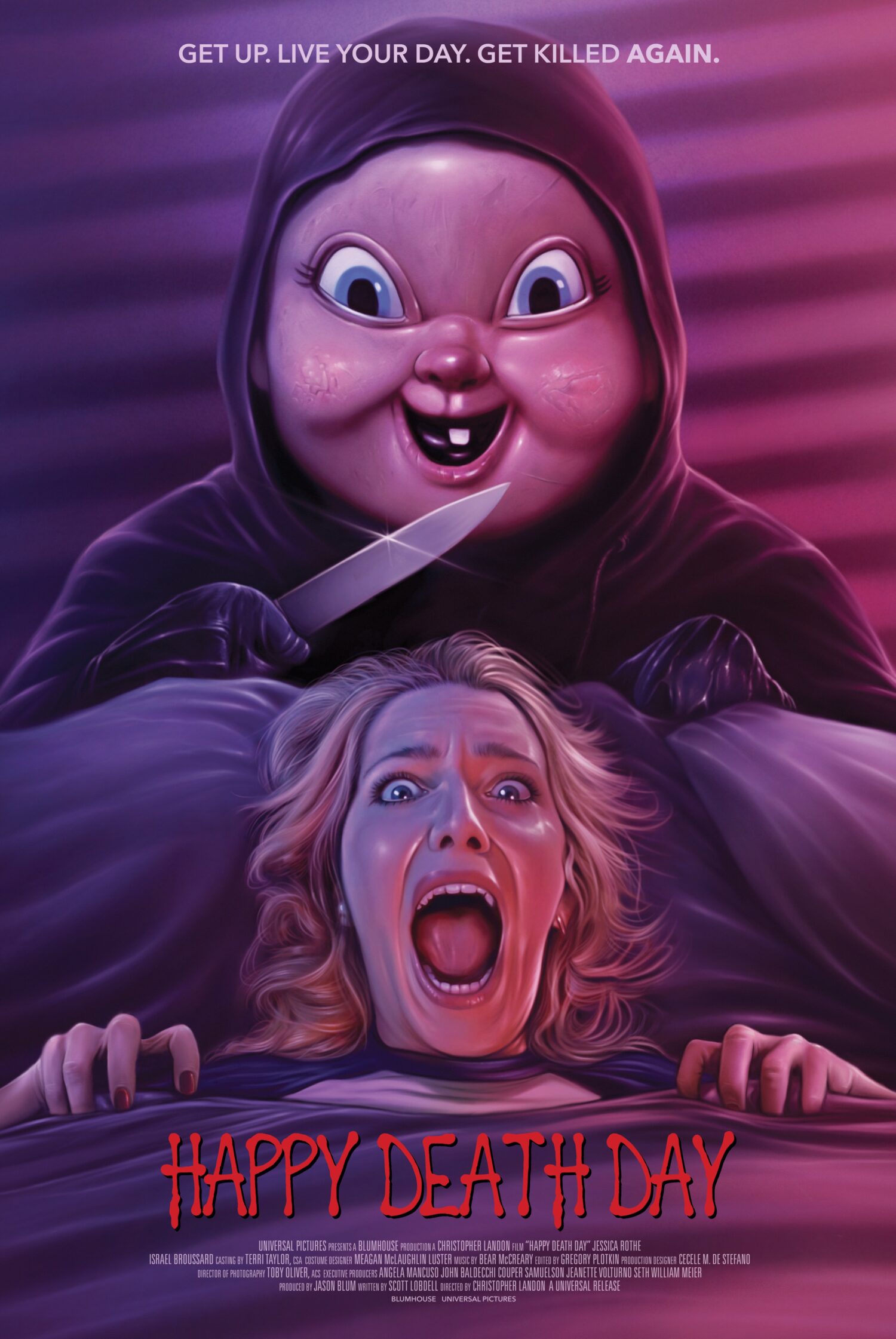 The Northman uploaded by darkdesign 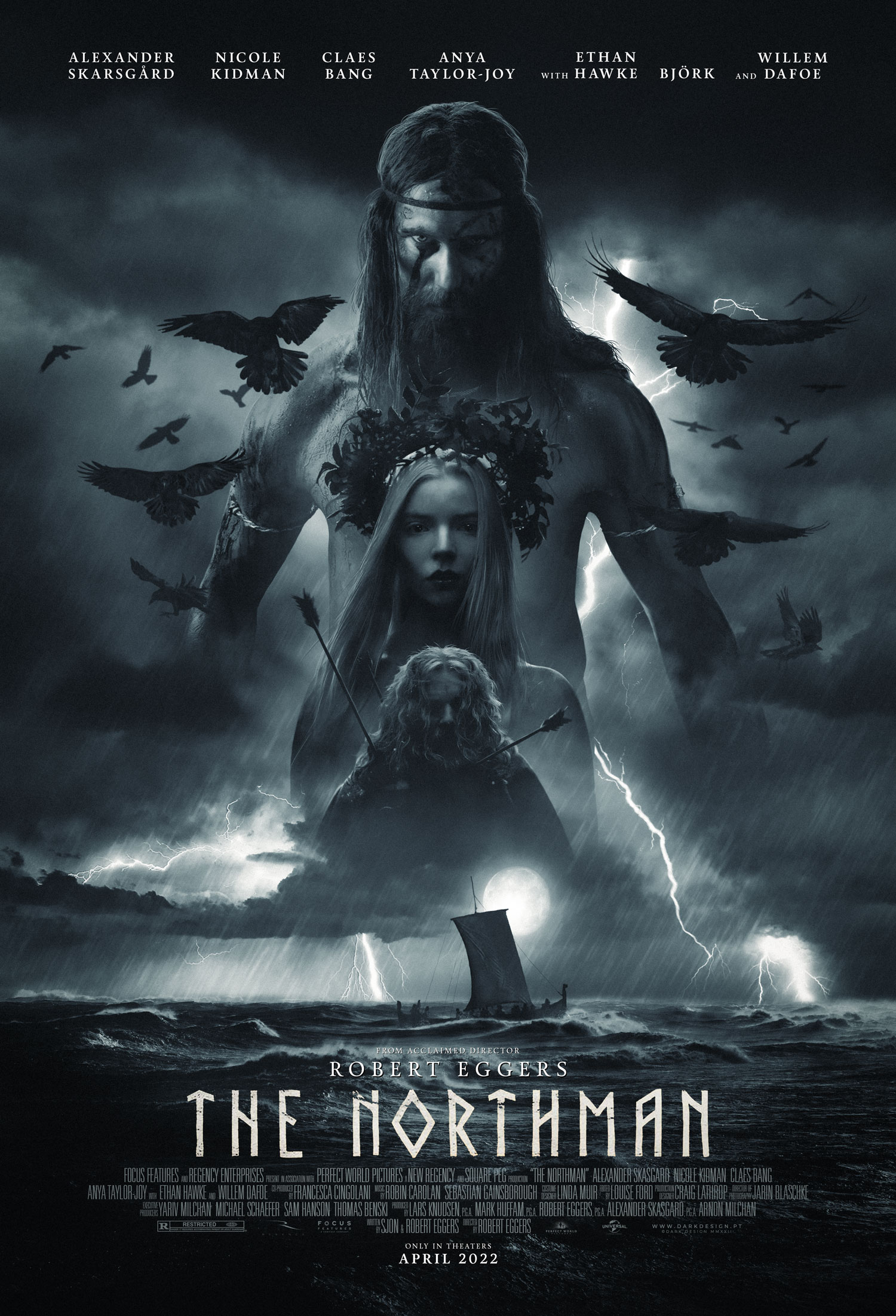 The Batman uploaded by mtouellette

Melvin and Howard uploaded by tomralston 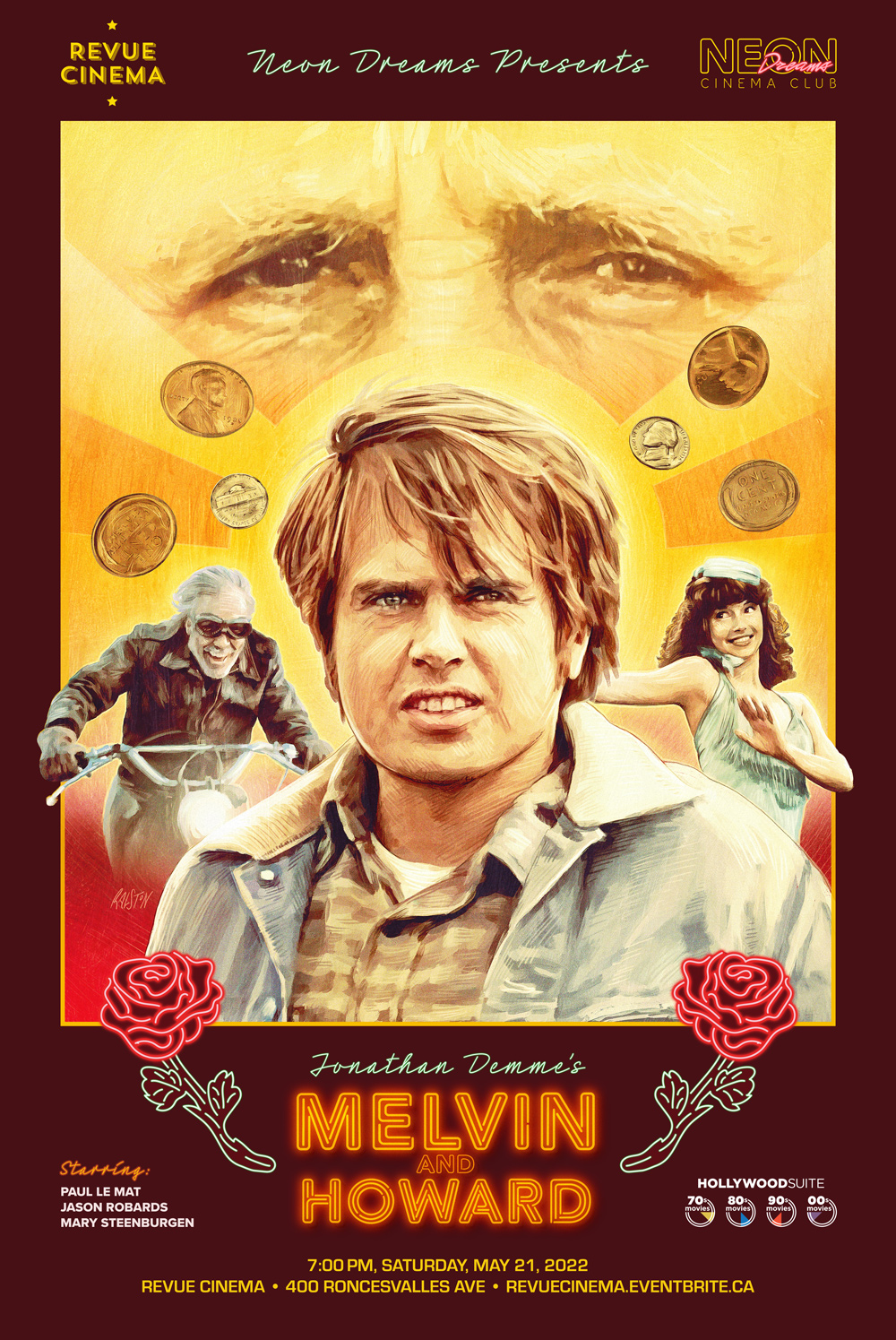