Welcome to Monday Motivation #295, a weekly article highlighting some of the week’s best uploads, aimed at inspiring your creative week ahead! Here are some of our favourites. Be sure to share your own favourites with us on Twitter – @posterspy.

The Marvelous Mrs. Maisel uploaded by That Kevin Bravo 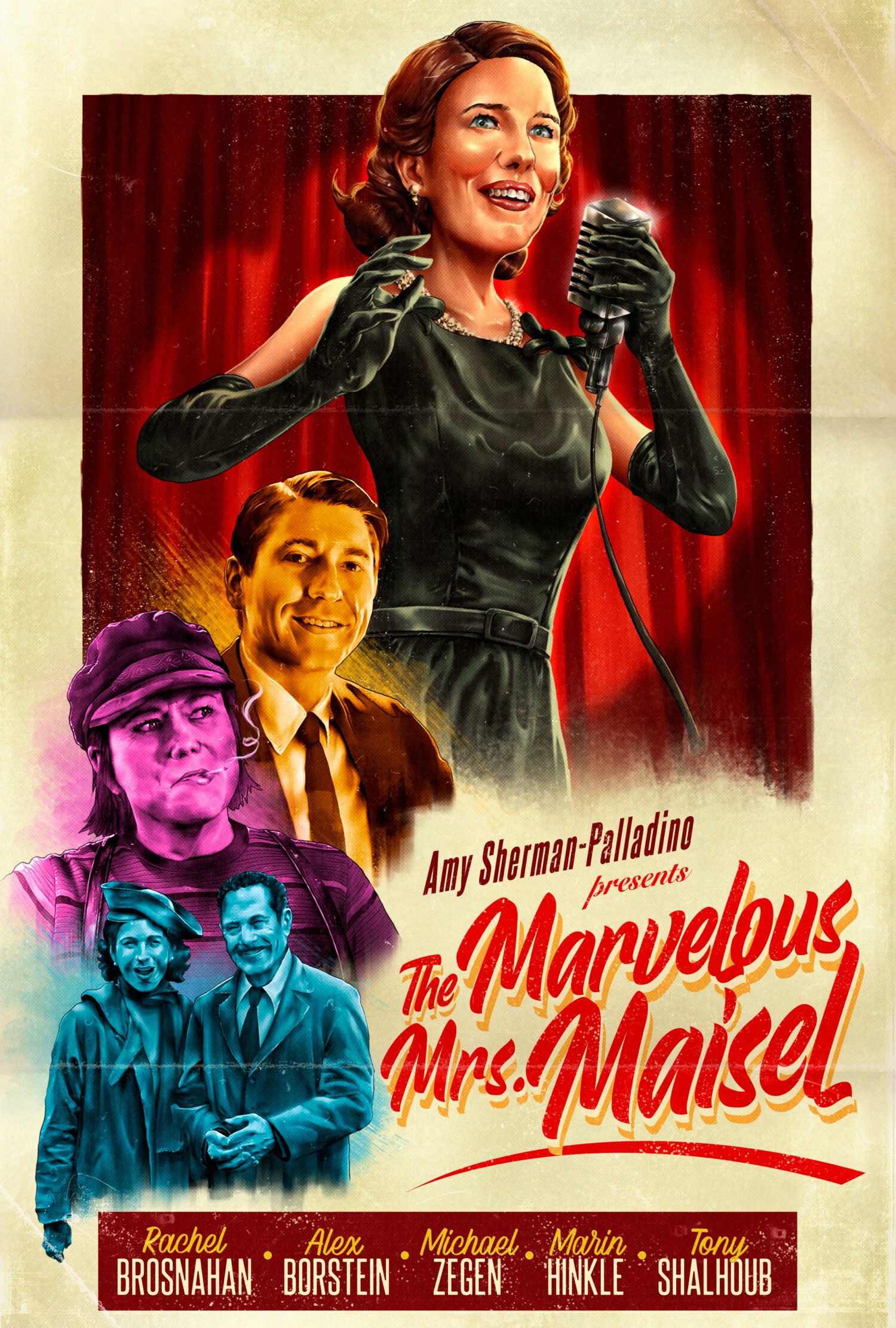 The Batman uploaded by Tony 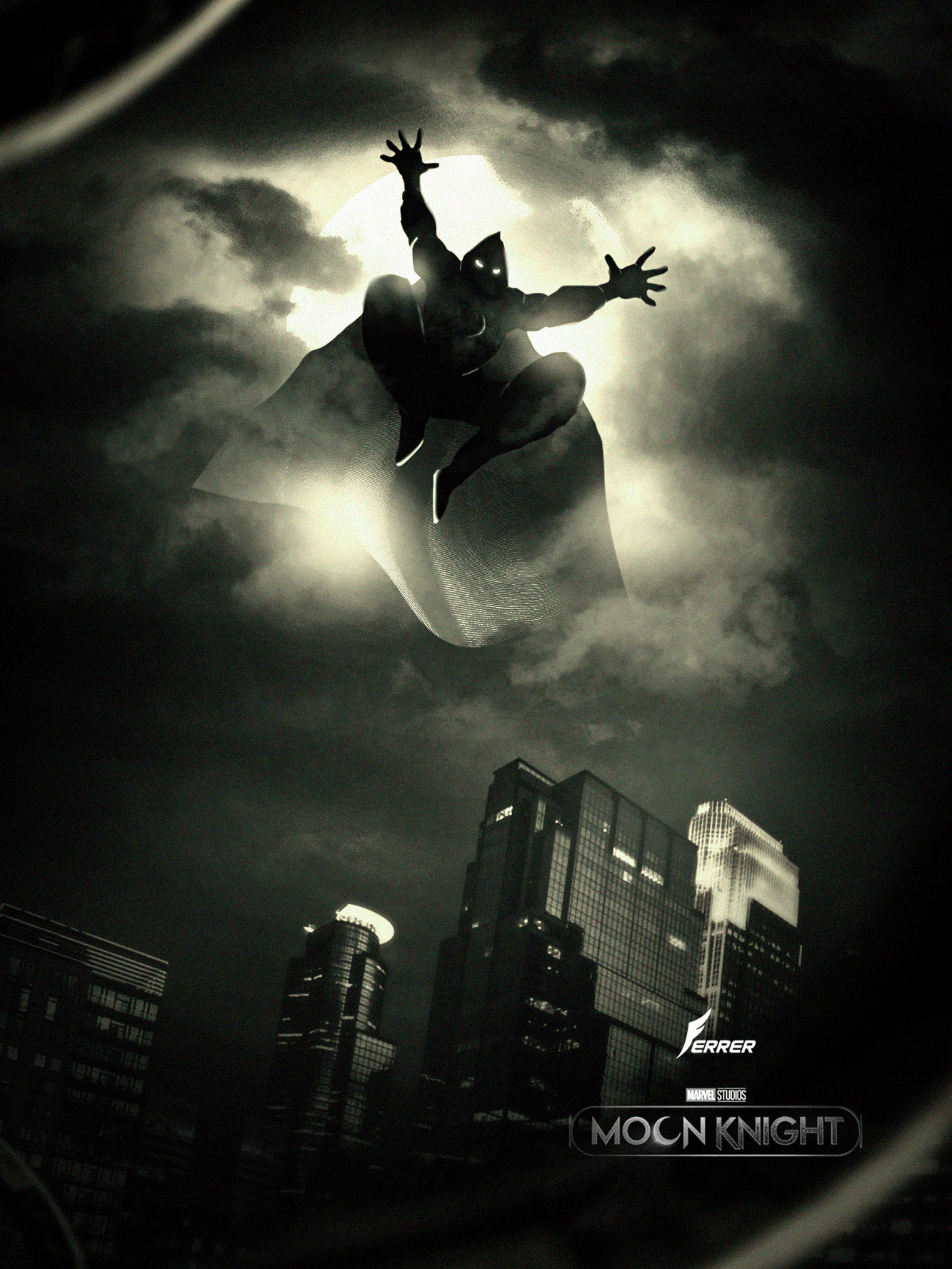 Fantastic Beasts: The Secrets of Dumbledore uploaded by bartos 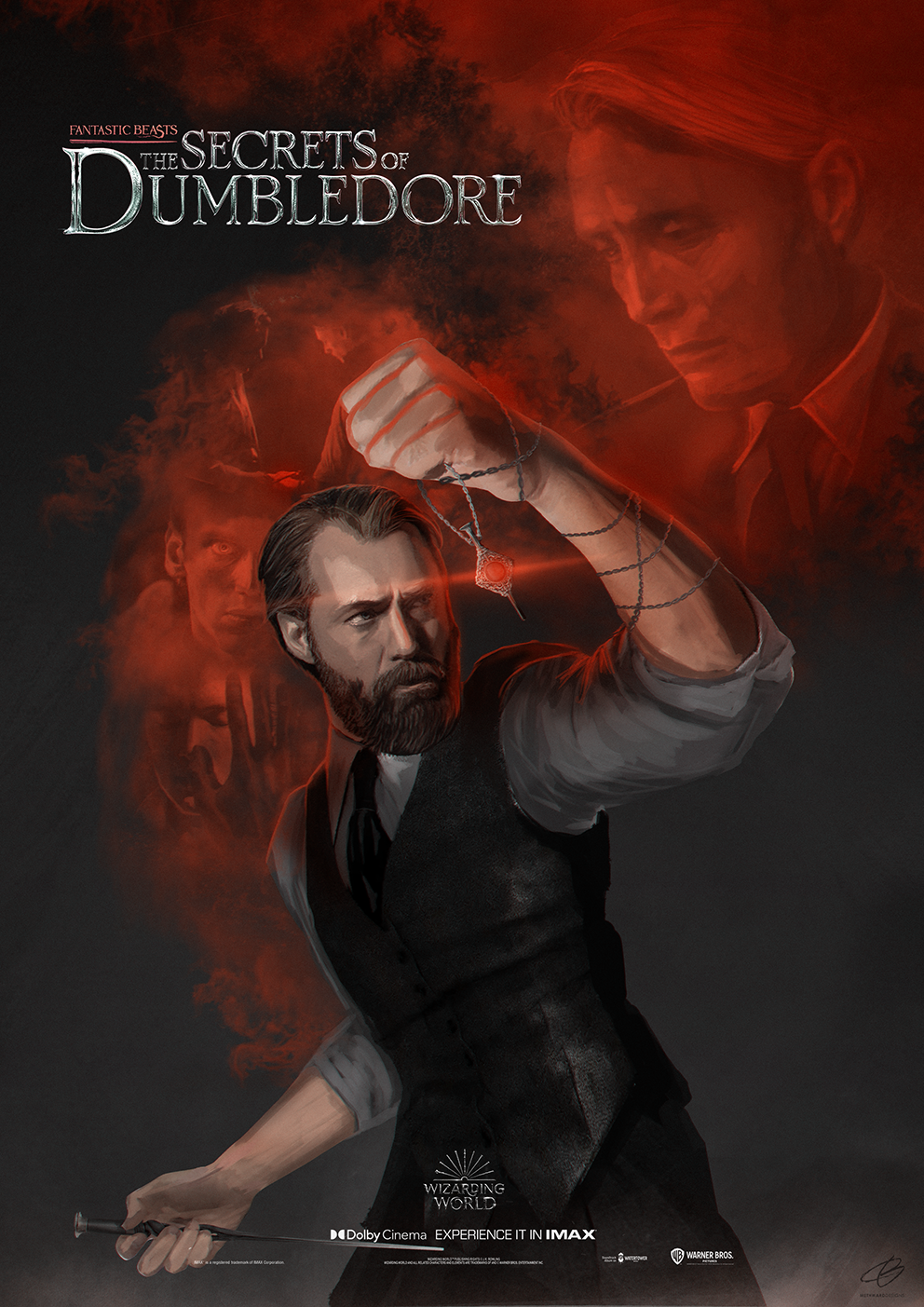 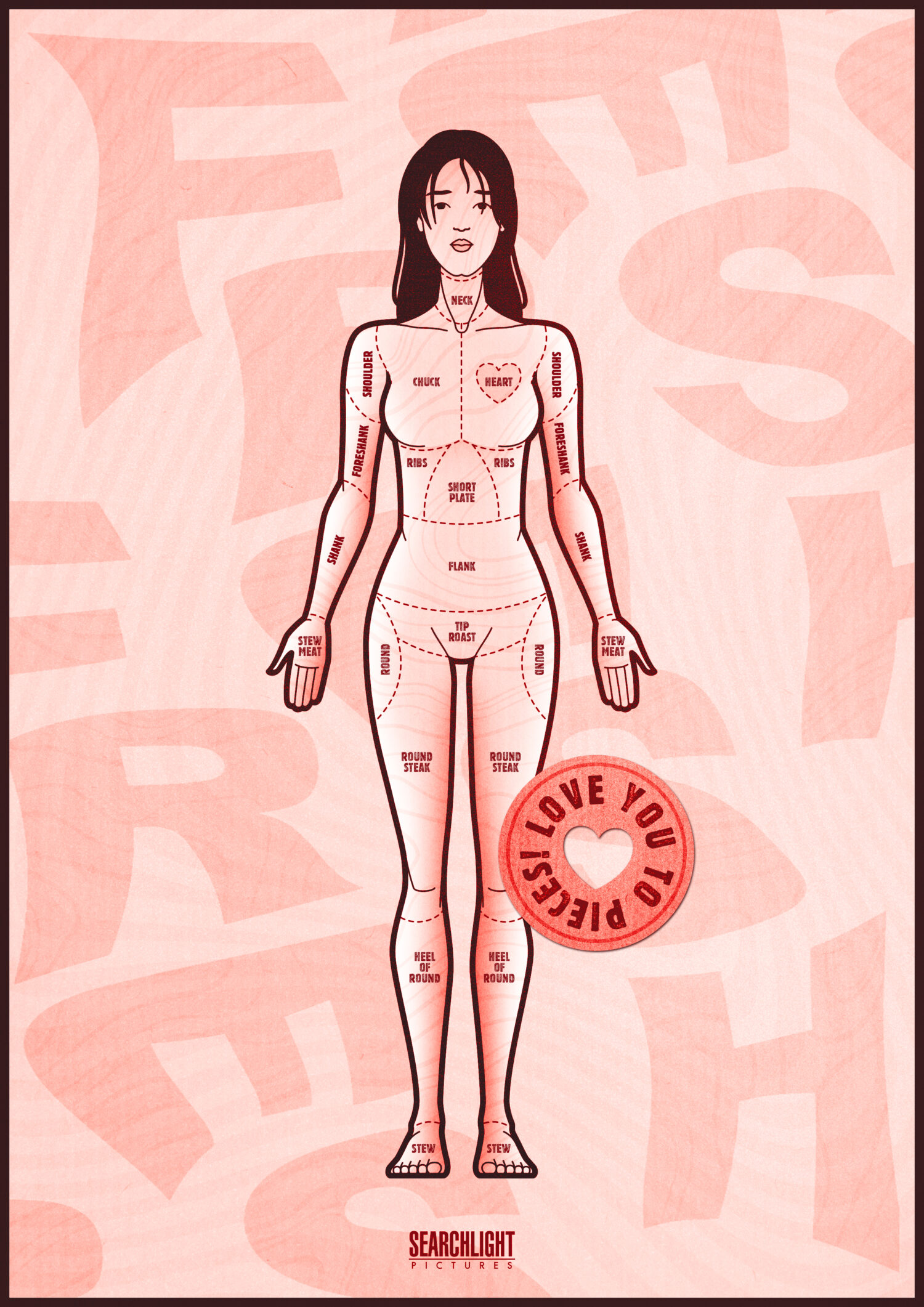 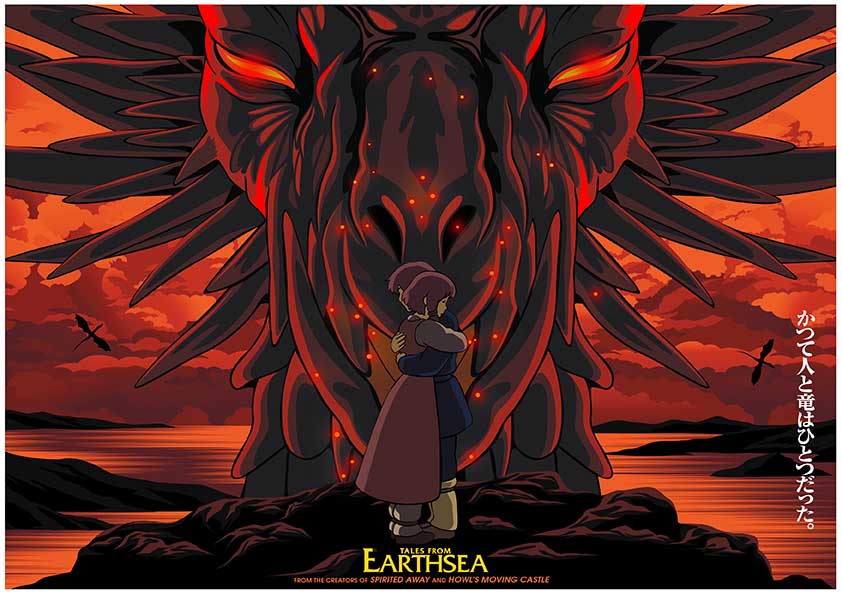 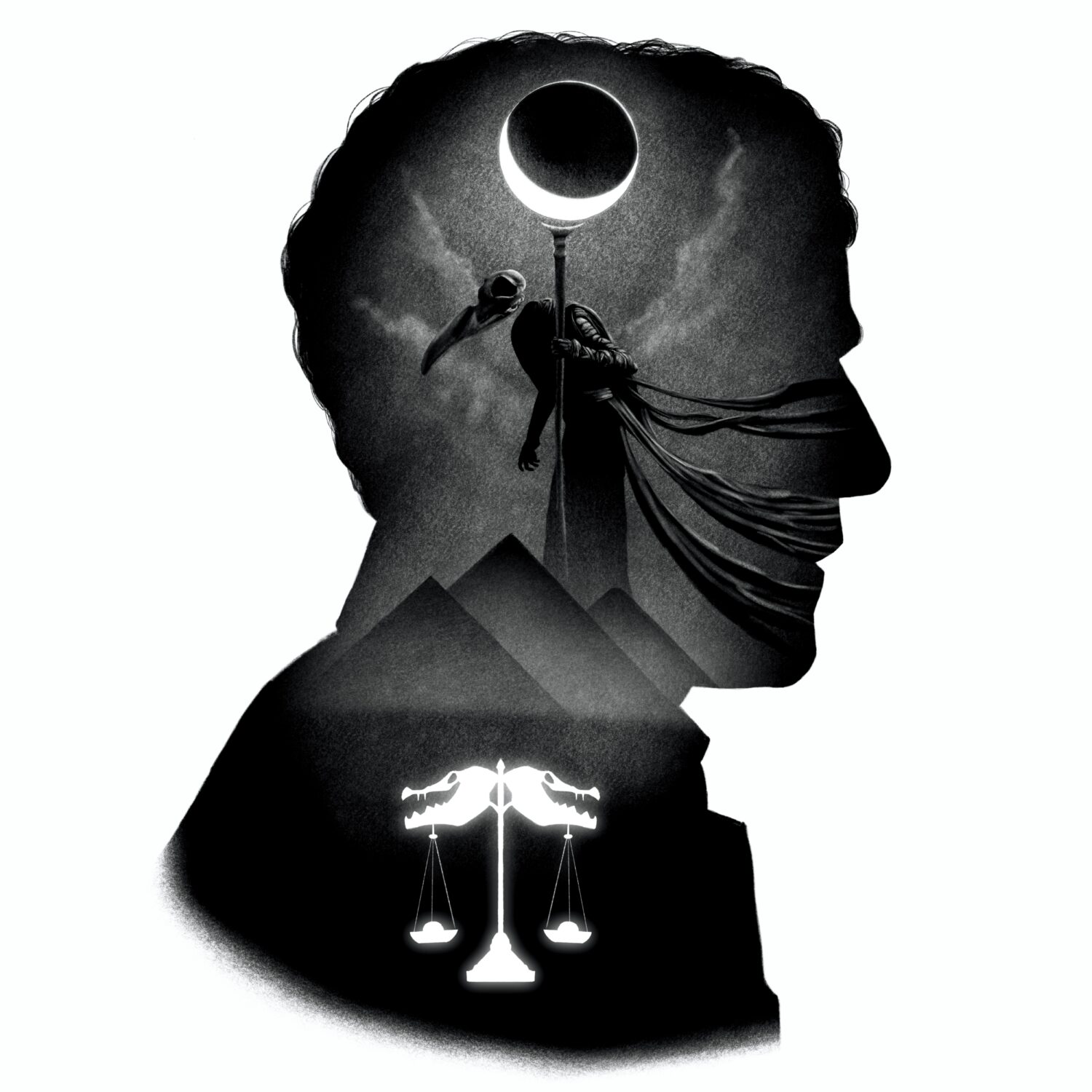 Doctor Strange in the Multiverse of Madness uploaded by Sam Dunn

The Lighthouse uploaded by alex moore 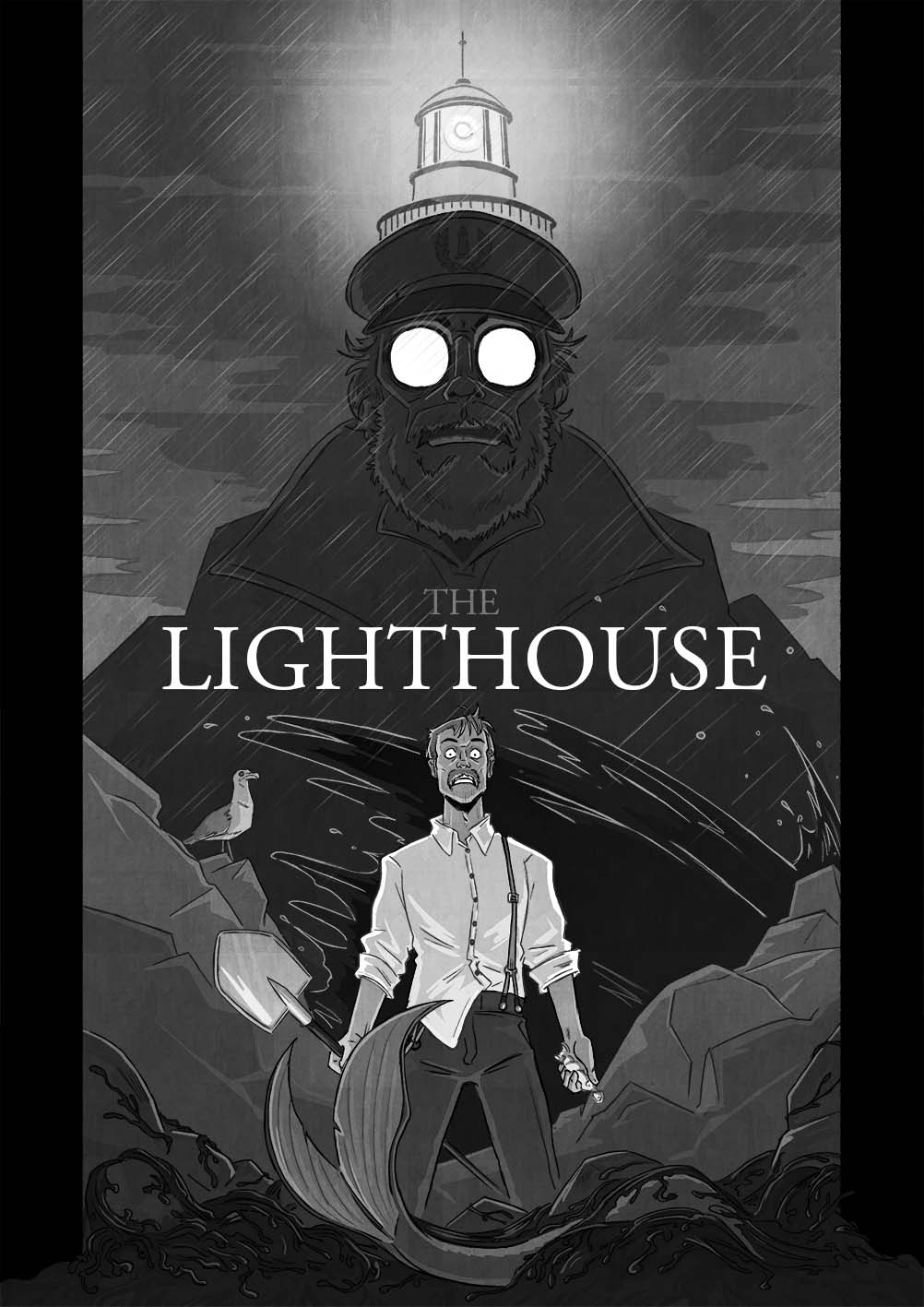 An Amorous Woman of Tang Dynasty uploaded by Gokaiju 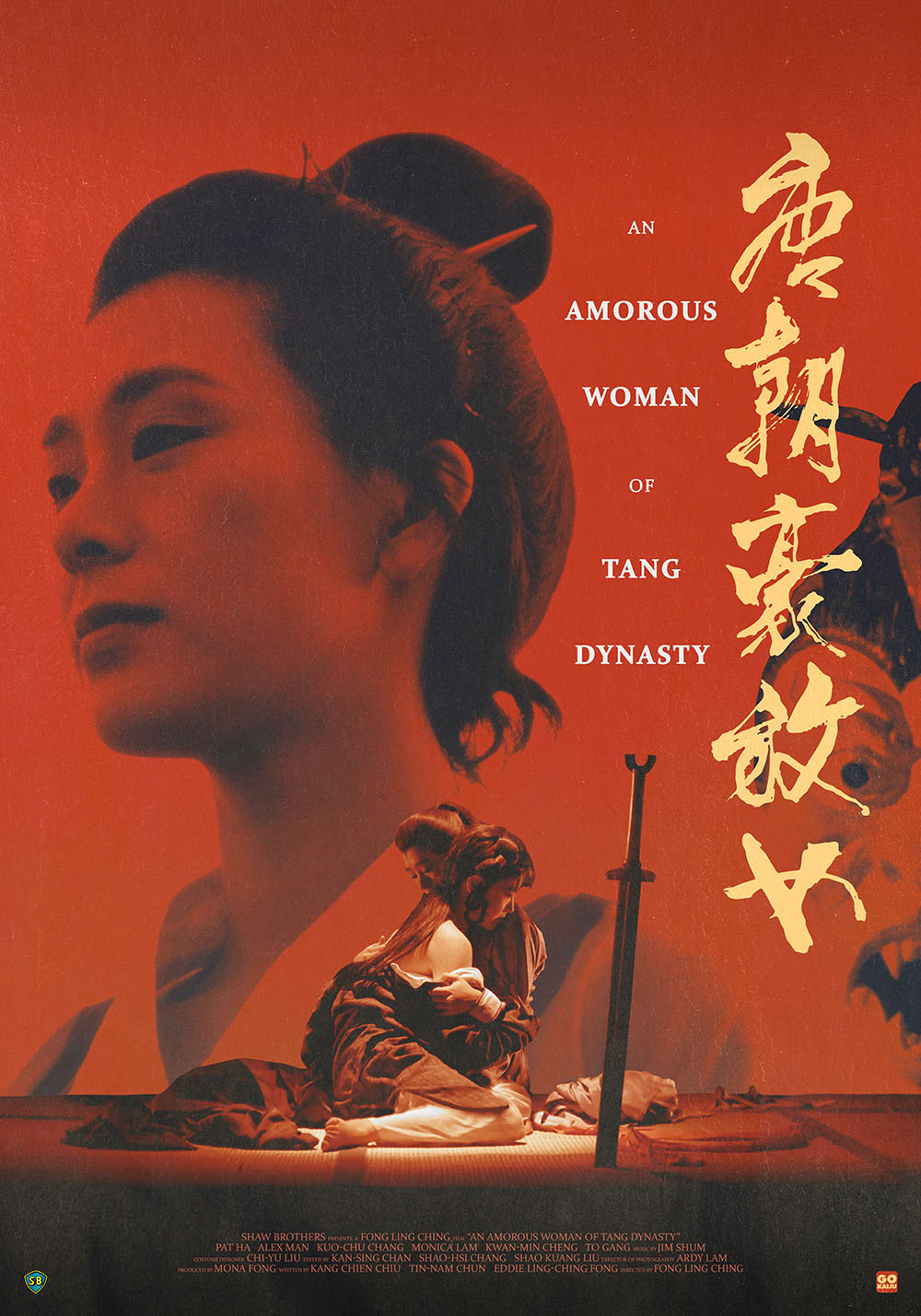 IT: Chapter Two uploaded by simonpetrov 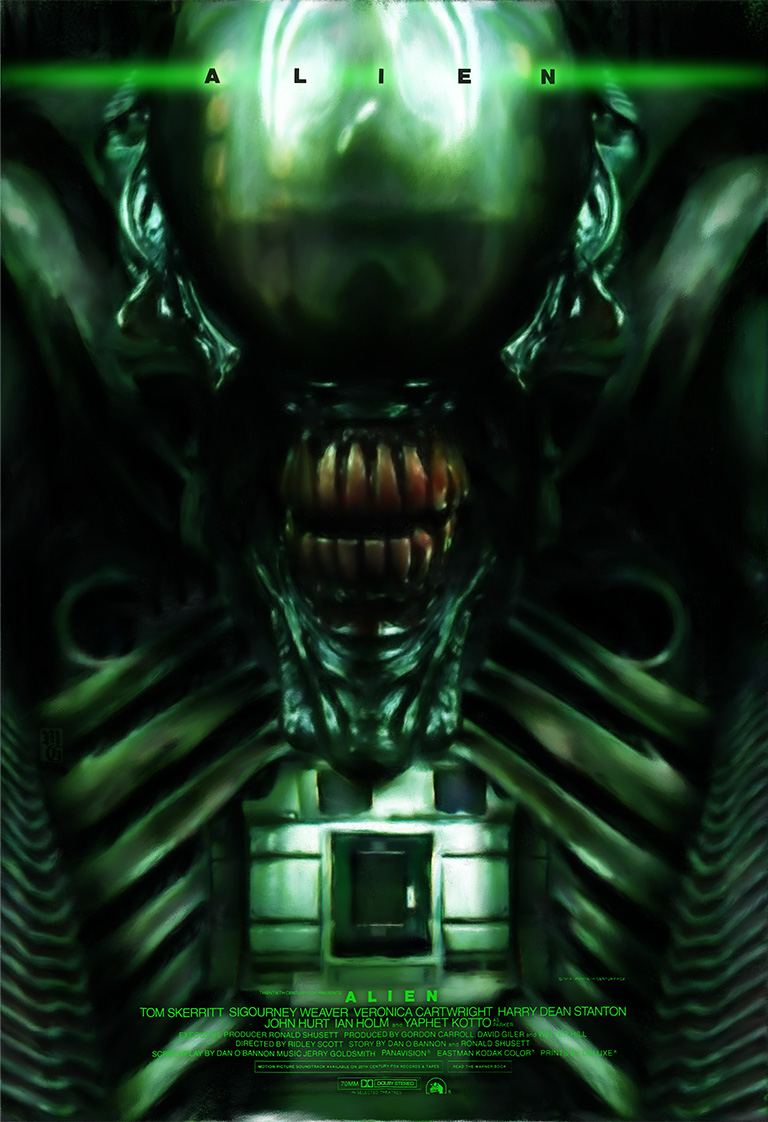 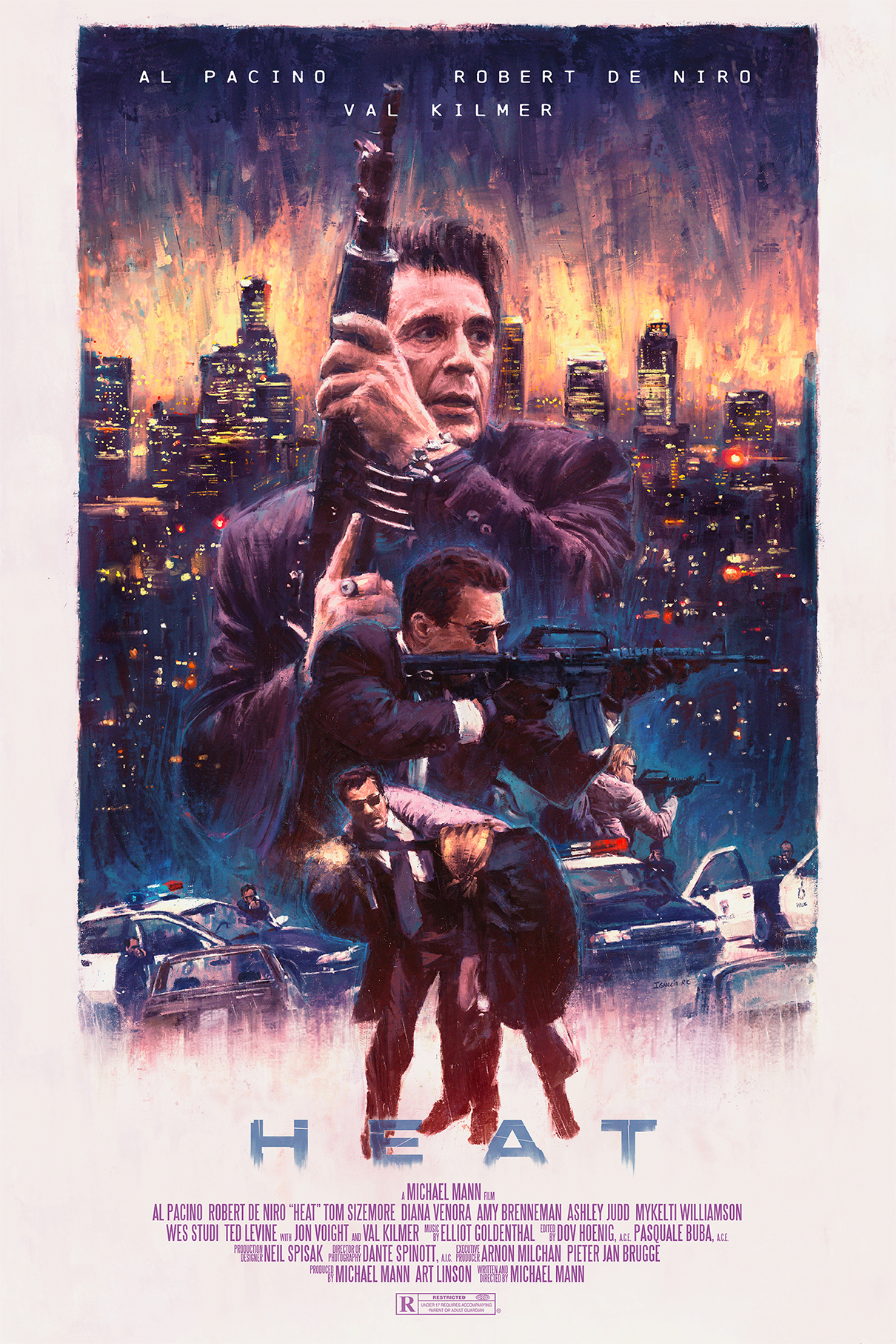 You Won’t Be Alone uploaded by agustinrmichel 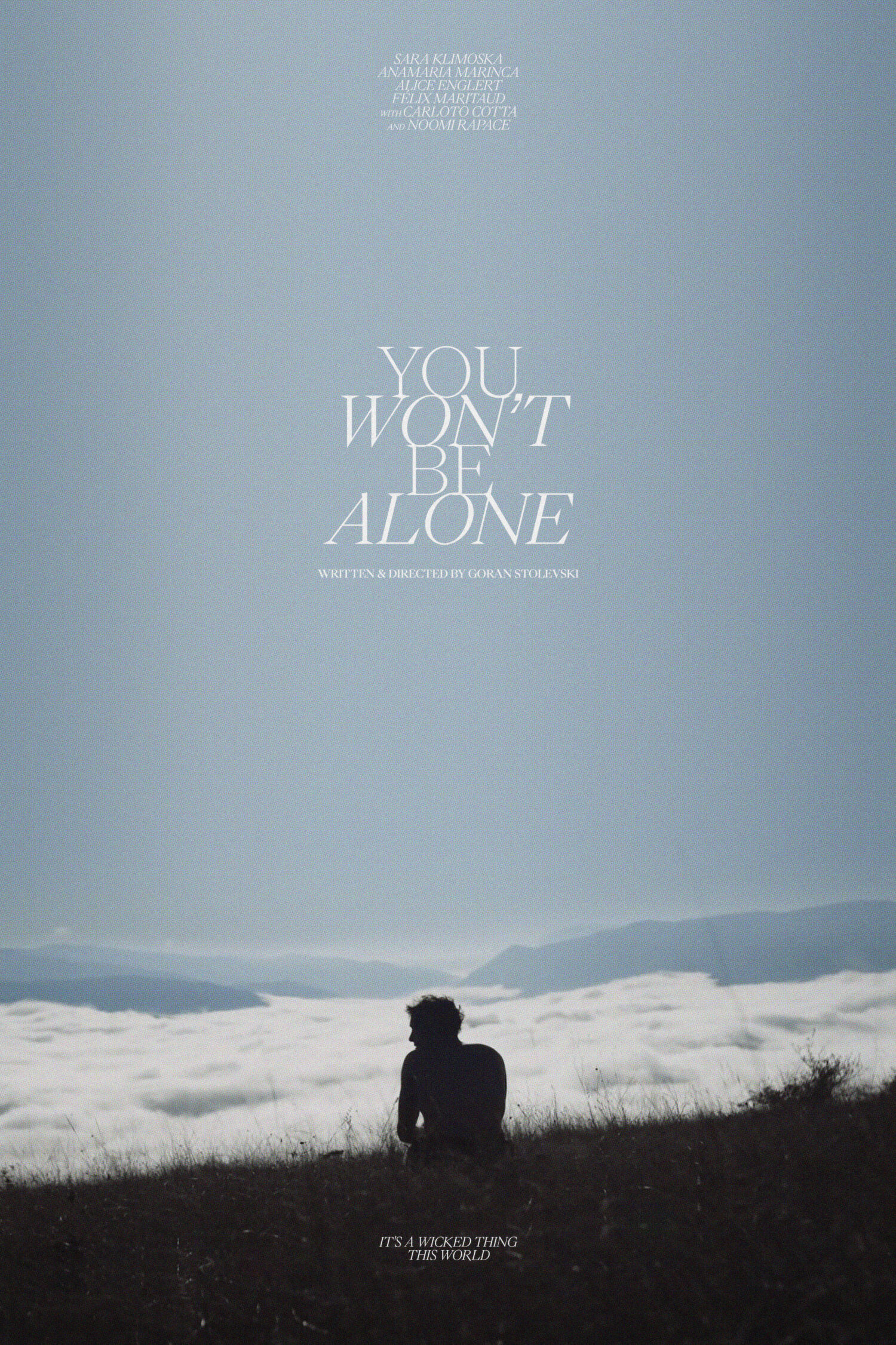 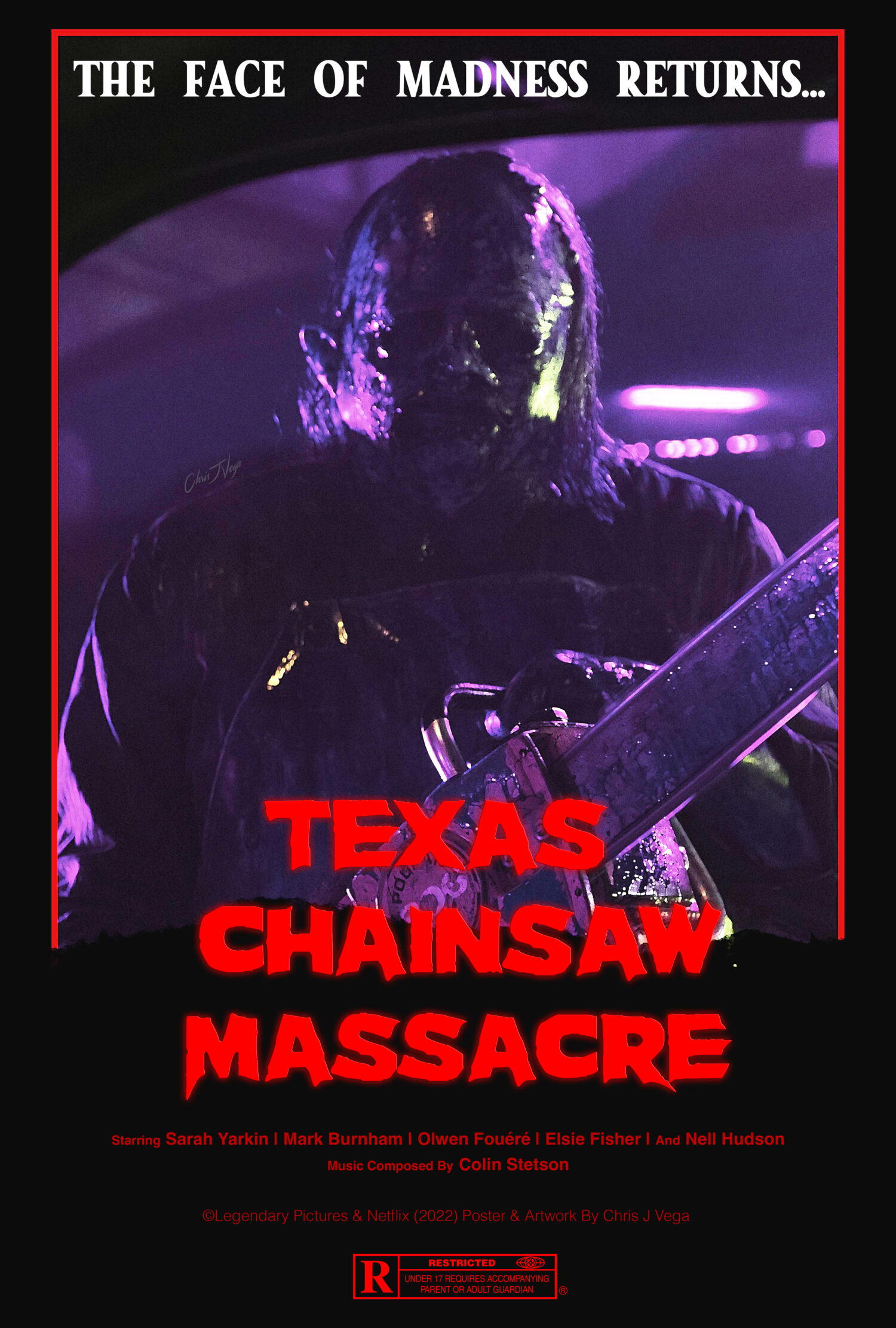 Shaun of the Evil Dead uploaded by robotwig 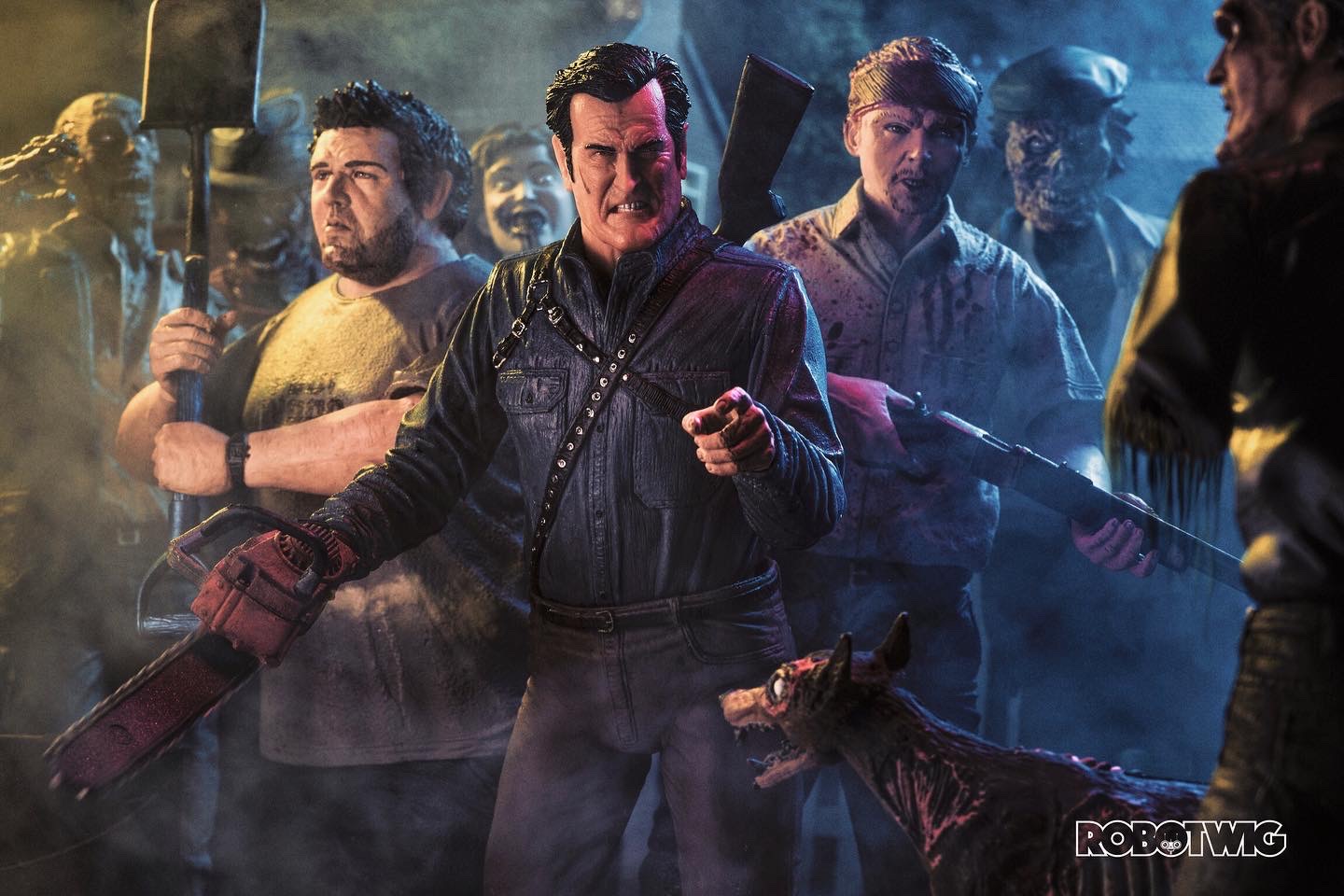 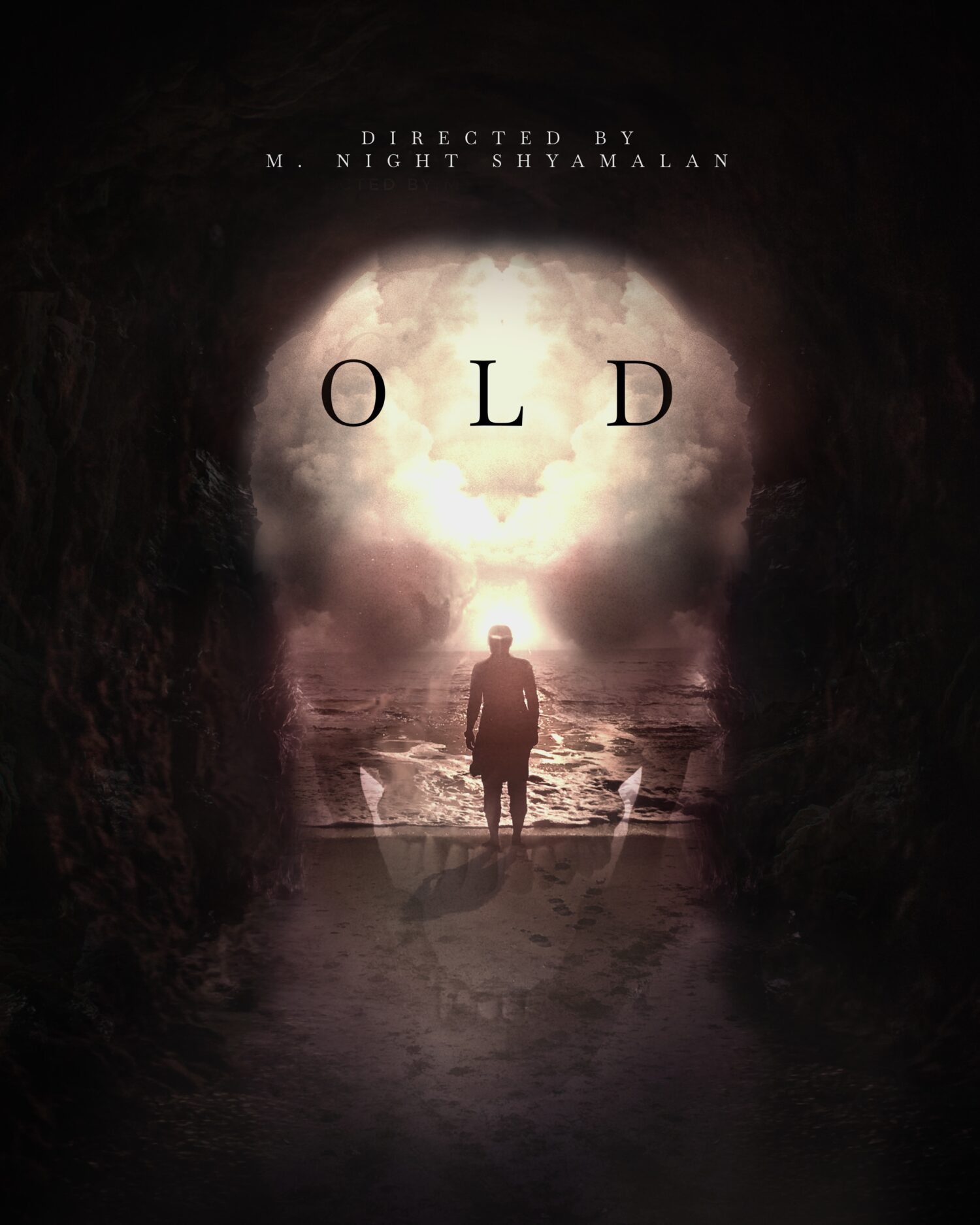 The Swank Bank uploaded by Jauntworks 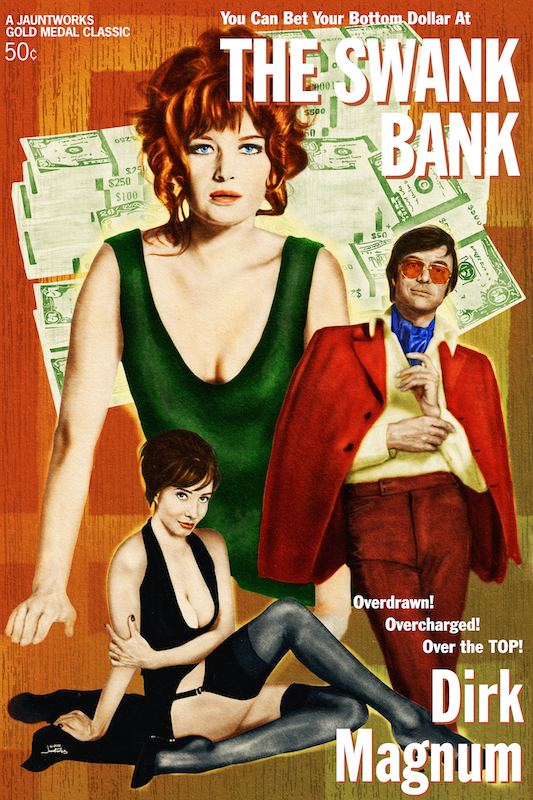 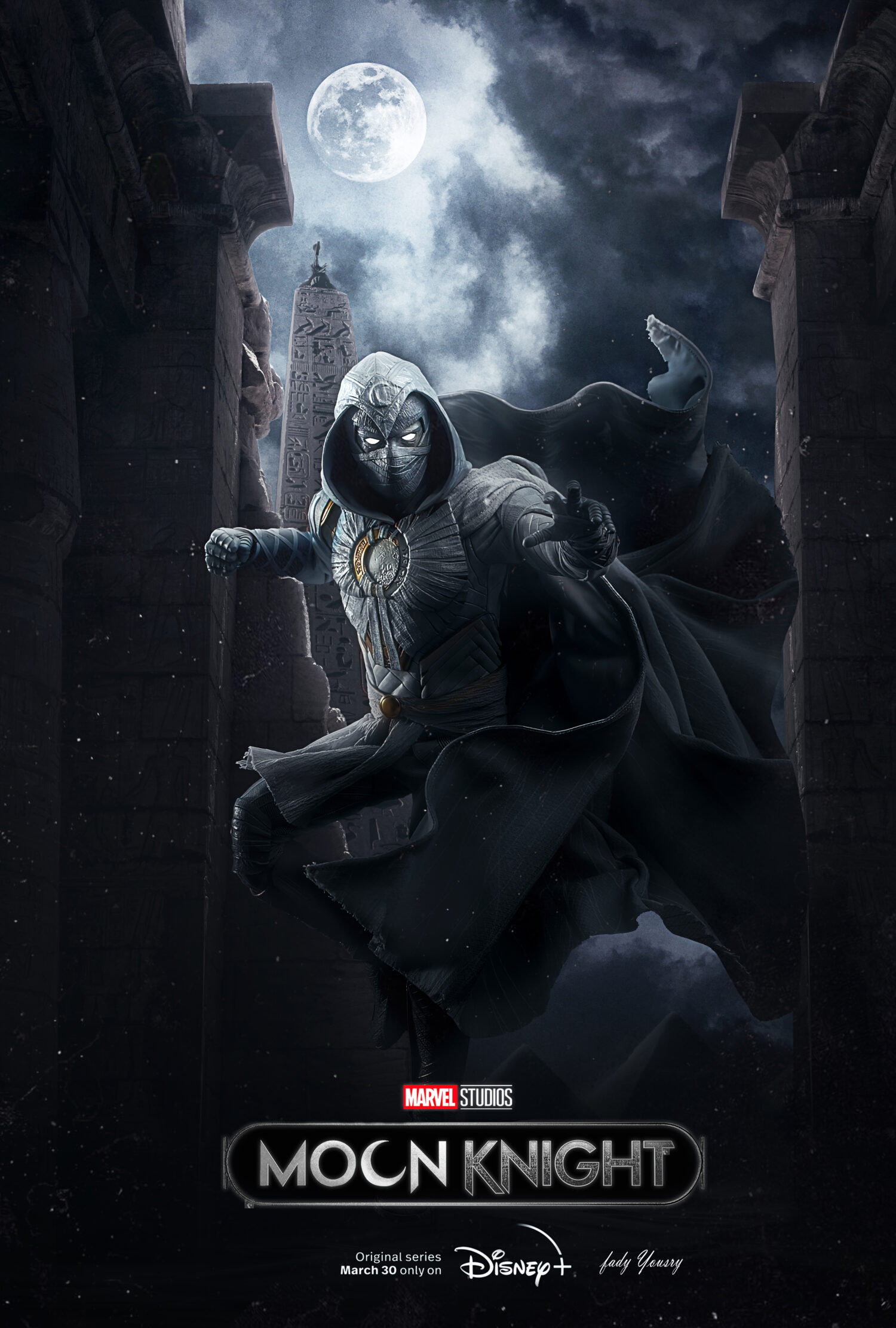 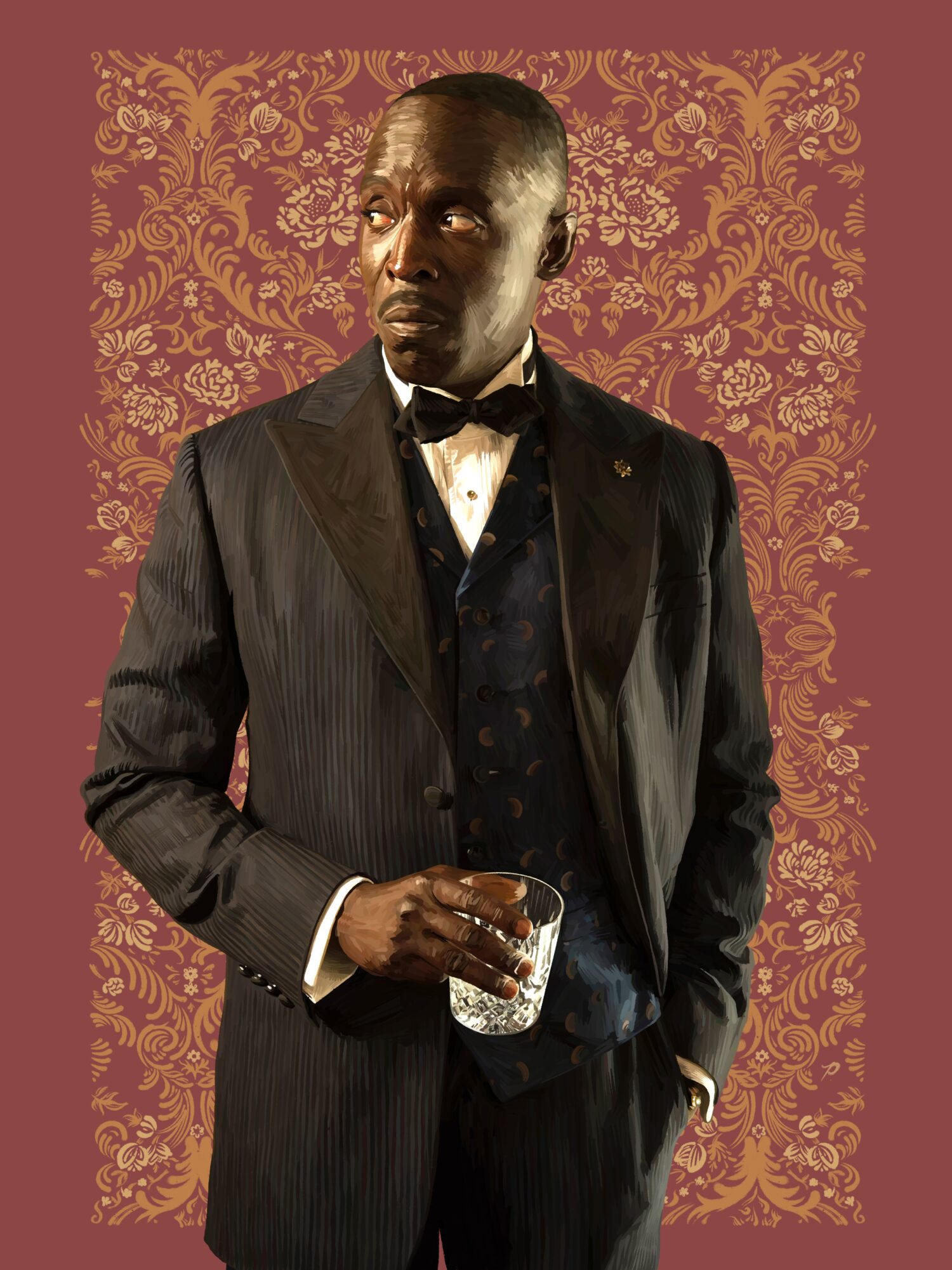 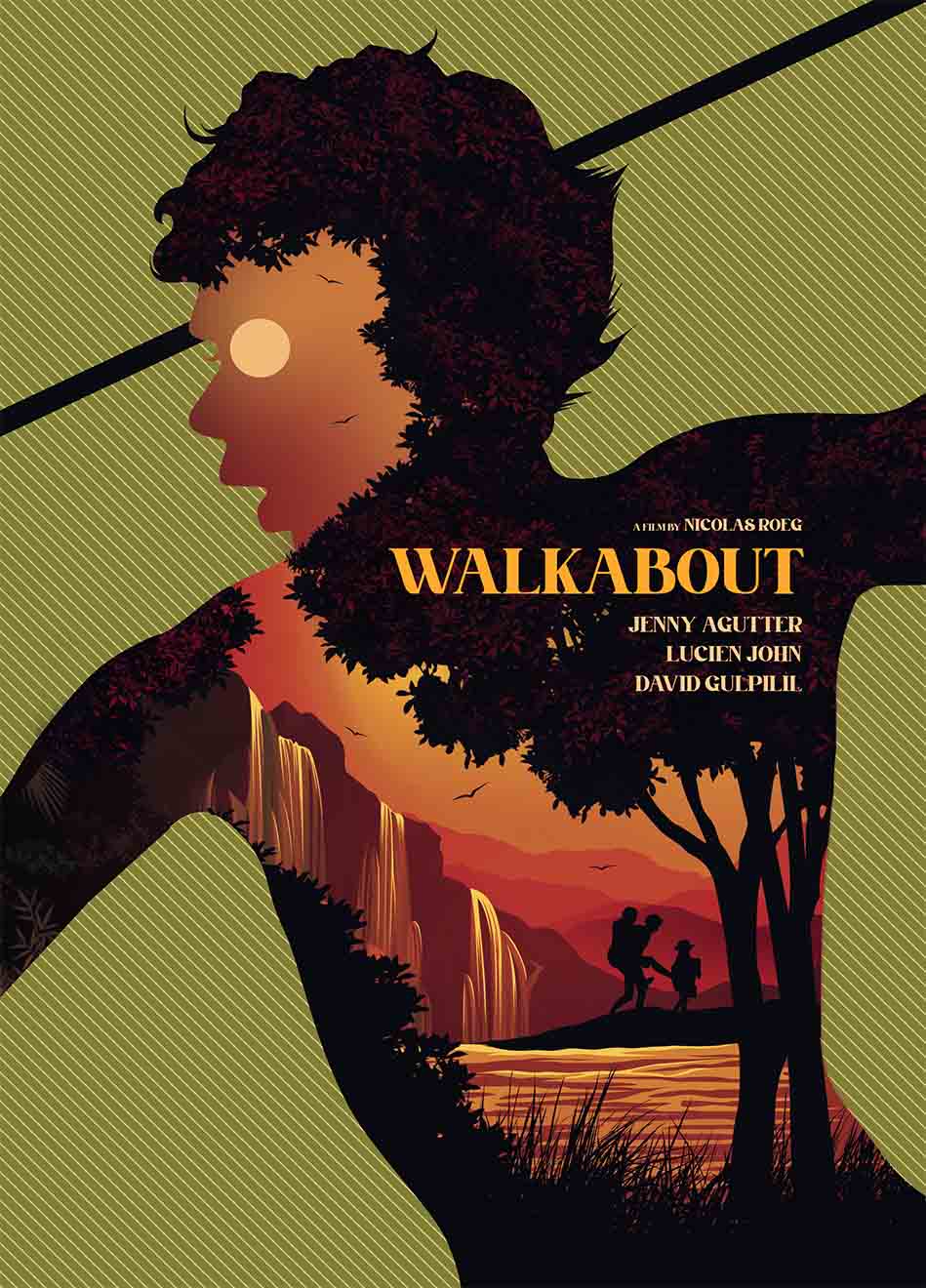 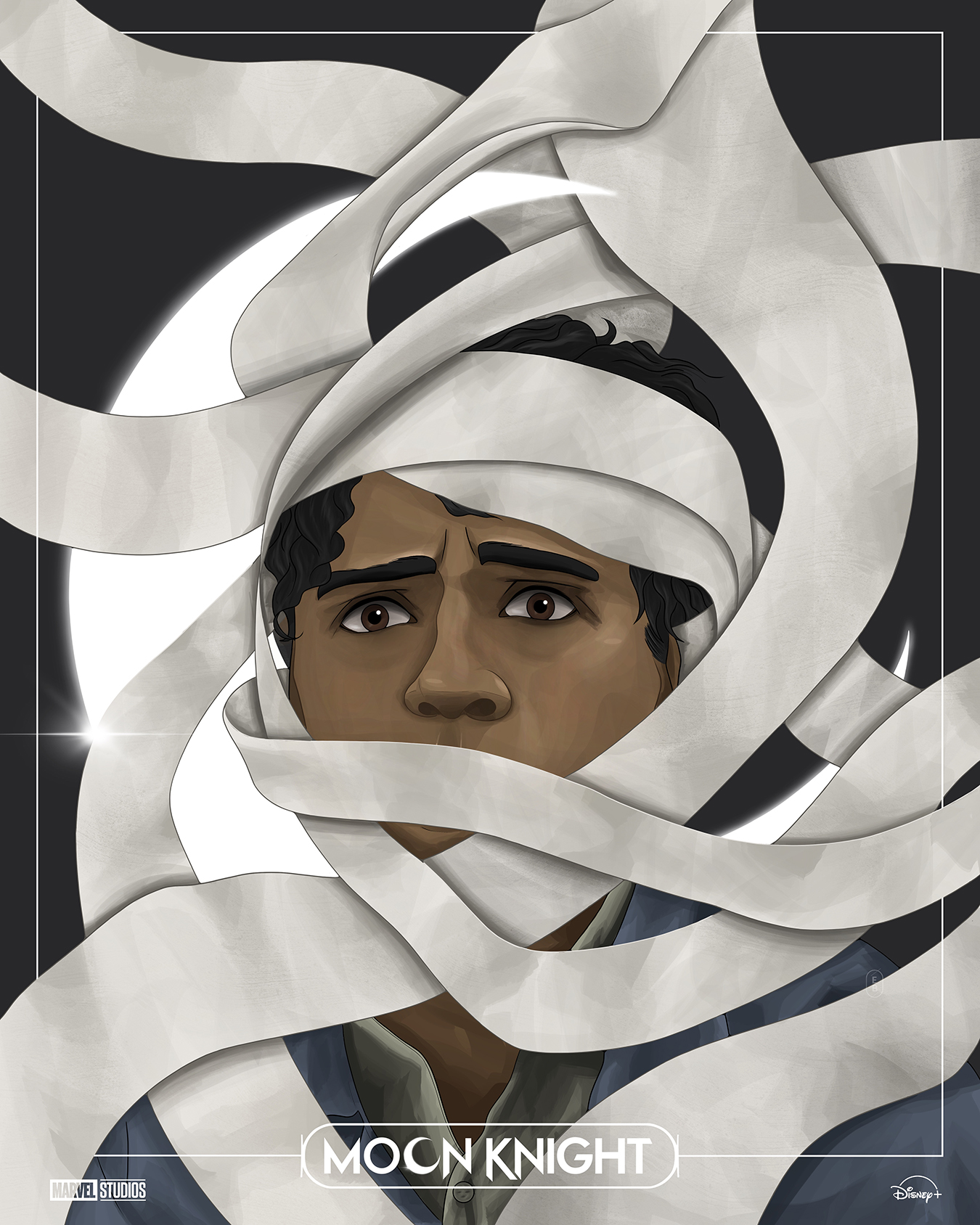 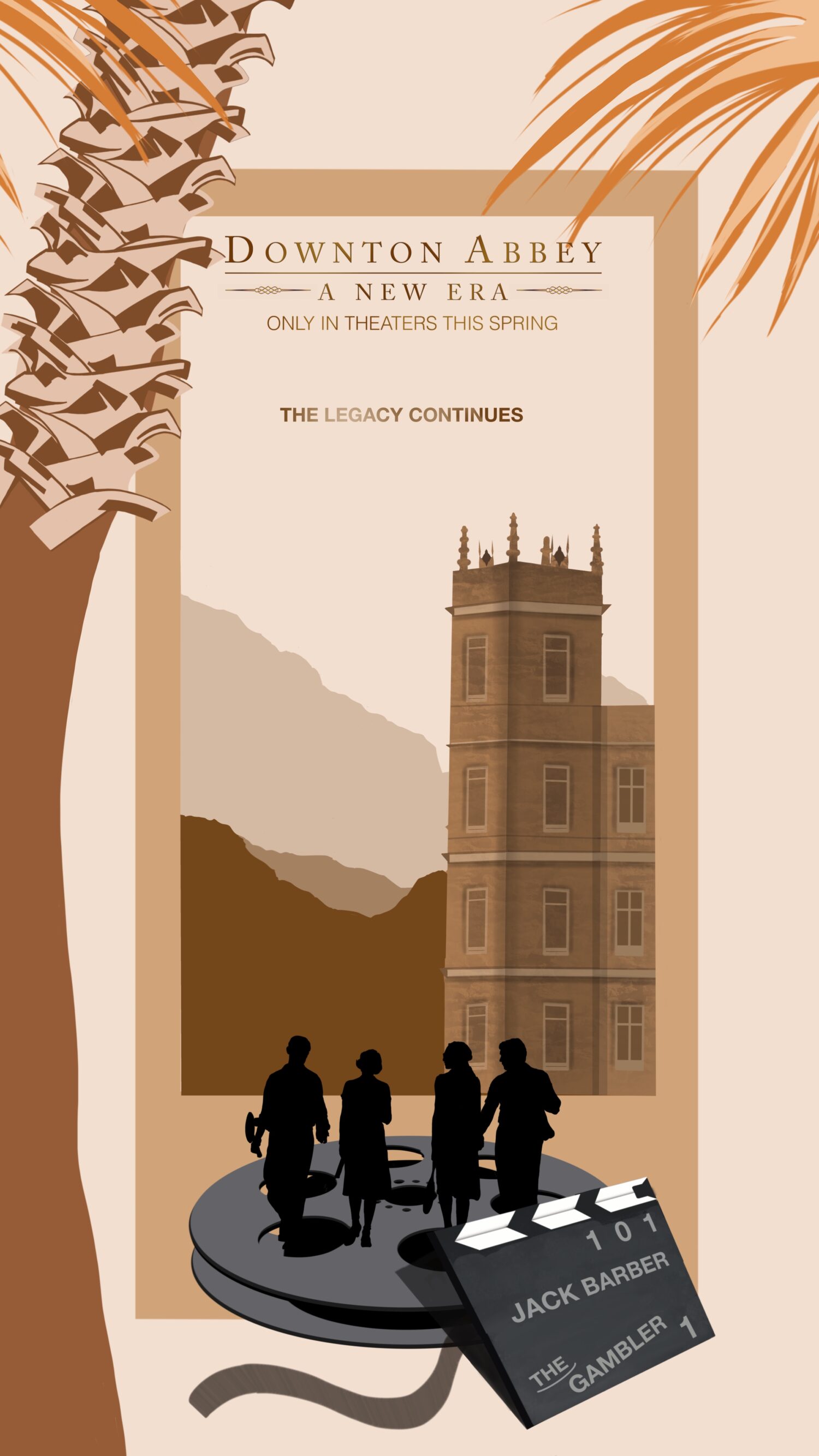 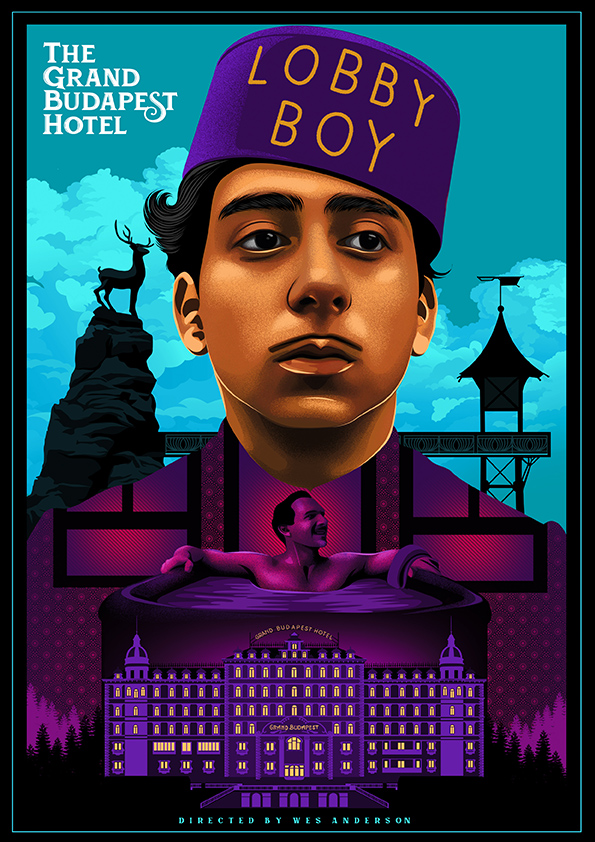 The Matrix uploaded by LudoDRodriguez 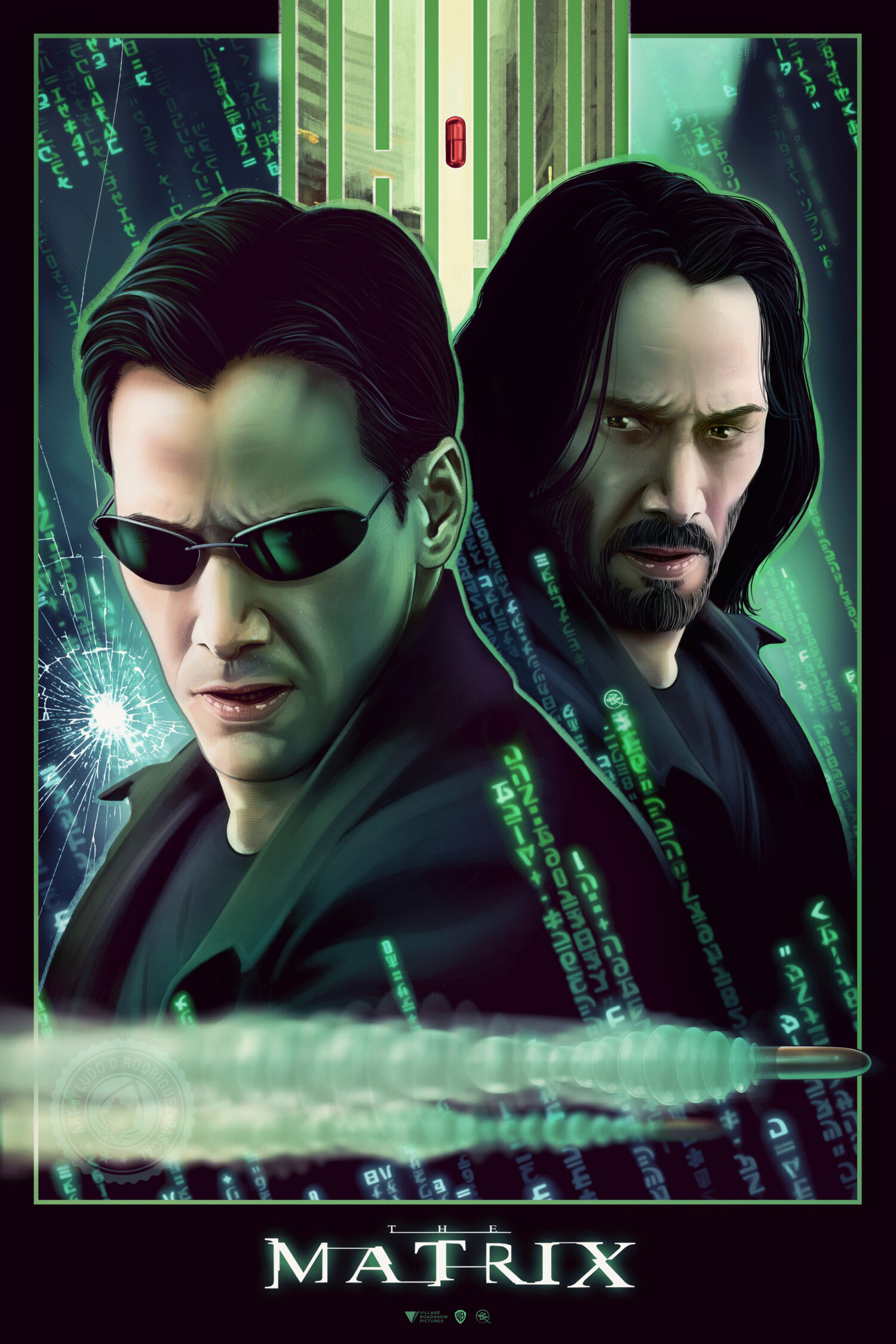 The Riddler uploaded by Mel 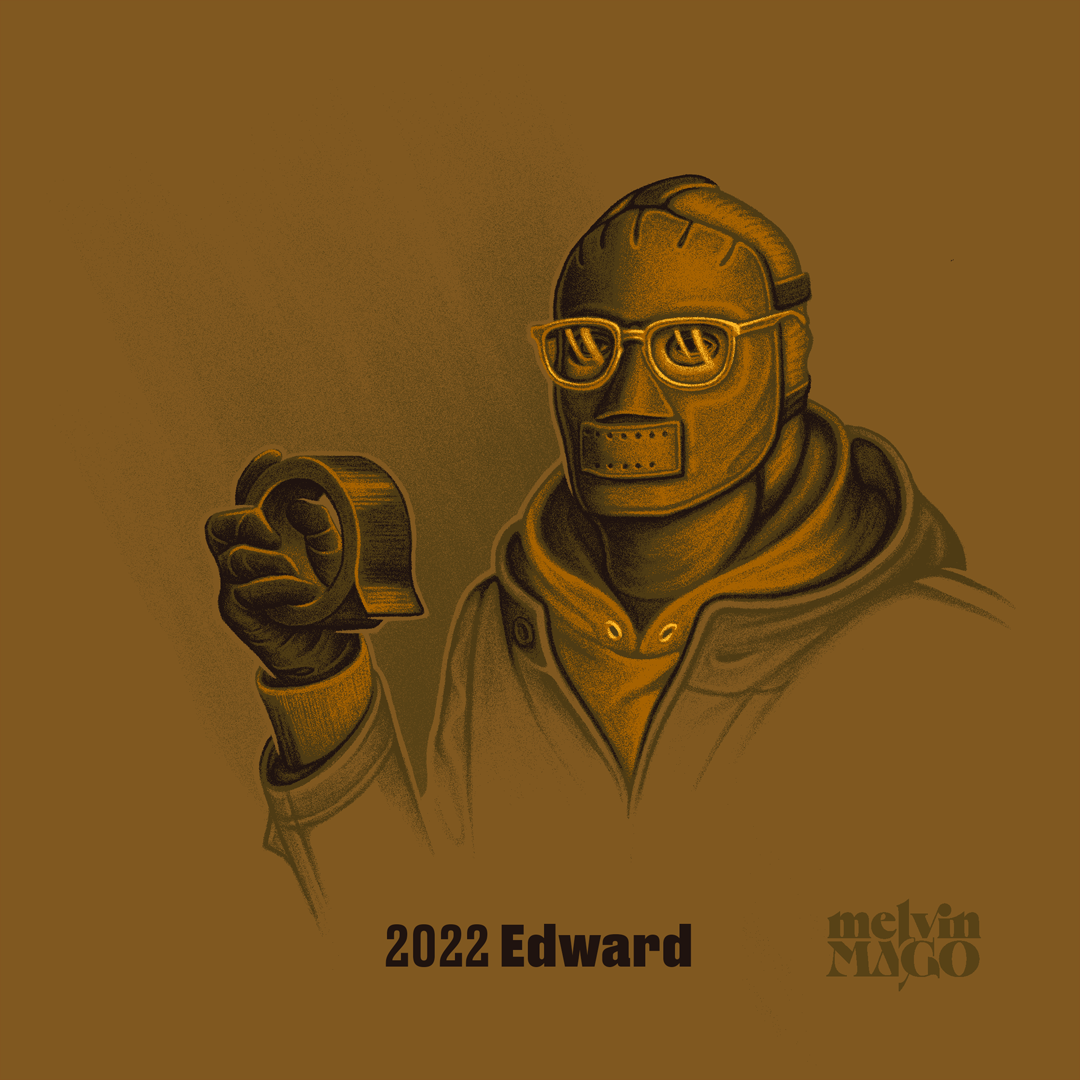 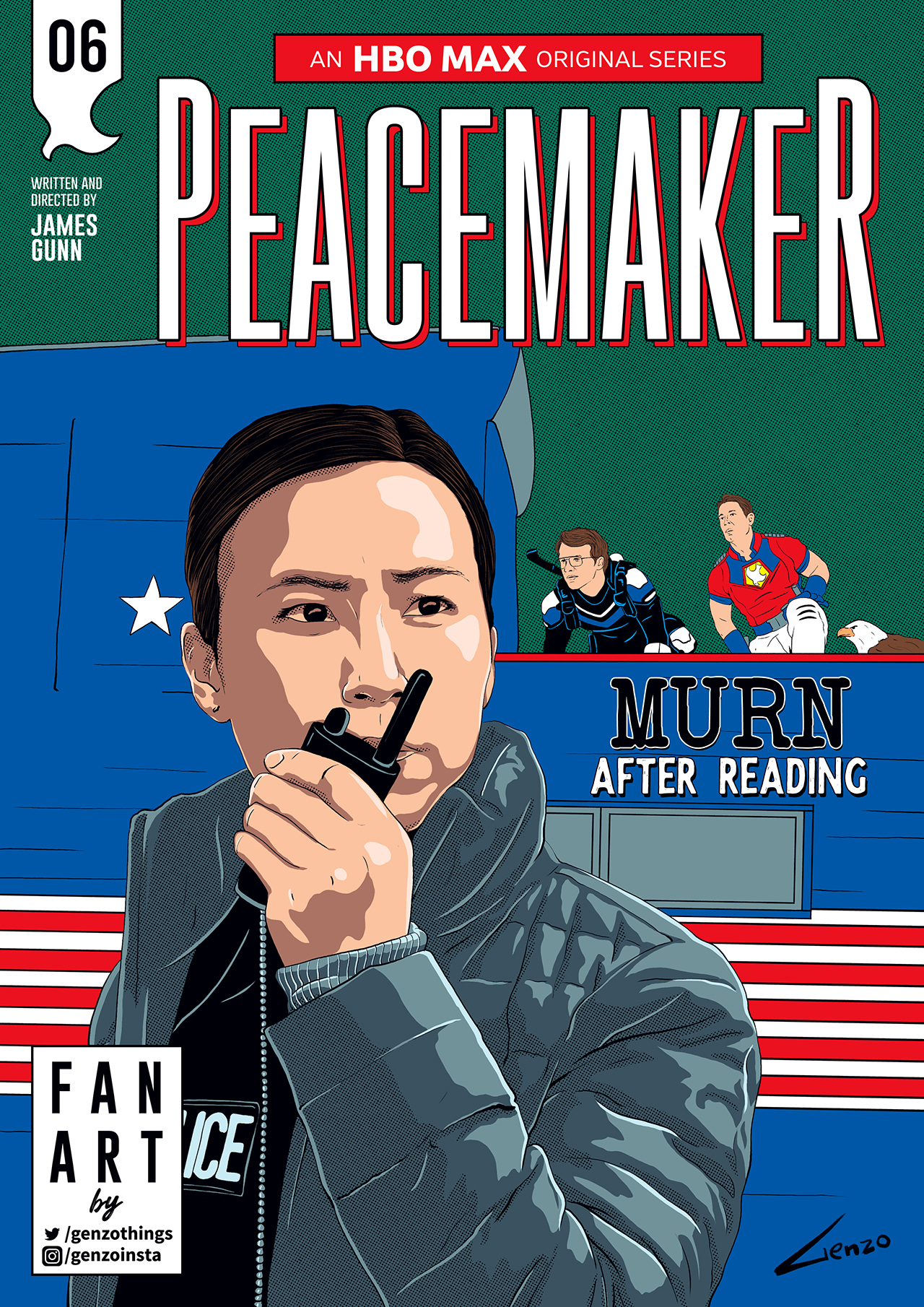