Welcome to Monday Motivation #278, a weekly article highlighting some of the week’s best uploads, aimed at inspiring your creative week ahead! Here are some of our favourites. Be sure to share your own favourites with us on Twitter – @posterspy. 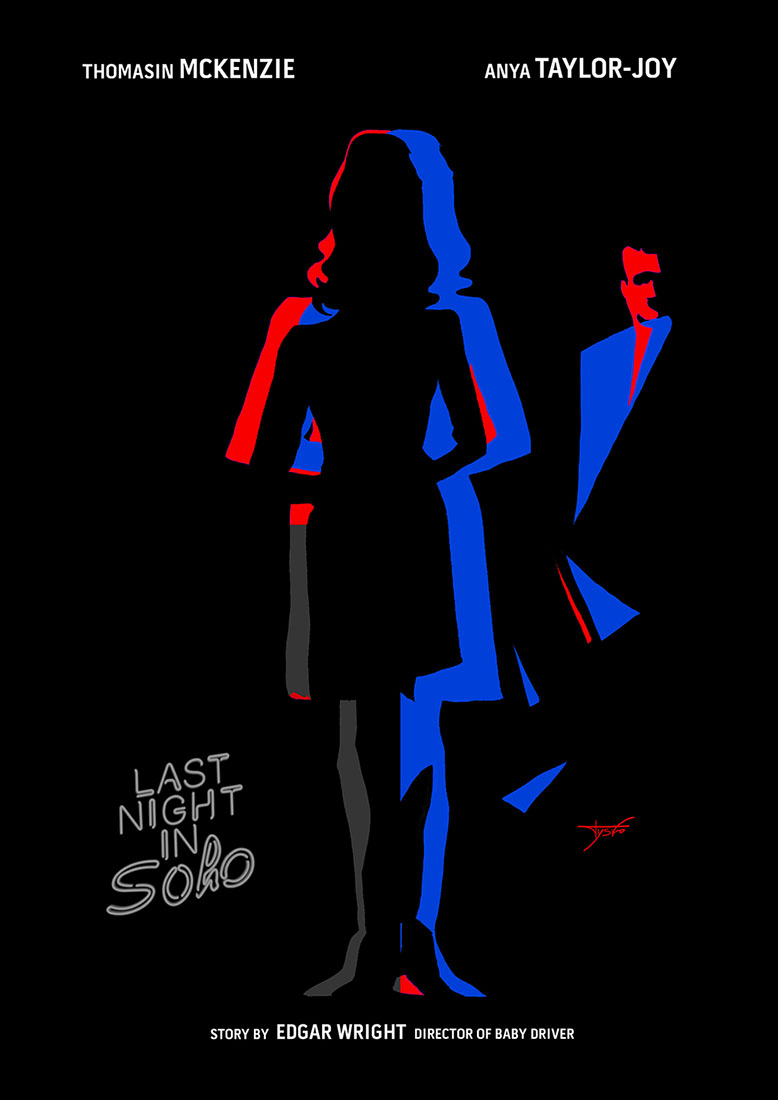 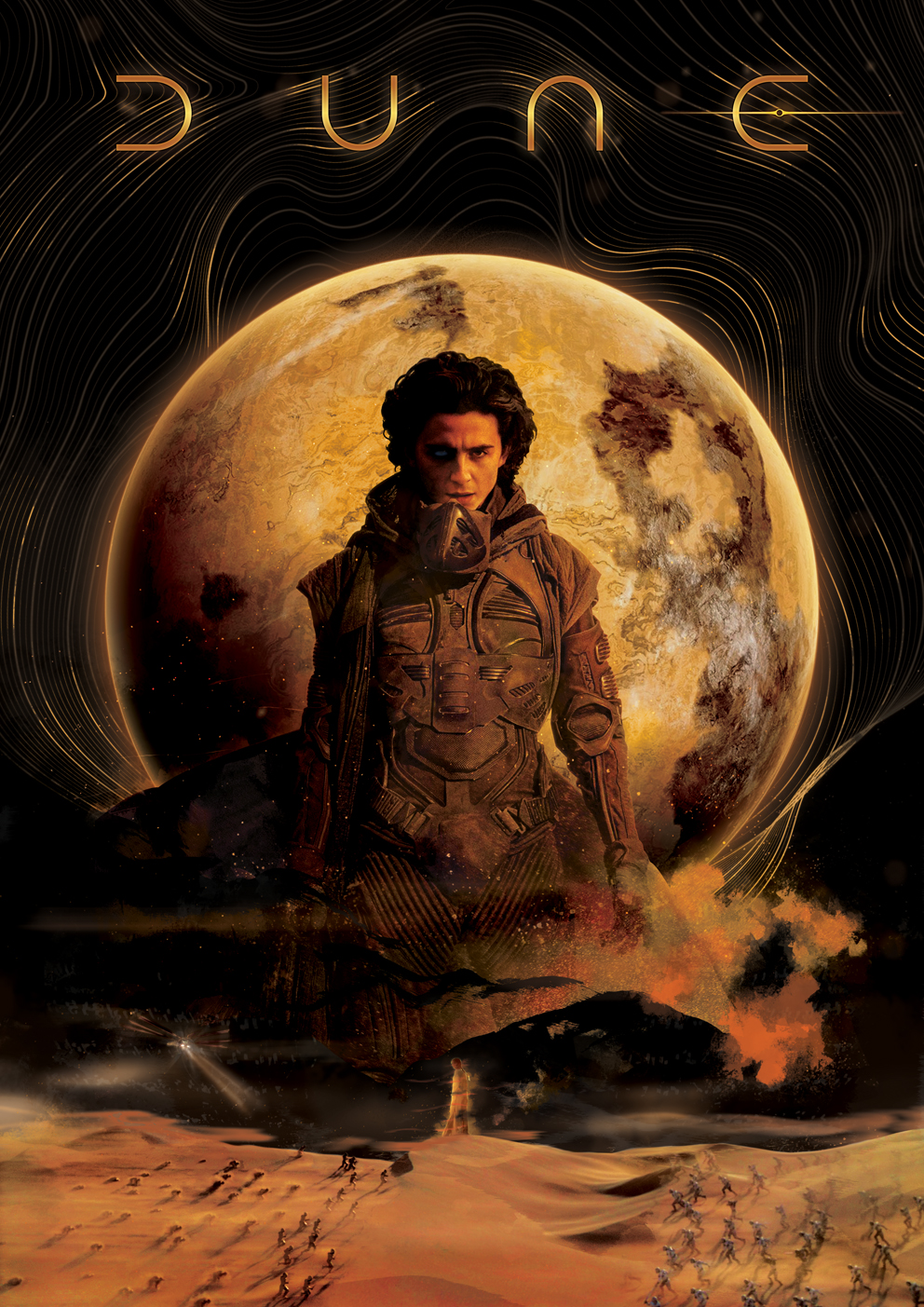 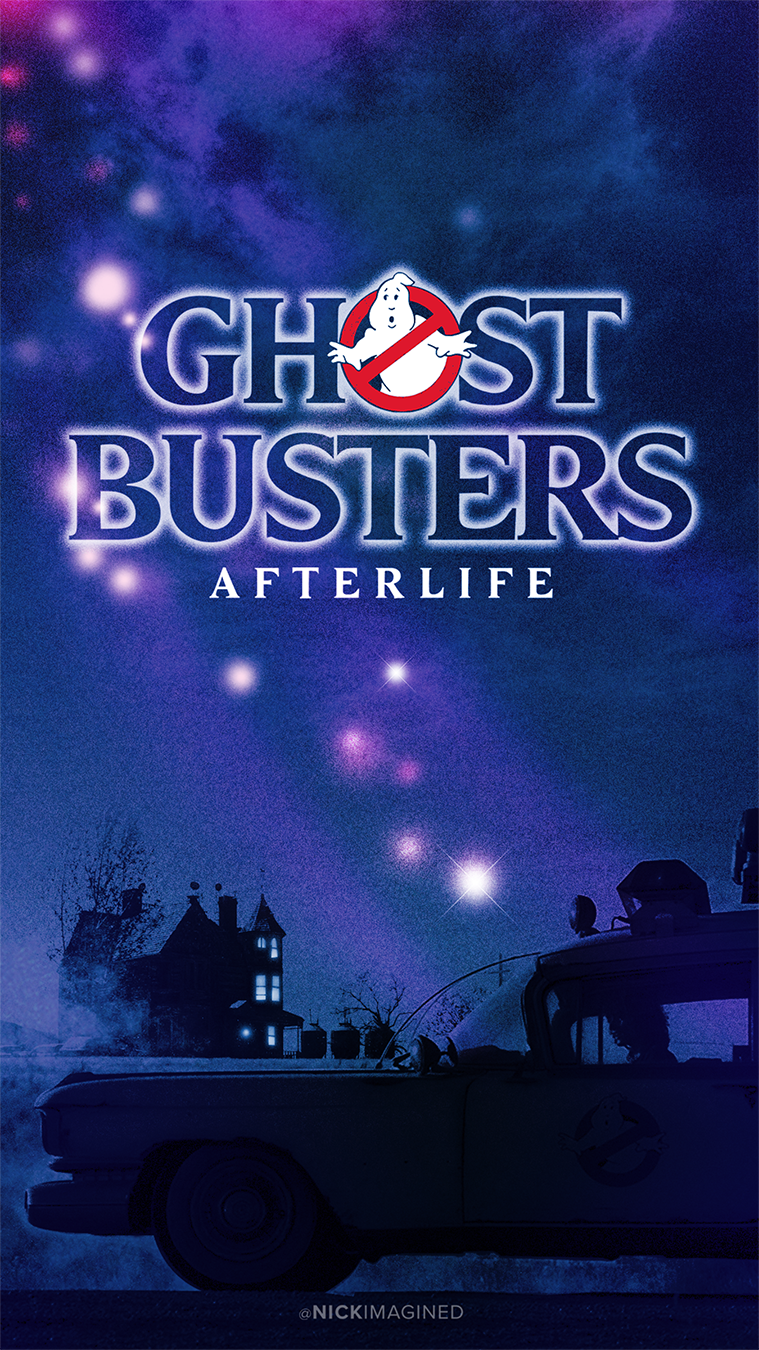 2001: A Space Odyssey uploaded by fakoori 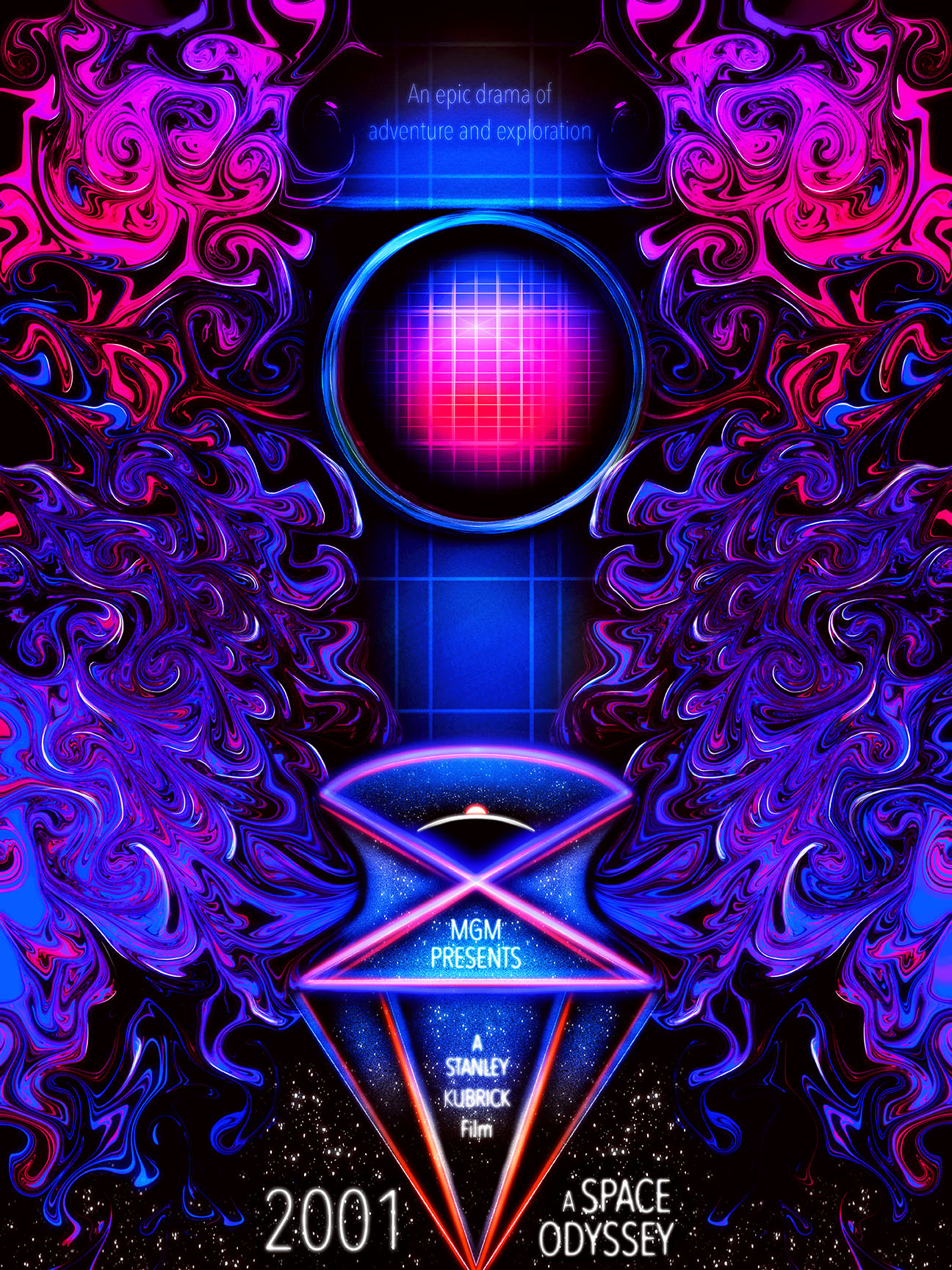 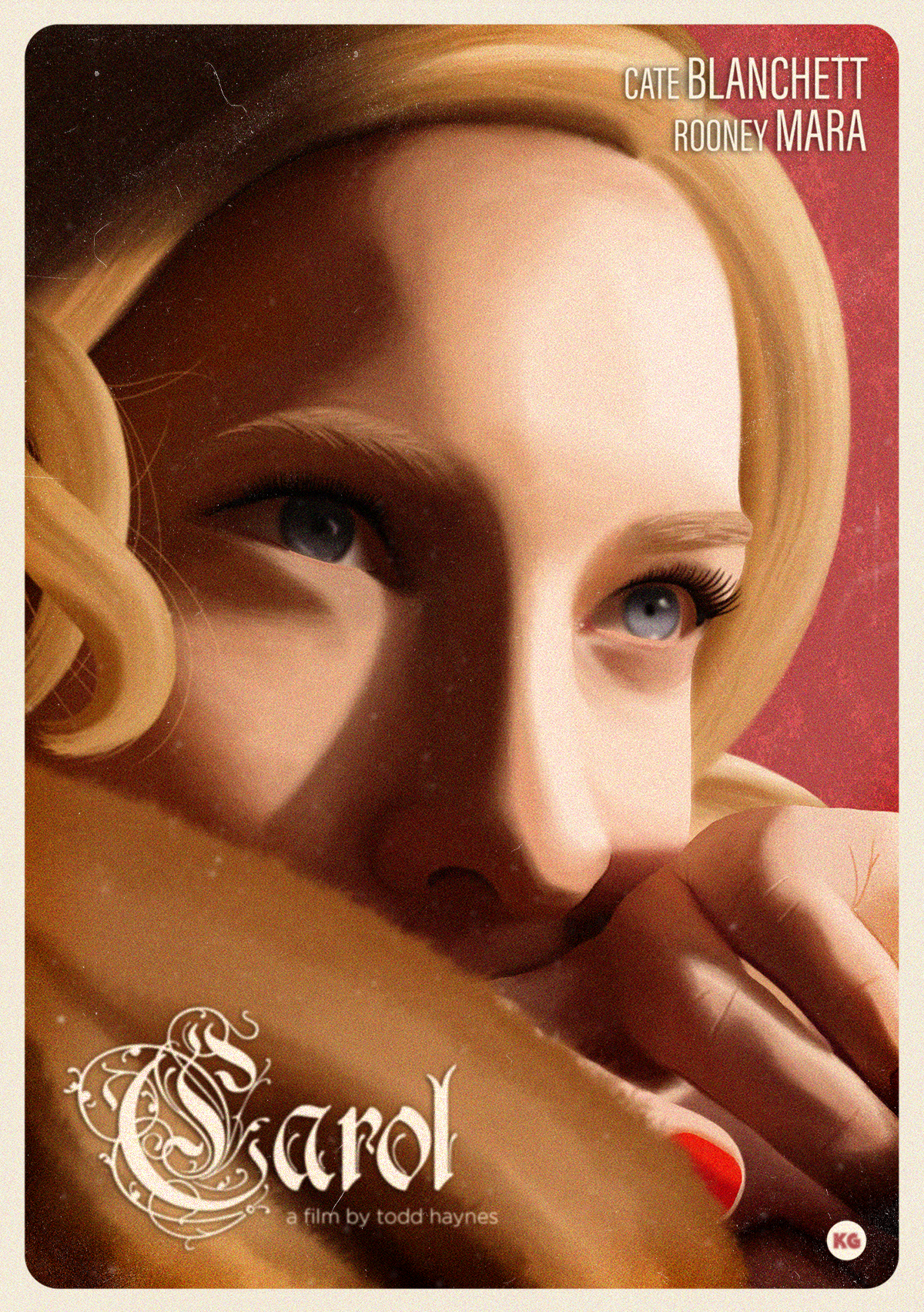 The Handmaiden uploaded by agustinrmichel 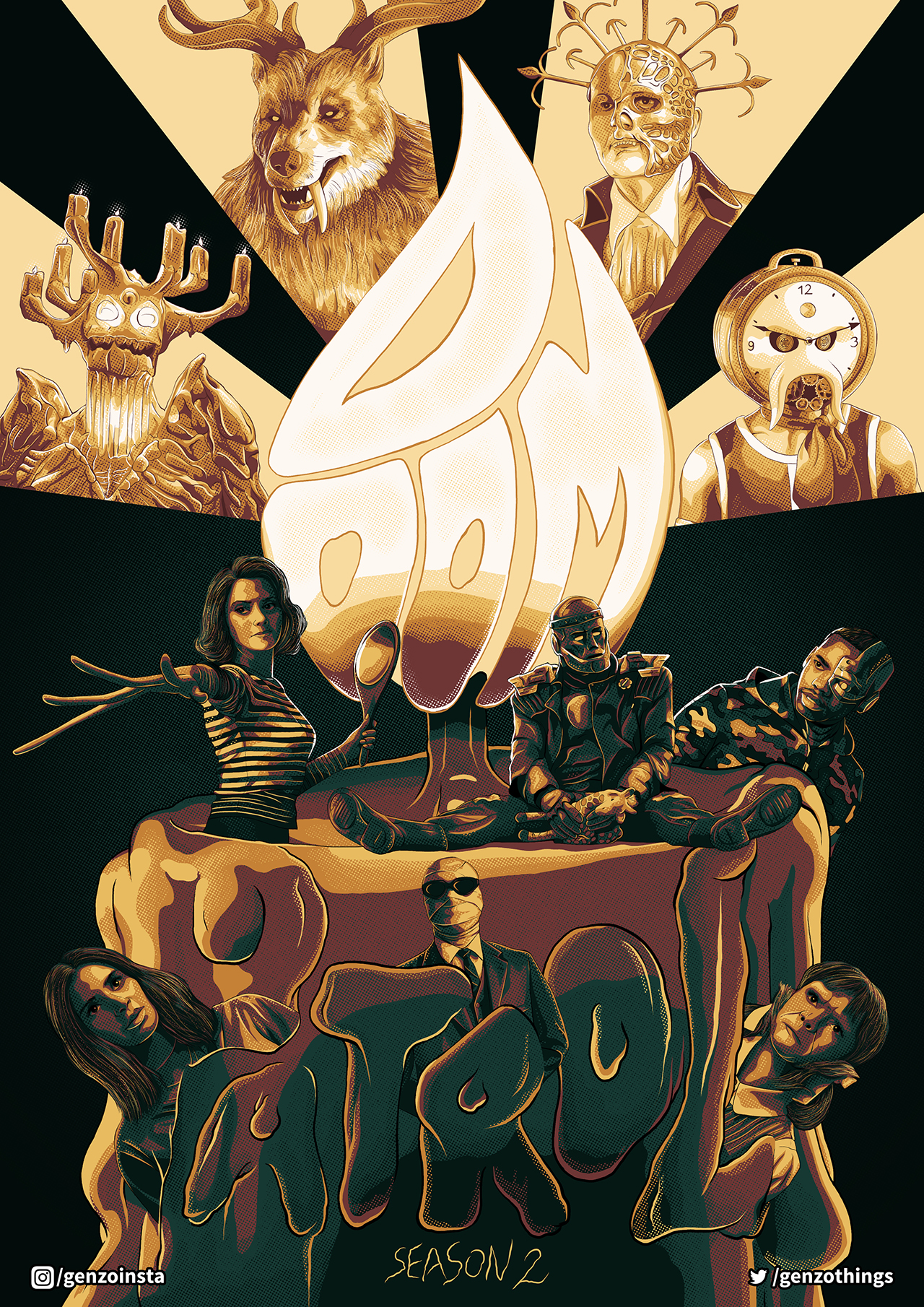 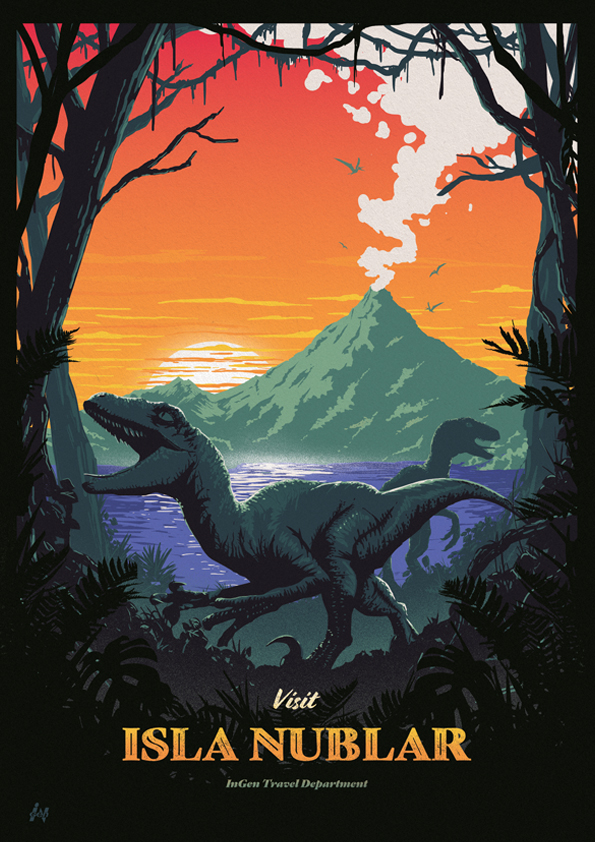 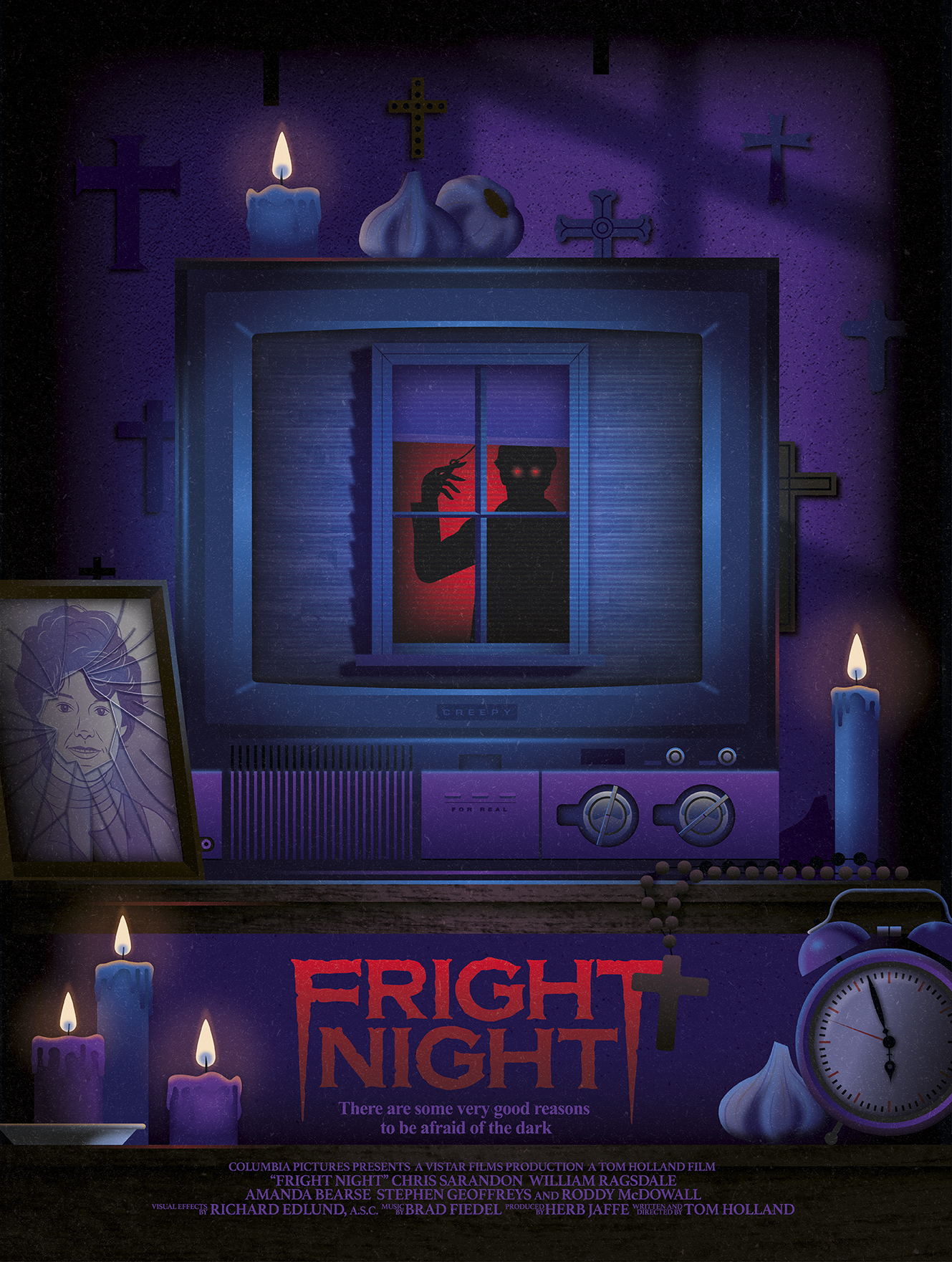 House of Gucci uploaded by haleyturnbull

The Batman uploaded by artoflunatik 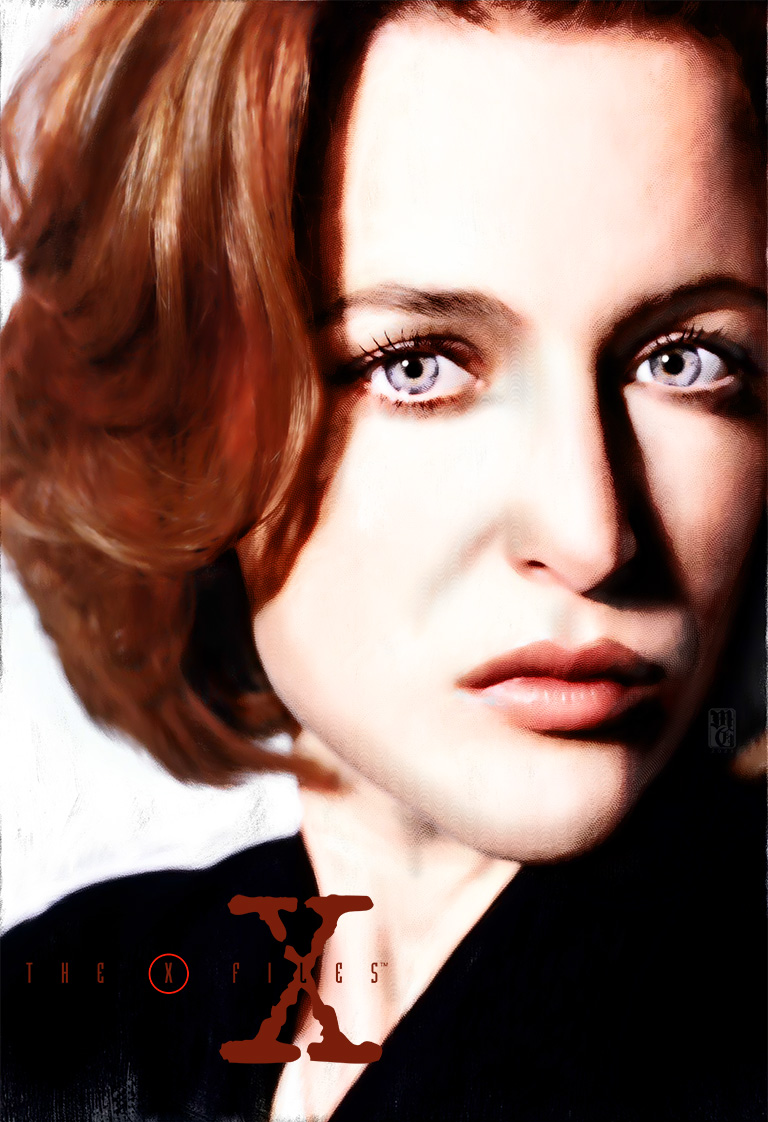 Into The Thicket uploaded by snollygoster.productions

The Great Beauty uploaded by rtreloar 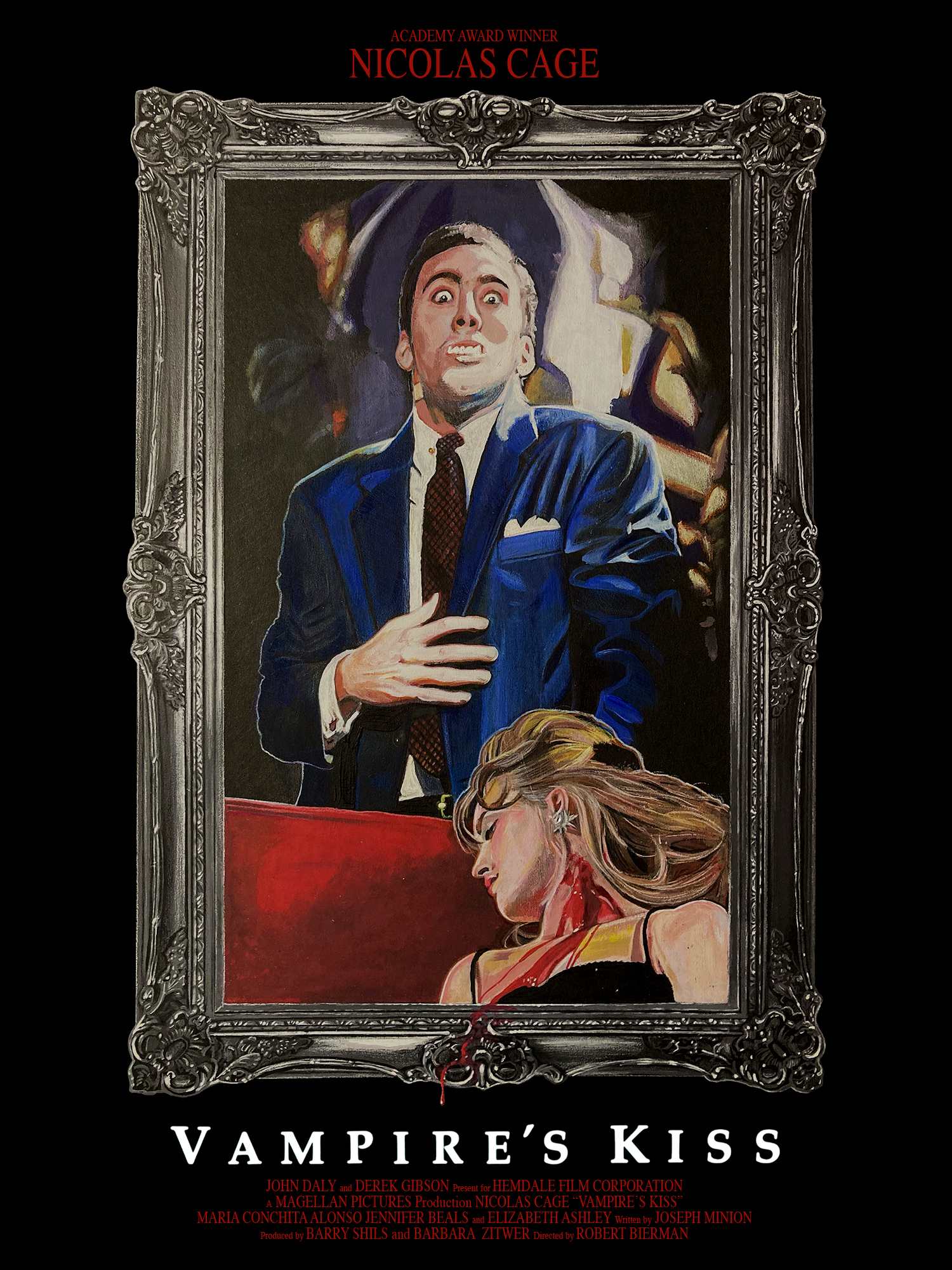 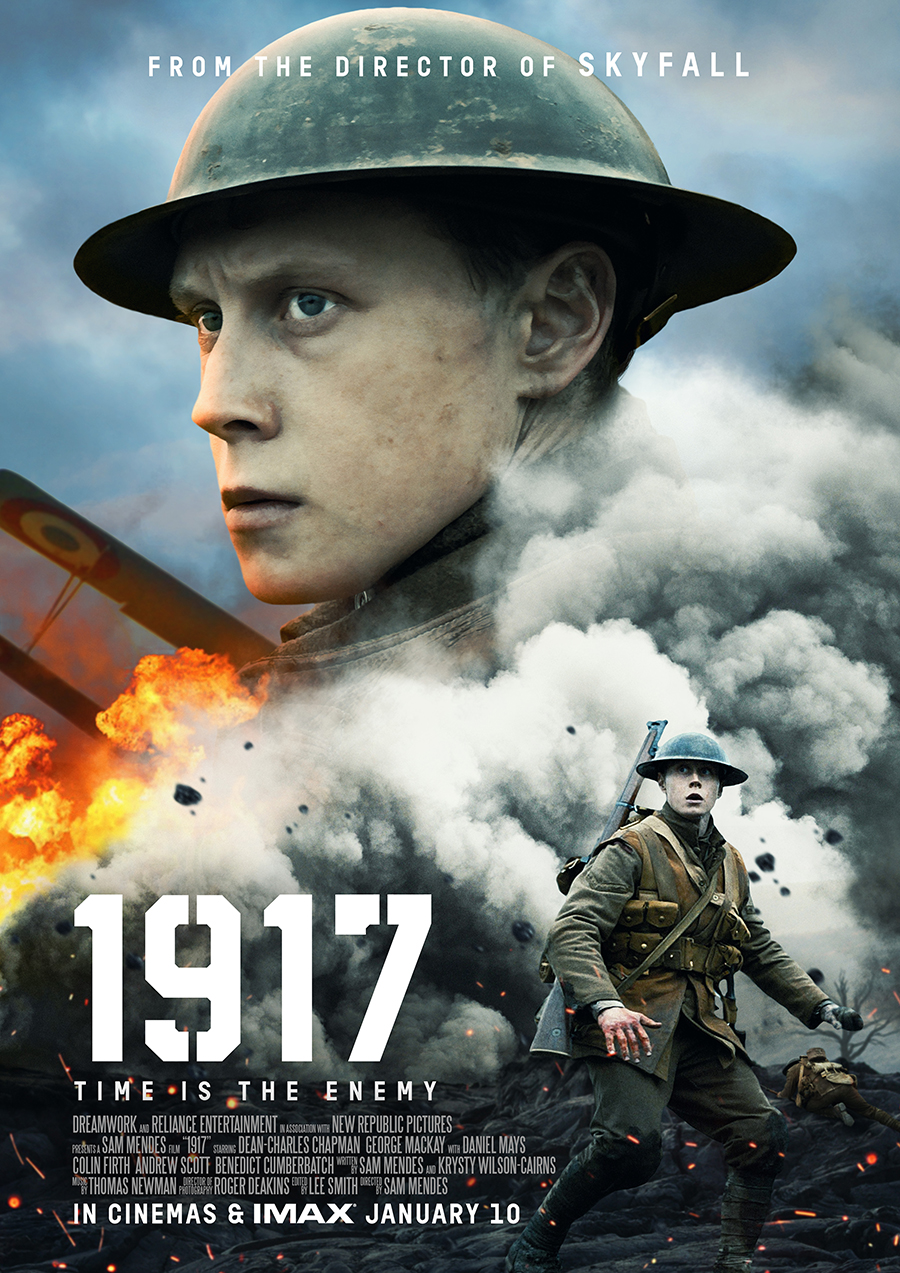 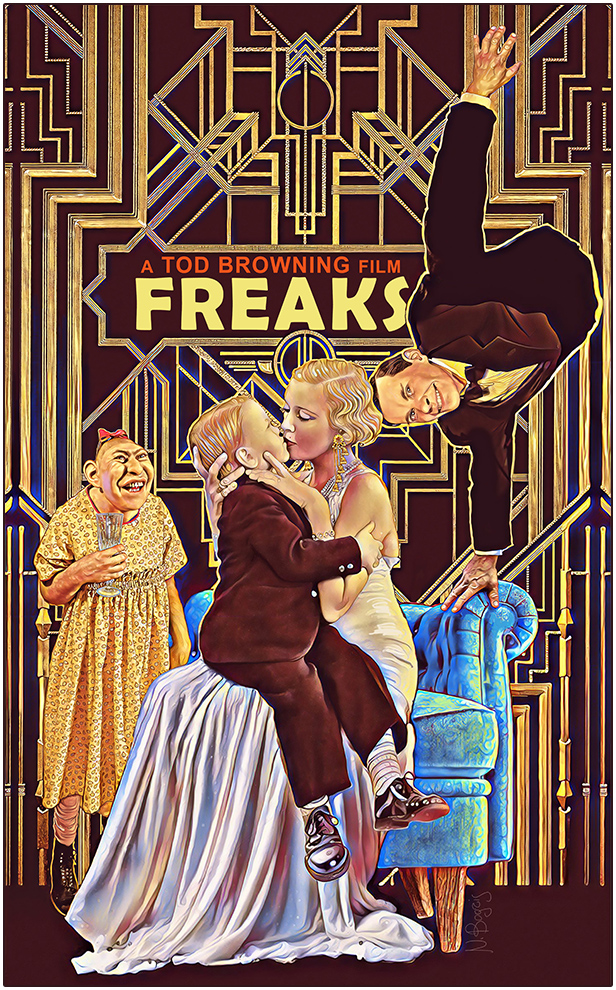 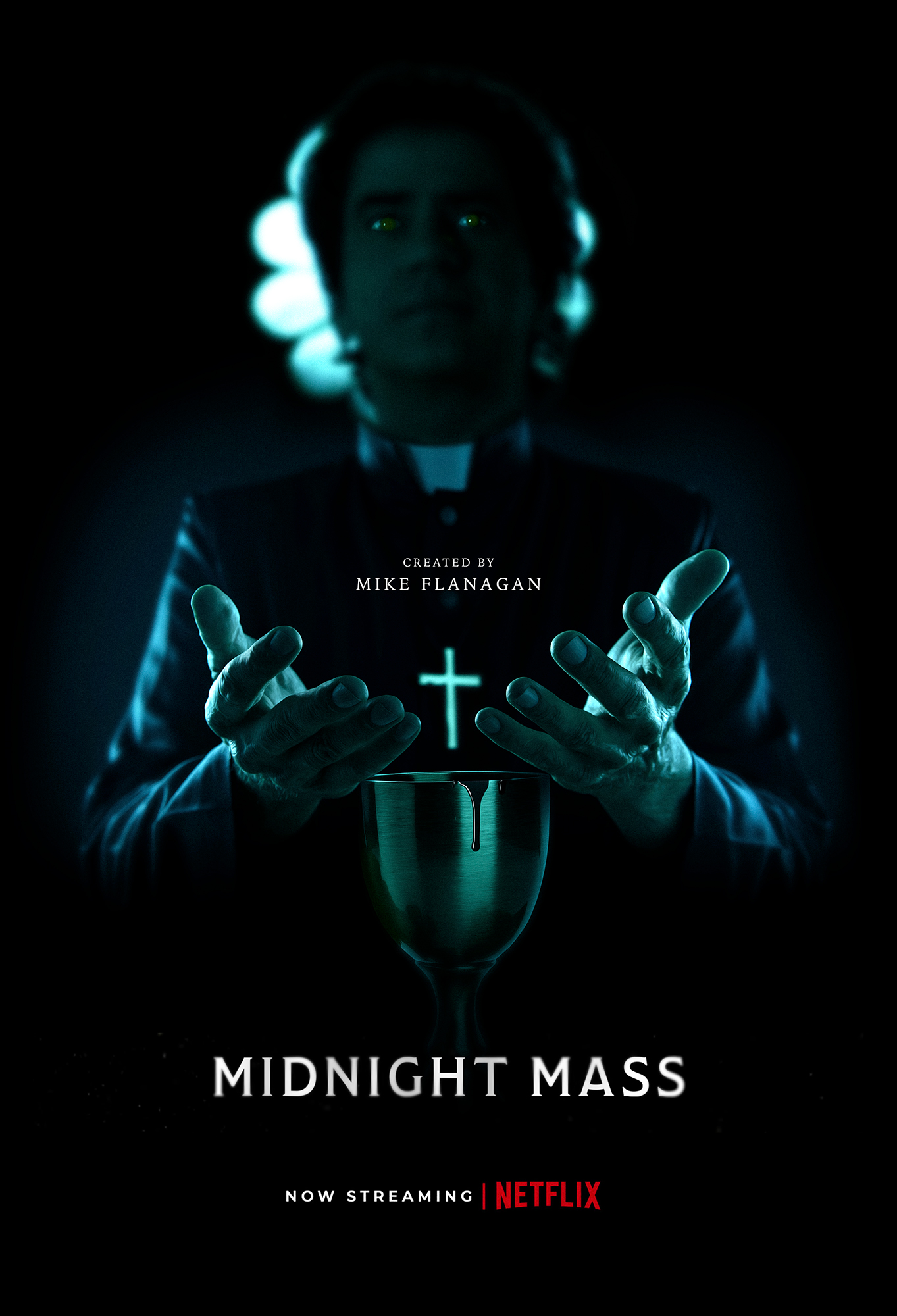