Welcome to Monday Motivation #277, a weekly article highlighting some of the week’s best uploads, aimed at inspiring your creative week ahead! Here are some of our favourites. Be sure to share your own favourites with us on Twitter – @posterspy.

E.T.: The Extra-Terrestrial uploaded by colinmurdoch 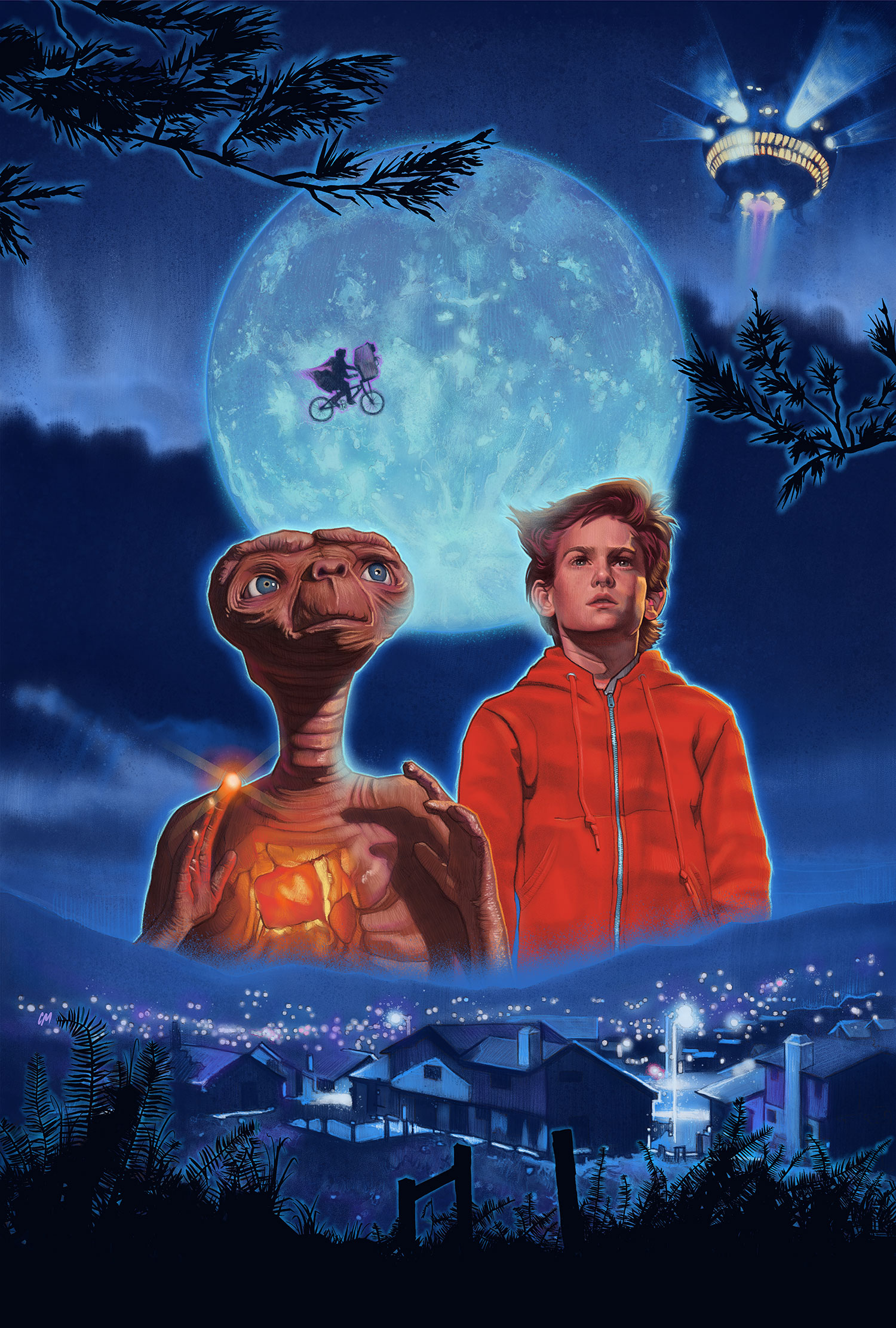 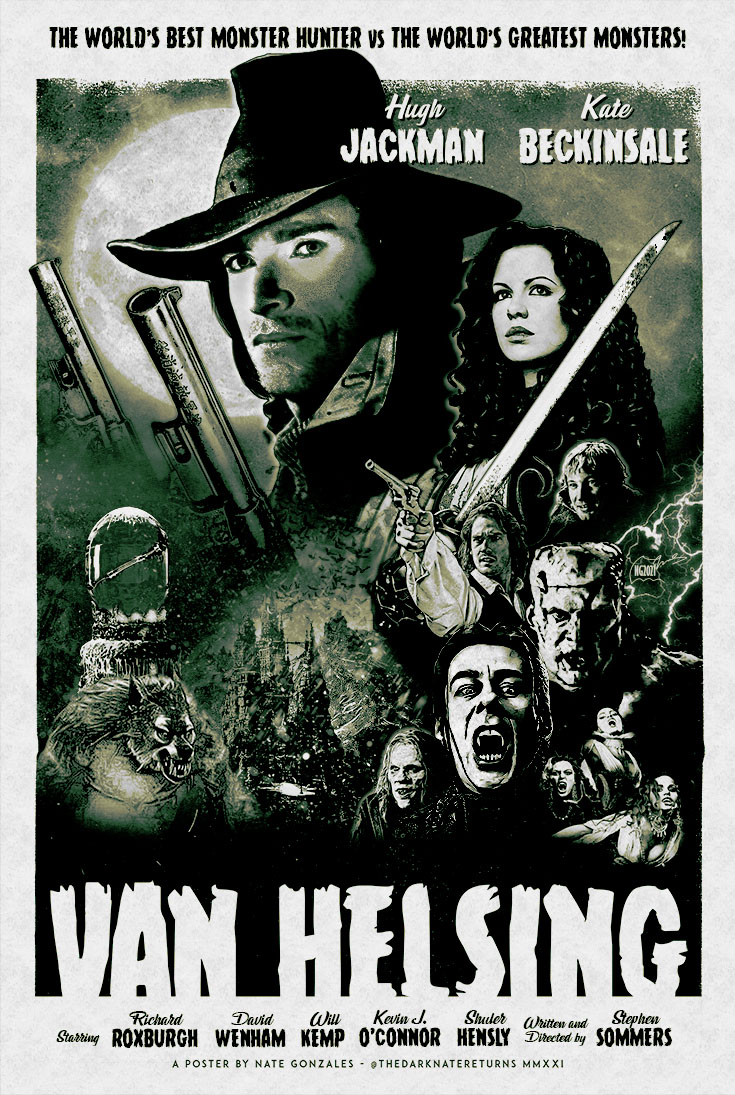 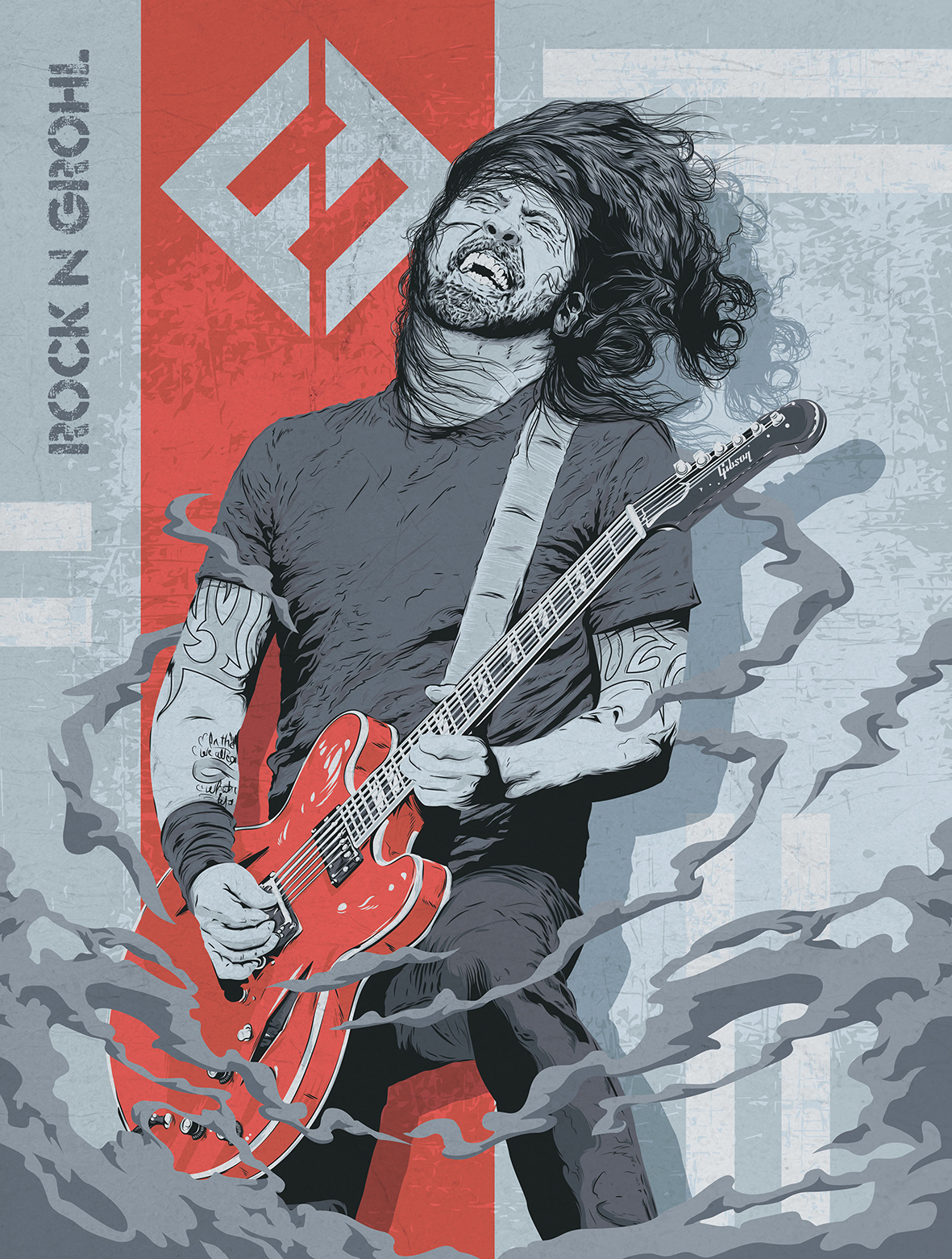 Sound of Metal uploaded by filmqueer 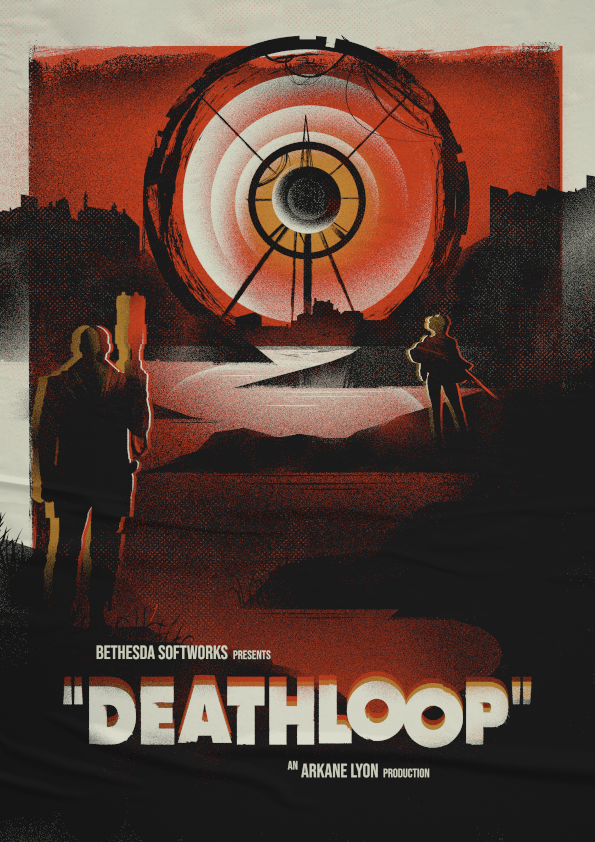 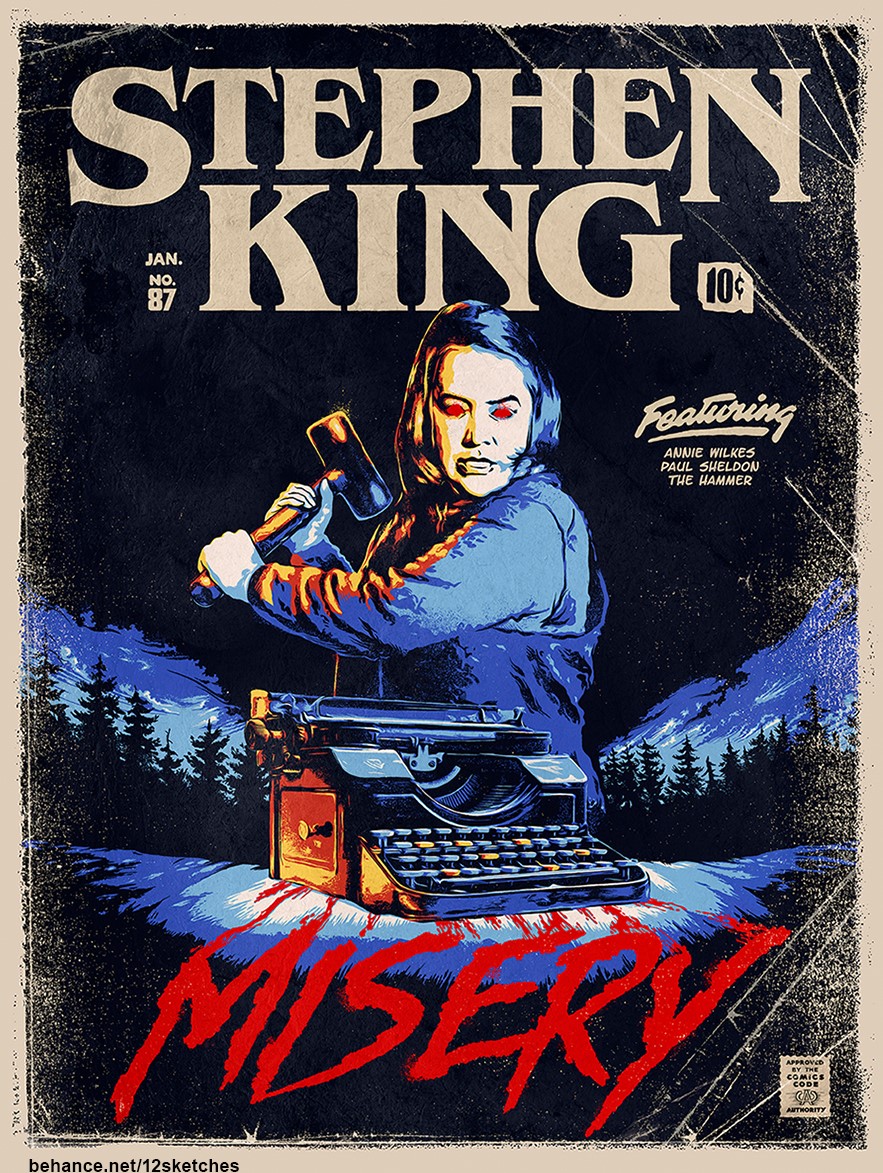 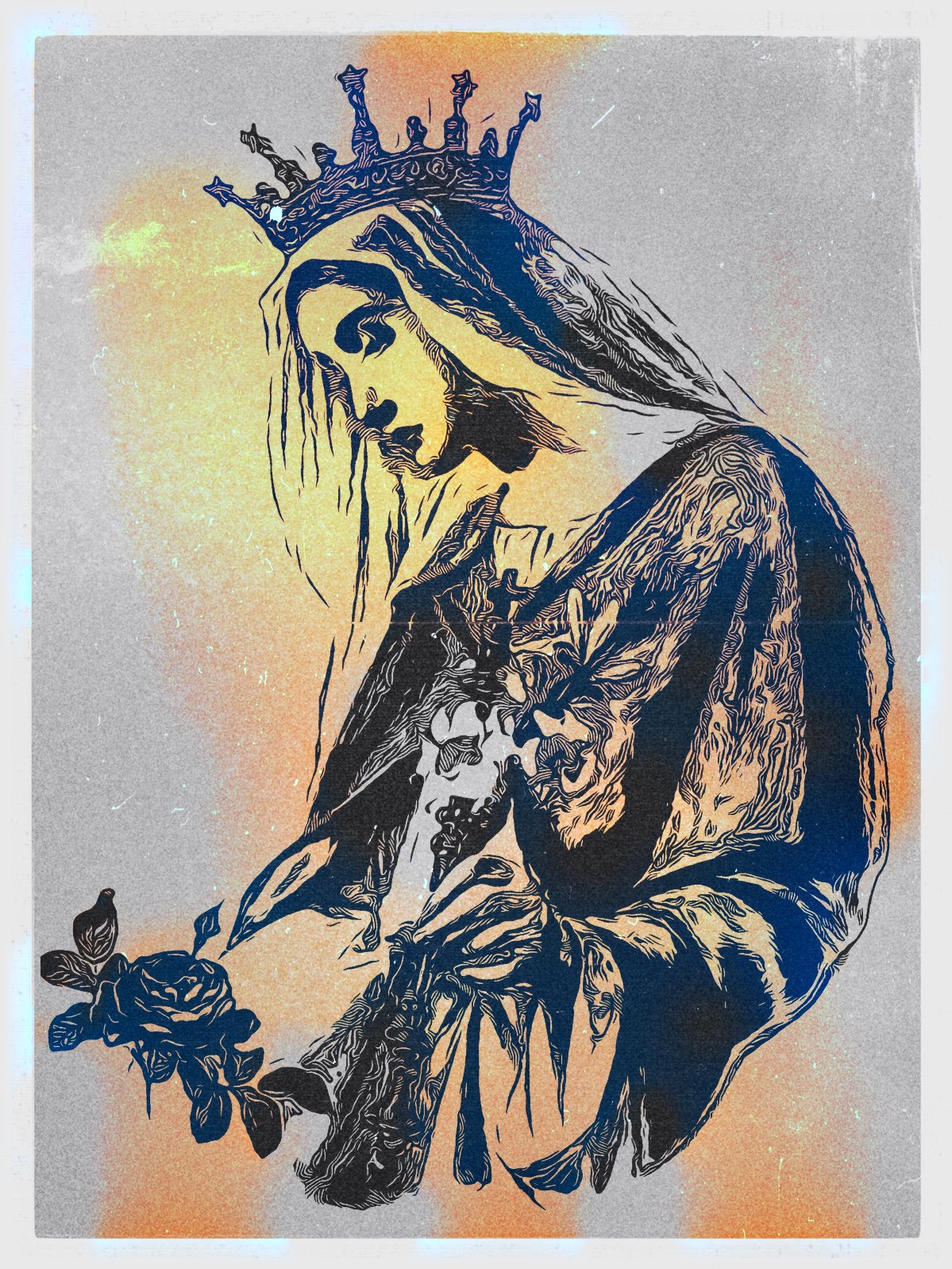 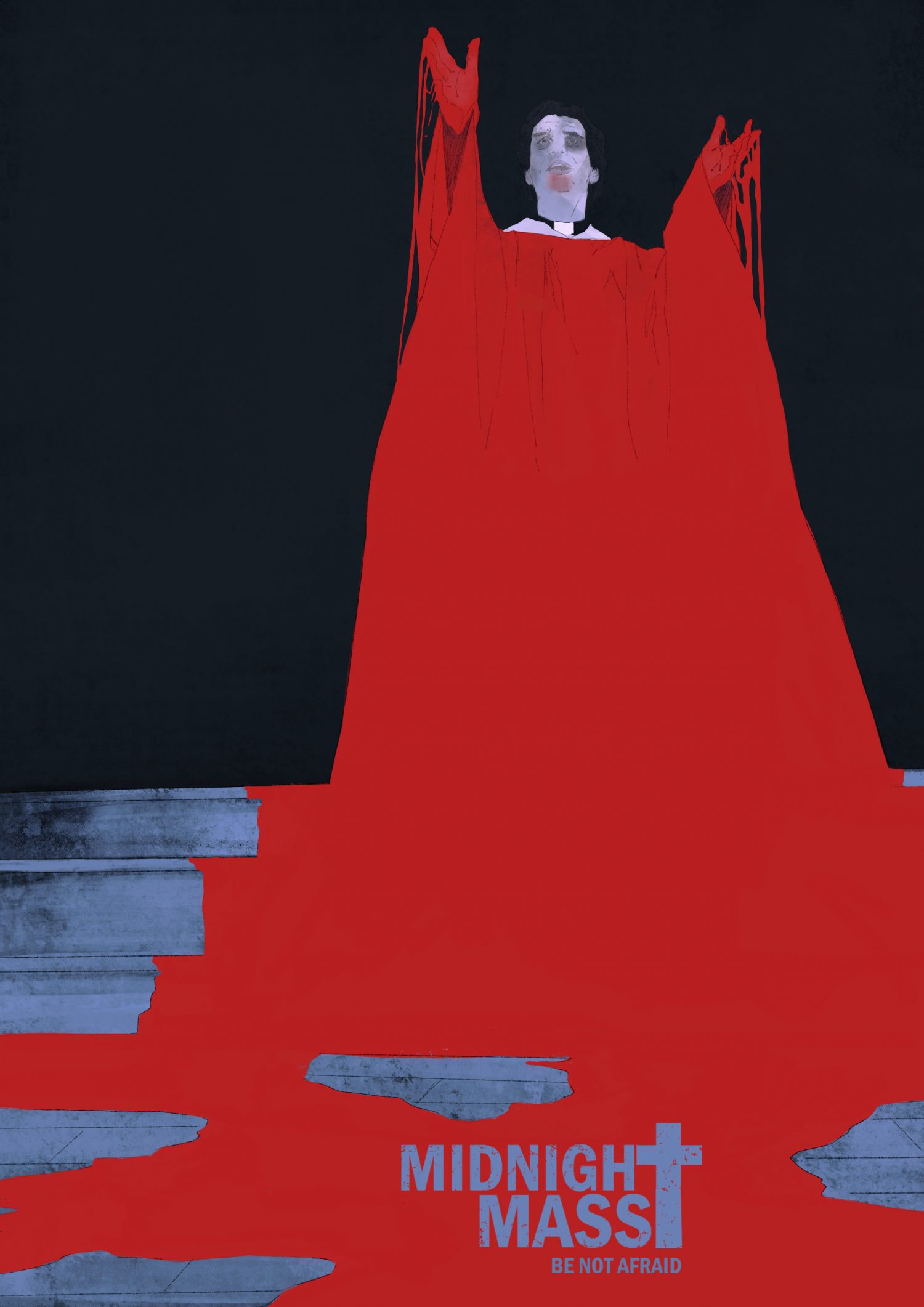 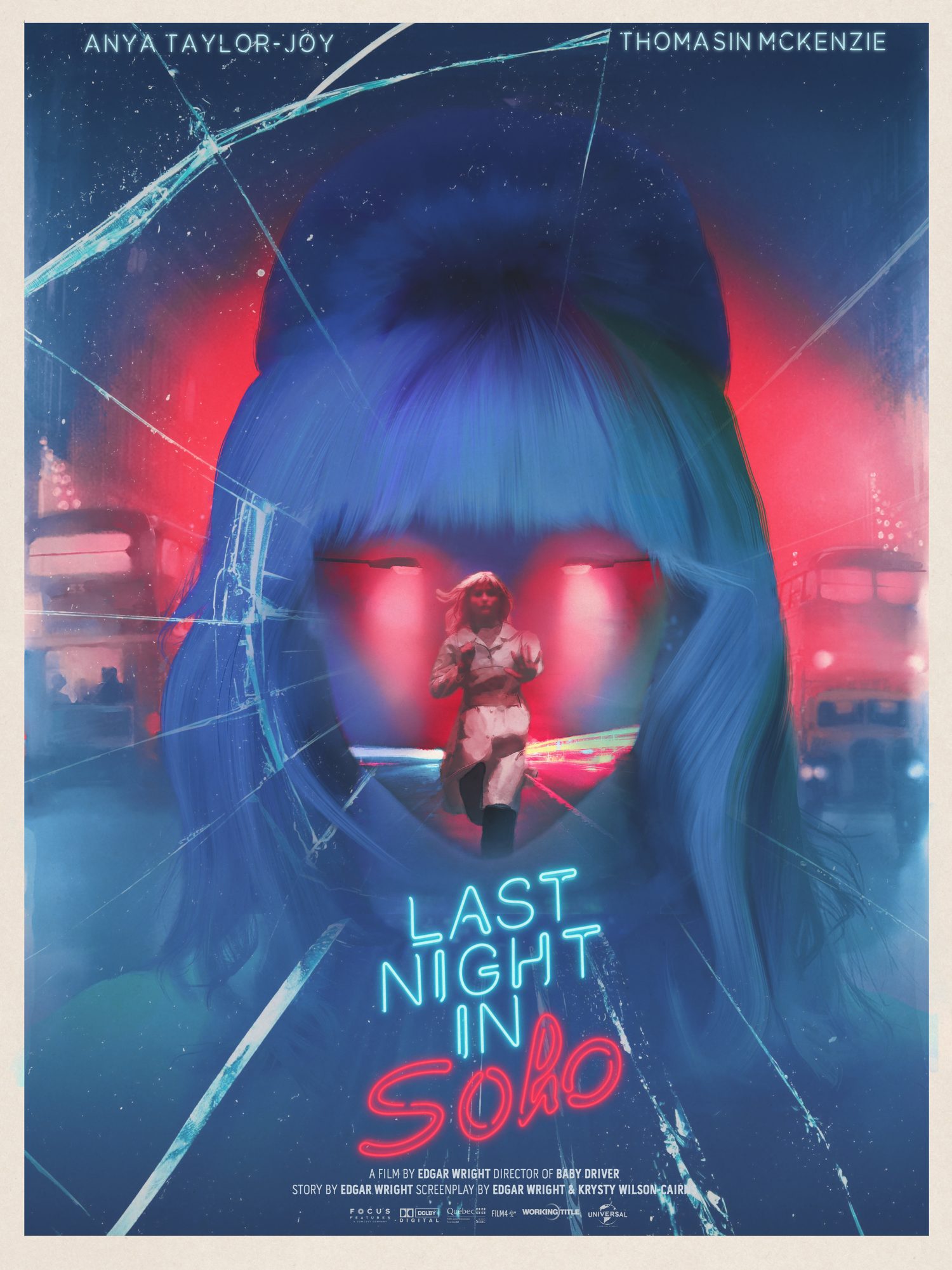 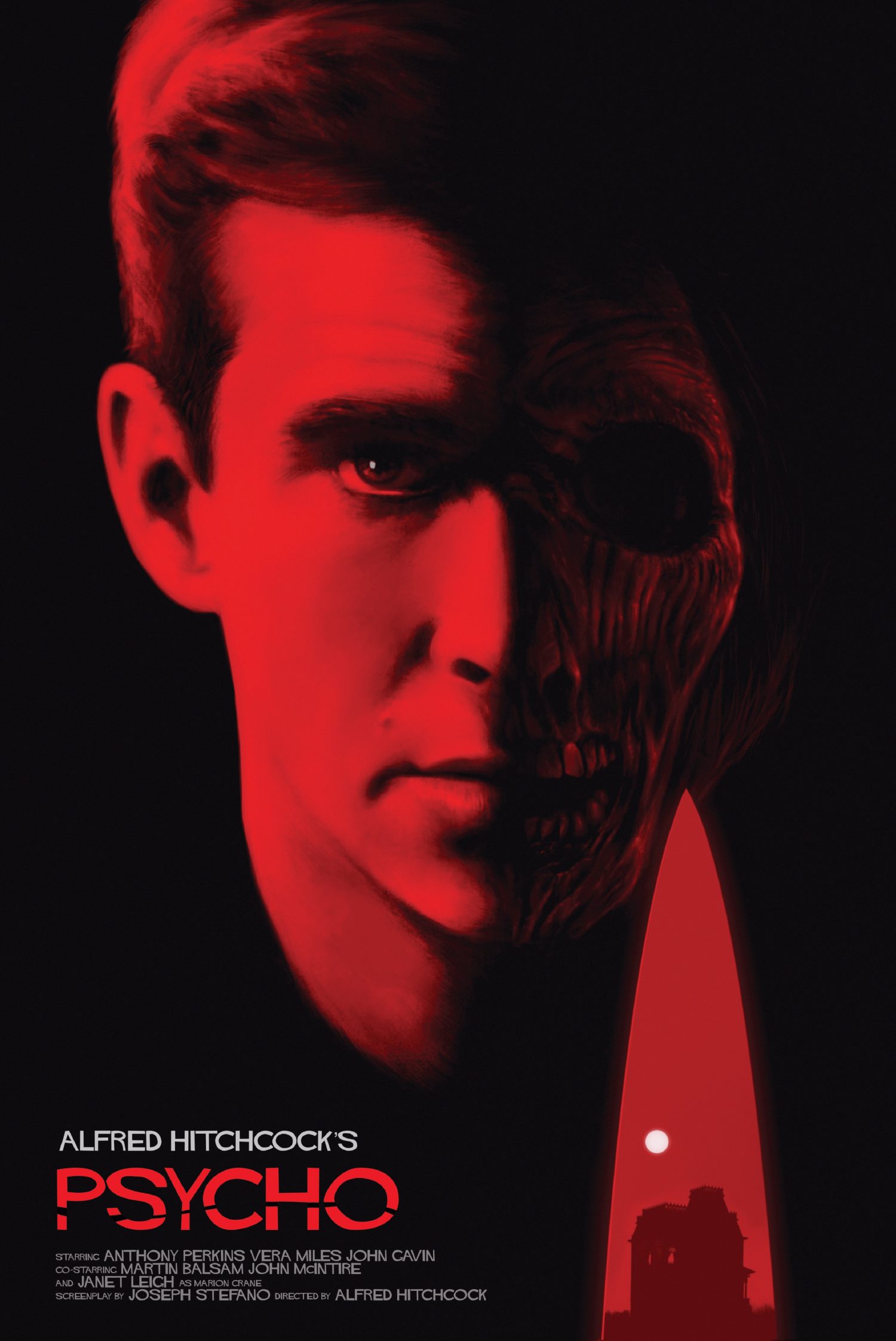 F for Fake uploaded by NikosBogris 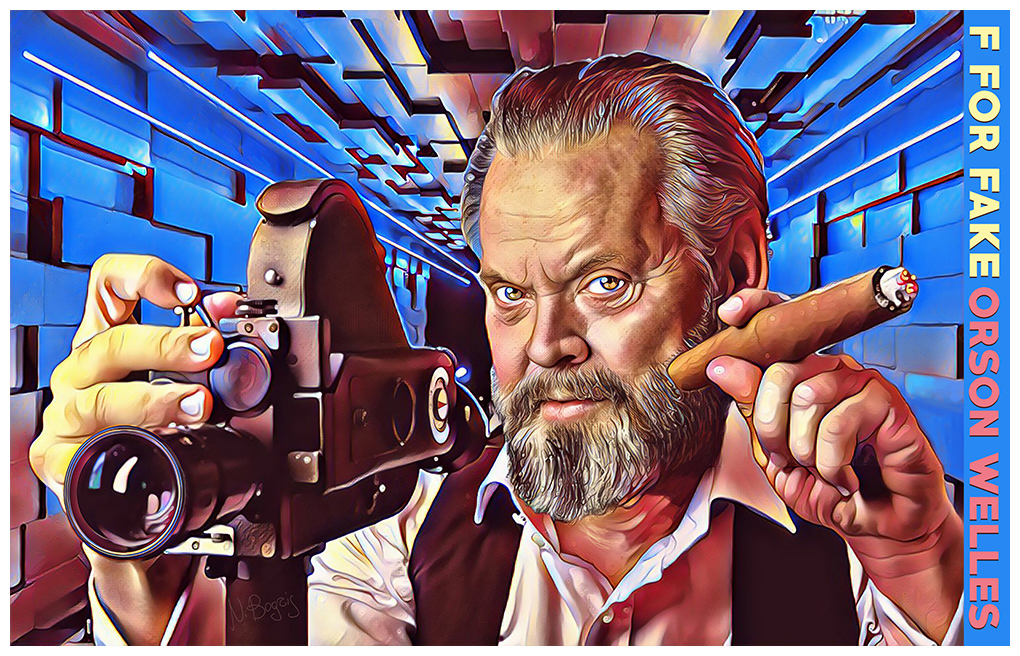 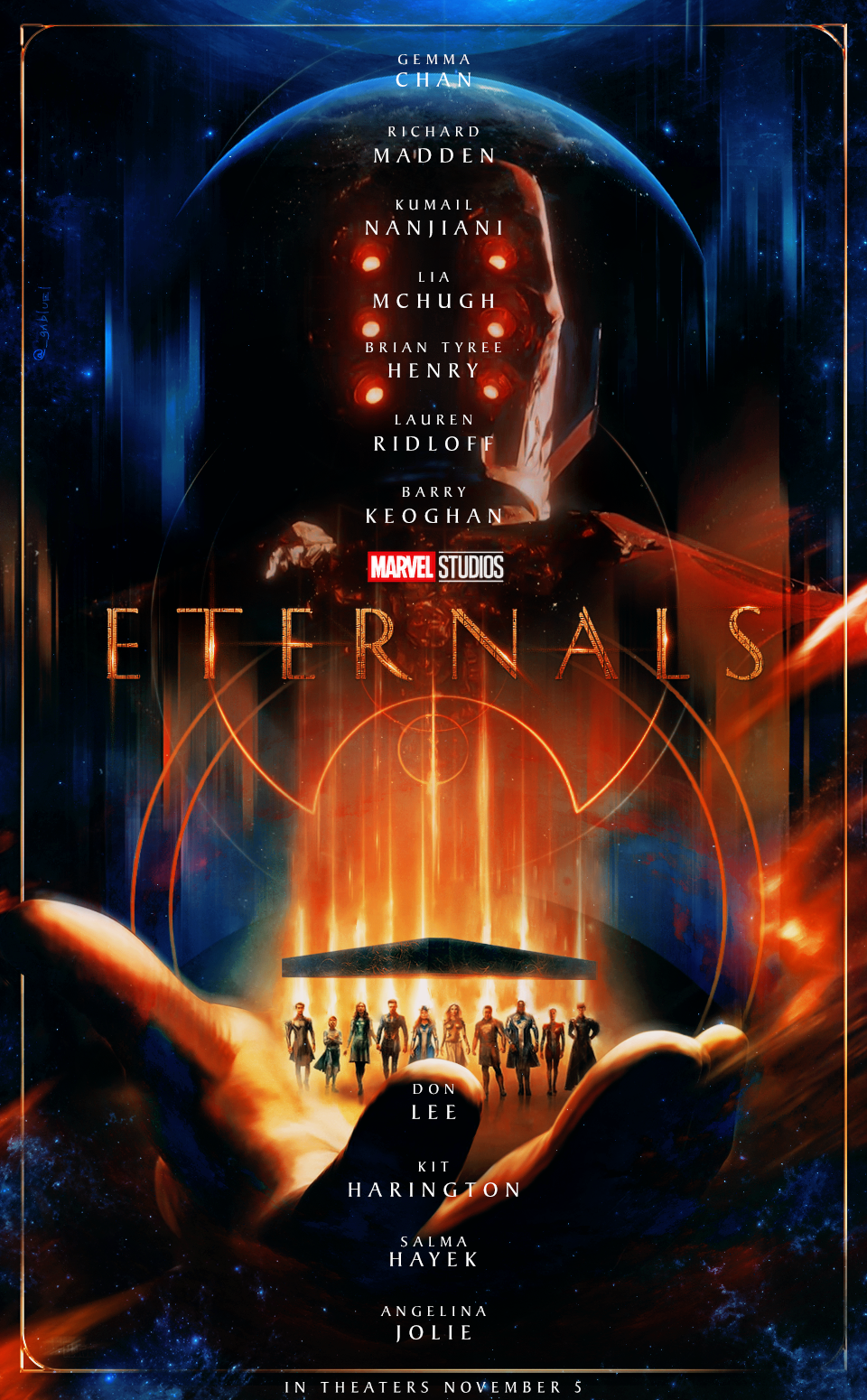 The Jedi uploaded by oscarmart 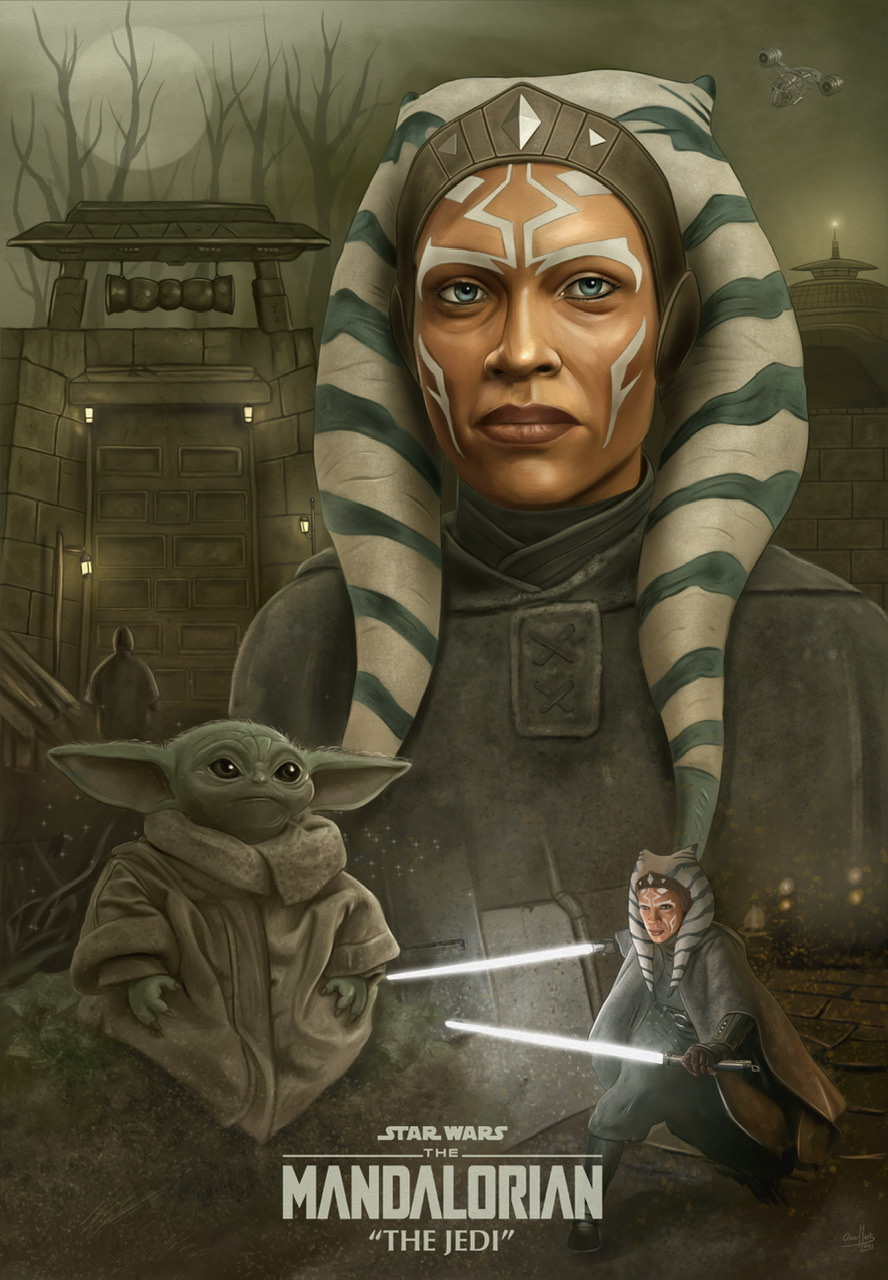 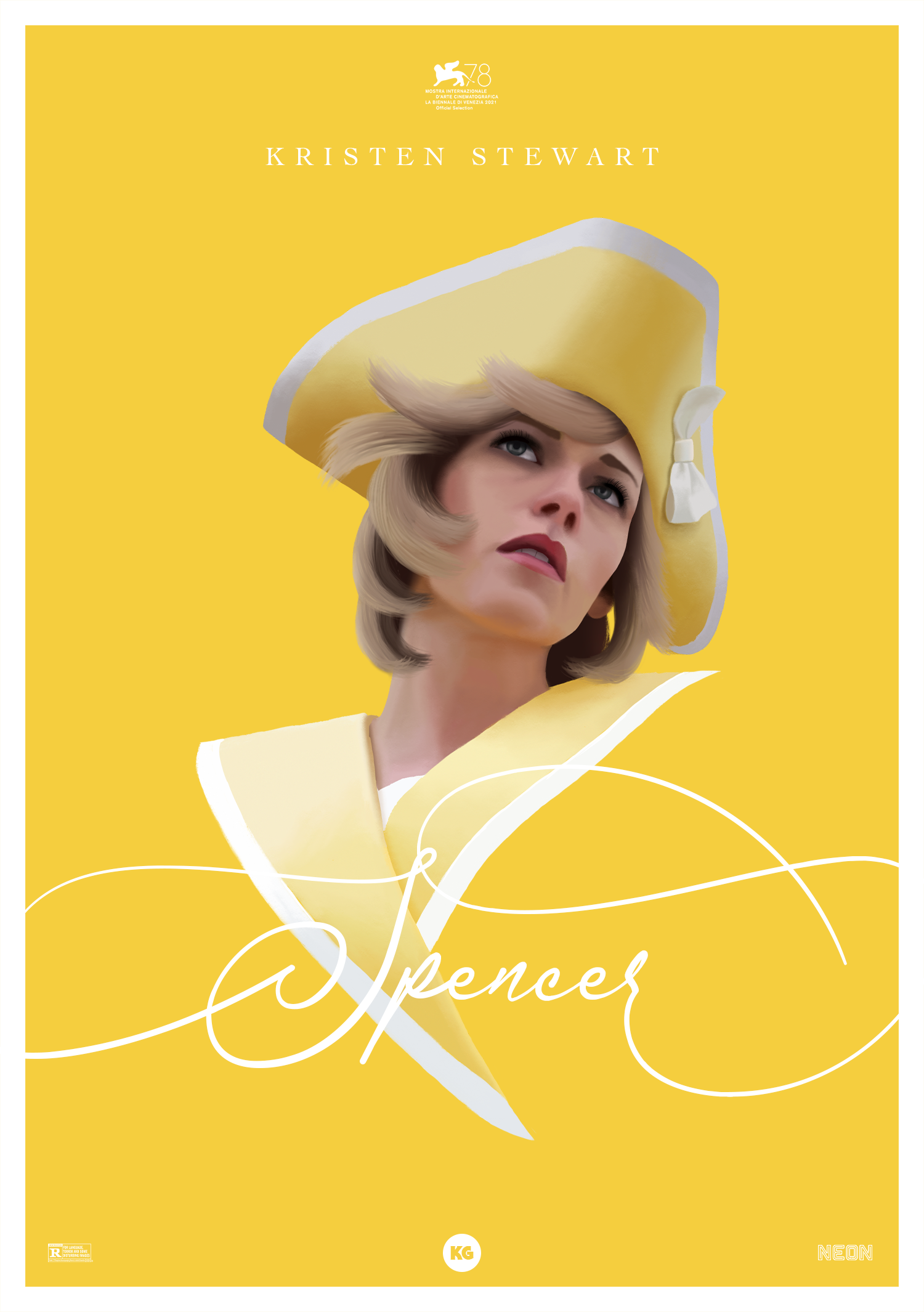 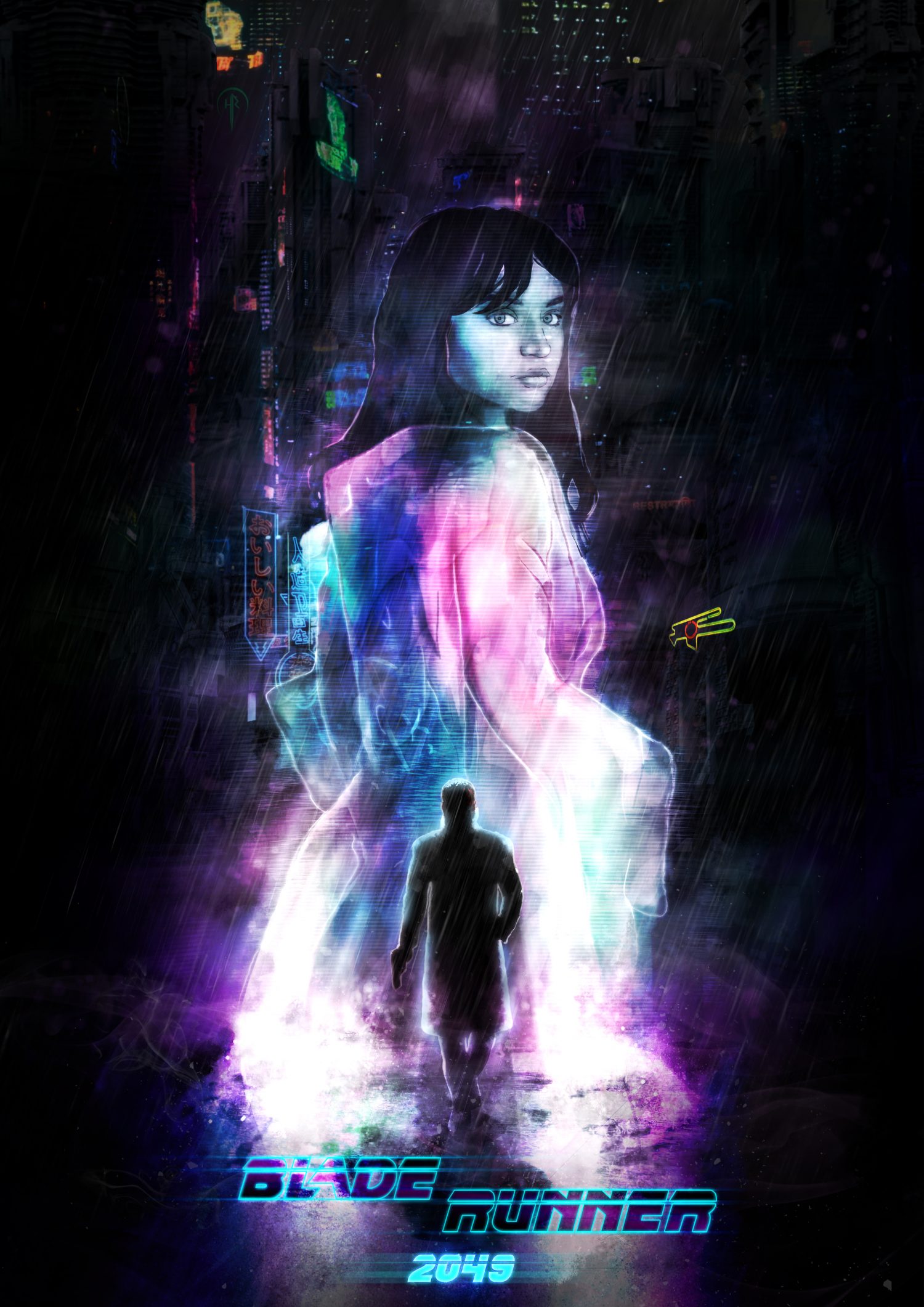 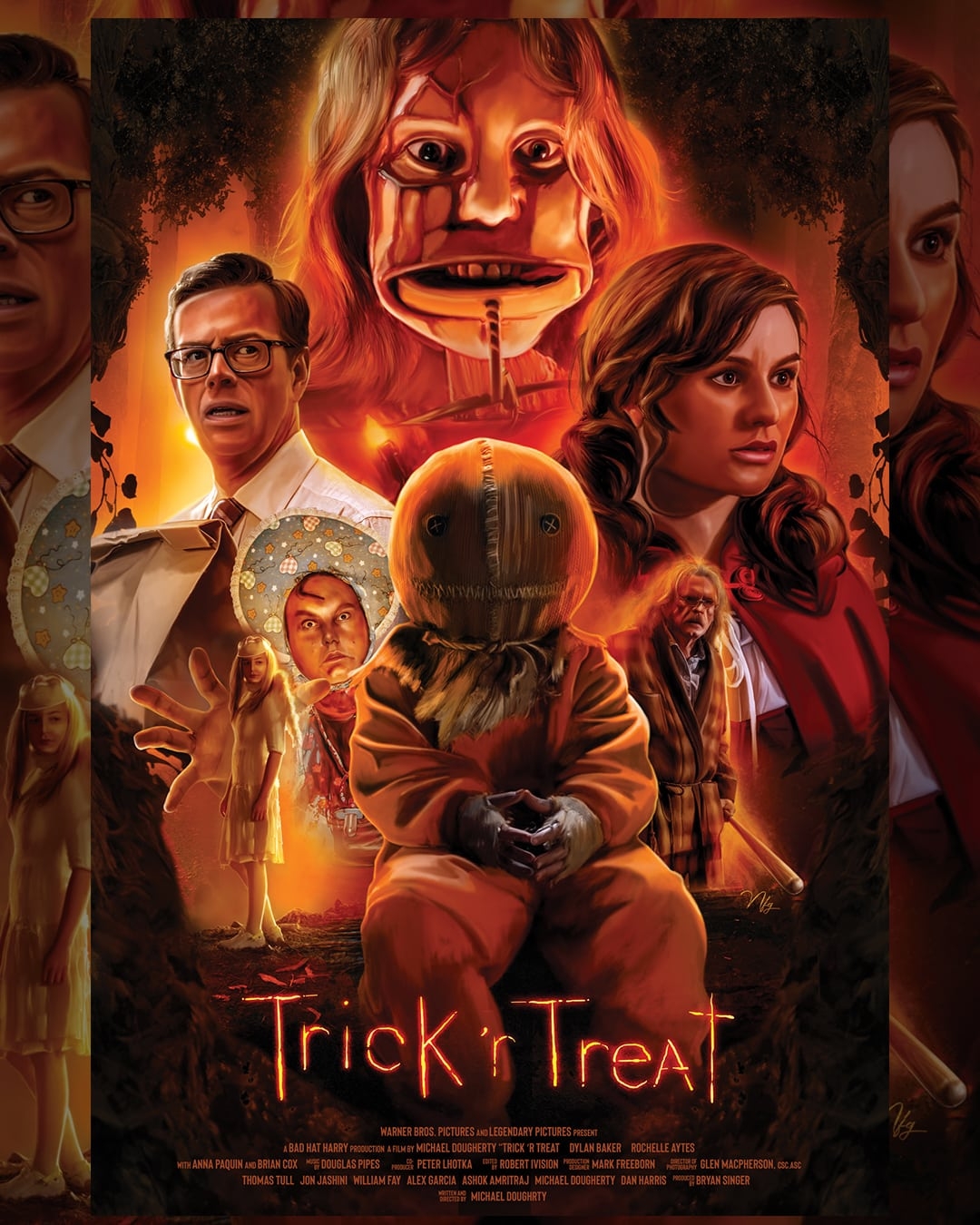 The Howling uploaded by BRUTAL

An American Werewolf in London uploaded by pbmahoneyart 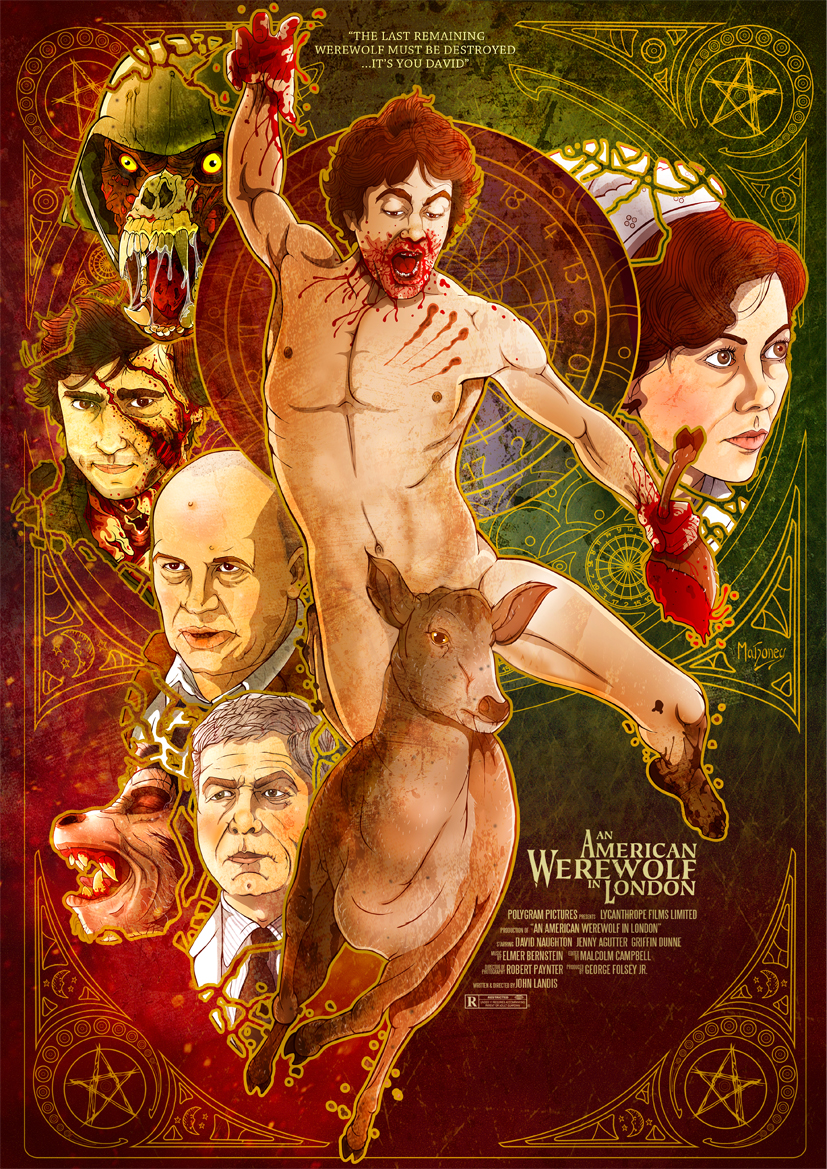 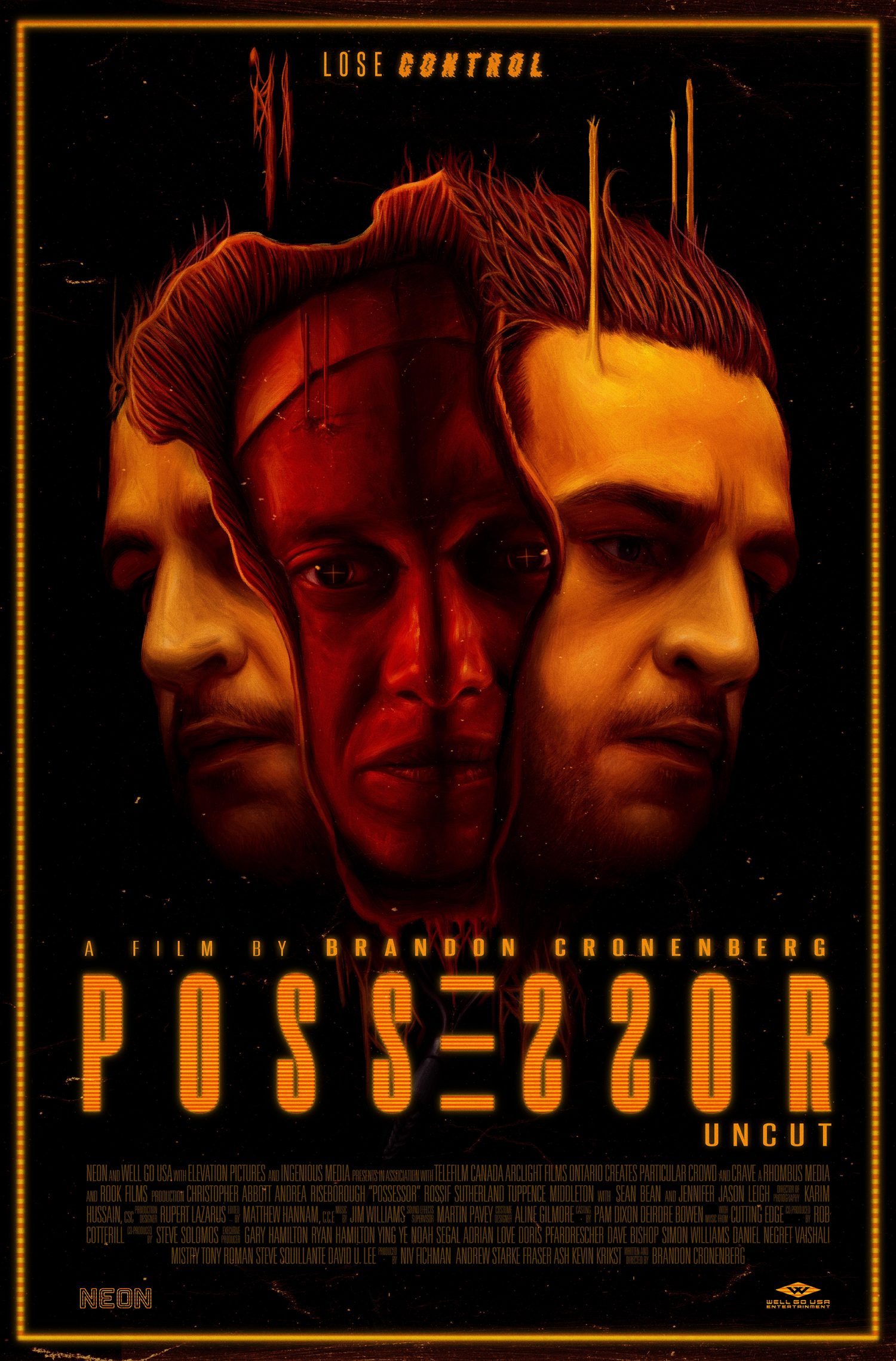 Out of The Past uploaded by Jauntworks 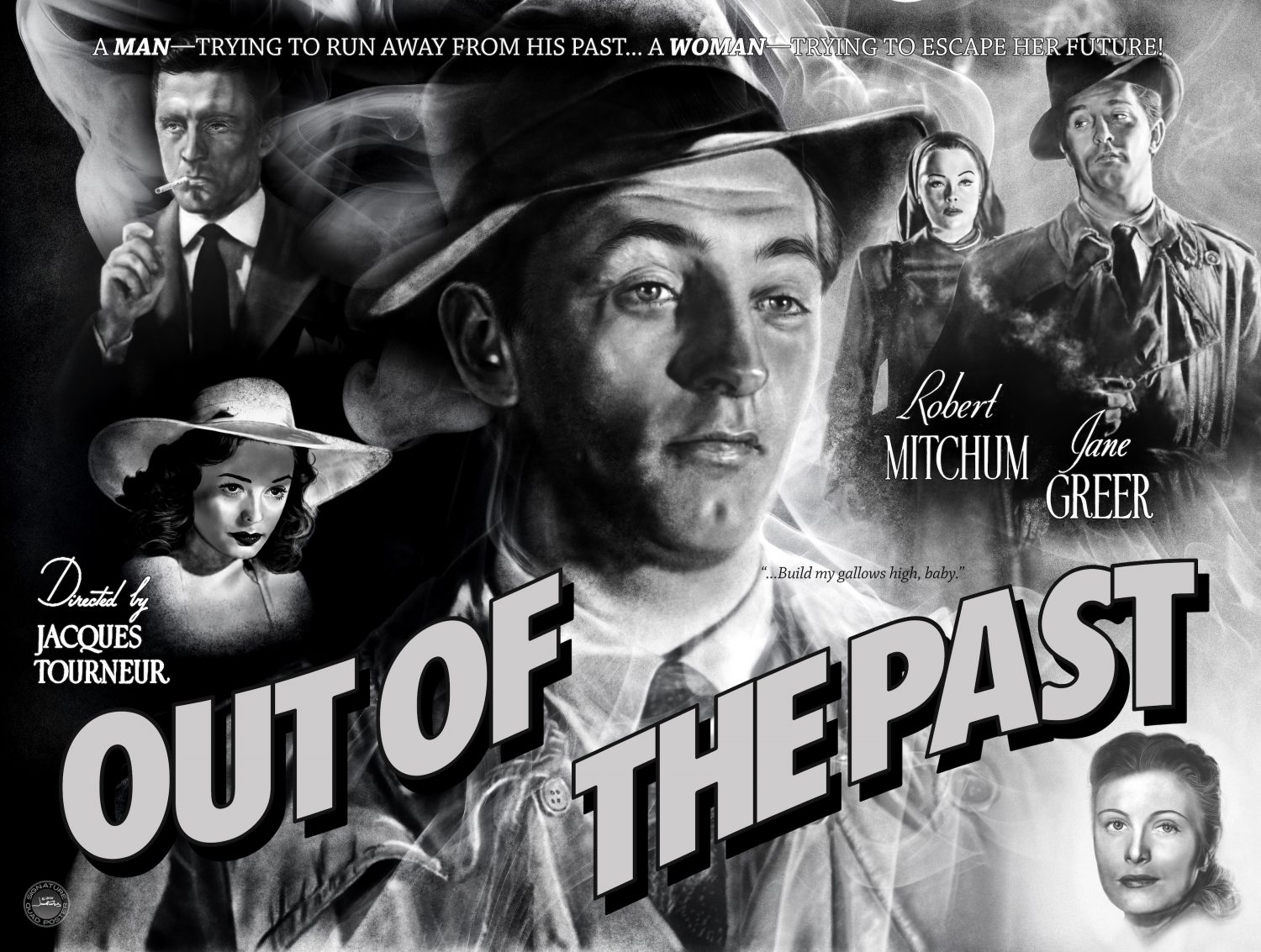 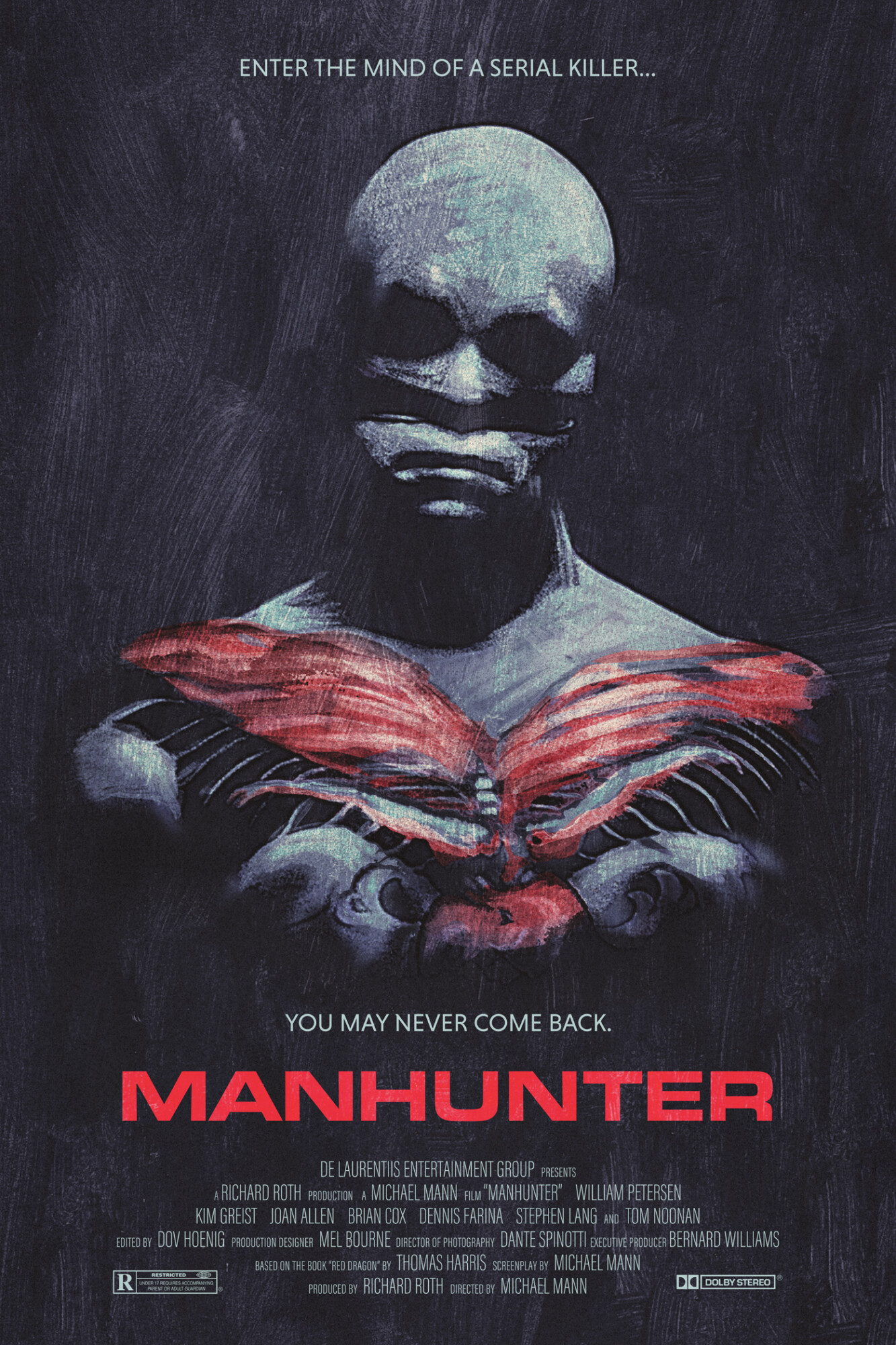 Night of the Demons uploaded by Creepy Carves Design 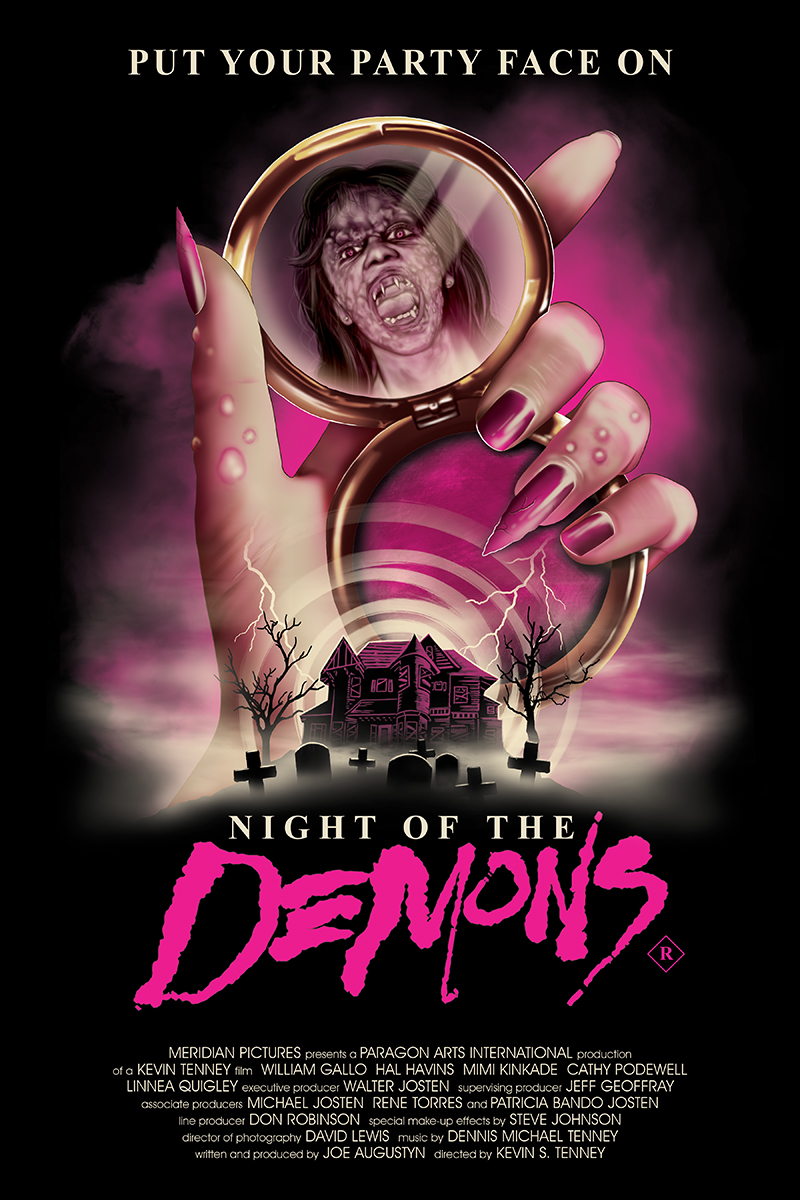 Superman The Movie uploaded by satchelcouture 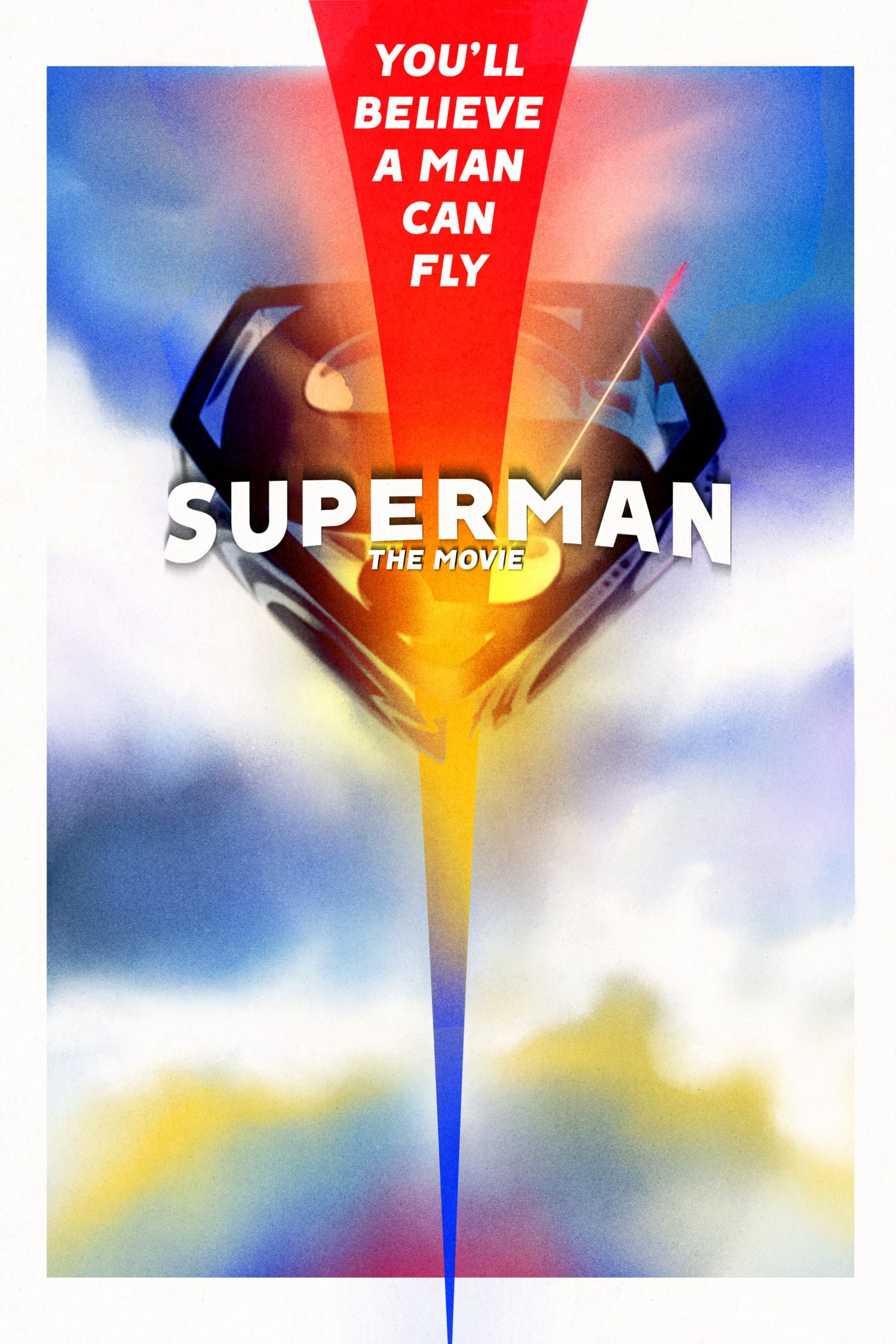 The Night House uploaded by brokenbeanie 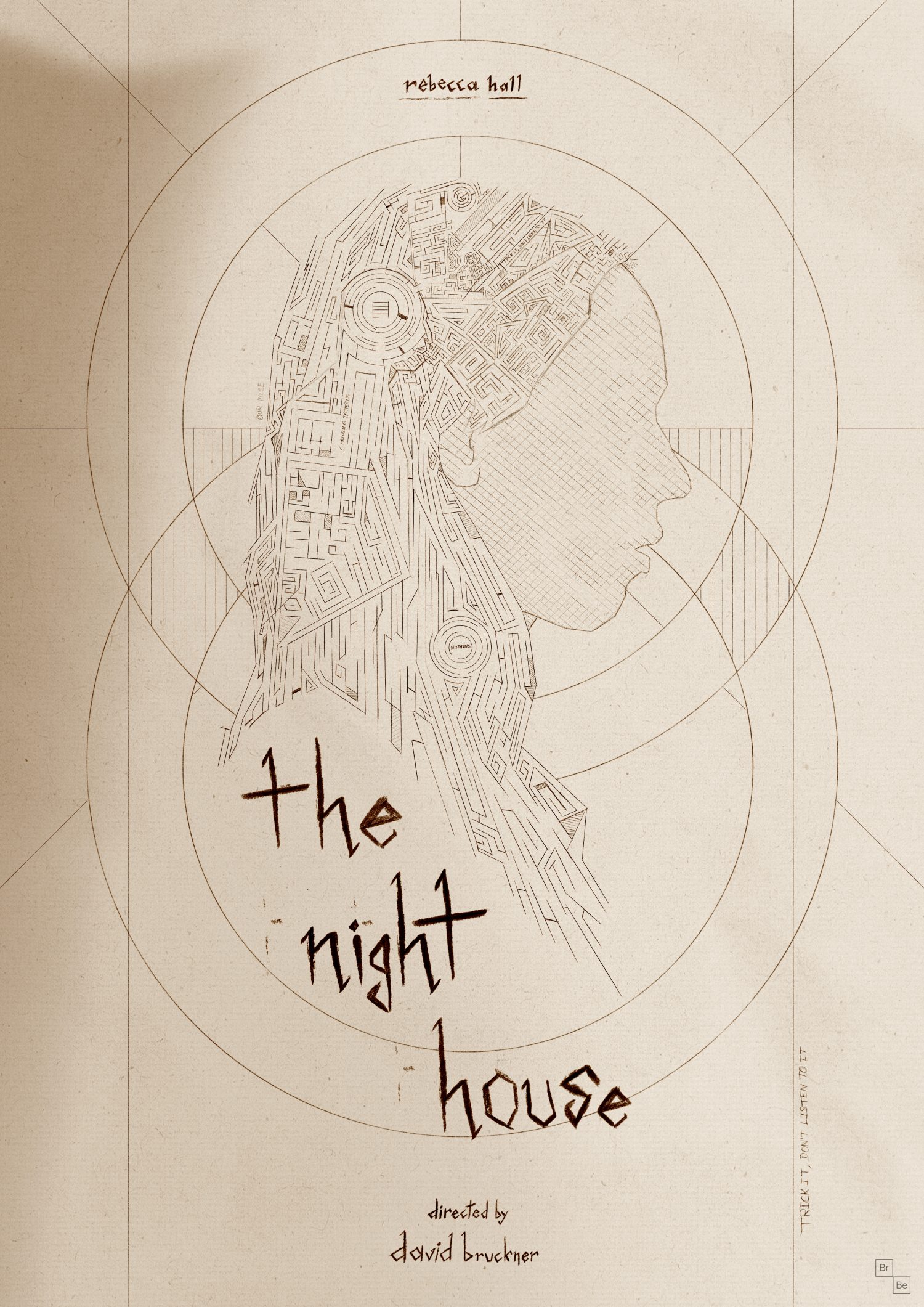 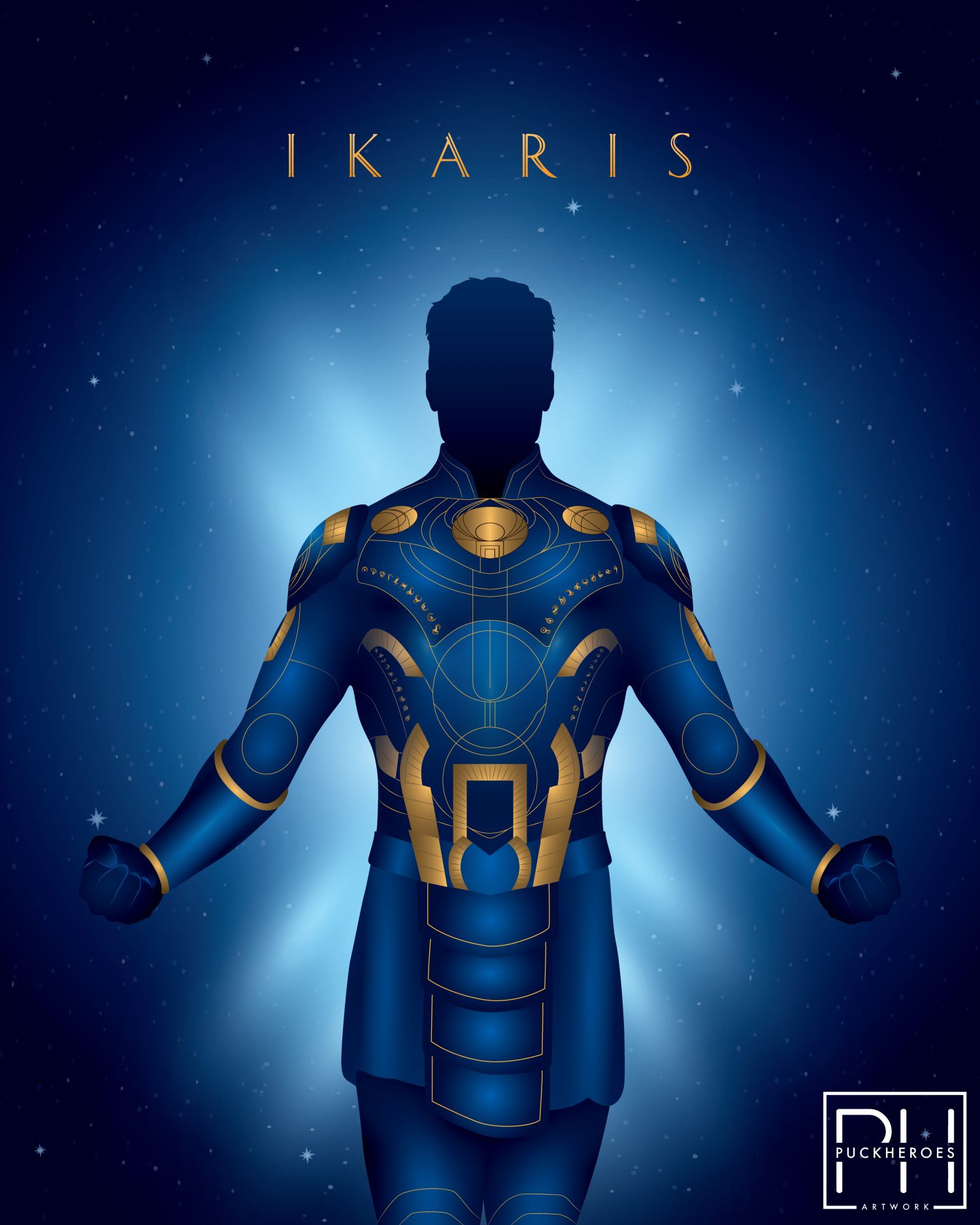 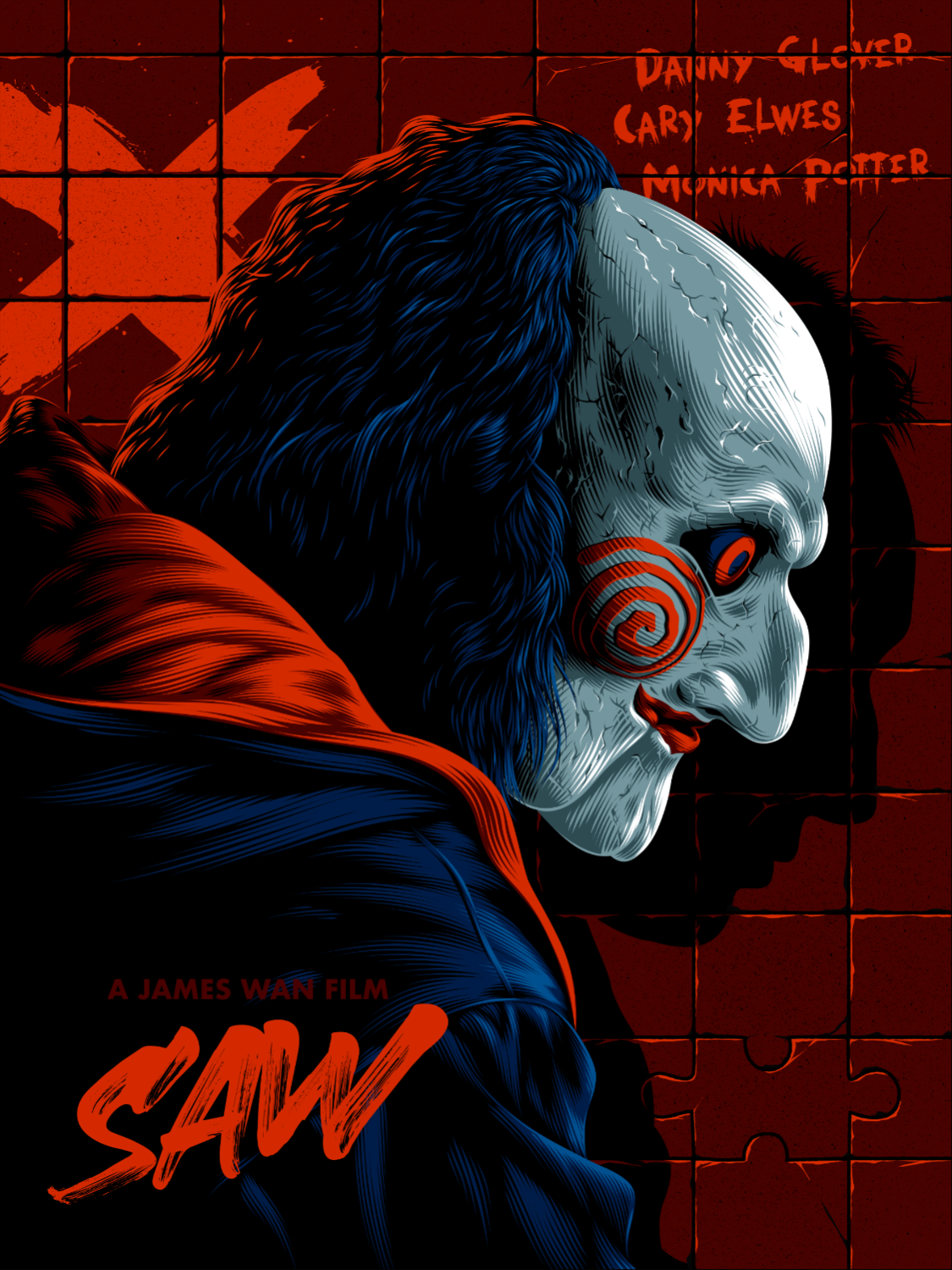