Welcome to Monday Motivation #272, a weekly article highlighting some of the week’s best uploads, aimed at inspiring your creative week ahead! Here are some of our favourites. Be sure to share your own favourites with us on twitter – @posterspy.

The Sandman uploaded by gabluel 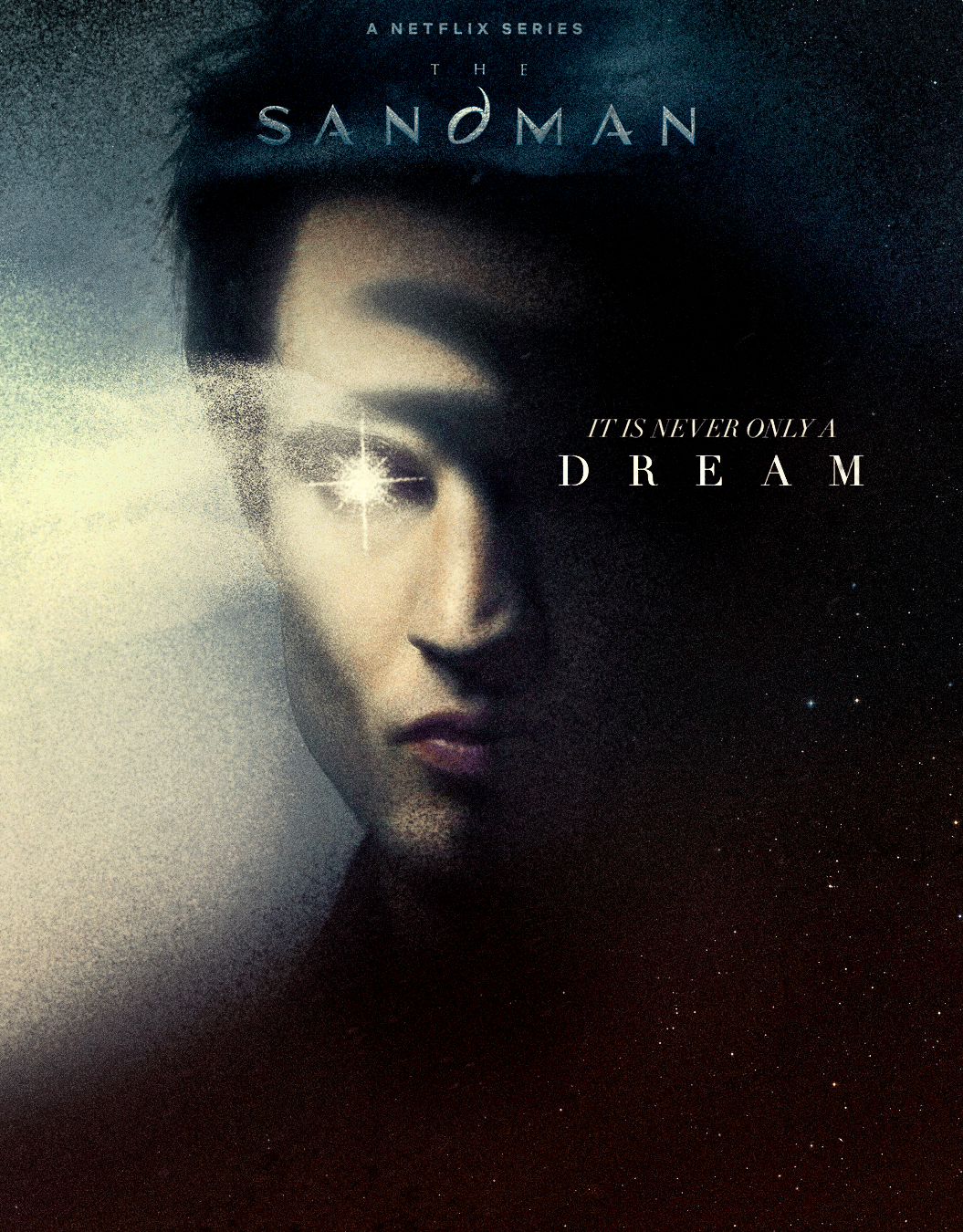 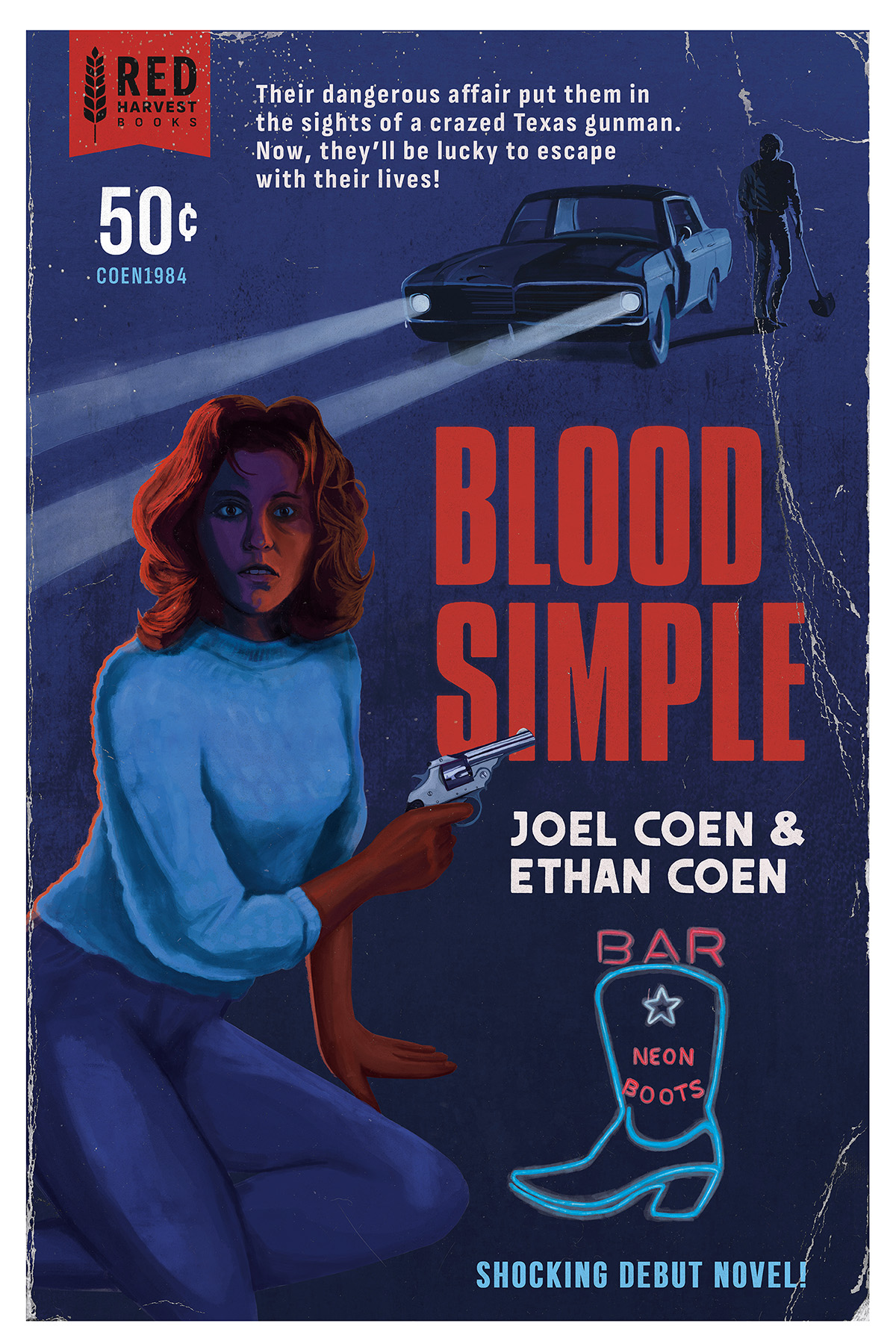 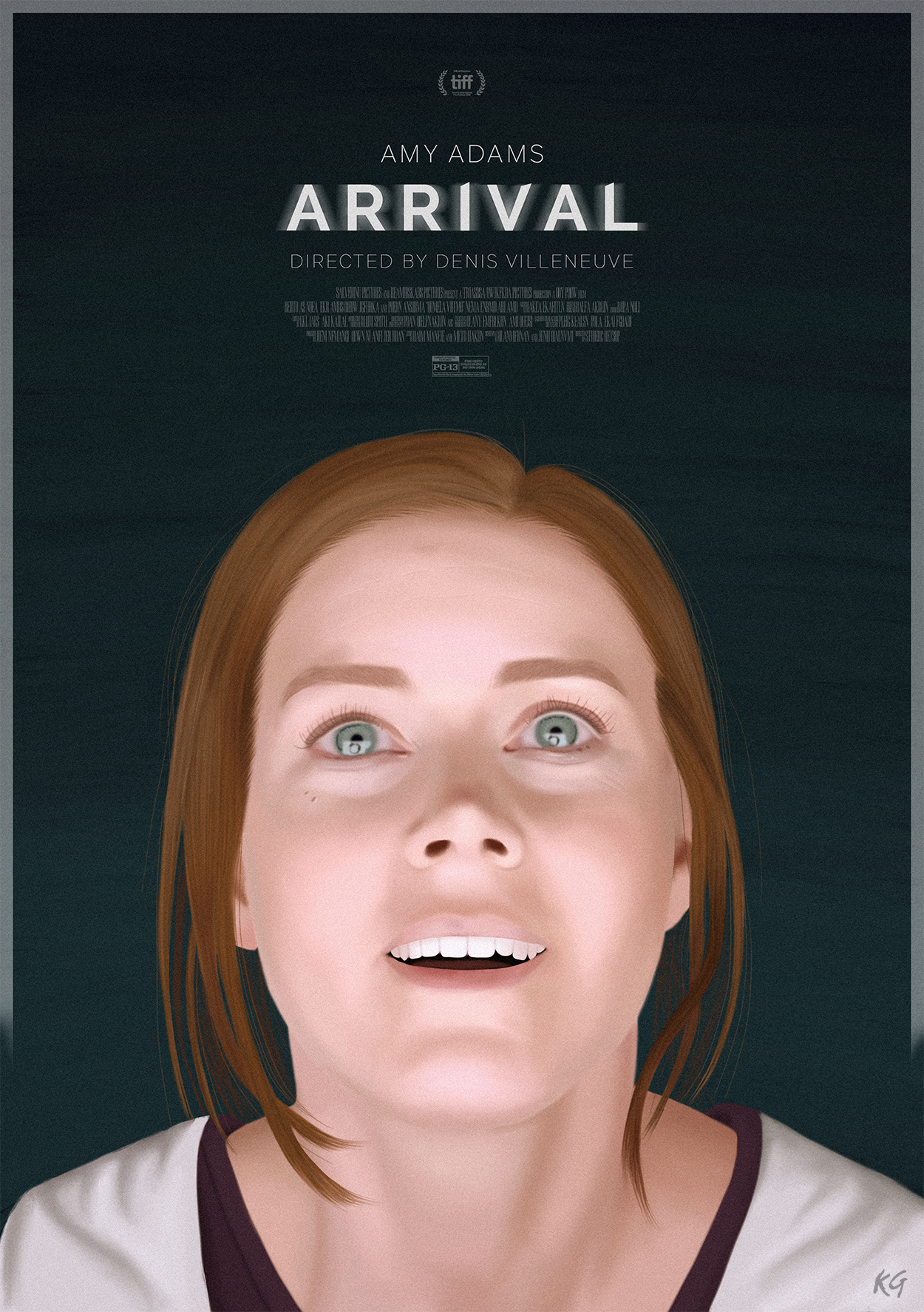 The Tragedy of Macbeth uploaded by intotheposterverse 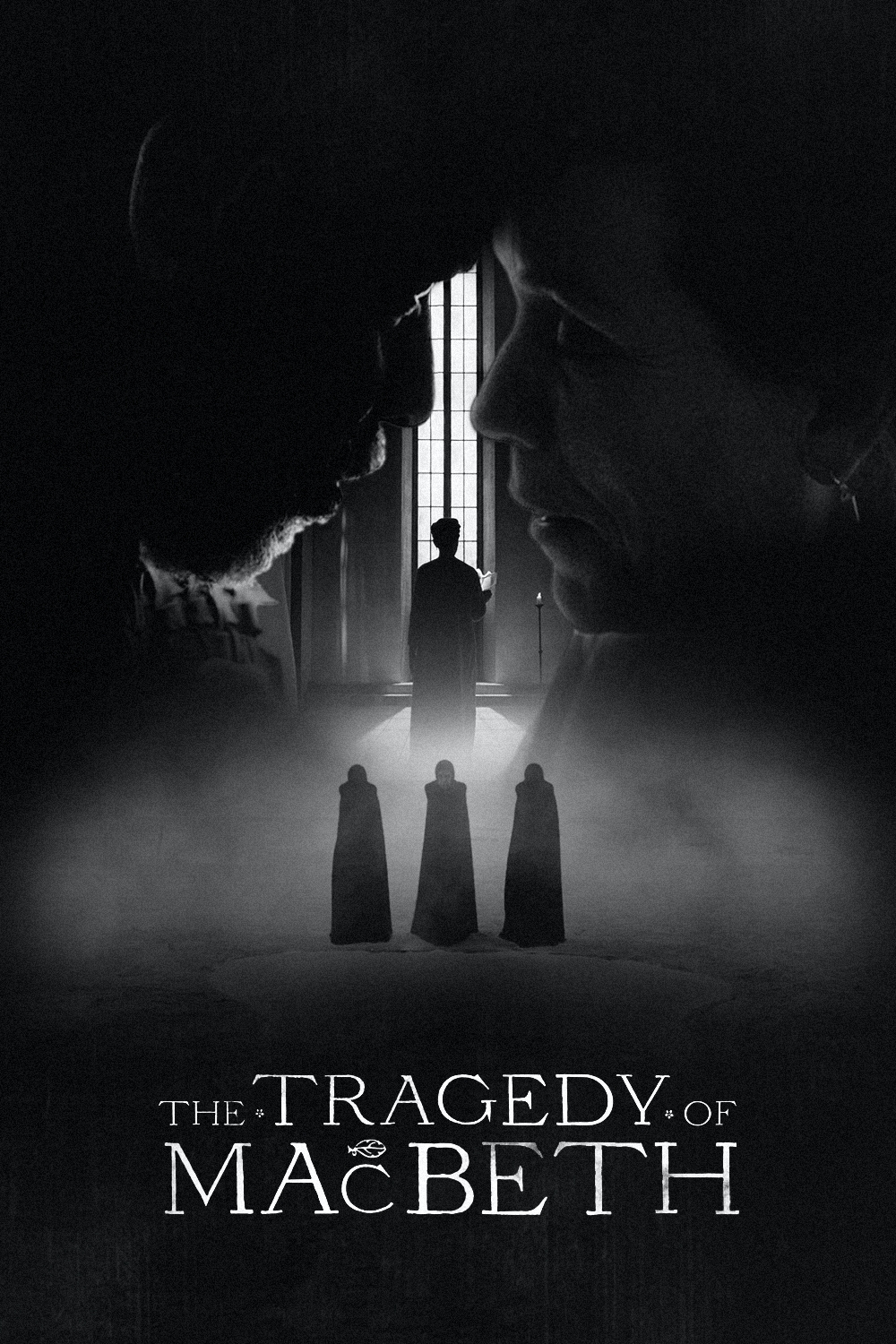 Venom: Let There be Carnage uploaded by keshxn

What We Do In The Shadows uploaded by Tiernandesign 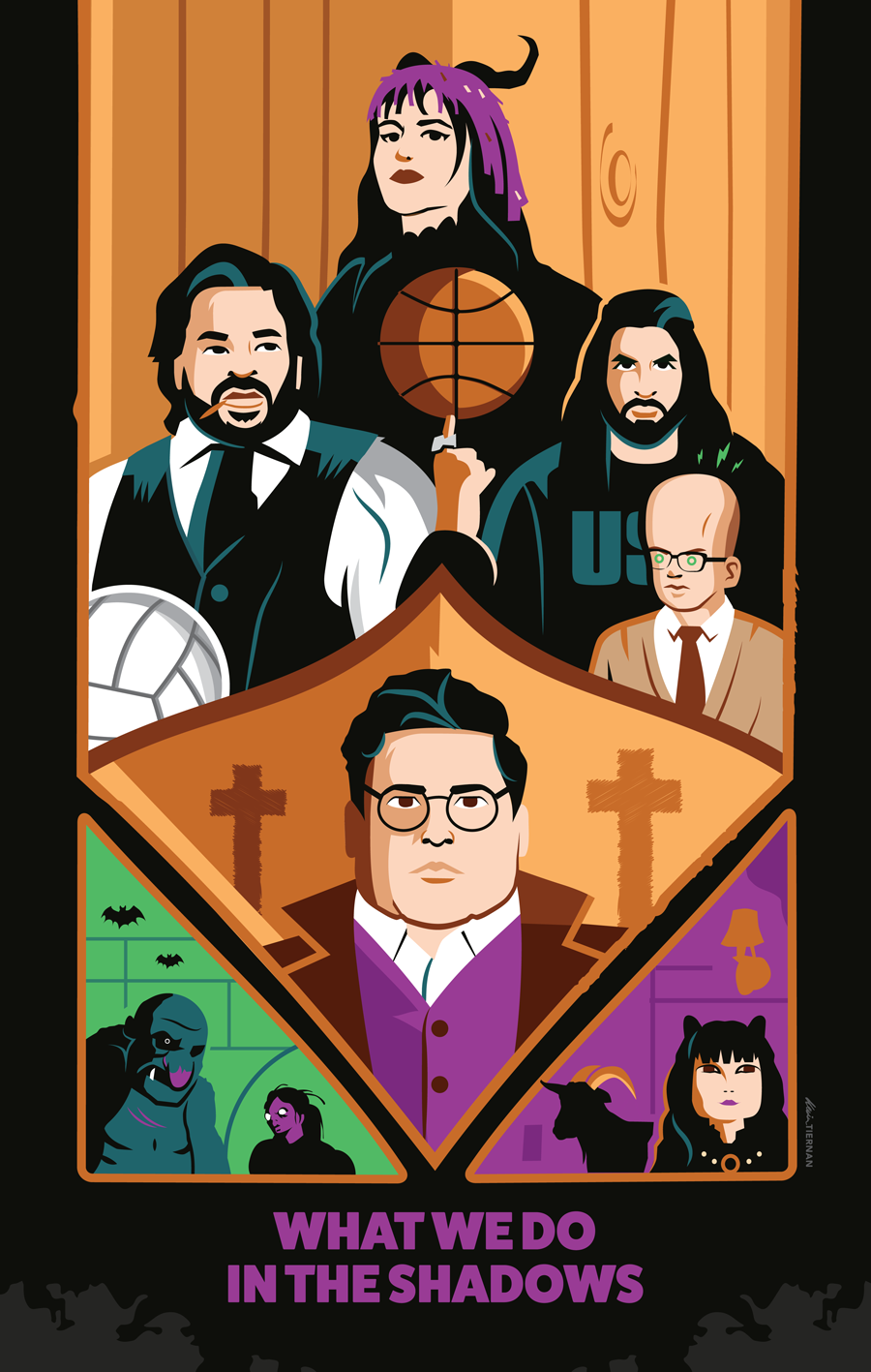 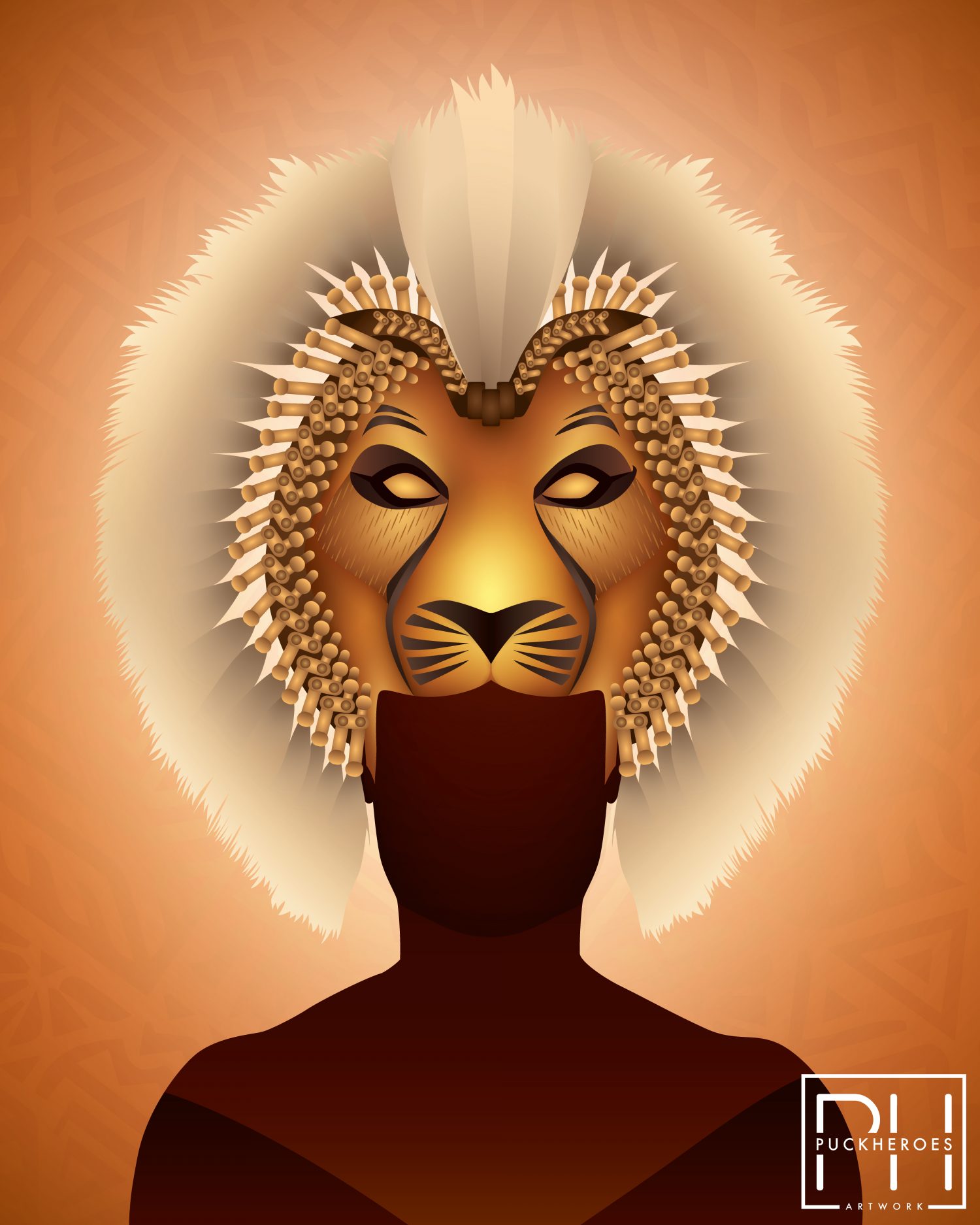 My Roommate is a Gumiho uploaded by yasmindell 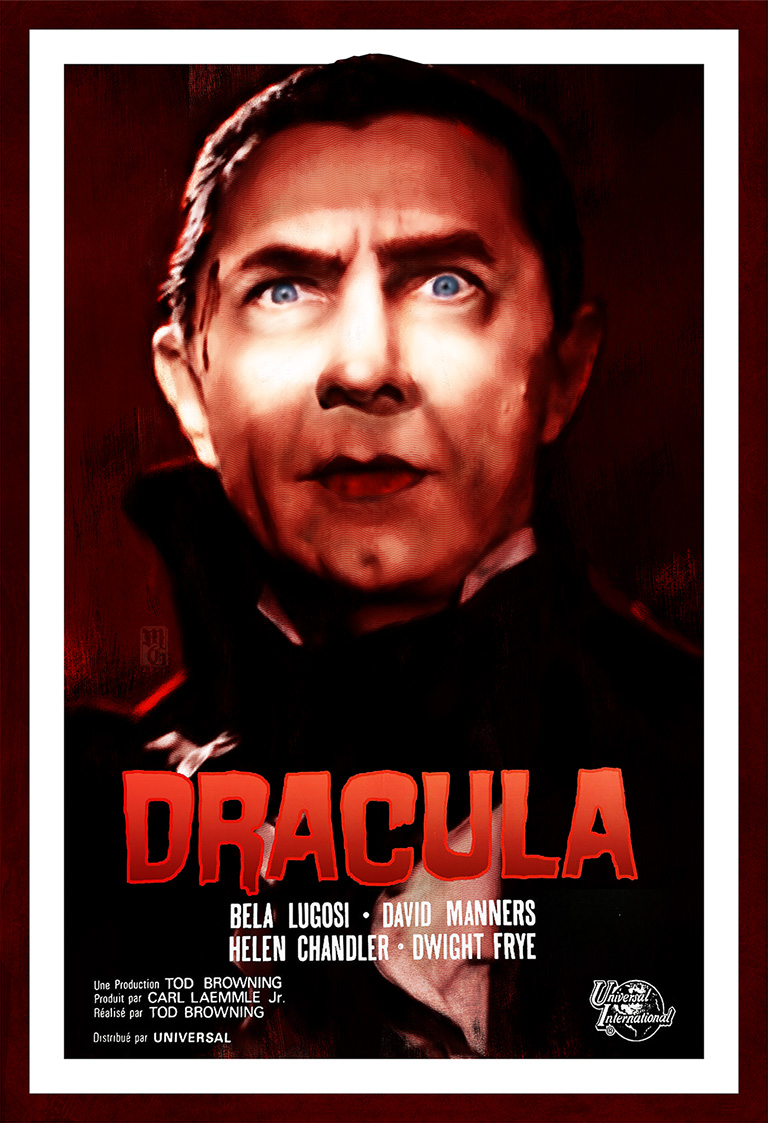 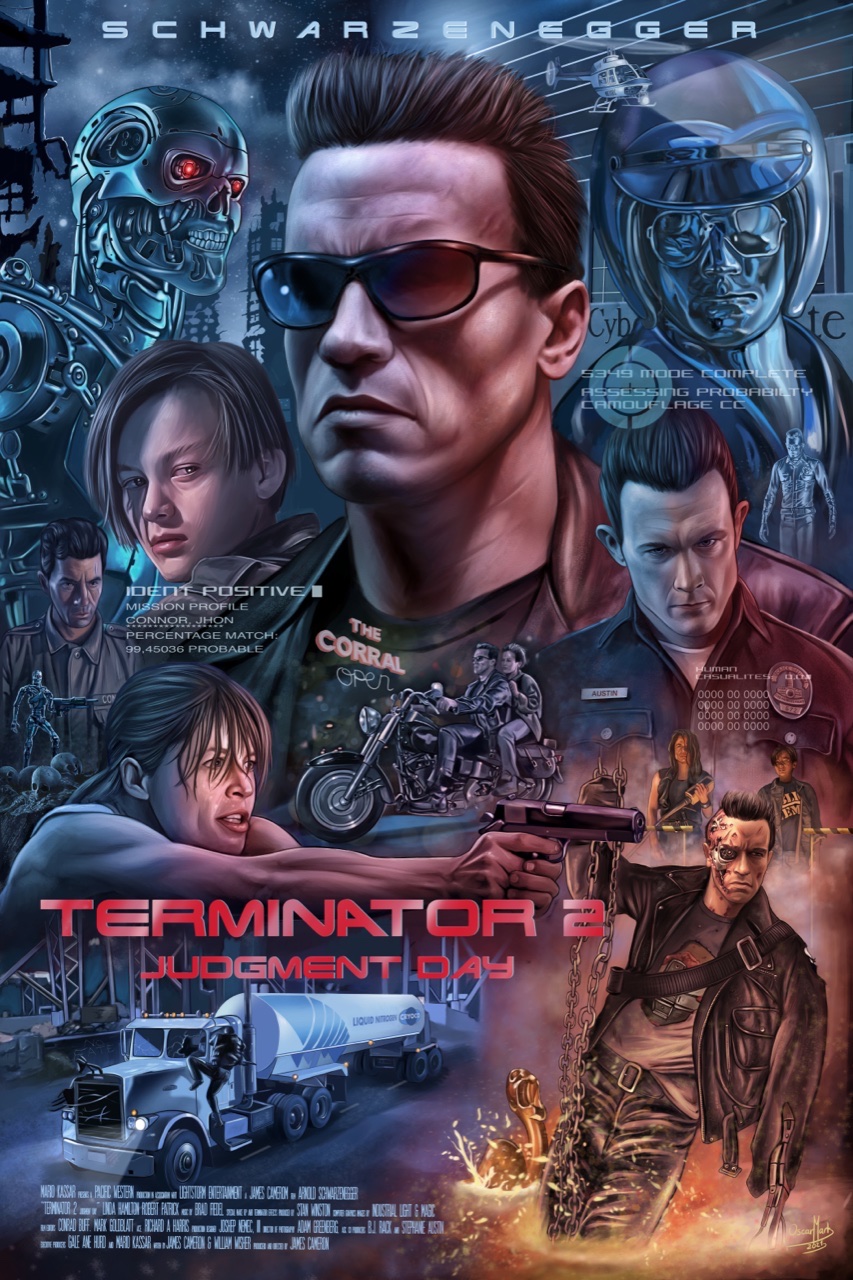 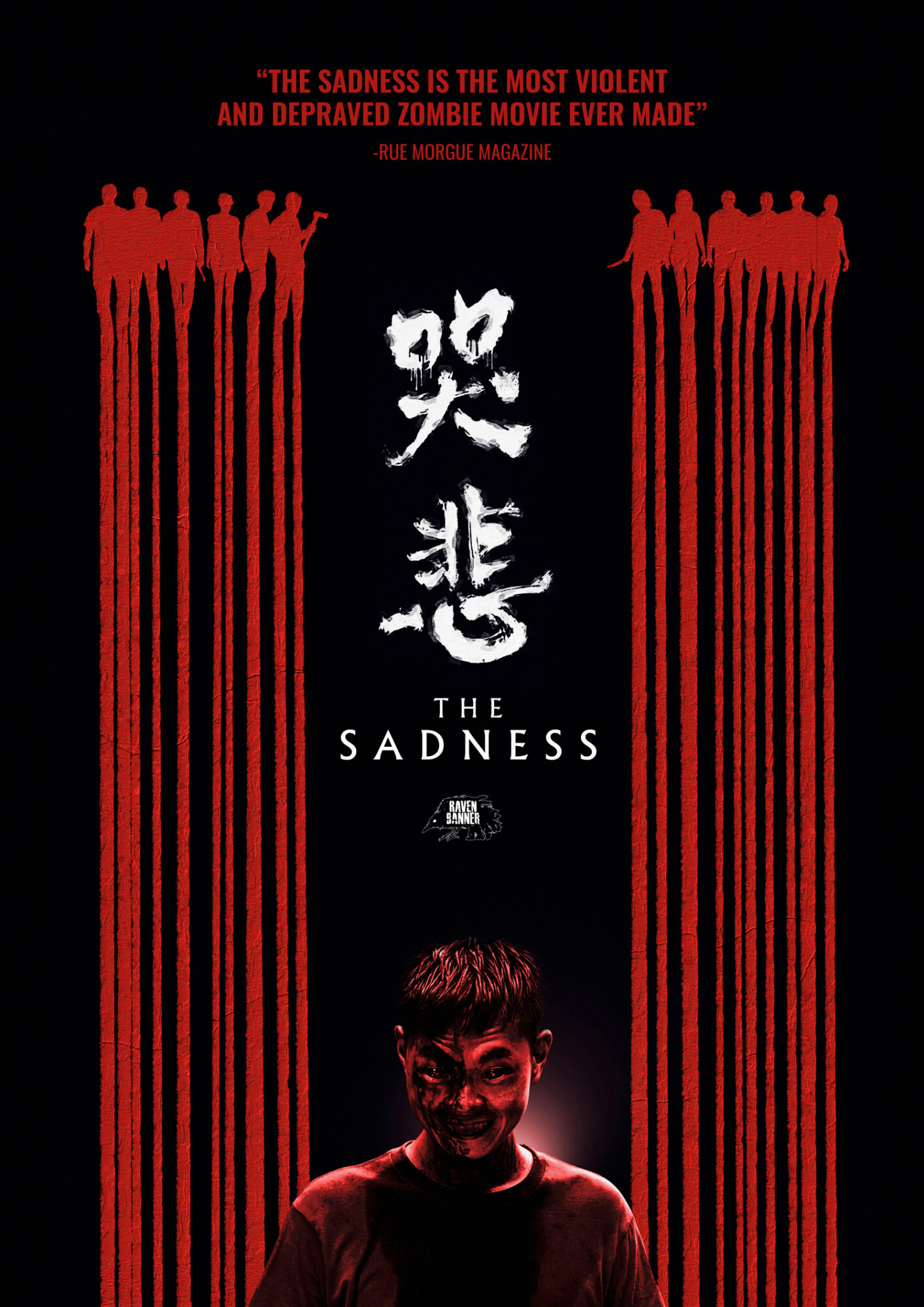 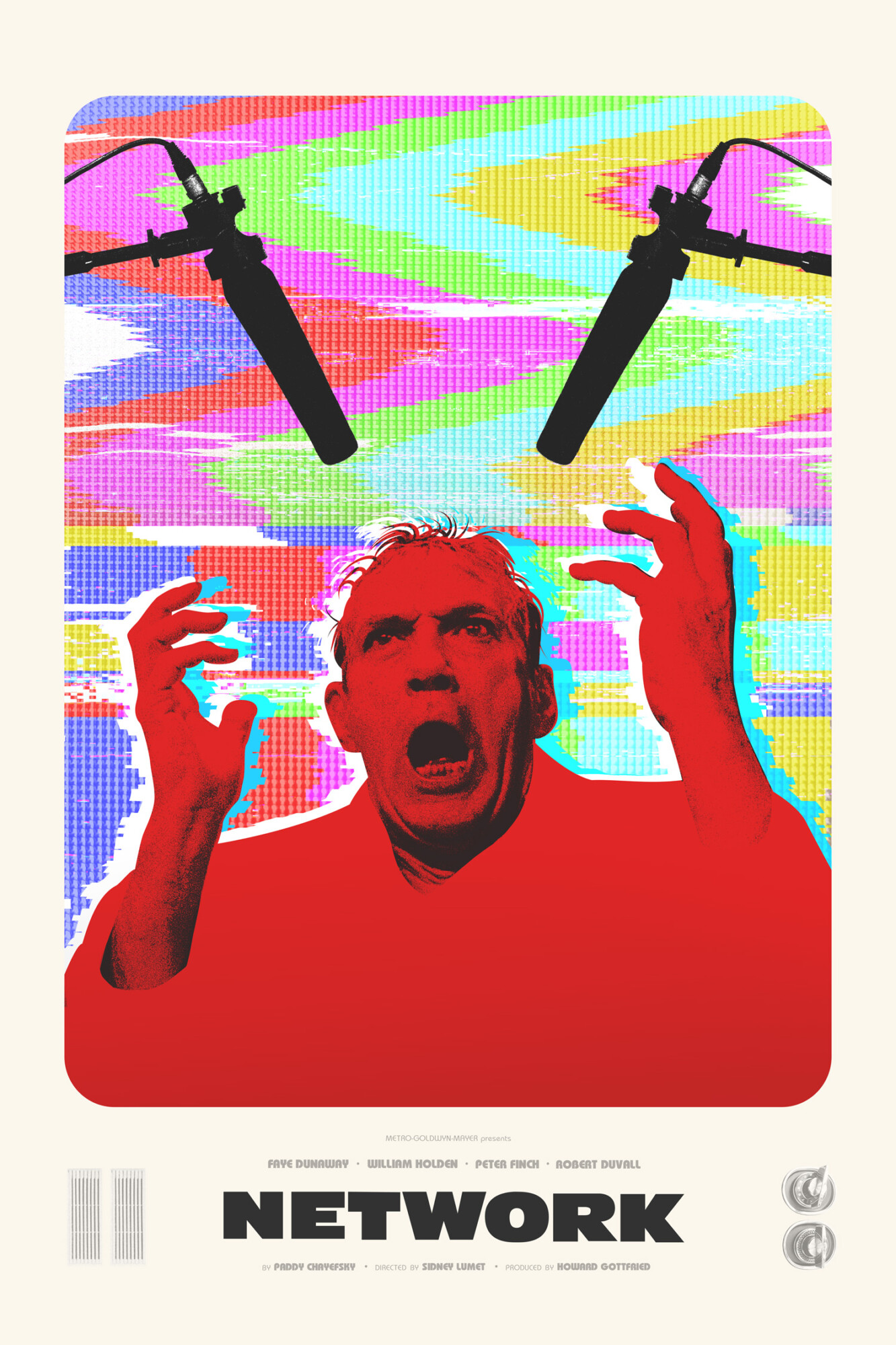 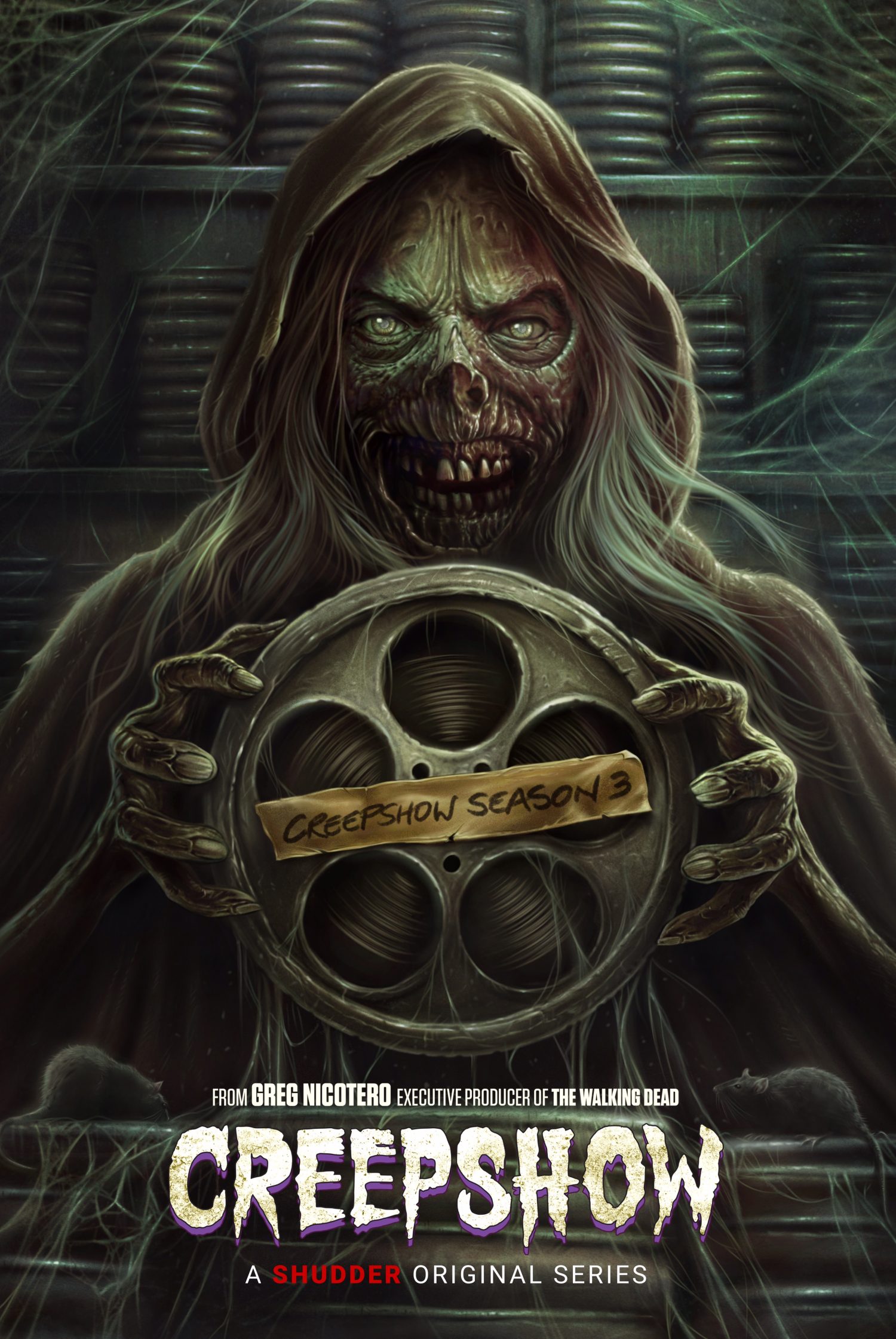 The Most Amazing Destination – Venus uploaded by piccolo135 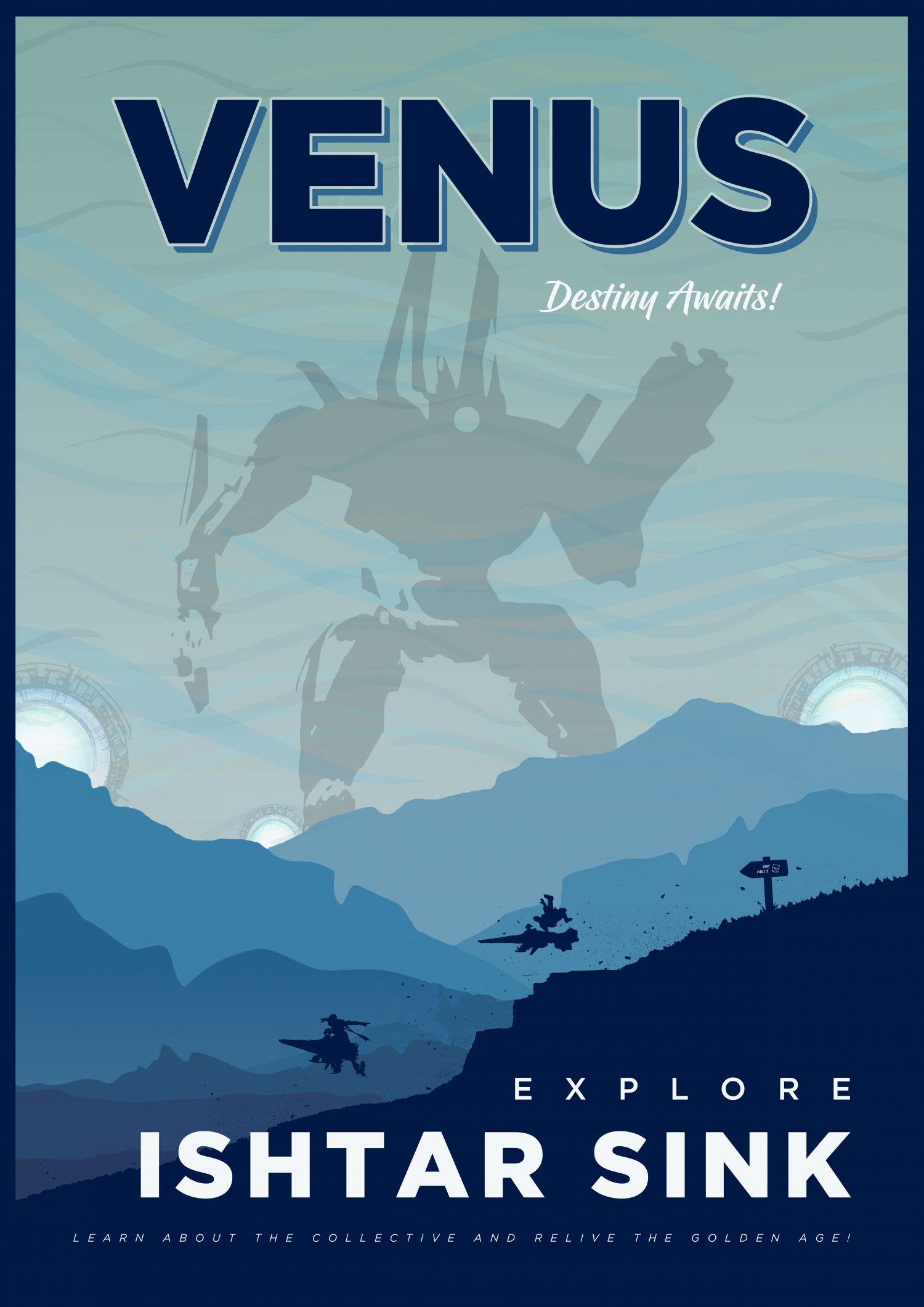 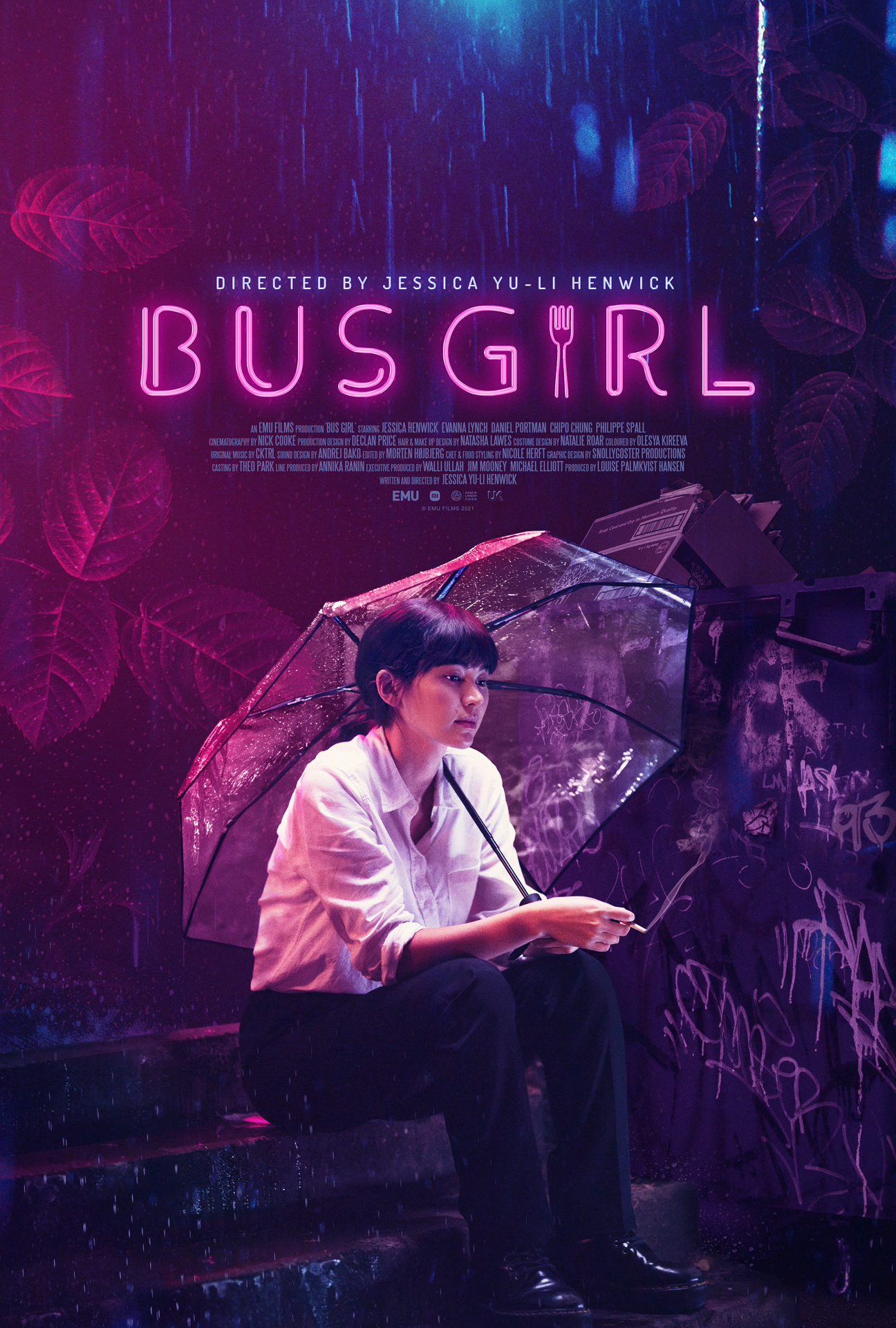 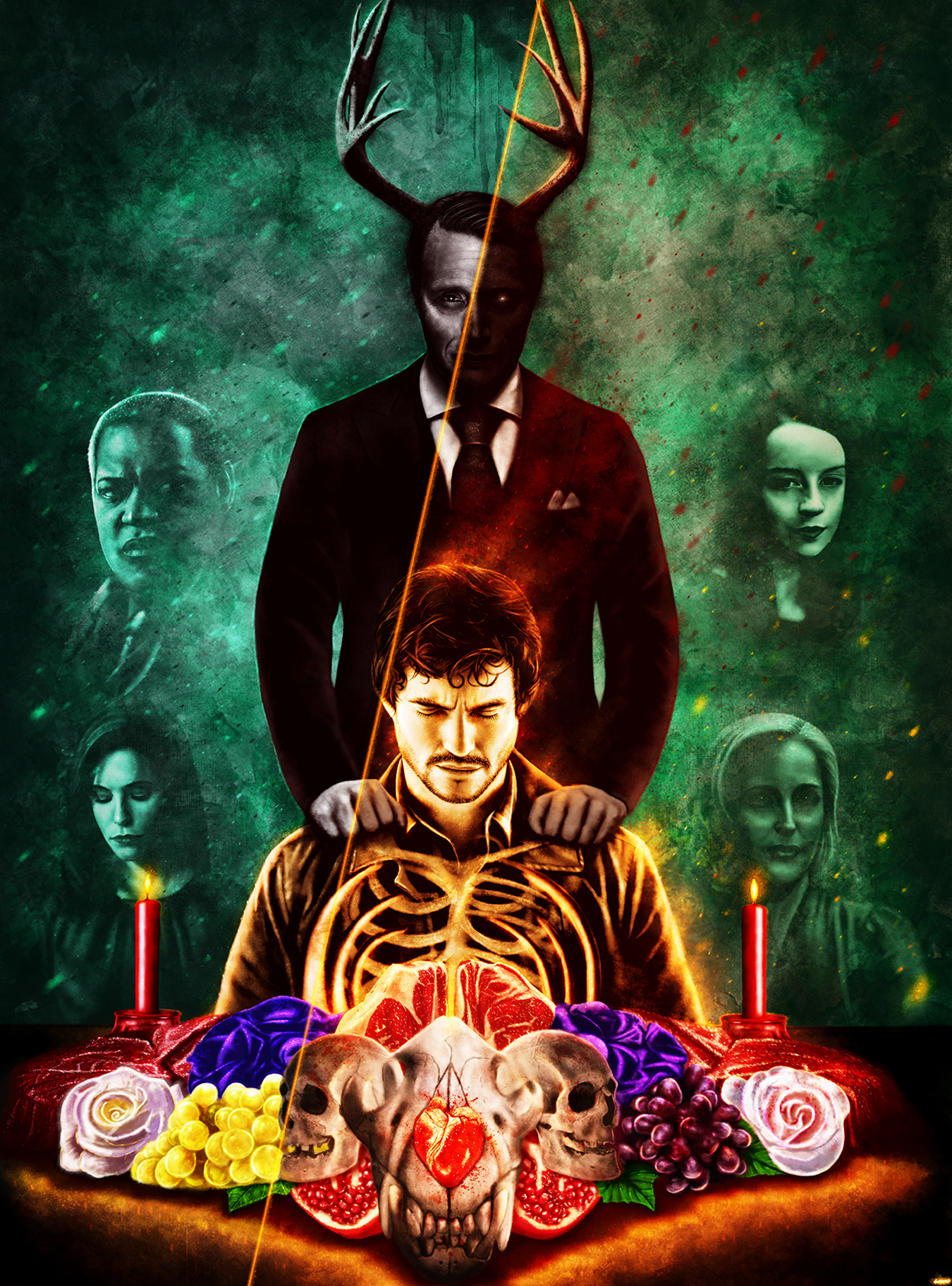 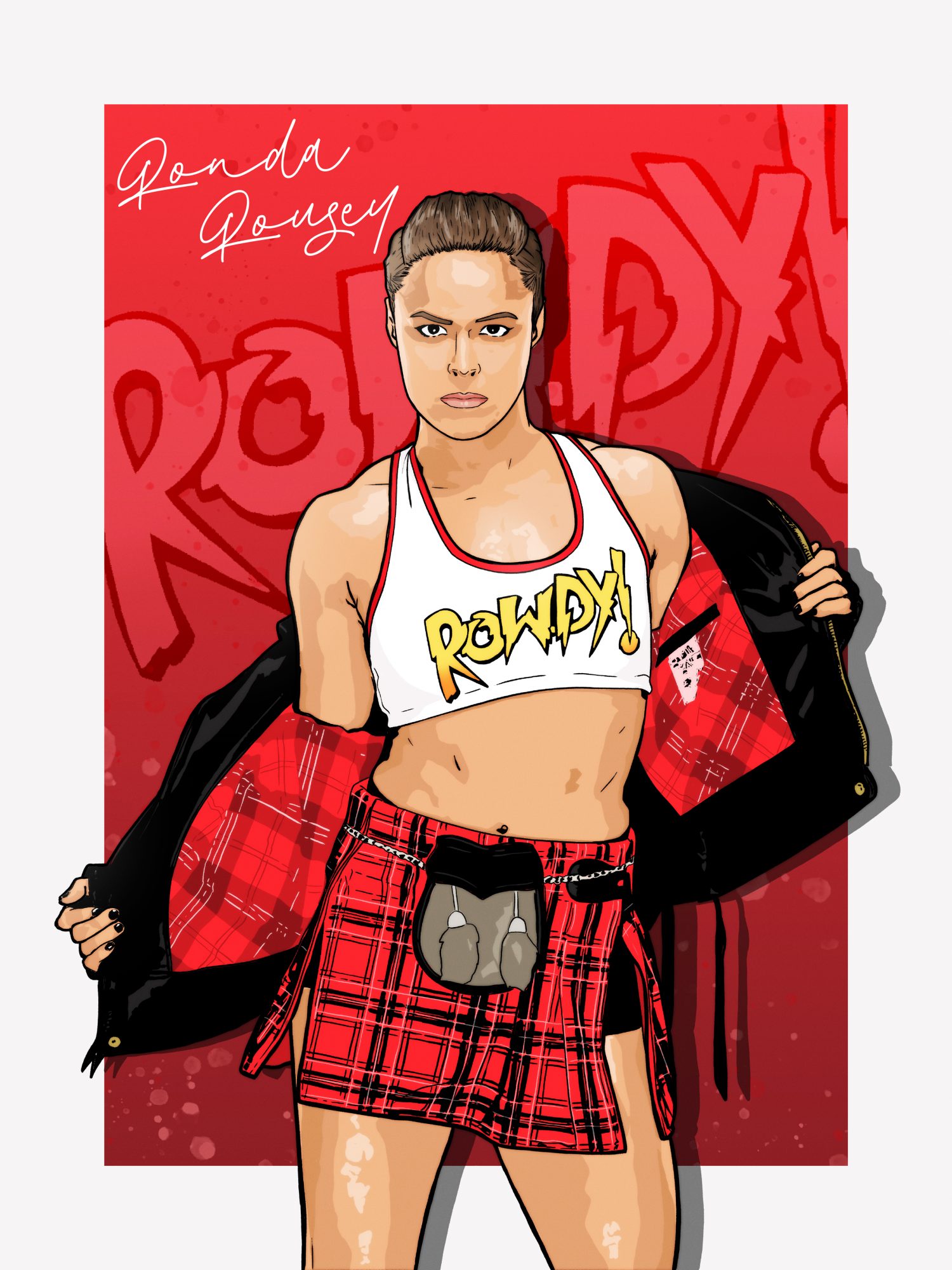 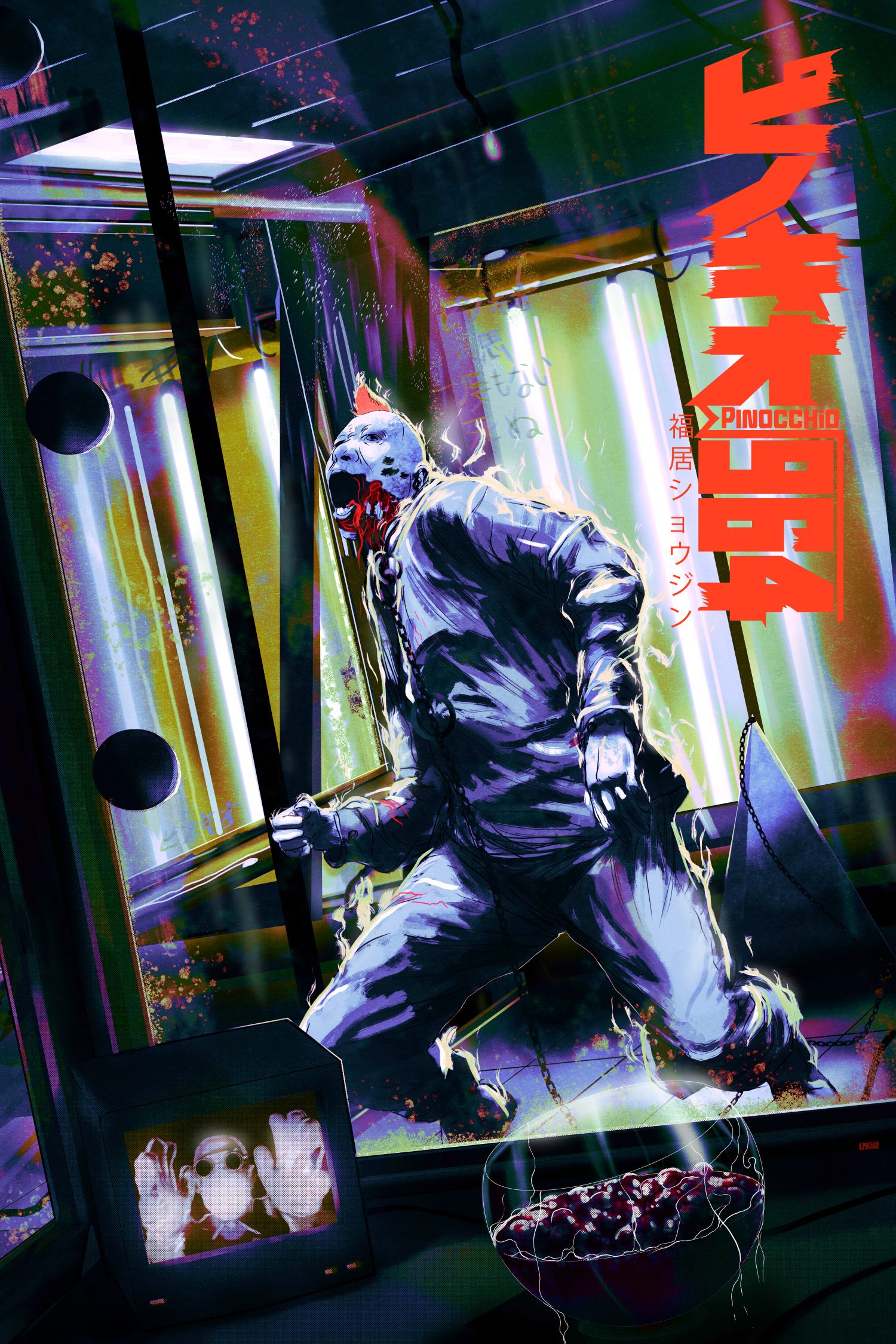 Lost in Translation uploaded by Gokaiju 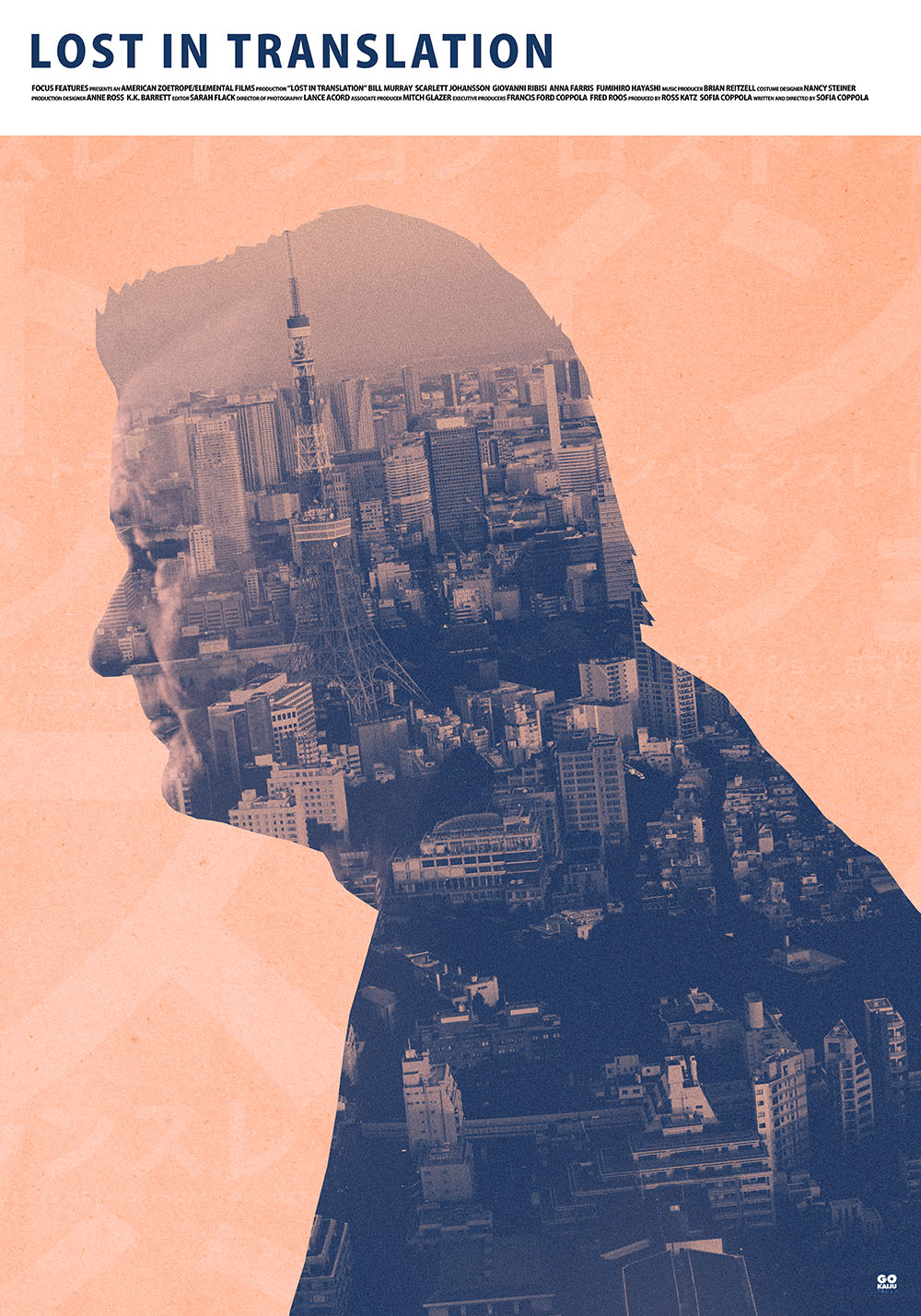 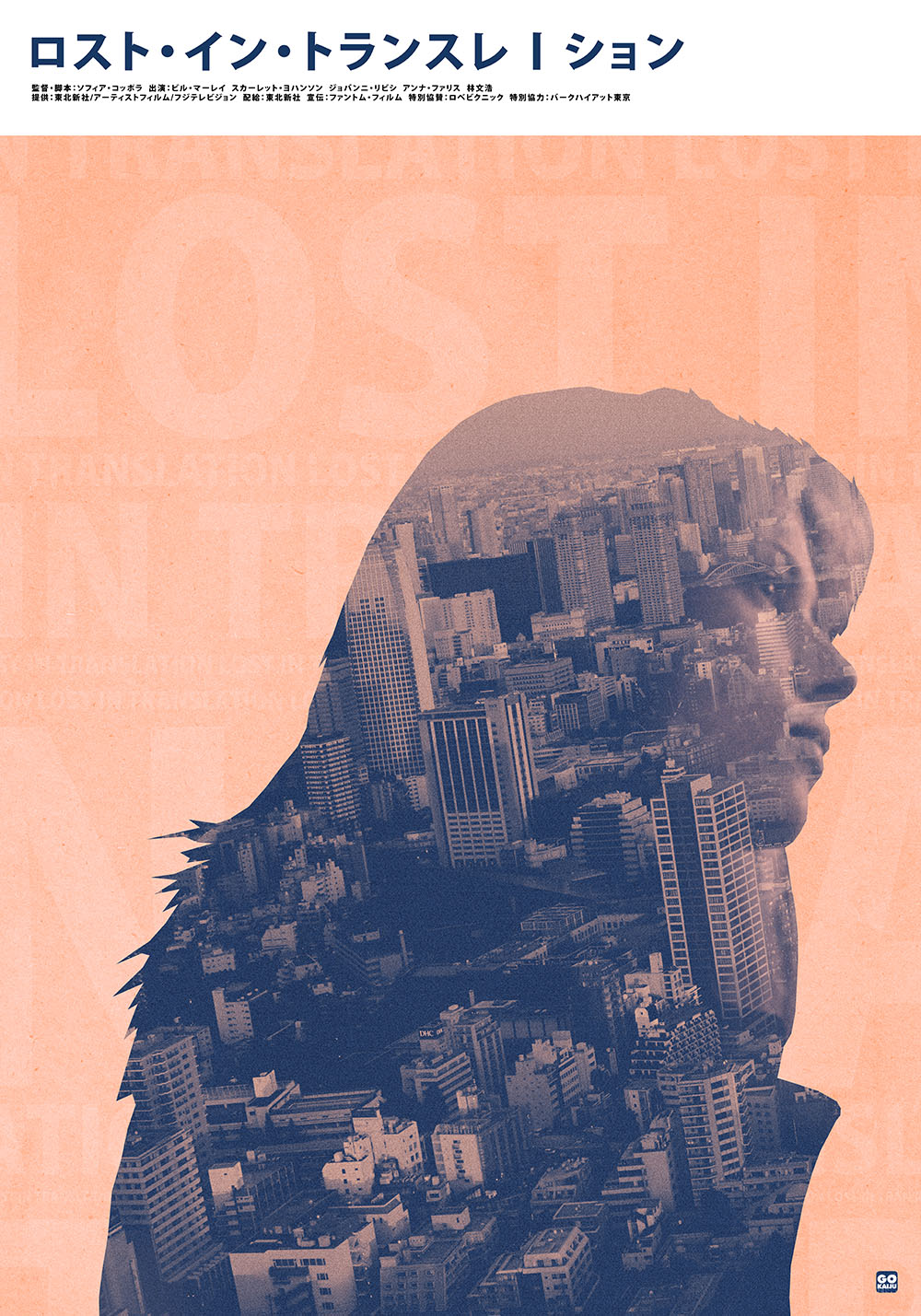 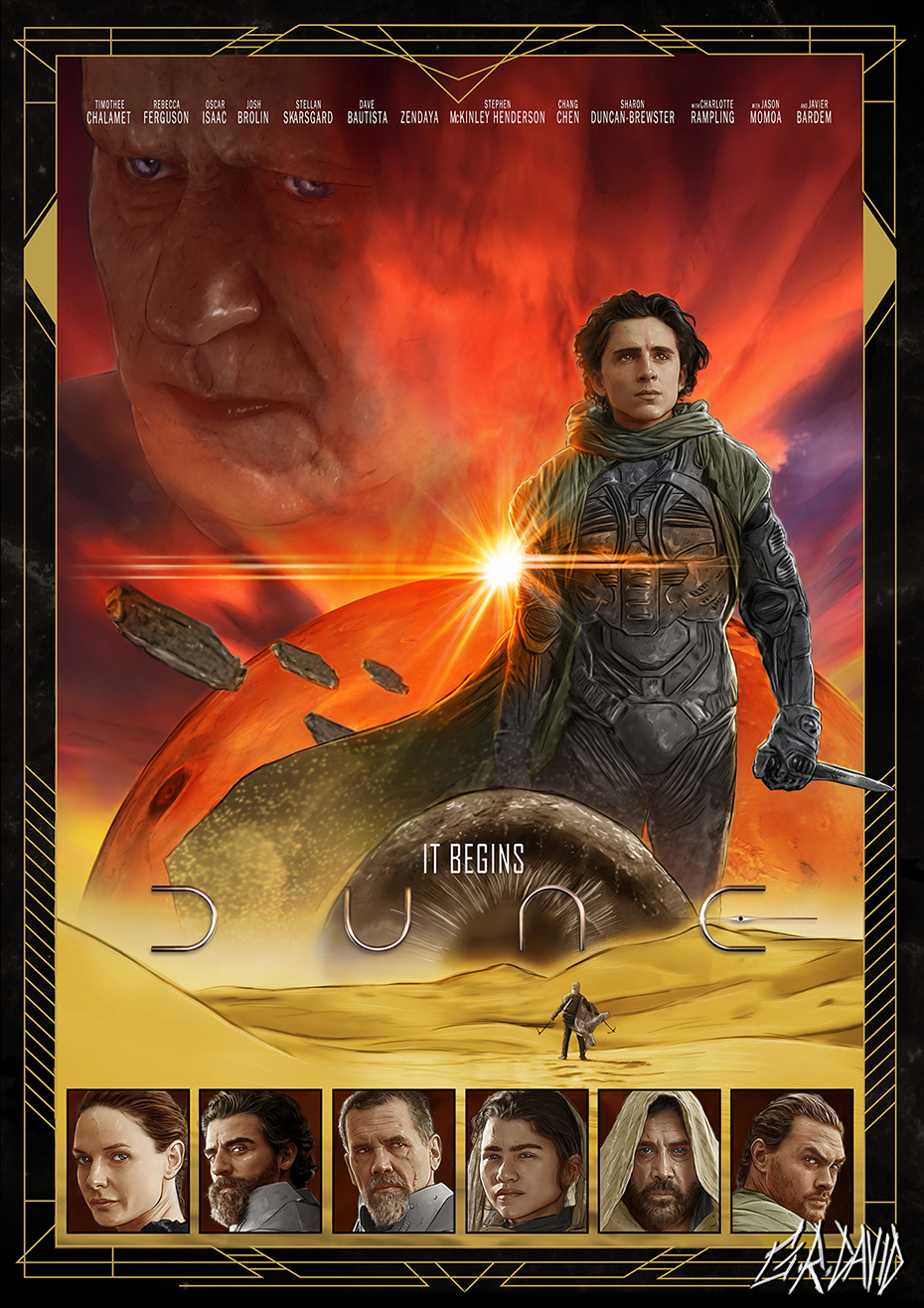 Diary of a Country Priest uploaded by mattlyonart 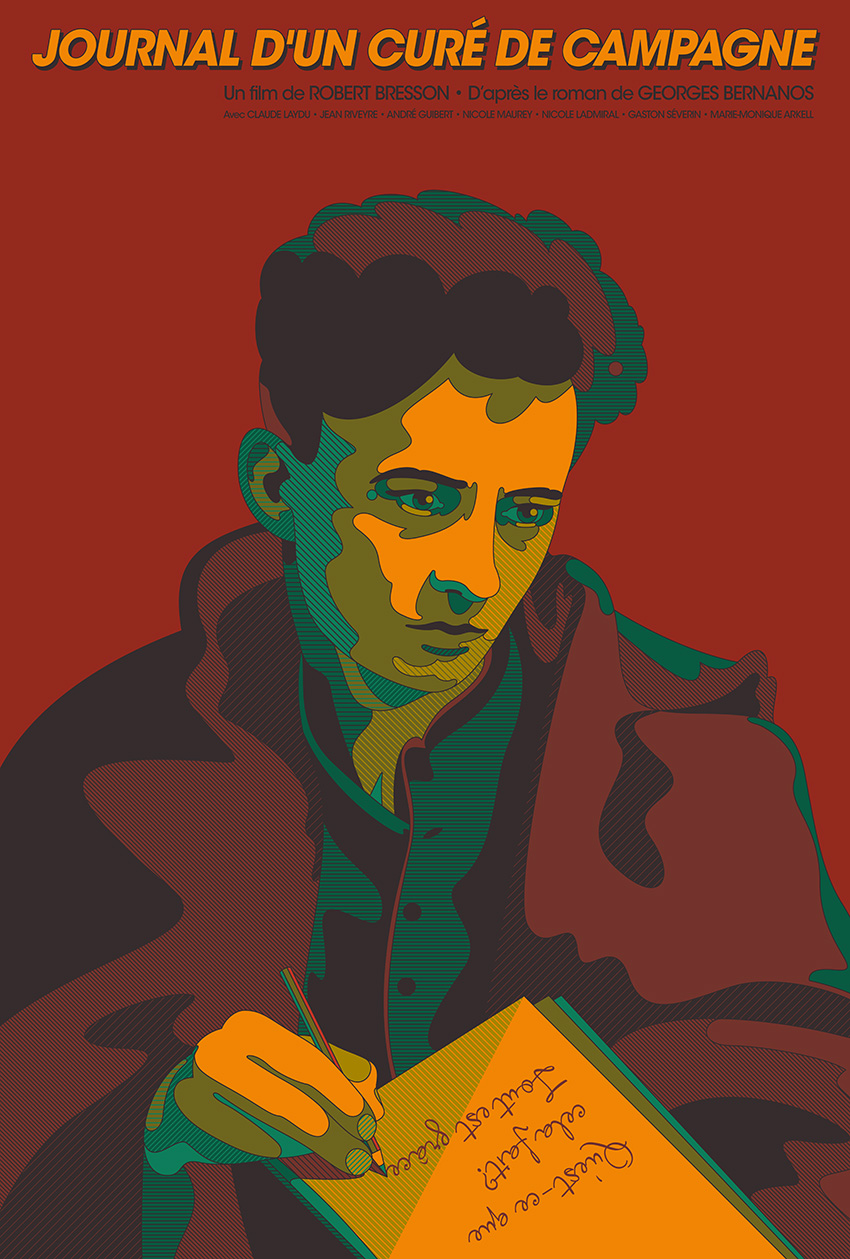 The Rock uploaded by elizachadwickart 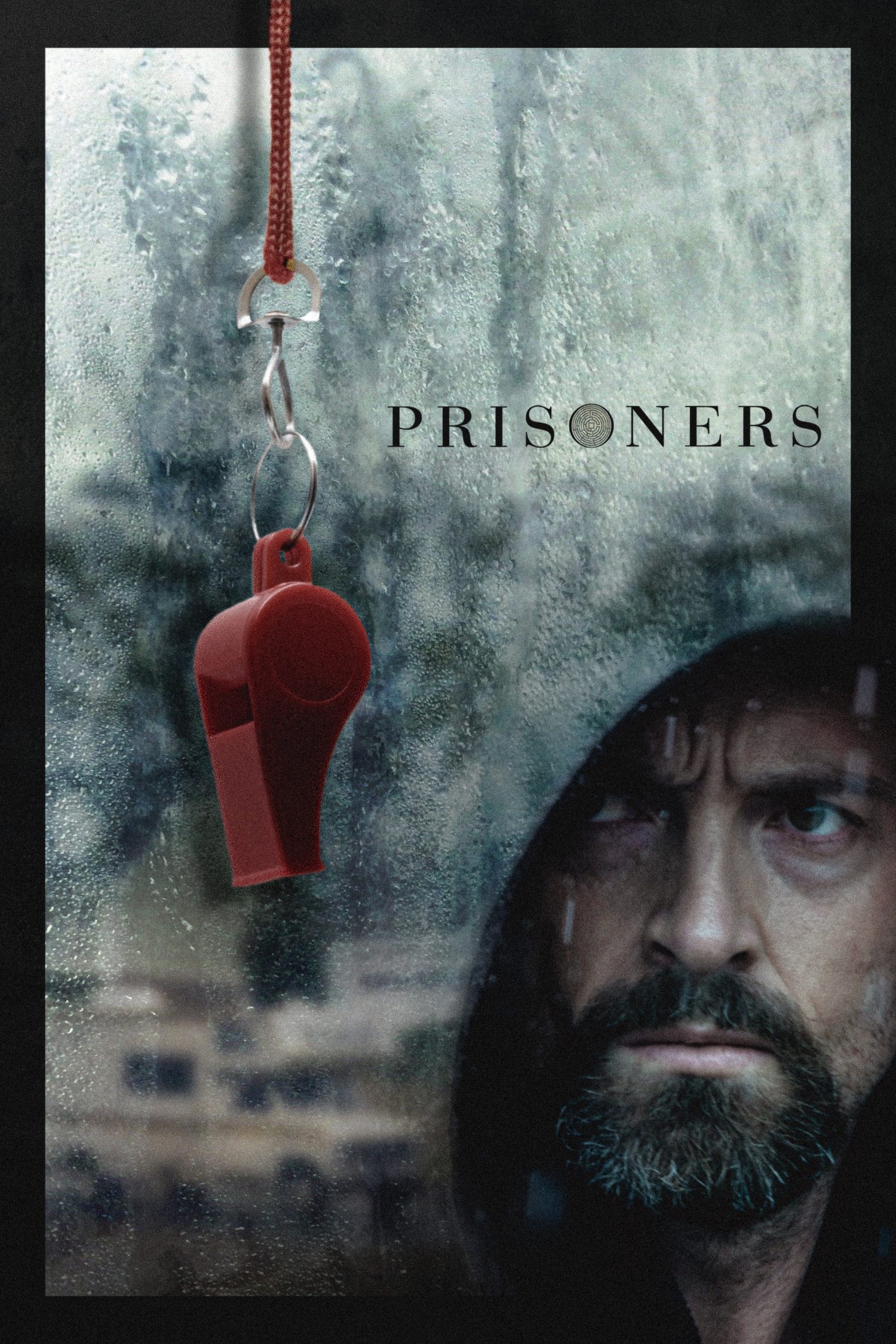 The Most Amazing Destination uploaded by darkdesign 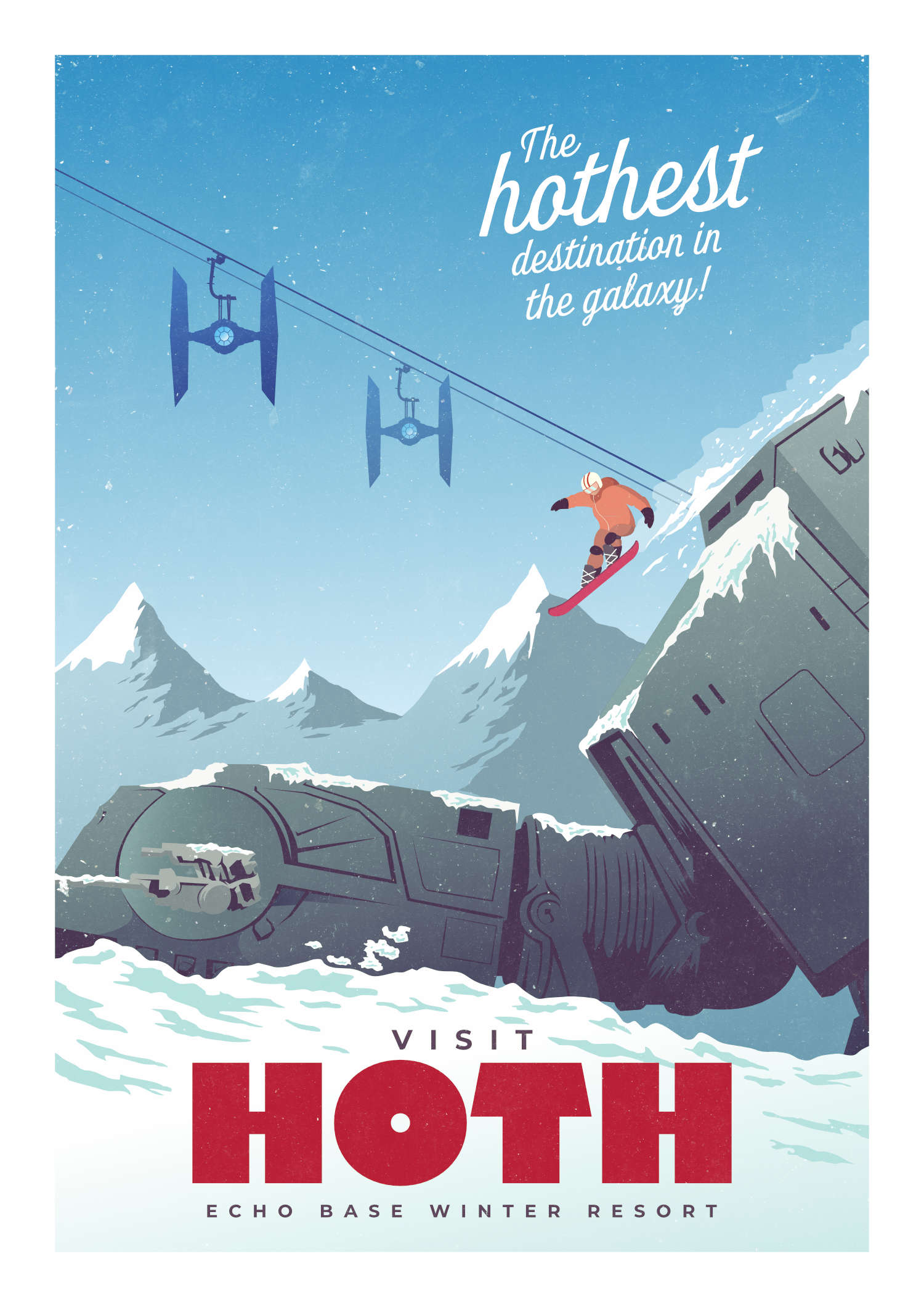 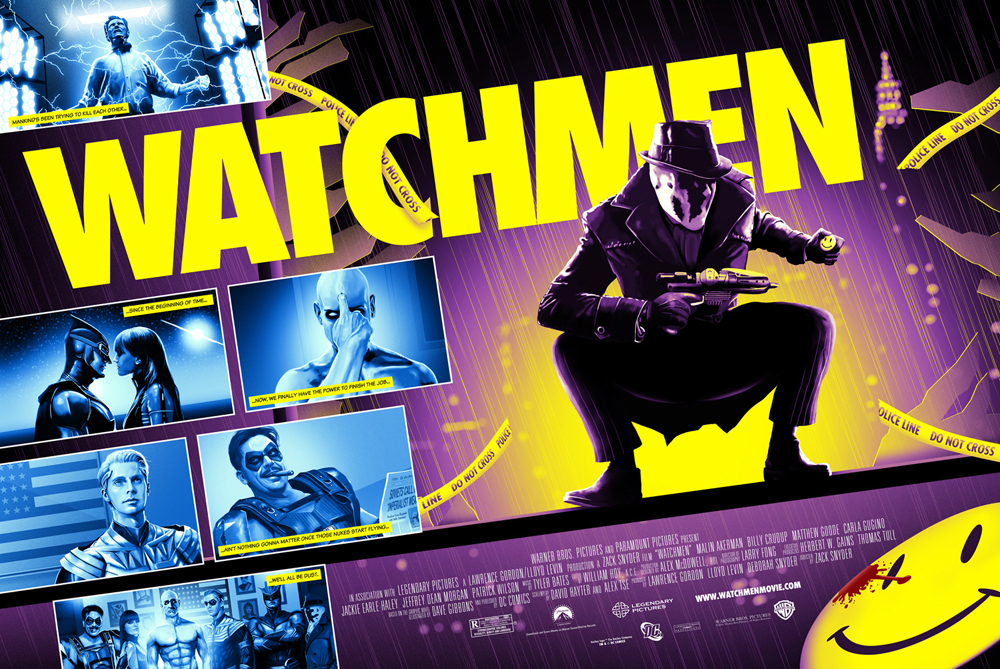 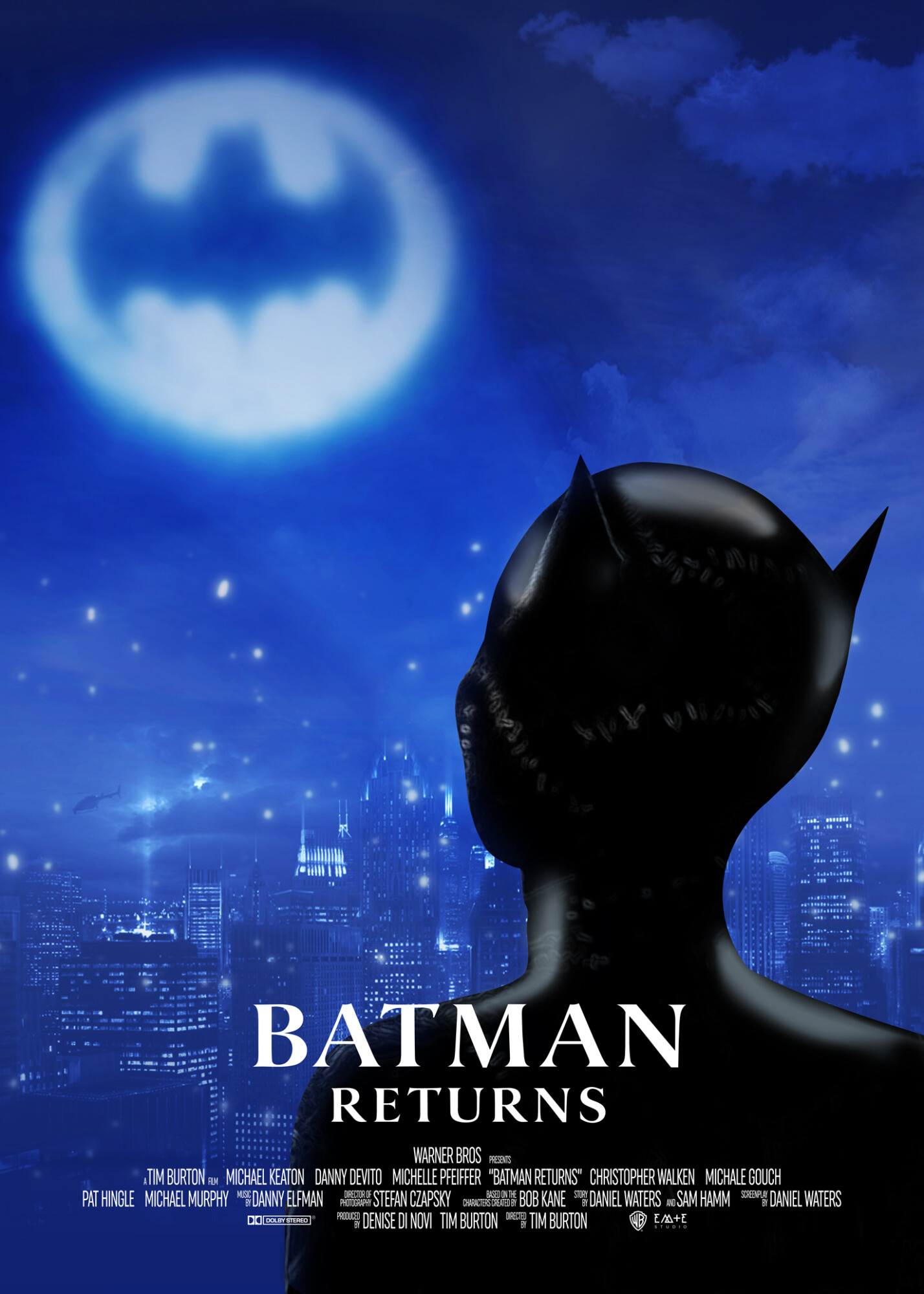 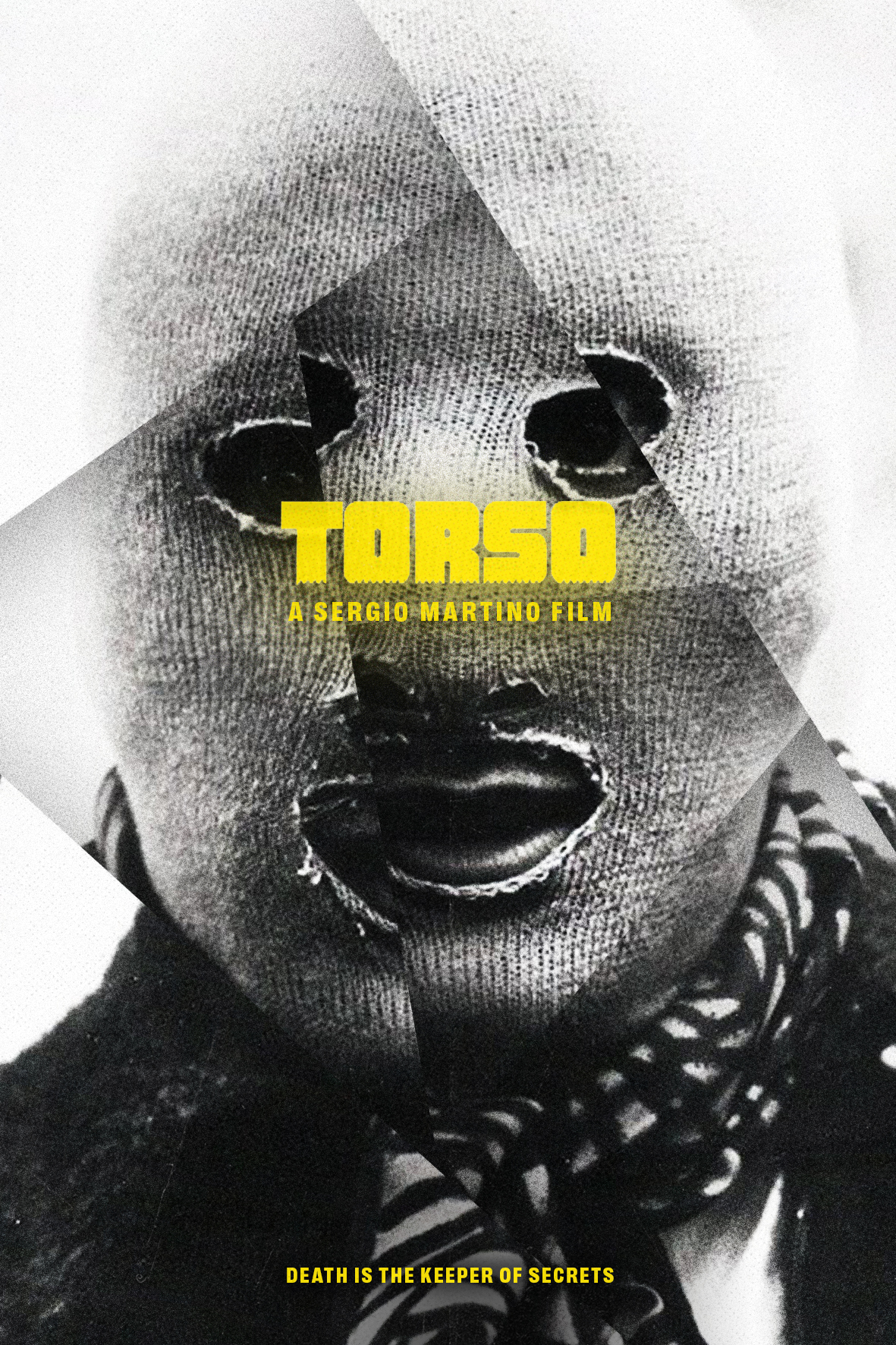 The Death of David Cronenberg uploaded by agustinrmichel 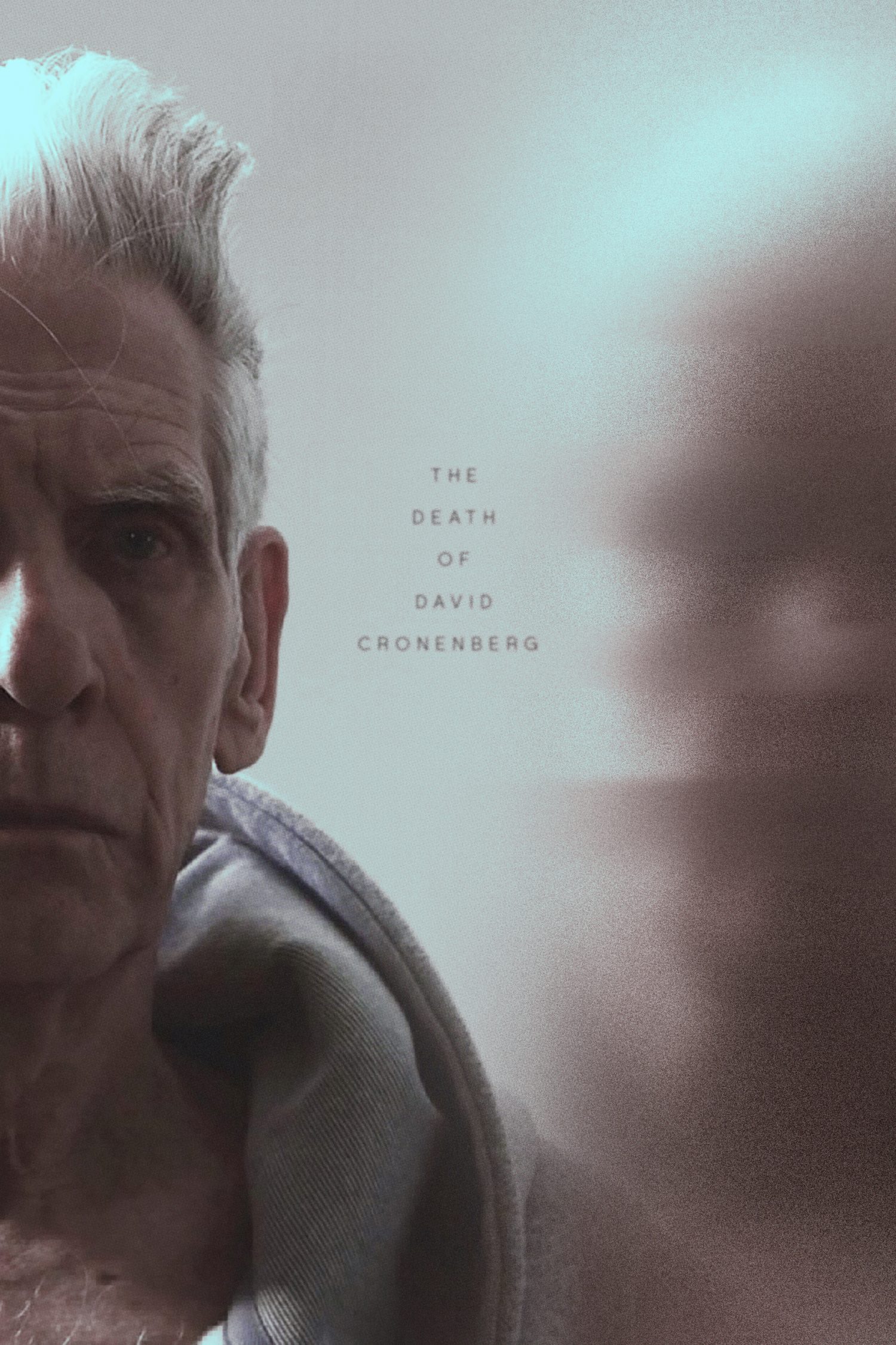 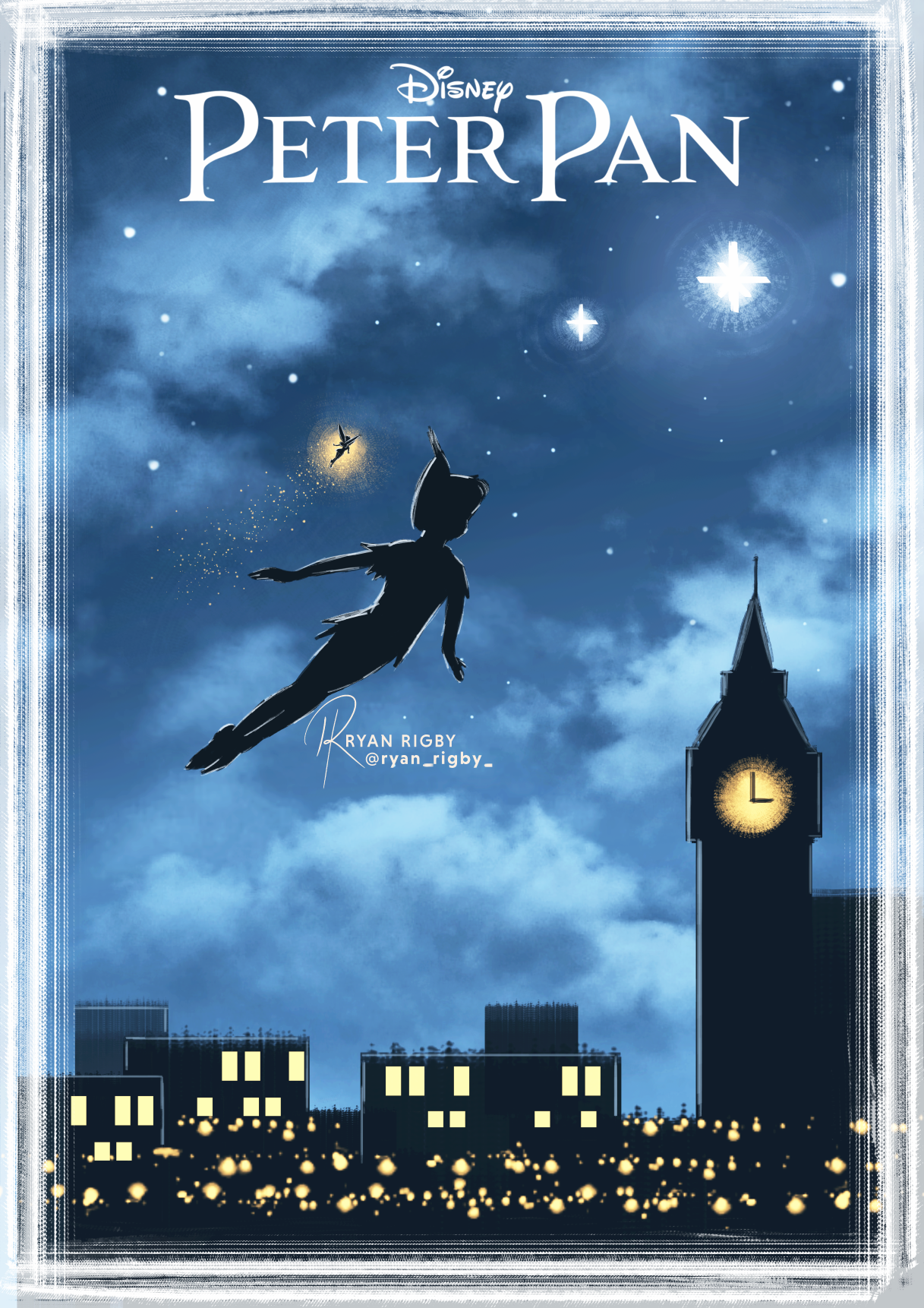 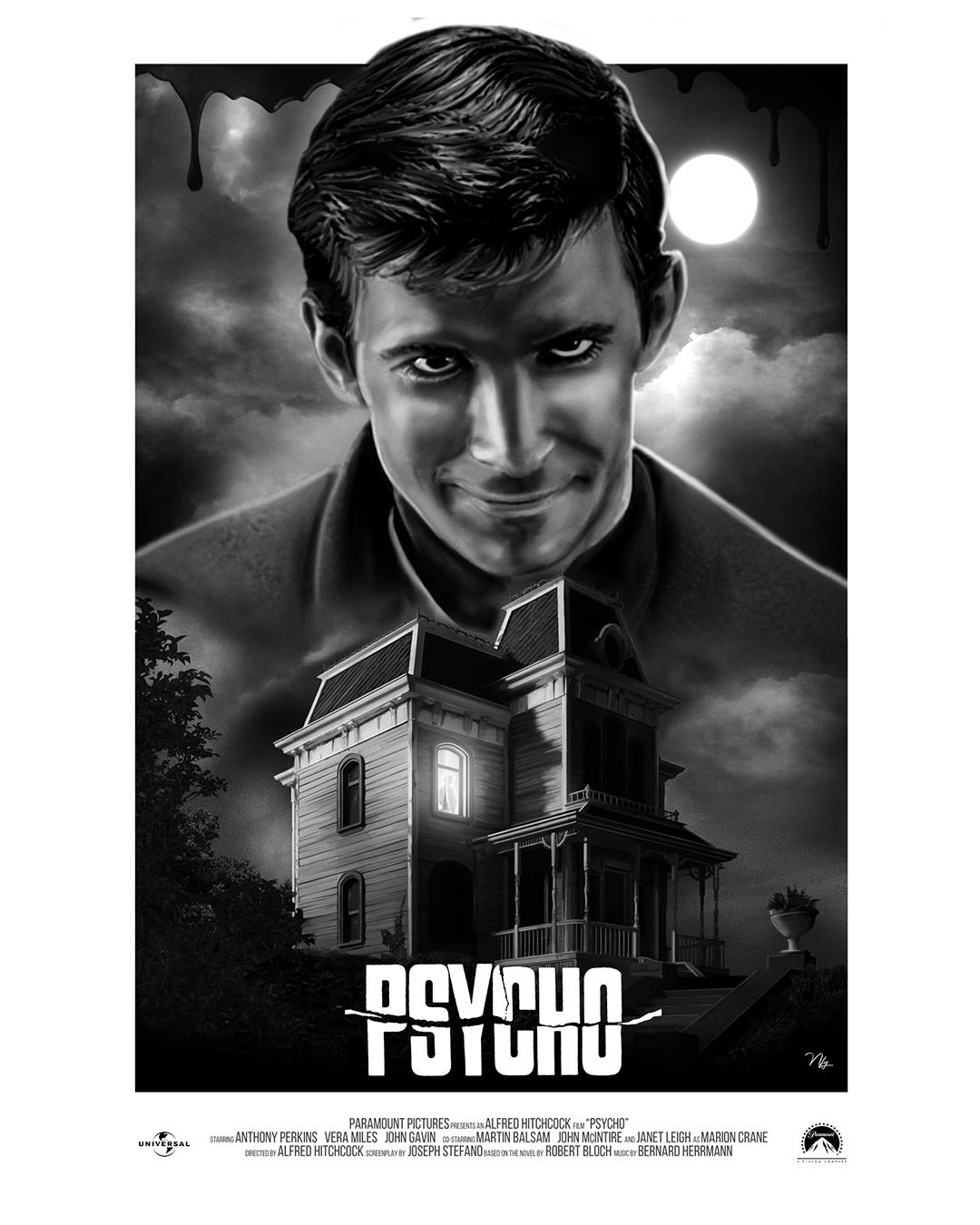