Welcome to Monday Motivation #269, a weekly article highlighting some of the week’s best uploads, aimed at inspiring your creative week ahead! Here are some of our favourites. Be sure to share your own favourites with us on twitter – @posterspy.

The Lighthouse uploaded by RyanJardine 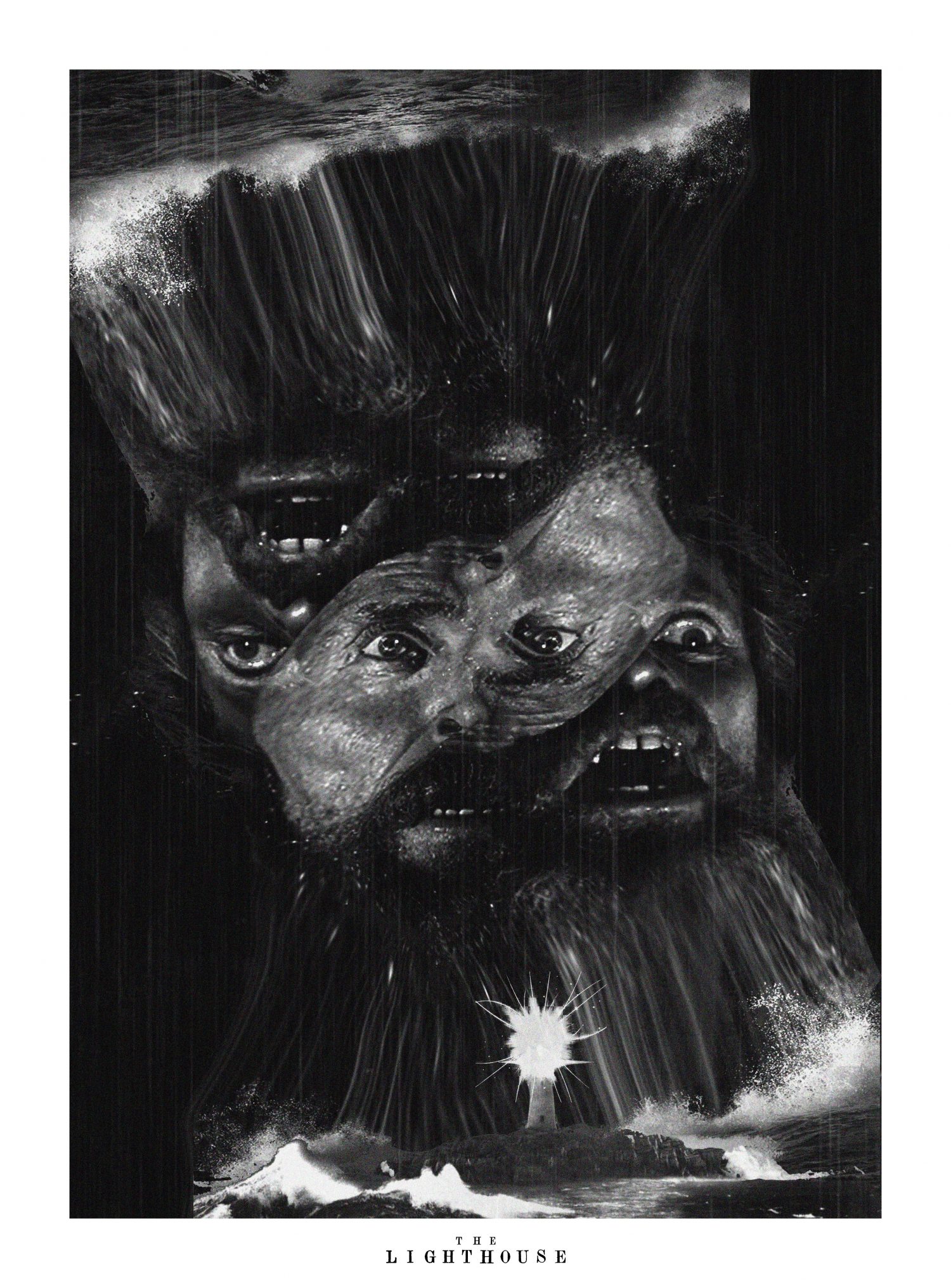 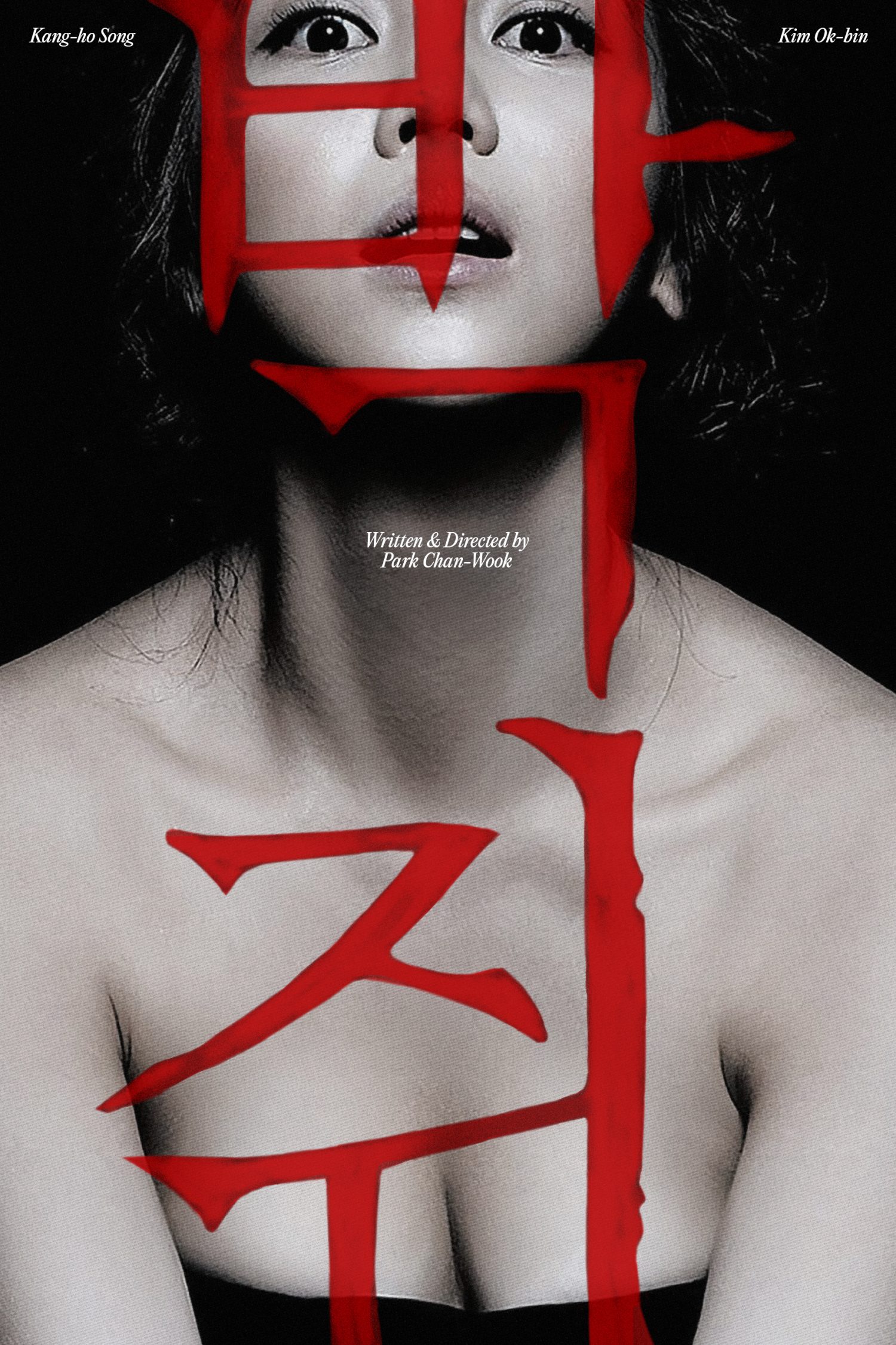 The Breakfast Club uploaded by therealbobmayo

Sound of Metal uploaded by aidan 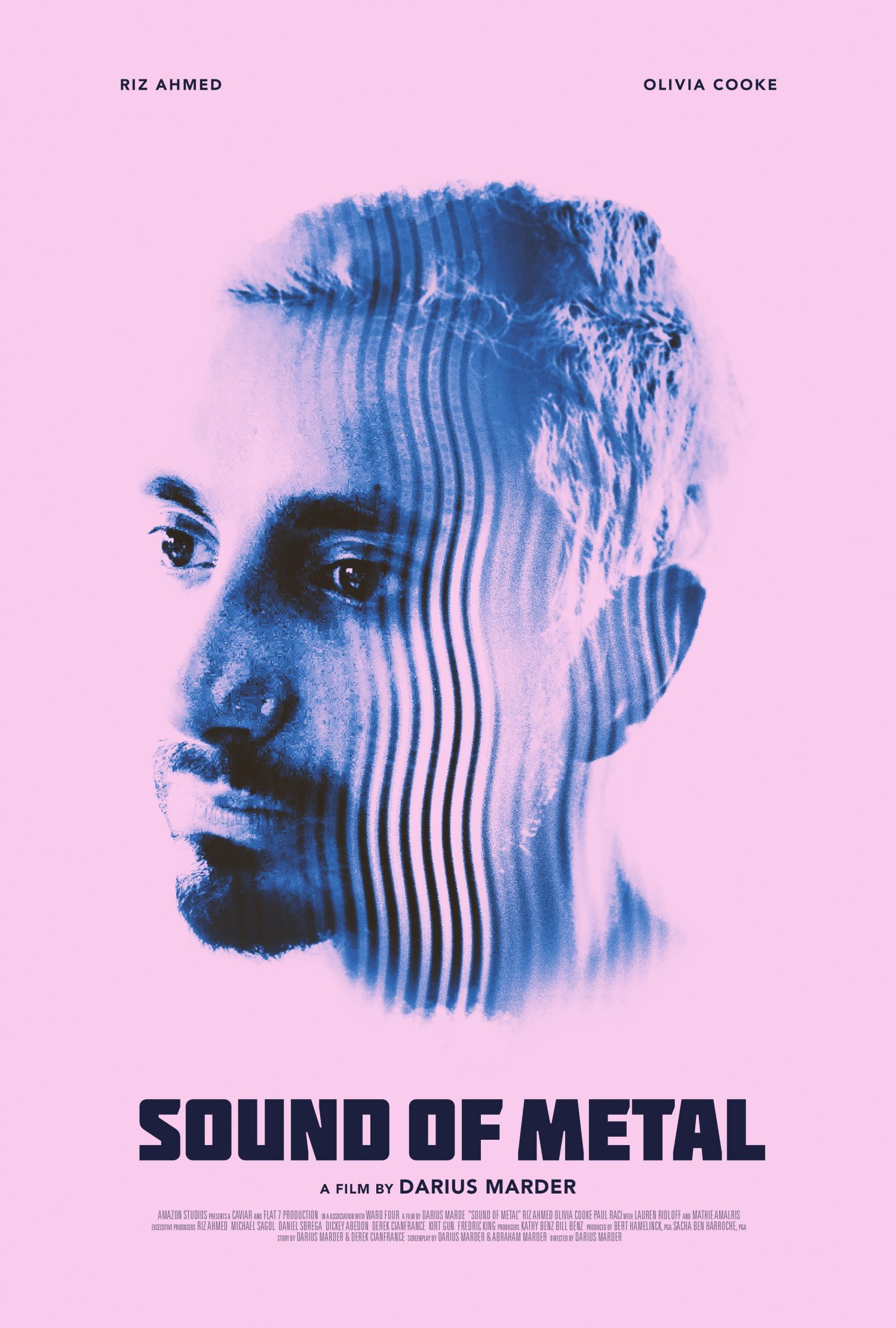 Revenue of the Schwartz uploaded by mattrobot 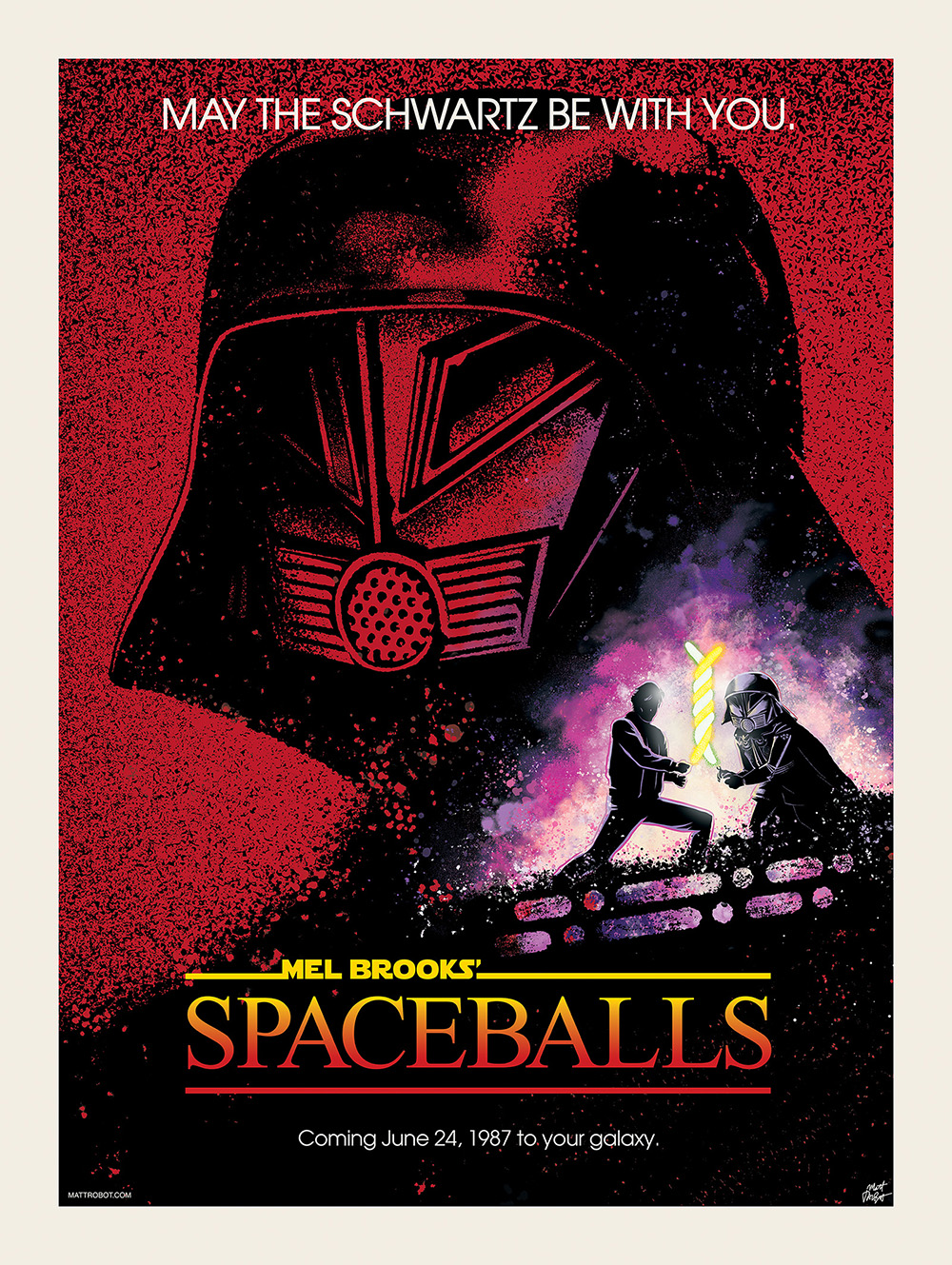 Once Upon a Time in Hollywood uploaded by qosters 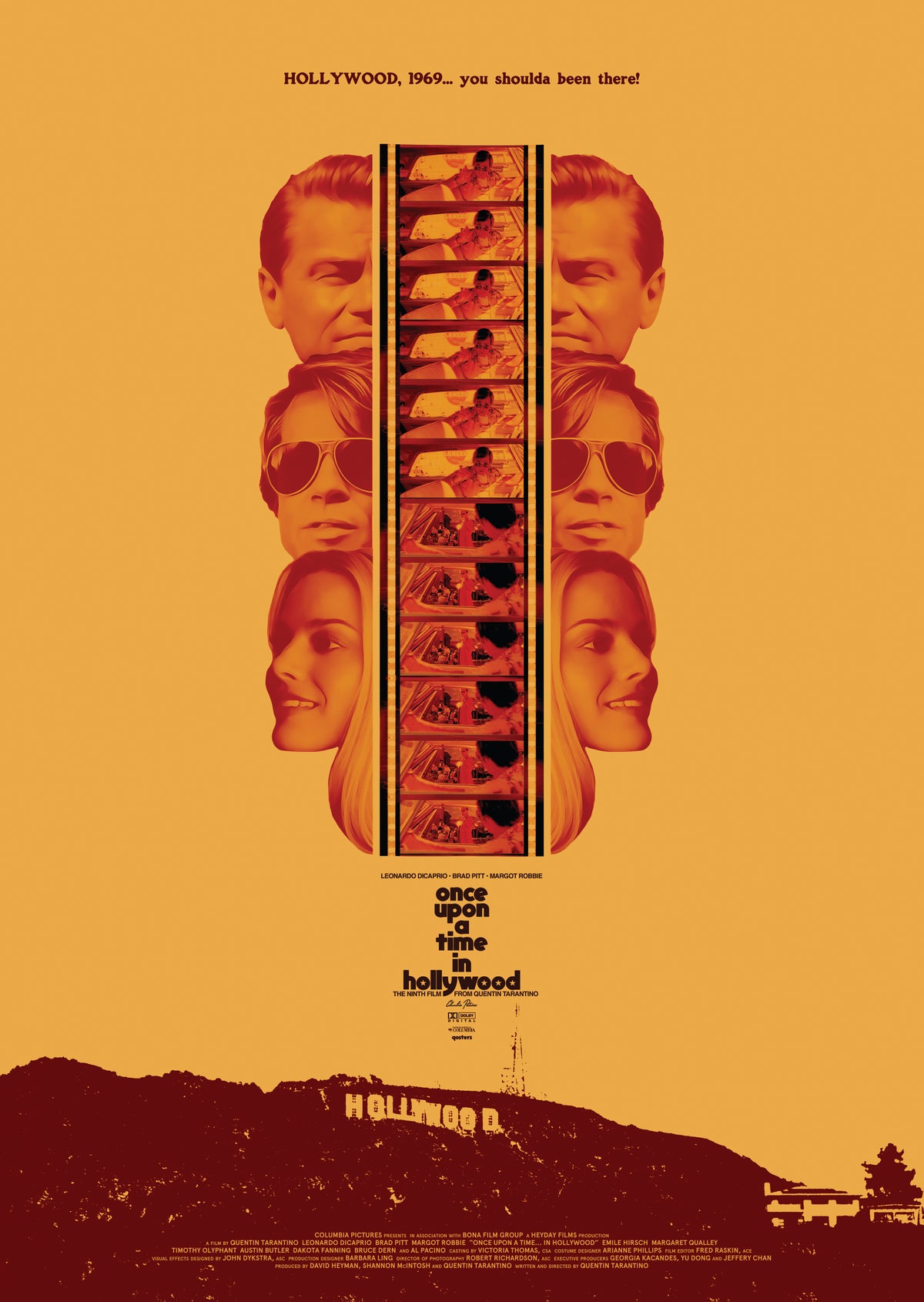 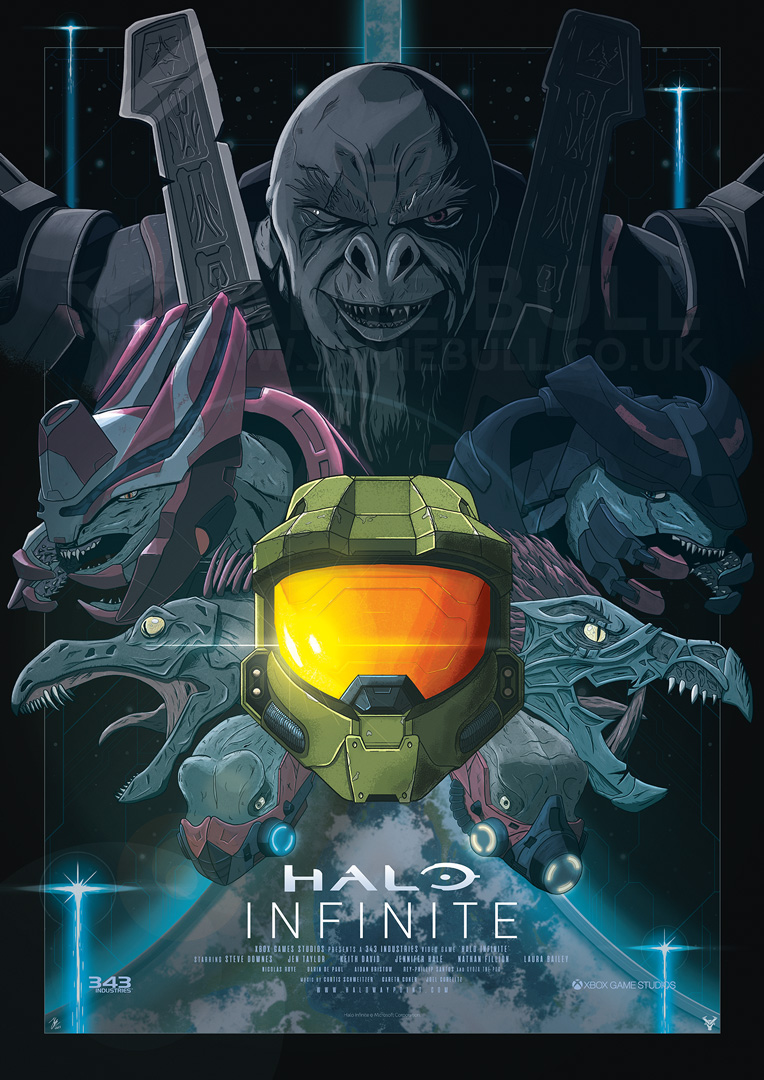 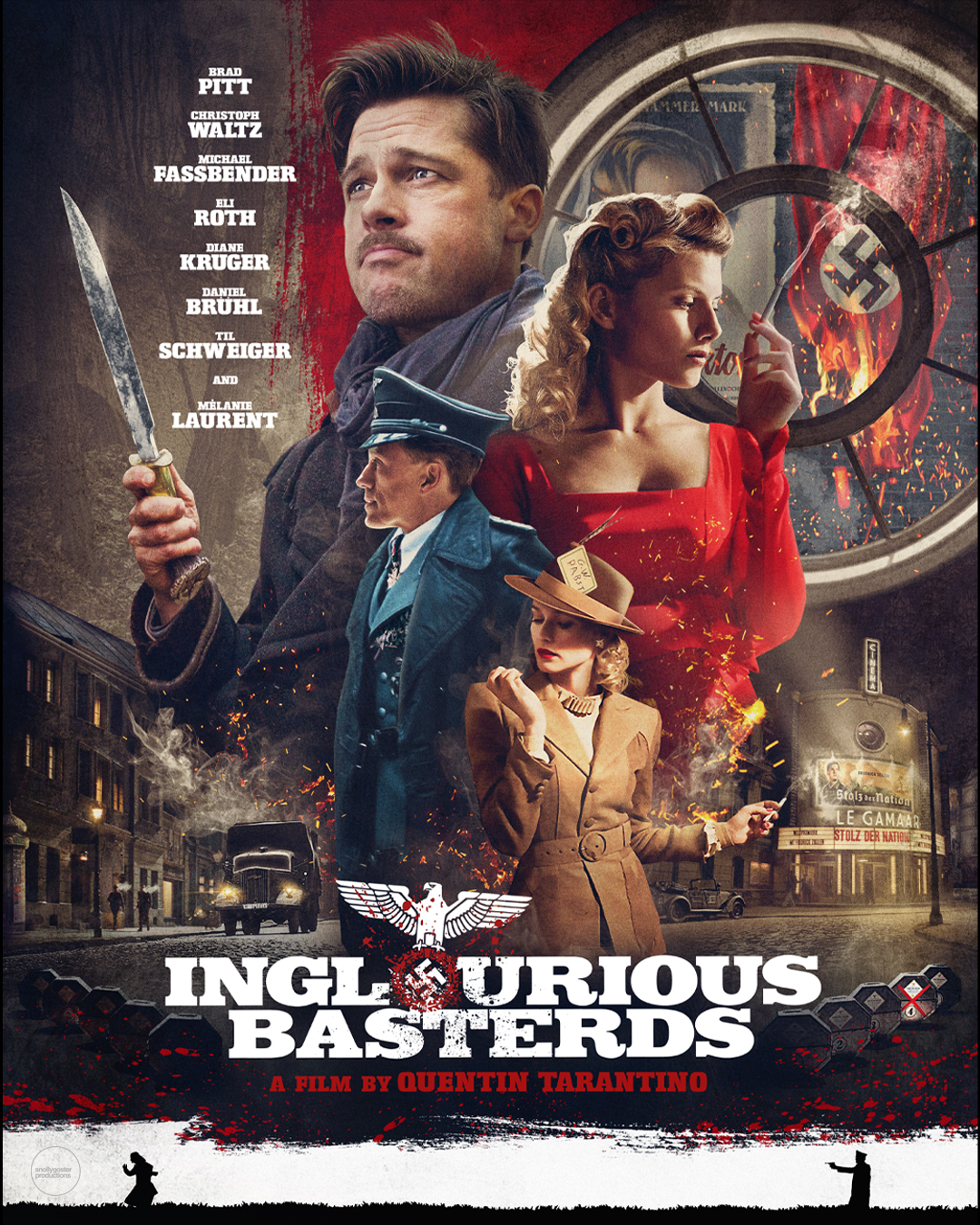 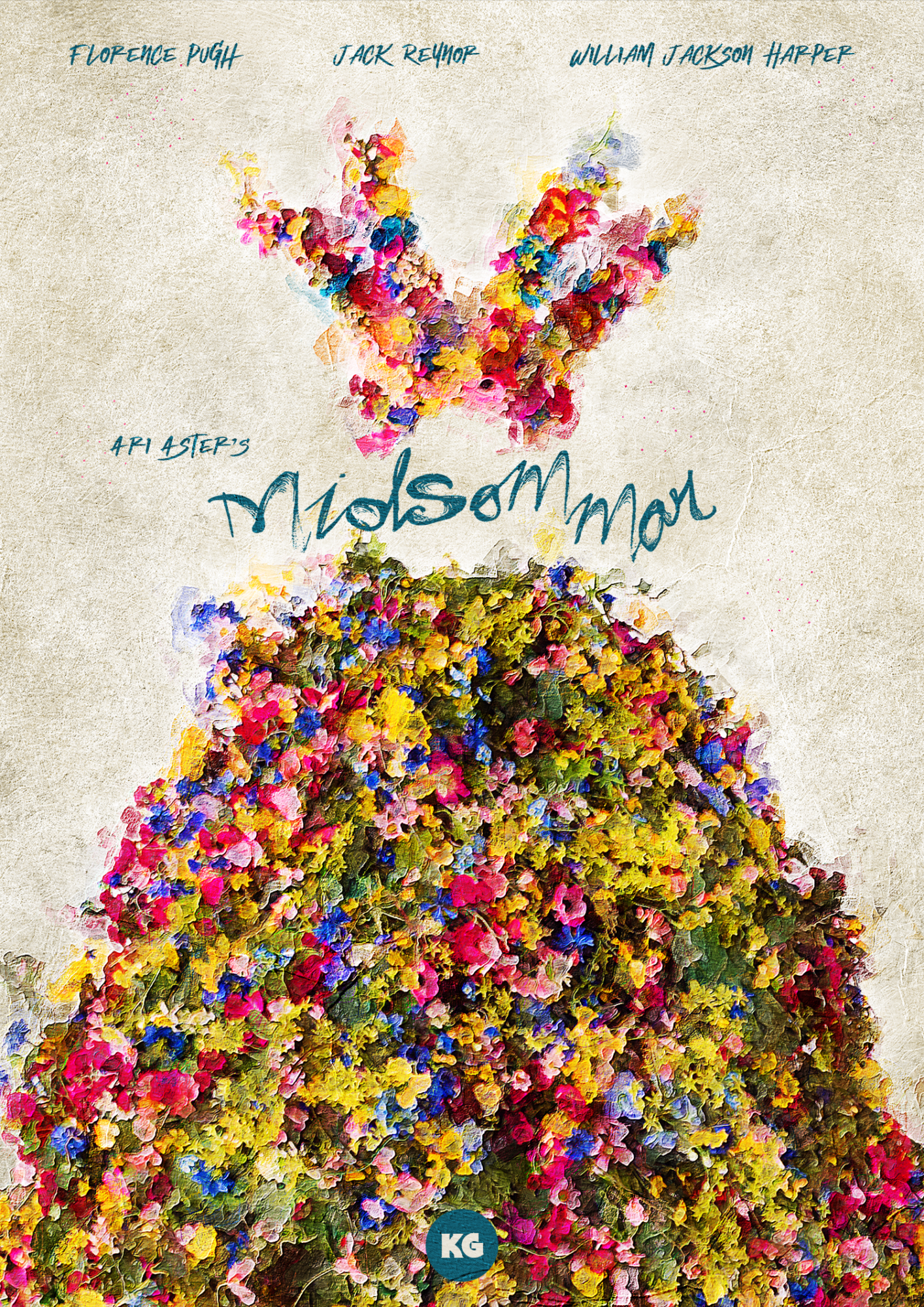 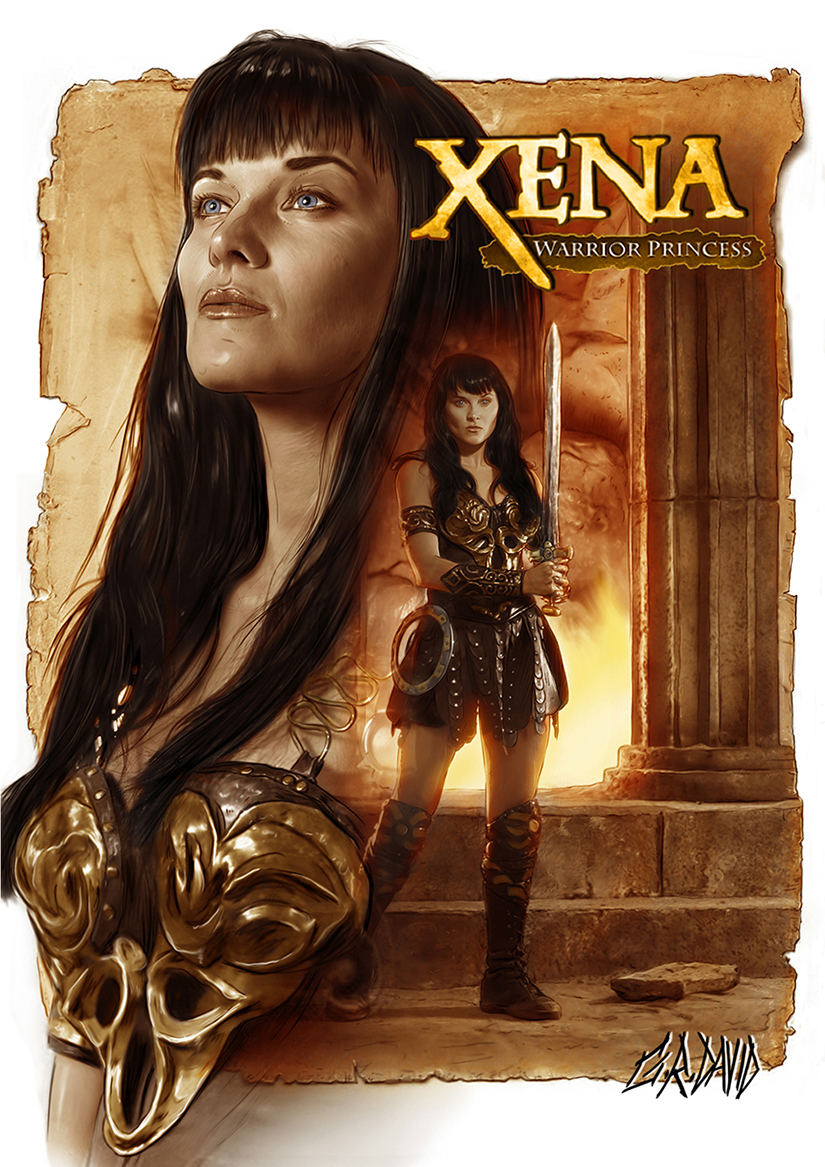 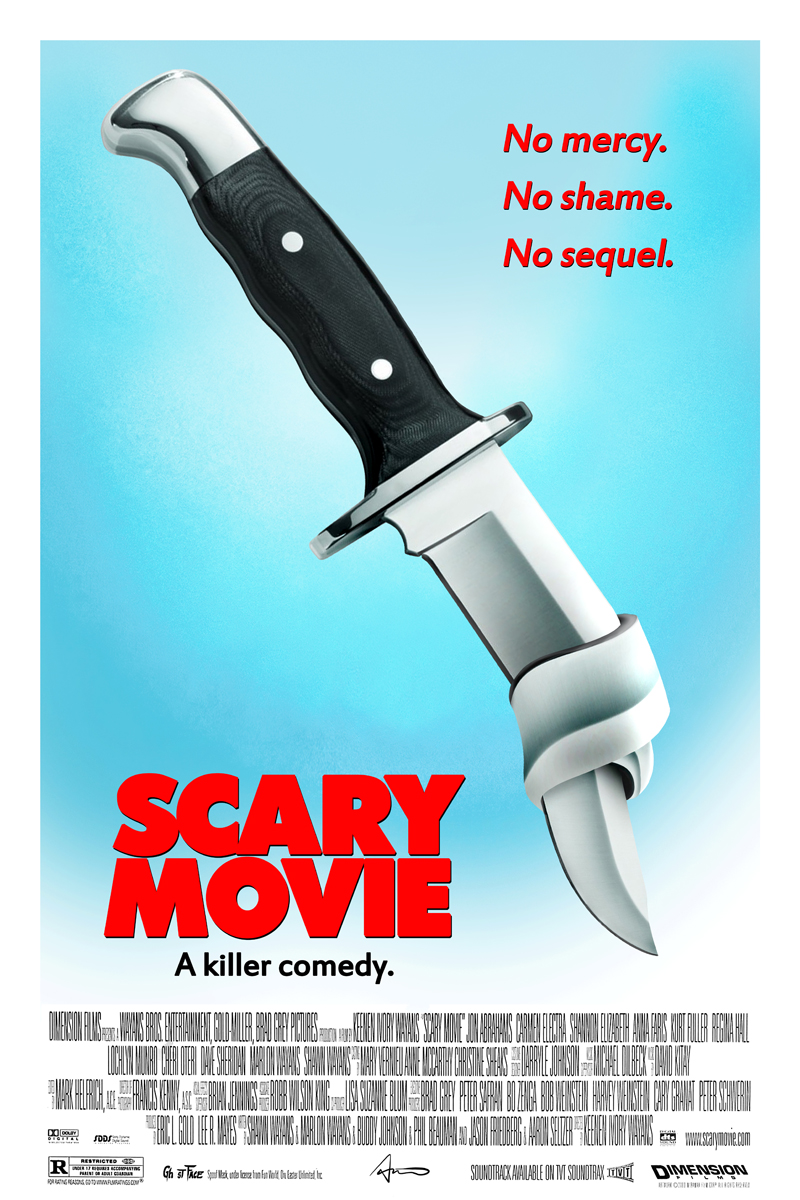 Castle in the Sky uploaded by maximepourchon 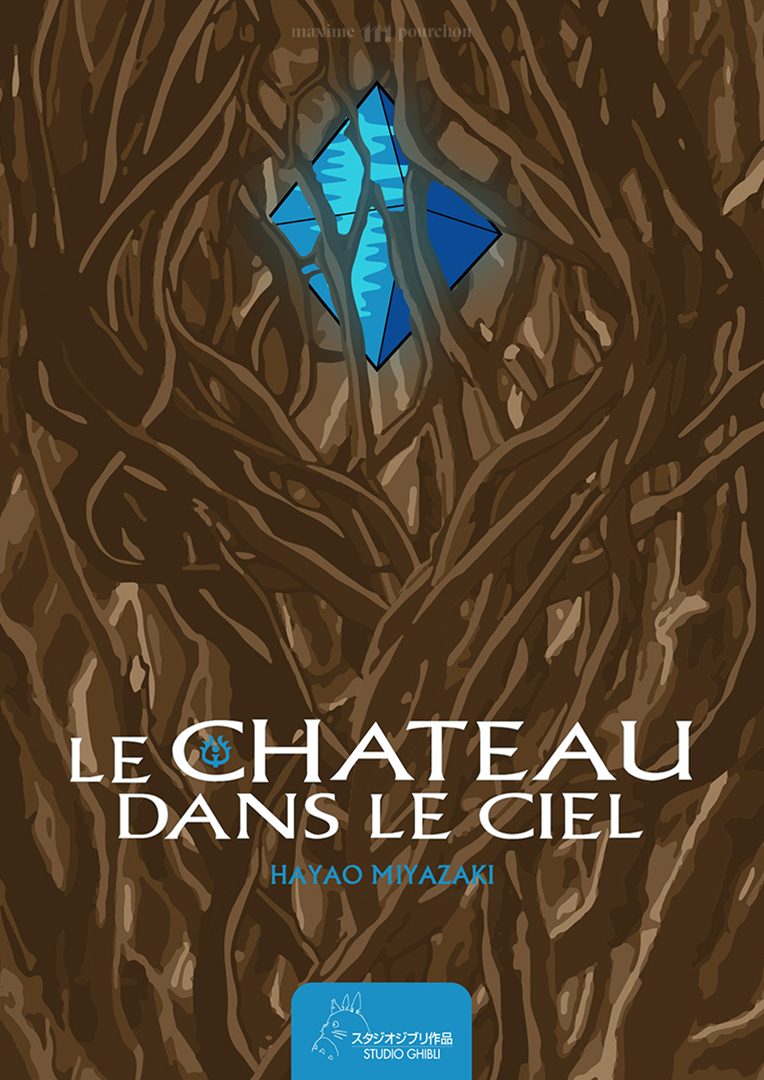 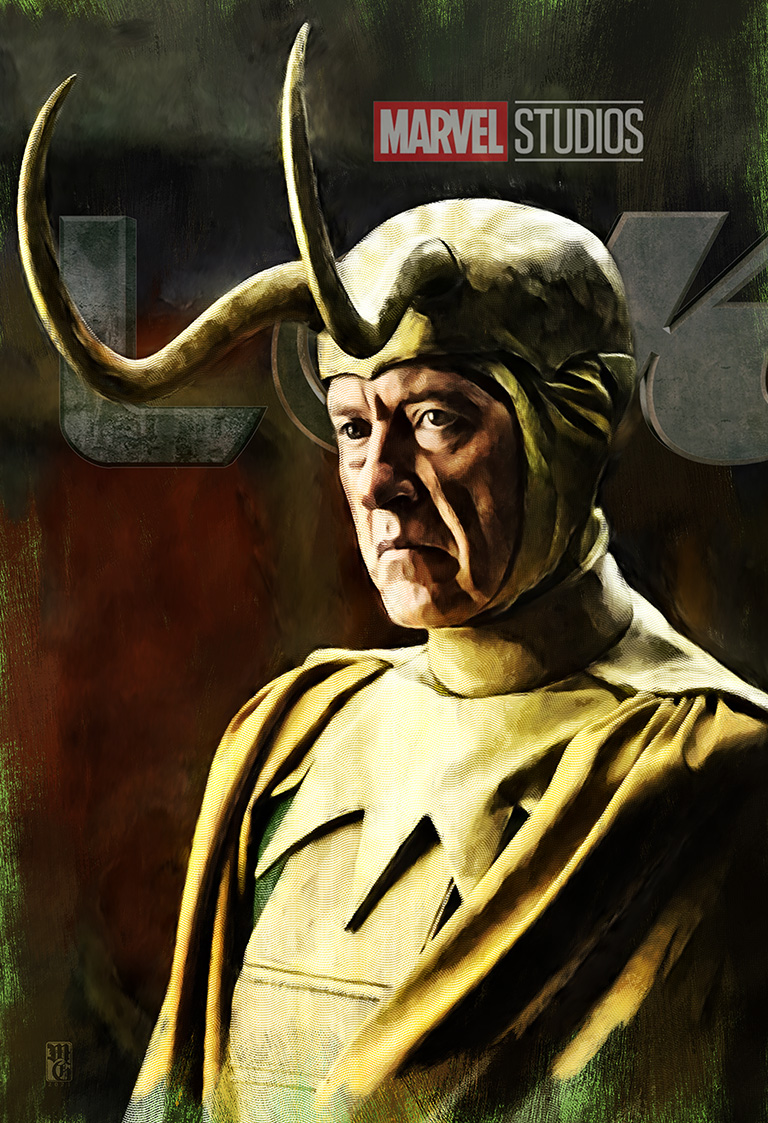 An American Werewolf In London uploaded by fakoori 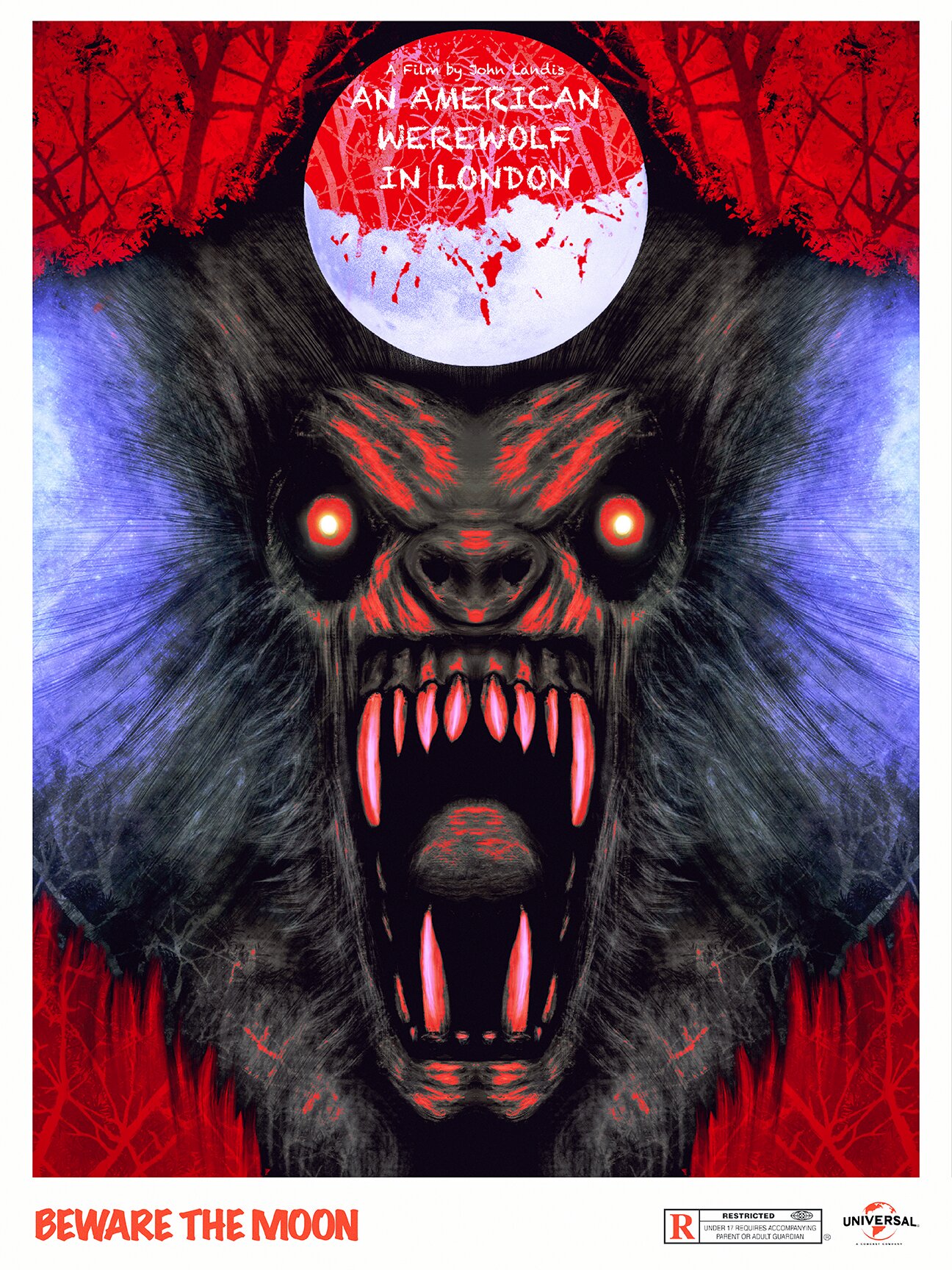 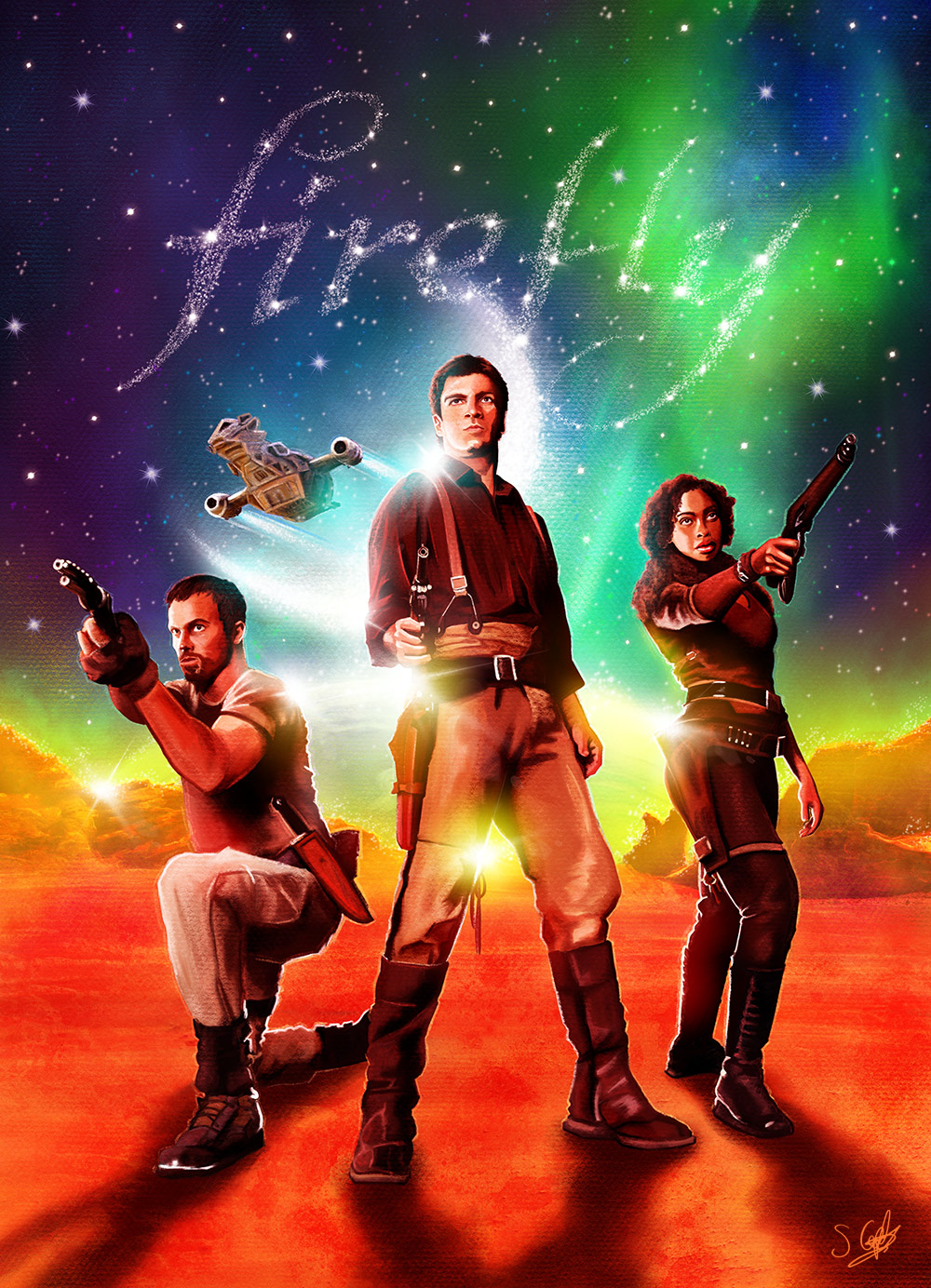 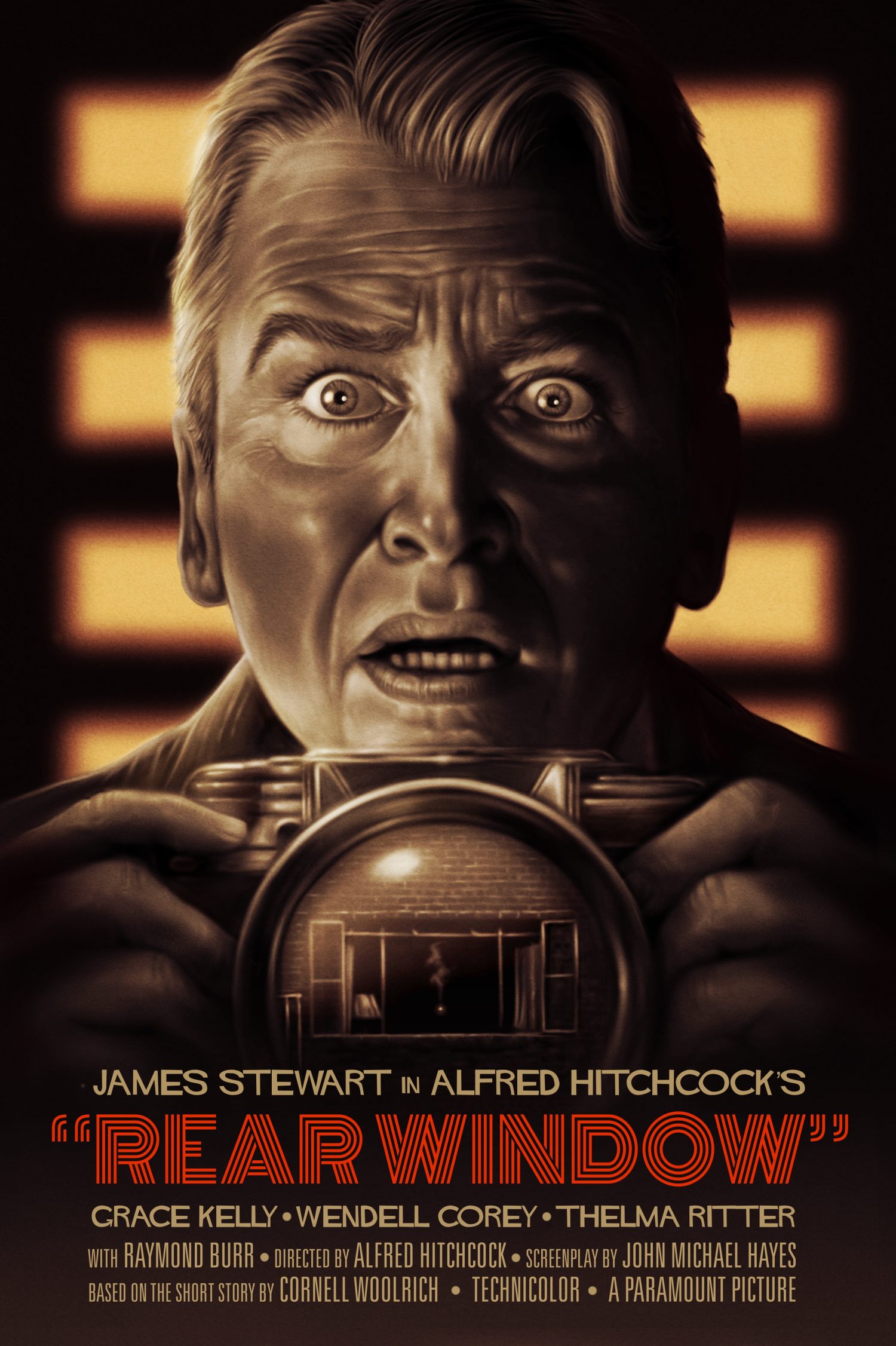 Doctor Who and The Deadly Assassin uploaded by rbillustrations 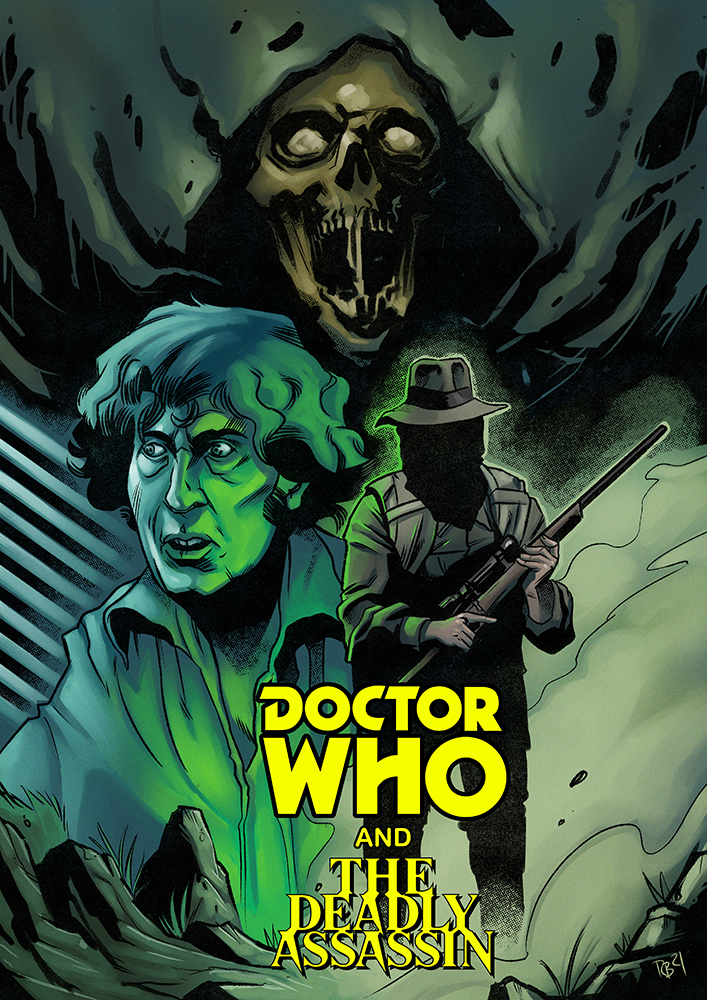 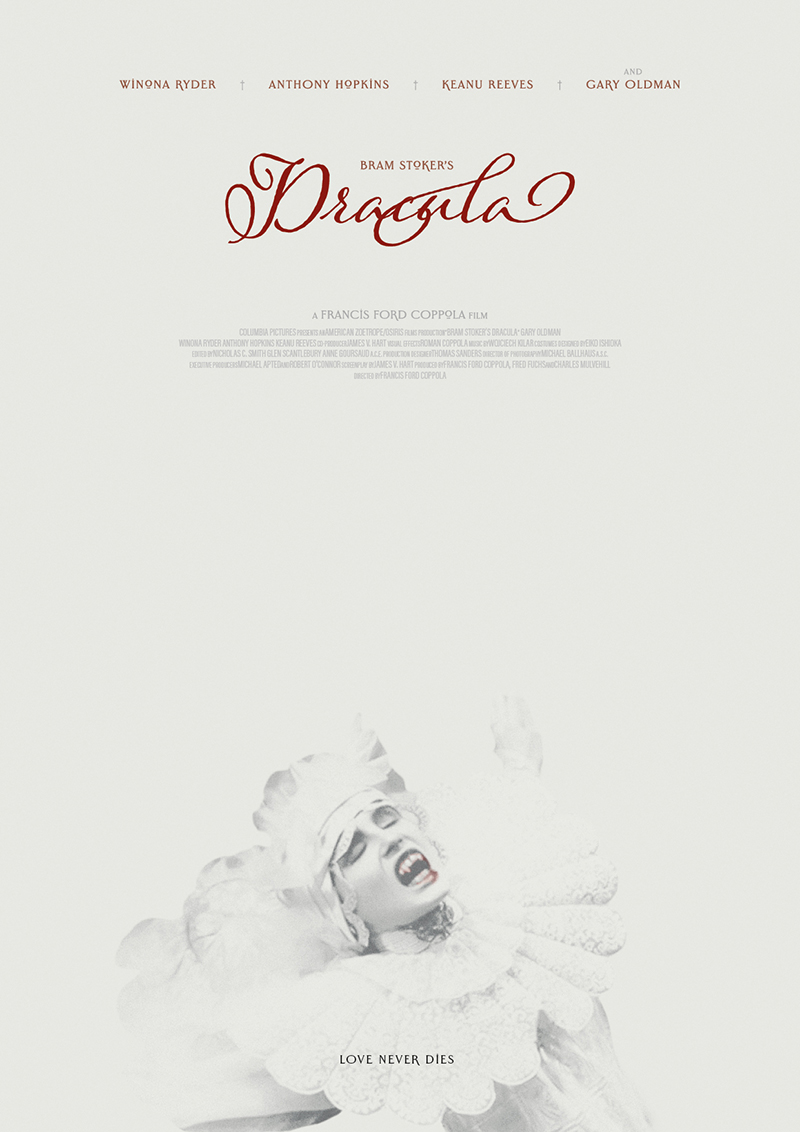 The Weight of Things uploaded by nickchargeart 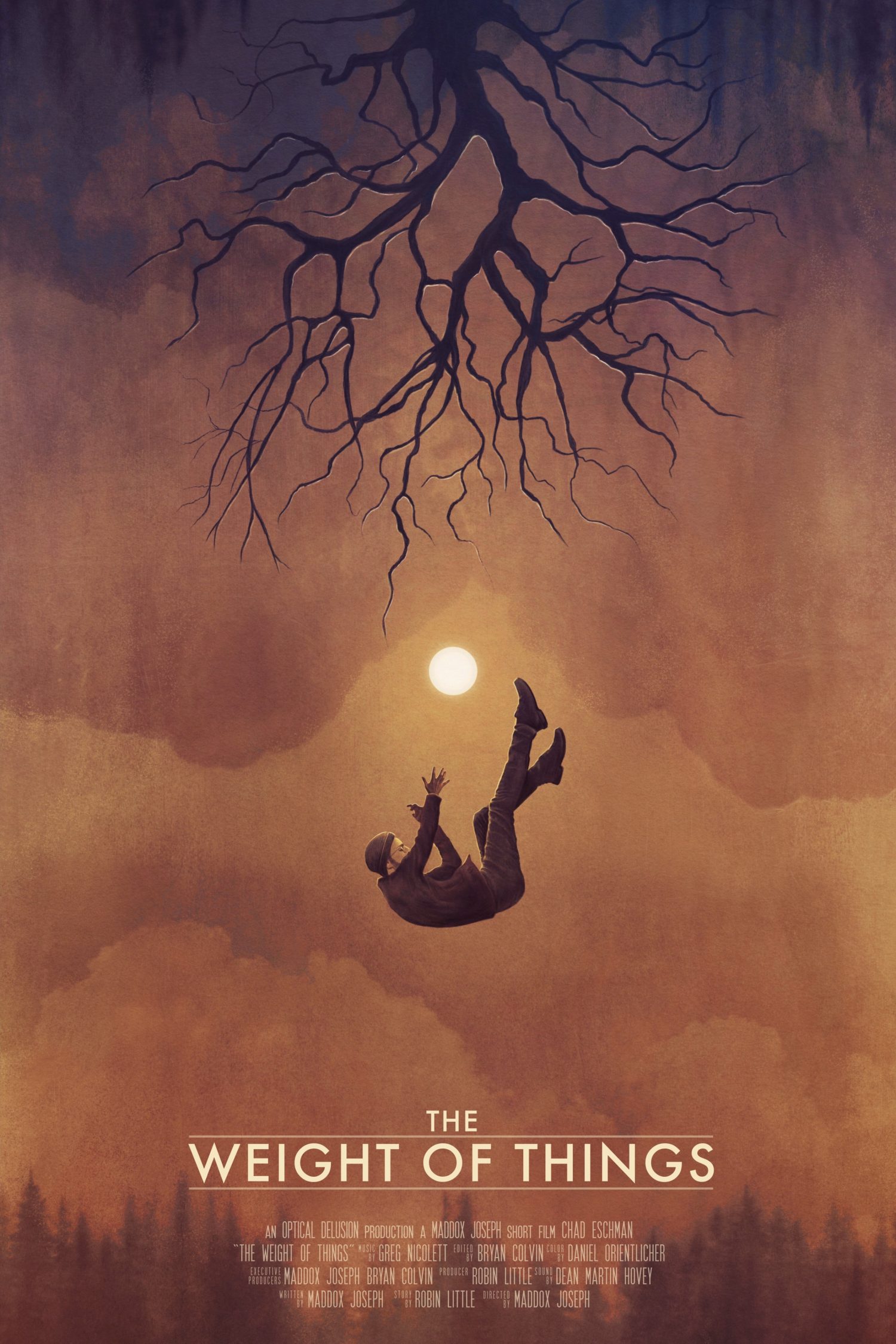 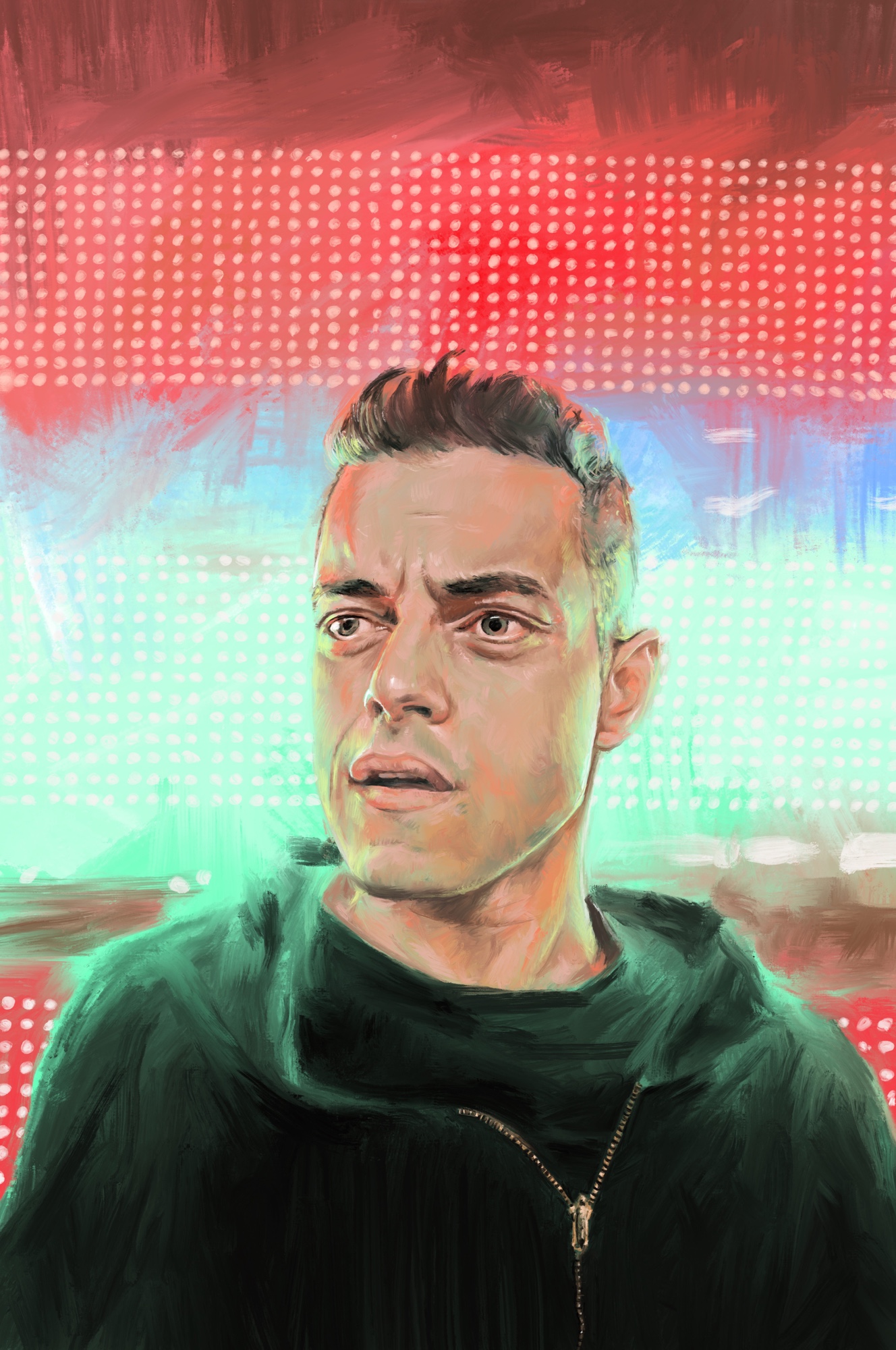 A Clockwork Orange uploaded by Samraj 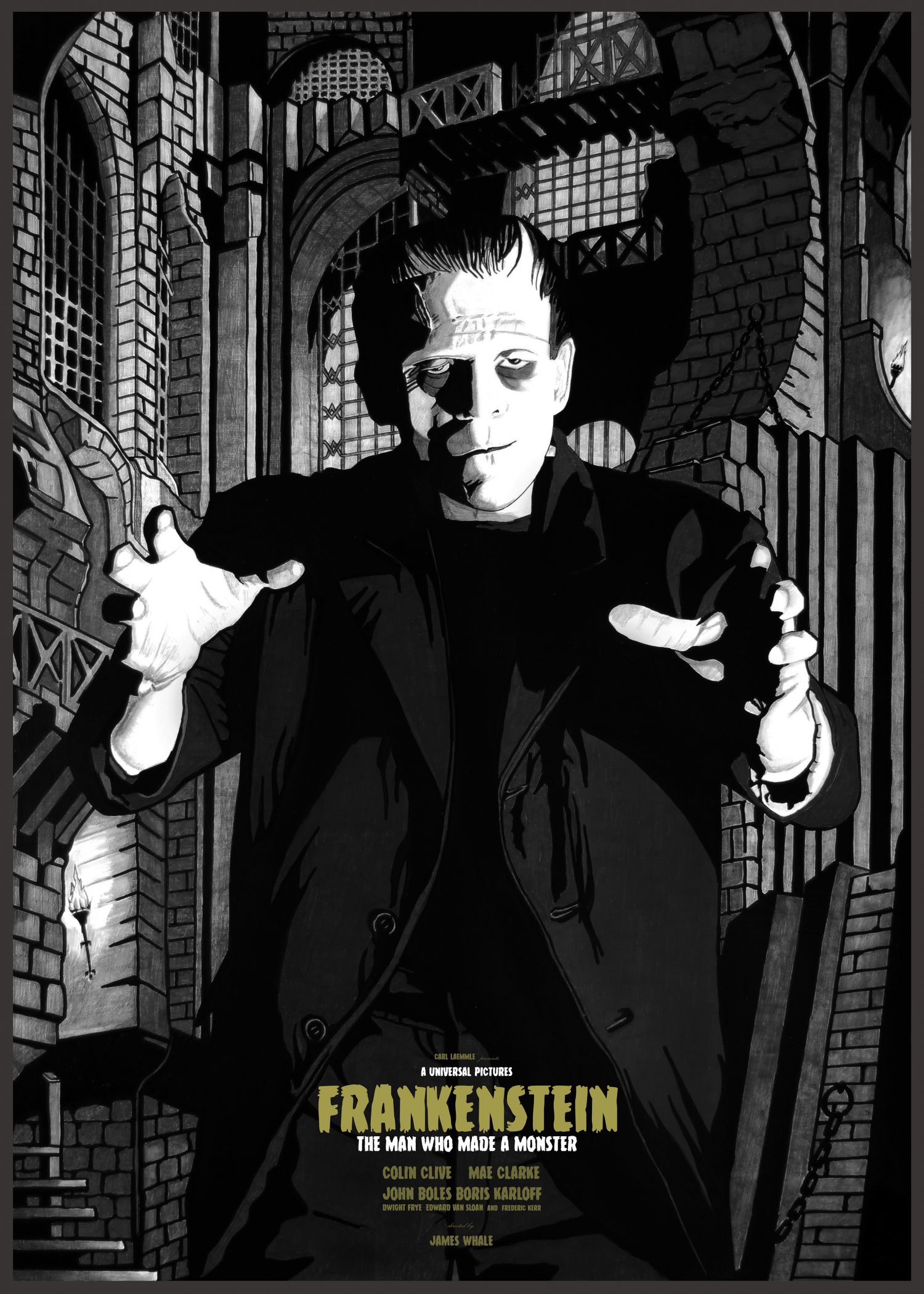 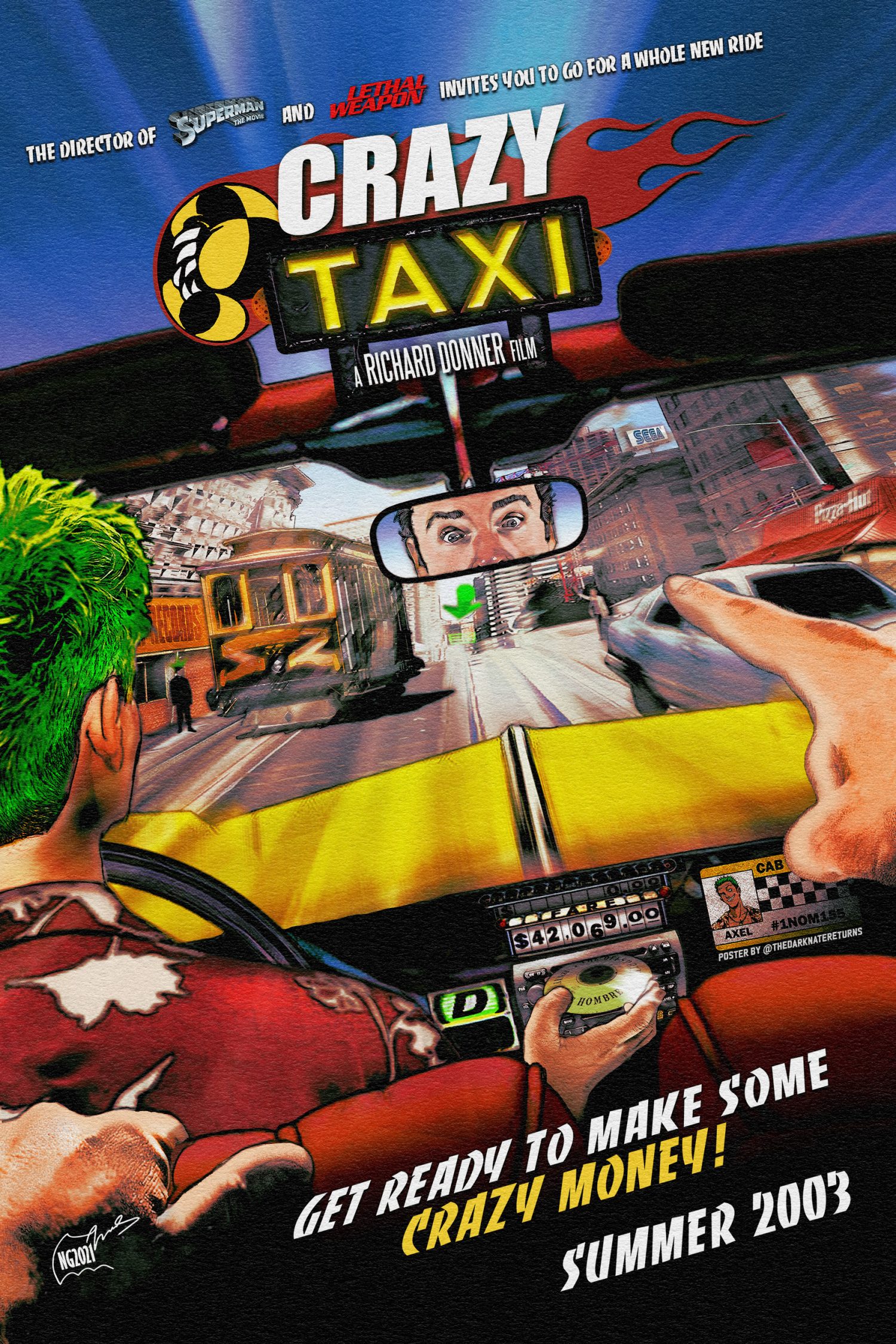 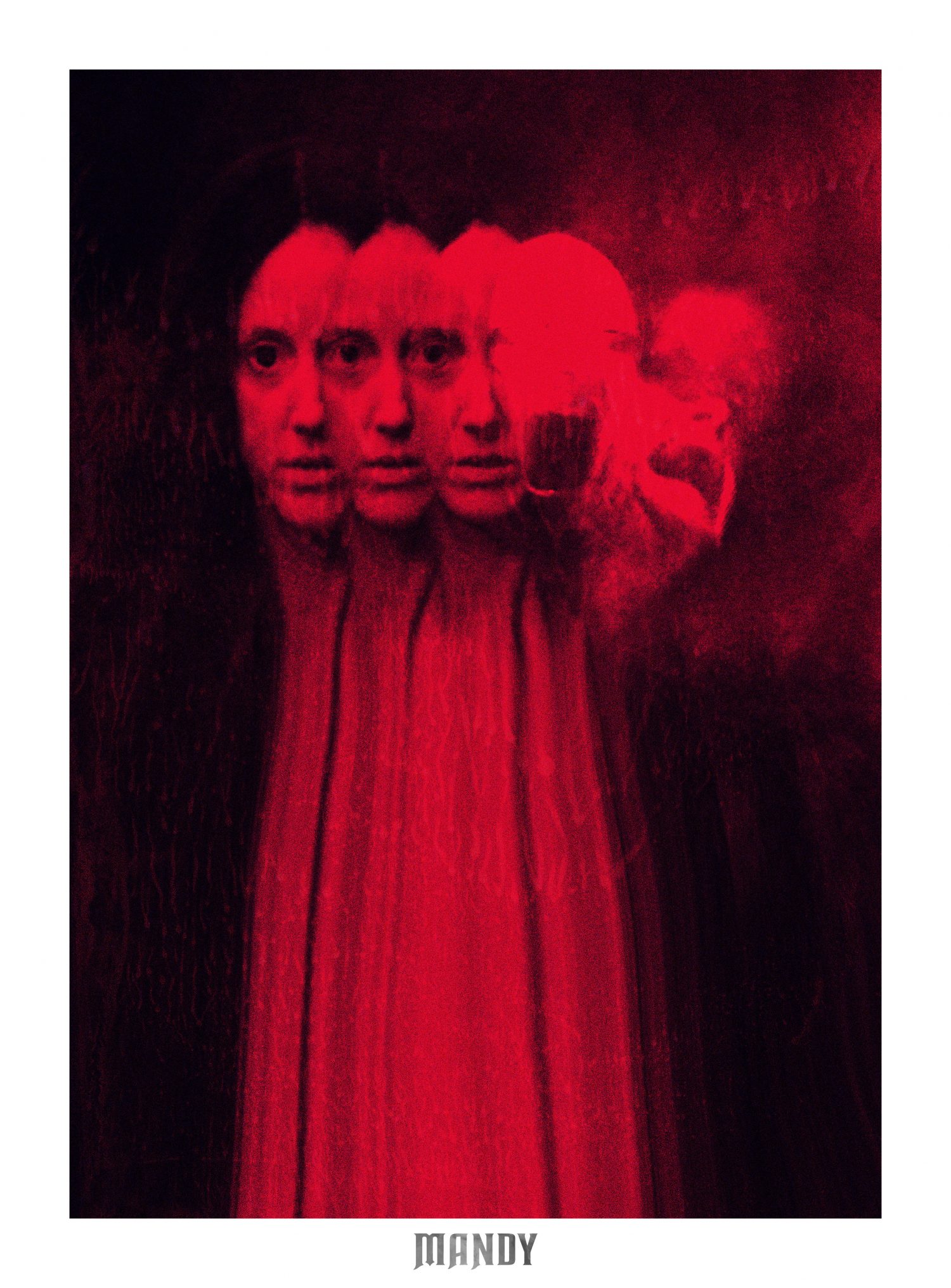 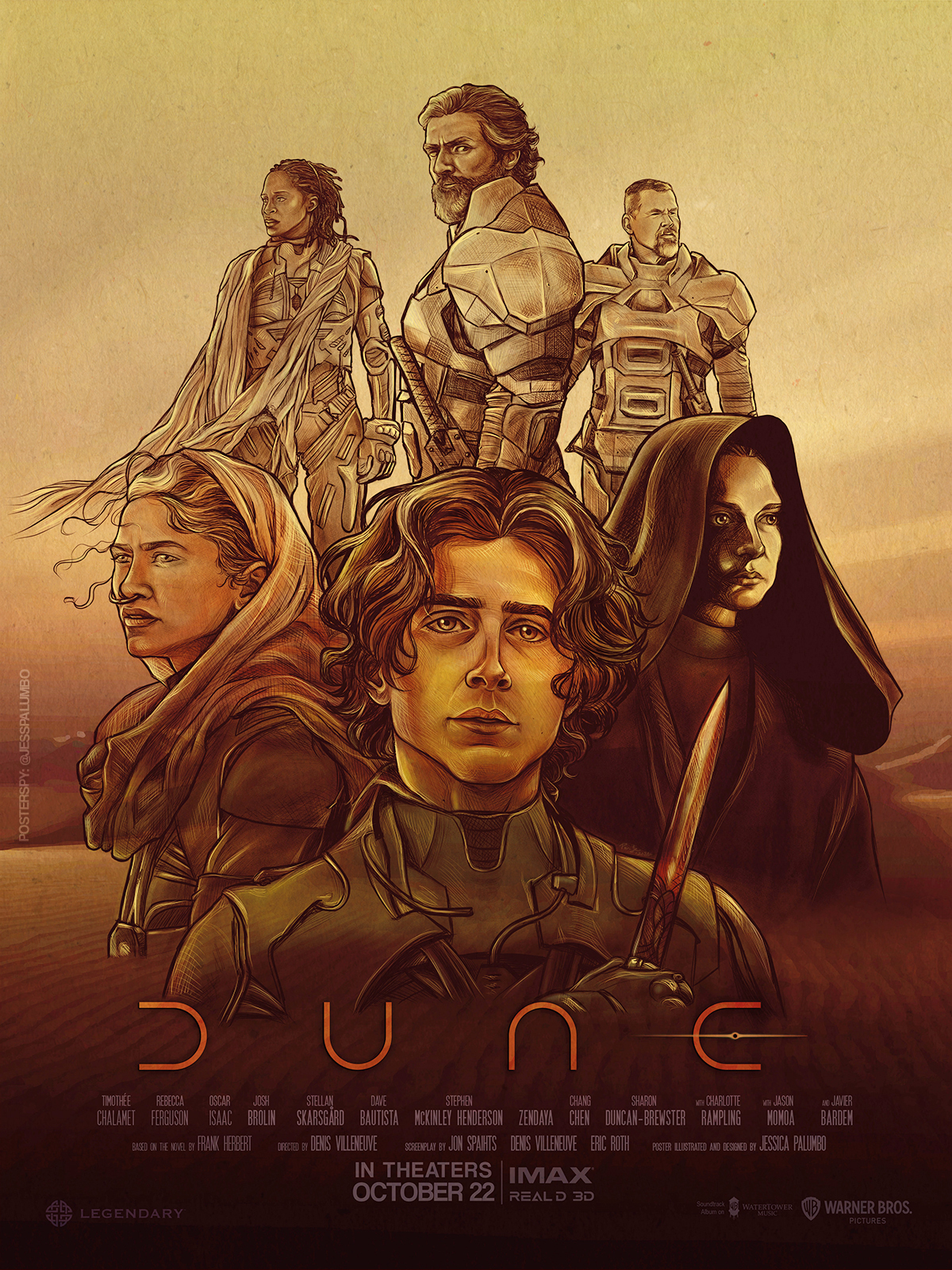