Welcome to Monday Motivation #266, a weekly article highlighting some of the week’s best uploads, aimed at inspiring your creative week ahead! Here are some of our favourites. Be sure to share your own favourites with us on twitter – @posterspy. 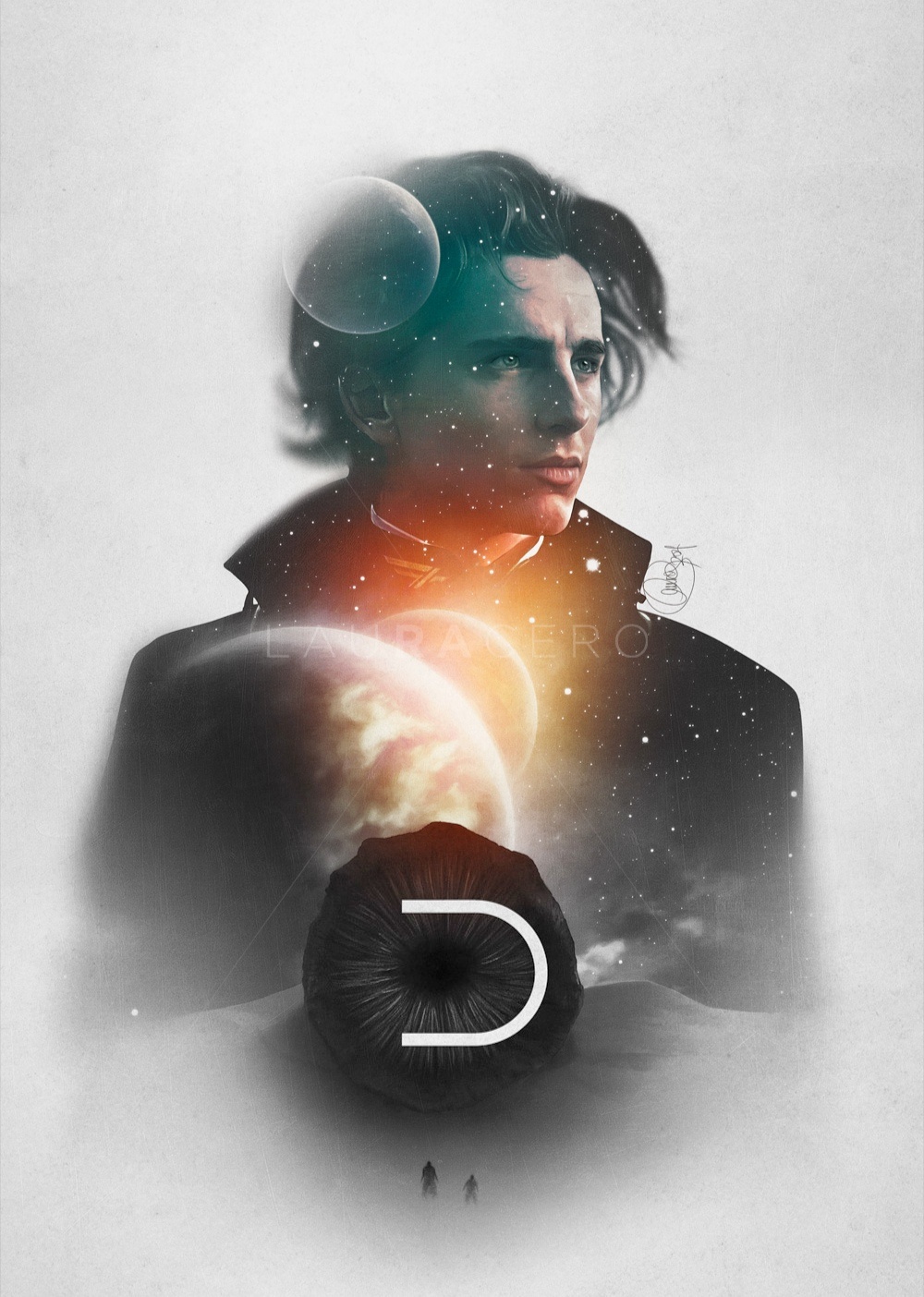 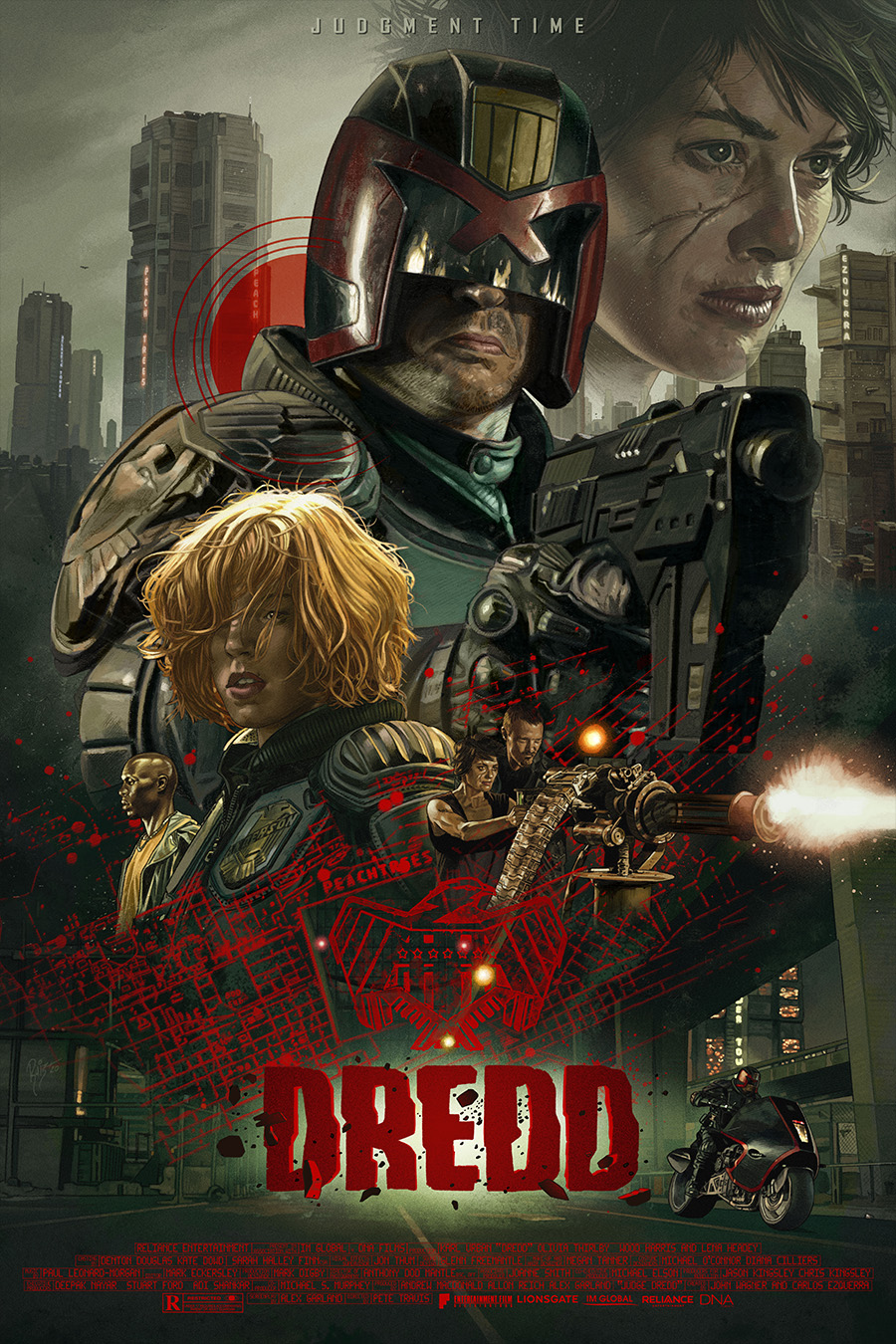 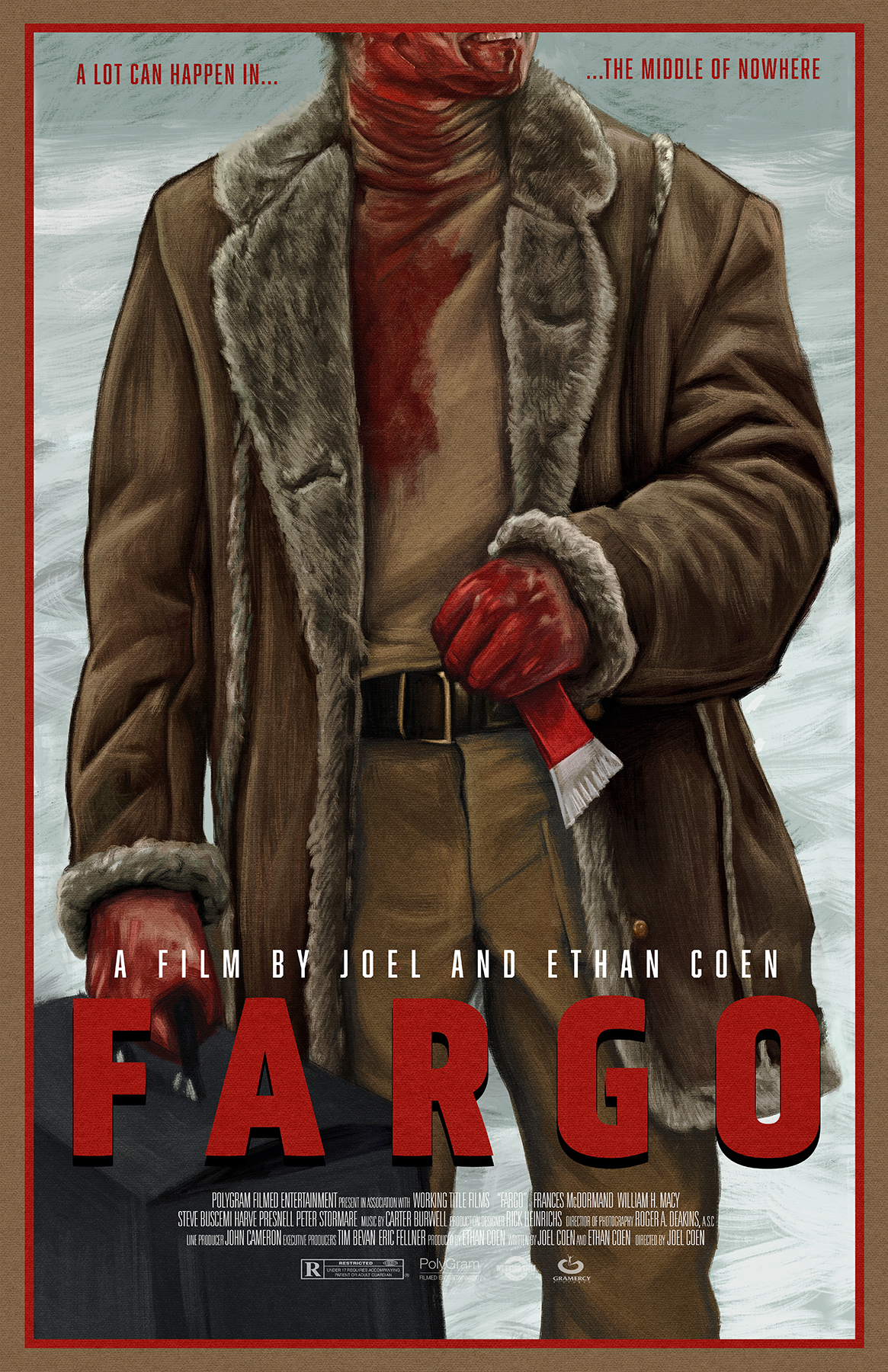 Knives Out 2 uploaded by snollygoster.productions 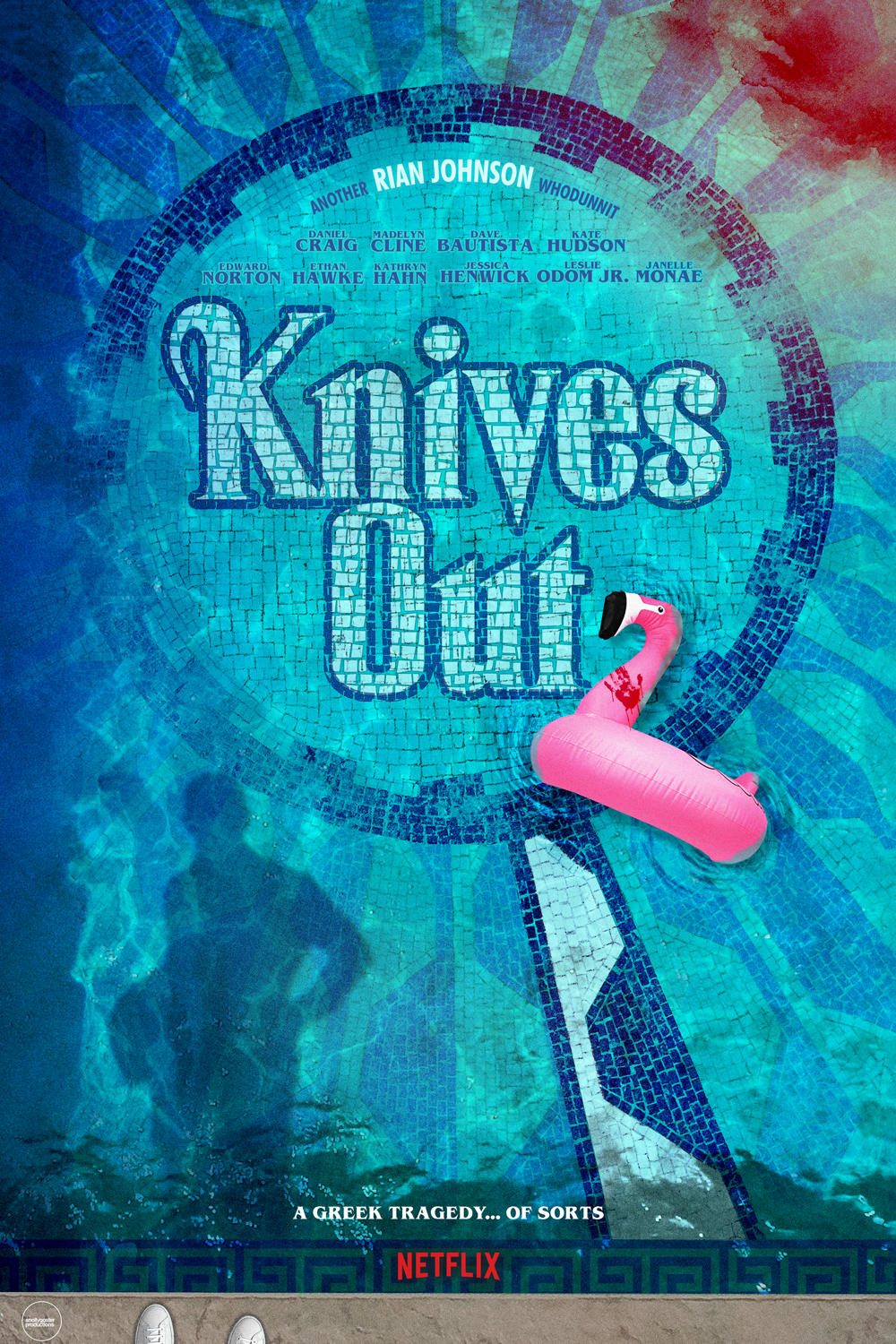 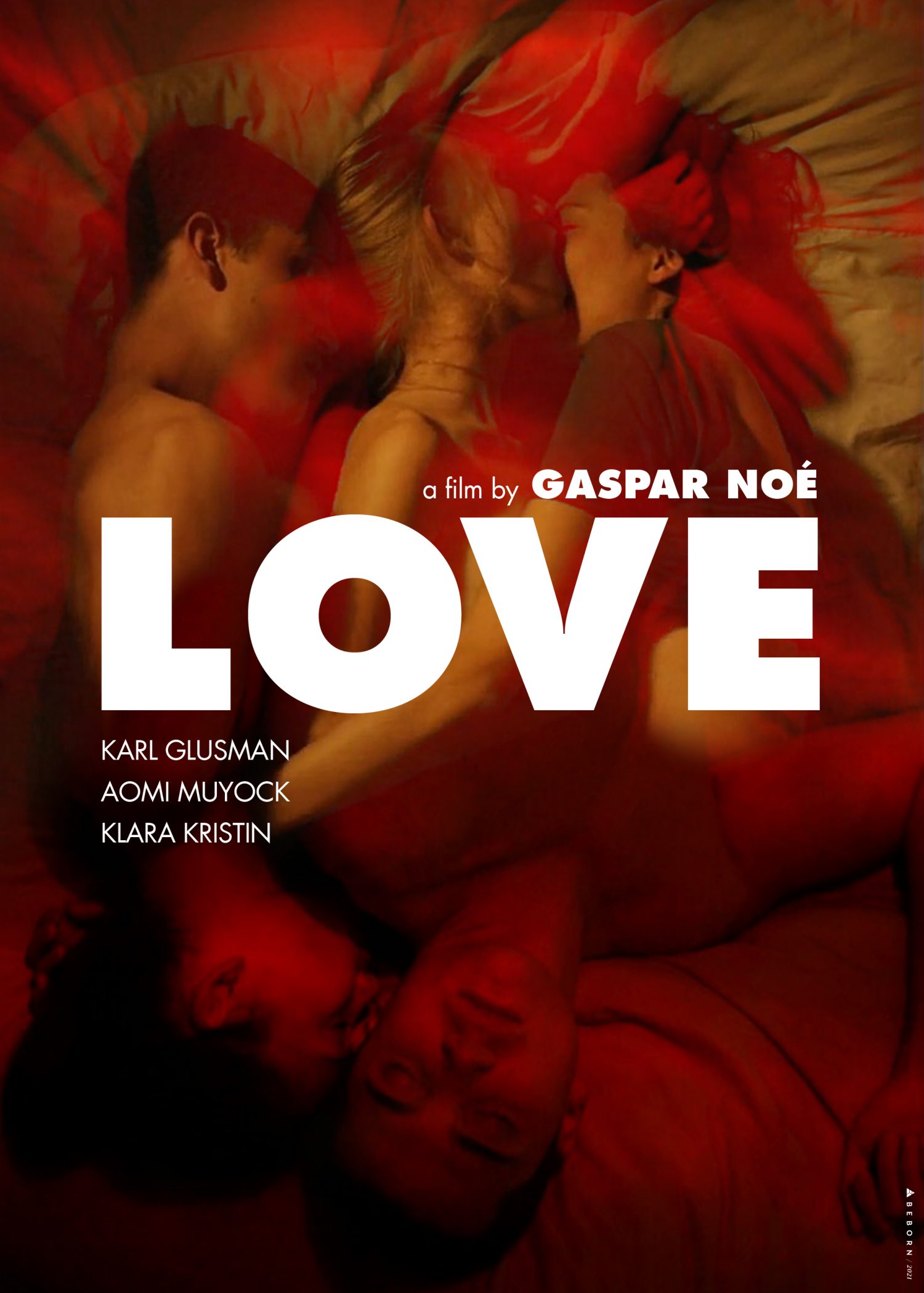 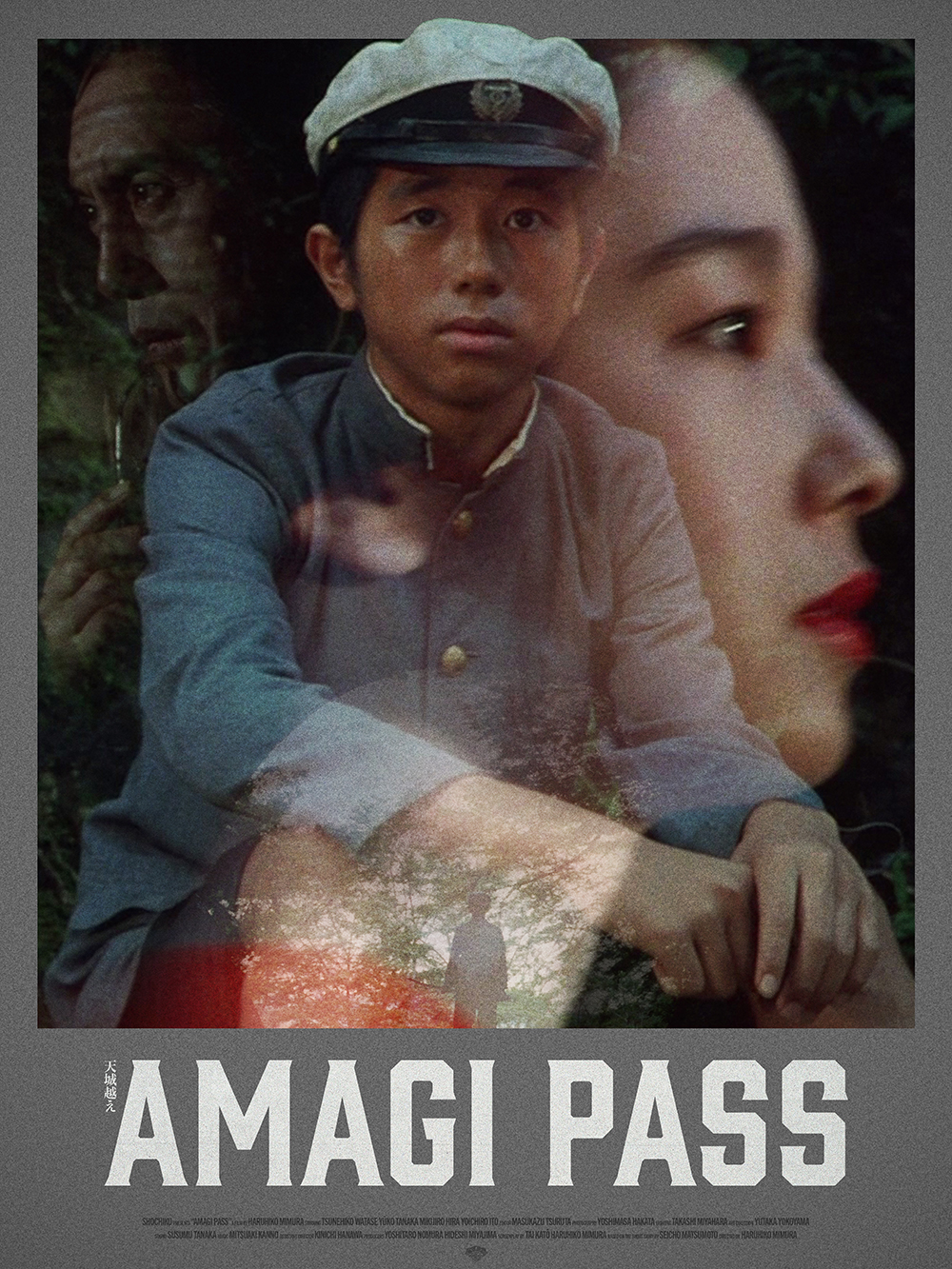 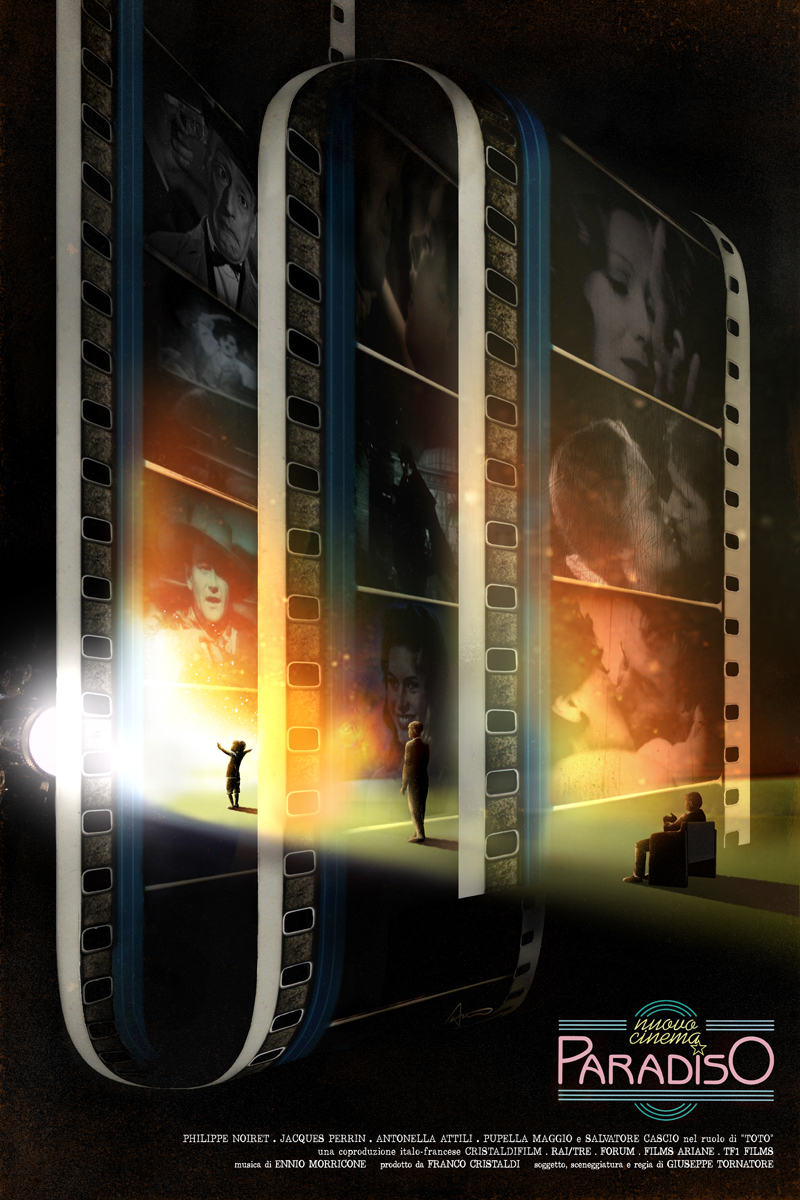 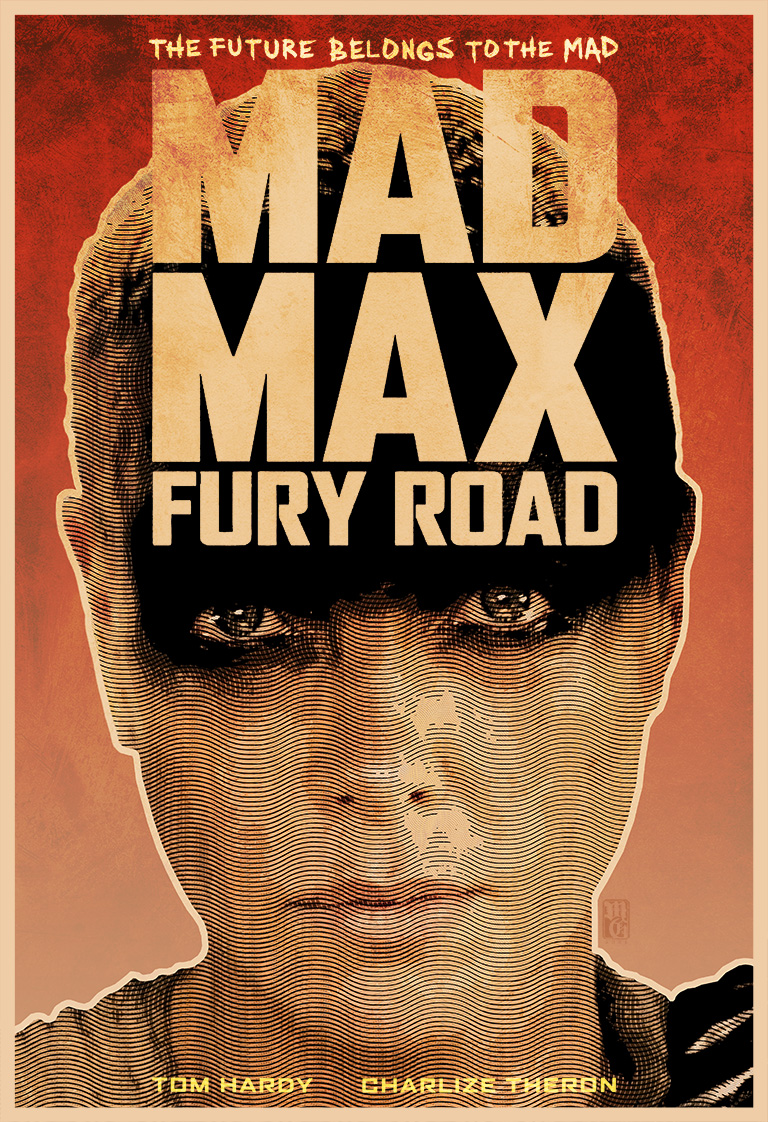 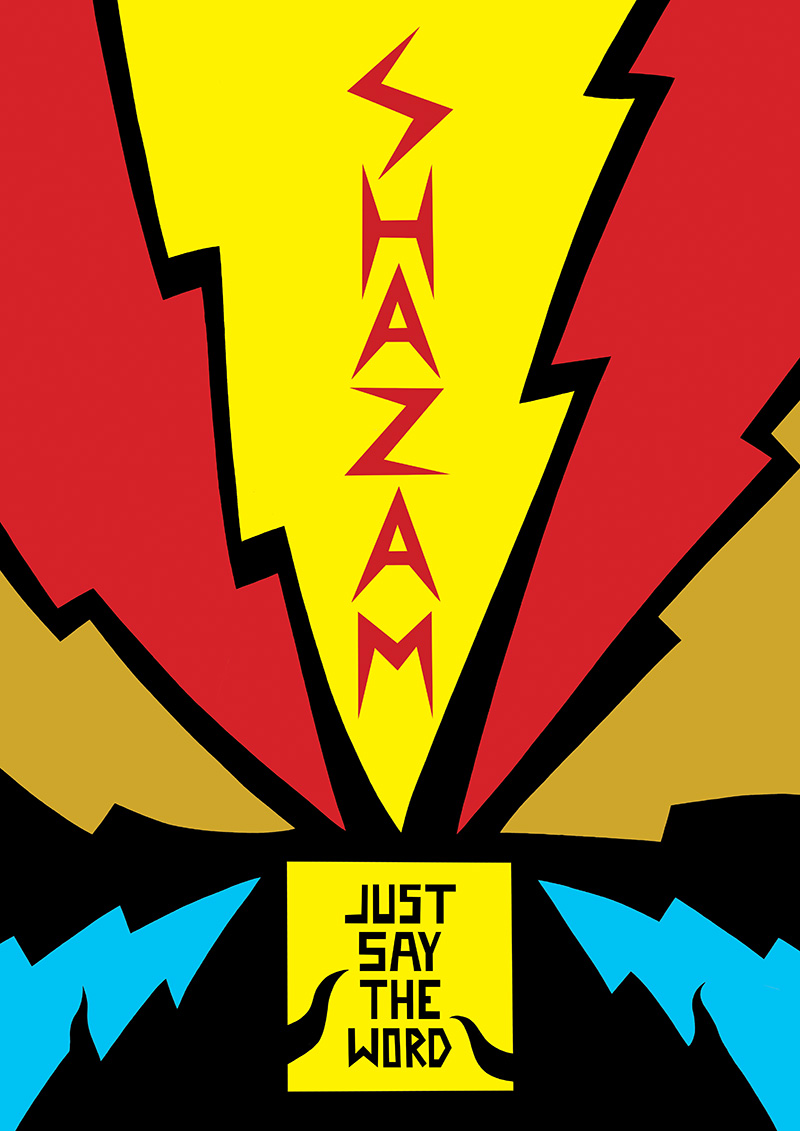 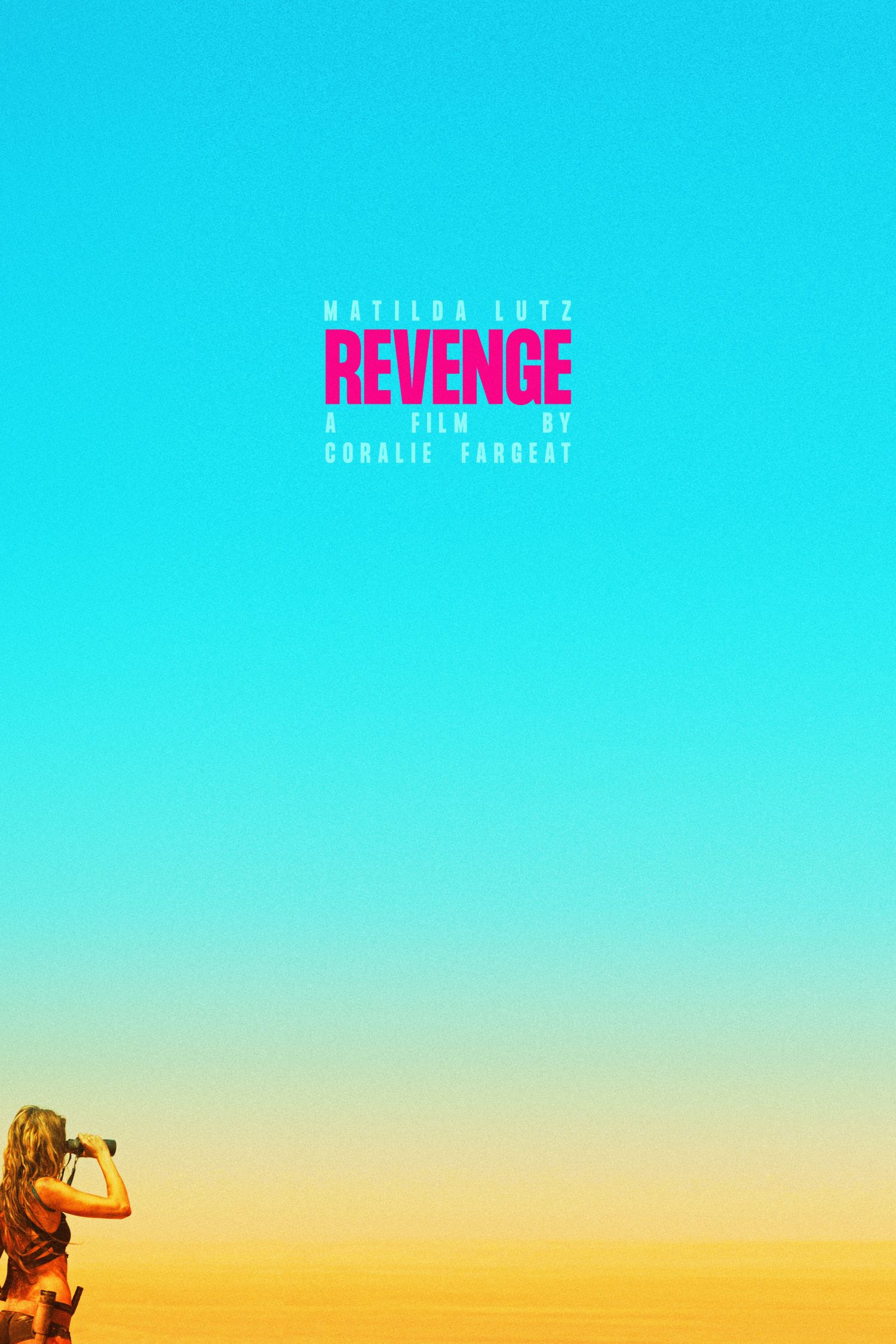 Let There Be Carnage uploaded by ForceFedAD What If? uploaded by DComp 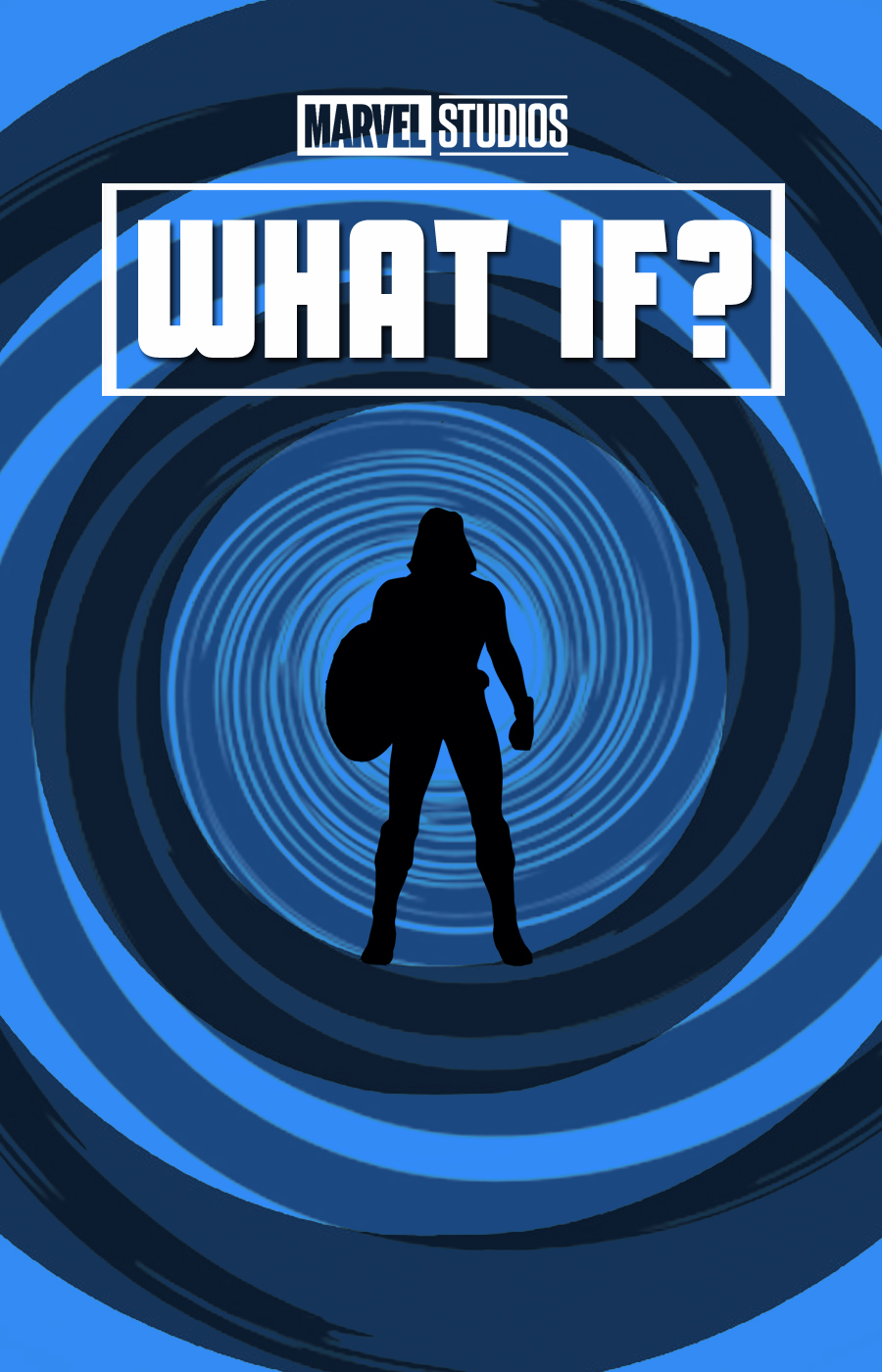 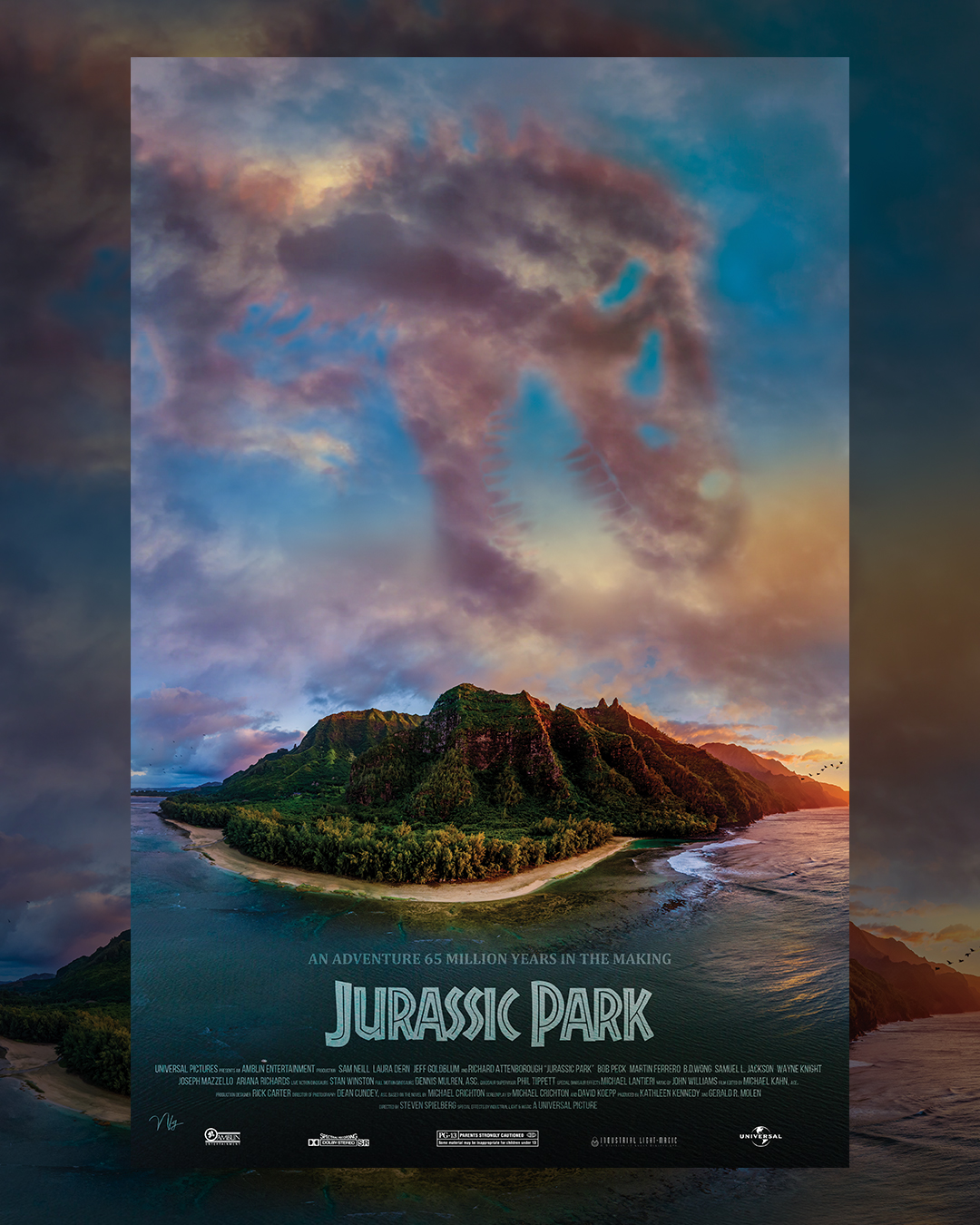 Aurora In Saturn uploaded by kategraphics 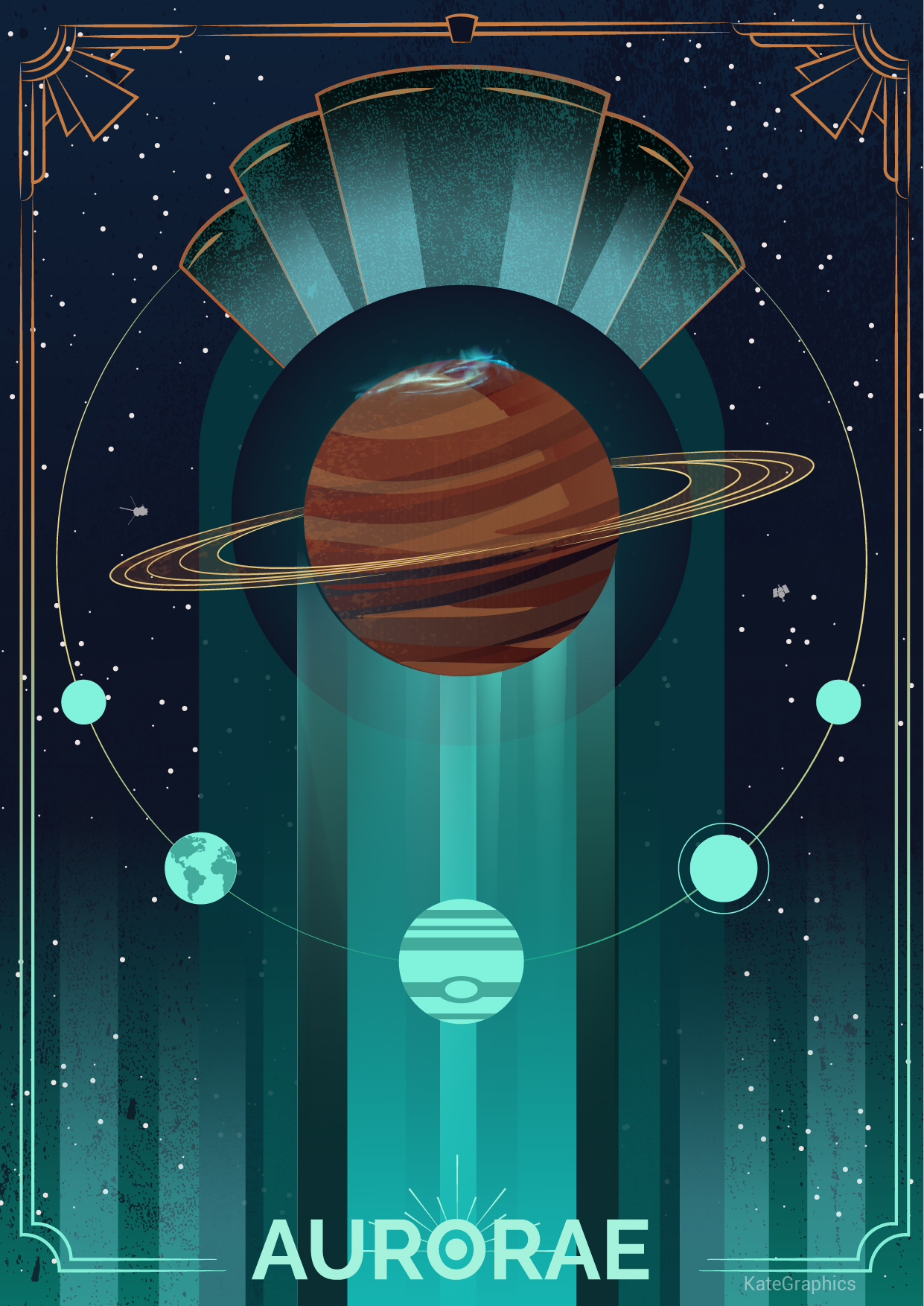 What If? uploaded by Rico Jr 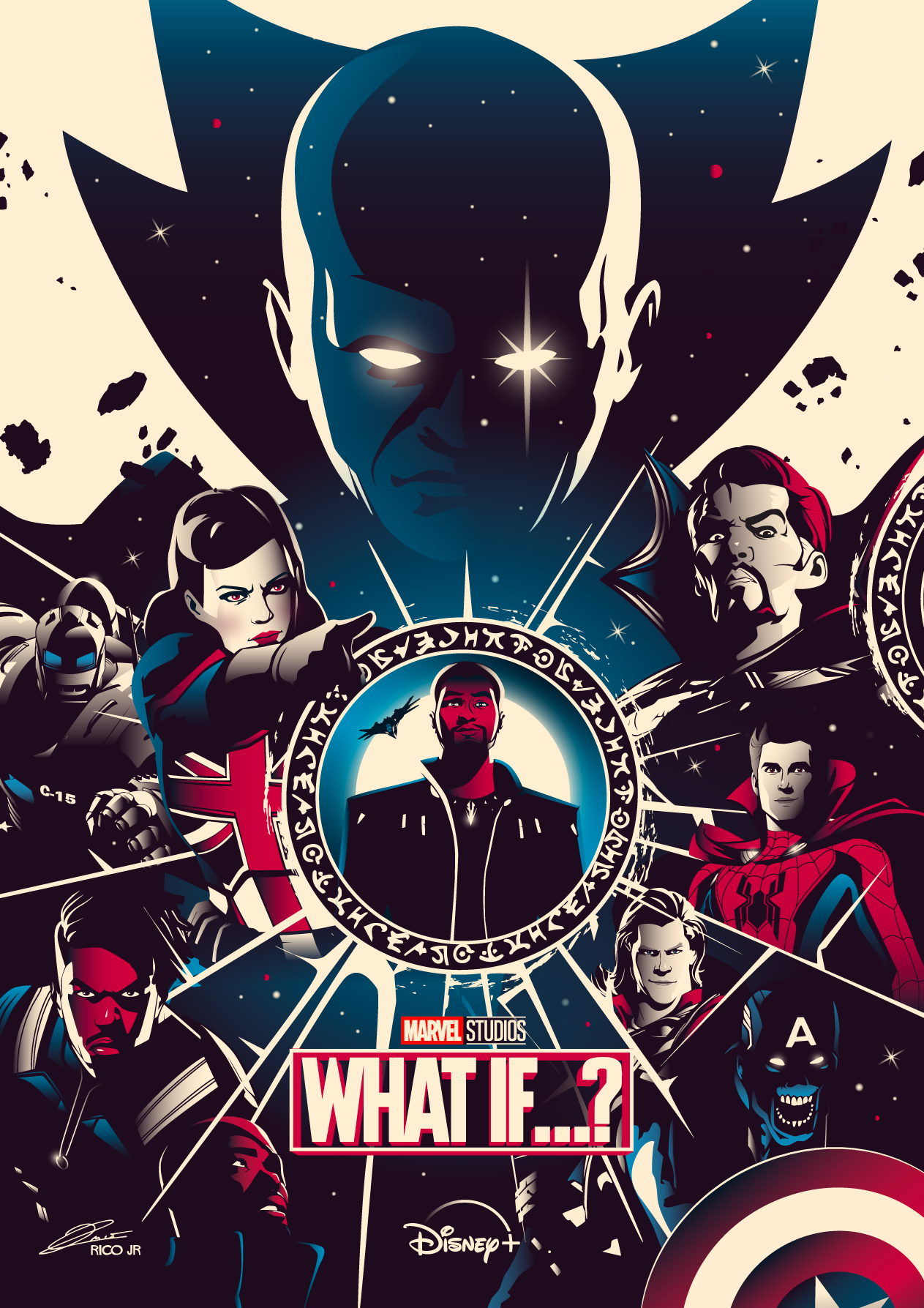 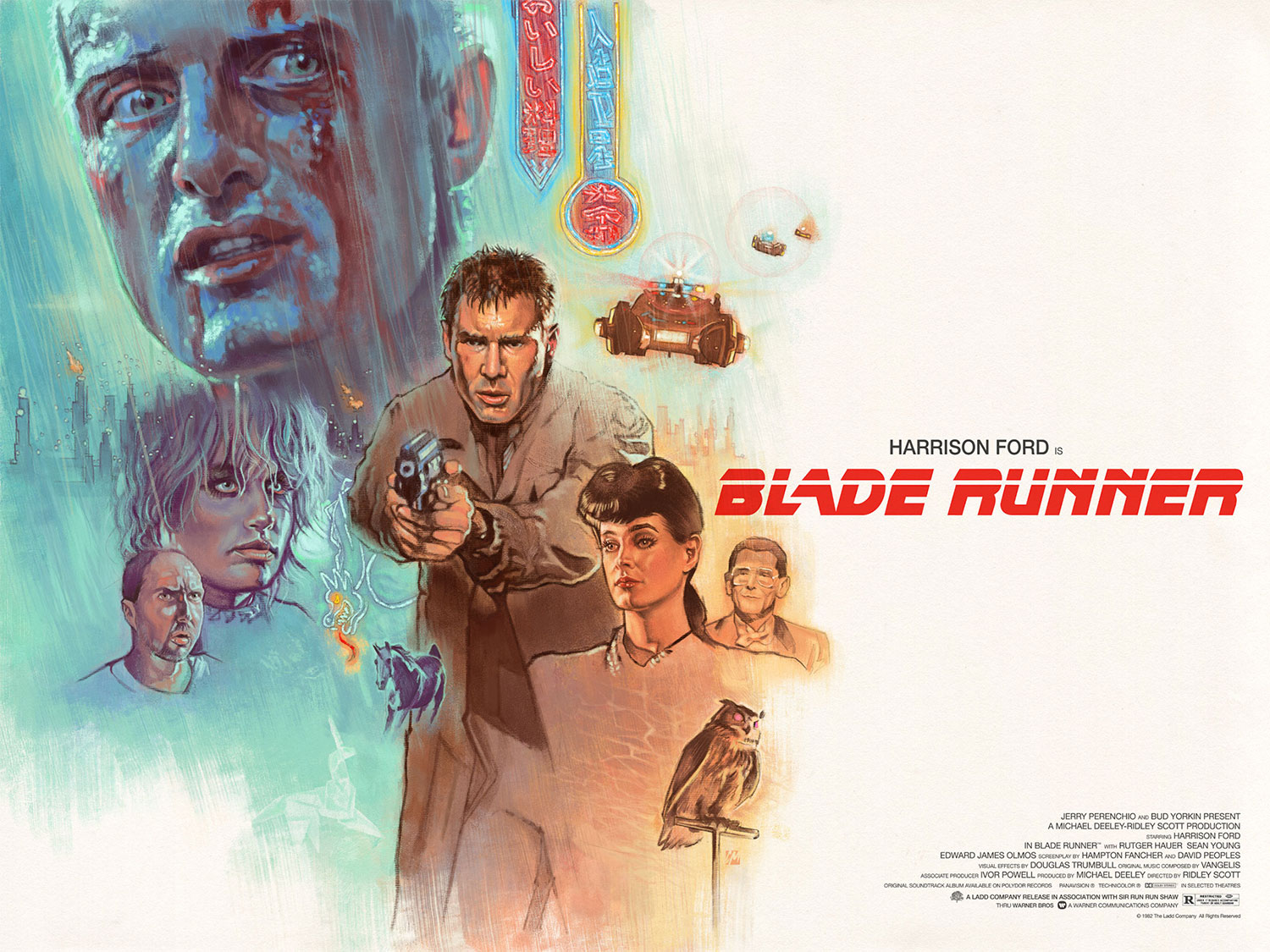 The Green Knight uploaded by ARTbyGB 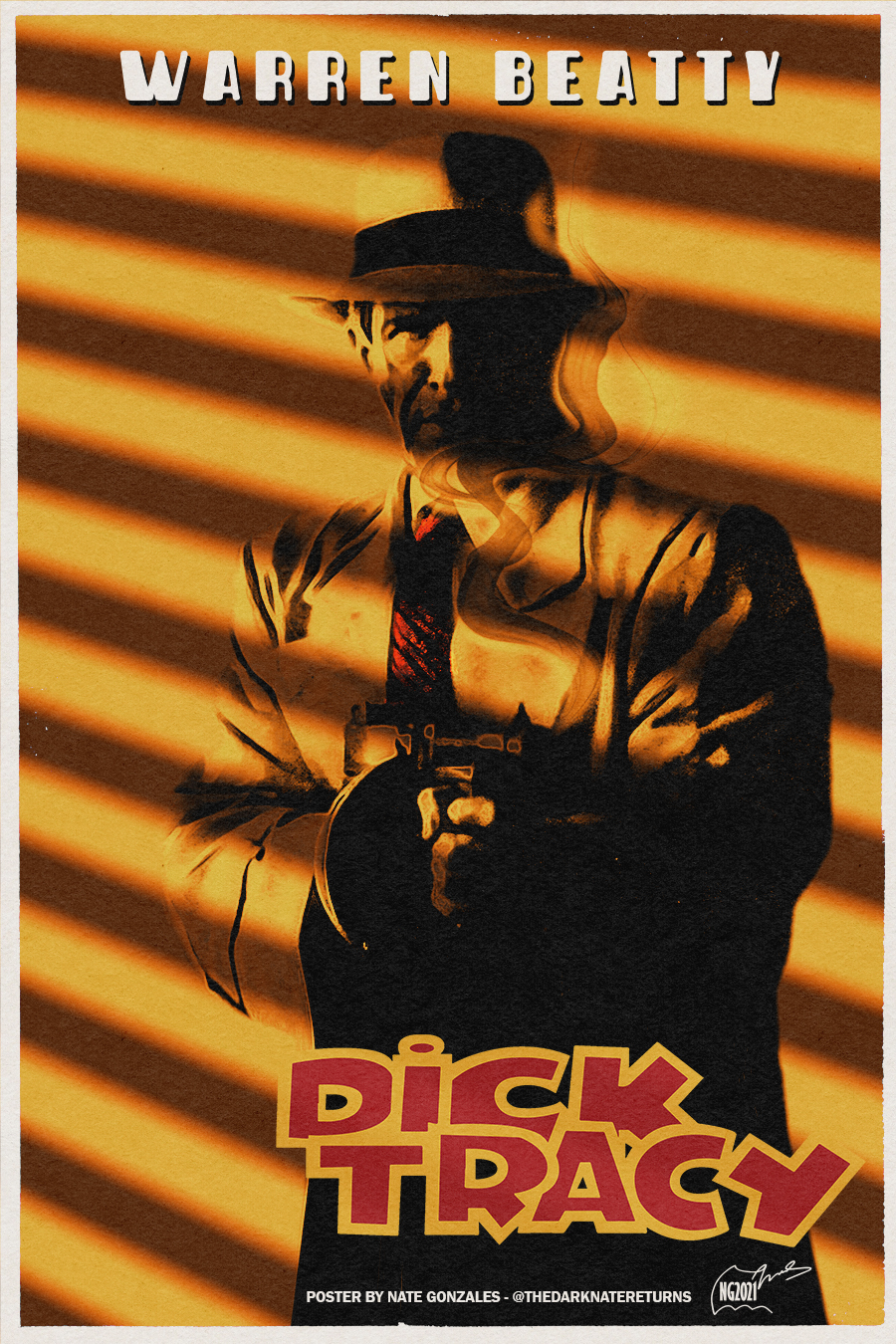 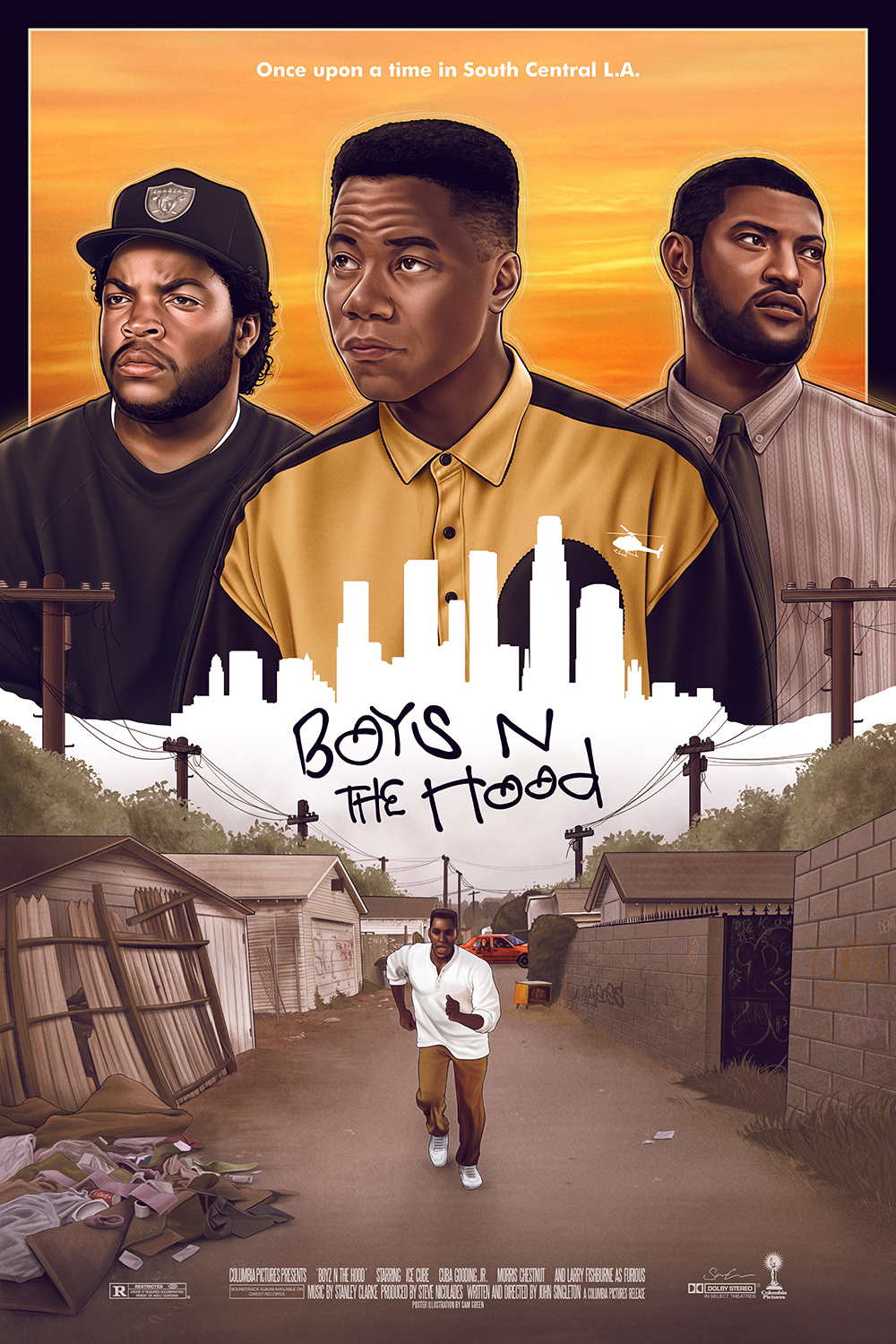 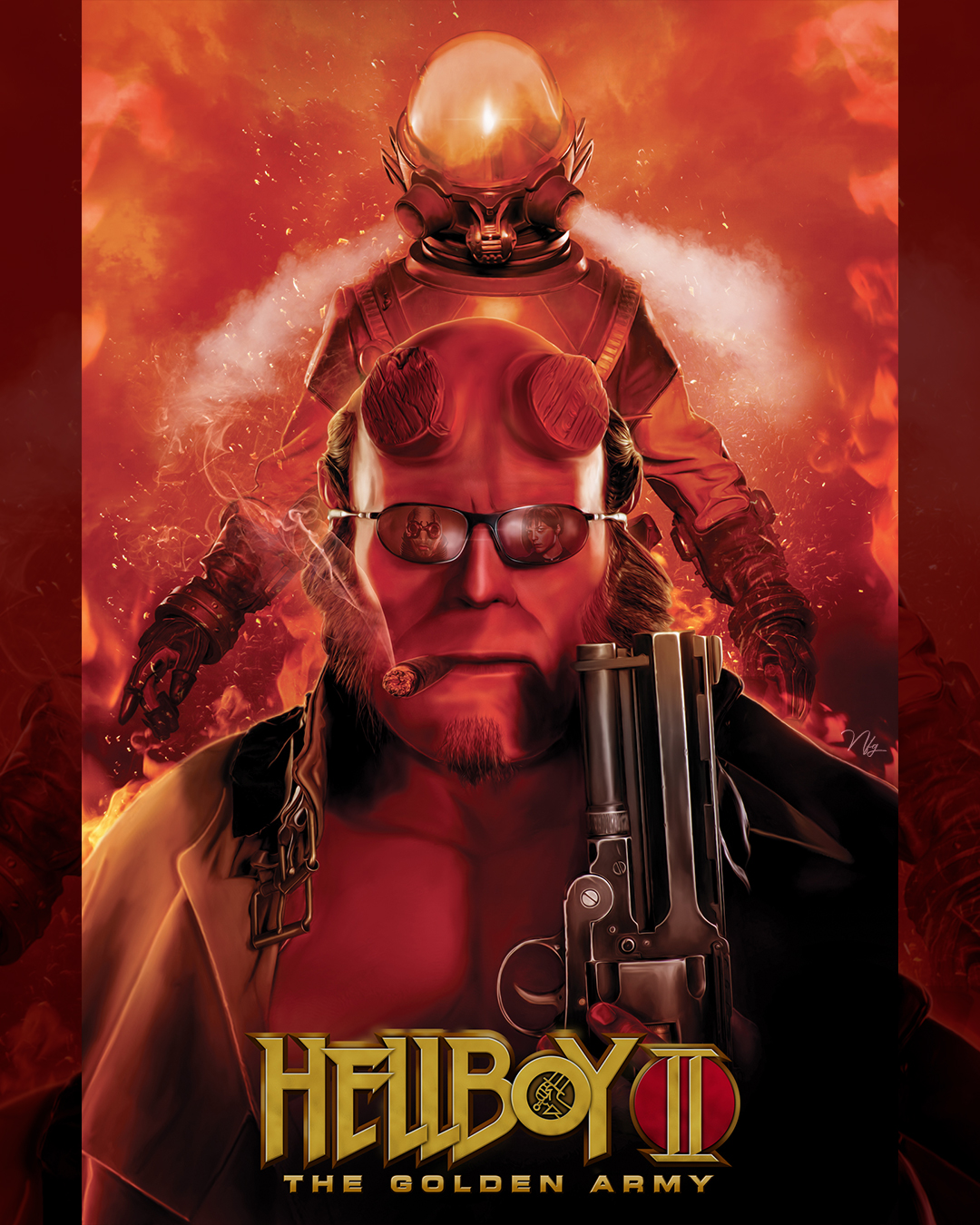 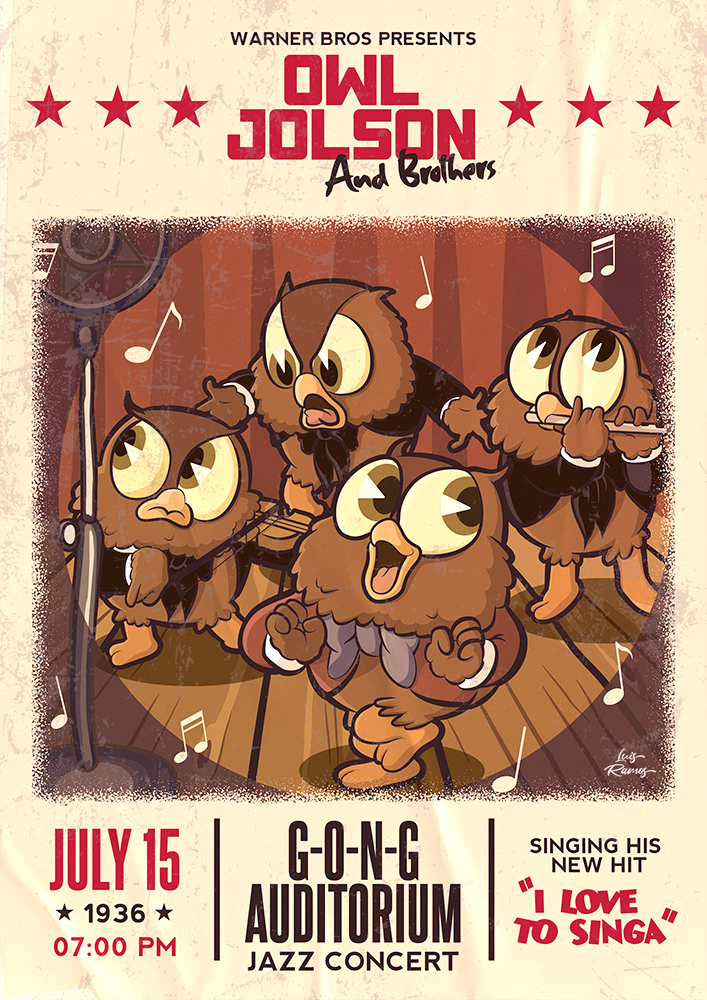 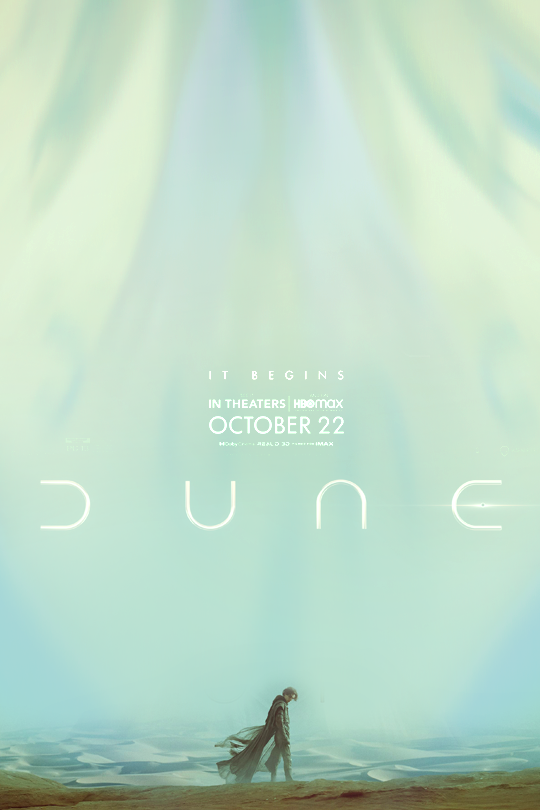 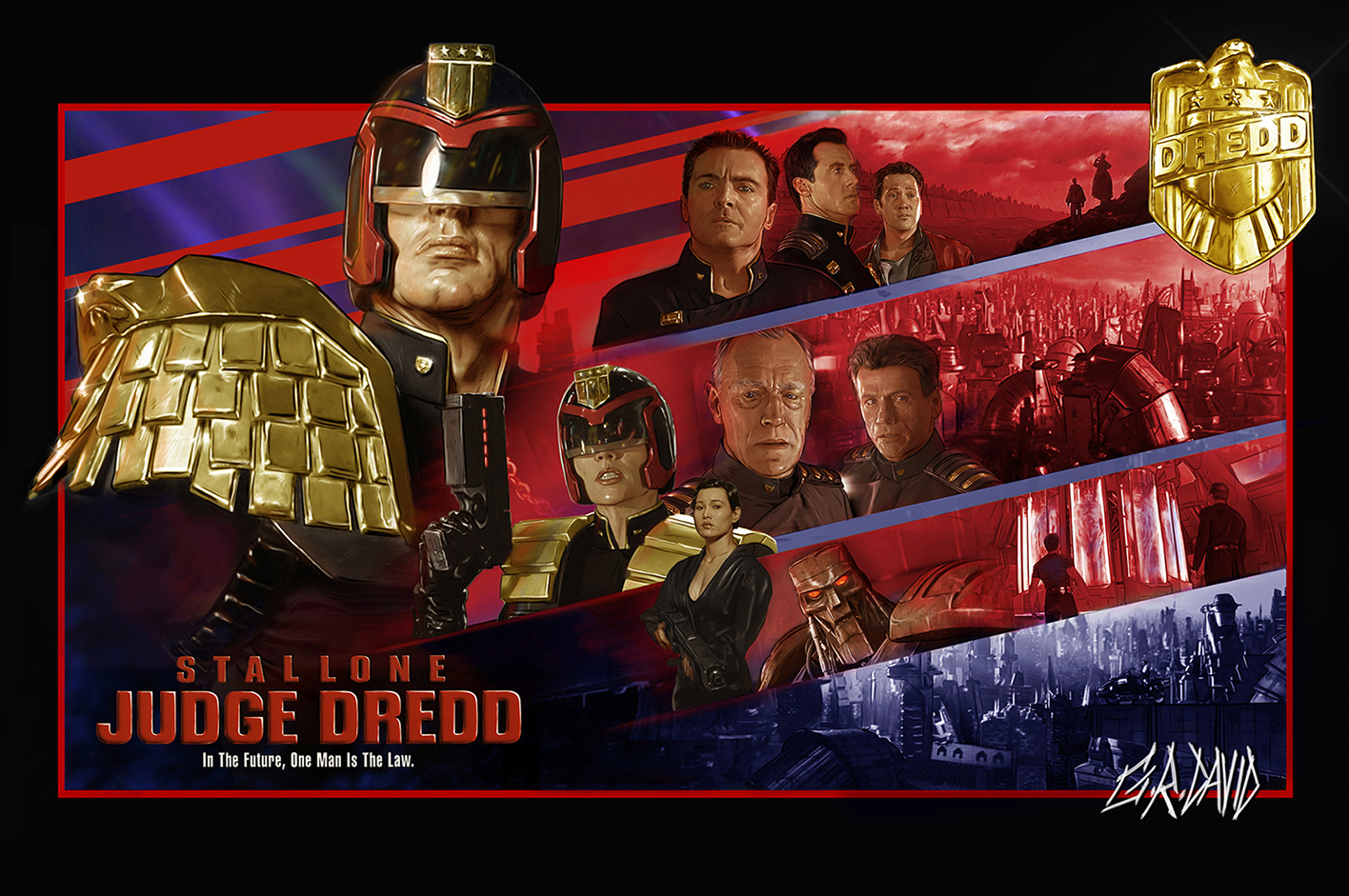 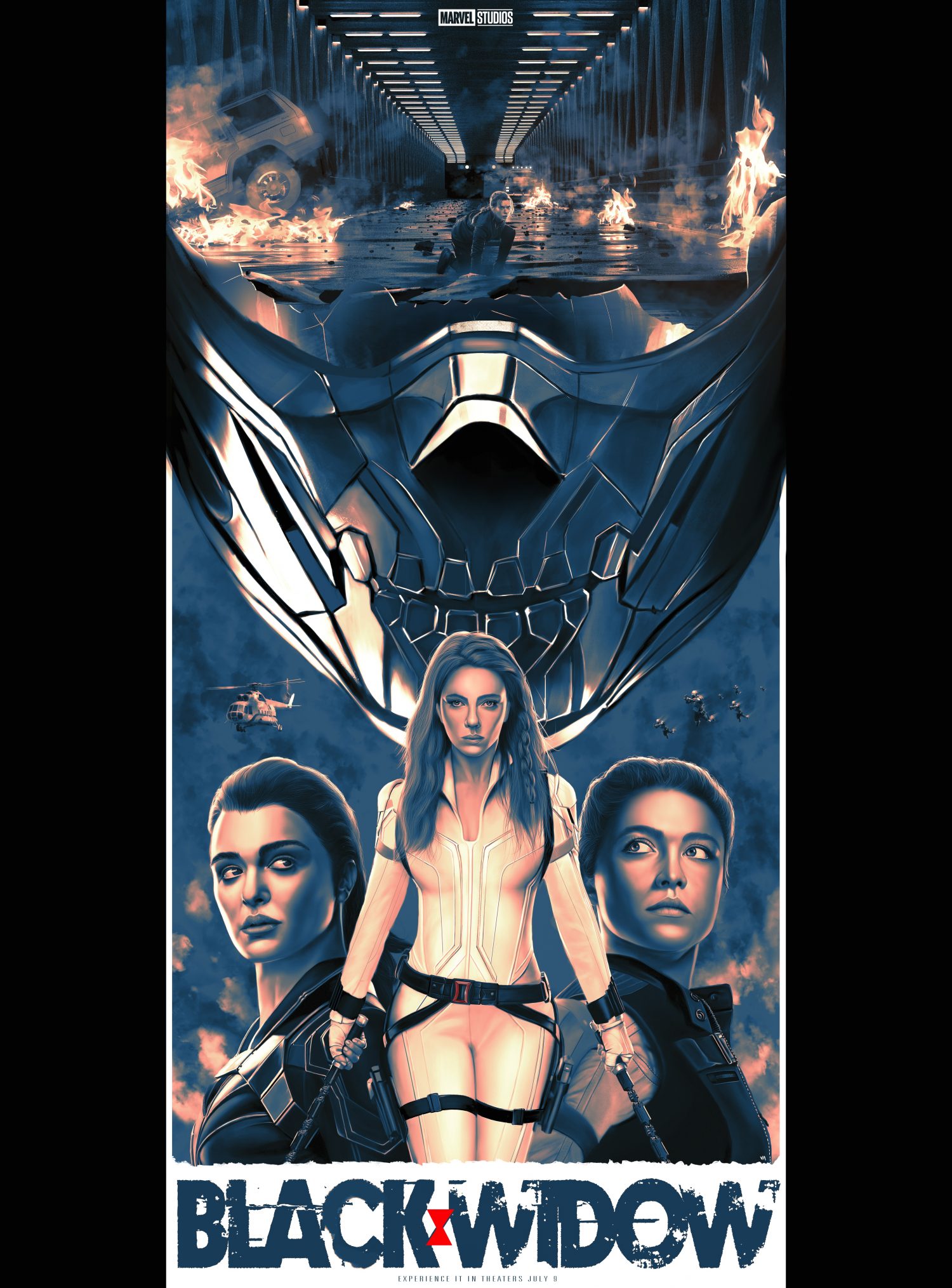